It’s a triple play of mutant mayhem next week. INFERNO is here! Will the fledgling nation of Krakoa survive the flames? Is Moira friend or enemy? Will Mystique do whatever it takes to get Destiny back and does that include lighting a blaze that could consume them all? The answers to all these questions start here! In S.W.O.R.D #8 will her planet test the regent of Arrako to breaking point while in WOLVERINE the game is reaching its end but when SOLEM’S involved the rules and board could shift anytime!

LONG LIVE THE QUEEN!
By the time you’re reading this, you know. You know who sits in the central seat of Arakko. You know who speaks for Sol. Storm rules. But when you have to prove to your people who you are, every single day without fail…What becomes of who you were? 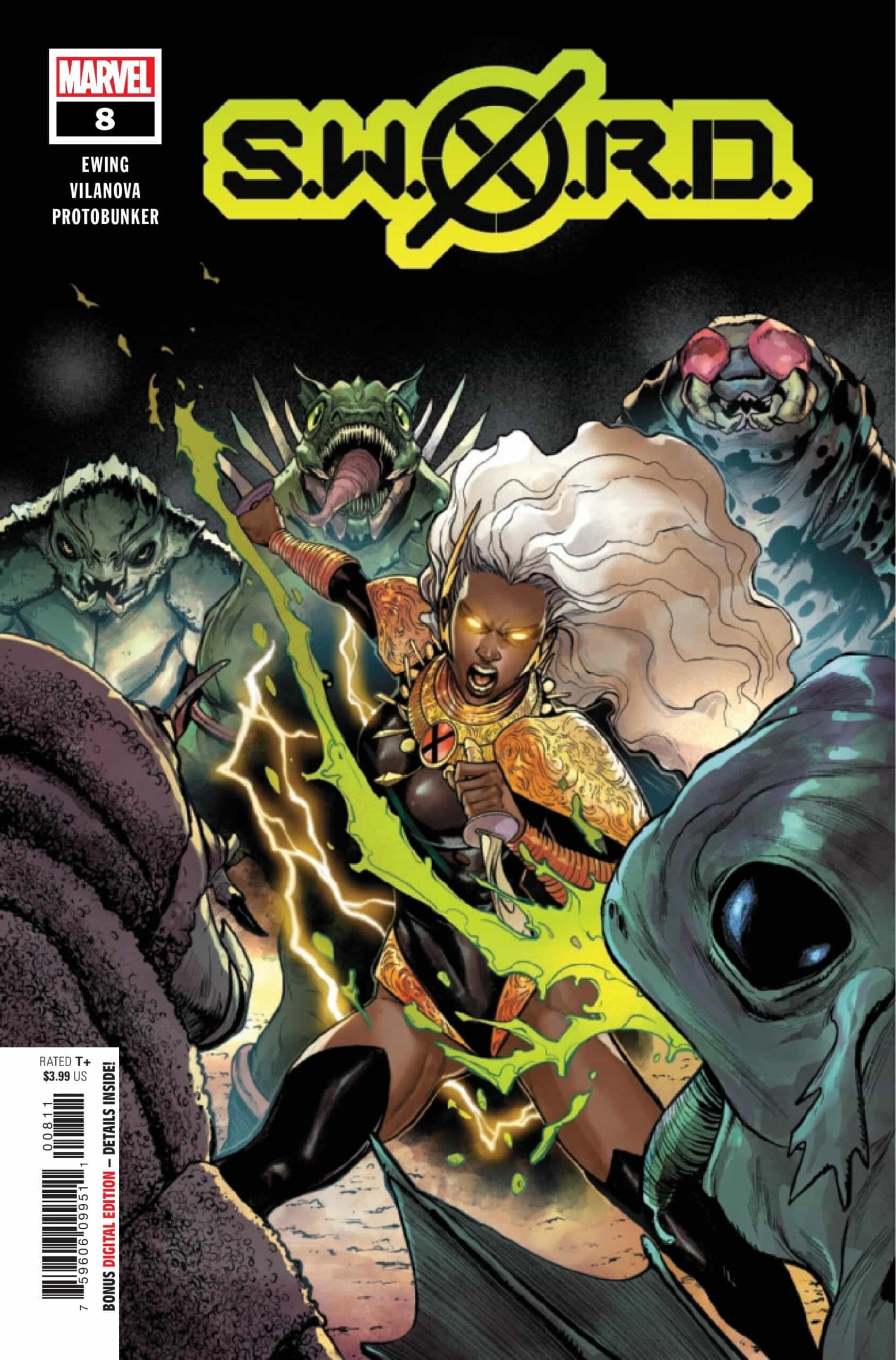 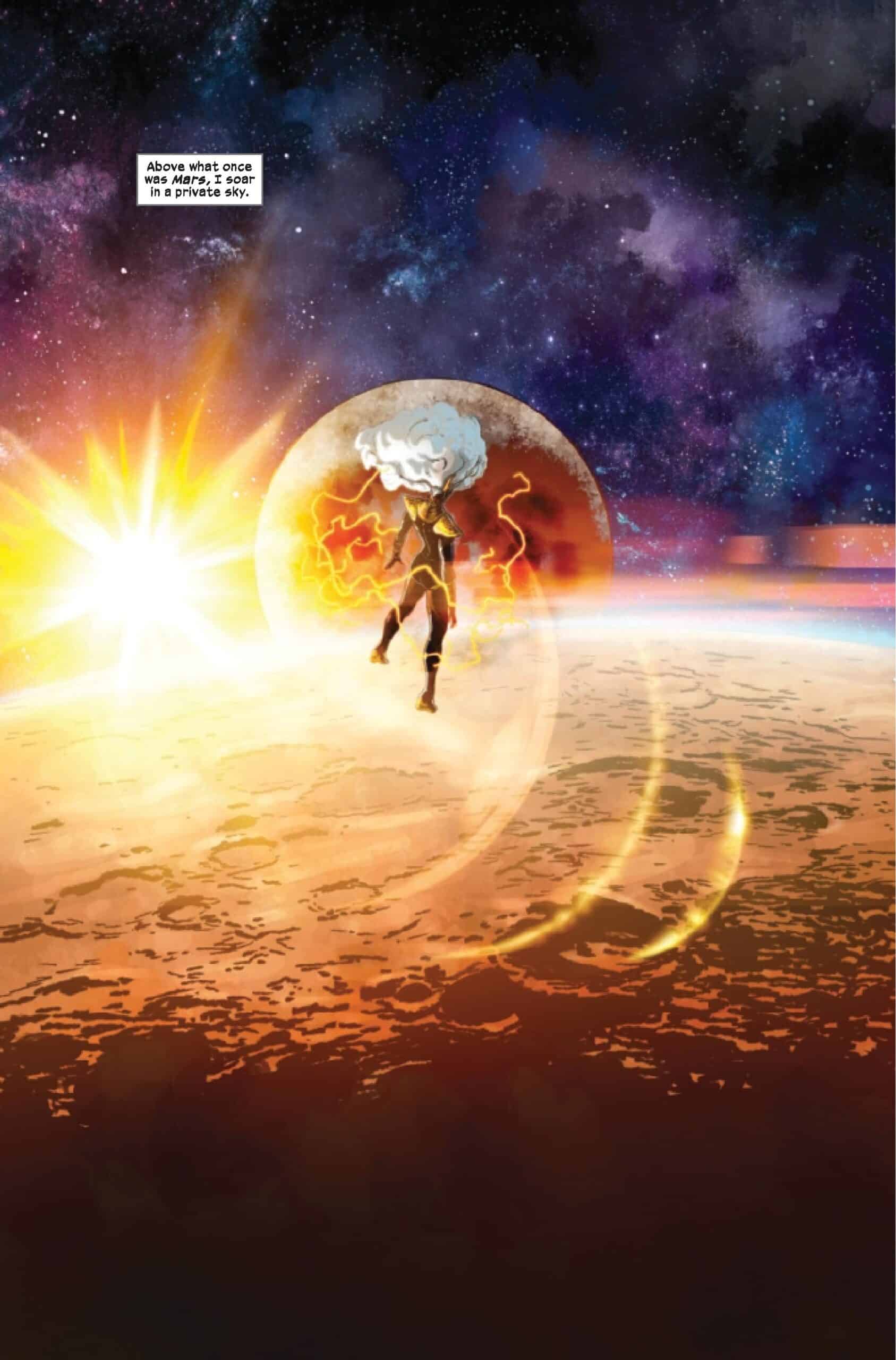 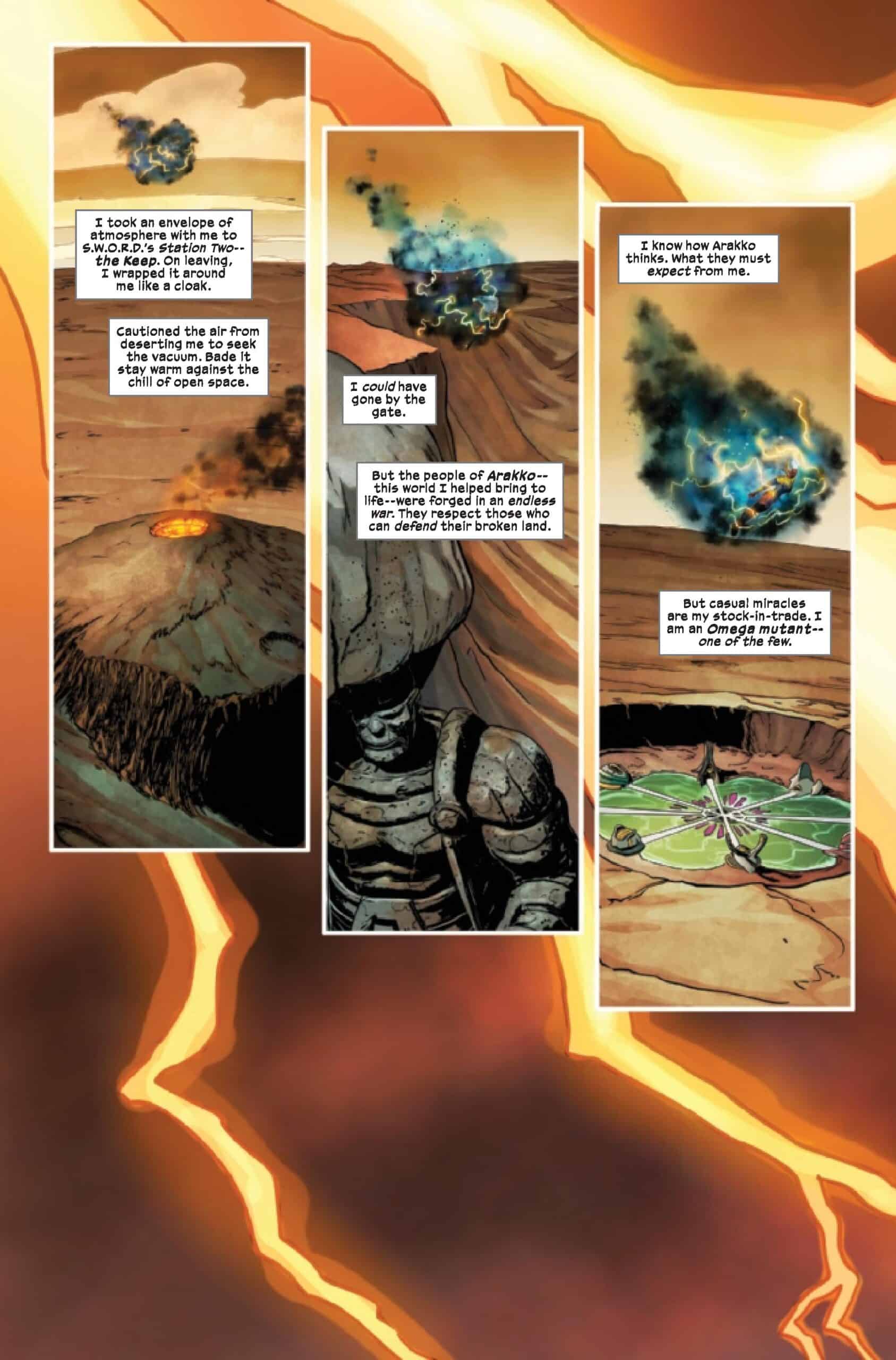 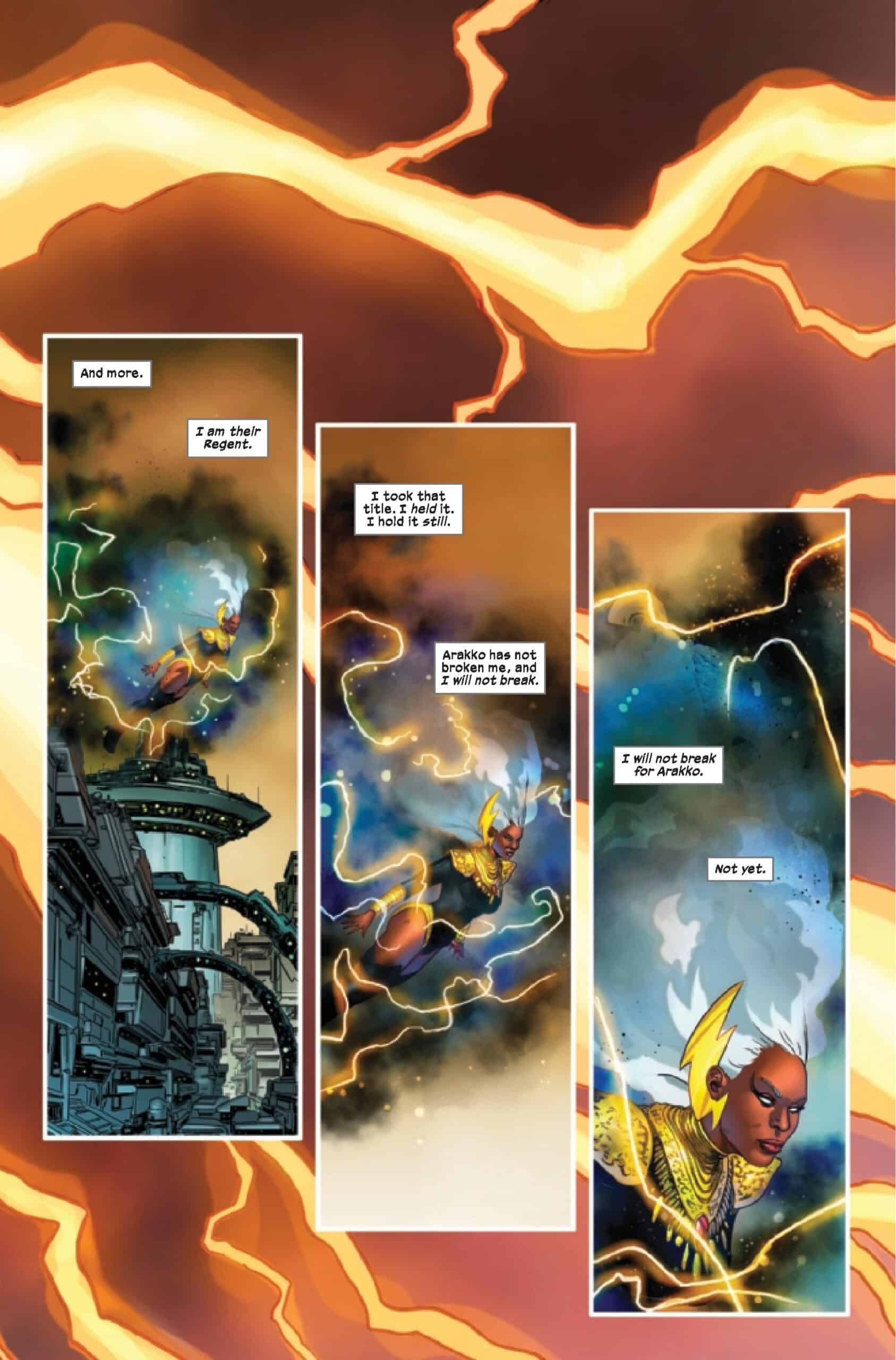 THE SOLEM TRUTH!
The game is nearly over… but when SOLEM is involved, that’s just an excuse to change the rules. Did you figure out the mystery before WOLVERINE? 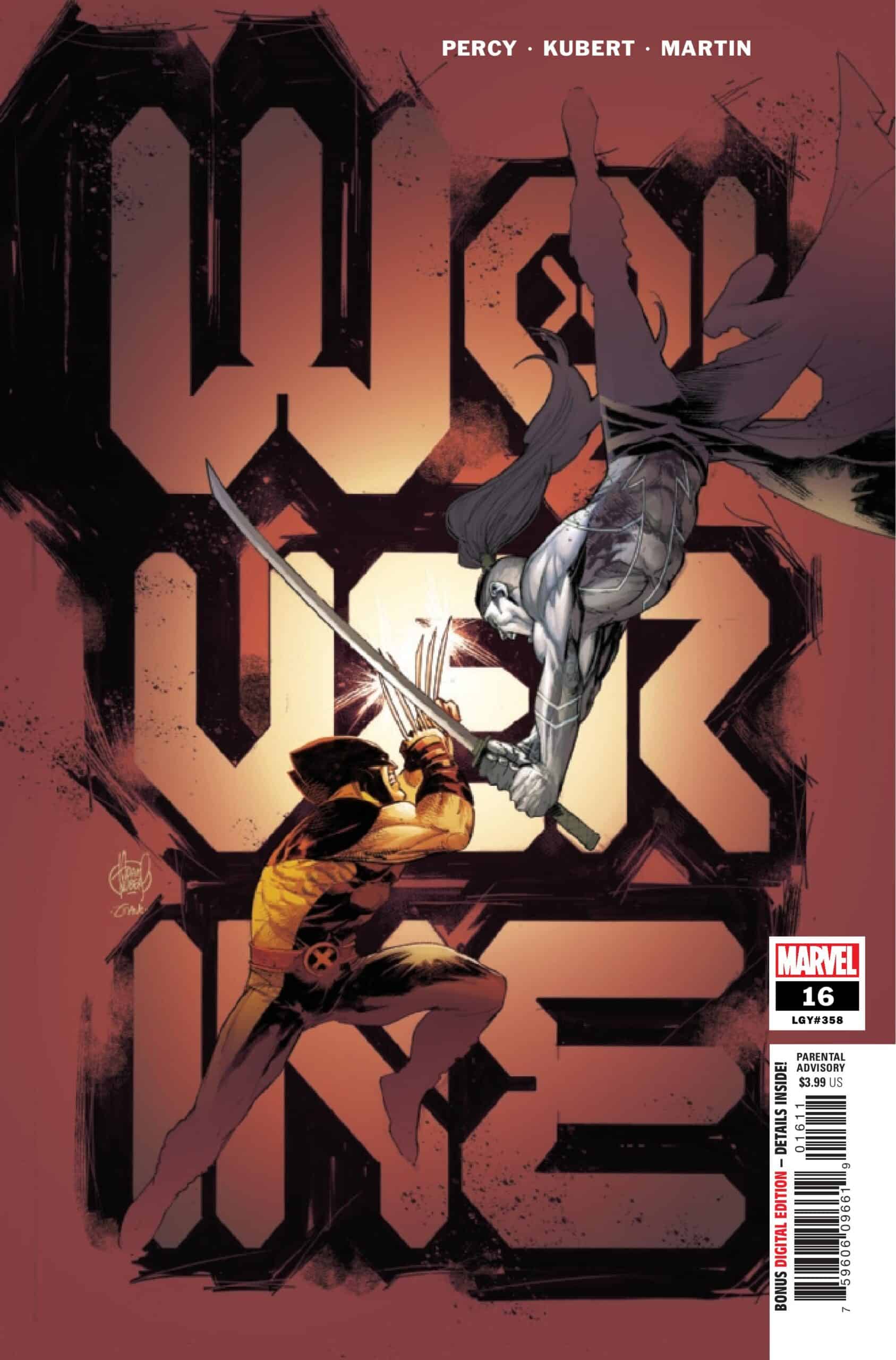 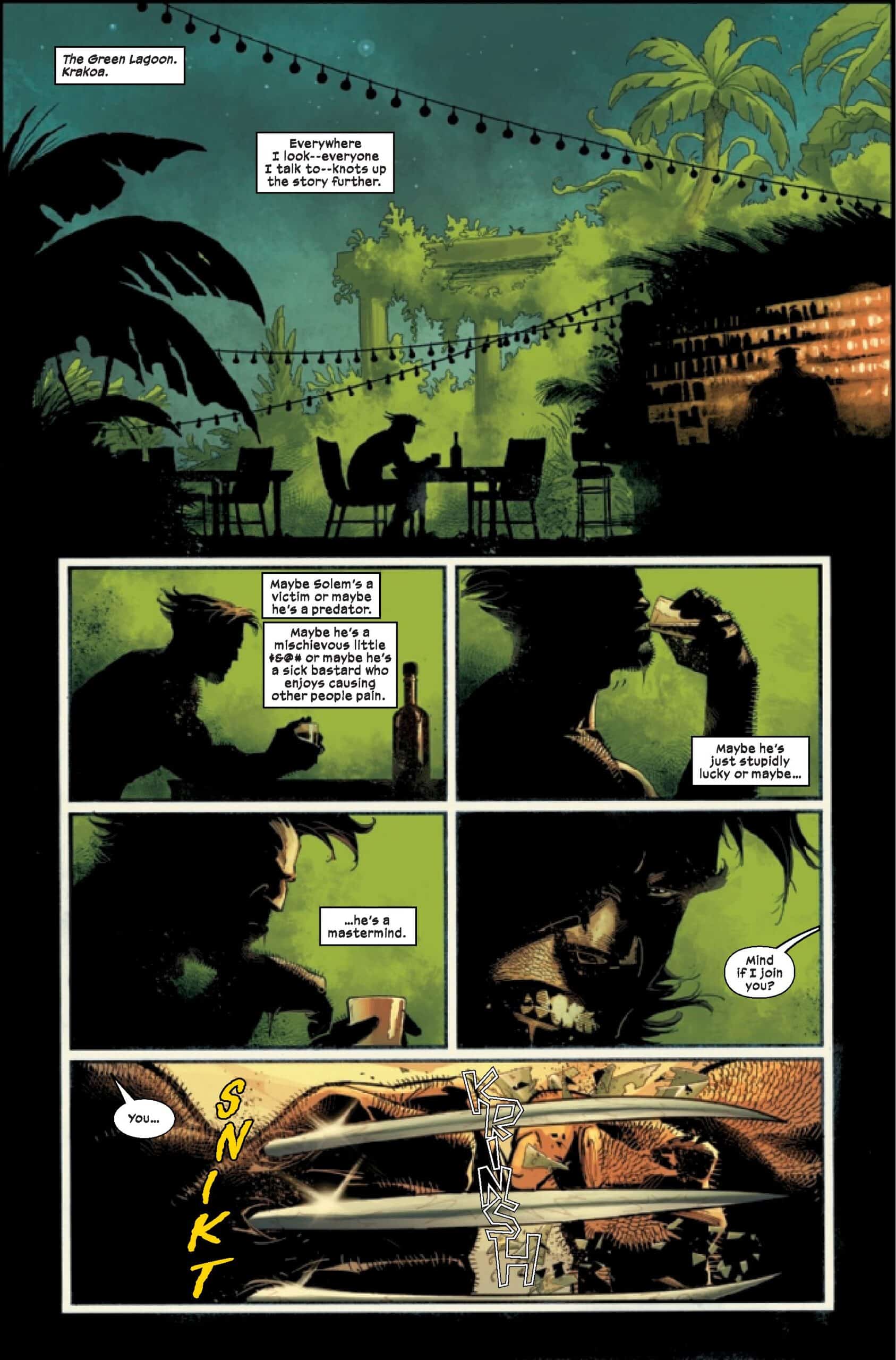 Art and cover by Adam Kubert

THE CULMINATION OF JONATHAN HICKMAN’S X-MEN BEGINS HERE!
“There will be an island-not the first, but the last…” Promises were made and broken. The rulers of Krakoa have been playing a dangerous game with a dangerous woman, and they are about to see how badly that can burn them. Mastermind of the X-Men JONATHAN HICKMAN brings his plans to a head, joined by an incredible lineup of artists beginning with VALERIO SCHITI… as one woman follows through on her promise to burn the nation of Krakoa to the ground. 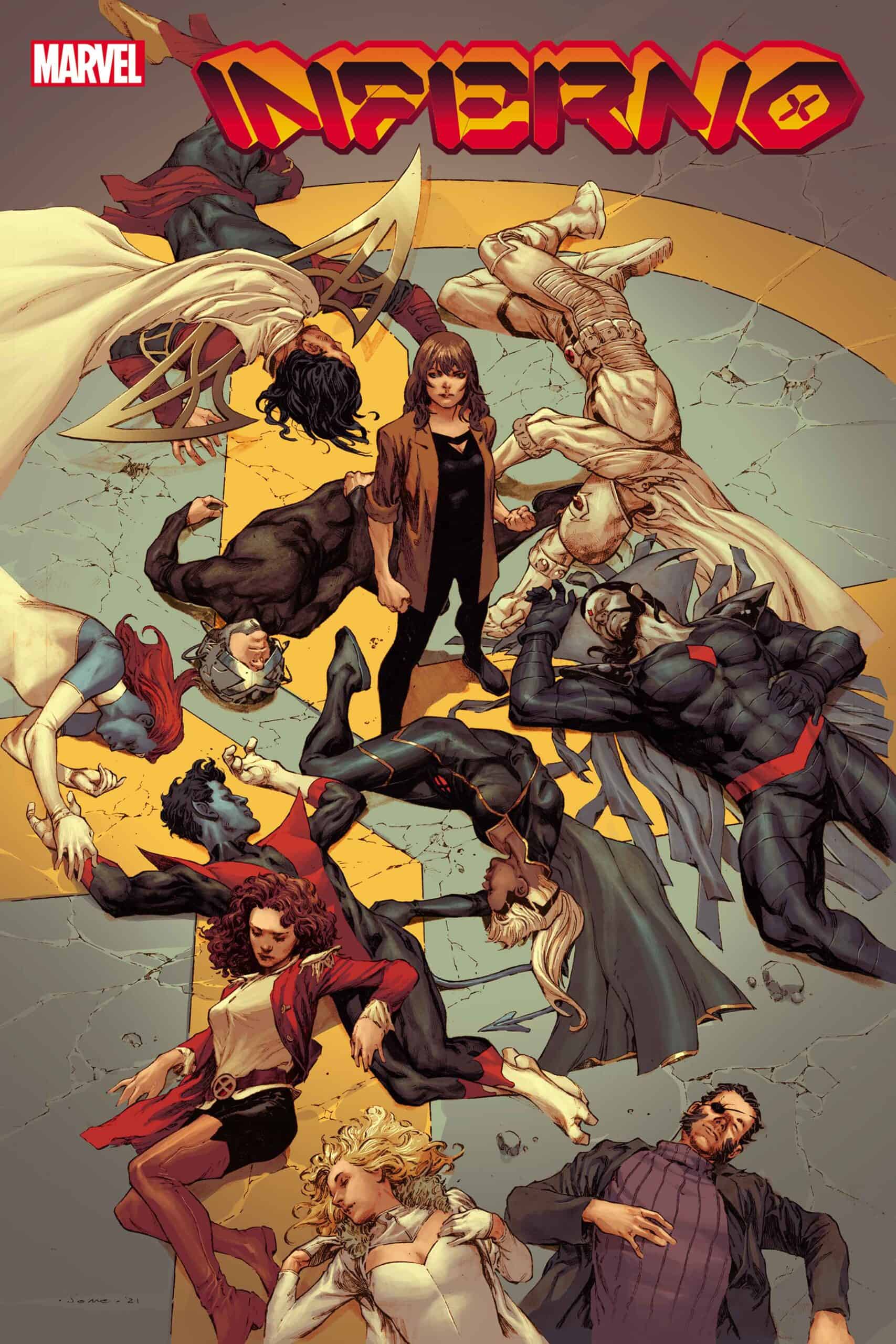 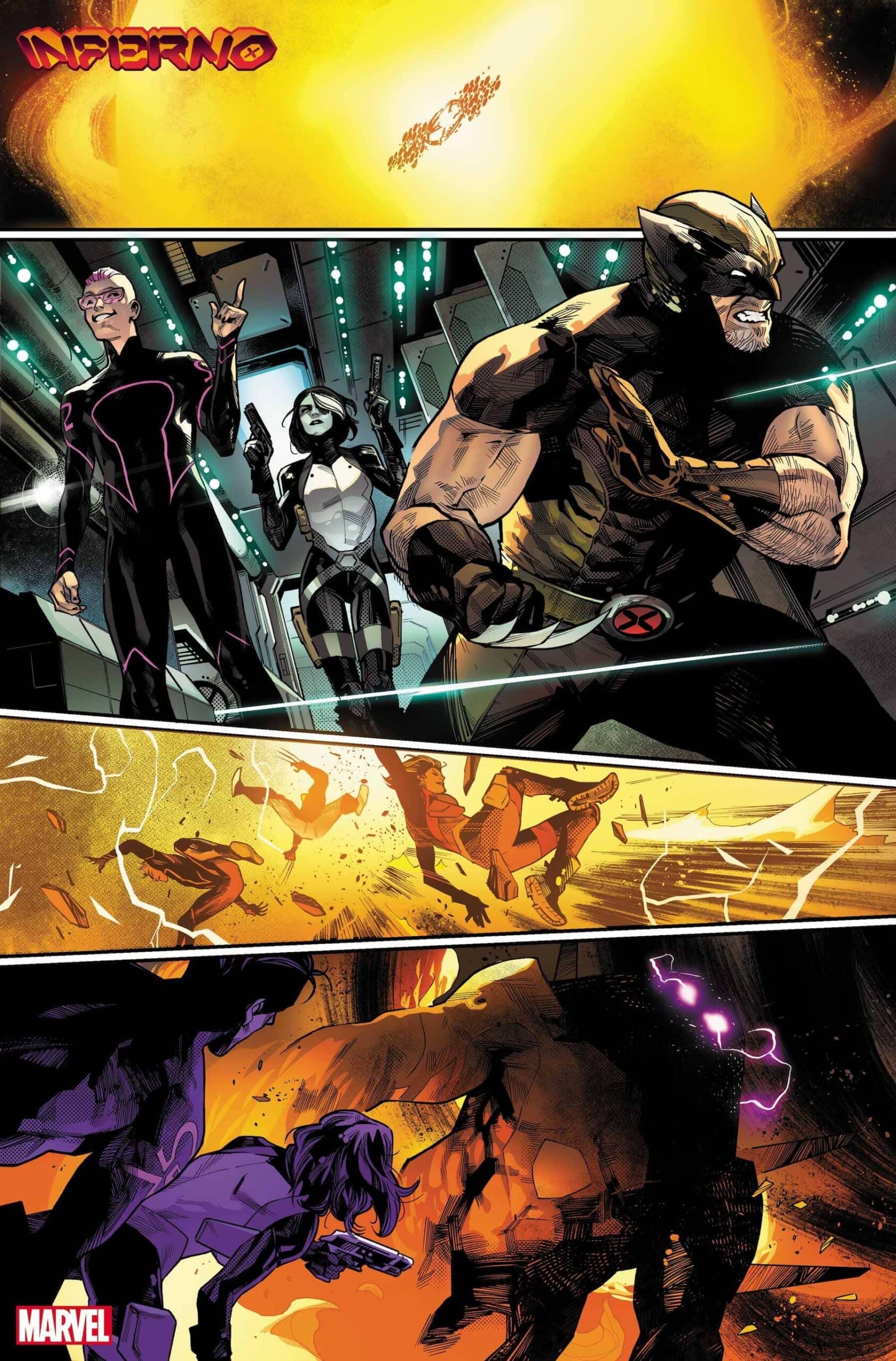 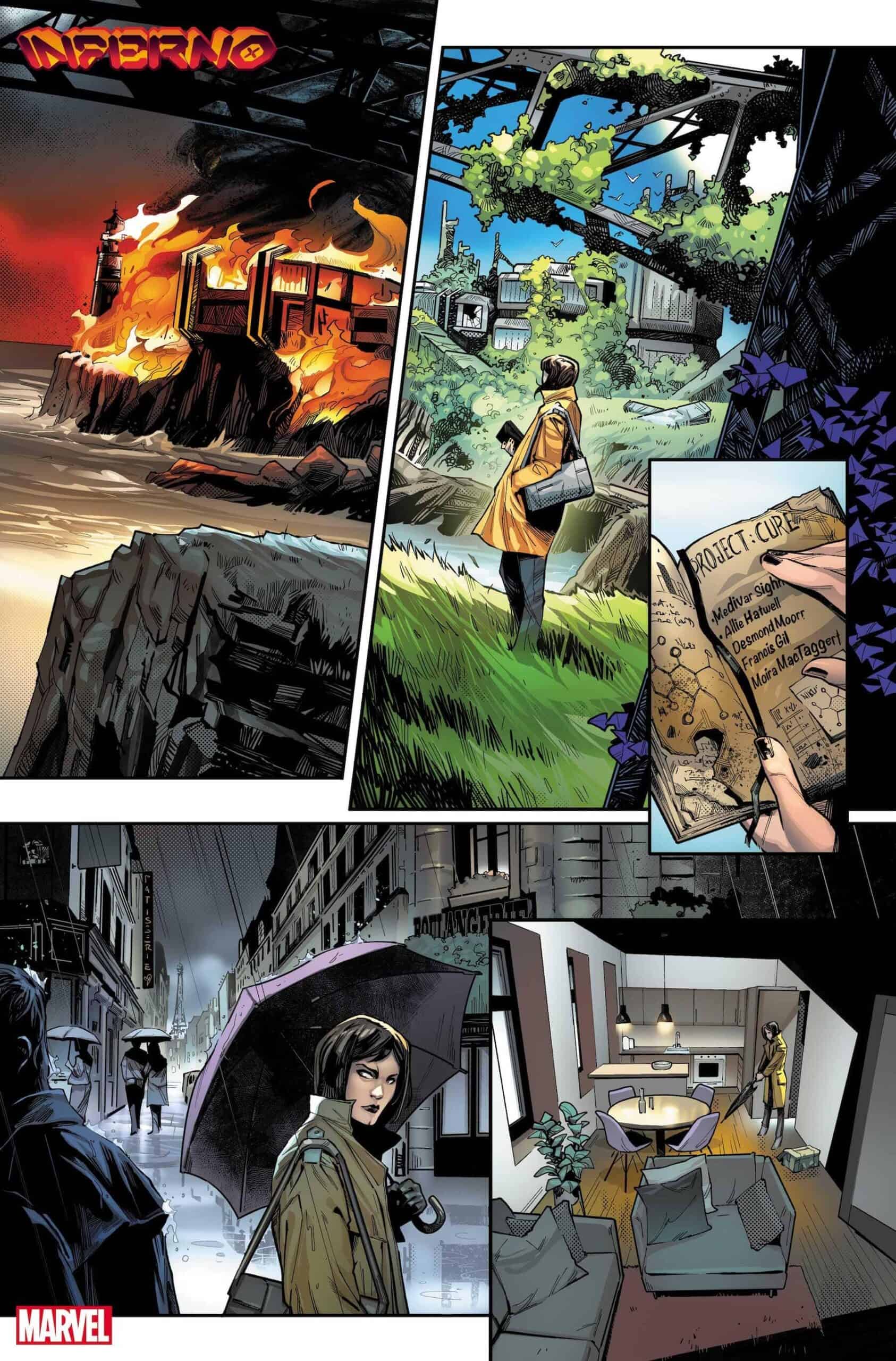 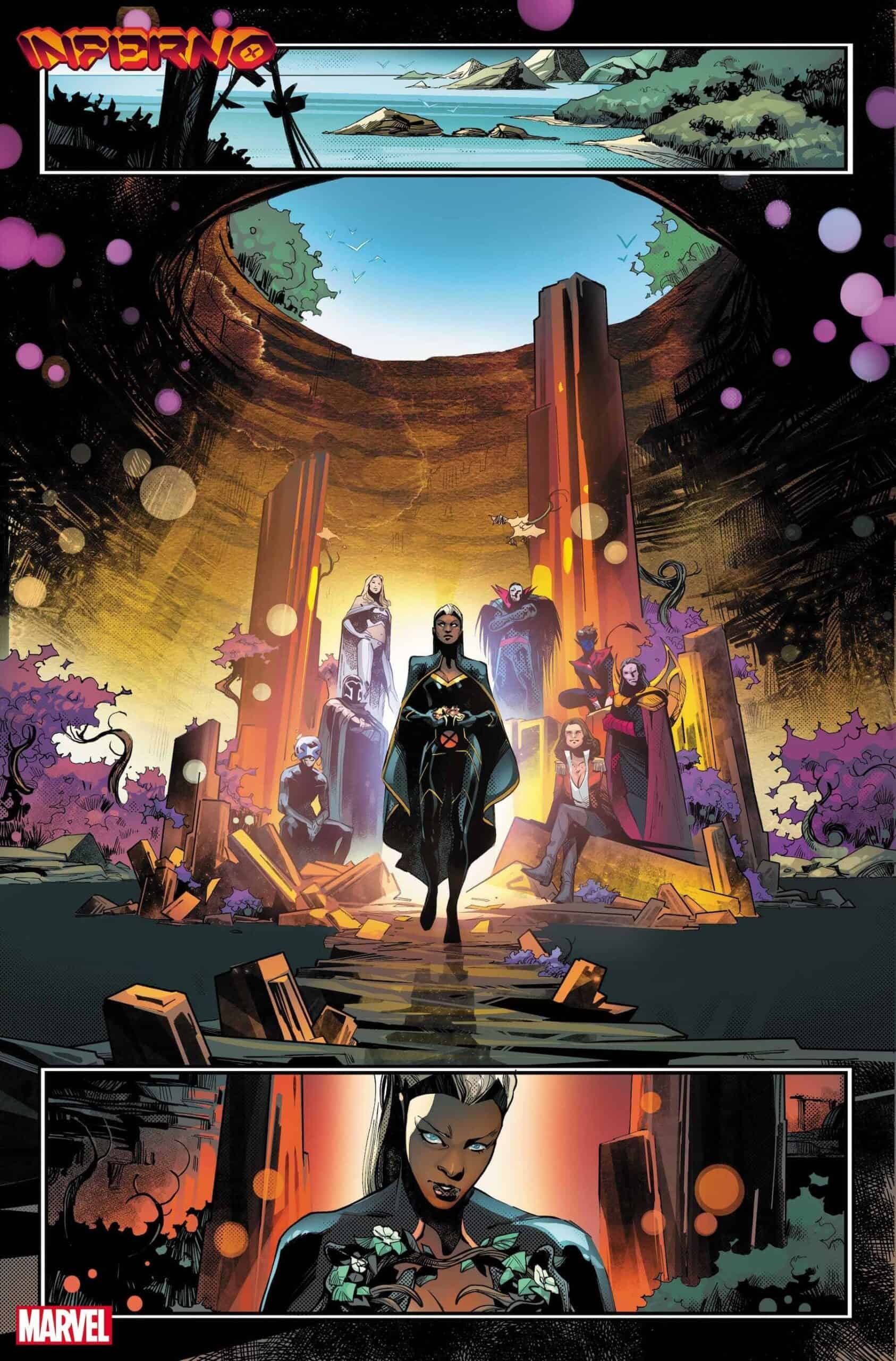 and here is the also previously revealed INFERNO trailer: