It’s a duo of Krakoan delights next week. In X-MEN #4 bad dreams lead to NIGHTMARE’S return in a spooky tale just in time for spooky season! While over in X-FORCE Black Tom goes to war against an invasive enemy…inside Beast’s body! What’s scarier? You decide!

HEADS UP!
It’s Halloween and the X-Men have to face a horror born of a neighboring town in Westchester… the Headless HORSEMAN?! And that’s not the only terror targeting them… 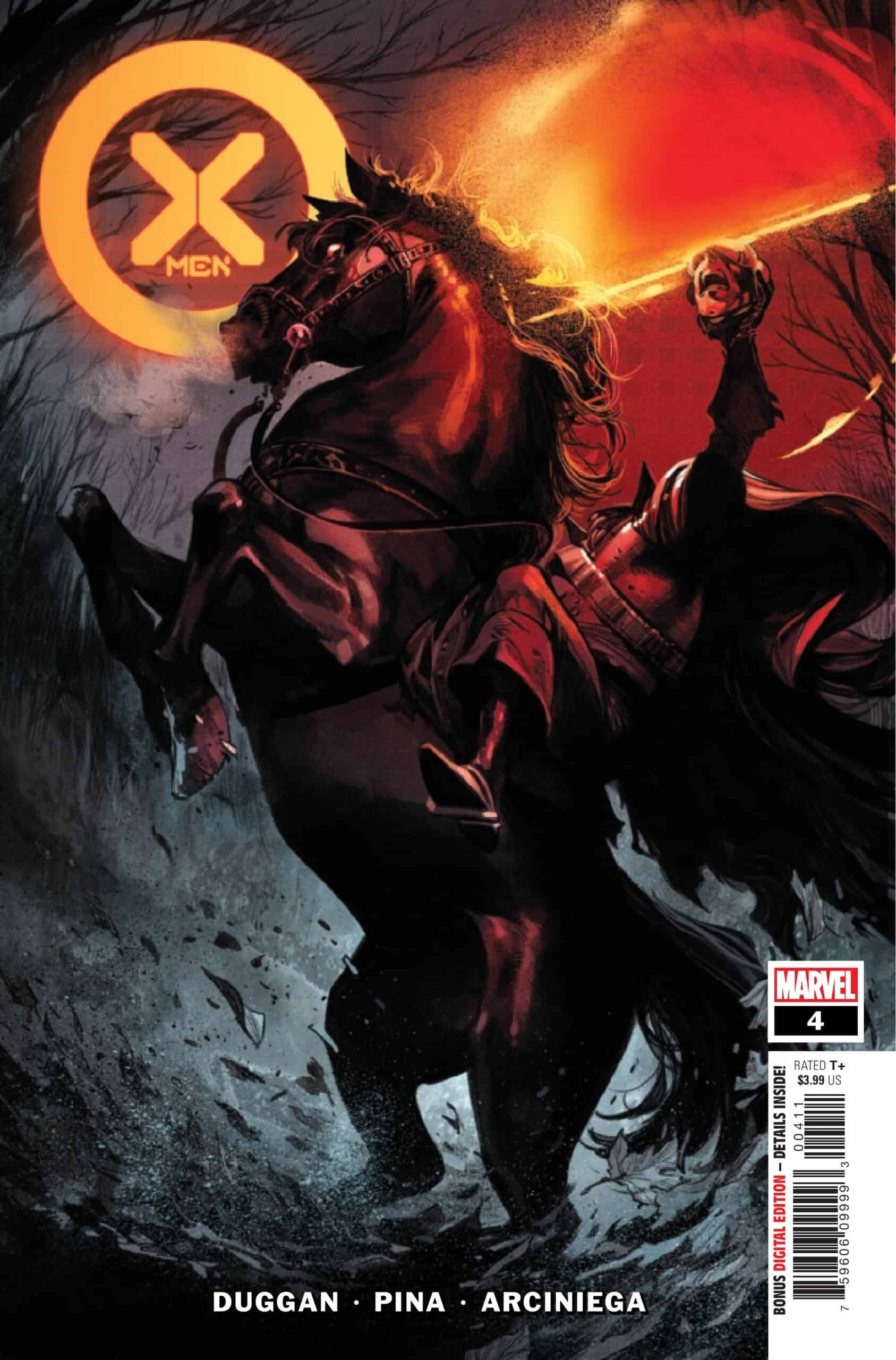 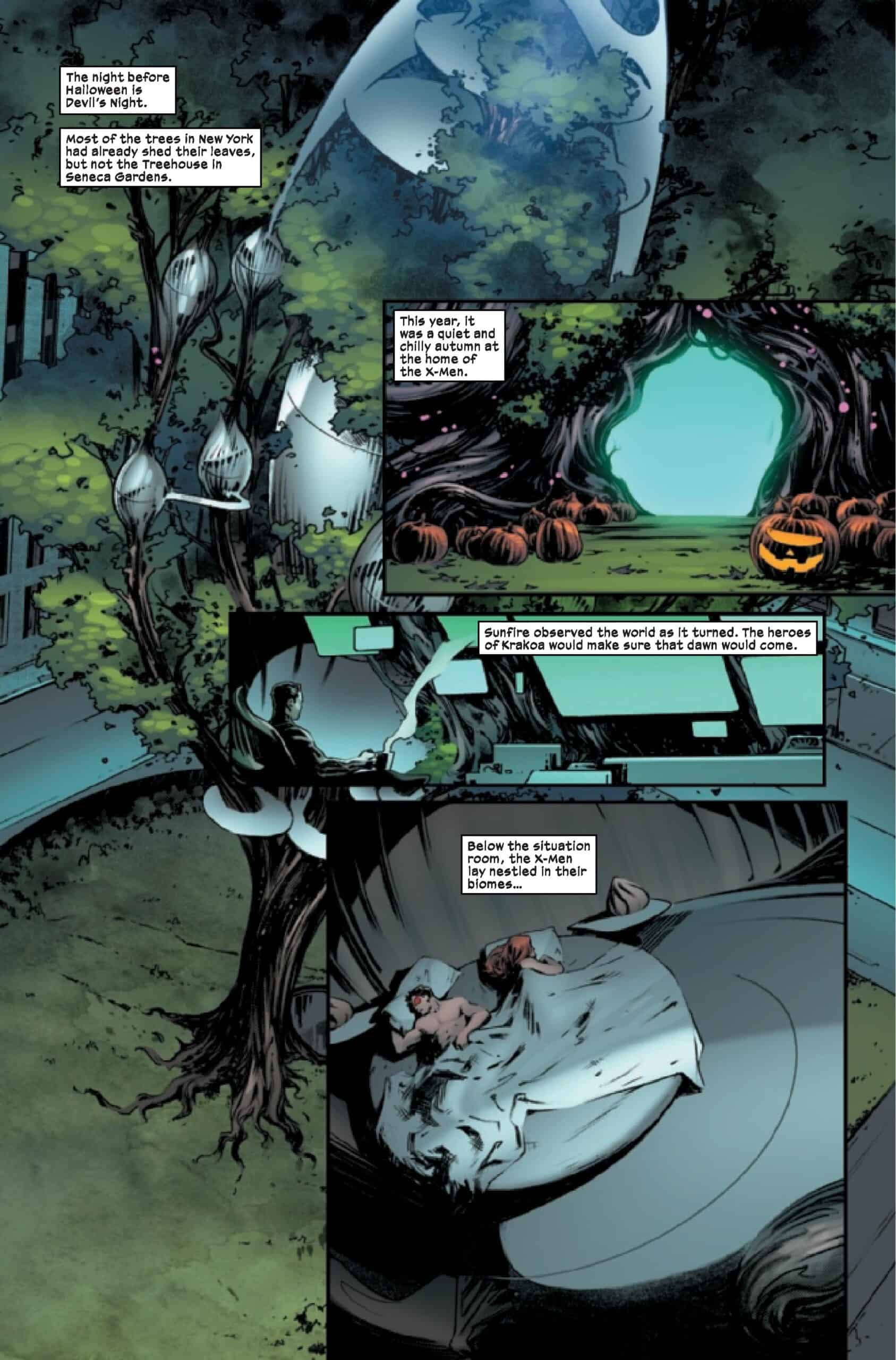 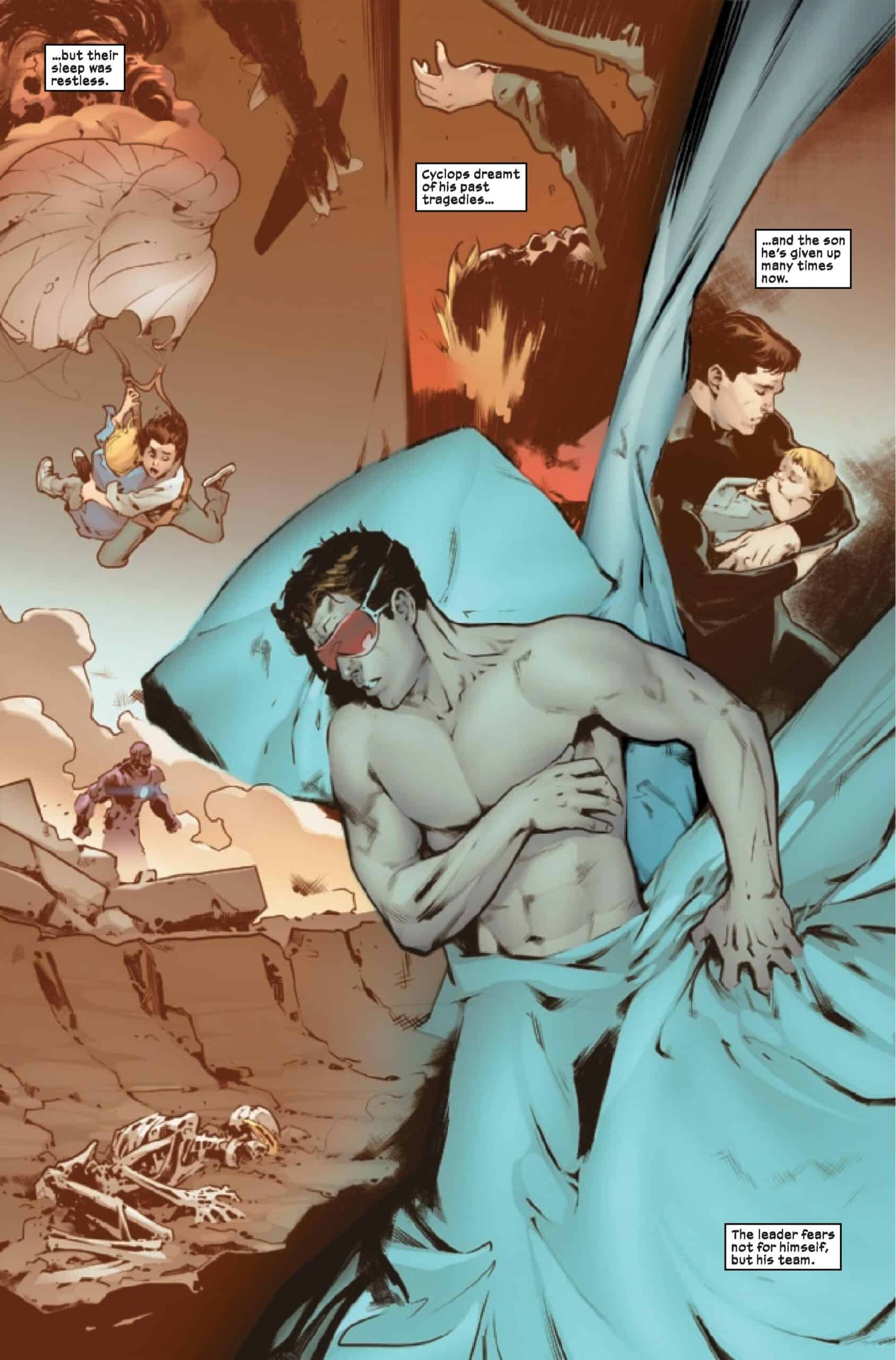 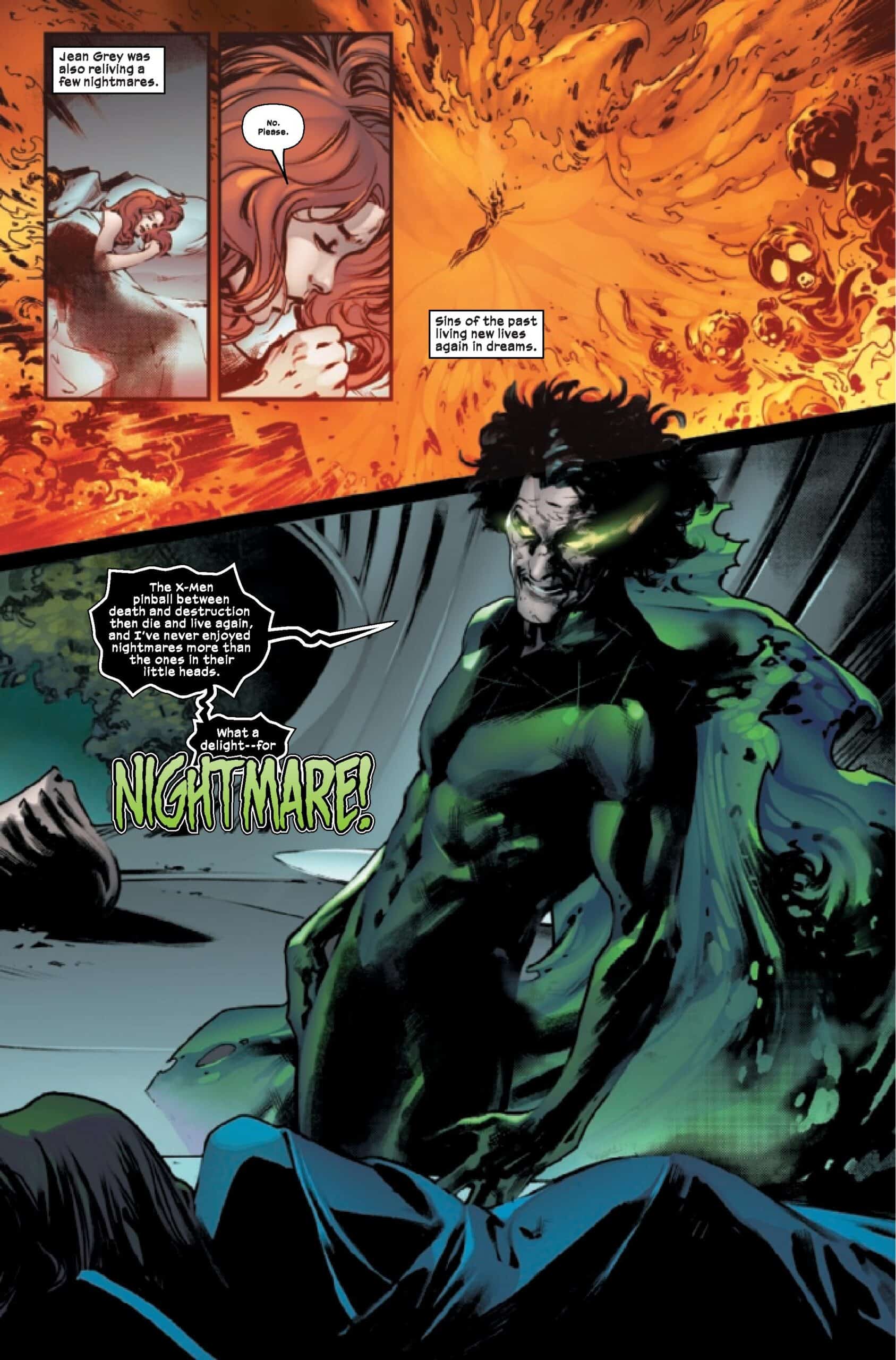 X-FORCE #24
BIG BROTHER!
MIKHAIL RASPUTIN’s nesting doll agents have infiltrated Krakoa before, but never like this. If BLACK TOM can’t root out their invasion of BEAST, the consequences go beyond mere death. Time for PIOTR RASPUTIN, A.K.A. COLOSSUS, to step in! 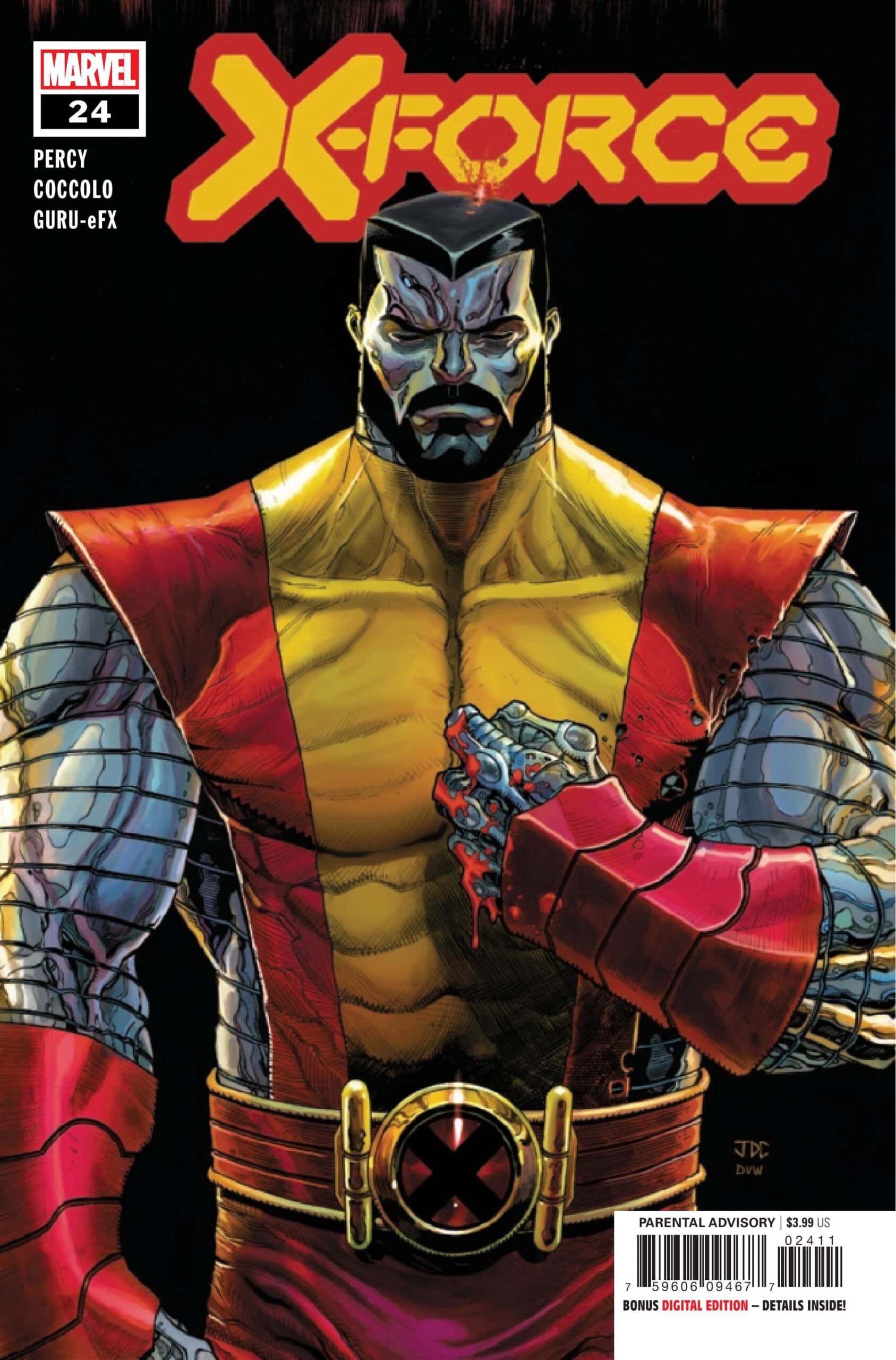 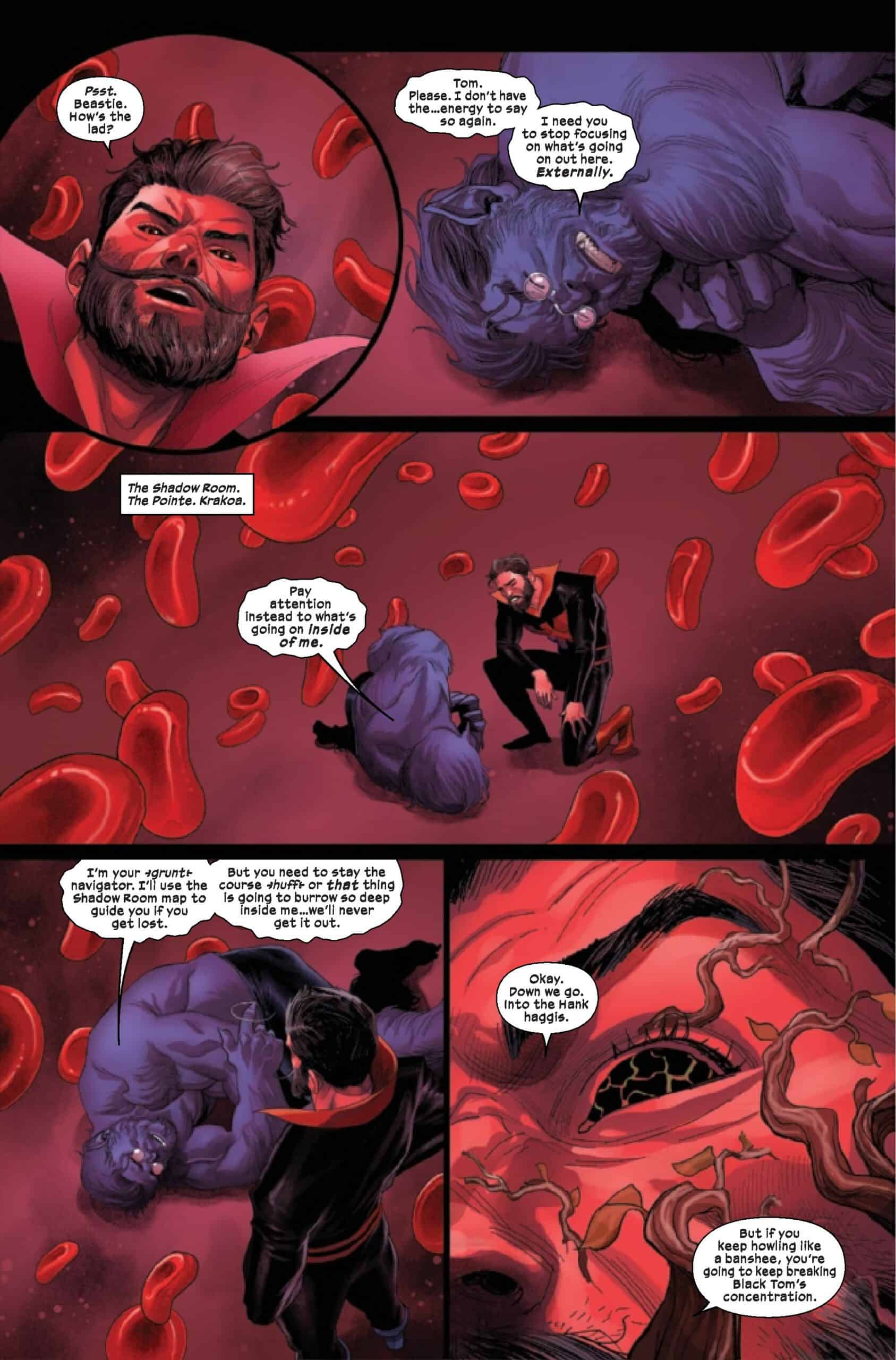 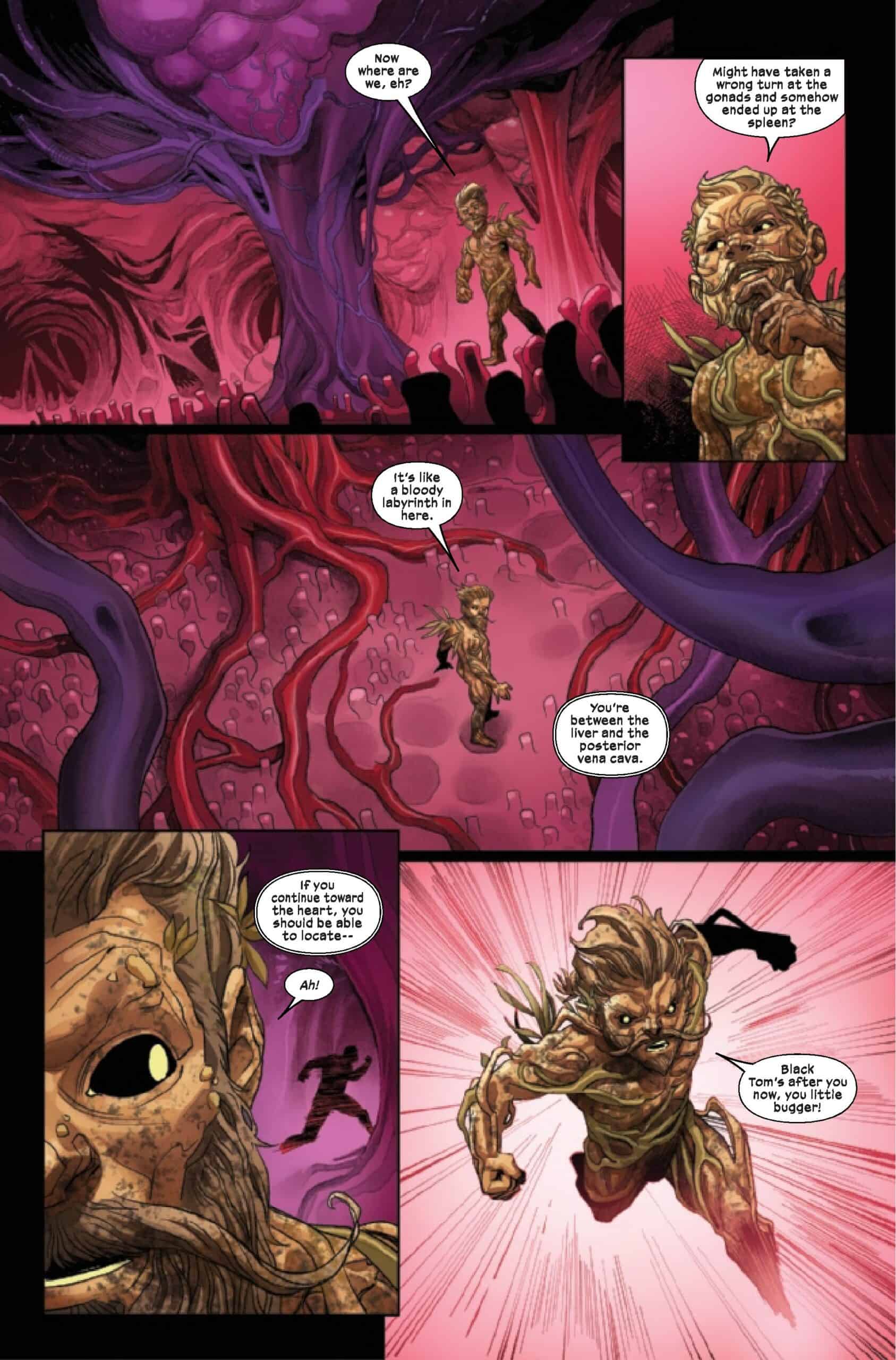