It’s another mighty marvel mutant triple play next week with two books in the current era and one that returns to the earlier days of the original X-Factor!! here are the previews of next weeks X-Books:

THE CHILD OF SUMMER!
As Cable and company draw closer to the secret of the missing child, a reckoning draws ever closer. 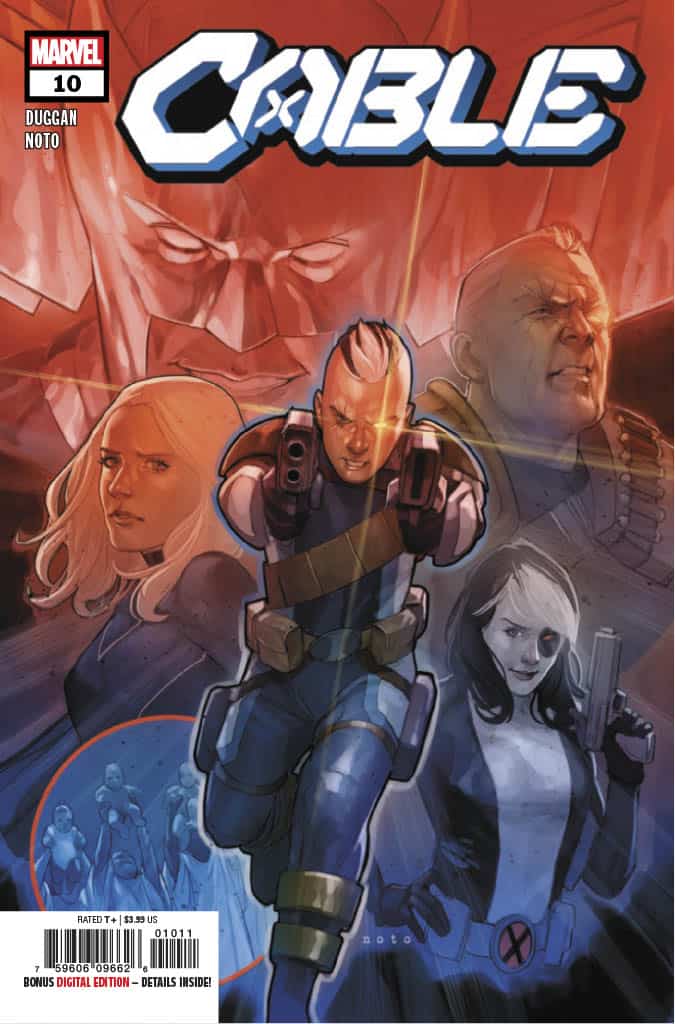 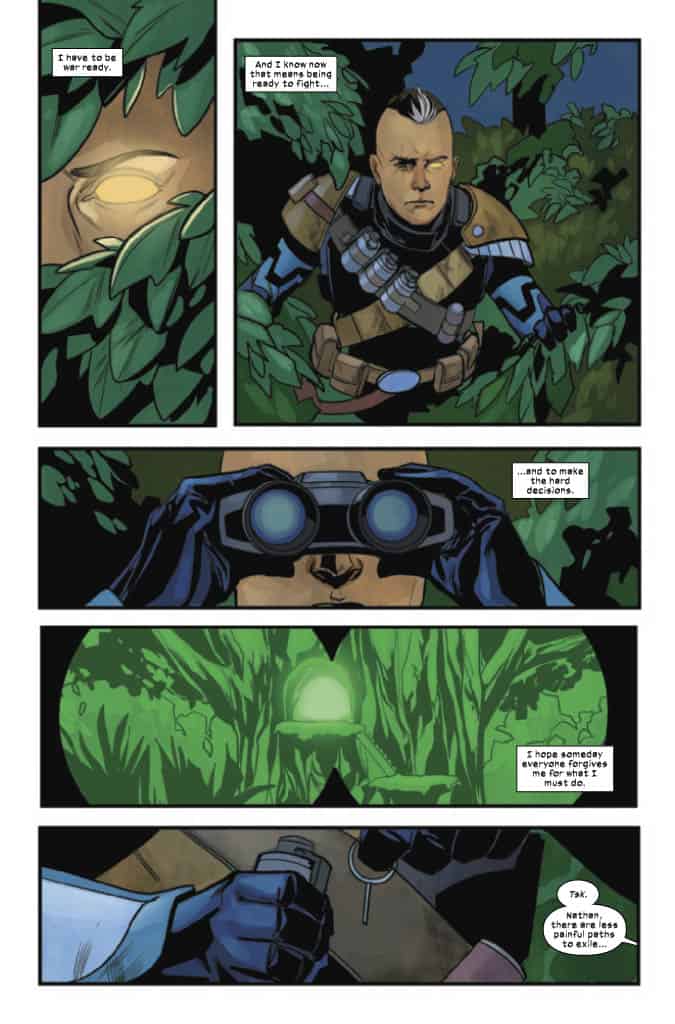 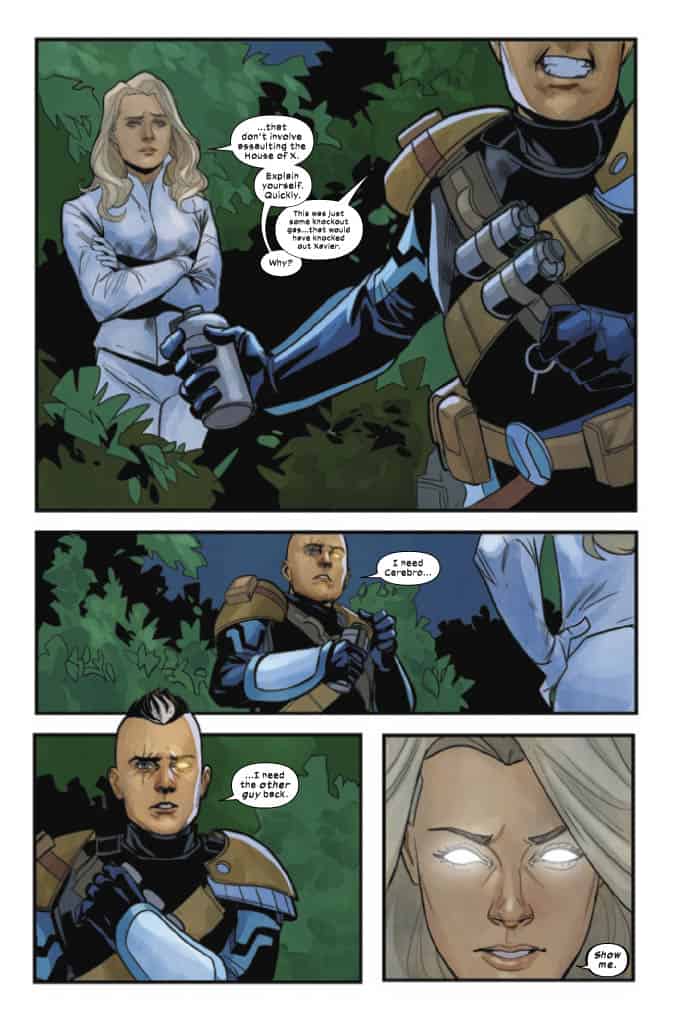 Art and cover by Phil Noto

WHAT’S LEFT OVER WHEN YOU GO HOME?
With a mutant child lost in Otherworld, it’s up to the NEW MUTANTS to find and extract him…without losing themselves in the process. Meanwhile, on Krakoa: Warlock makes a friend. Wolfsbane makes a friend. Magik makes some enemies. 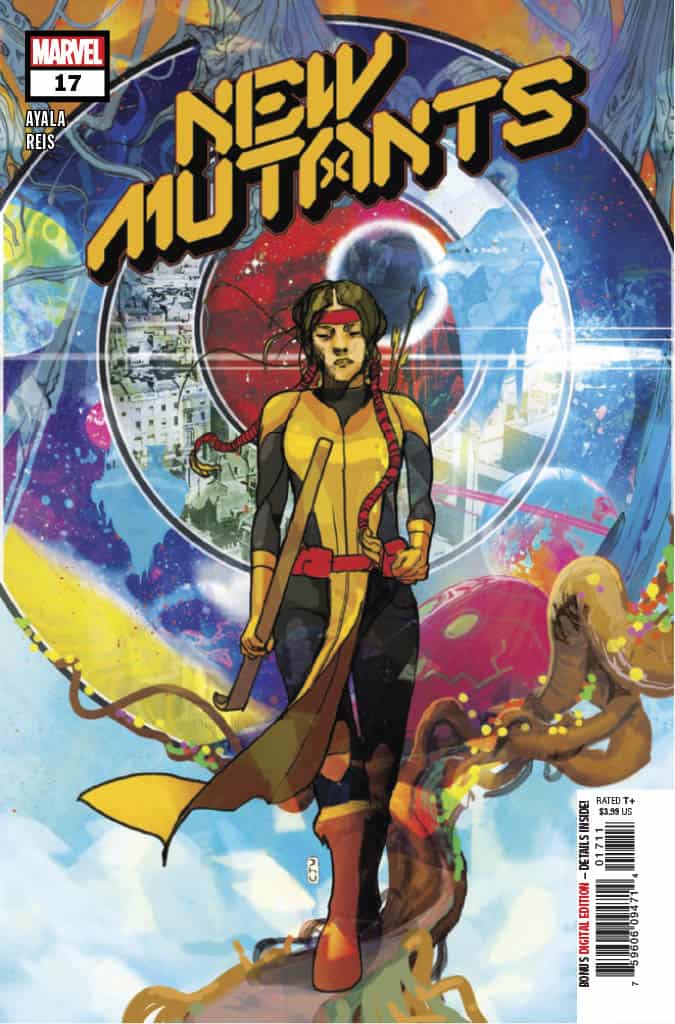 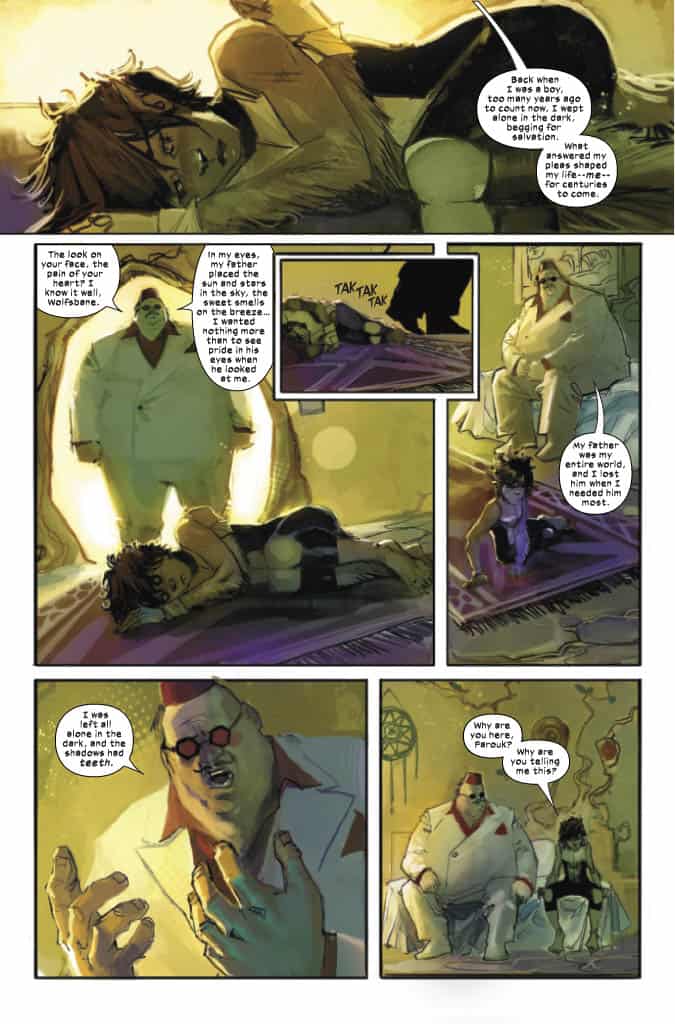 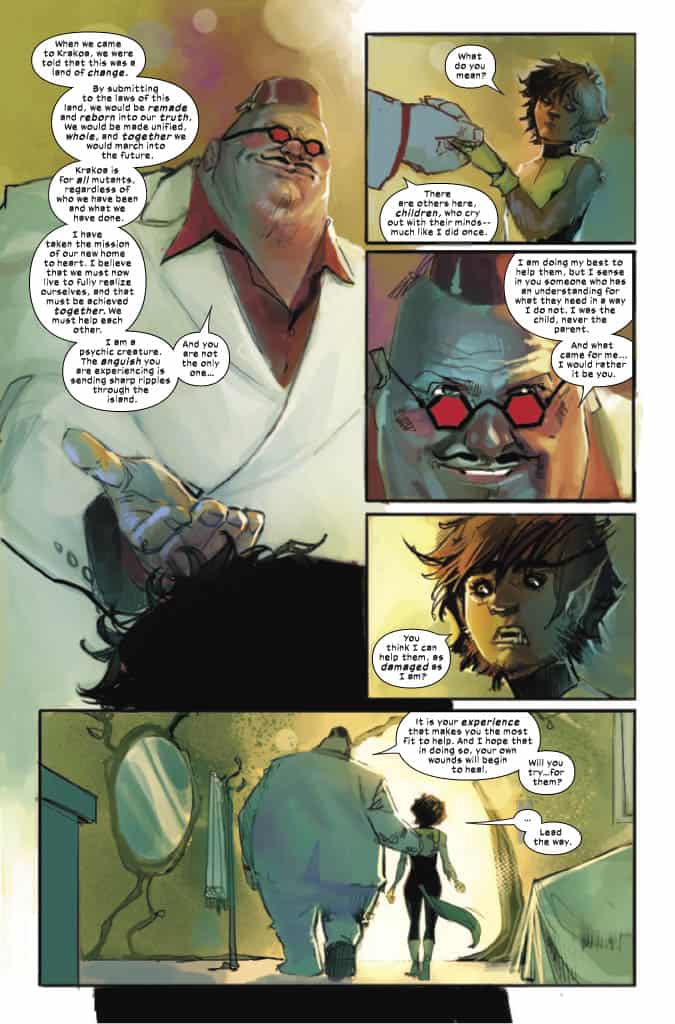 THE ORIGINAL X-FACTOR RETURNS – TO BATTLE APOCALYPSE!
The mutants once known as the original X-MEN now fight the good fight as the mutant team X-FACTOR! Together with their mysterious sentient spaceship Ship and the newly transformed ARCHANGEL, they’ve defeated CAMERON HODGE and foiled APOCALYPSE’s scheme. But as Ship starts to malfunction, Apocalypse’s true plan unfolds! 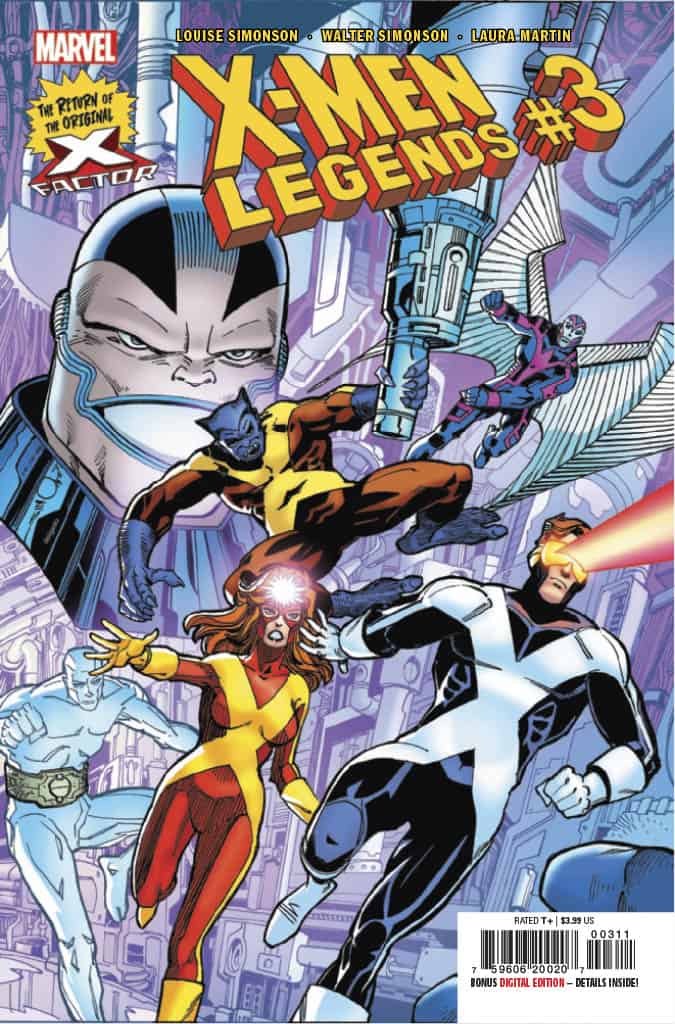 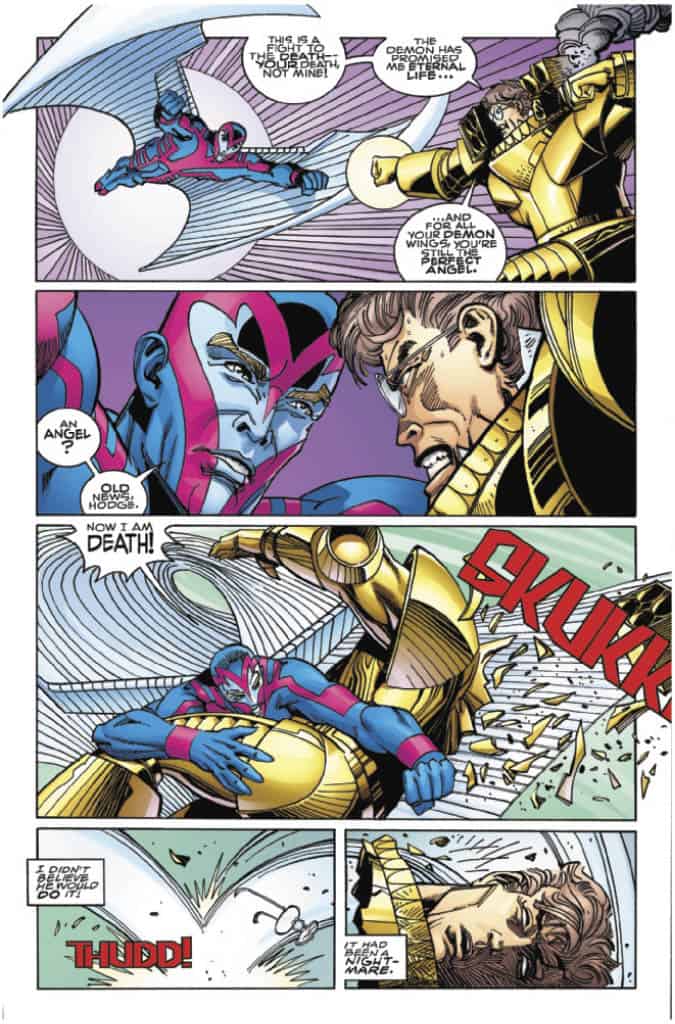 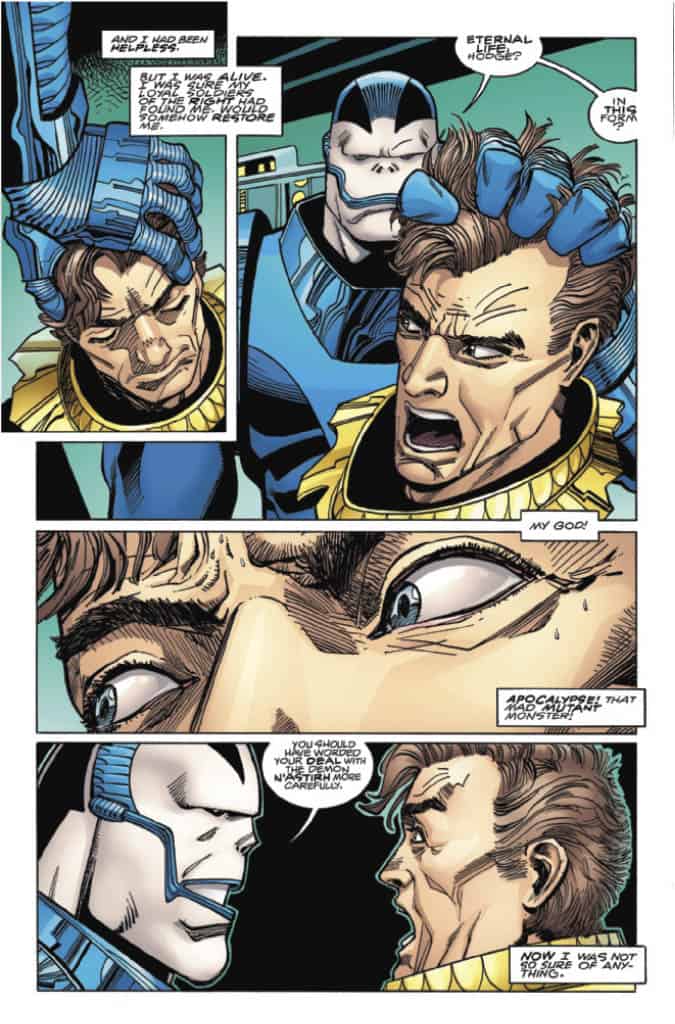 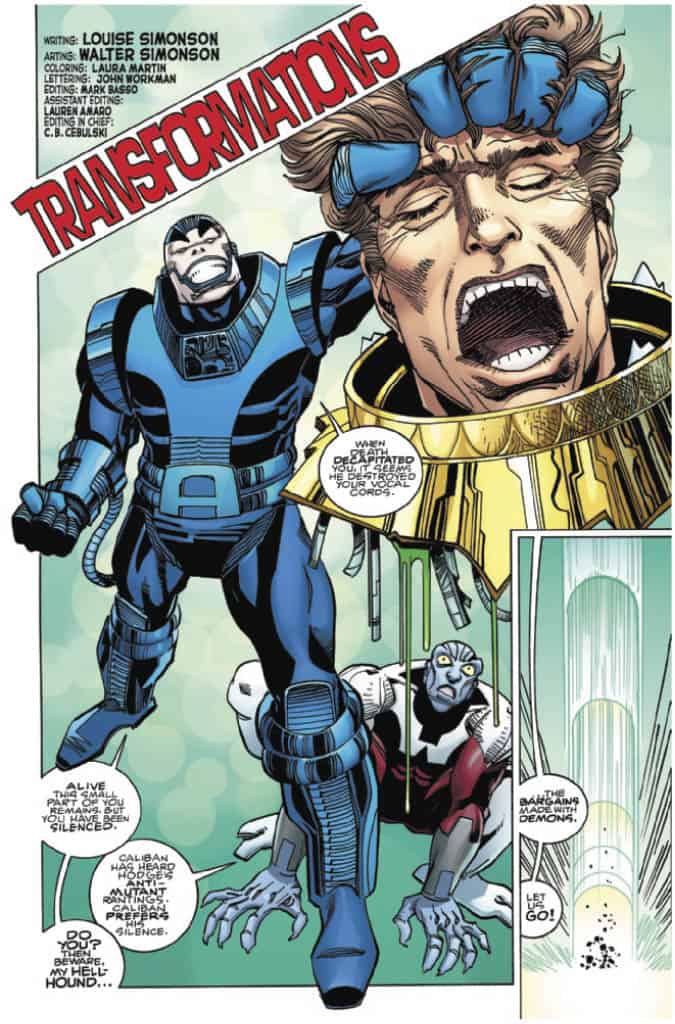 Return to this classic era with legends Louise Simonson and Walter Simonson as they kick off an ALL-NEW tale set before X-FACTOR #43!