Presenting a fantastic new adventure by New York Times best selling and multiple-Eisner award-winning writer John Layman (Chew, Detective) and eye-popping, mind-blowing art by Nick Bradshaw (Spider-Man, Wolverine).
There’s a region in the Atlantic Ocean where planes disappear, ships are lost, and traveling souls go missing… never to be heard from again. And there’s an island within this place, mysterious and uncharted, untouched by time and civilization, where all who are lost end up human or other! Bermuda lives here. She’s 16, scrappy, and living on this insane and wondrous jungle island-fighting at every turn to survive-is the only life she has ever known. She can handle the dinosaurs, the pirates, the crazed soldiers, dark magicians, and strange monsters. But the weird new kid who washes ashore just may be the biggest challenge Bermuda has ever faced-as he drags her along on a perilous rescue mission she wants no part of… and he’s likely to be the death of both of them! 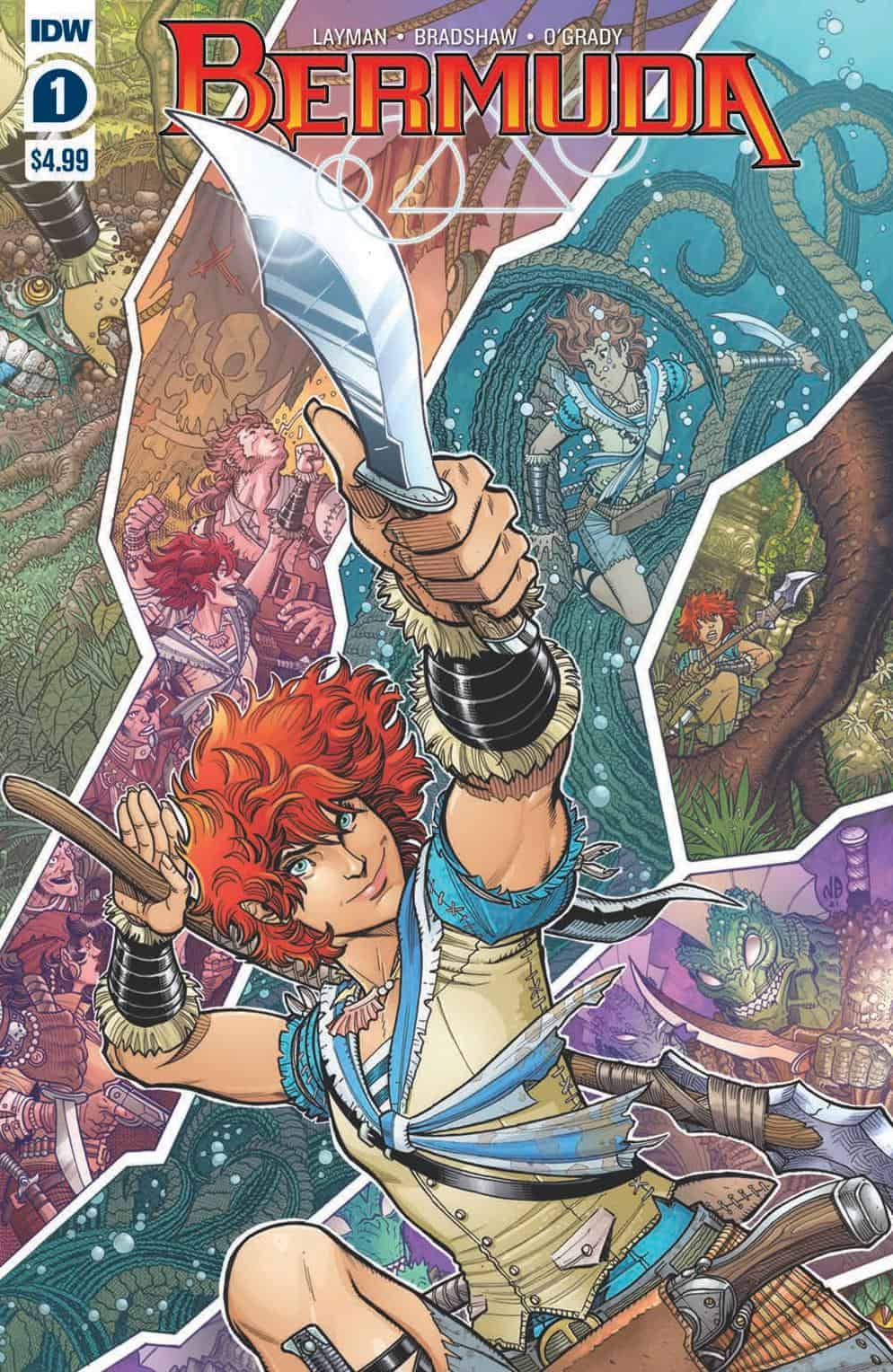 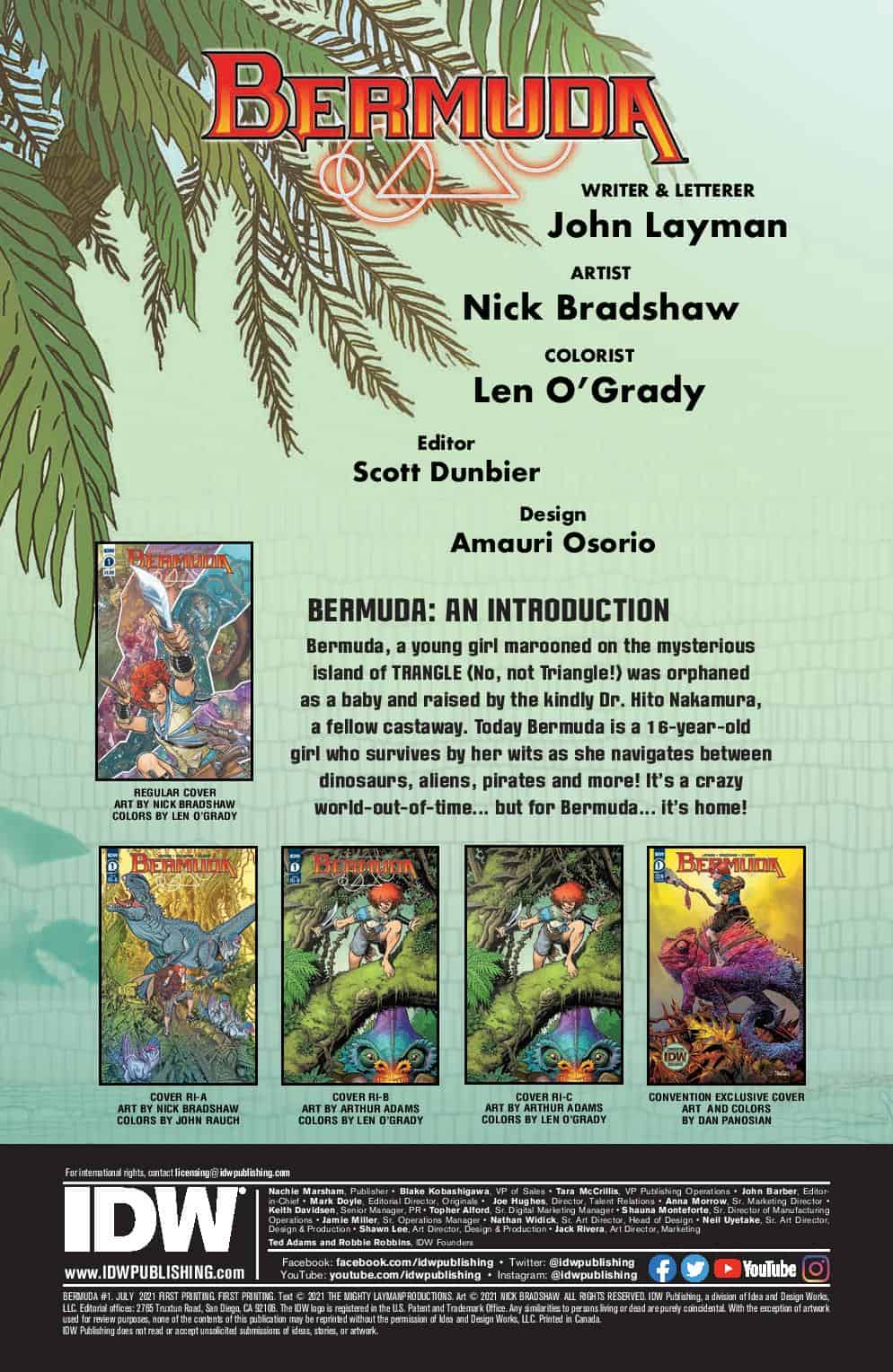 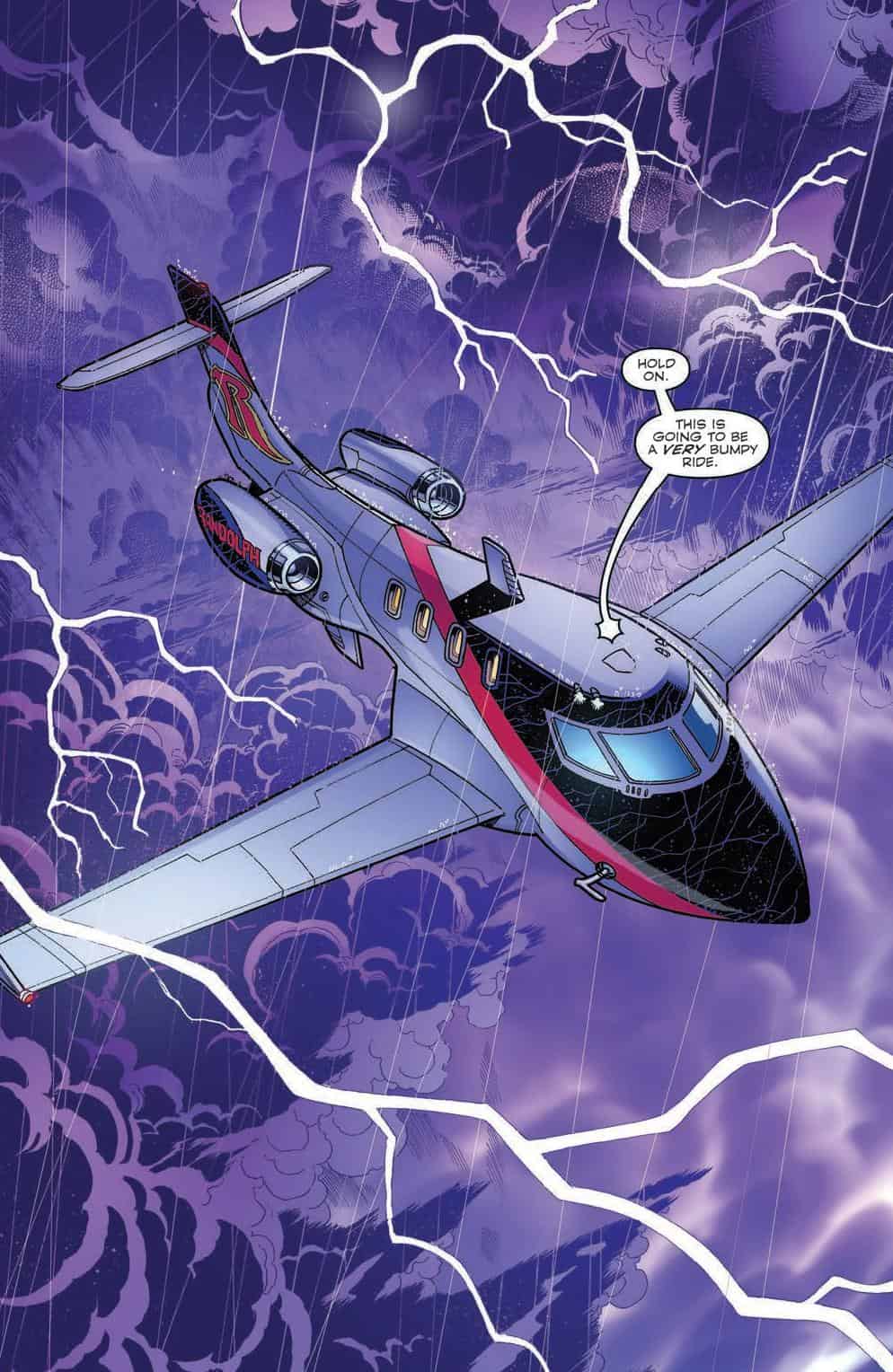 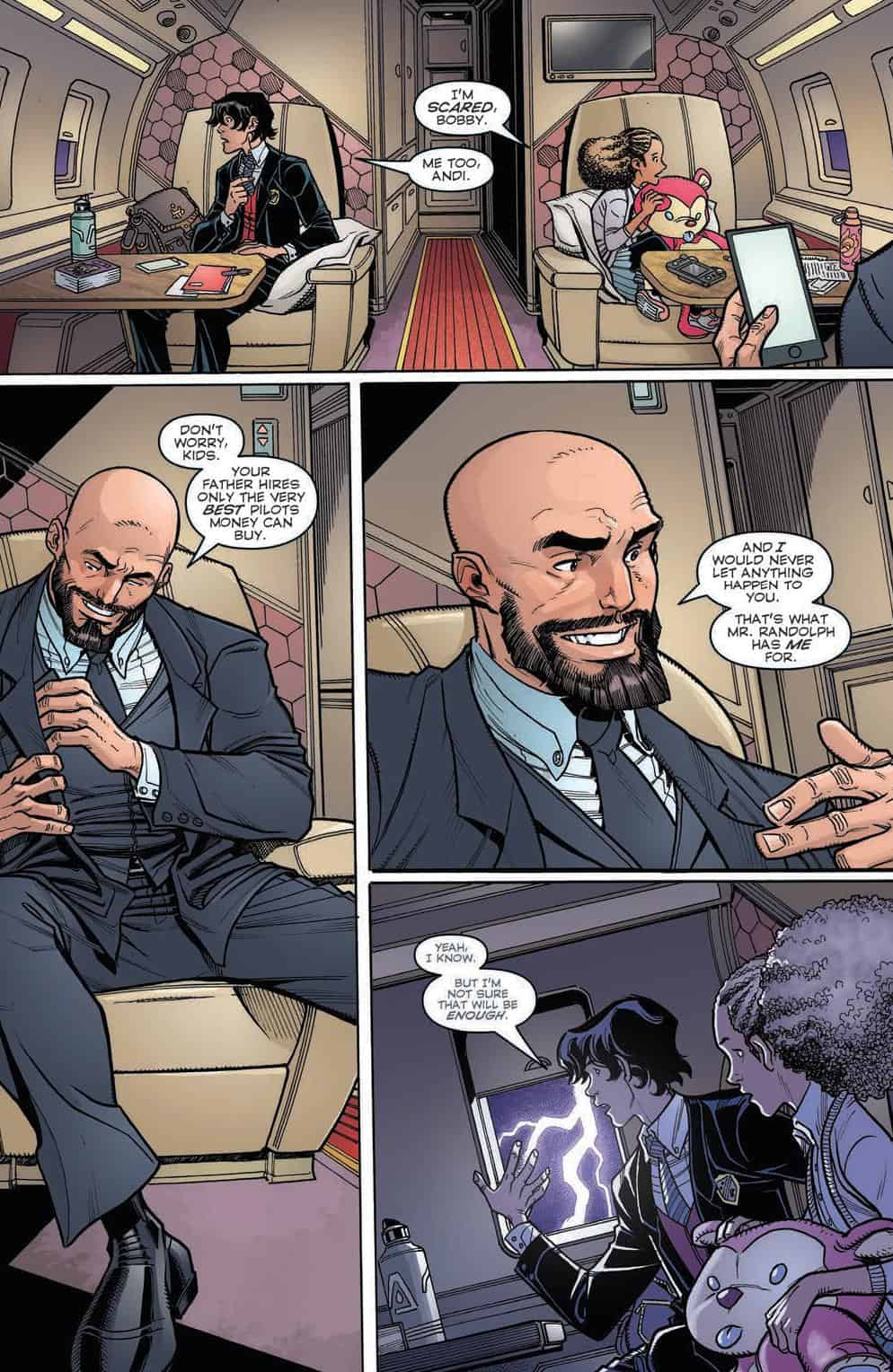 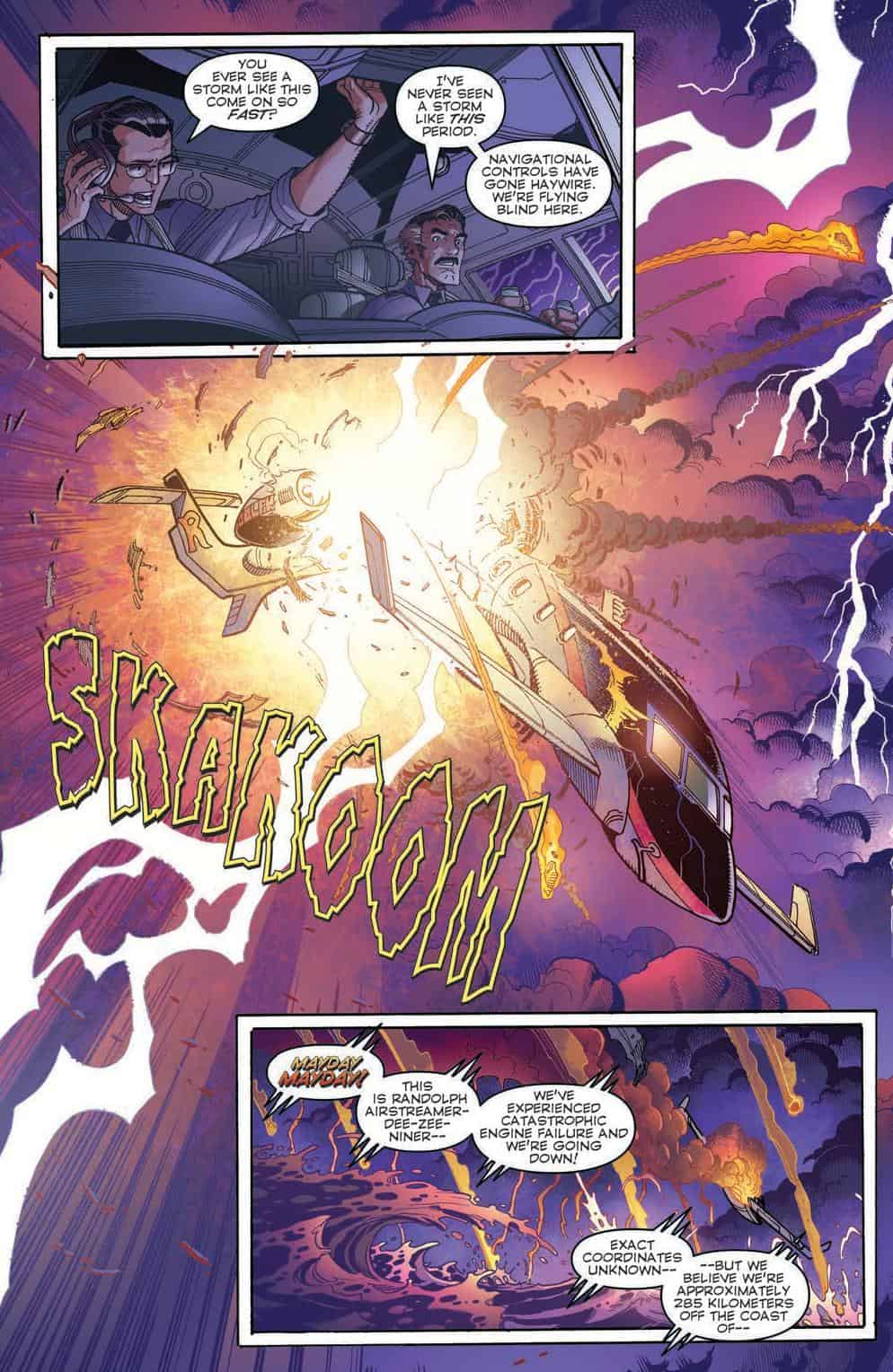 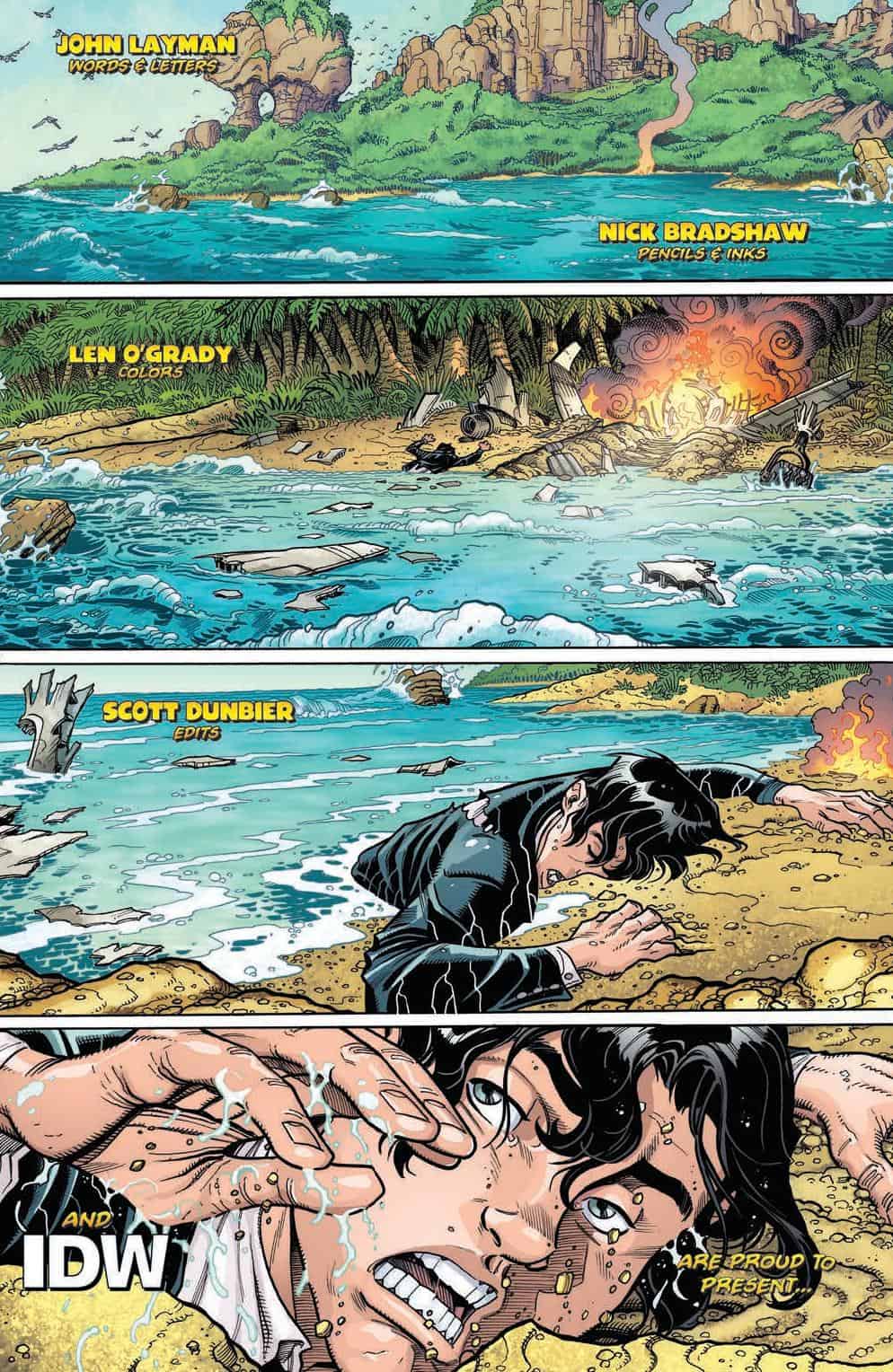 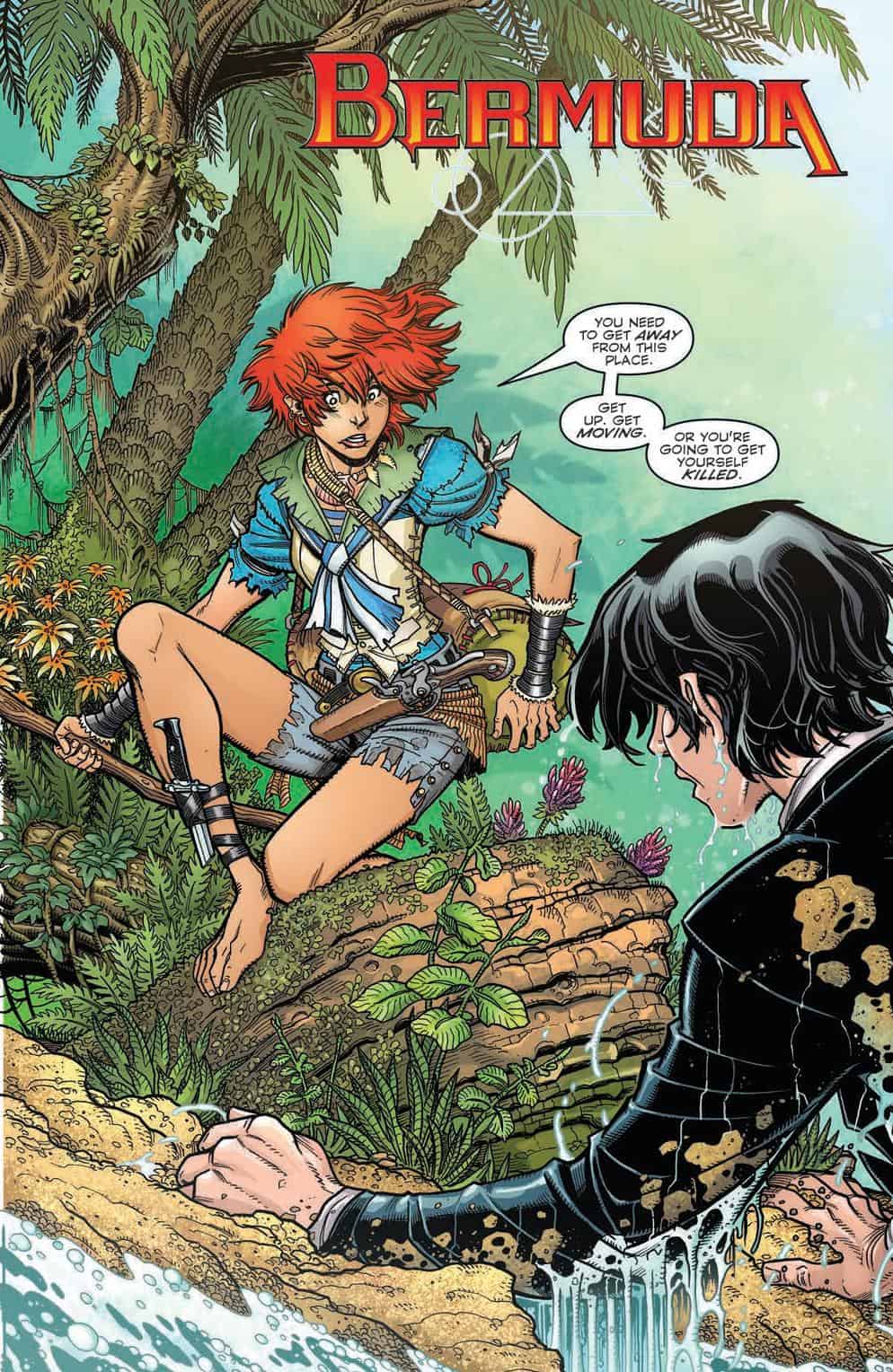