Join the crew of the original Starship Enterprise in these all-new adventures as they near the conclusion of their five-year mission.

All this against the backdrop of a sinister malaise threatening to rot the Federation from within. Terrible secrets are revealed, among them the origin of Gary Seven and the grand designs of the shadowy AEGIS organization. Can Kirk and the Enterprise crew excise this corruption, or will the five-year mission end in failure? Collects issues #13-19 of the series. 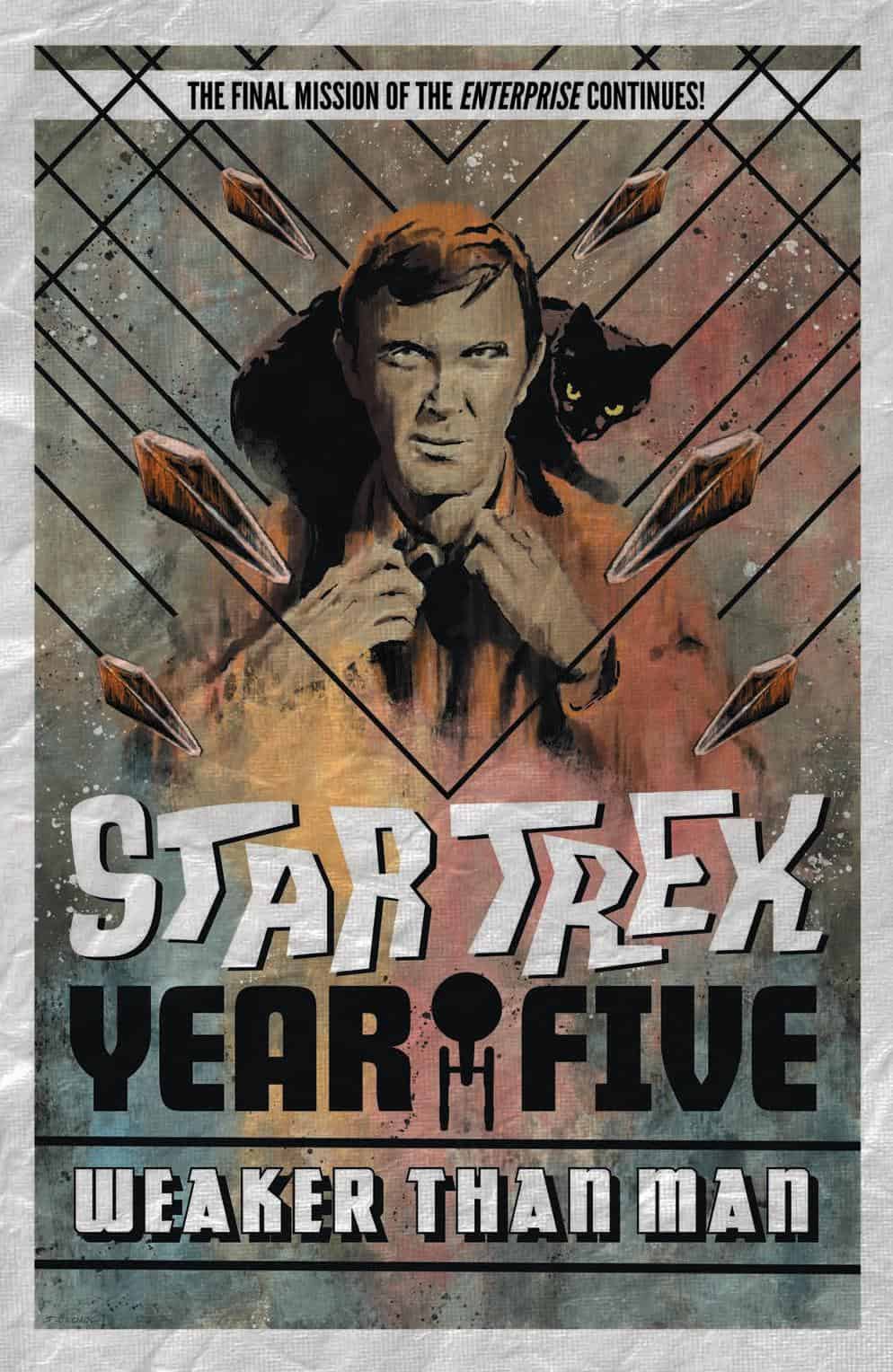 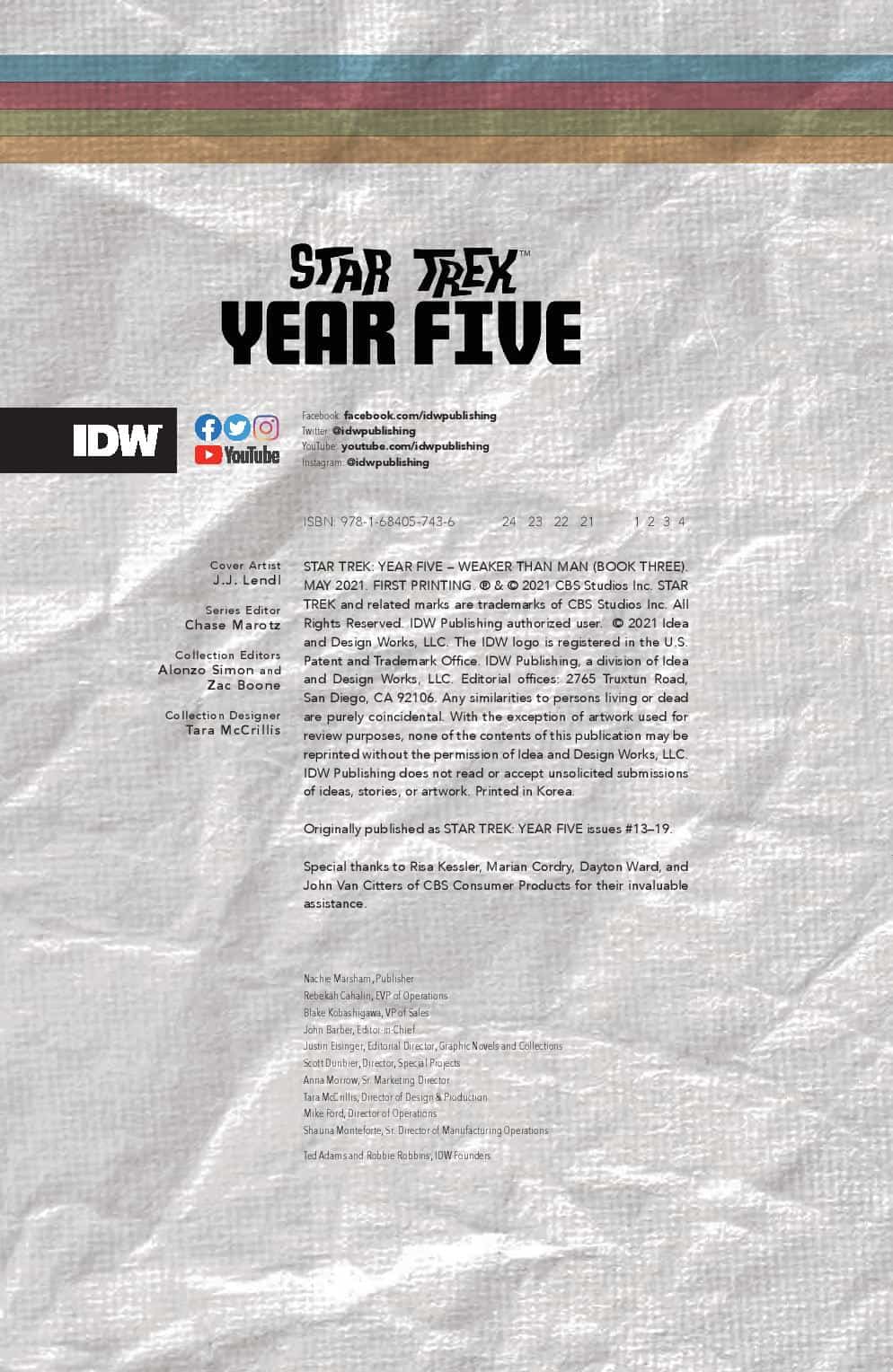 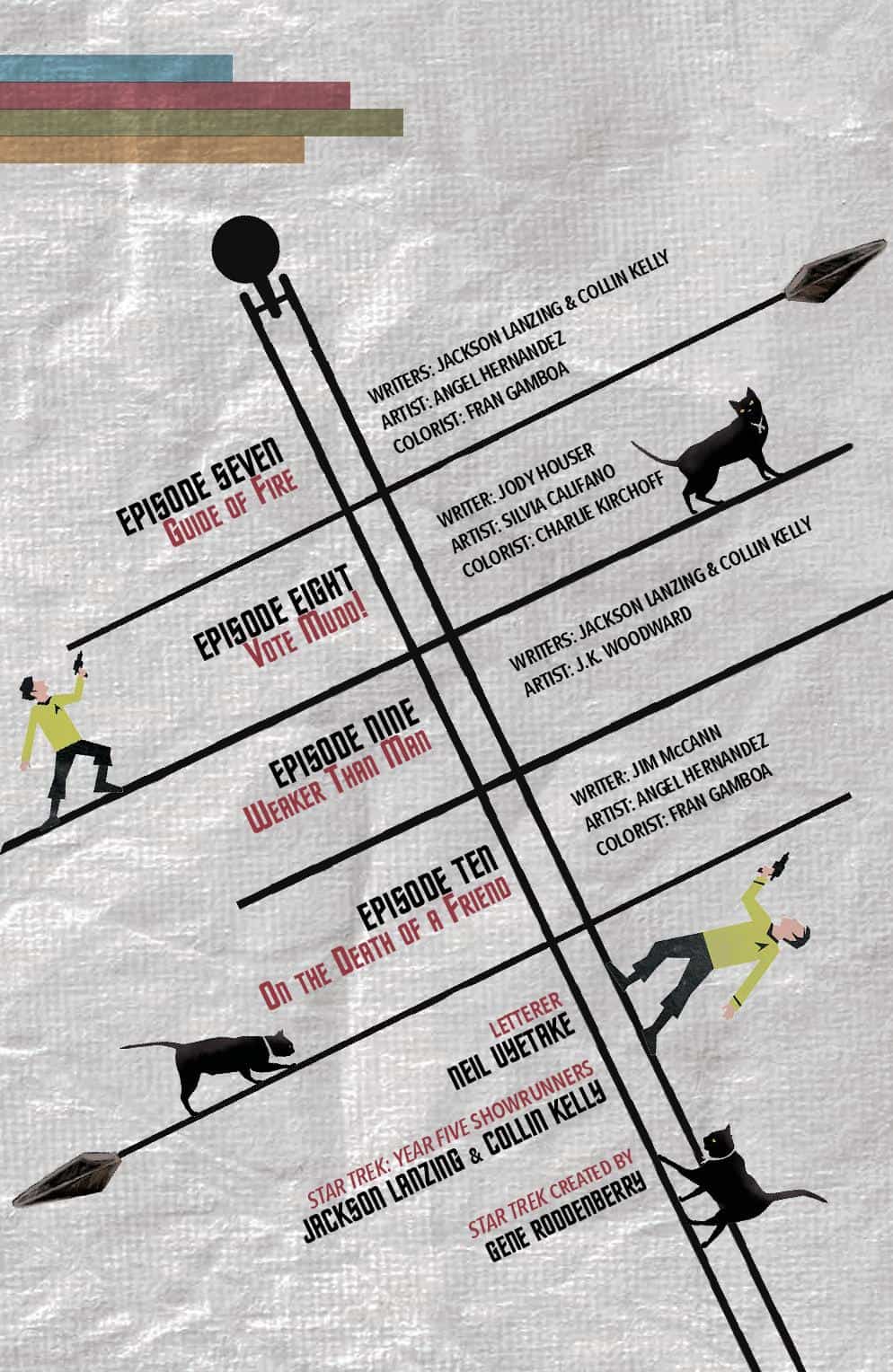 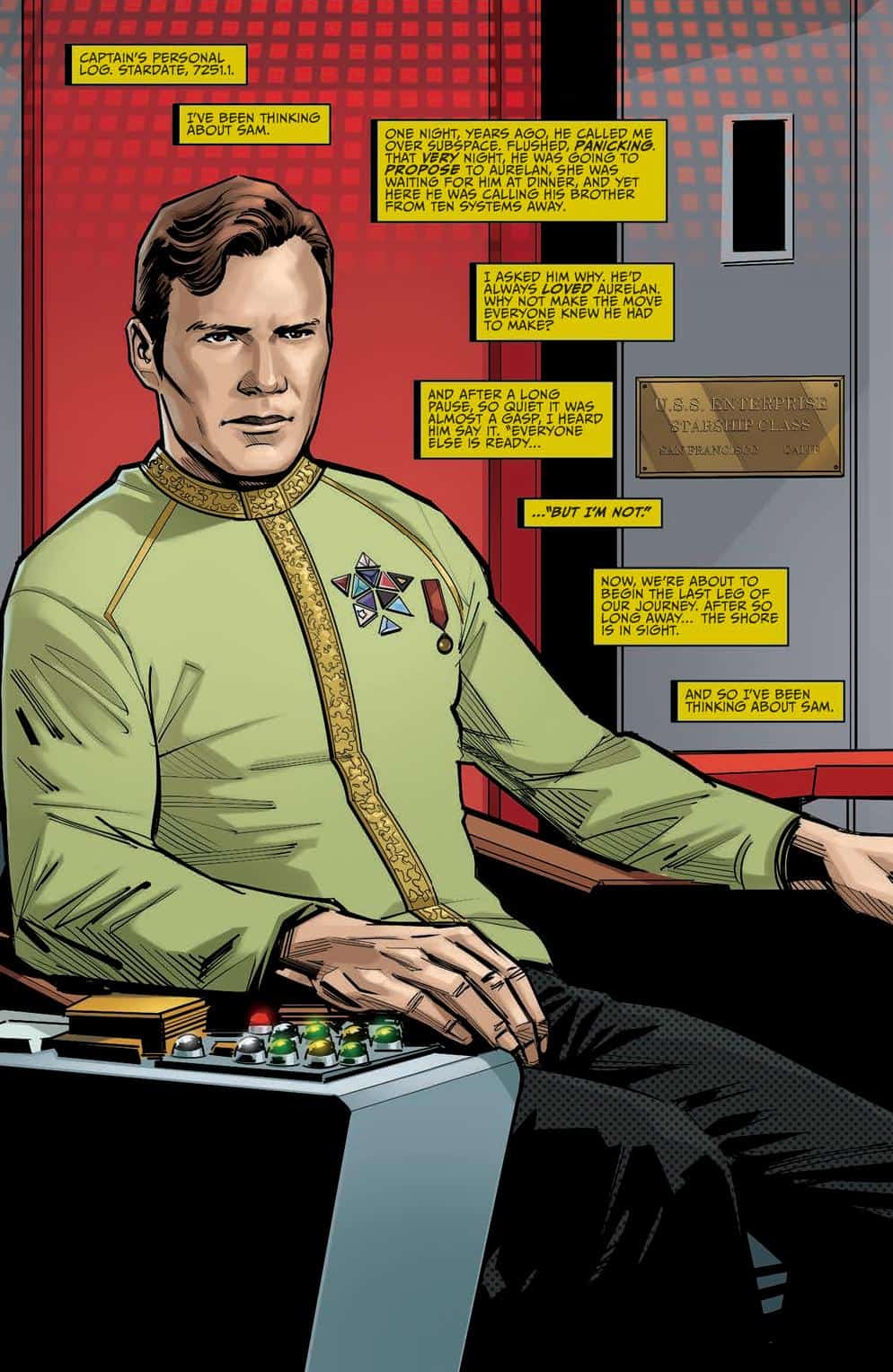 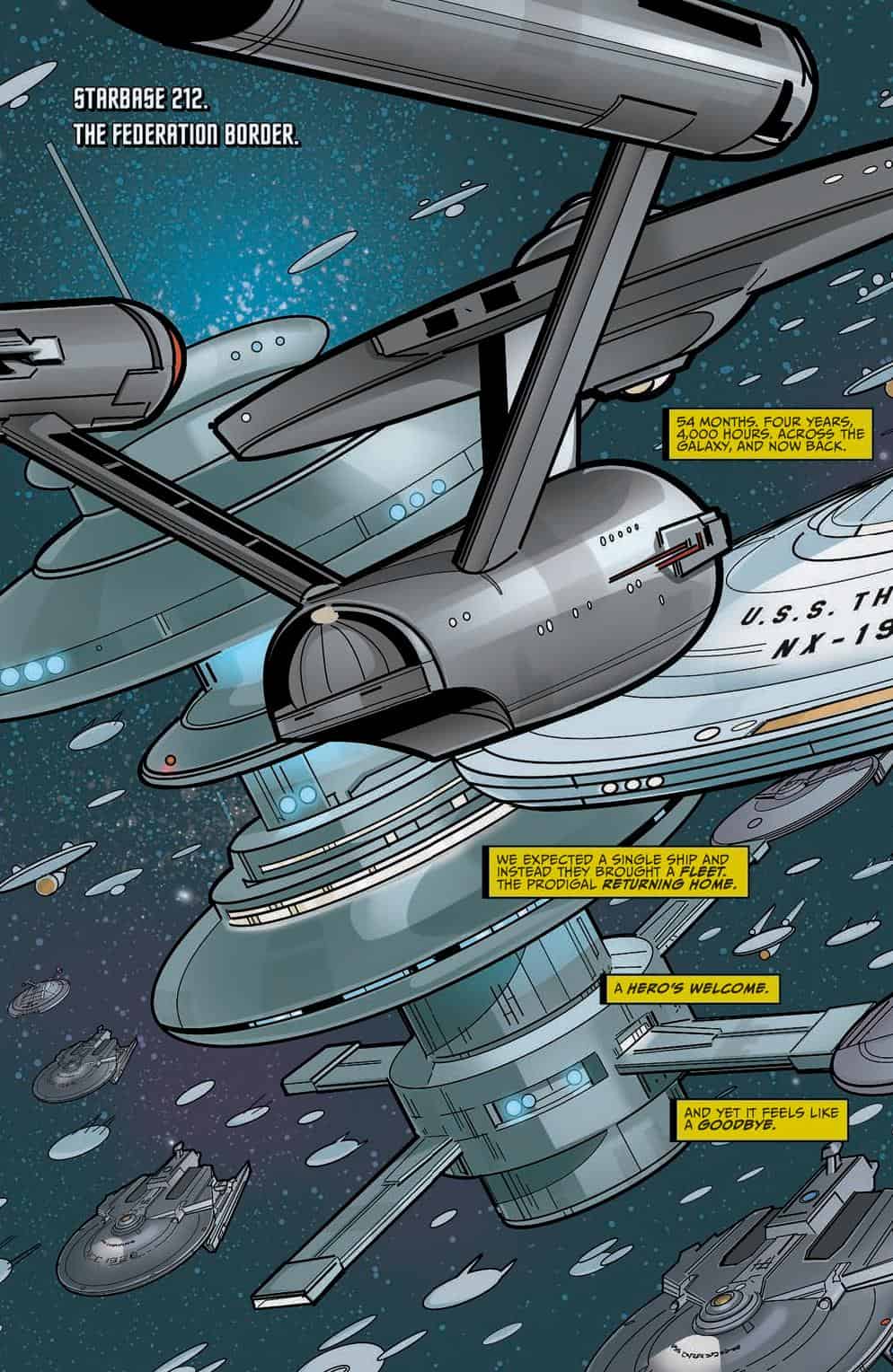 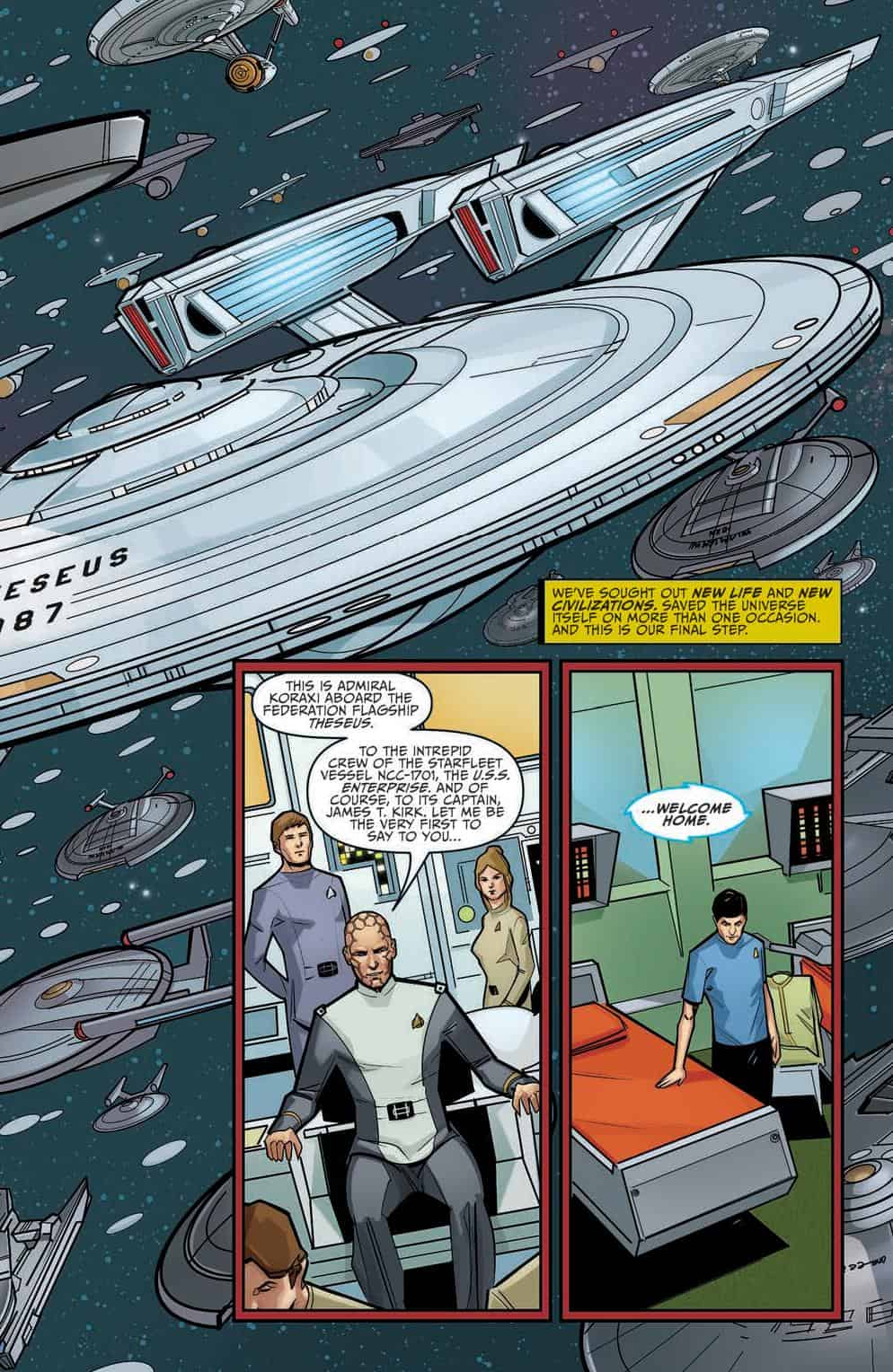 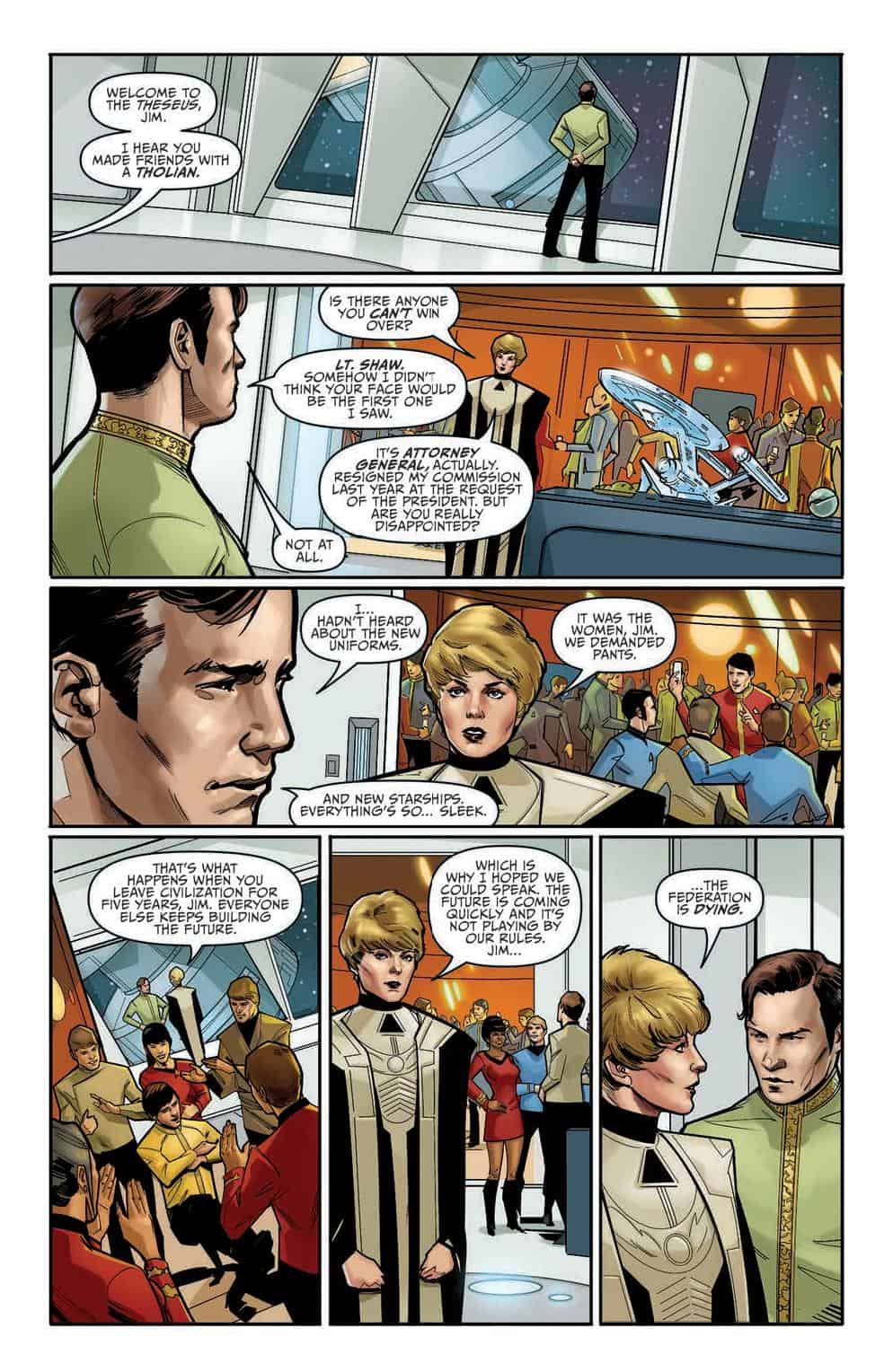 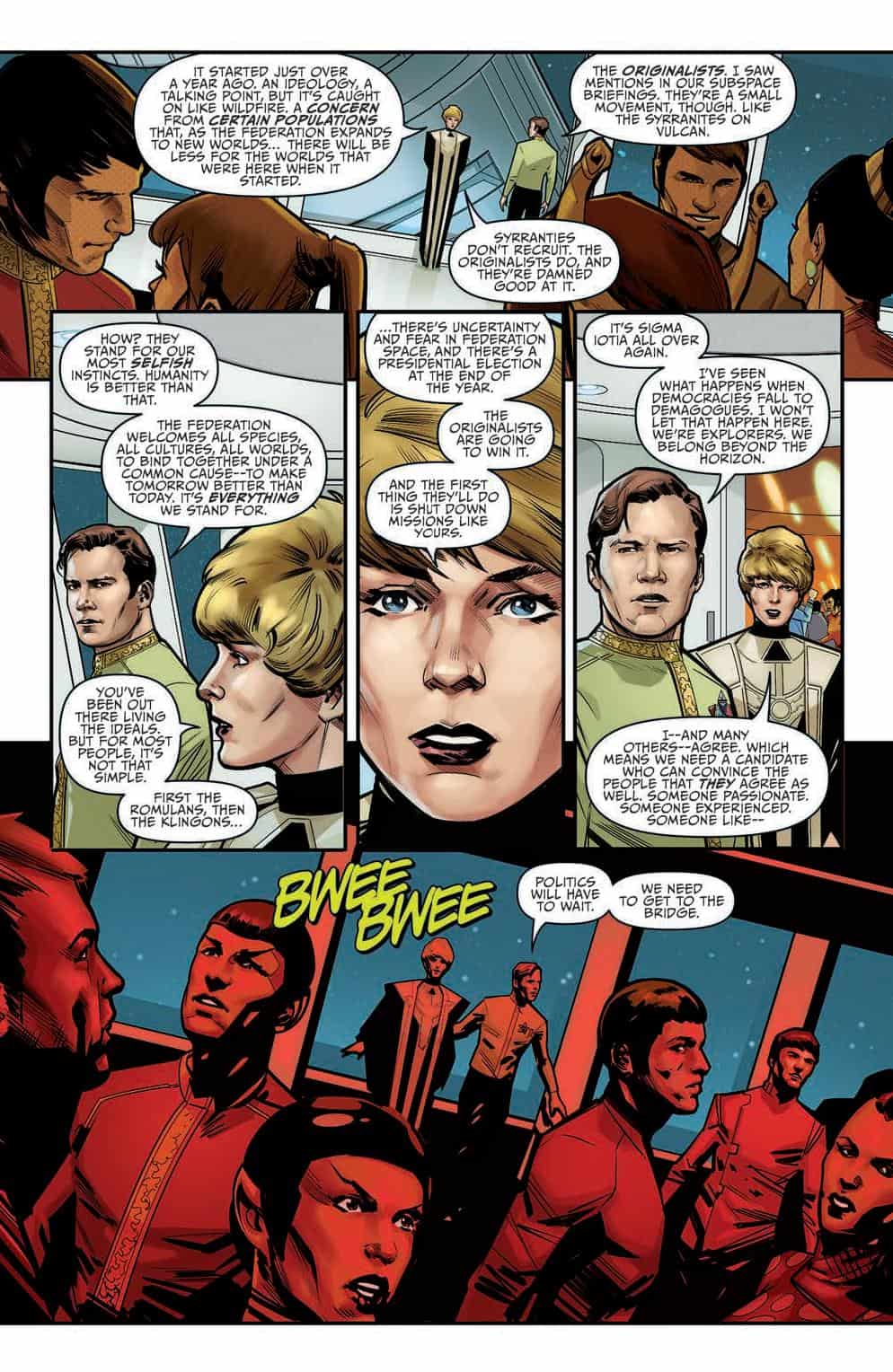