The Rebel Alliance has destroyed the Empire’s dreaded Death Star, but the Imperial Starfleet continues hunting the rebels throughout the galaxy. Luke Skywalker now seeks to support the Rebellion as an X-wing fighter. But as he flies with the pilots of the Red Squadron, Luke feels the stirrings of the Force. And this farm boy turned fighter pilot begins to suspect that his destiny lies along a different path. 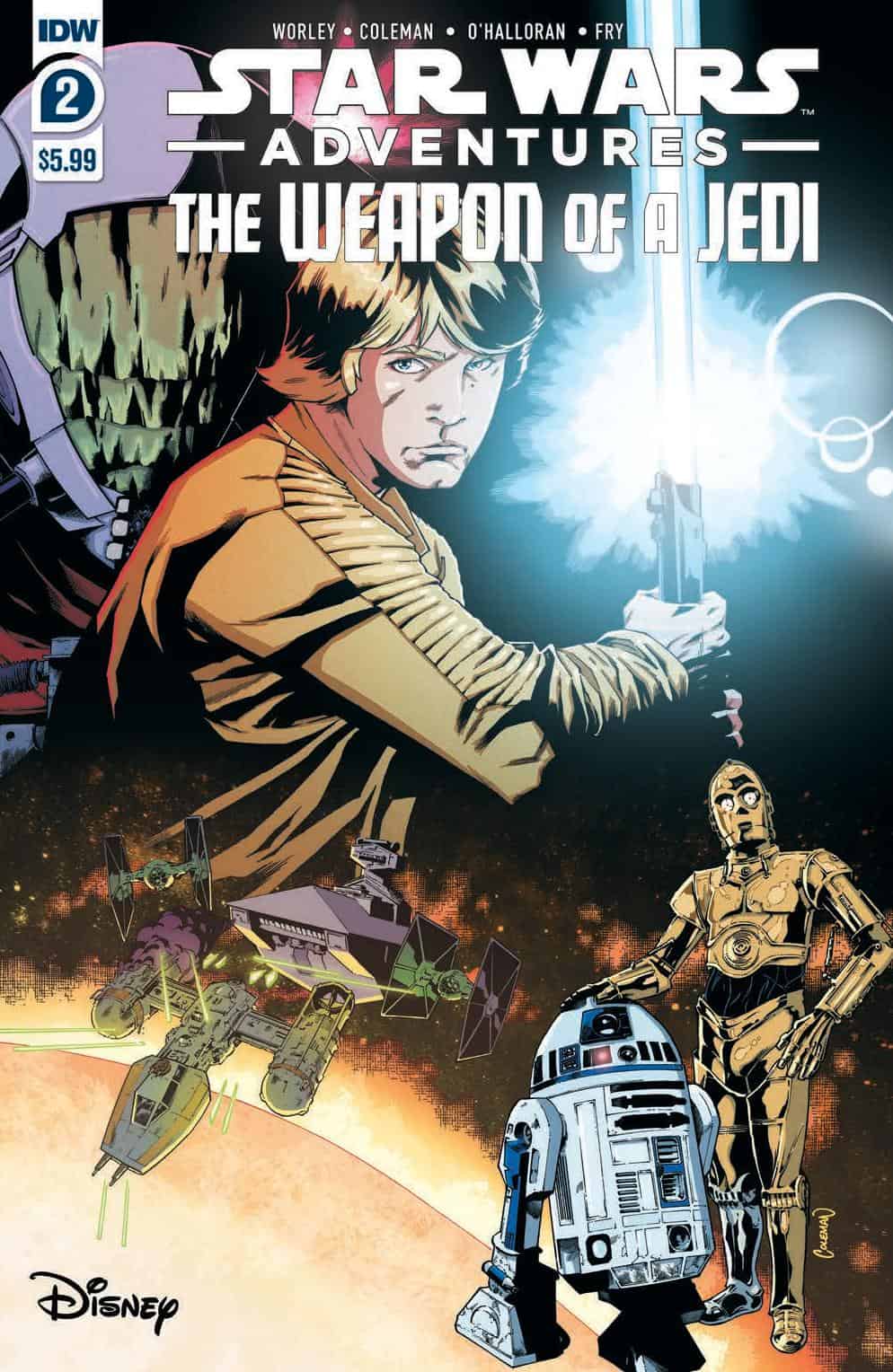 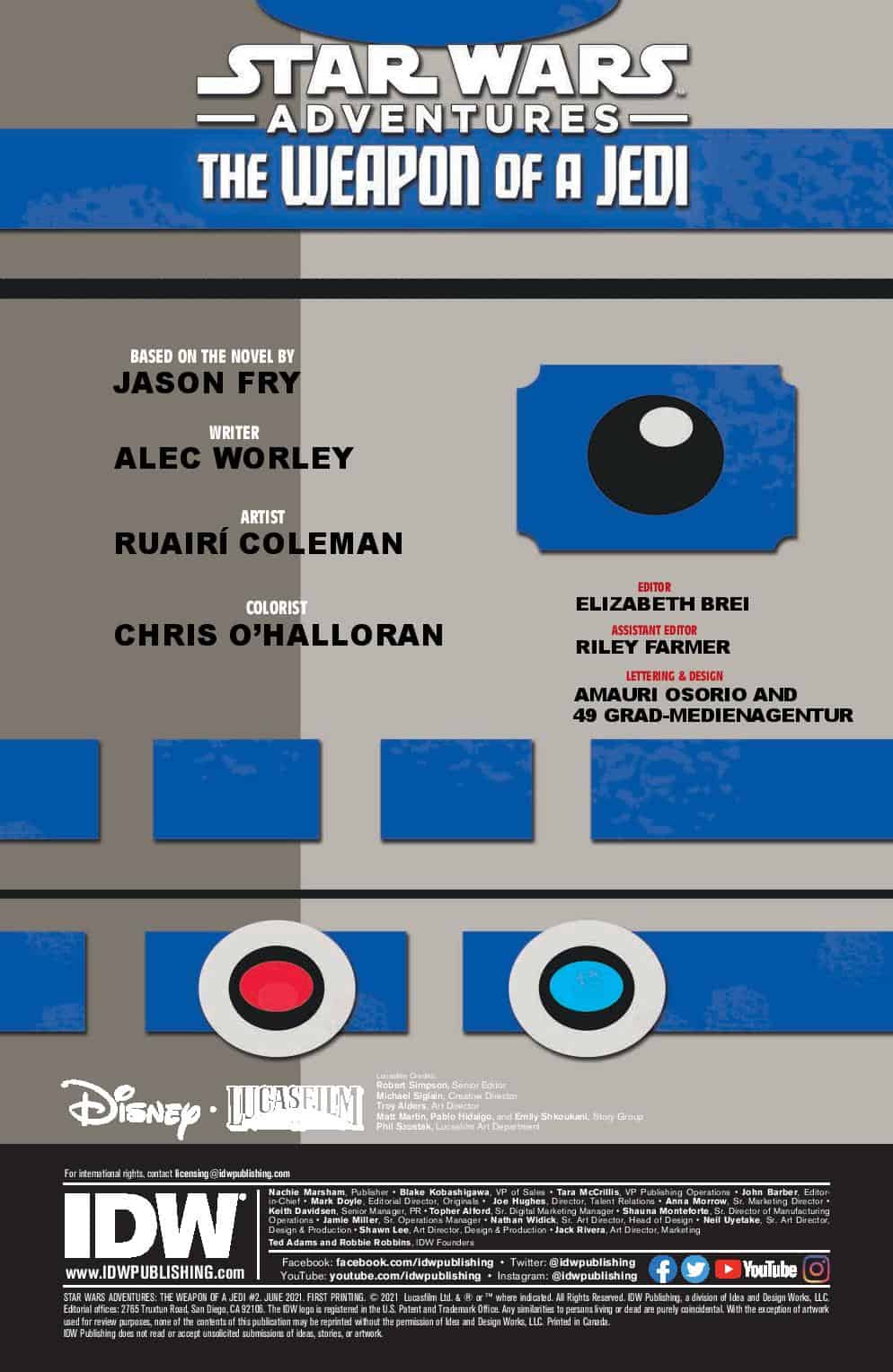 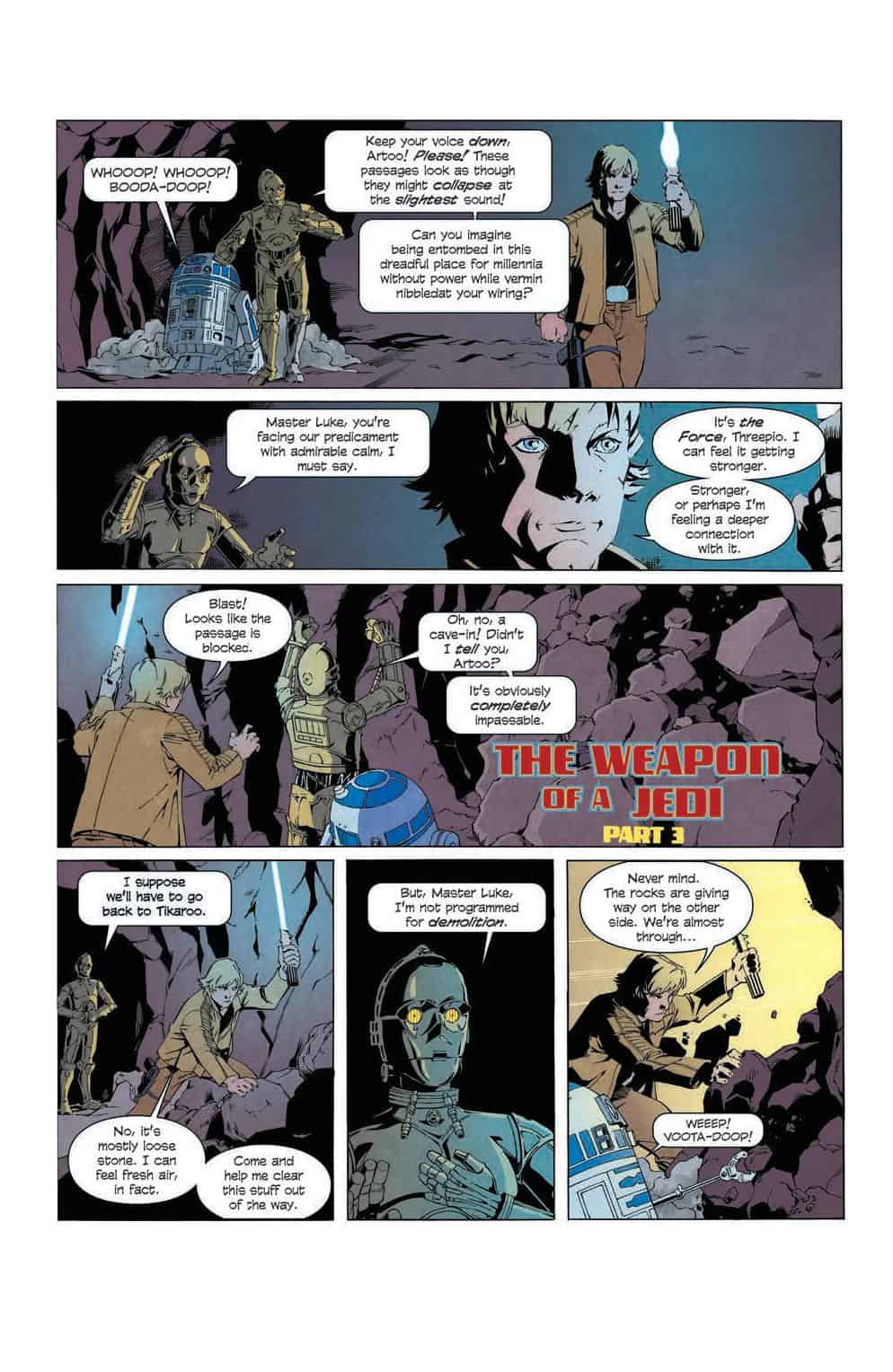 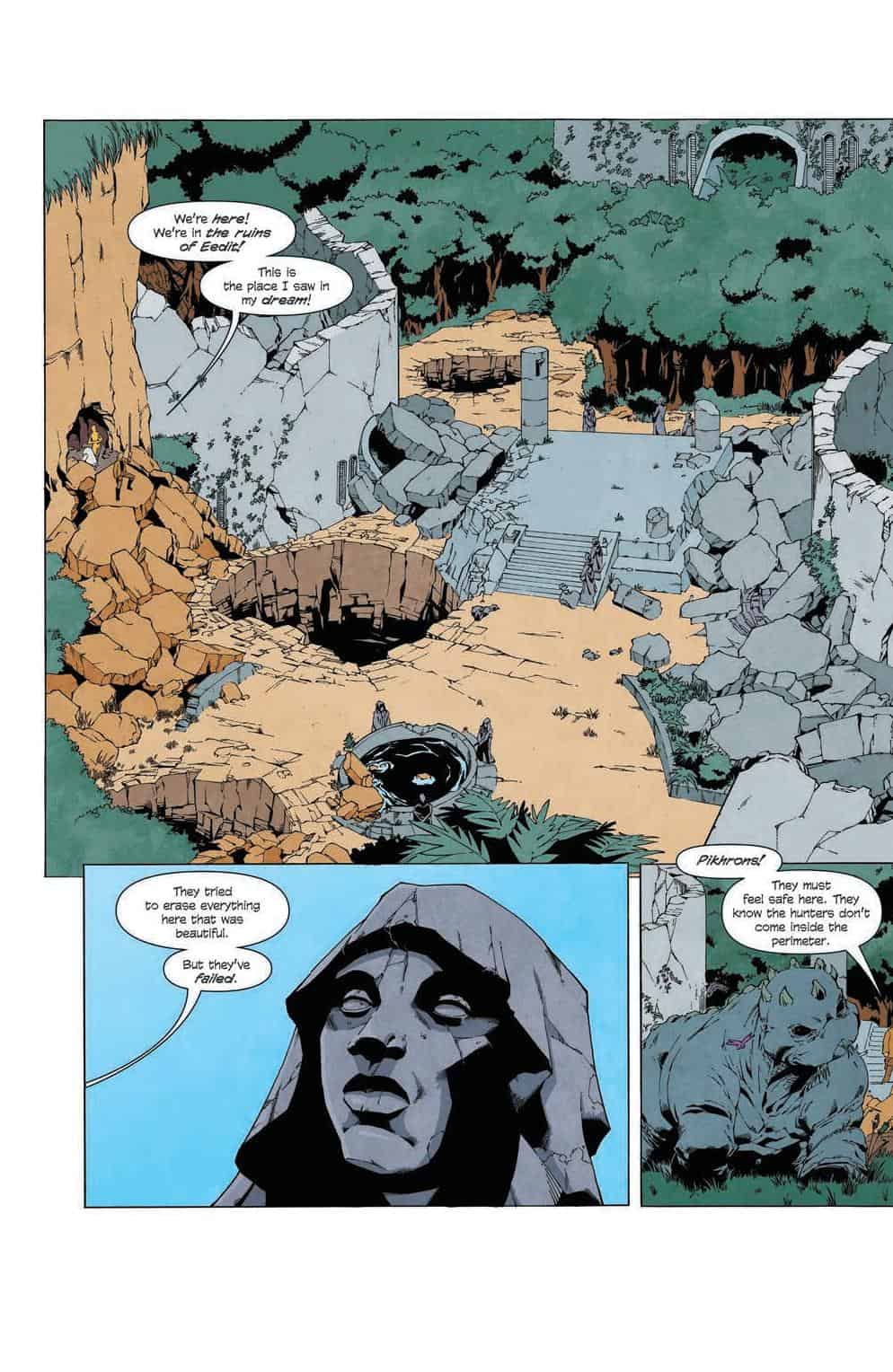 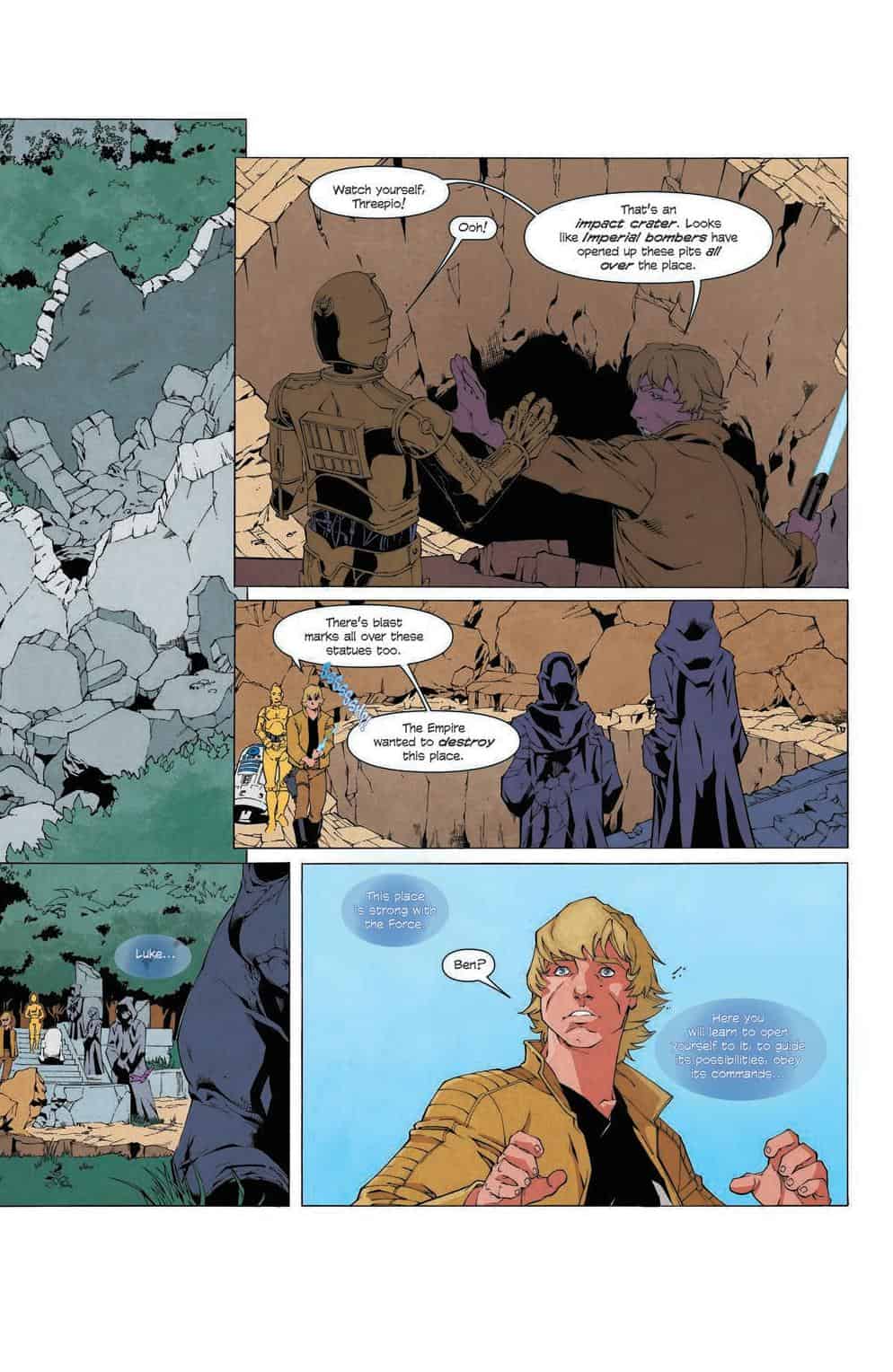 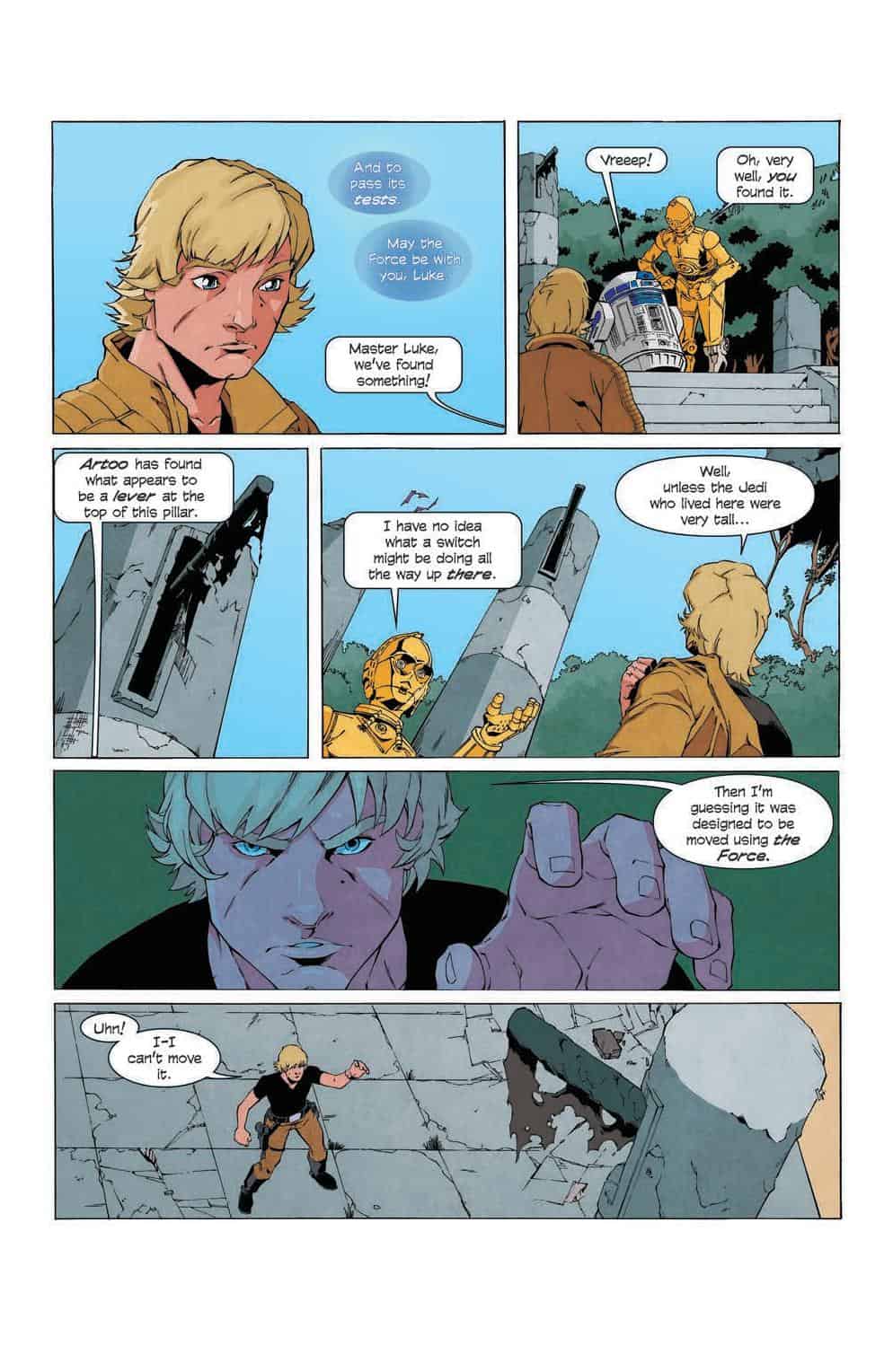 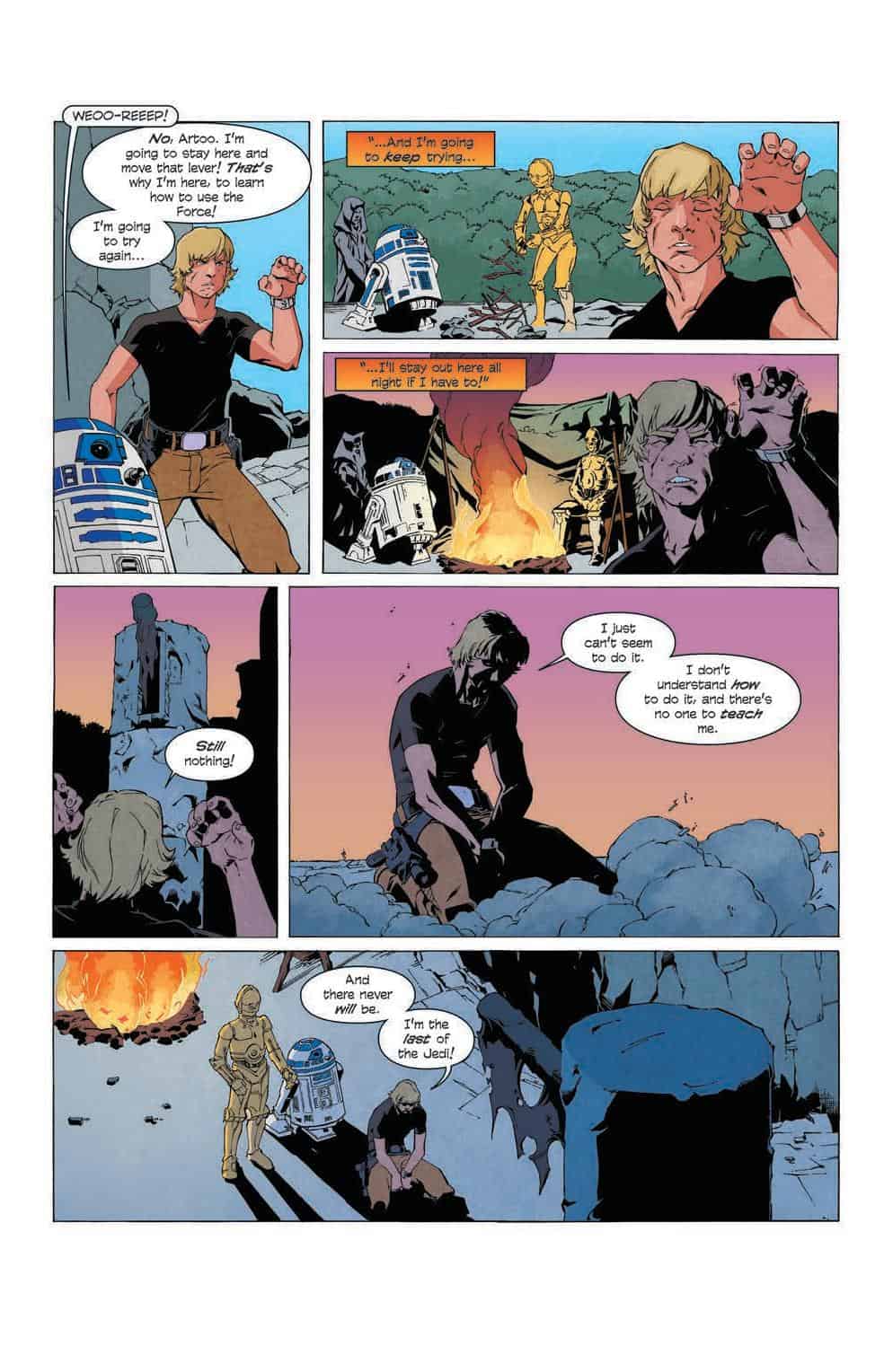