From the team behind The Comic Book History of Comics comes the perfect companion piece telling the story of the triumphs and tragedies of the filmmakers and beloved animated characters of the past century and a half – essential for hardcore fans of the medium and noobies alike! It’s all here, from Aardman to Zoetrope, Disney to Miyazaki, Hanna-Barbera to Pixar, and everything in-between!

Begin in the early 1900s with J. Stuart Blackton and the first American cartoon, Winsor McCay’s Gertie the Dinosaur, and Felix the Cat! Find out about Margaret Winkler, the most powerful person in early animation, and Walt Disney, who revolutionizes cartoons with sound and color! Discover how Fleischer Studios teaches us to sing “Boop-boop-a-doop” and eat our spinach, and how Warner Bros’ Looney Toons rivaled Disney’s Silly Symphonies! Plus, icons of animation including Hanna-Barbera, Huckleberry Hound, The Flintstones, and Ruby-Spears; the Plastic Age of toy-based TV shows including G.I. Joe, Transformers, and He-Man; and the new Golden Age of TV animation launched by The Simpsons!

And go abroad to France with Emile Cohl’s dynamic doodles in Fantasmagorie; to Japan, where Momotaro debuts the first full-length anime, Divine Sea Warriors, and Osauma Tezuka conquers TV as he conquered manga; and to Argentina, which beat out Snow White for the first feature length animated movie by two decades! And finally, Jurassic Park and the computer animation revolution! Post-Little Mermaid Disney, Pixar, and Studio Ghibli conquer the world!

If you’ve ever wanted to know more about the history of animation but were afraid to ask, this book is especially for you! 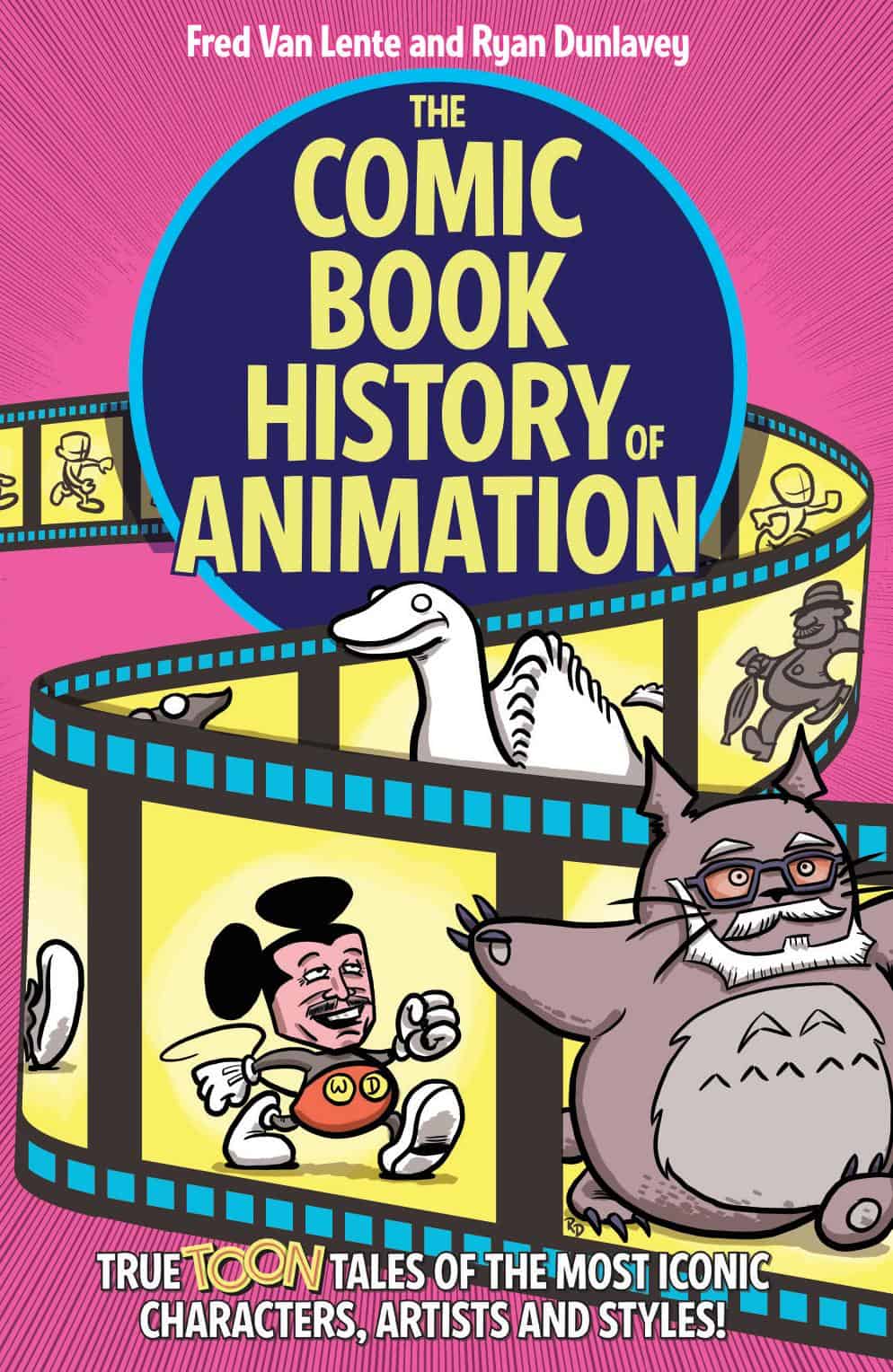 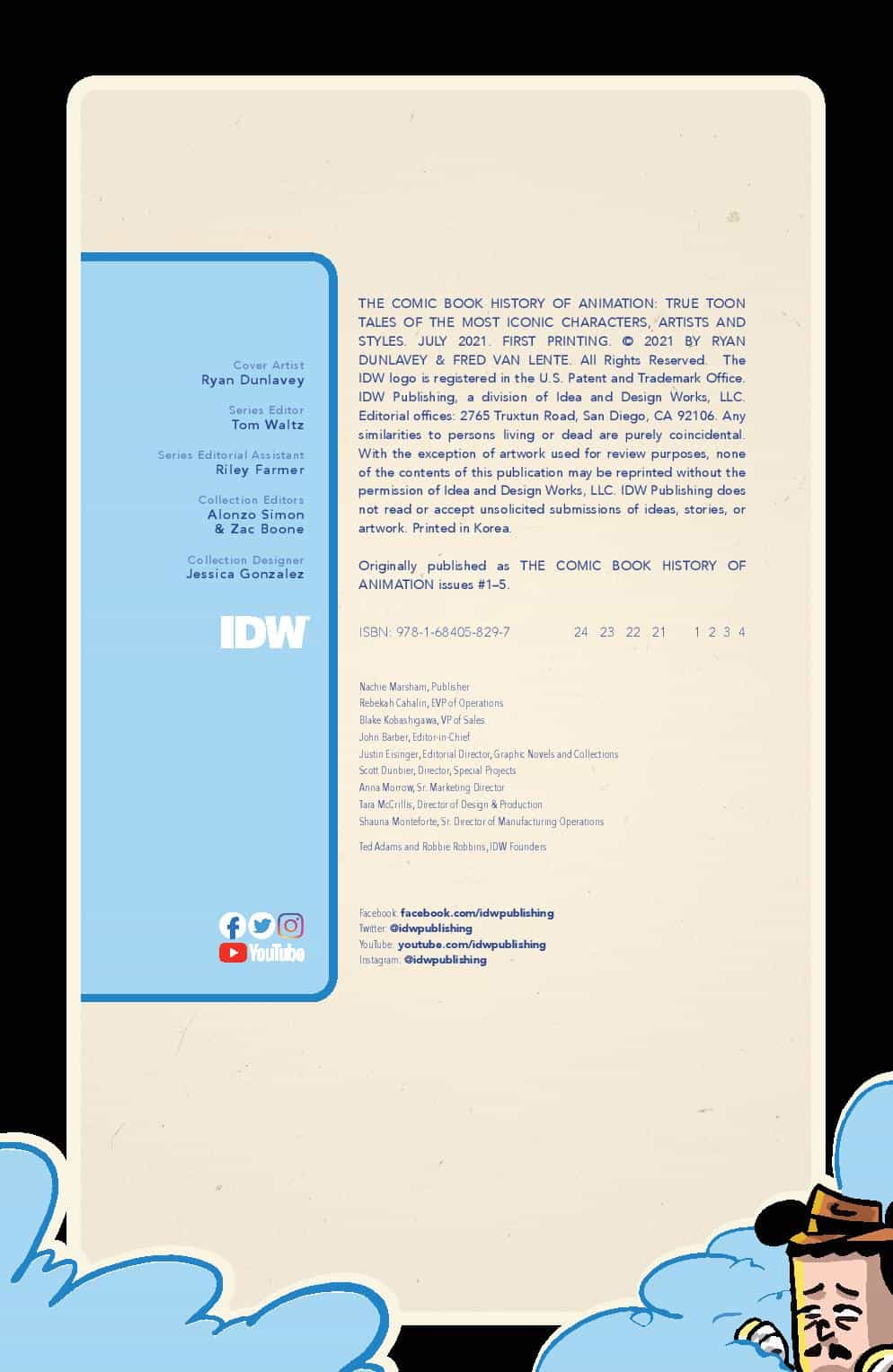 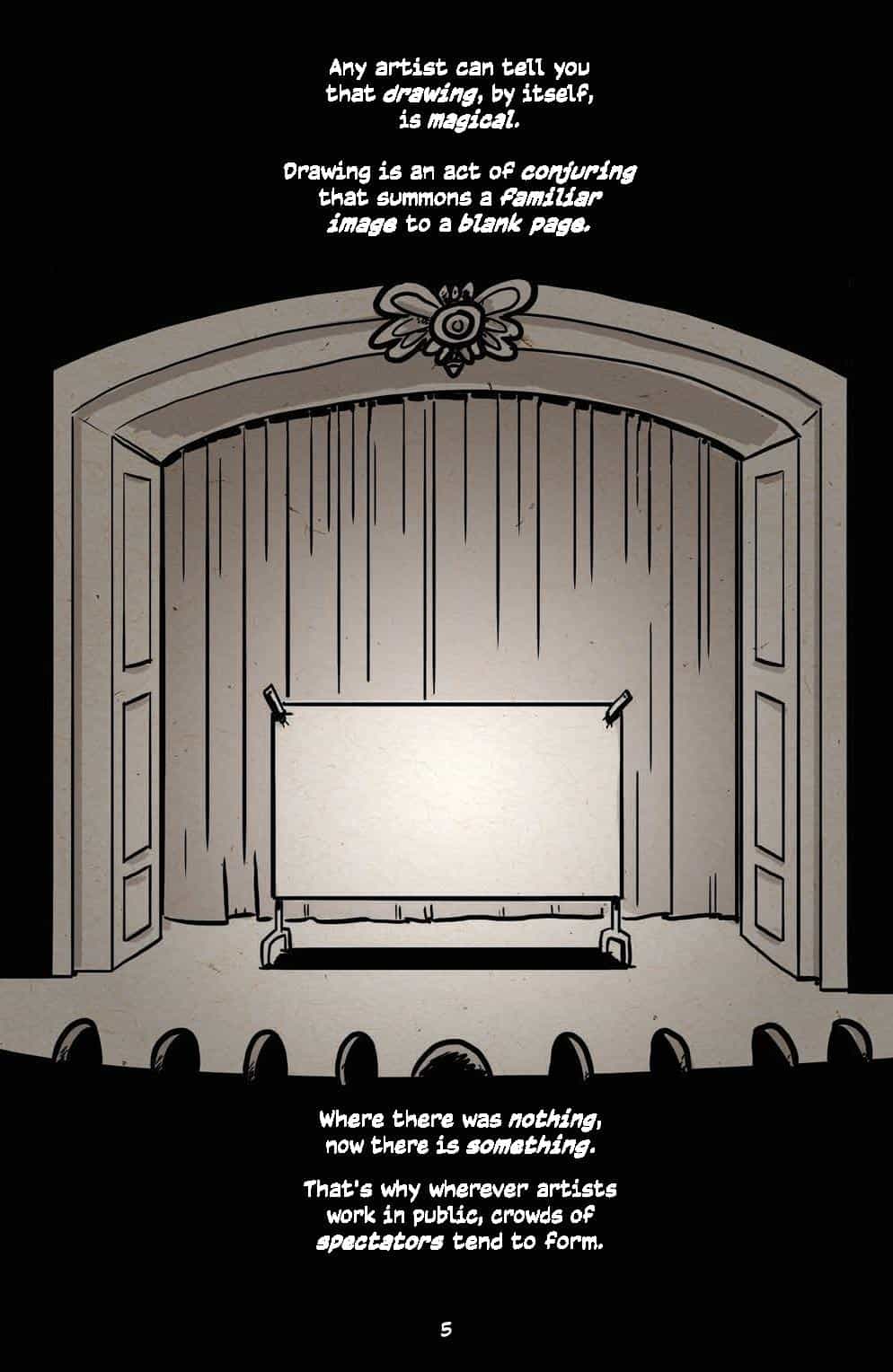 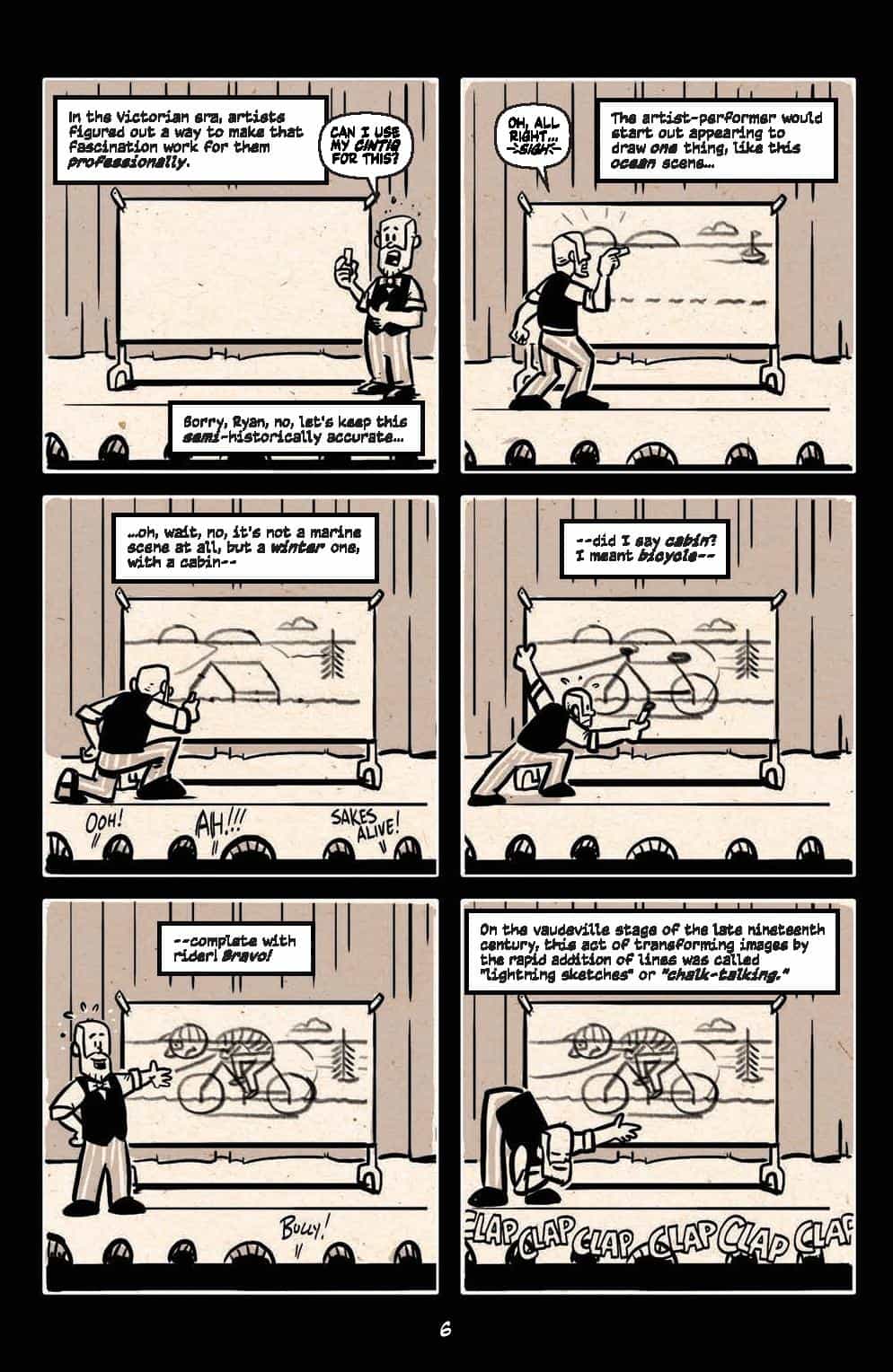 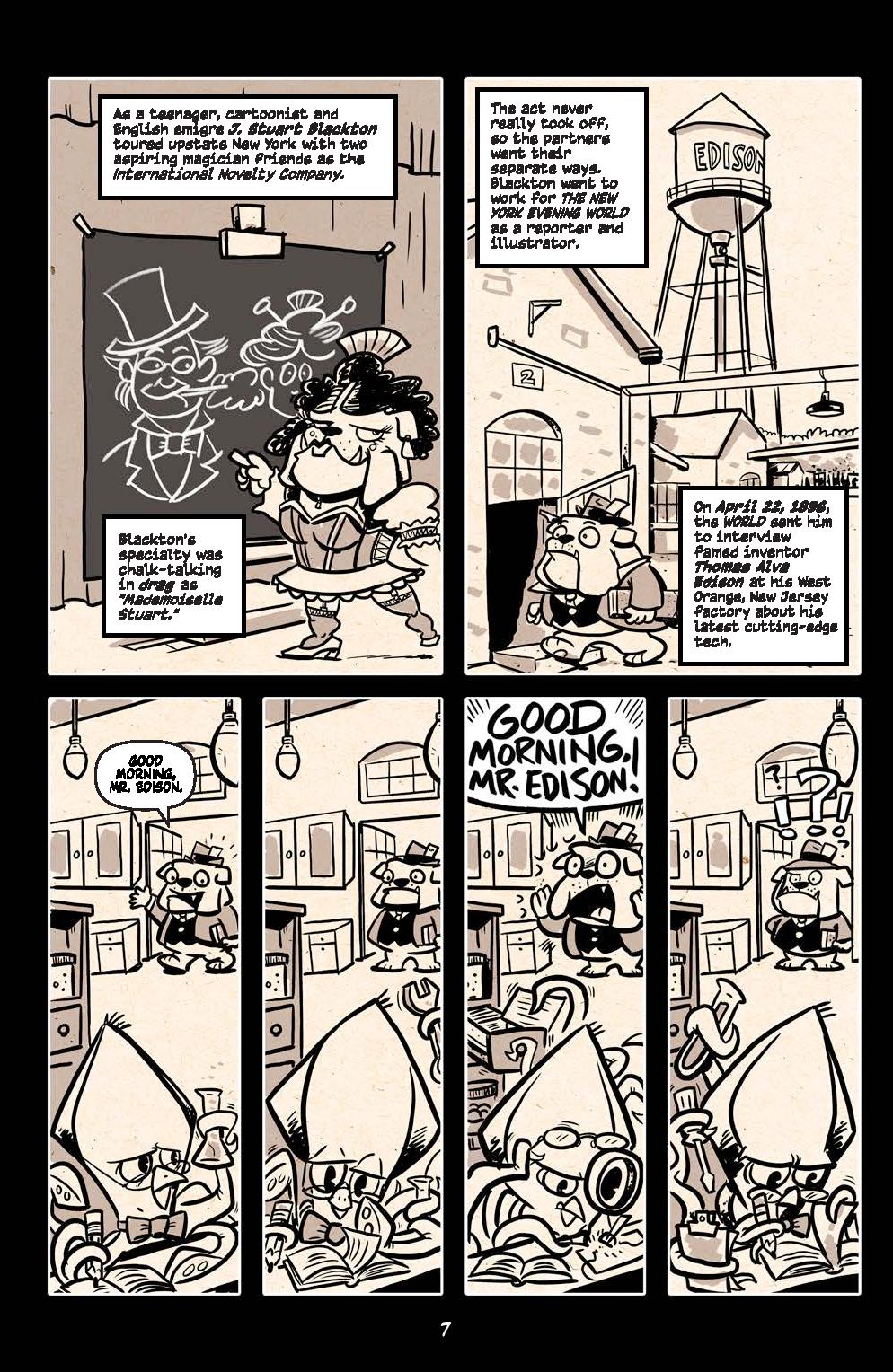 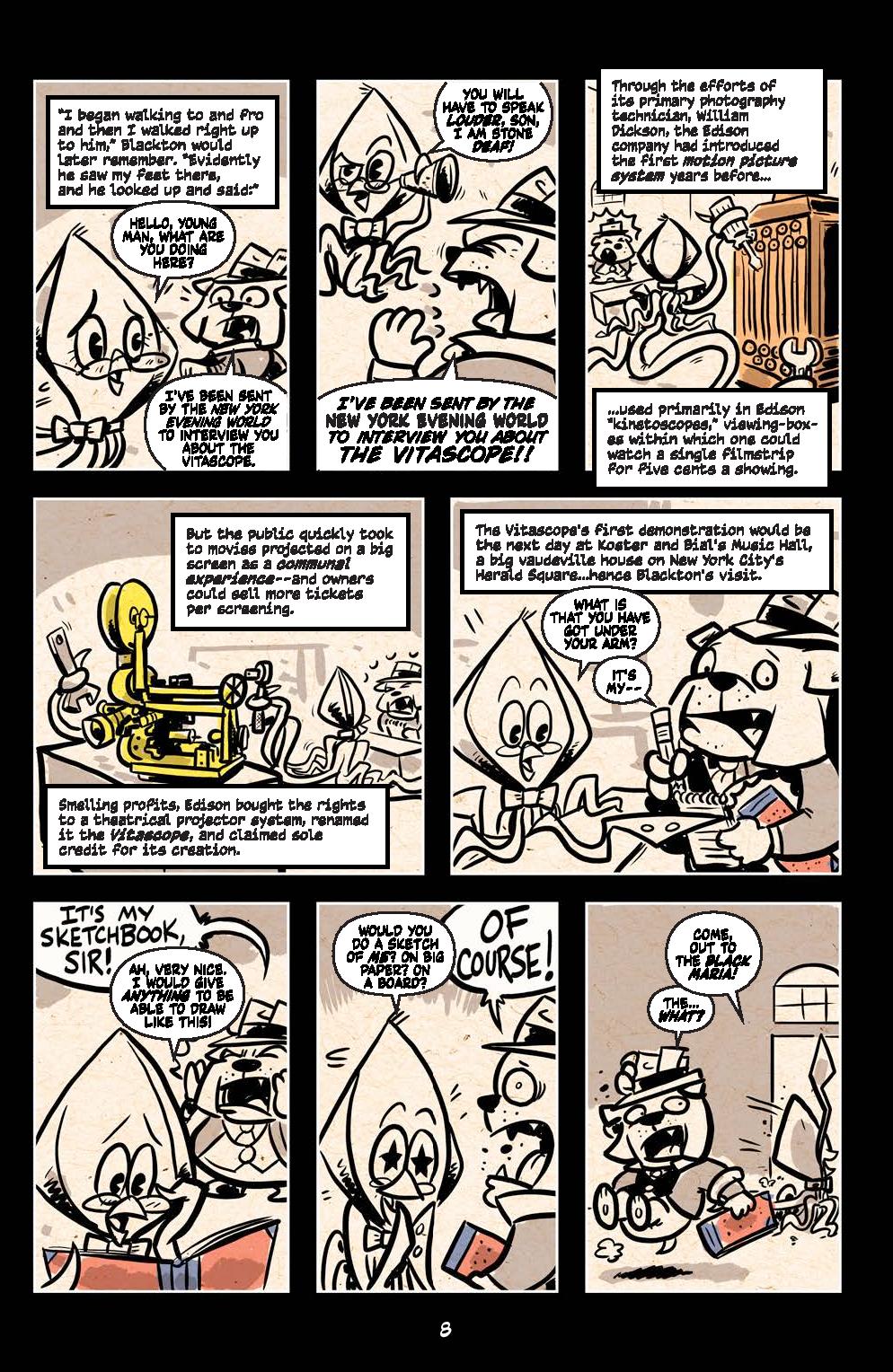 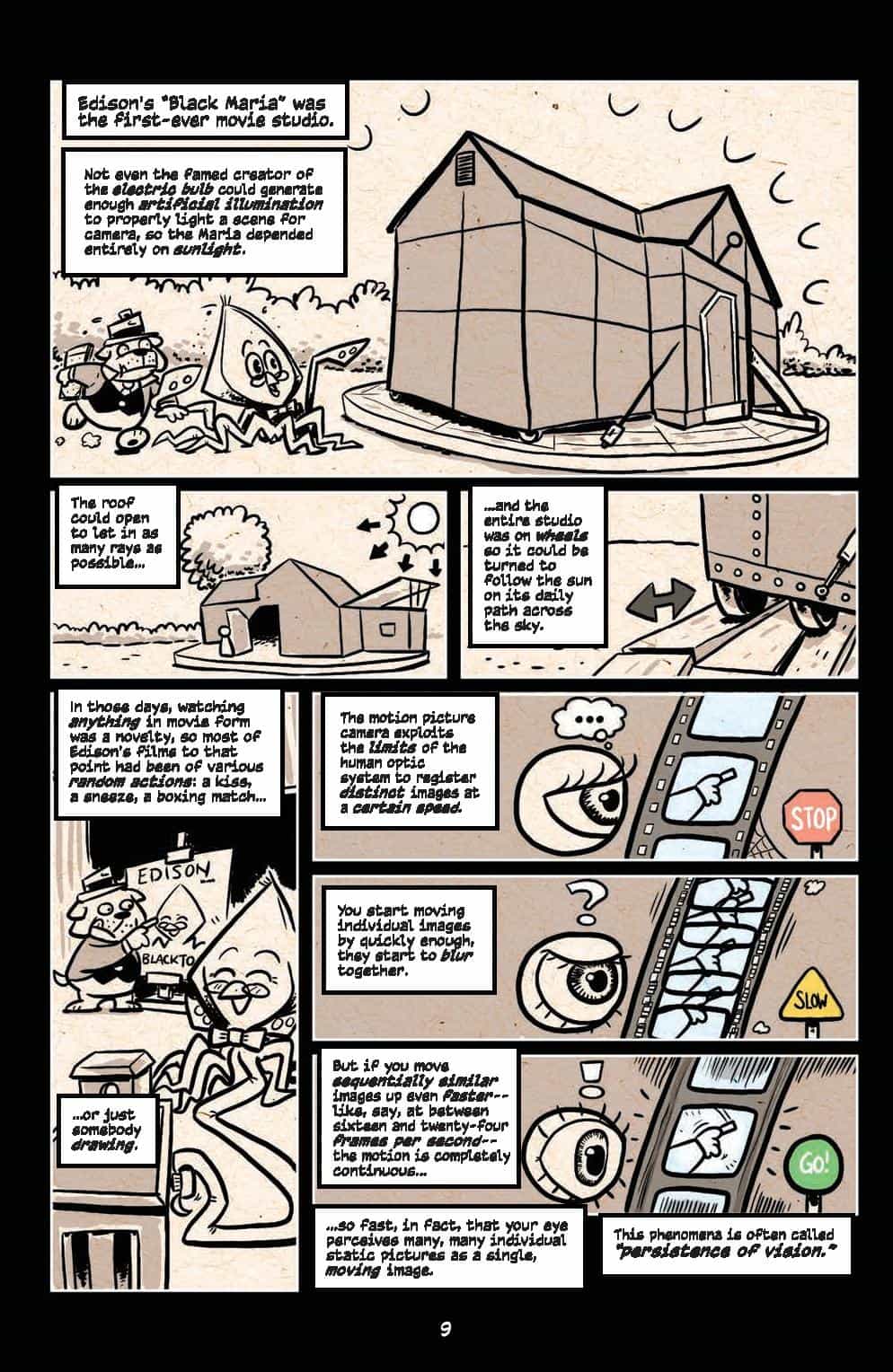