SNEAK PEEK: Johnny Blaze is pursued by the creature known as Exhaust in GHOST RIDER #9 (On Sale 12/7!)

THE CREATURE KNOWN AS EXHAUST!

Johnny Blaze has finally been exorcized of his demonic tumor, but it lives on as something new and sentient, a dark mirror of both him and his bike…a creature known as EXHAUST. As Johnny and Talia Warroad head toward Chicago – a city known for the blood of its slaughterhouses, a city they believe is central to the Shadow Country conspiracy – they’ll be pursued by Exhaust and the dark forces he manifests. 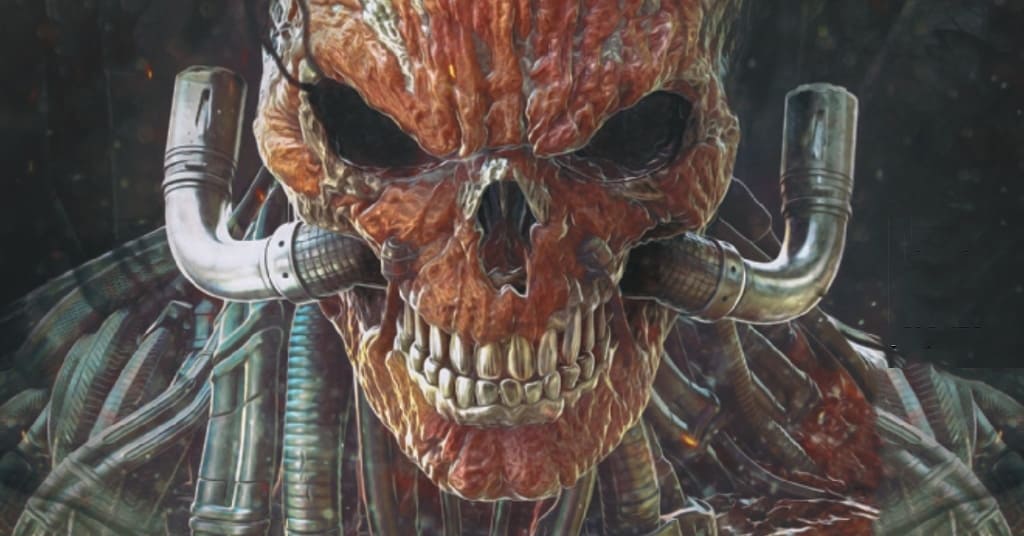 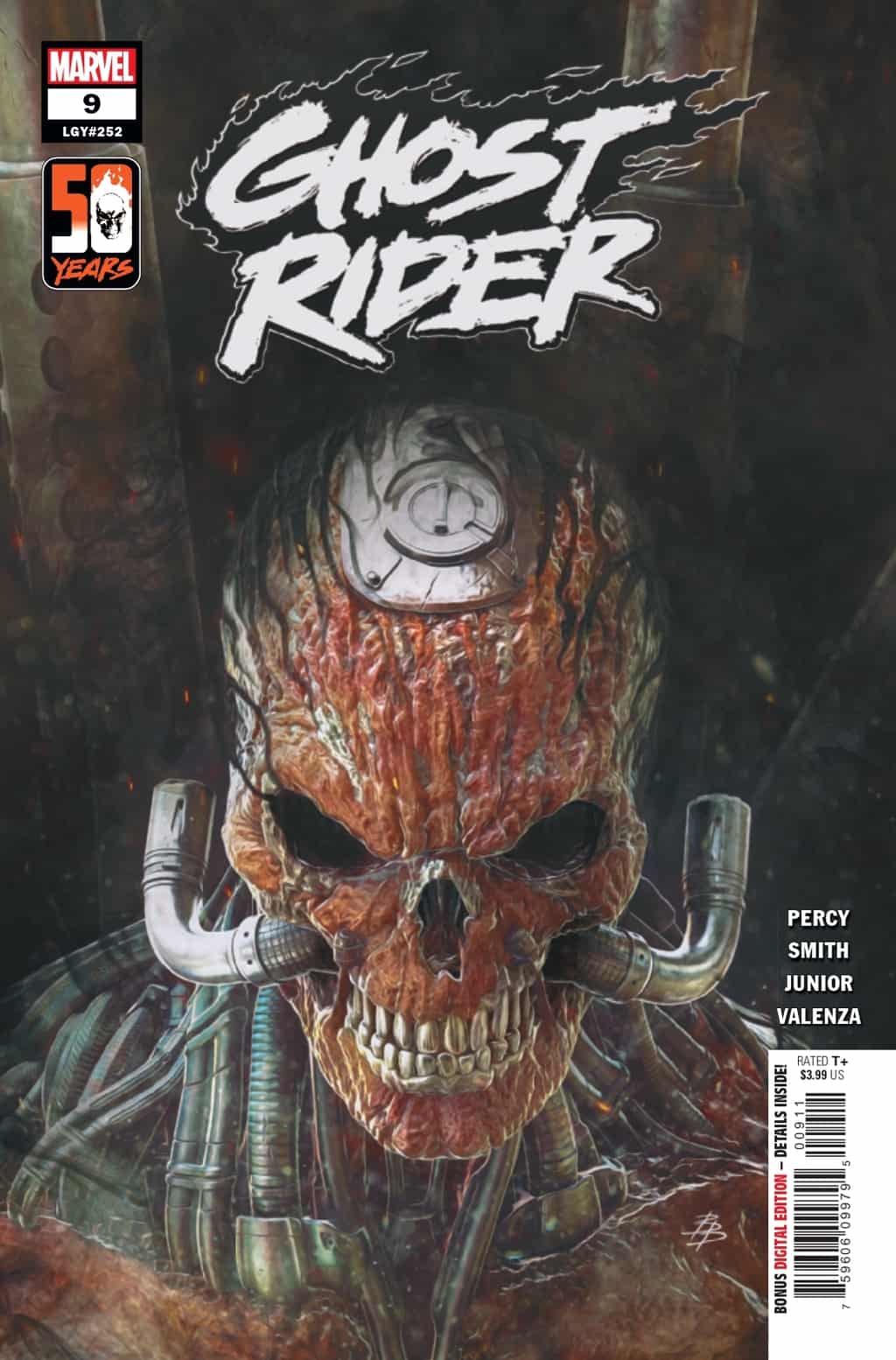 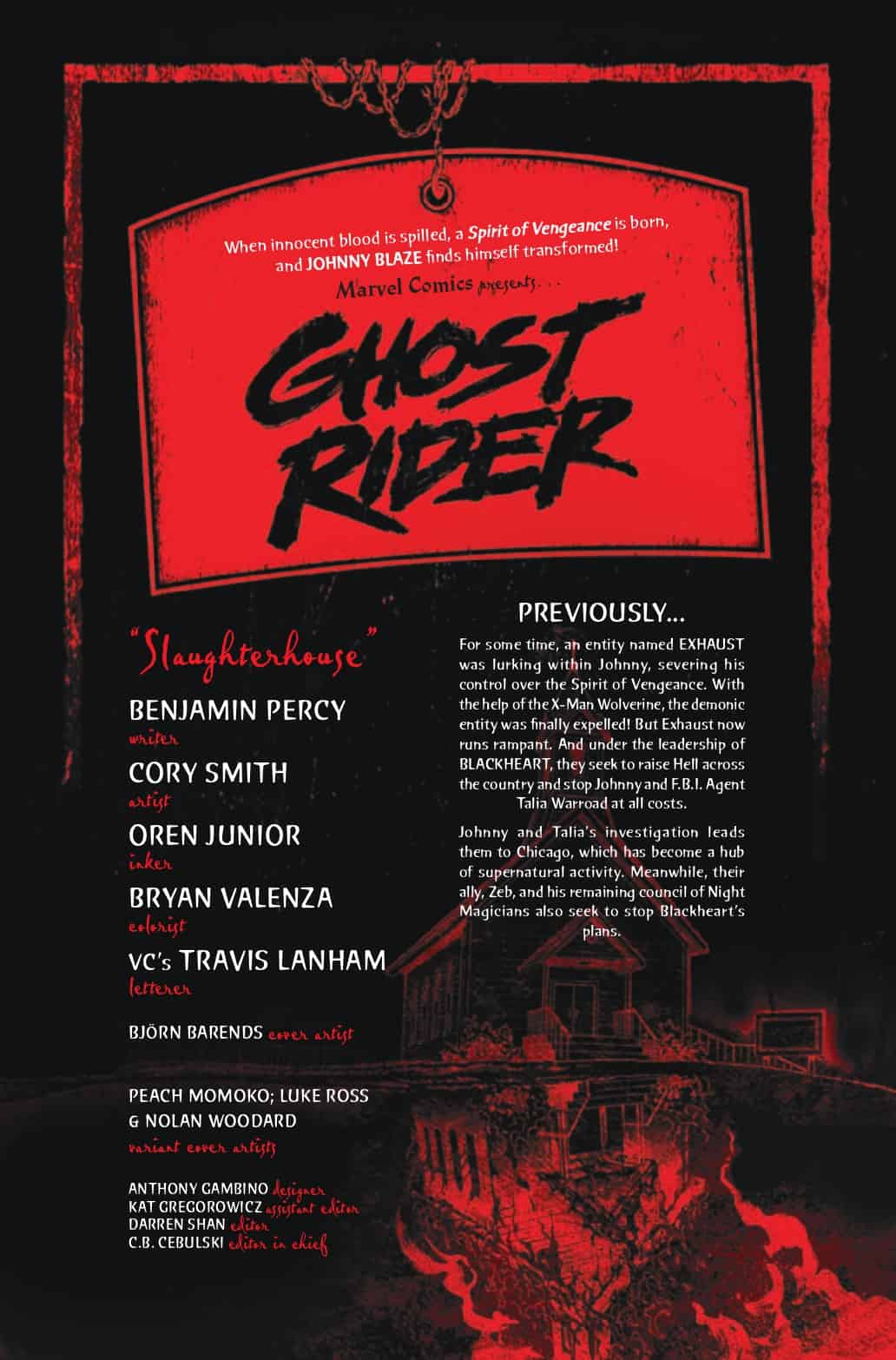 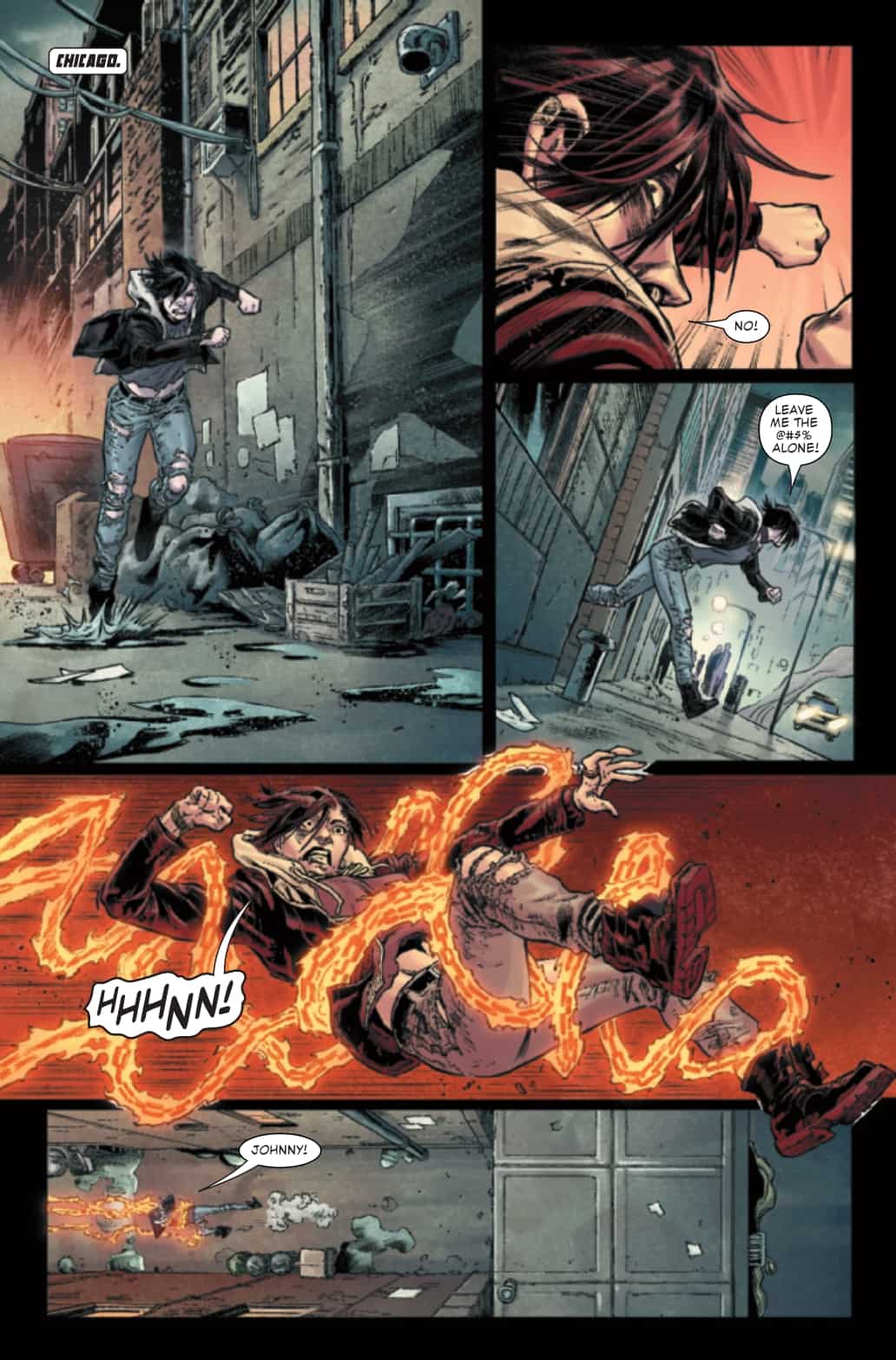 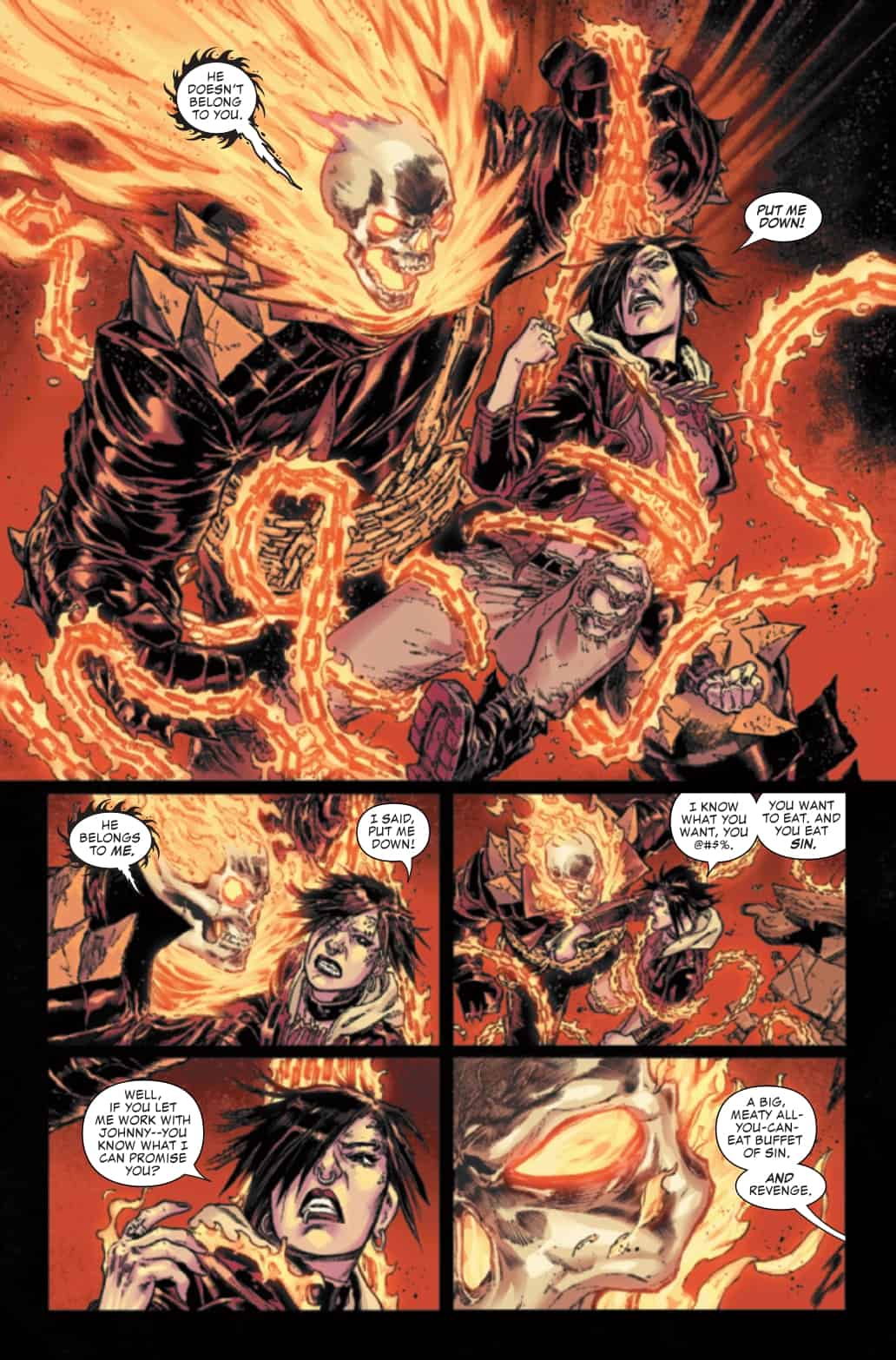 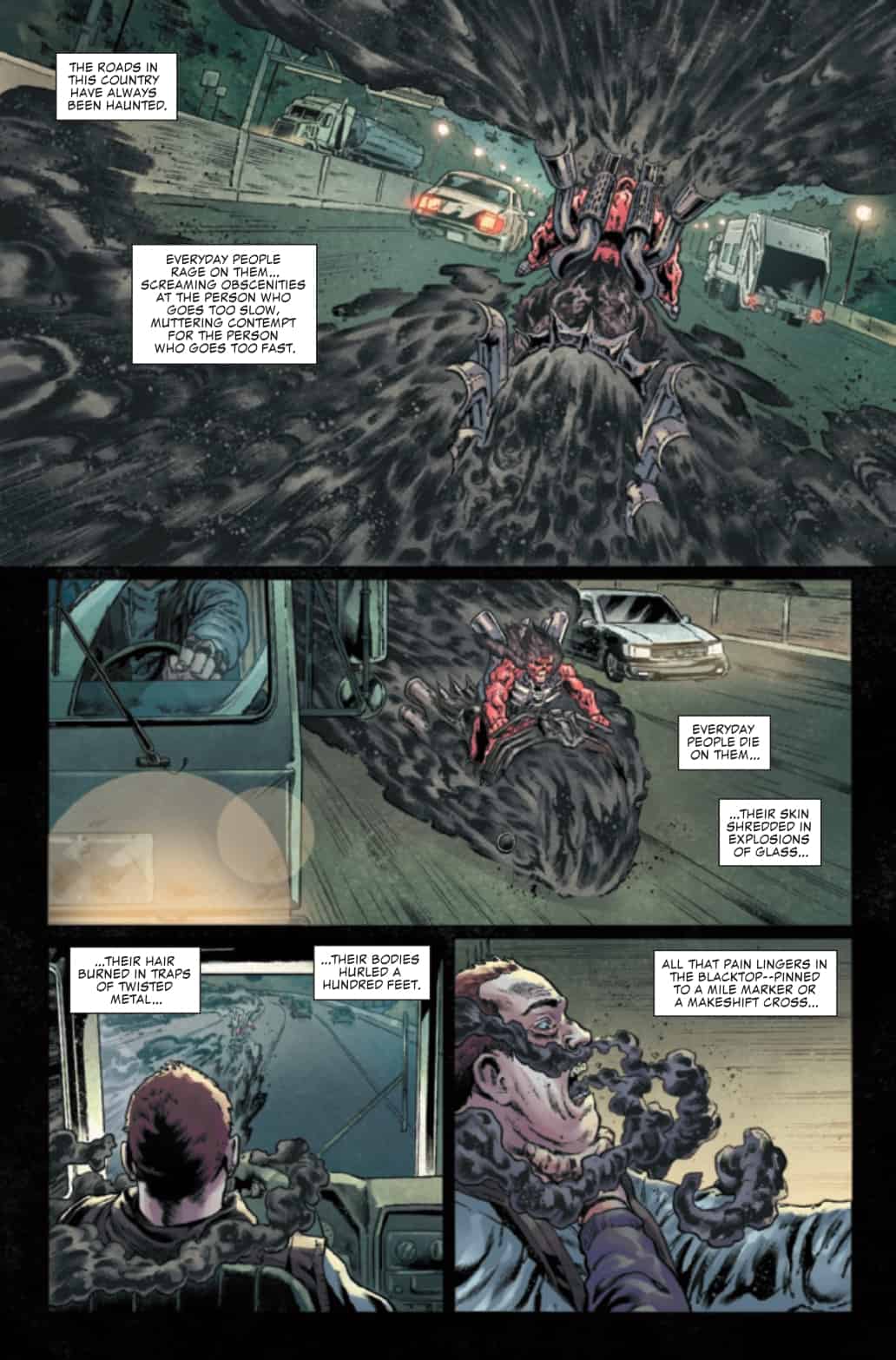 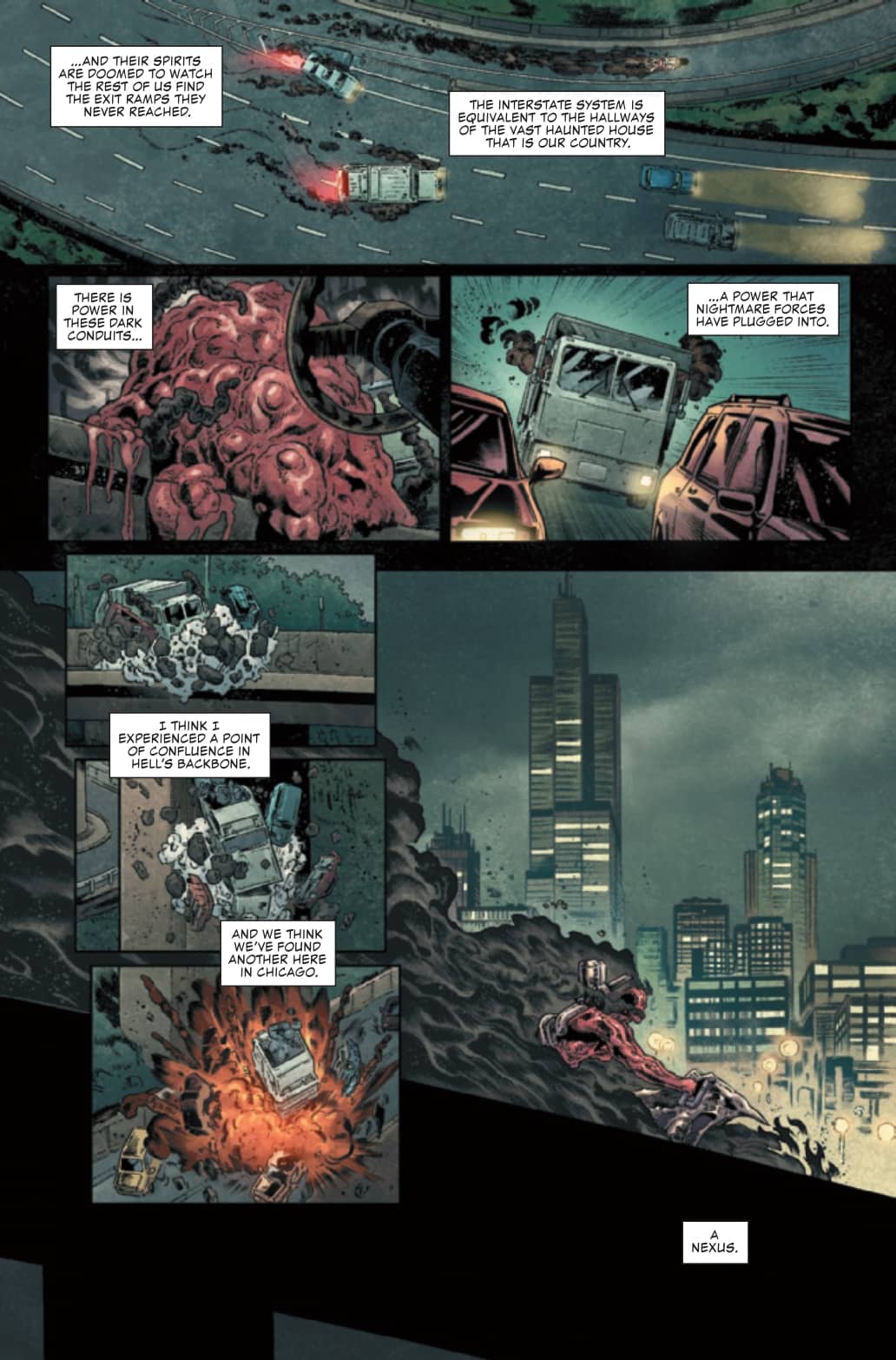 SNEAK PEEK: Johnny Blaze is pursued by the creature known as Exhaust in GHOST RIDER #9 (On Sale 12/7!)