The saga of Beta Ray Bill, the second-most famous wielder of Mjolnir, is tired of living in Thor’s shadow and with his own hammer, Stormbreaker, recently destroyed at the thunder god’s hands, Bill finds himself at a crossroads.  Striking out in search of his destiny, Bill searches for Odin in hopes of resurrecting his golden weapon — but Stormbreaker is never coming back. Nonetheless, there is one place where Beta Ray Bill could restore his full powers as the All-Father of Nothing offers the Korbinite a path to immortality — but at a price not even a god can afford! Don’t miss the stunning conclusion in BETA RAY BILL #5. 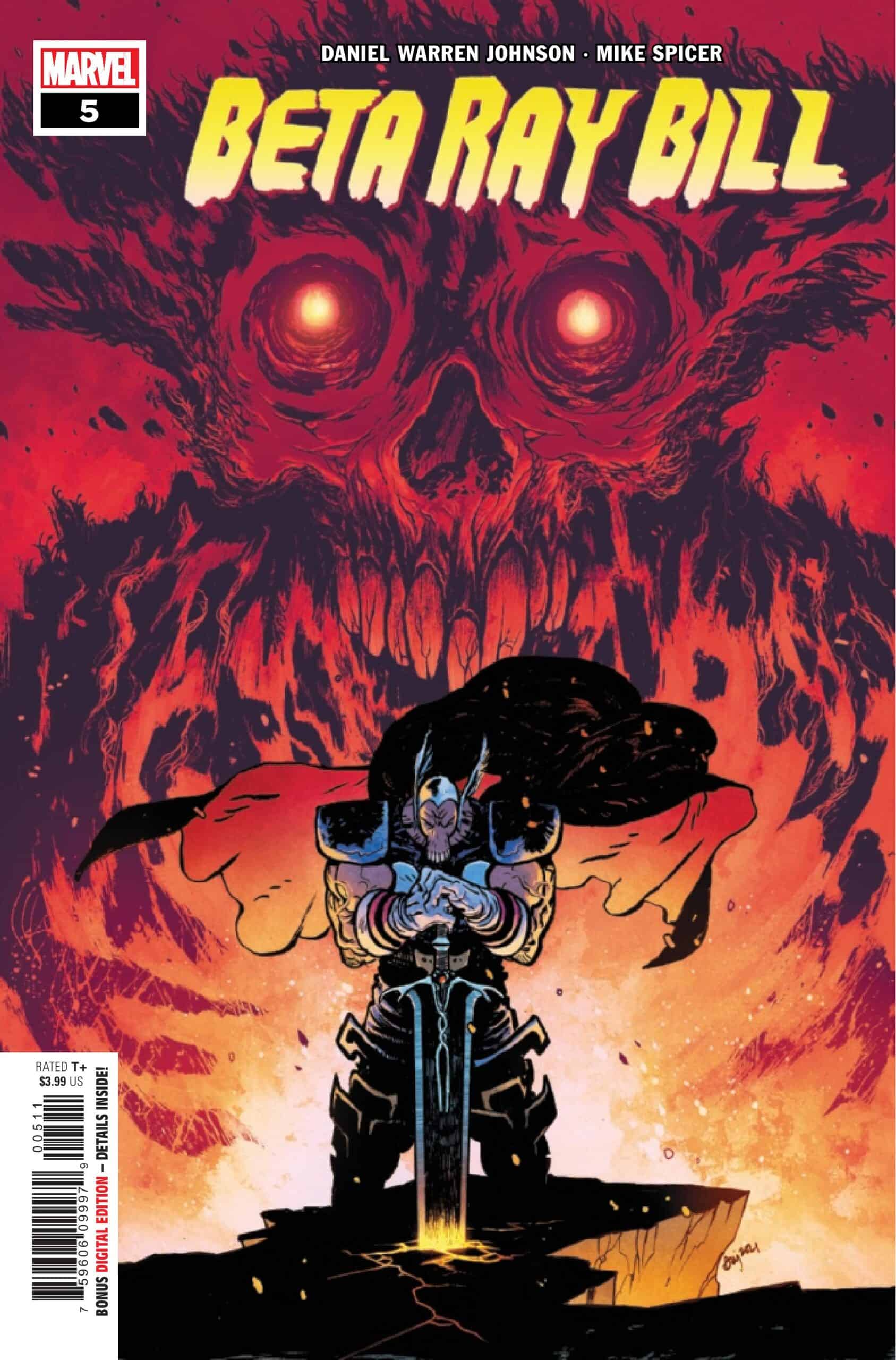 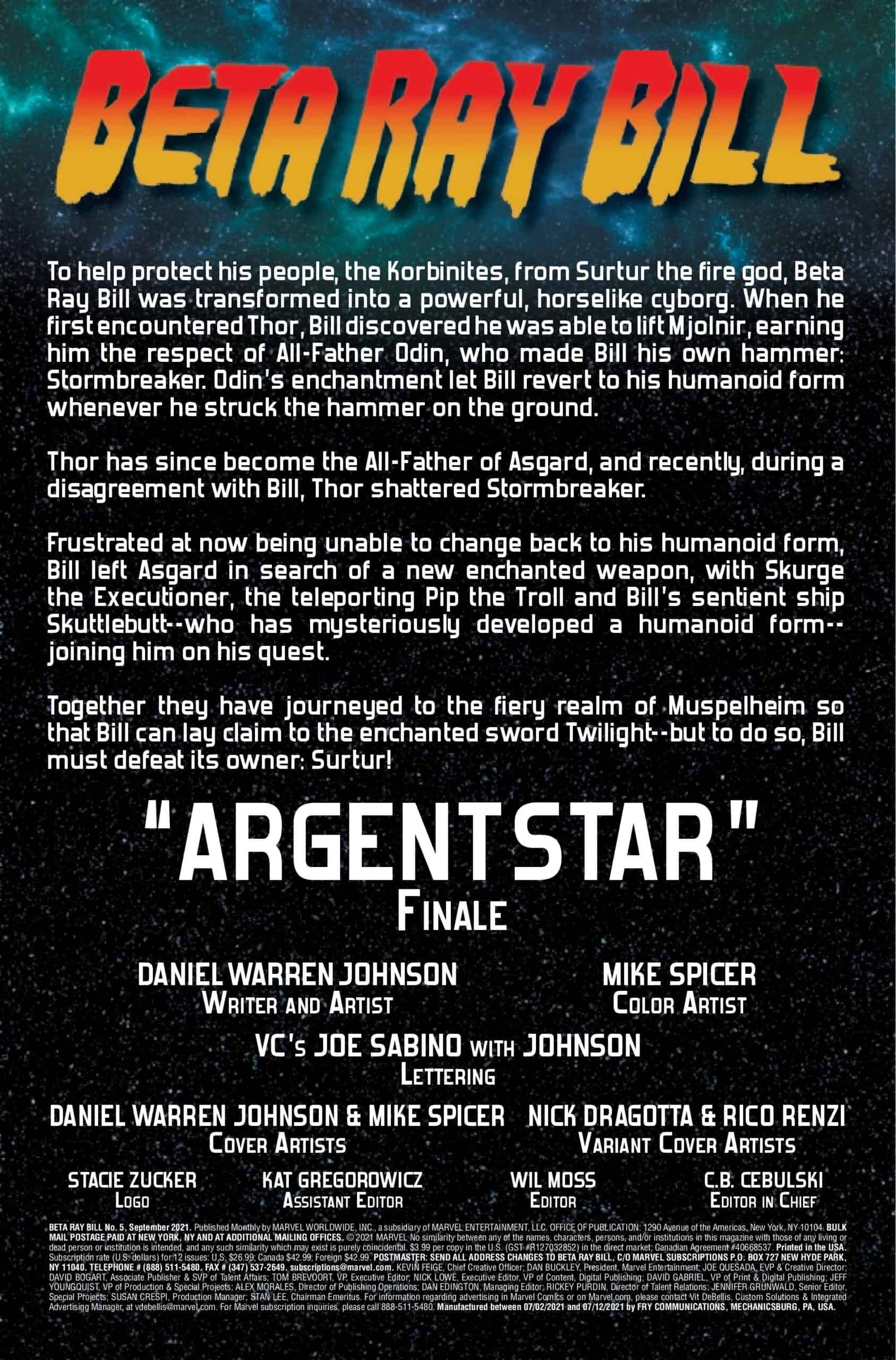 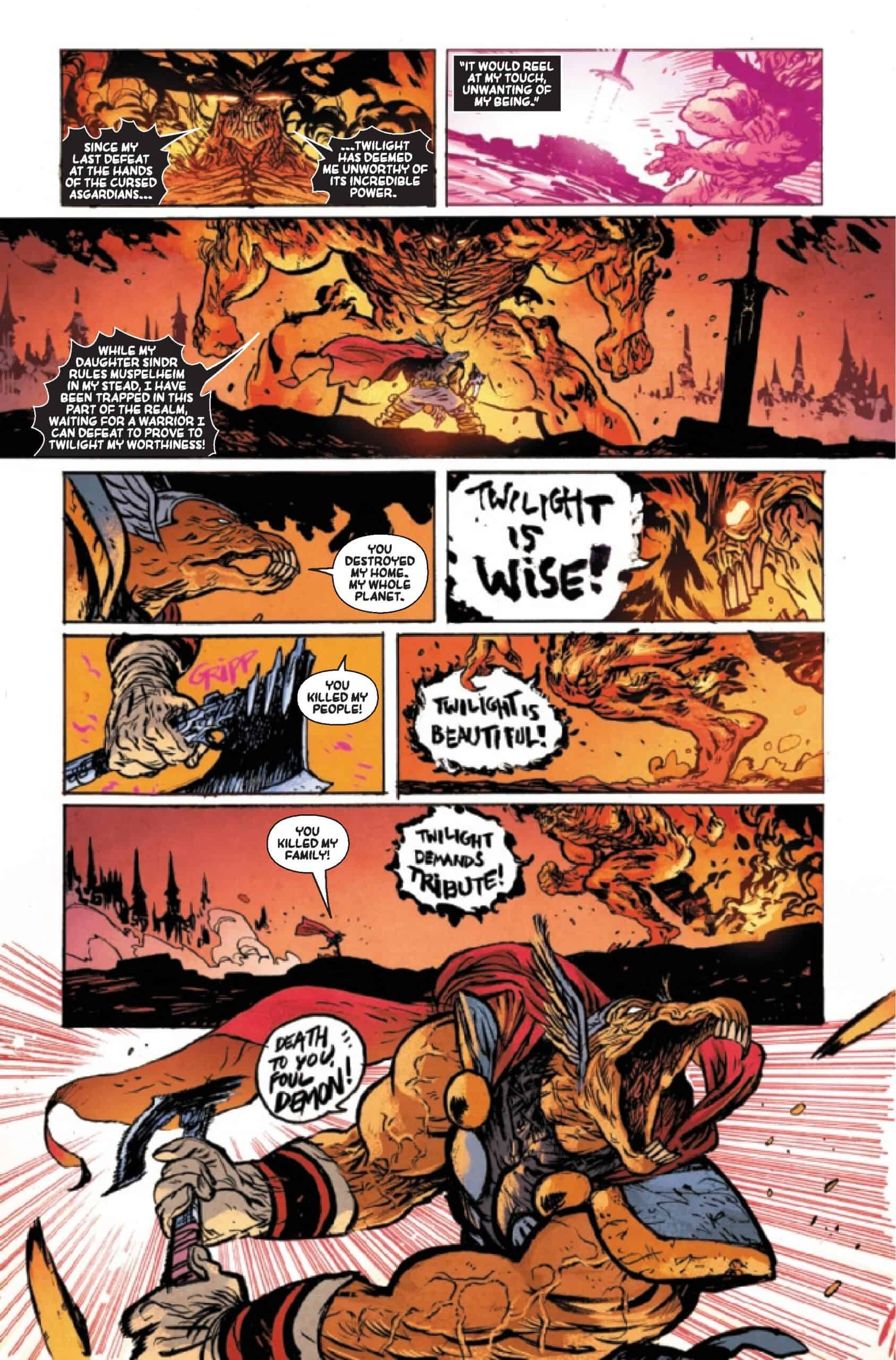 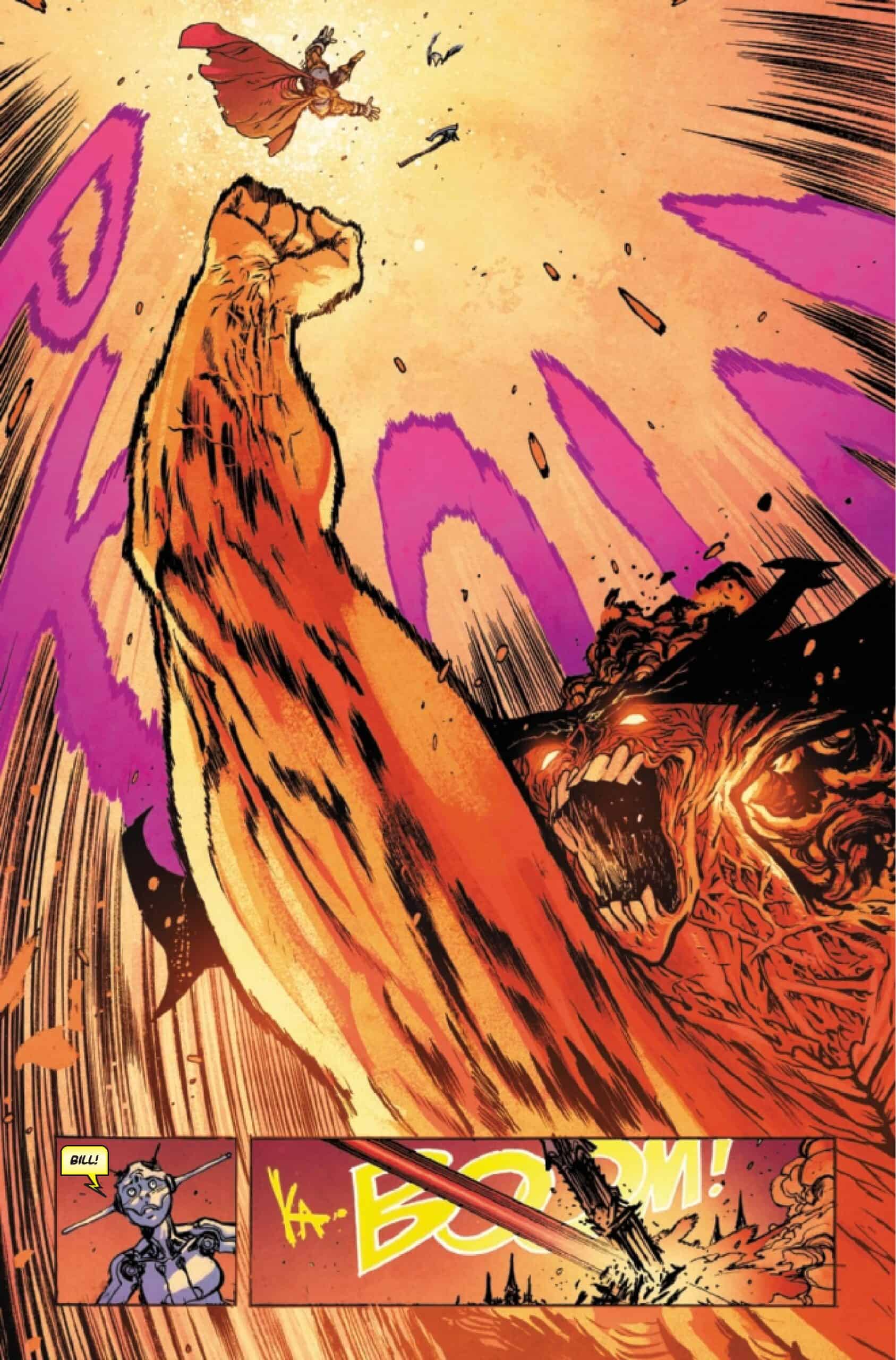 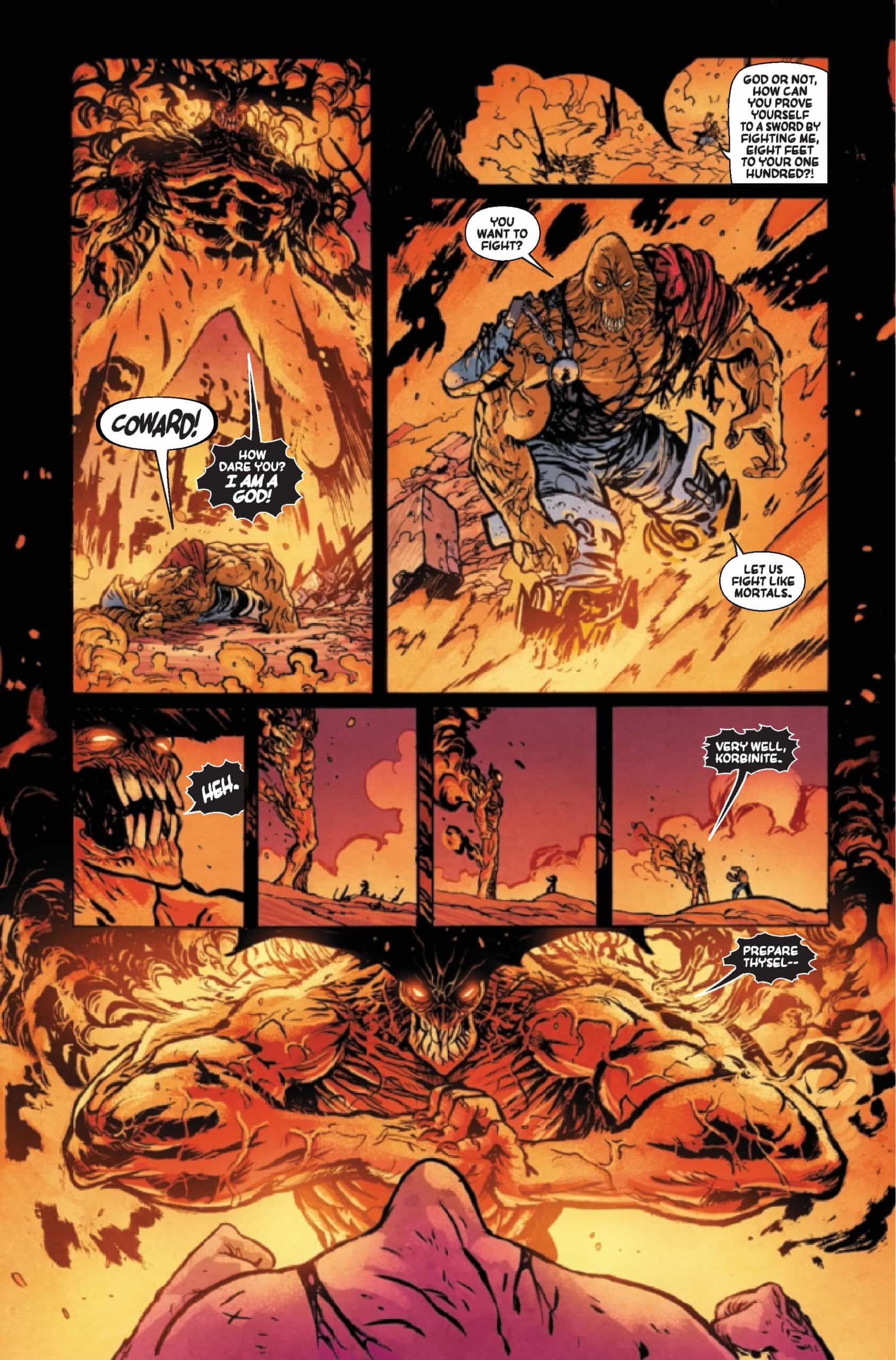 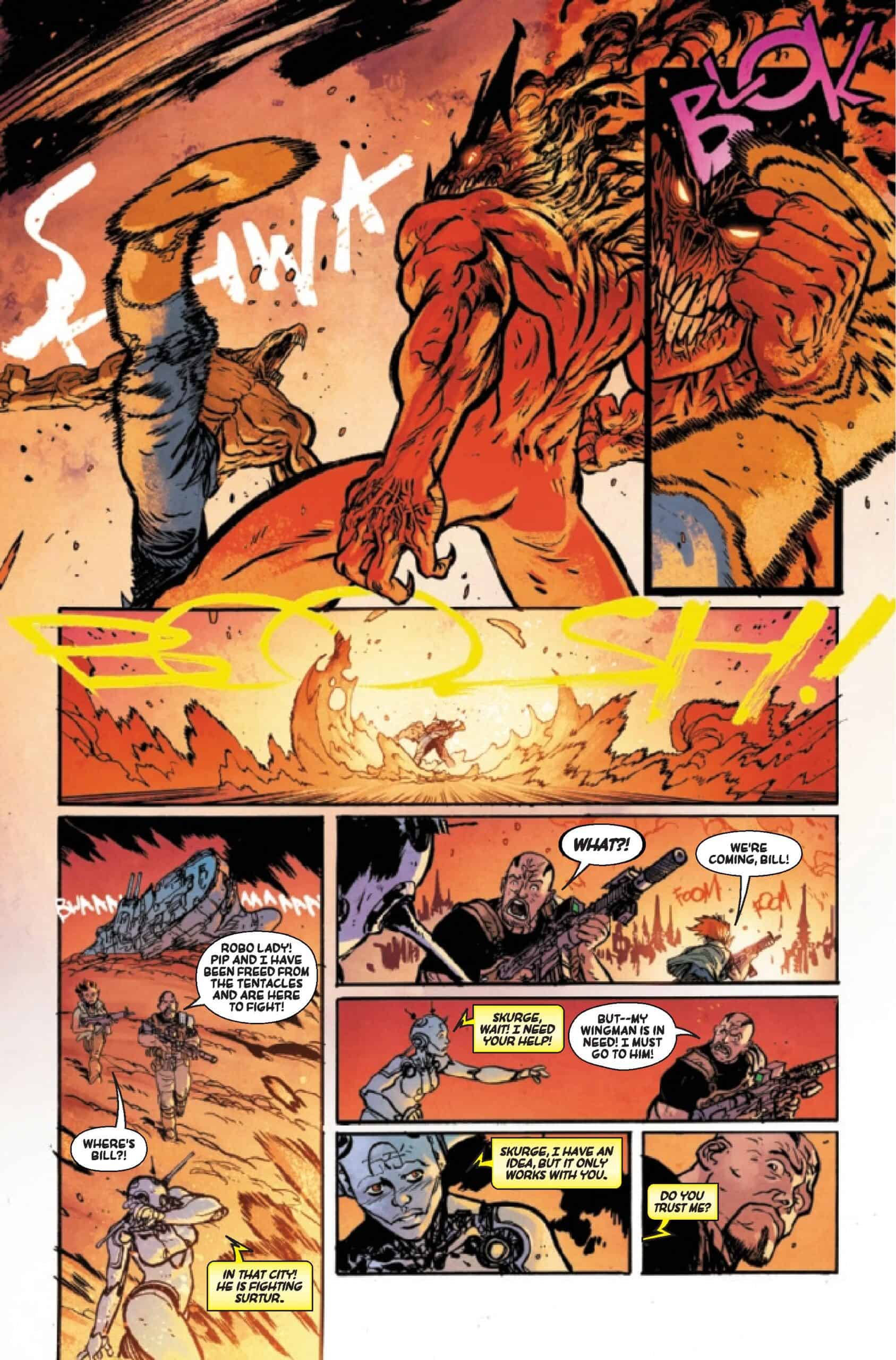 Bill vs. Surtur in an epic finale!

Beta Ray Bill and his allies must fight the ultimate battle against Surtur, the fire god responsible for the destruction of Bill’s home planet! It’s going to take an eminent amount of power to defeat this foe! But with his goals in sight, is Bill ready to pay the cost required to return to his former self?

The epic battle between Bill and Surtur takes place in BETA RAY BILL #5 on shelves and digital platforms on July 28, 2021, from Marvel Comics