One of Spider-Man’s deadliest and most deceptive enemies returns! The master of disguise known as the Chameleon is about to make the biggest play of his villainous career — and to get to the bottom of this conspiracy, Spidey will need to team up with his super-spy sister, Teresa! But with two sets of Parker luck working against them, will they stand a chance against the anarchic alliance the Chameleon has formed with the Foreigner, Chance and Jack O’ Lantern? Prepare for an unpredictable, revelatory tale that fans of the web-slinger dare not miss as Nick Spencer’s high-octane saga takes its next dramatic twist! 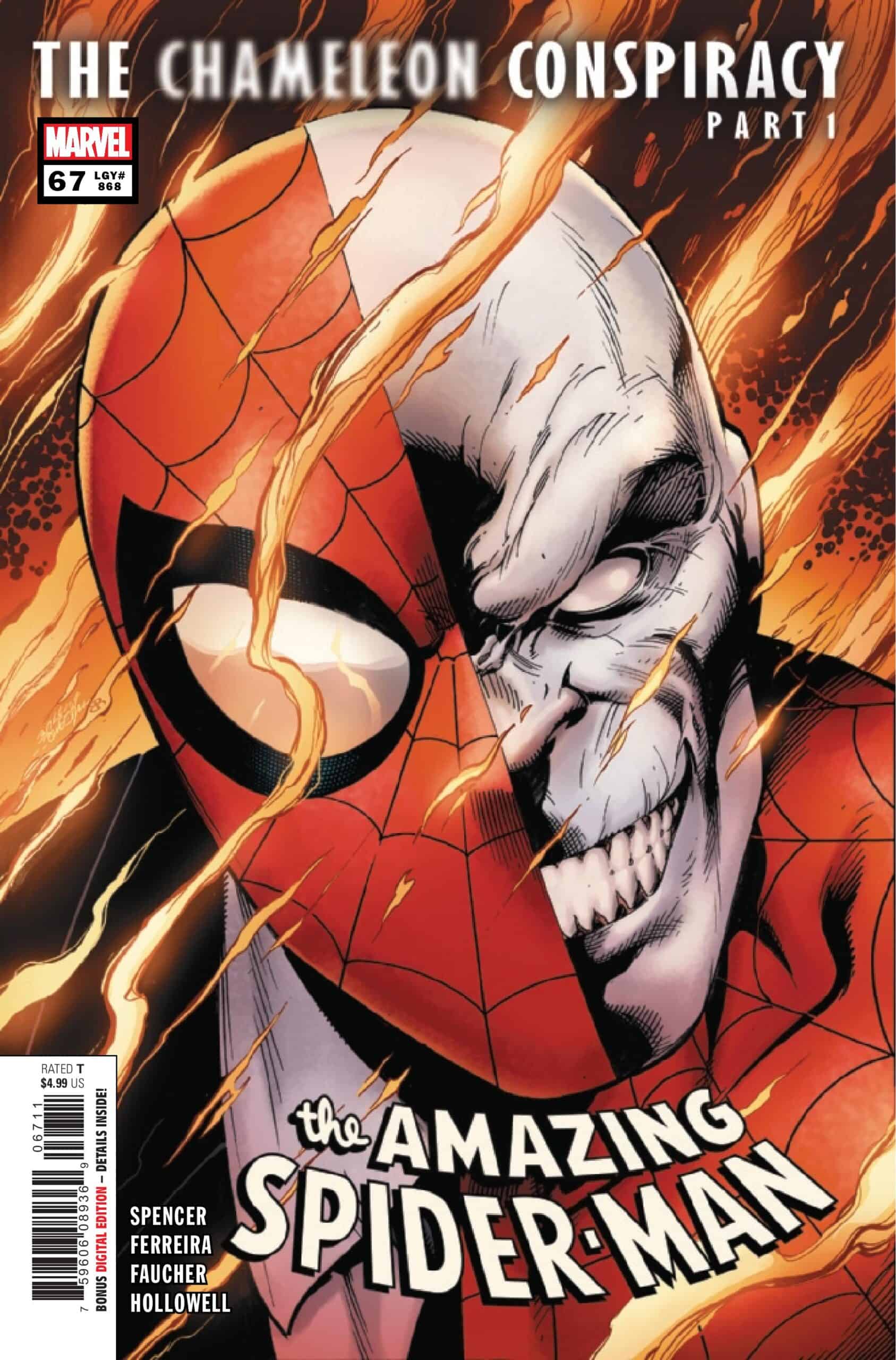 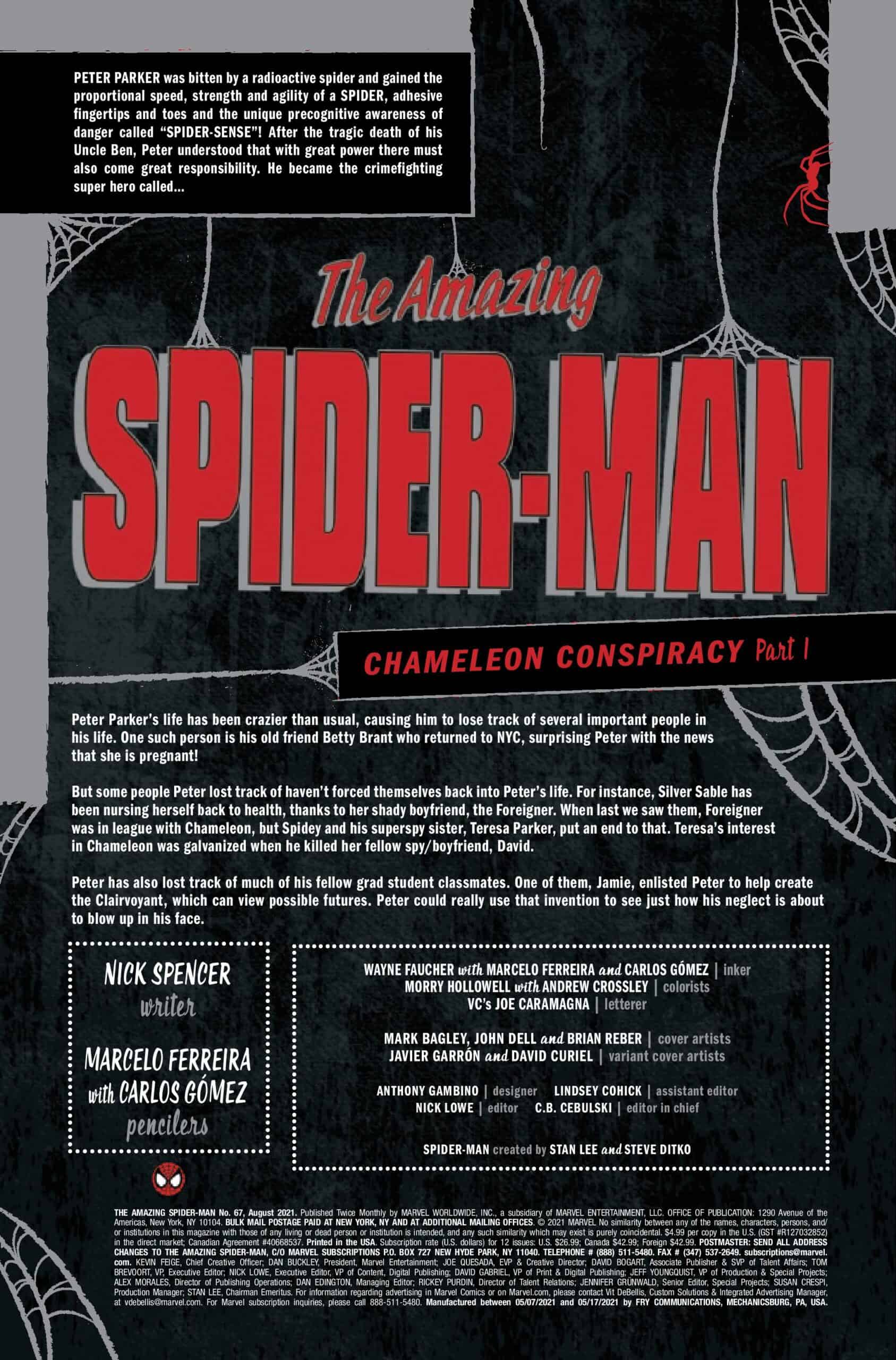 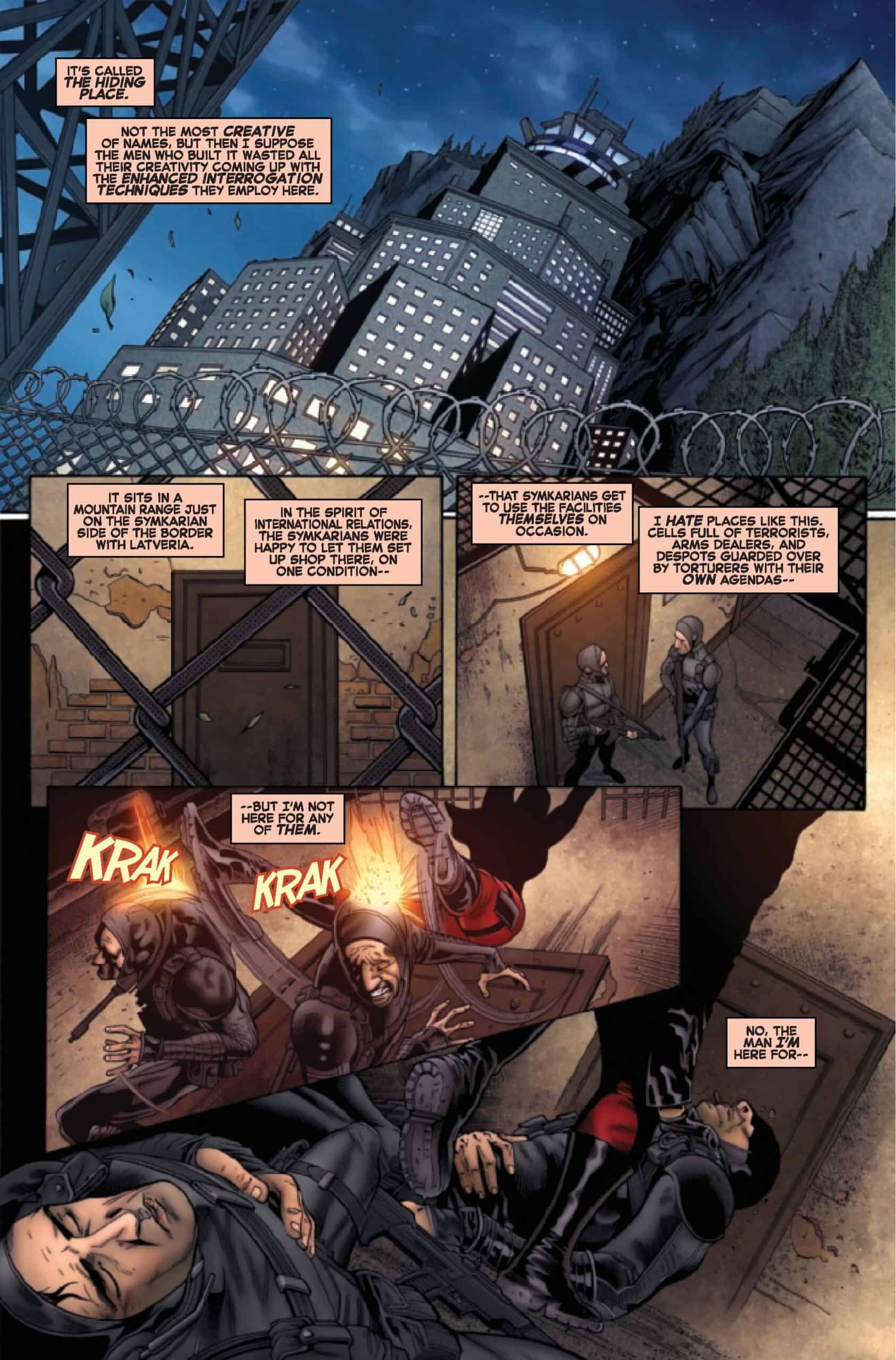 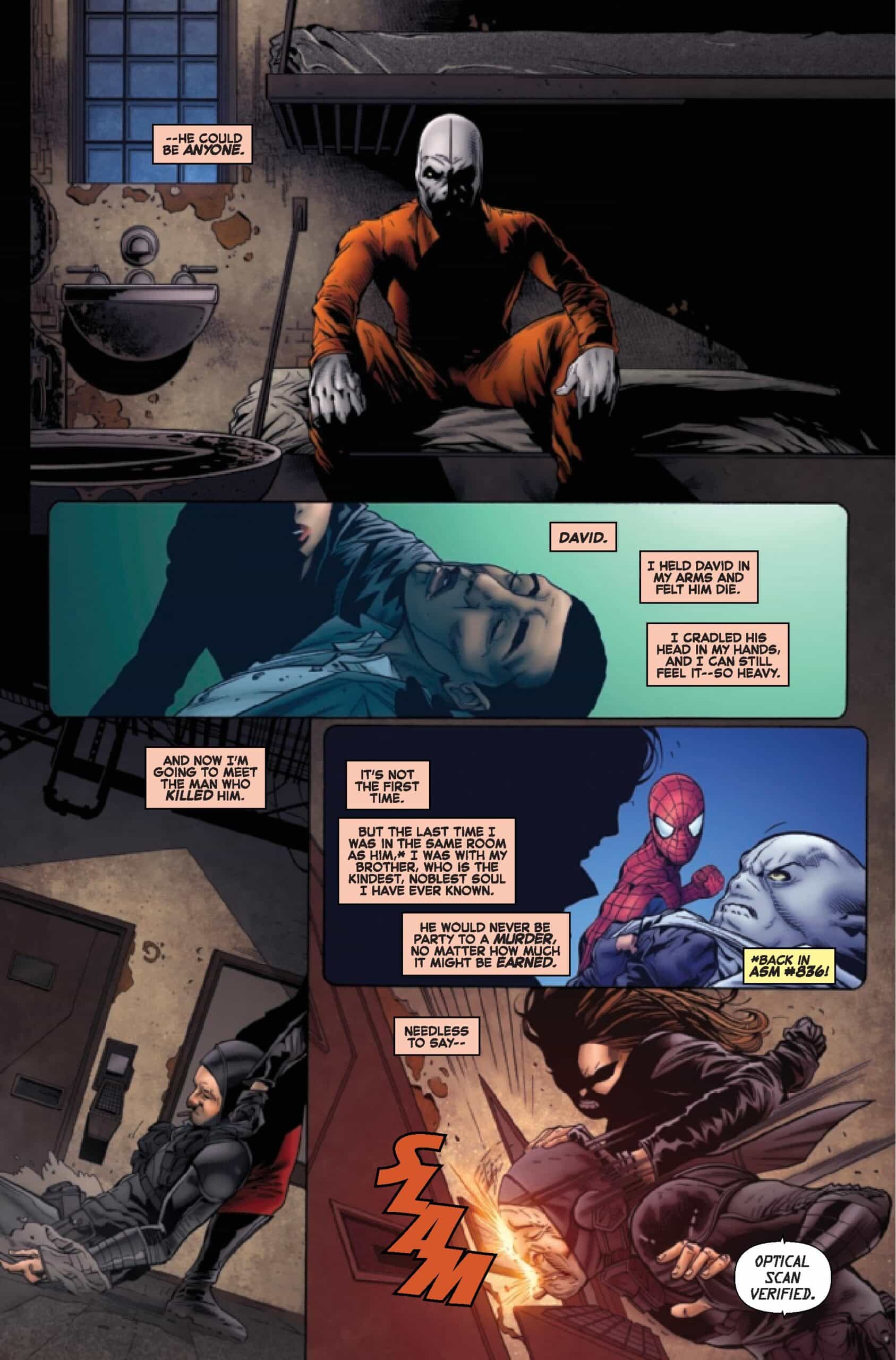 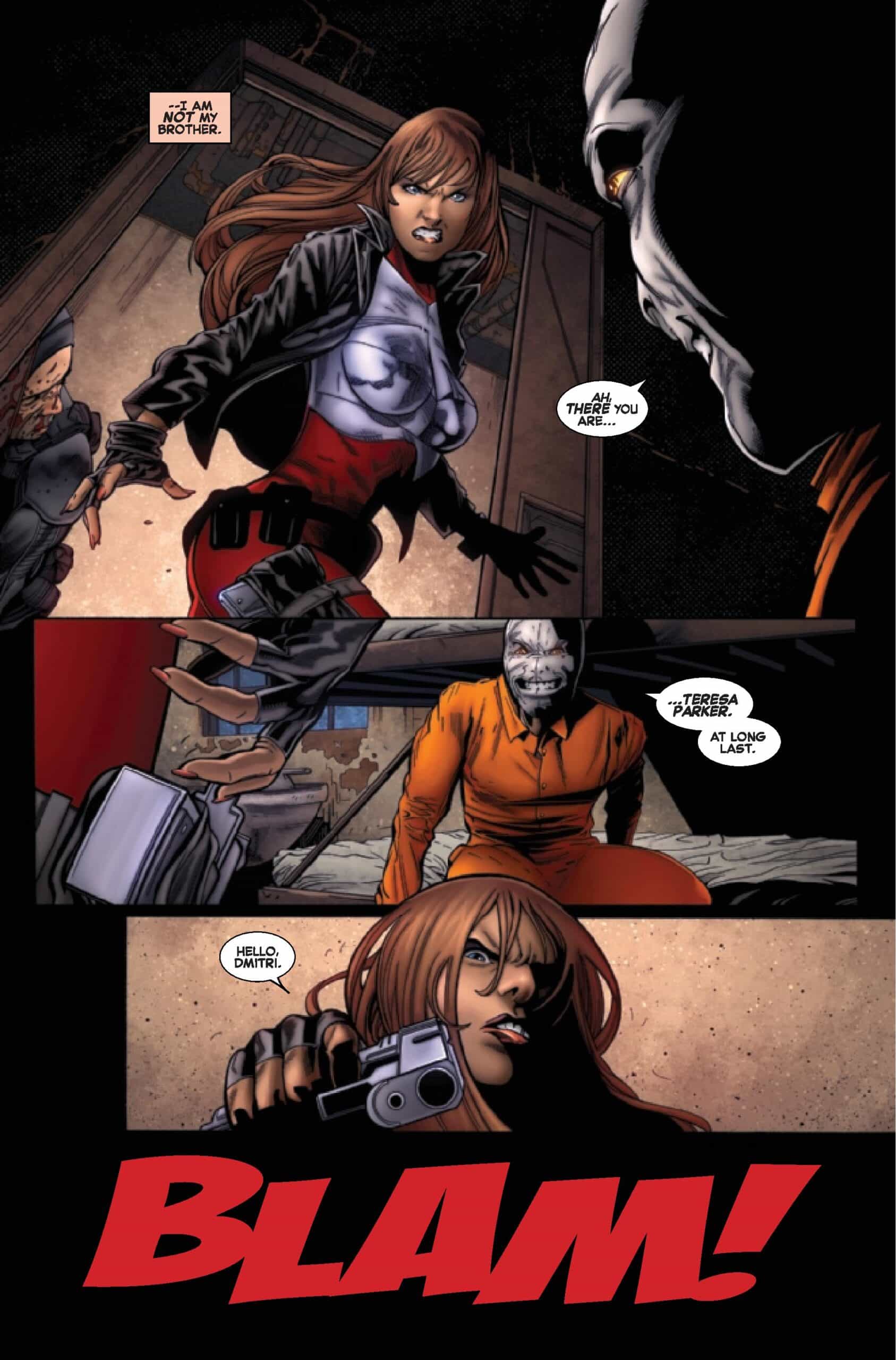 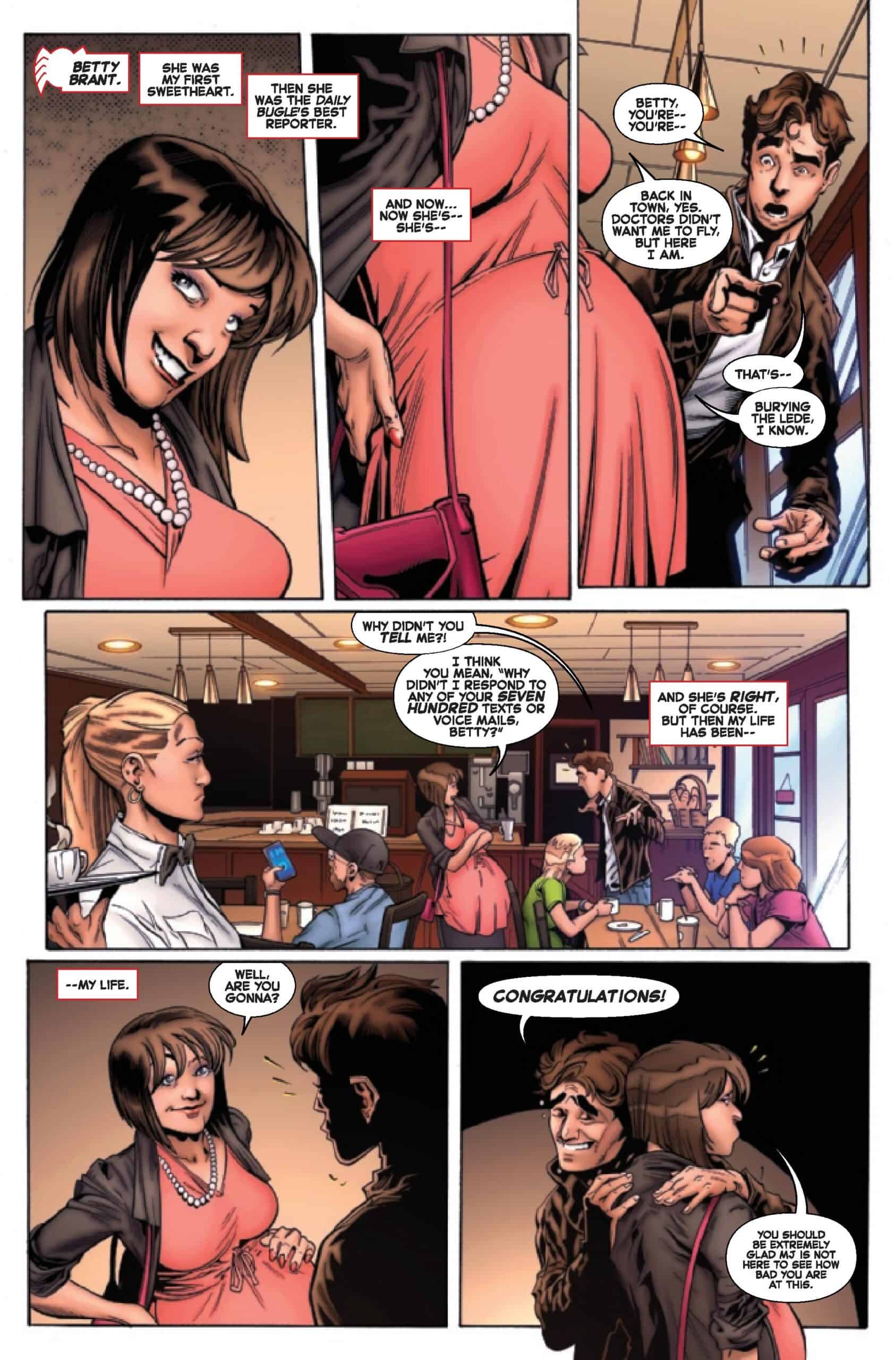 In the wake of KING’S RANSOM, Spidey’s journey takes a BIG turn. The revelation of GIANT-SIZE AMAZING SPIDER-MAN: KING’S RANSOM was huge, but you don’t understand half of what it actually means. But you should know that the Chameleon is making his biggest play ever as THE CHAMELEON CONSPIRACY begins here!