As Aquaman settles the Old Gods of Unspoken Water into their new lives in Amnesty Bay, Jackson Hyde, a.k.a. Aqua-lad seeks out Aquaman to be his new mentor! Back in Atlantis, Mera makes a move that shocks the Widowhood. Meanwhile, Black Manta, recently kicked out of the Legion of Doom, prepares to make his next move against his greatest nemesis…but Lex Luthor is about to make him an offer he can’t refuse. Don’t miss our landmark 50th issue and the start of a brand-new story! 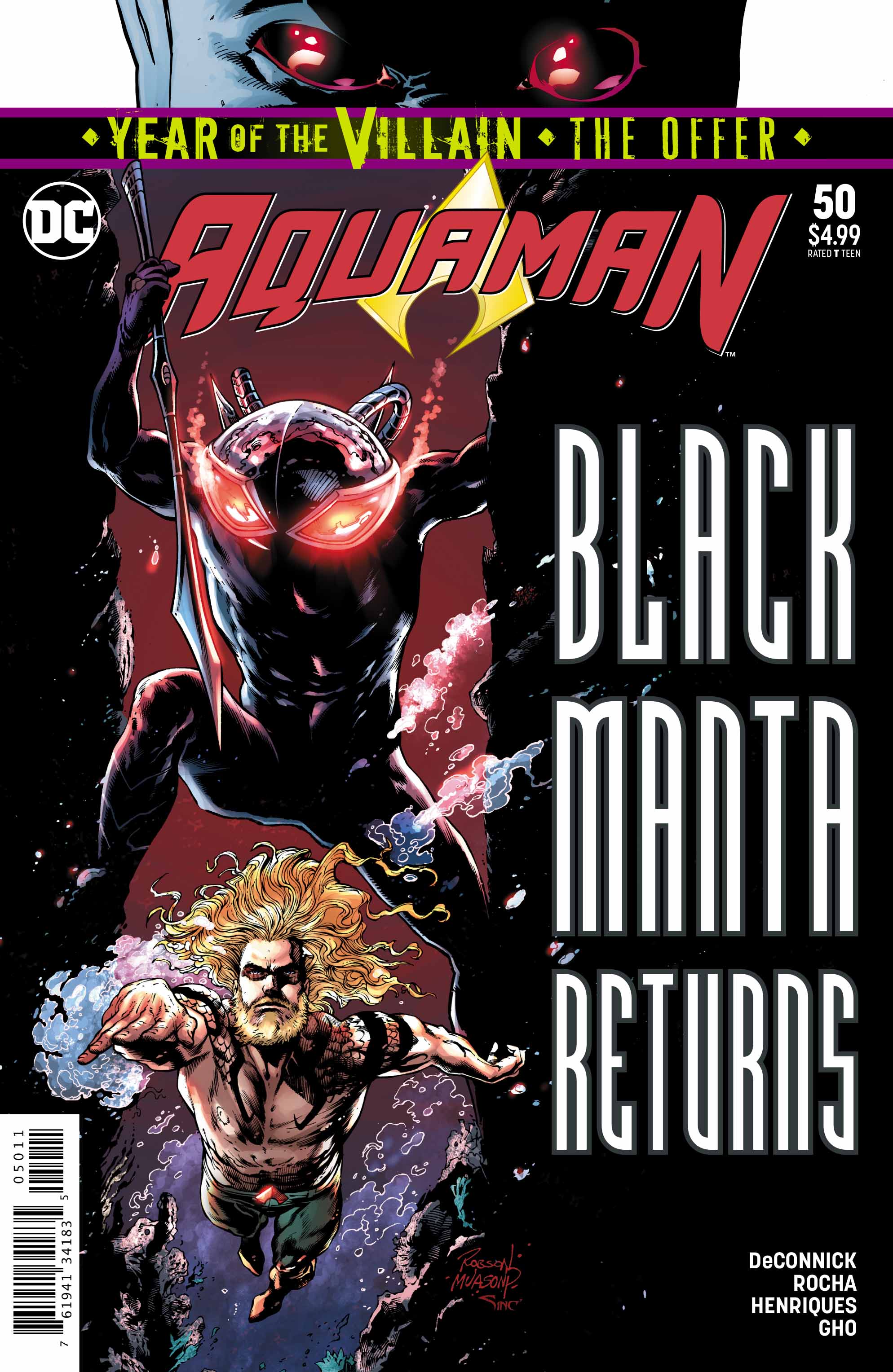 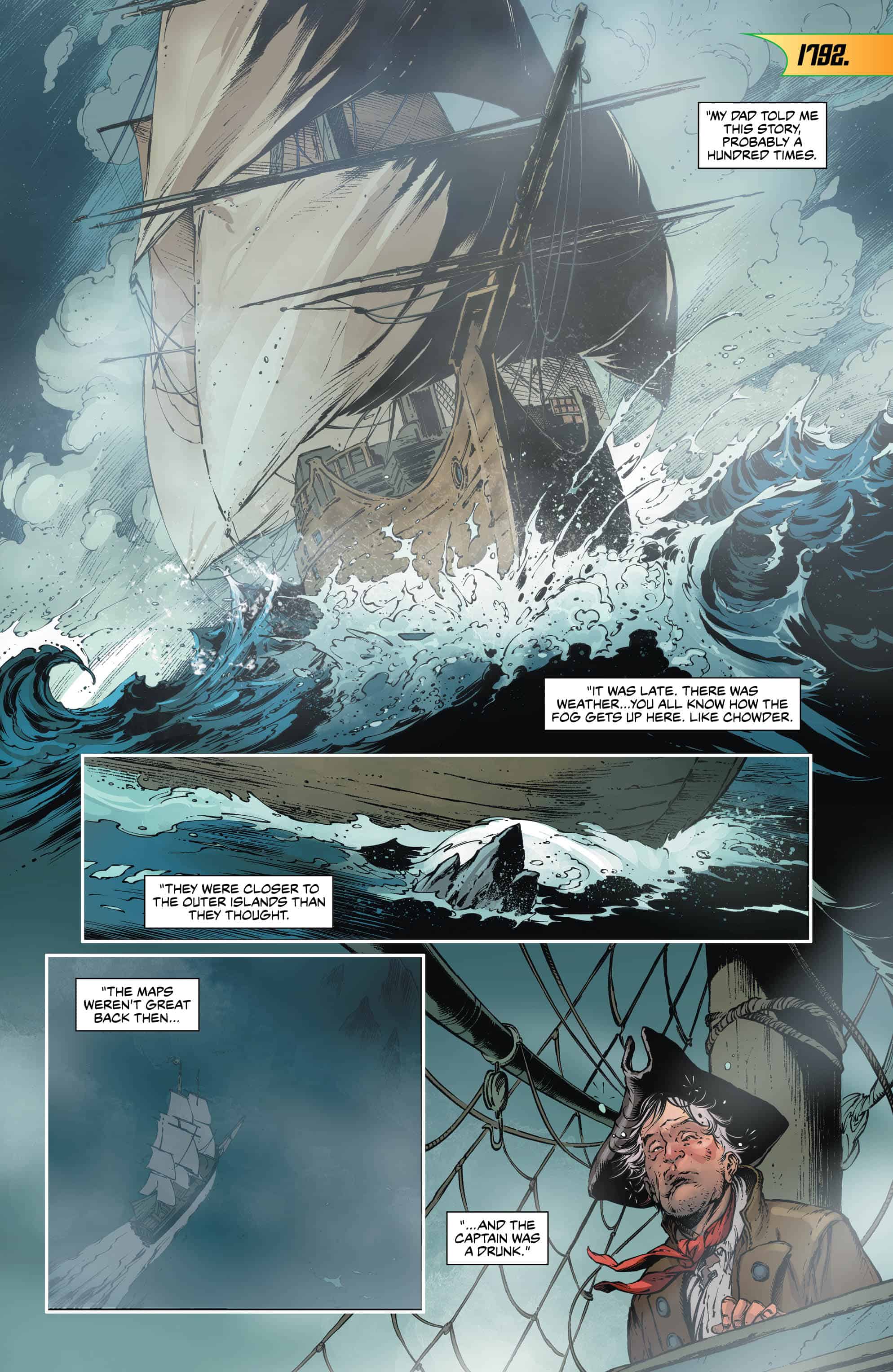 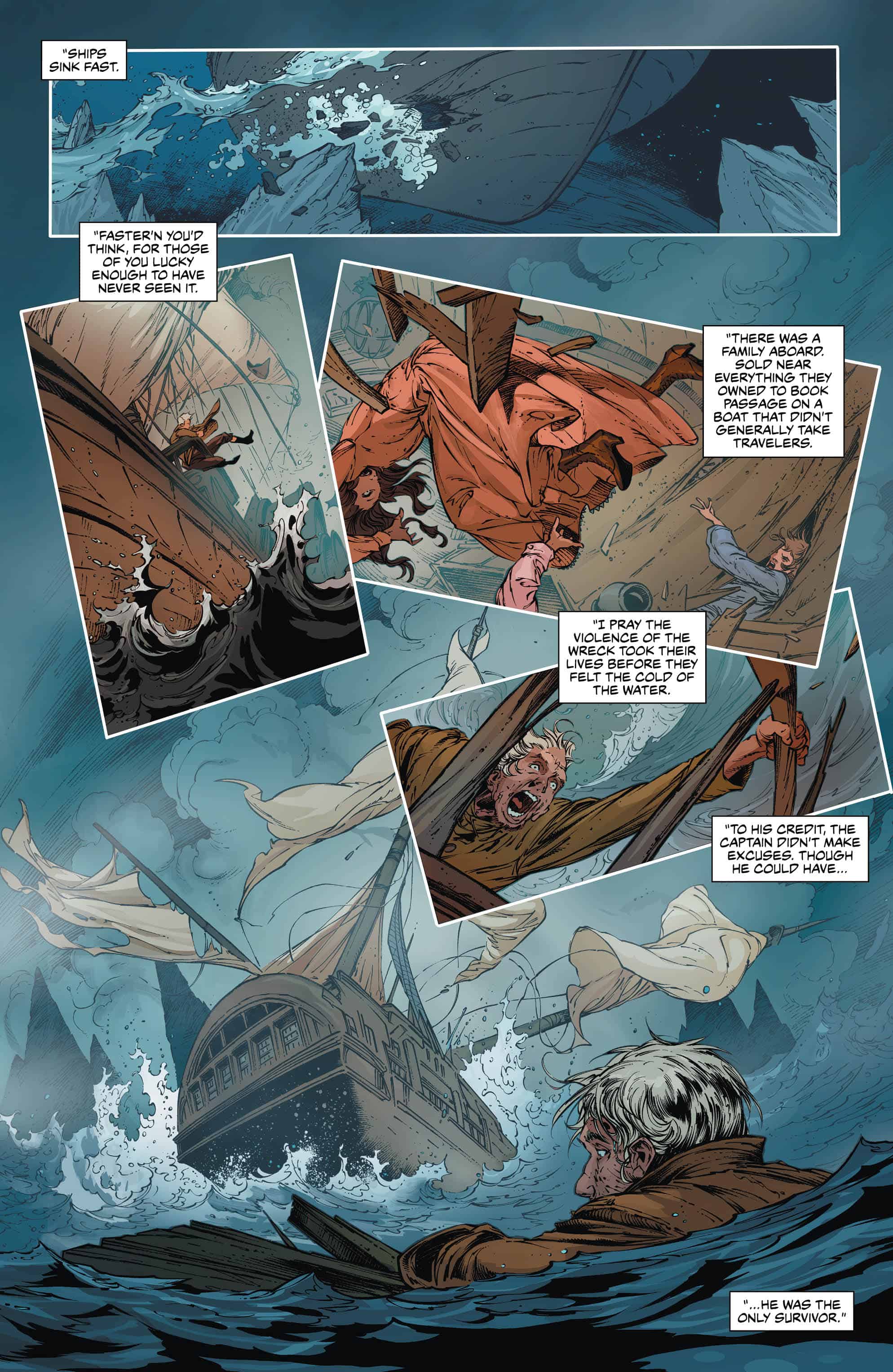 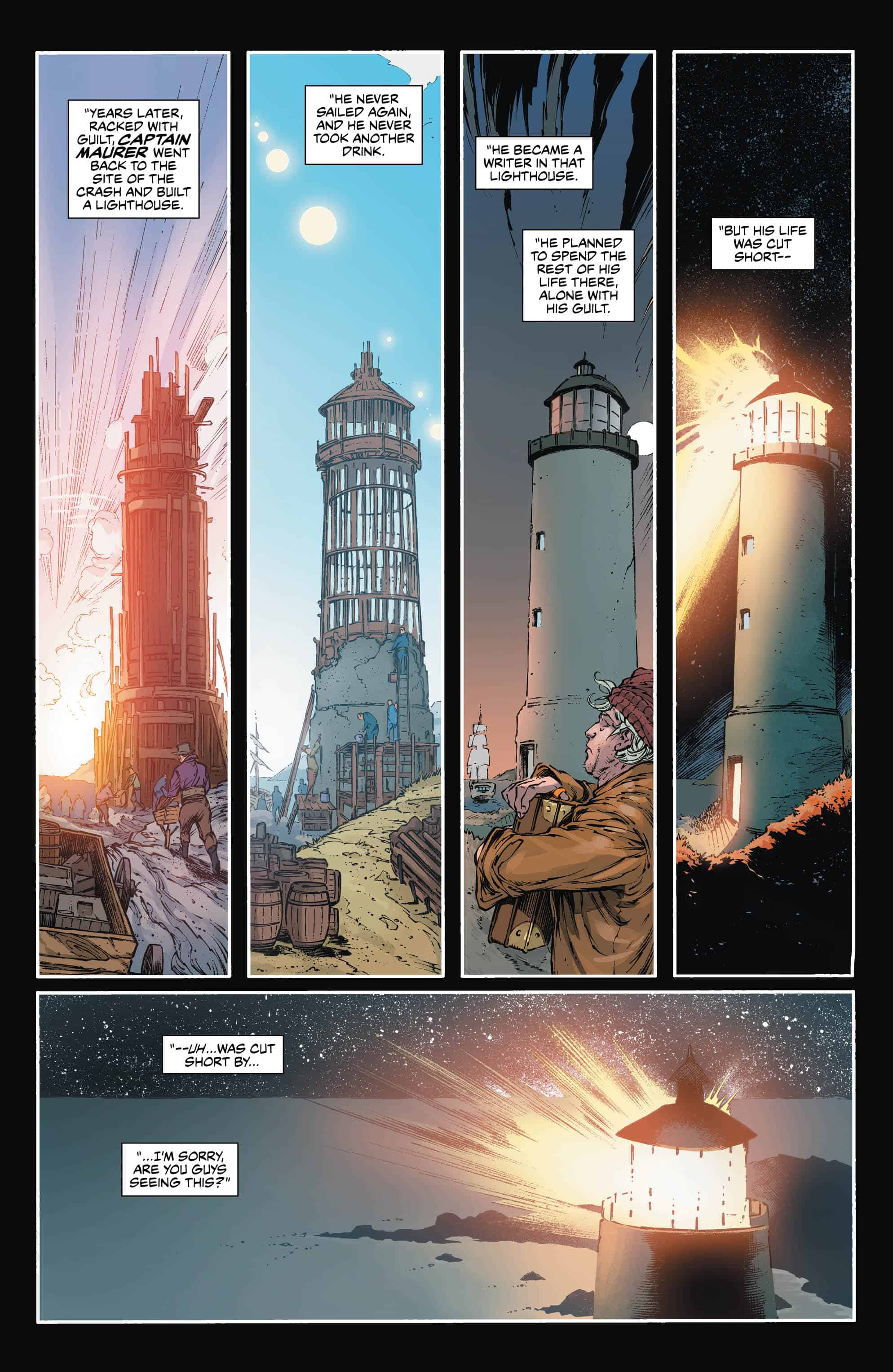 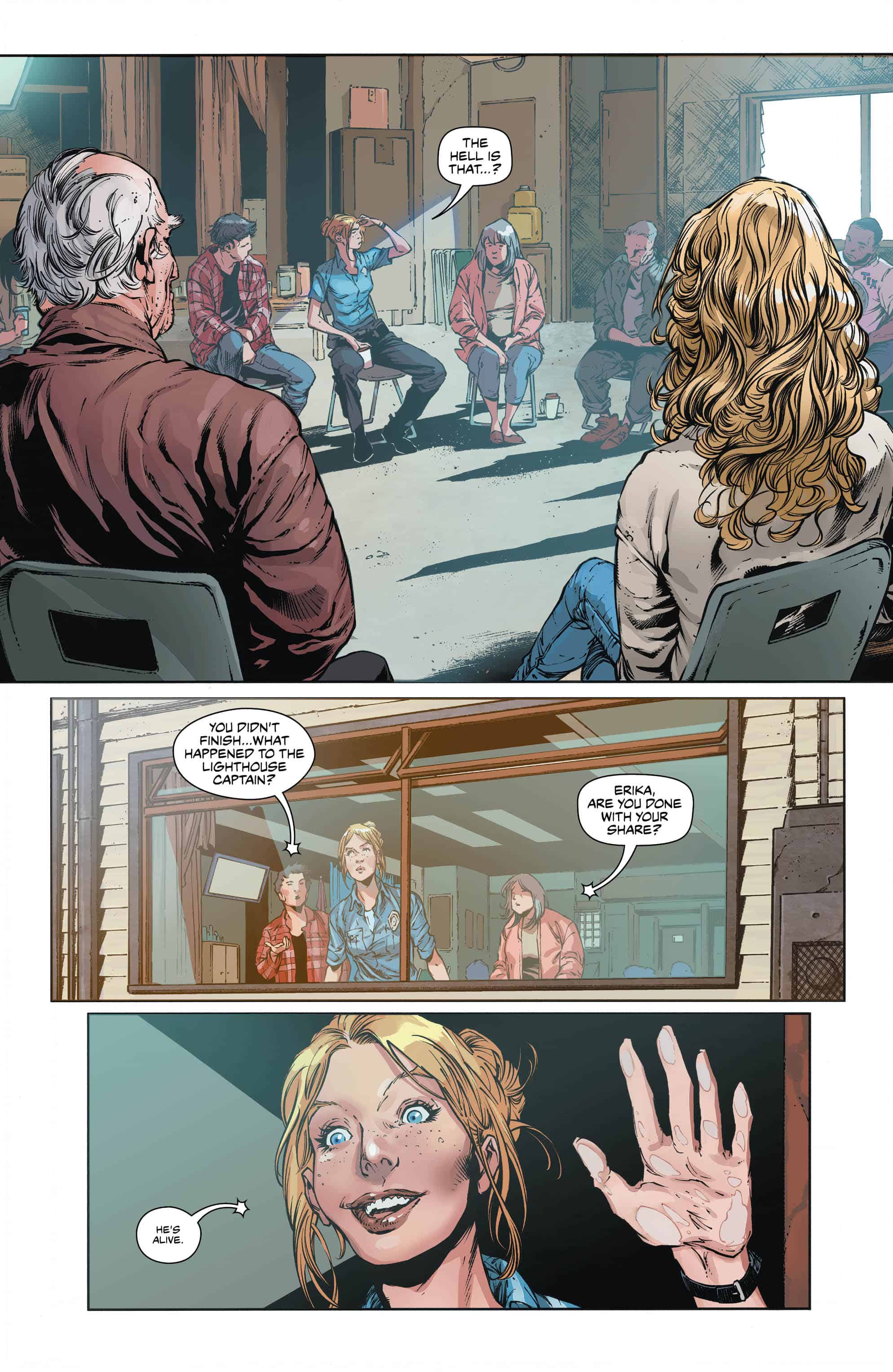 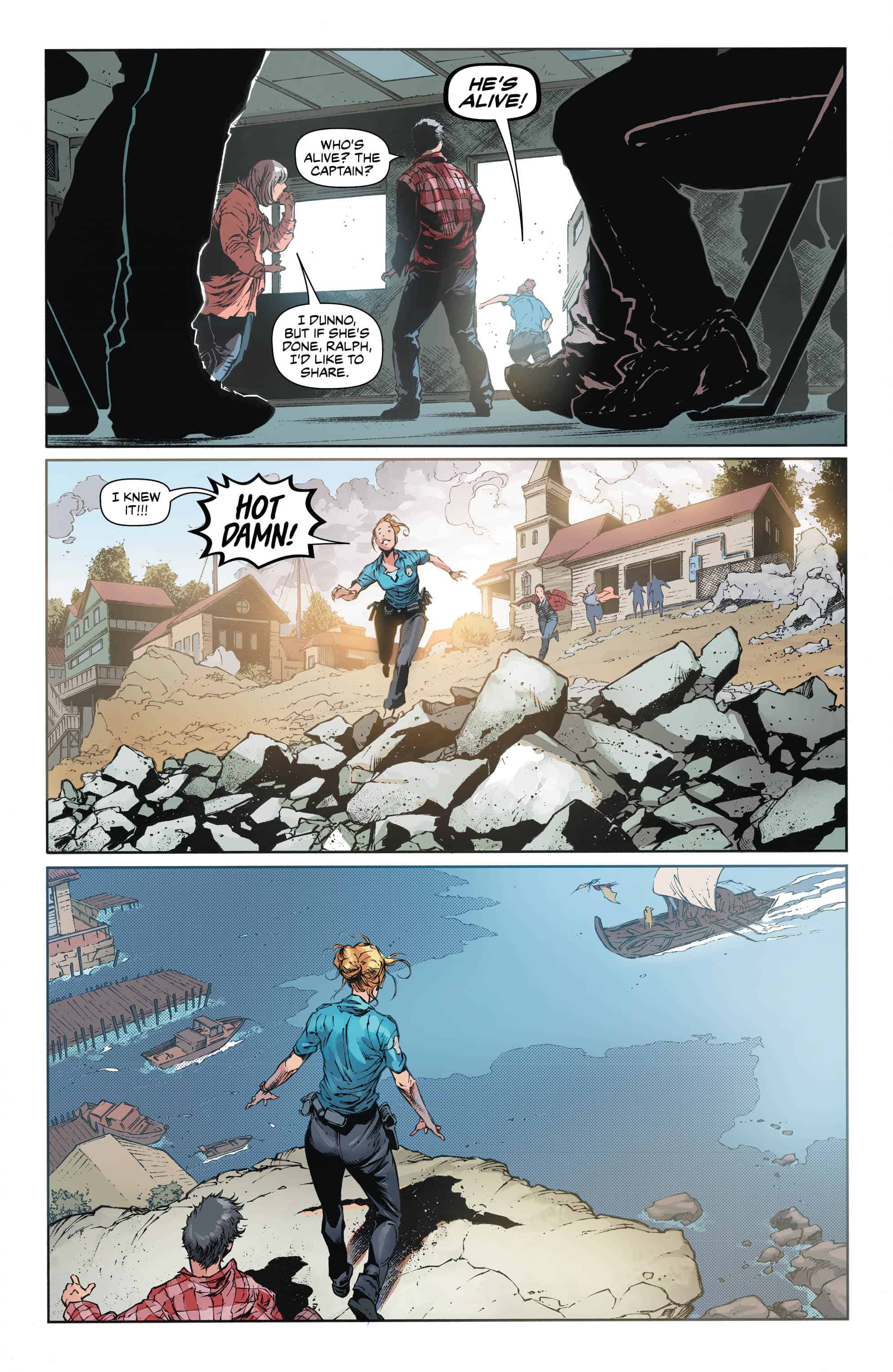 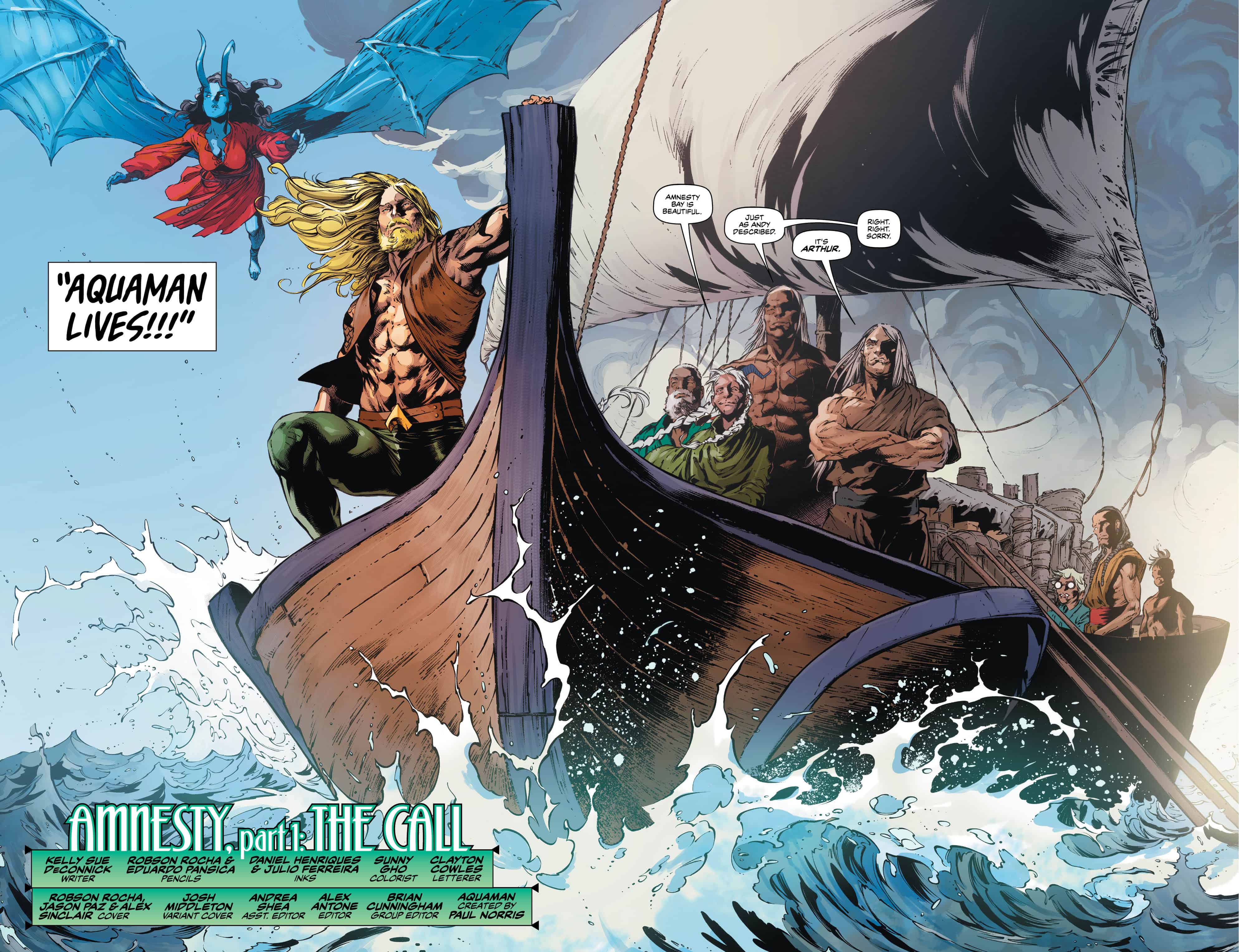