The mystery around Cole Cash and HALO deepens as Batman takes a more active role investigating the man known as Grifter. But other villains in Gotham have begun to notice what Grifter is up to, and they’re about to attempt an assassination! How long can the unlikely team-up between this Dynamic Duo last? The Outsiders epic reaches its end with the return of three iconic Outsiders: Black Lightning, Katana, and Metamorpho, all reunited to face down Katana’s mother-in-law! This finale will change the makeup of the Outsiders forever and set them on a new trajectory in the DC Universe! Red Hood and Batman fight over what they should do with the child who is now orphaned as a result of Red Hood’s temper. While they place the child temporarily under the care of Leslie Thompkins, she debates if she’s doing the right thing. Is she just looking after another Robin in training? 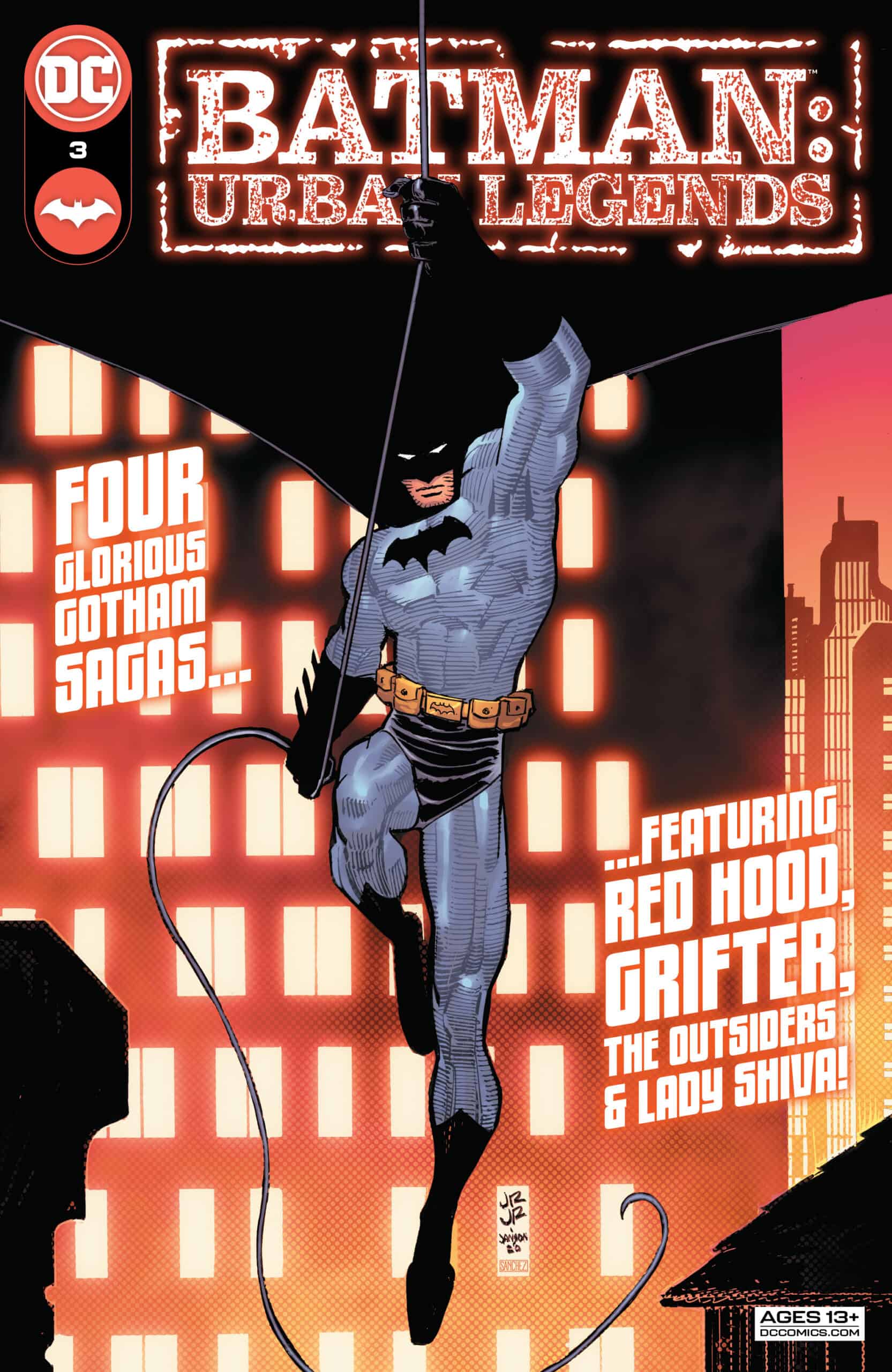 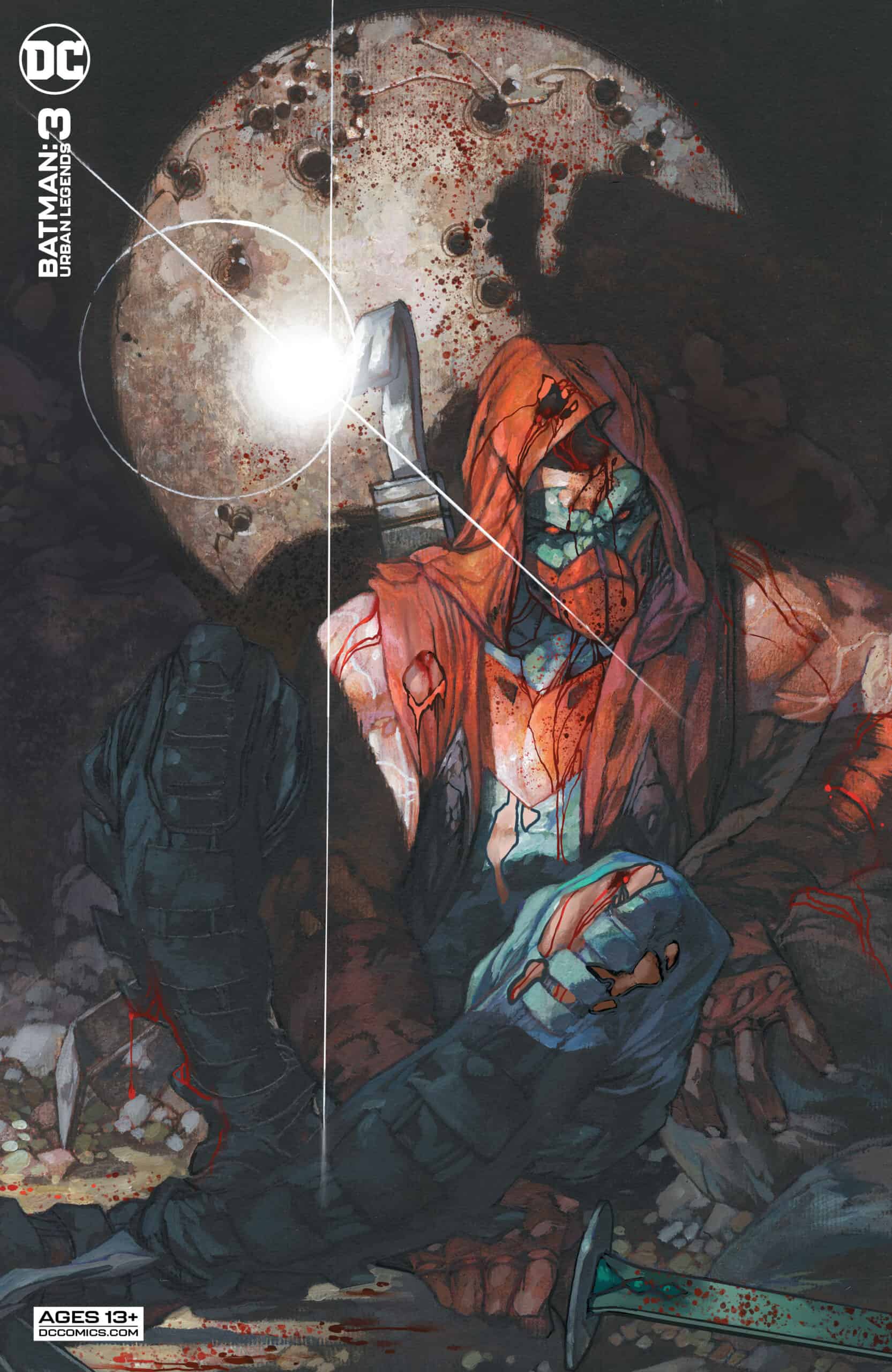 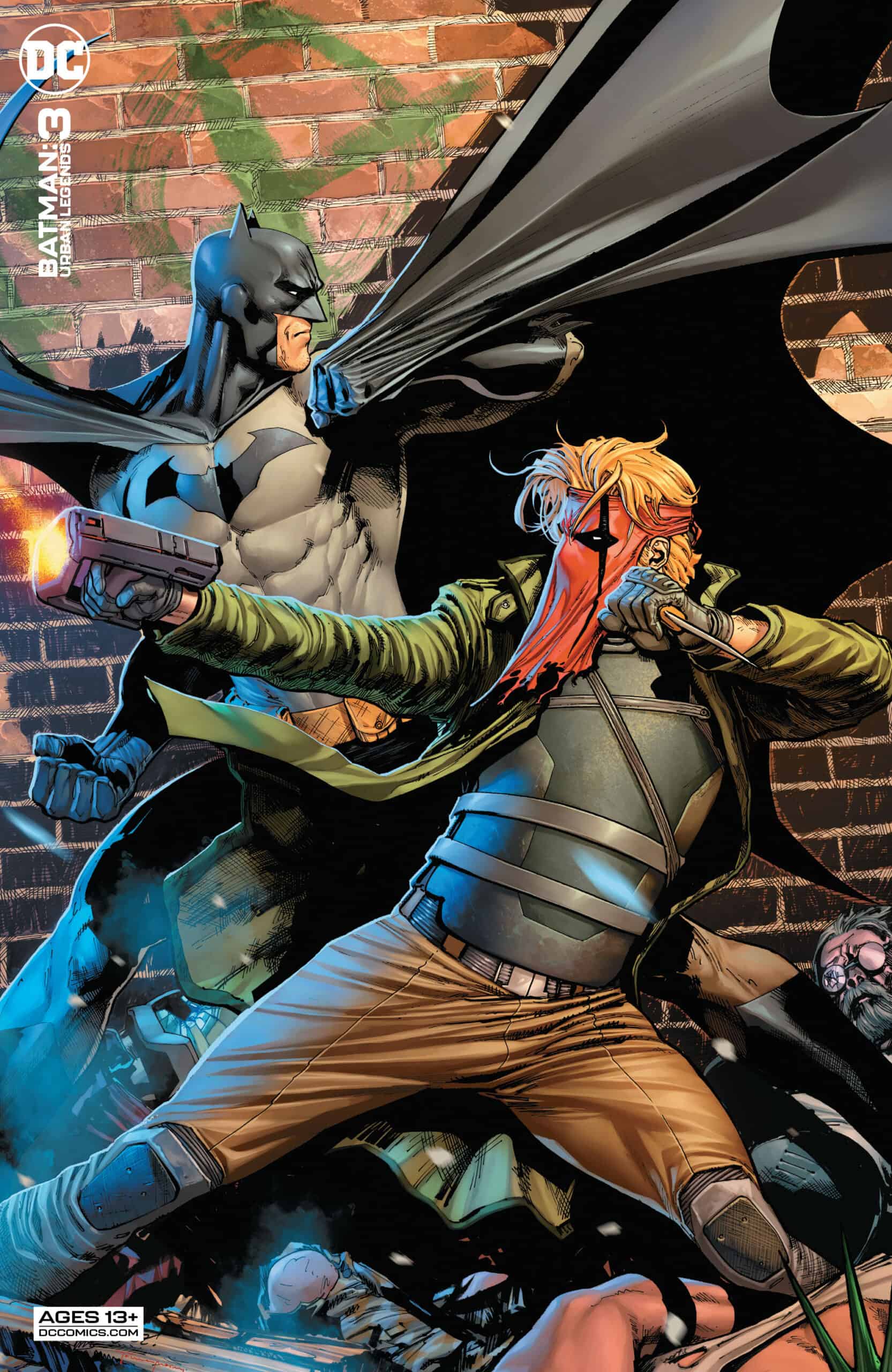 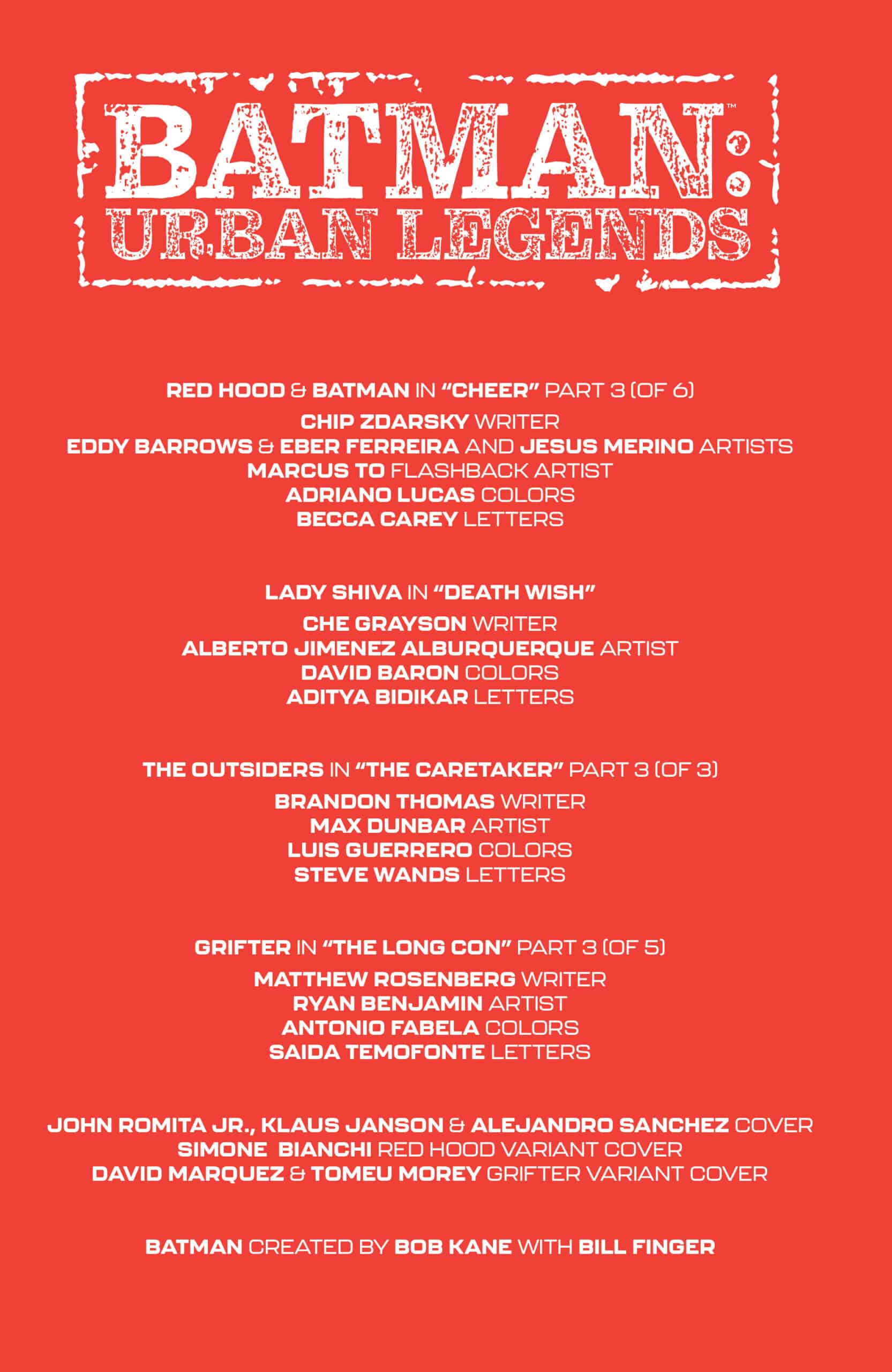 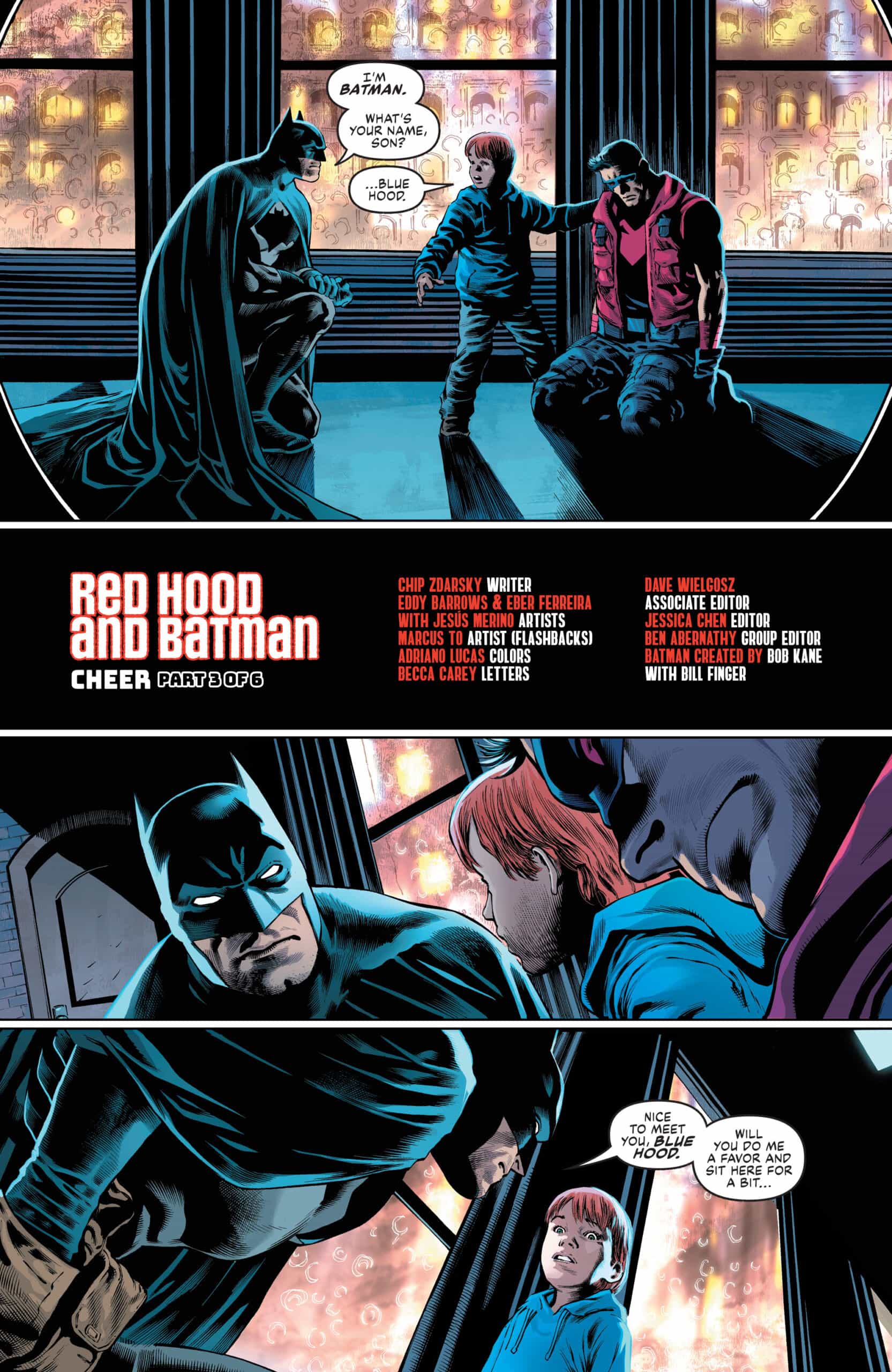 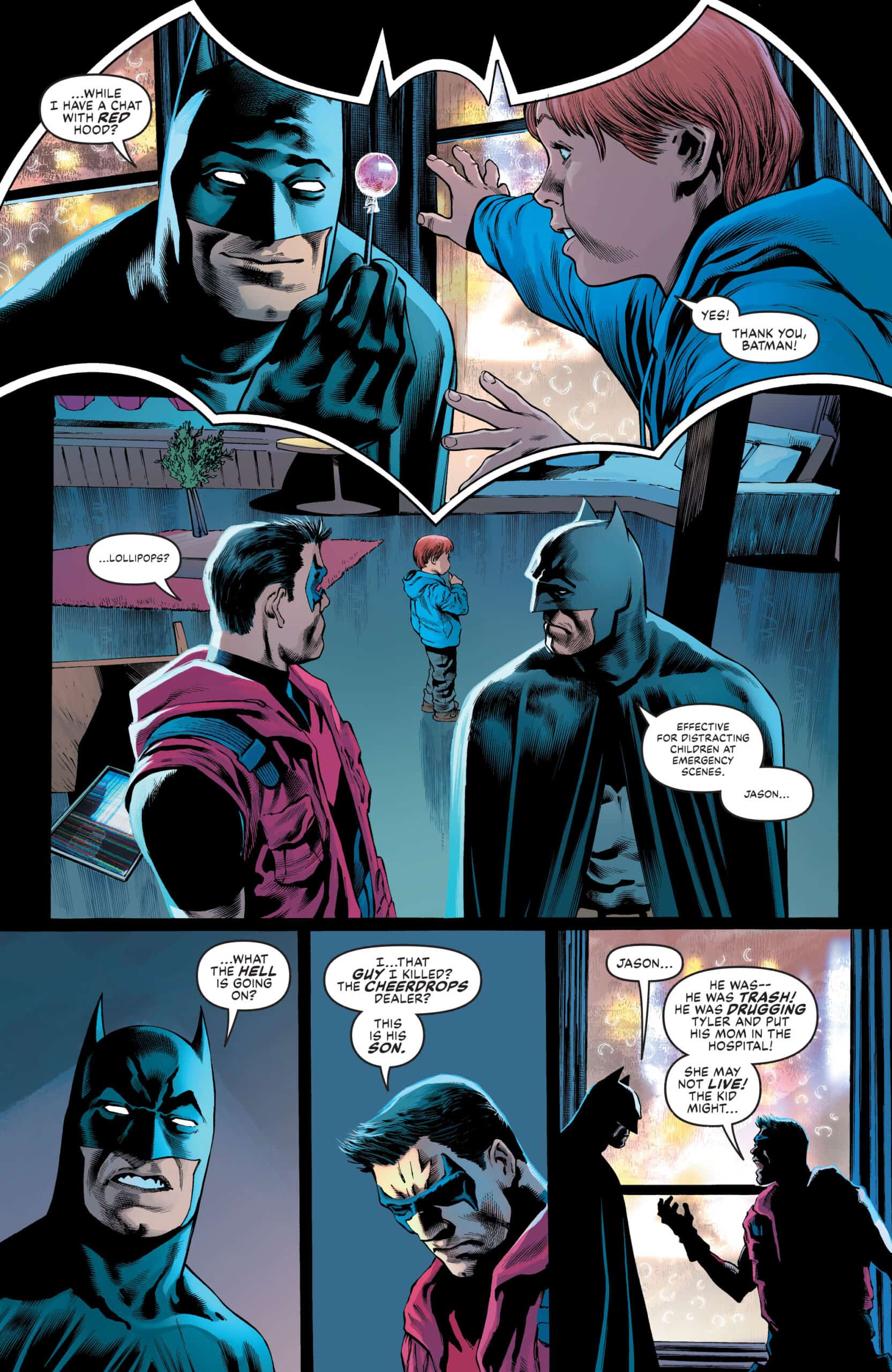 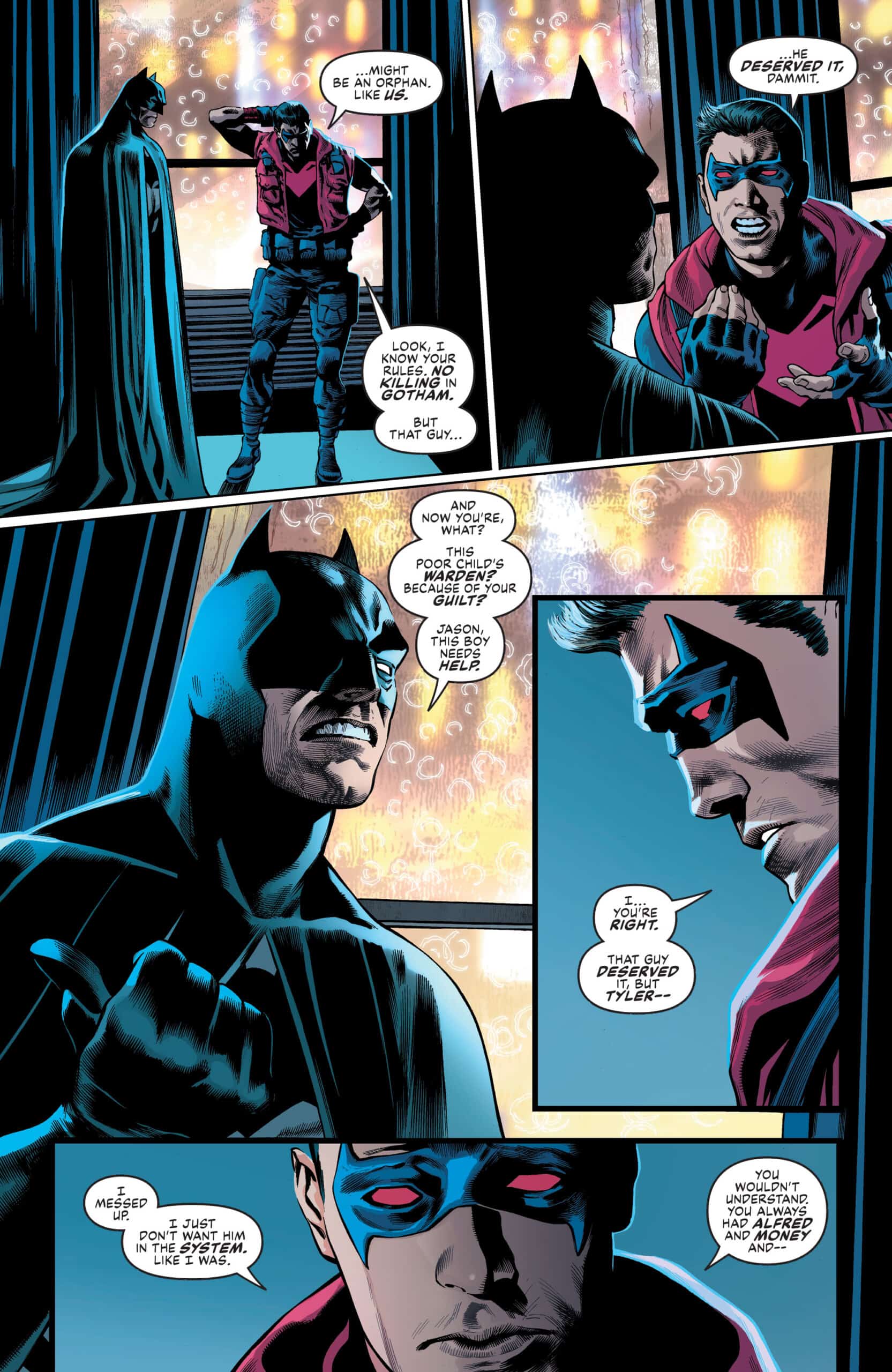 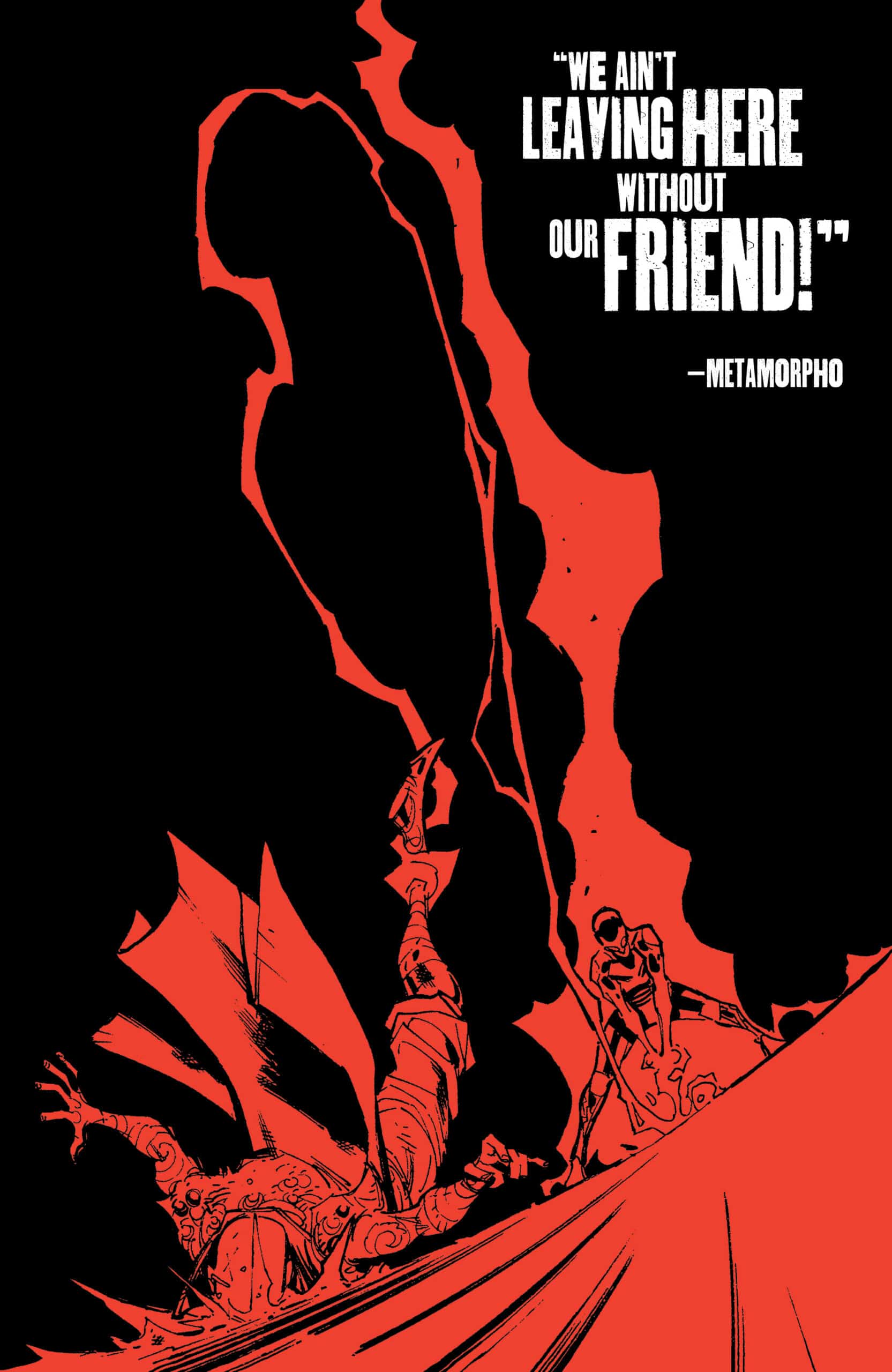