The Riddler revealed that he knows details about Poison Ivy’s whereabouts. Now, after the Riddler has been gravely wounded, Catwoman brings him to be patched up by Alleytown’s less-than-scrupulous medics. Now on the mend, Riddler points Selina in Ivy’s direction-but is he telling the truth, or wrapping her up in another one of his riddles? Meanwhile, the Penguin’s come to realize that enlisting Father Valley to take out Catwoman may have been a mistake and finds himself asking whether he hired a hit man…or inked a deal with the devil himself. 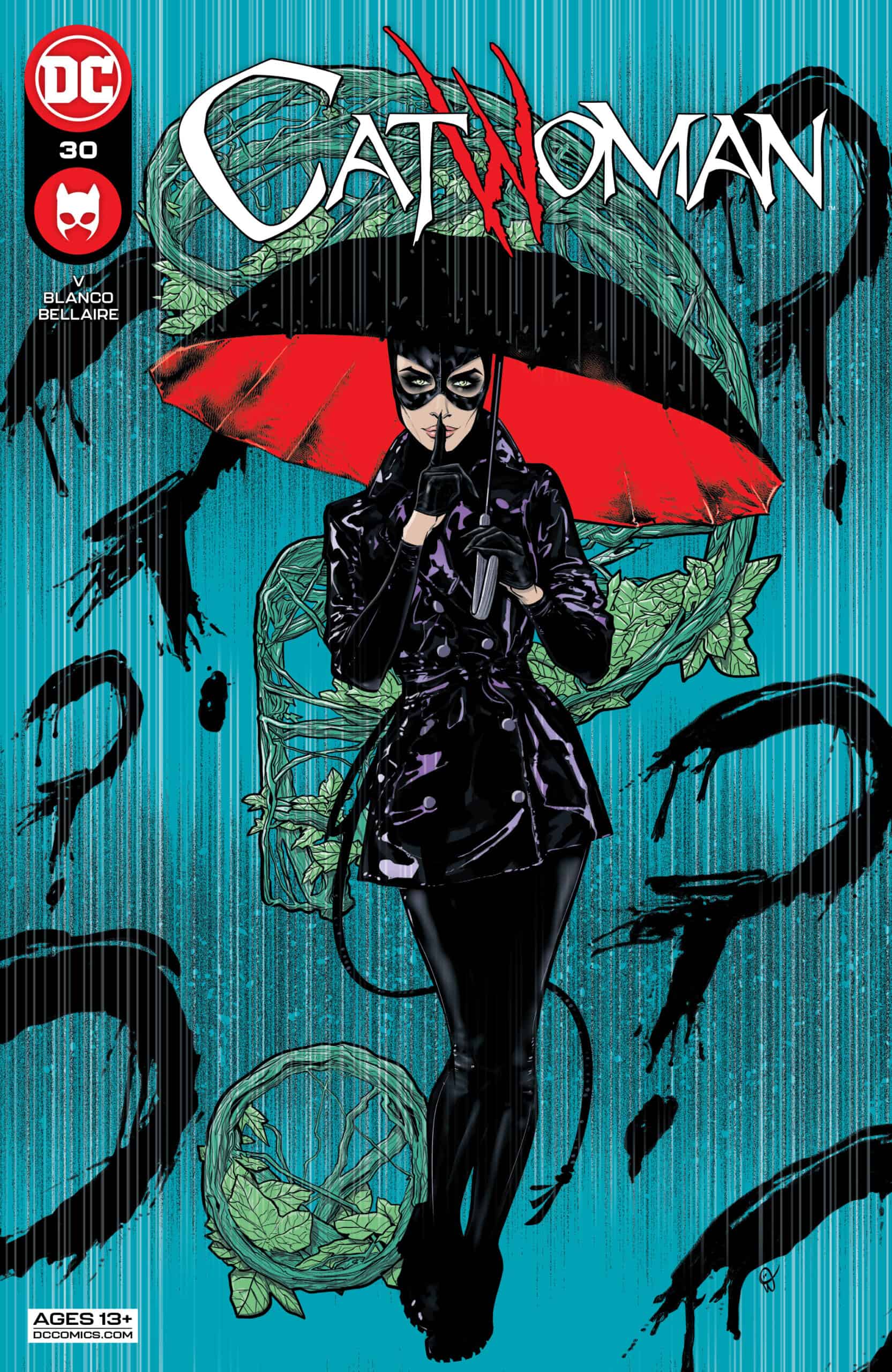 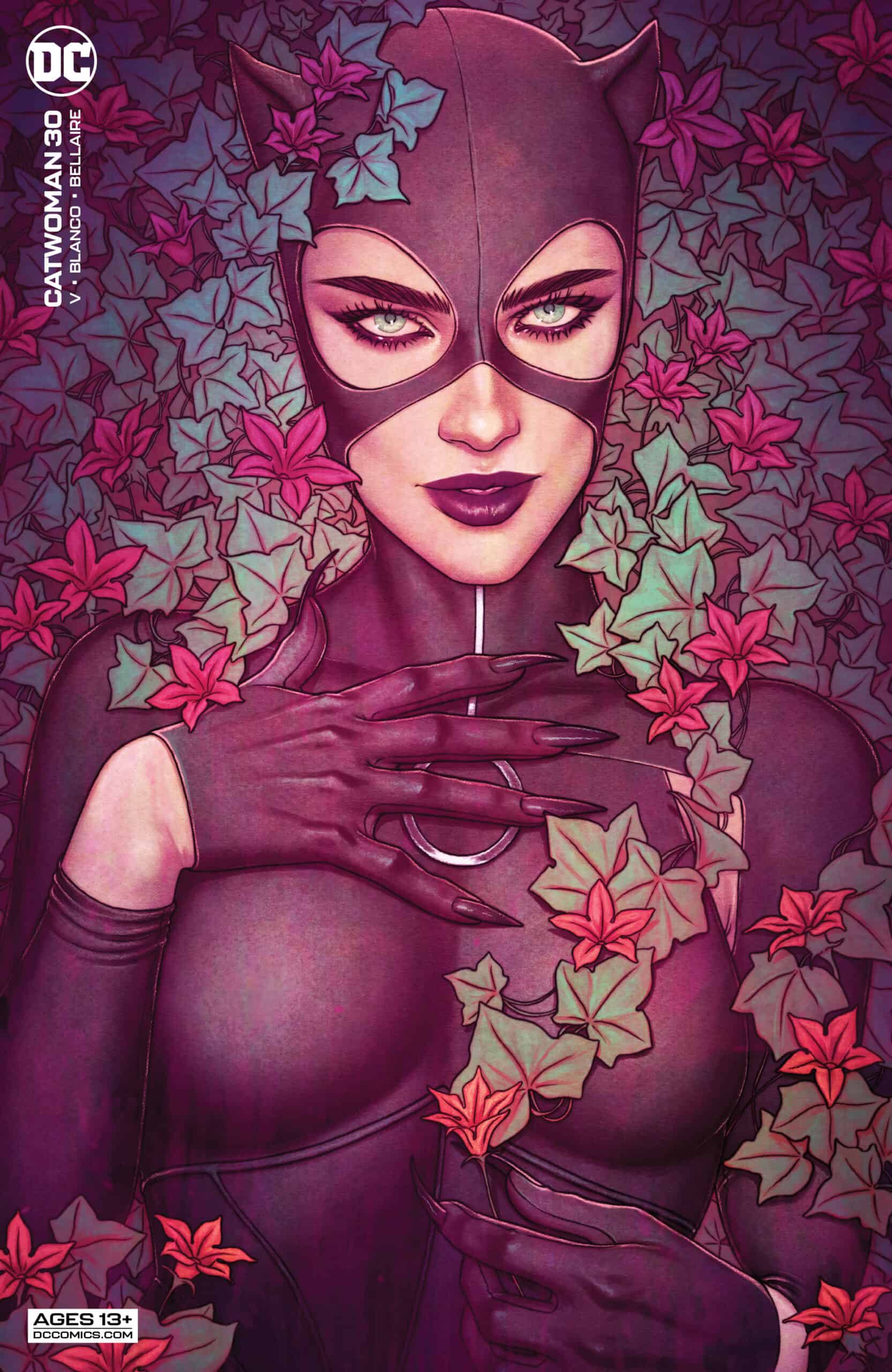 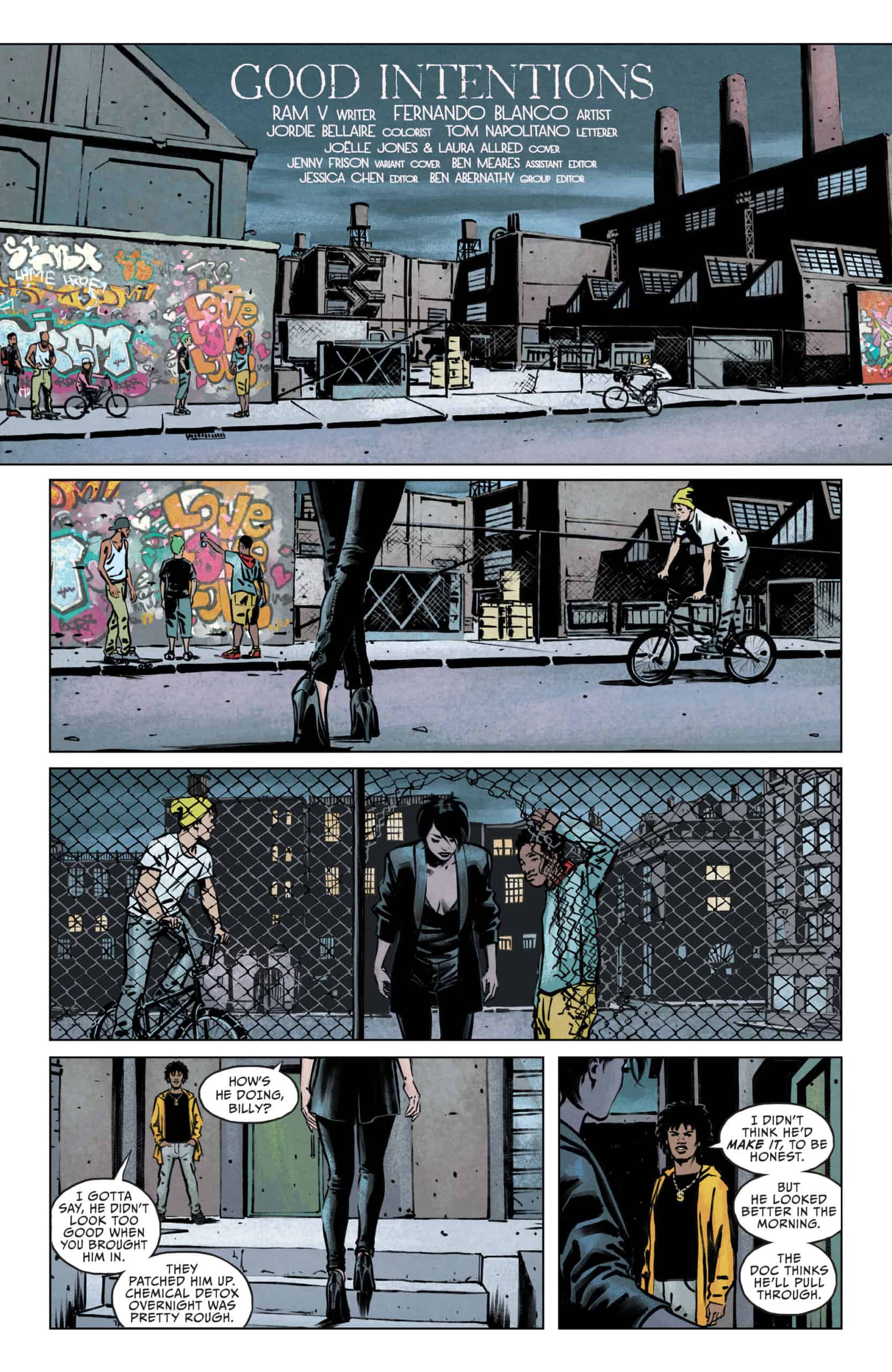 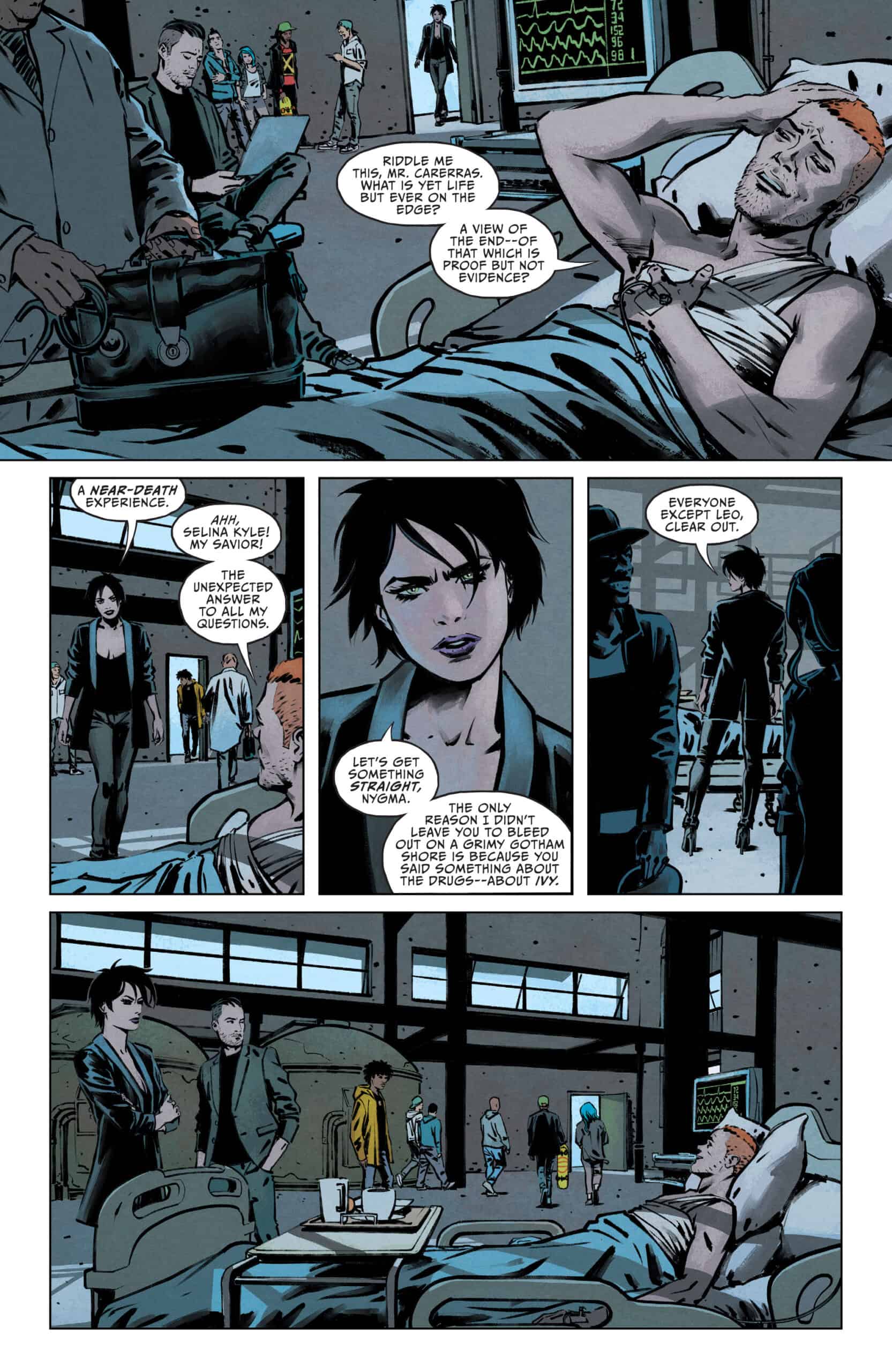 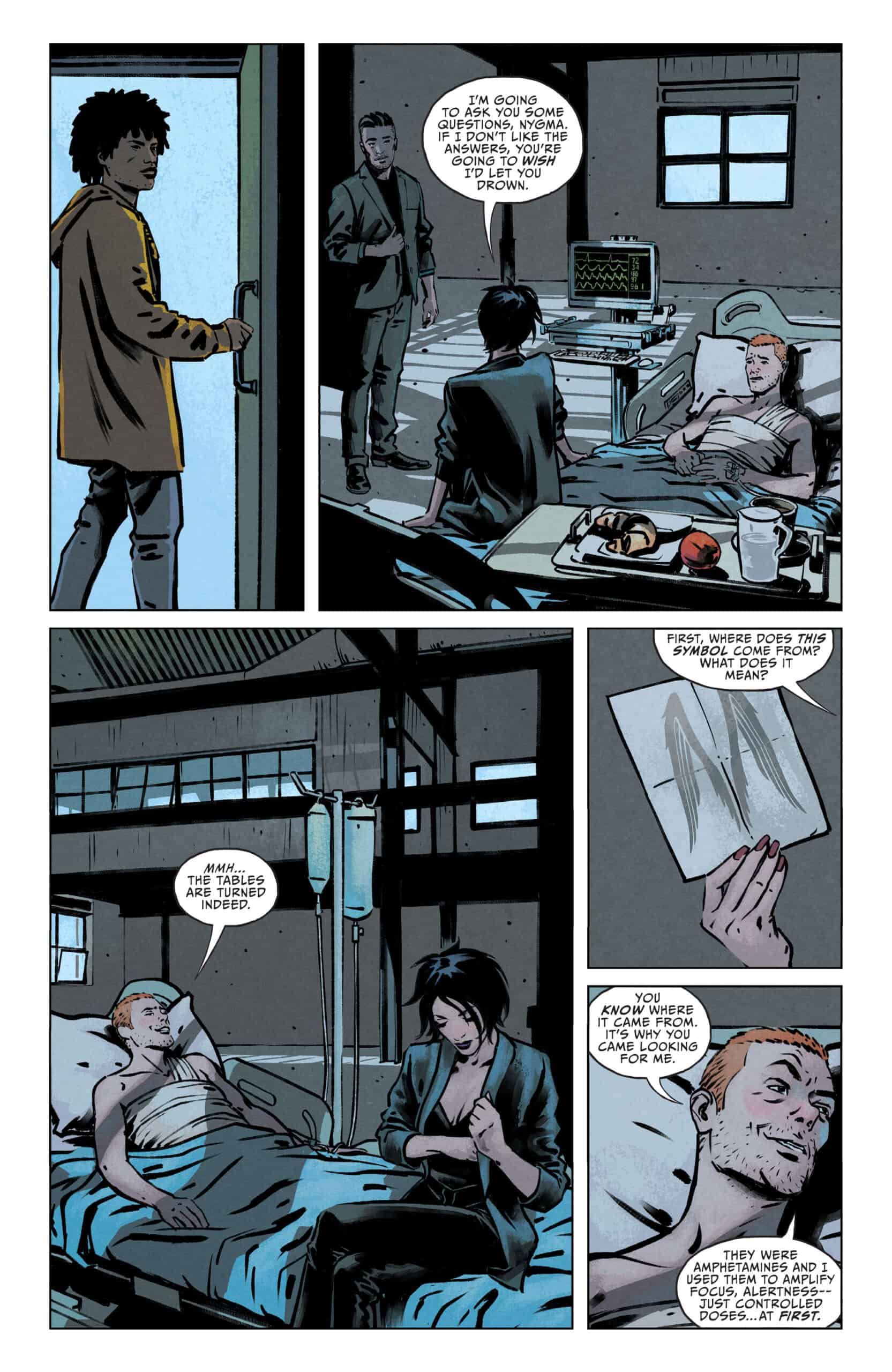