BATMEN AT WAR, PART ONE: The rumors regarding Bruce’s death have been greatly exaggerated! Now, despite the best efforts of the impostor, Hush, the real deal has returned with the help of Talia al Ghul. Together they must travel the world to find their son, Damian Wayne, before it’s too late! The return of Batman and Robin to Future State Gotham can’t be far behind, unless…something terrible happens first! 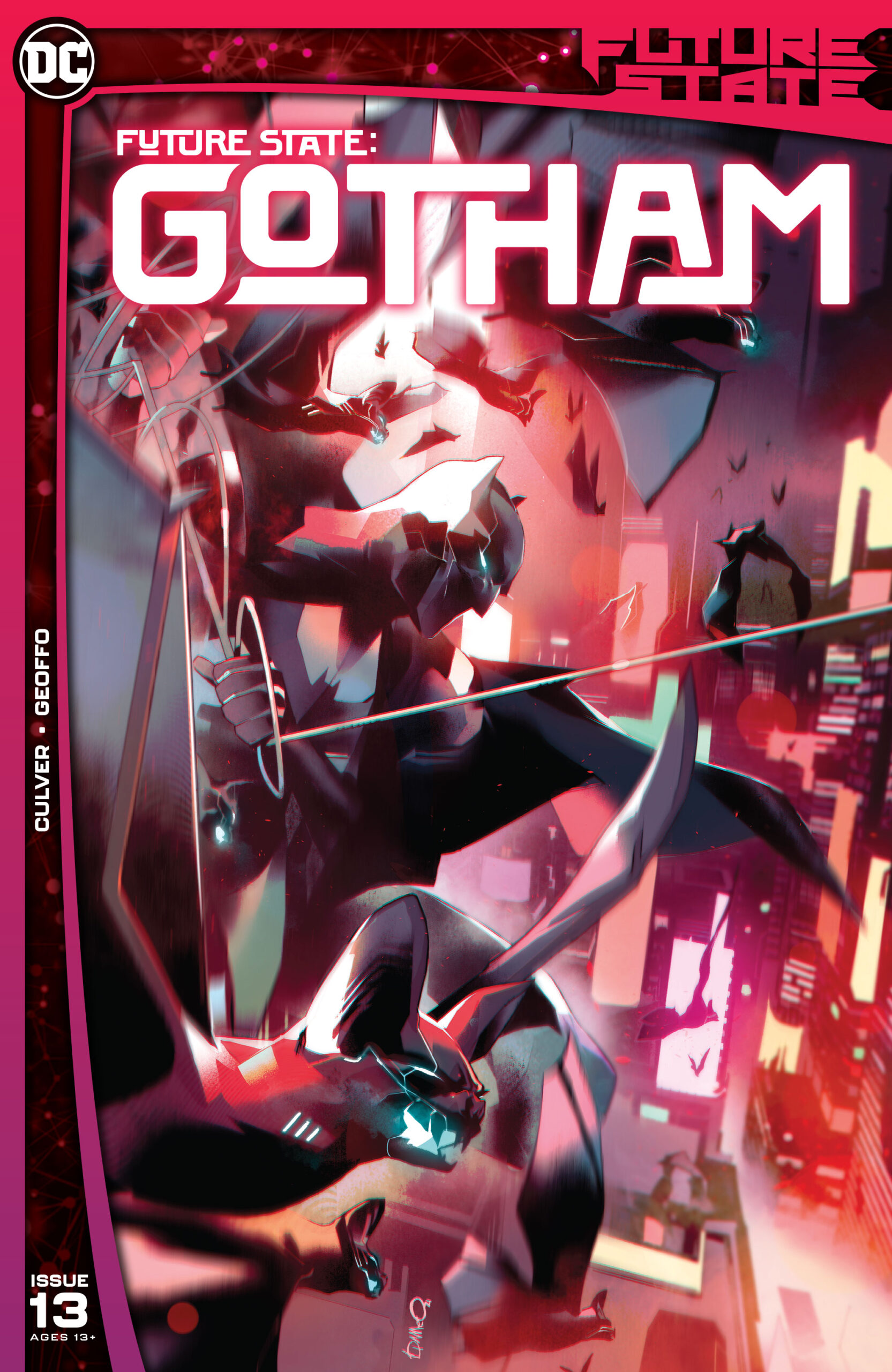 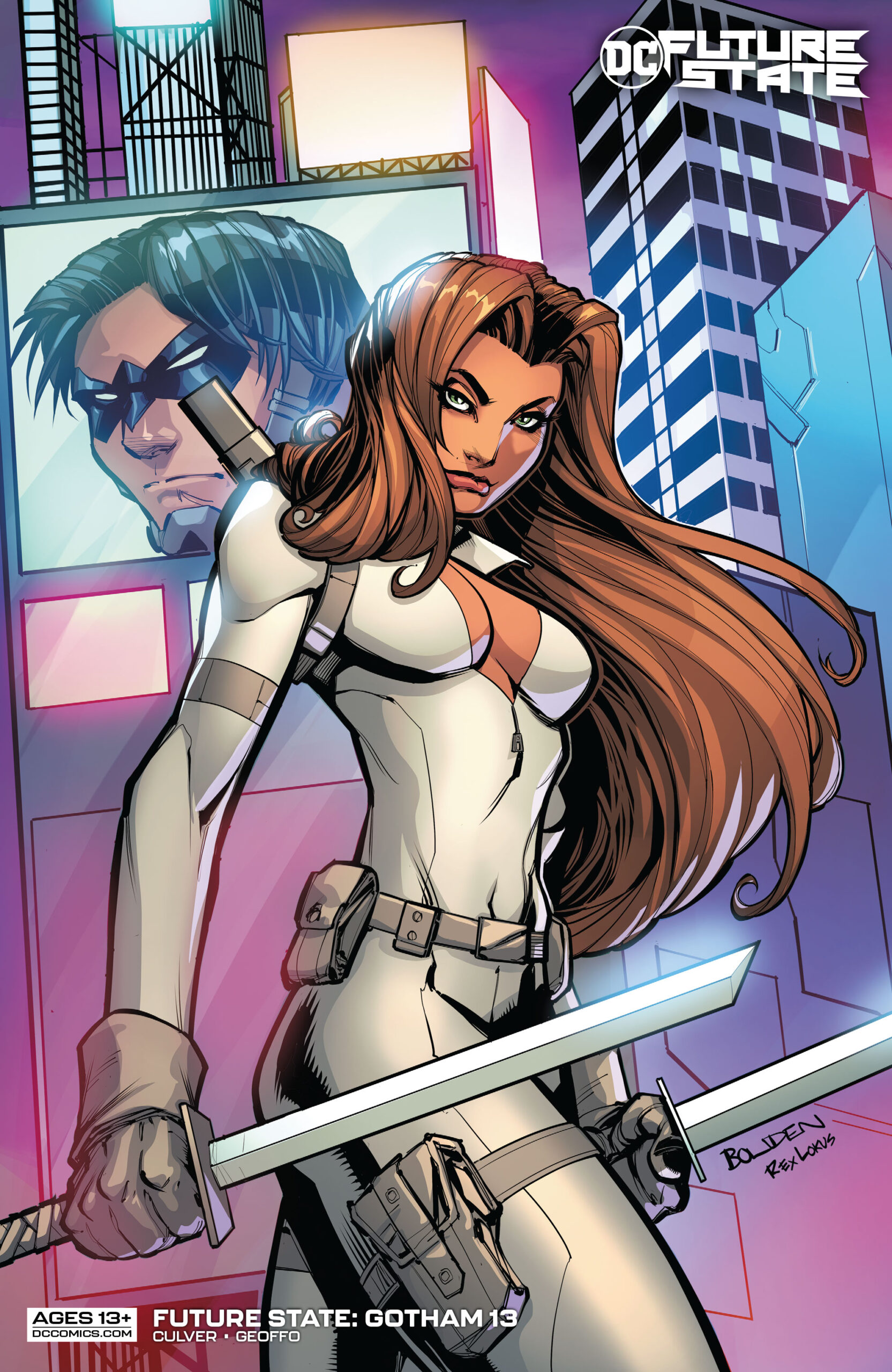 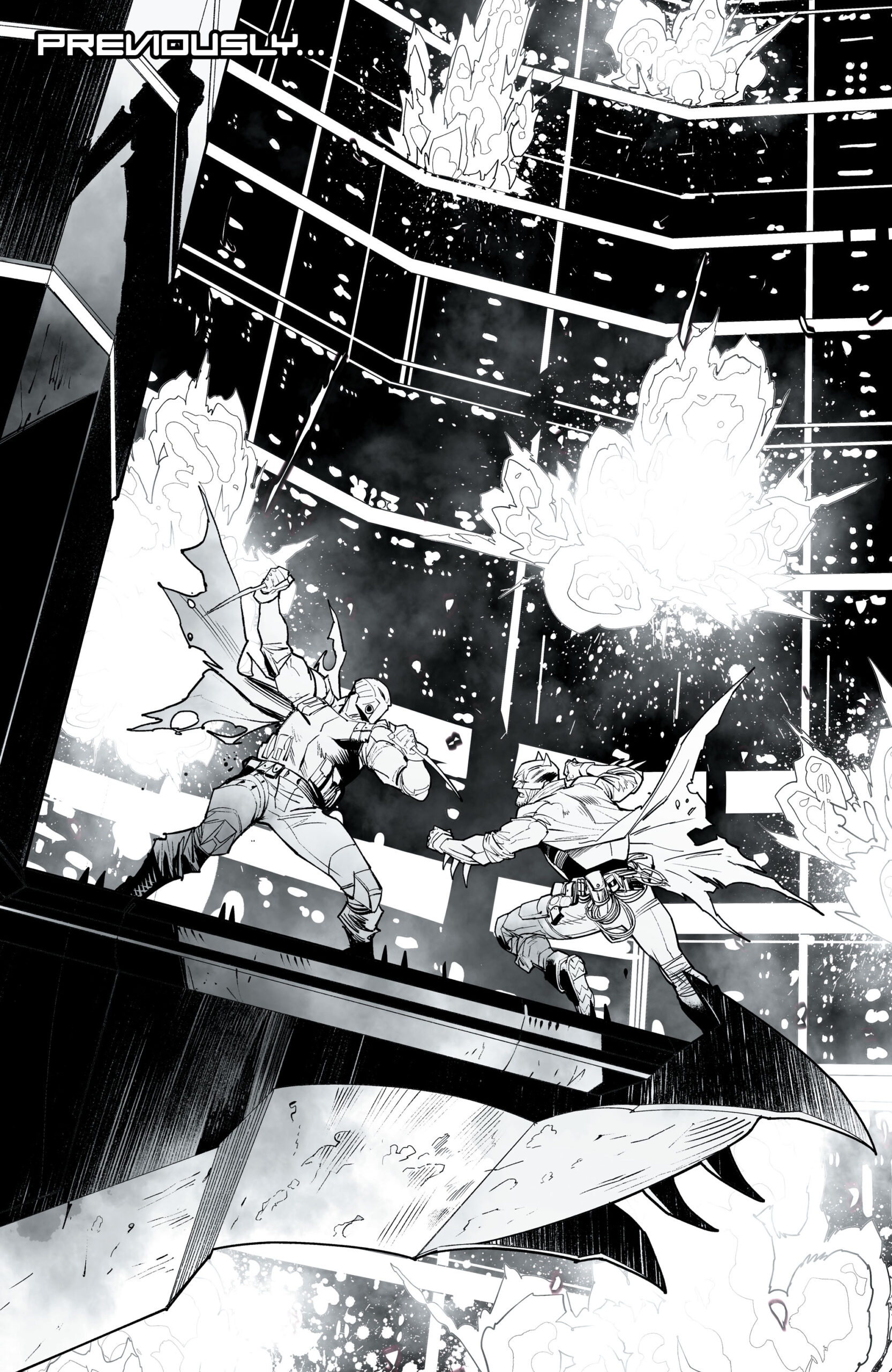 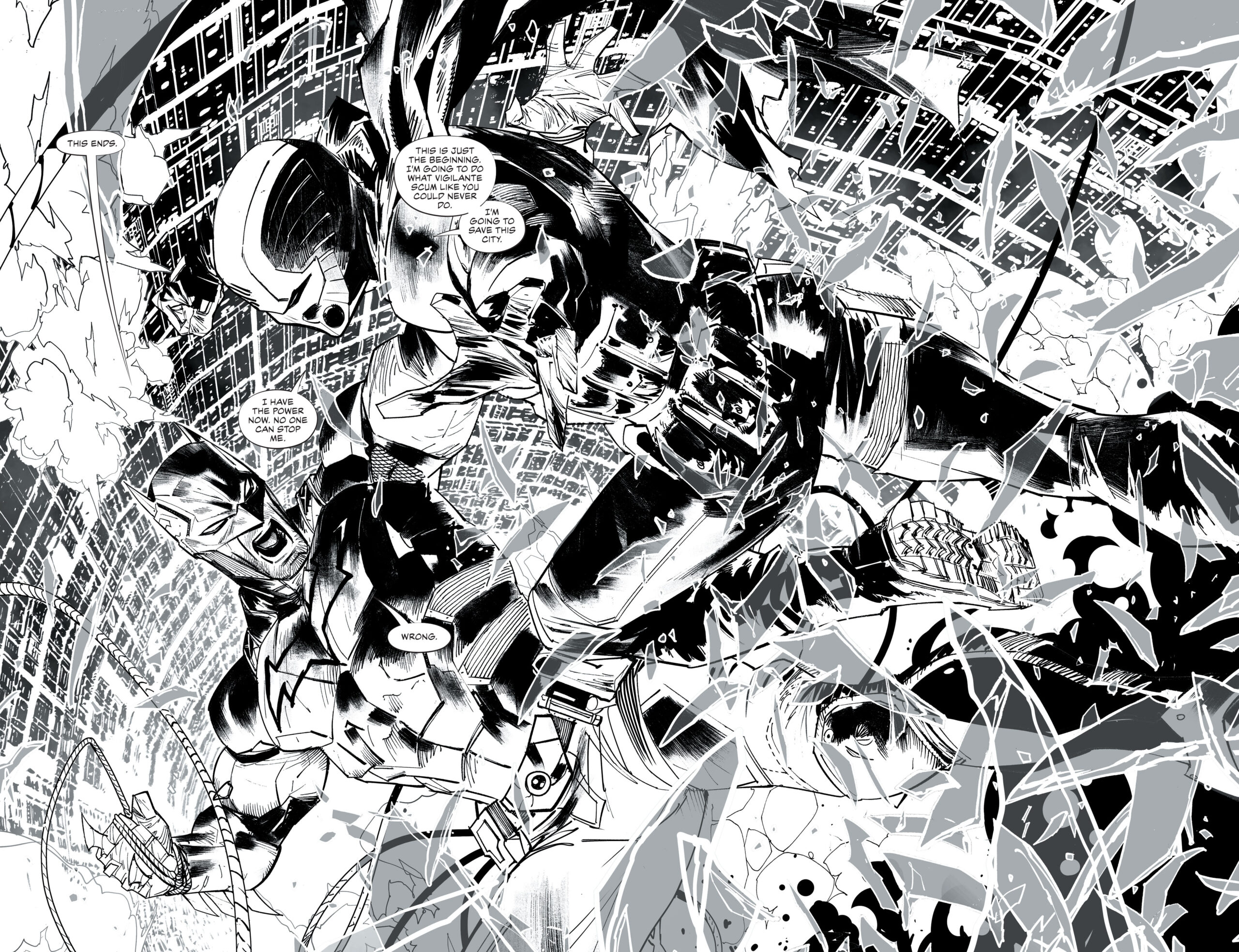 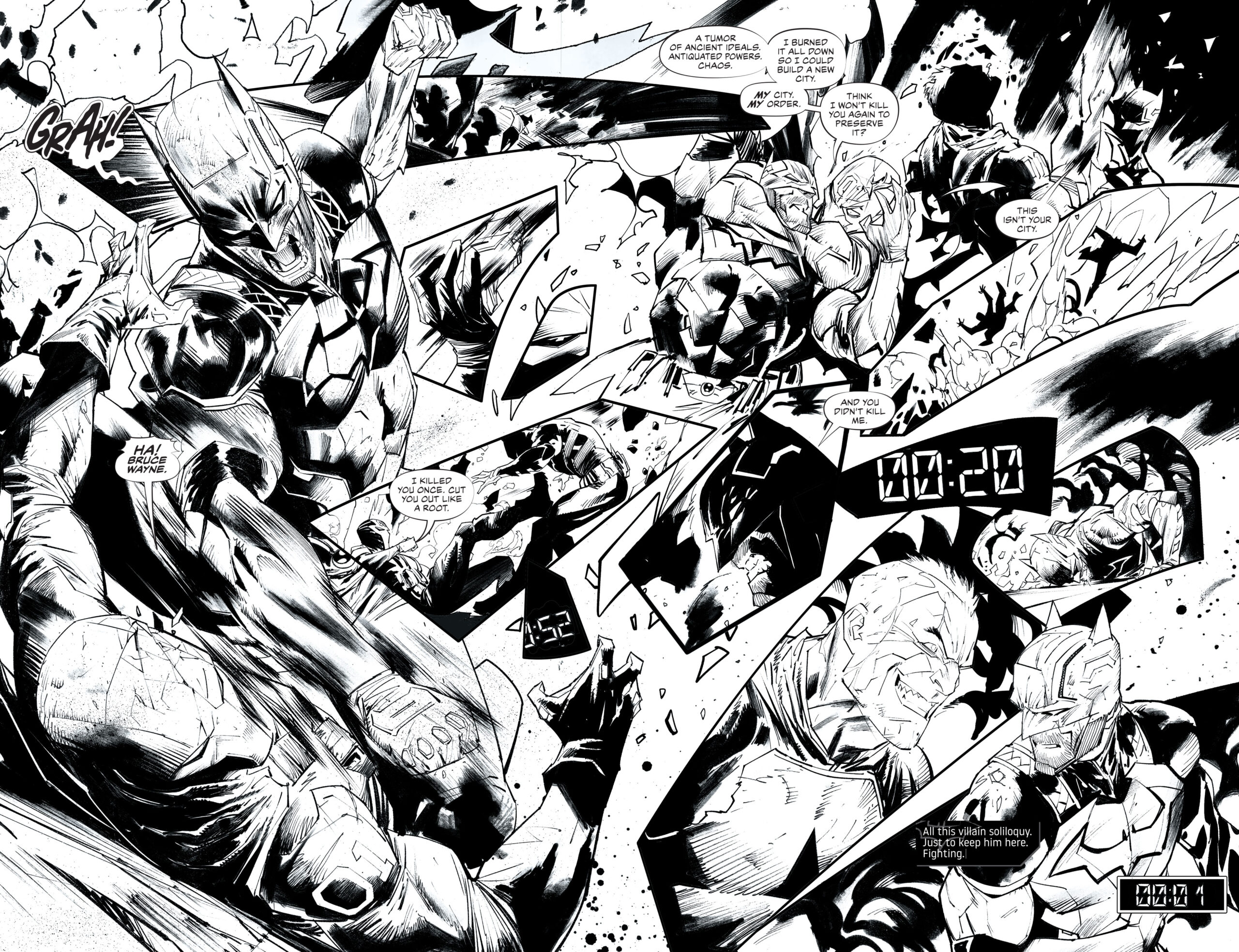 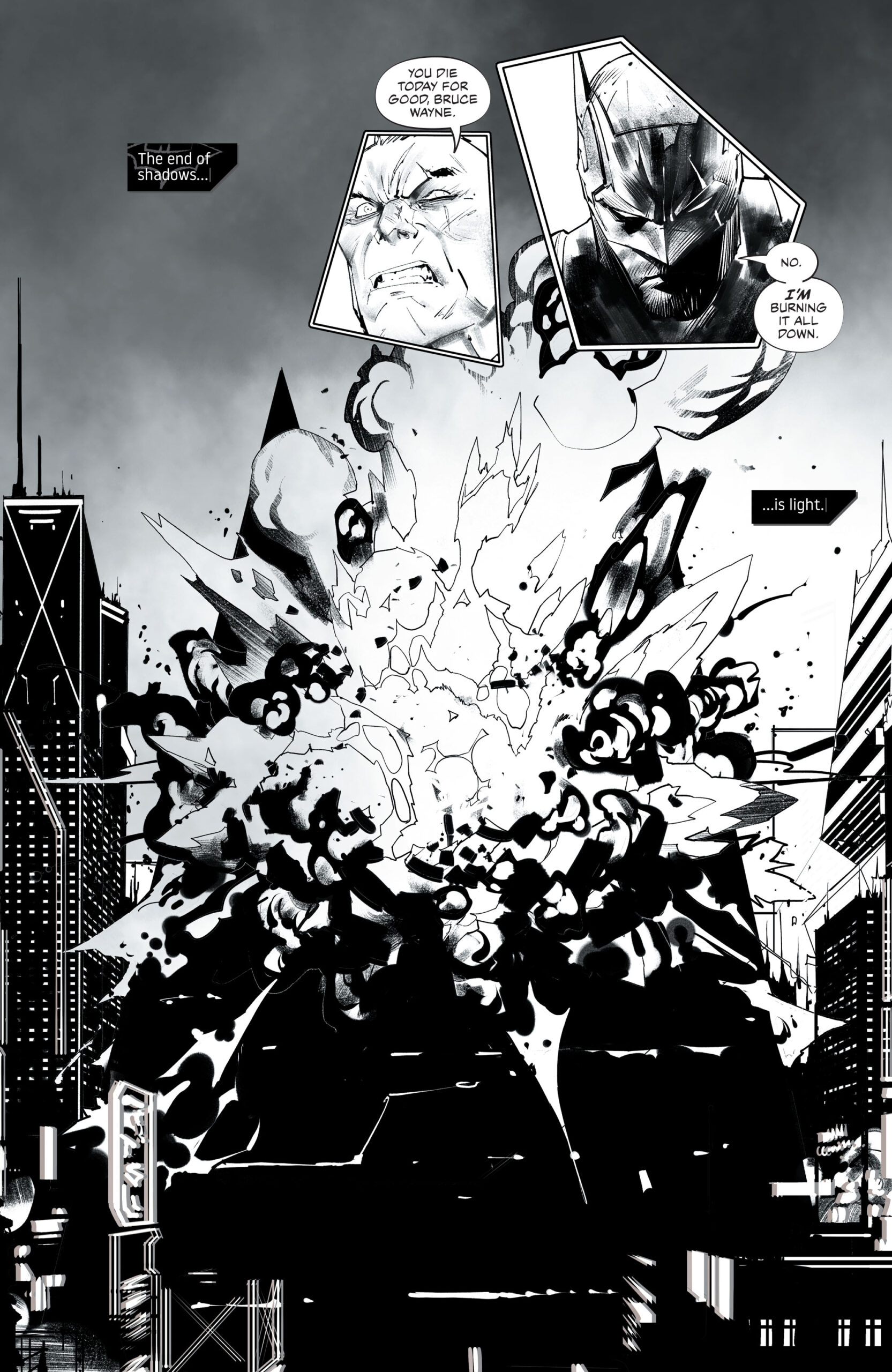