The Hall of Justice has been invaded by the cosmic threat of the Synmar Utopica, and it will take the full force of the United Planets, led by Superman, to defeat it without destroying Earth in the process. Meanwhile, the secrets of Checkmate are being whispered among the Justice League, and that spells trouble for Green Arrow and Black Canary. All this, and guest star Deathstroke!  Meanwhile in Gotham, Batman stands watch as the Eternal Knight continues her quest through the maze of Randir Singh’s mind. And she’s not the only one lost within it! But where is the Justice League Dark in all of this? Under the sea in the lost city of Atlantis! Merlin is ready to rule, and it’s up to Aquaman and this band of magical misfits to save the entire kingdom! 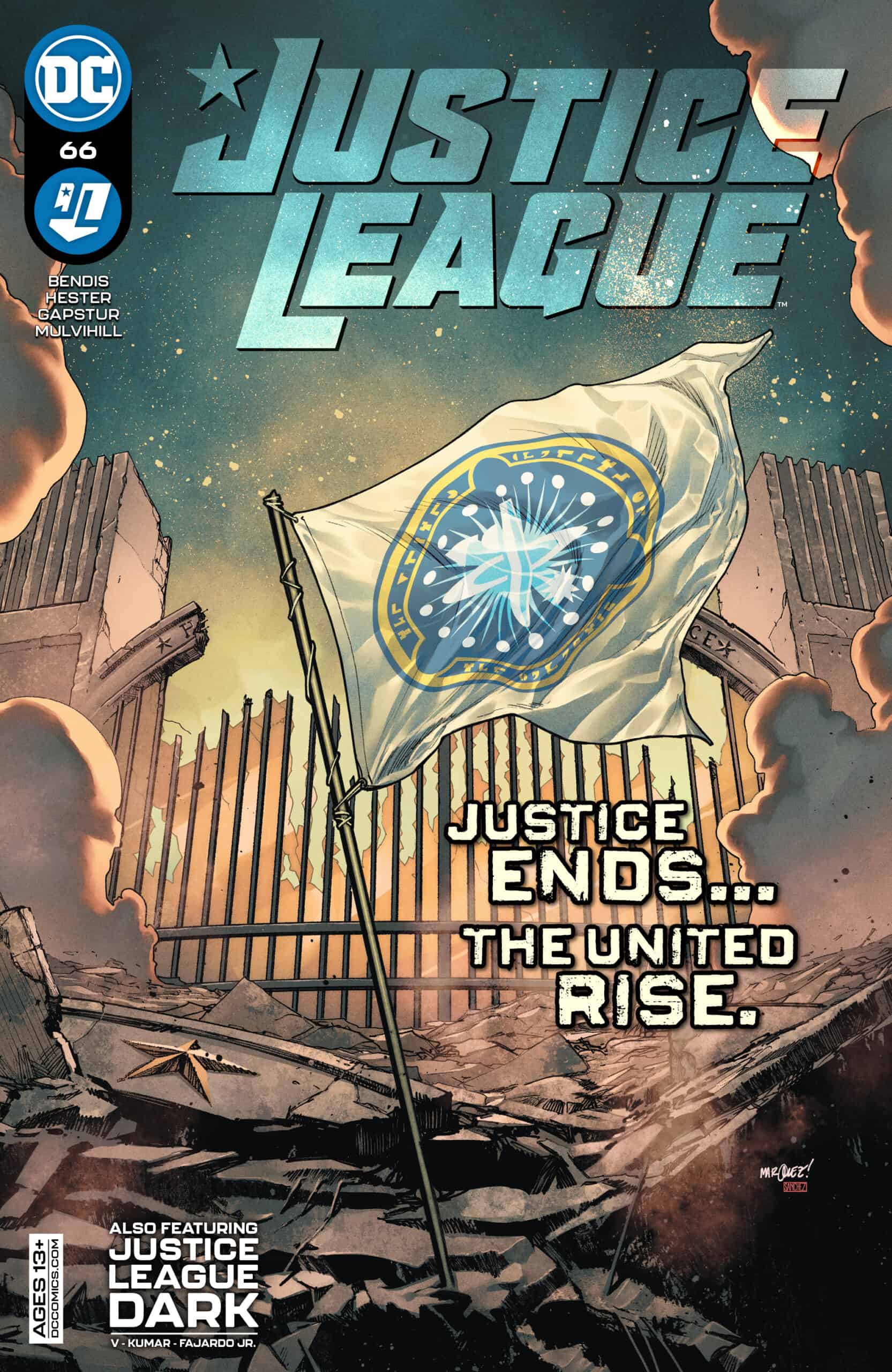 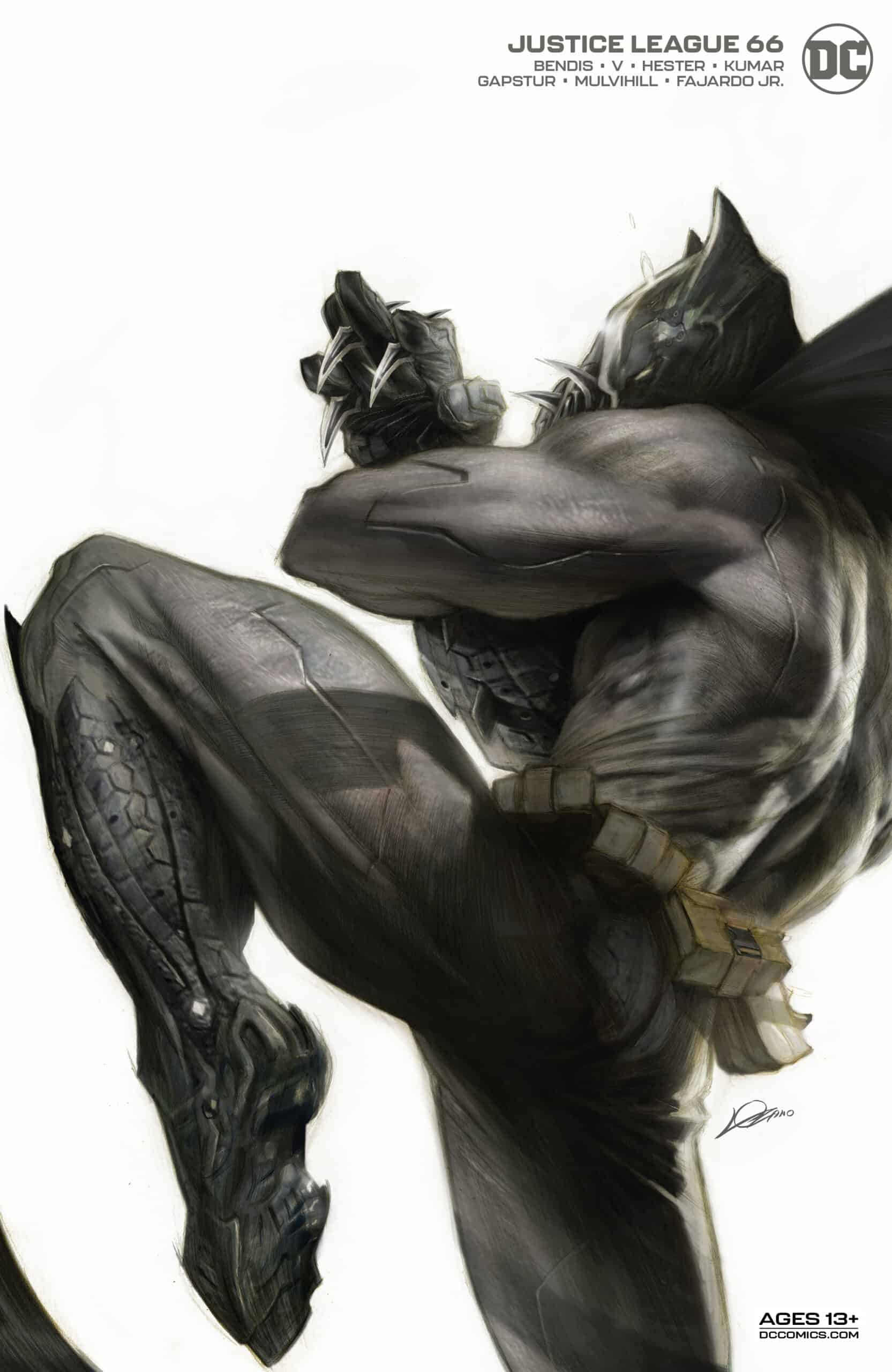 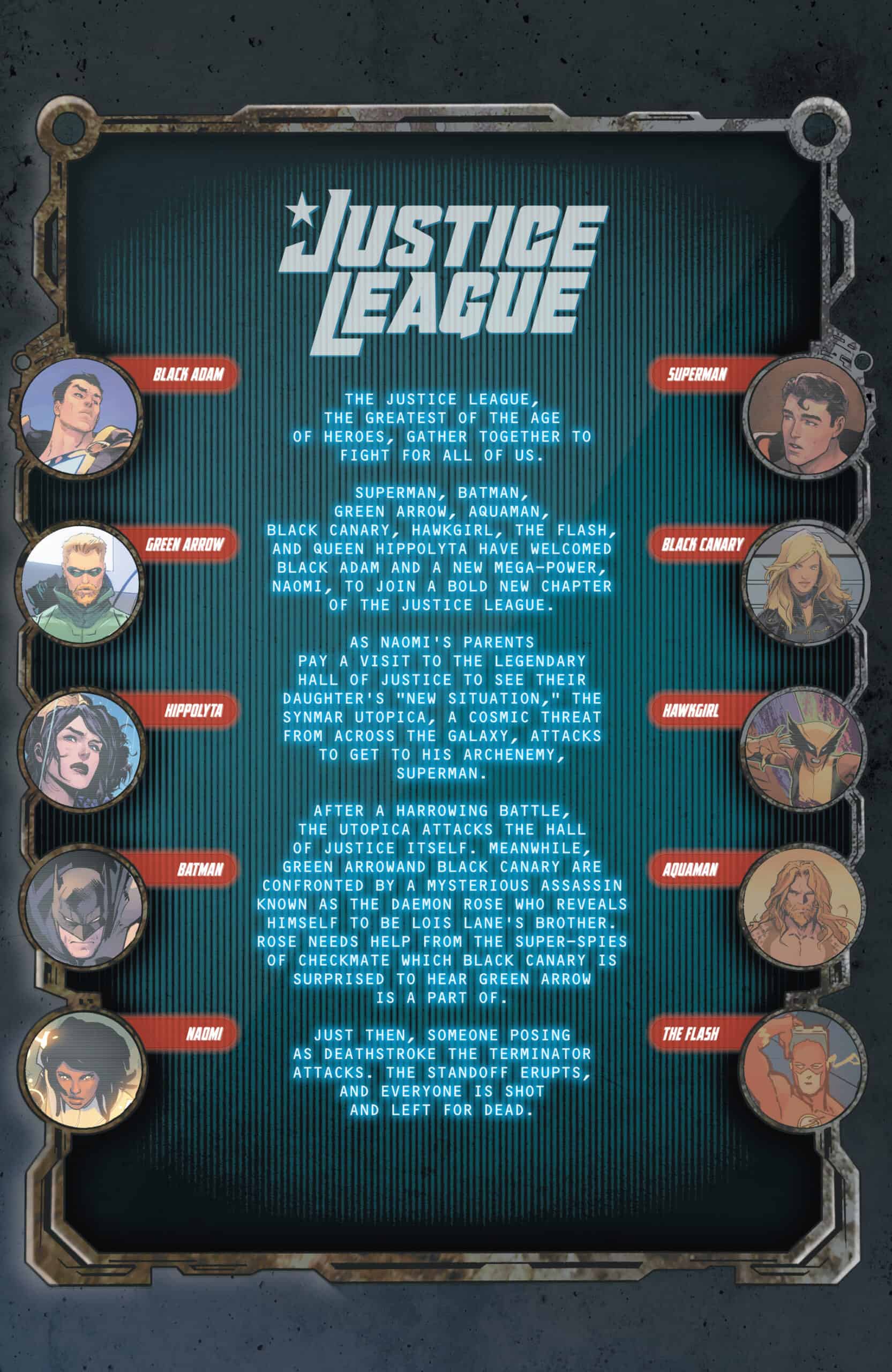 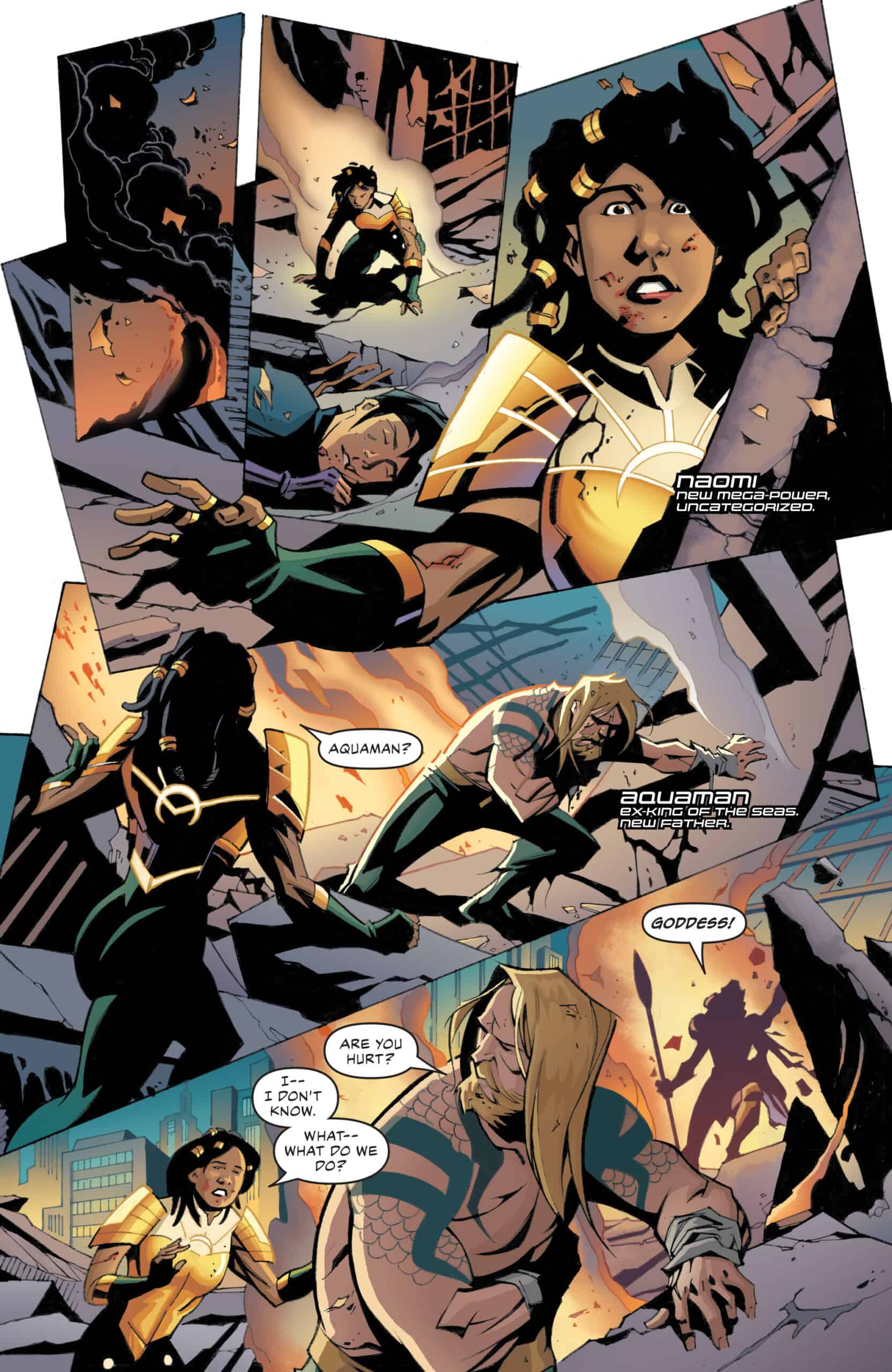 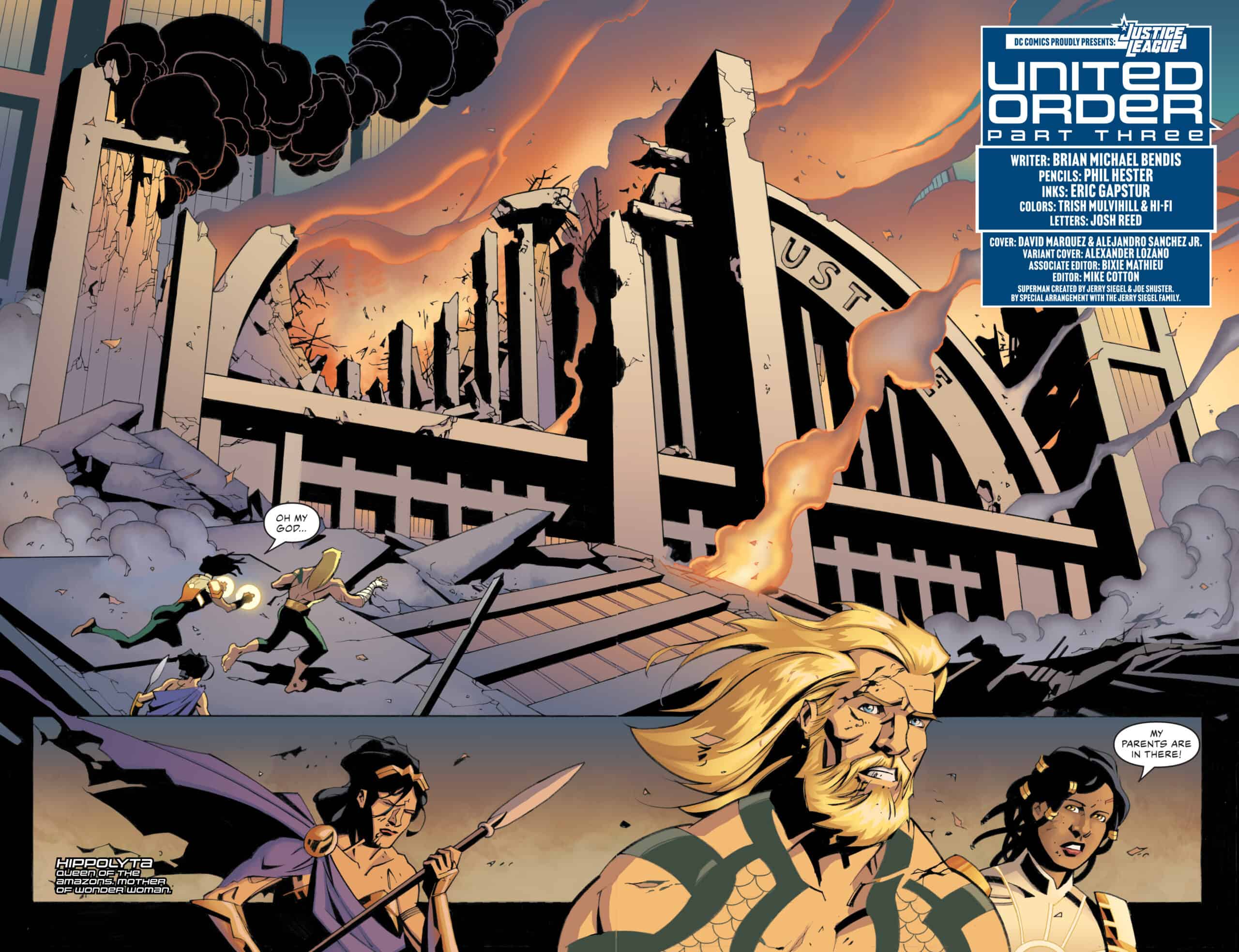 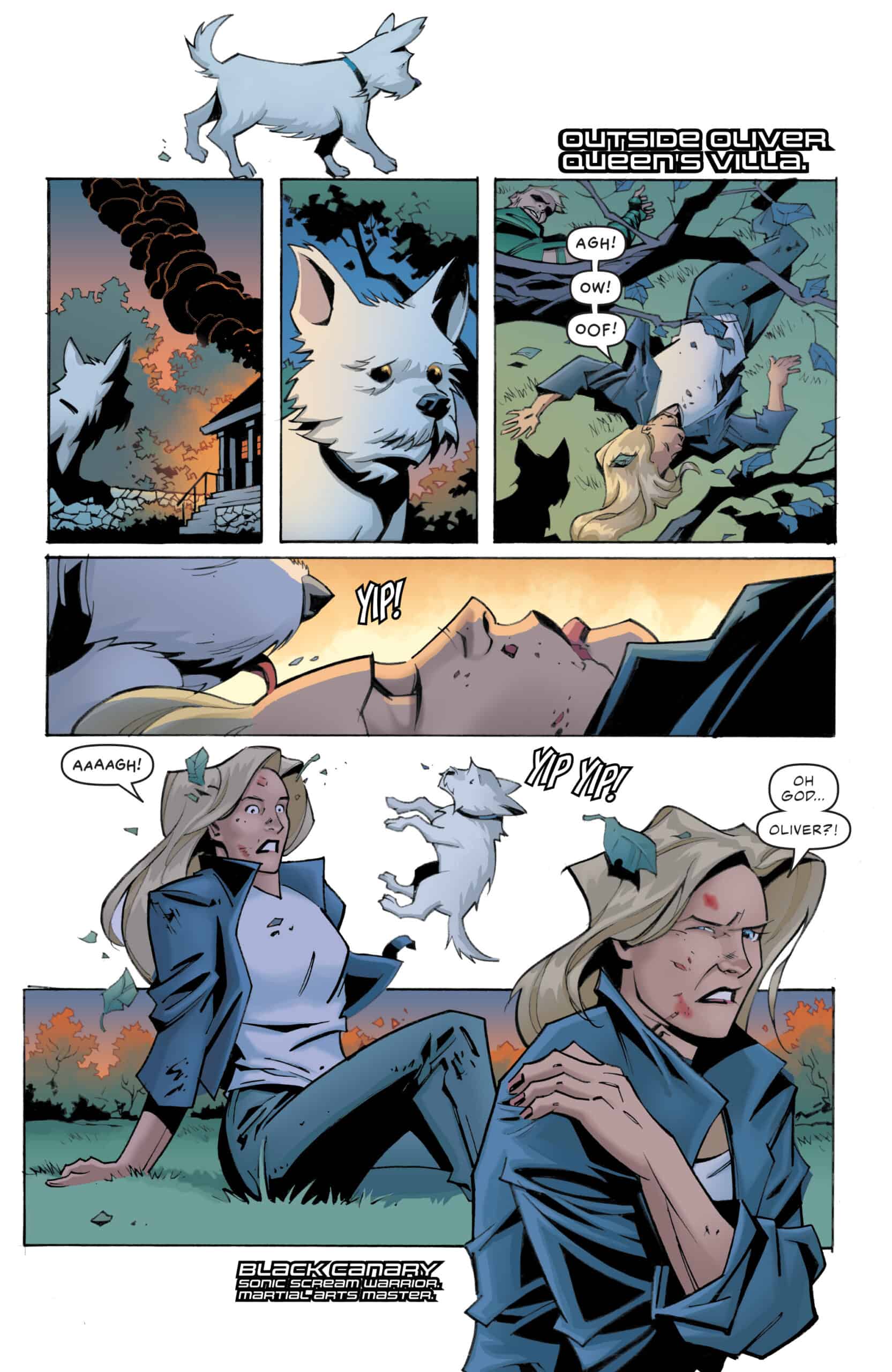