“The One Who Fell” part two! Thought to have been defeated long ago by Superman and his allies, the ancient Shadowbreed have returned in a horrifying new form, and Superman’s oldest ally has been assimilated into their ranks. As Jon and the besieged new Thakkramite leader search for the key that will help them defeat the creatures, Superman returns to the site of his first historic victory over the Shadowbreed in an attempt to warn the Thakkramites of the incoming threat. But Superman’s old allies kept terrible secrets from him, and both he and Jon are more vulnerable against the Shadowbreed than they know. And in the backup story, Jimmy Olsen’s plan to build a backup squad to help out his pal Superman looks like it’s already falling apart when two of its members, Loose Cannon and Gangbuster, would rather fight than be friends. 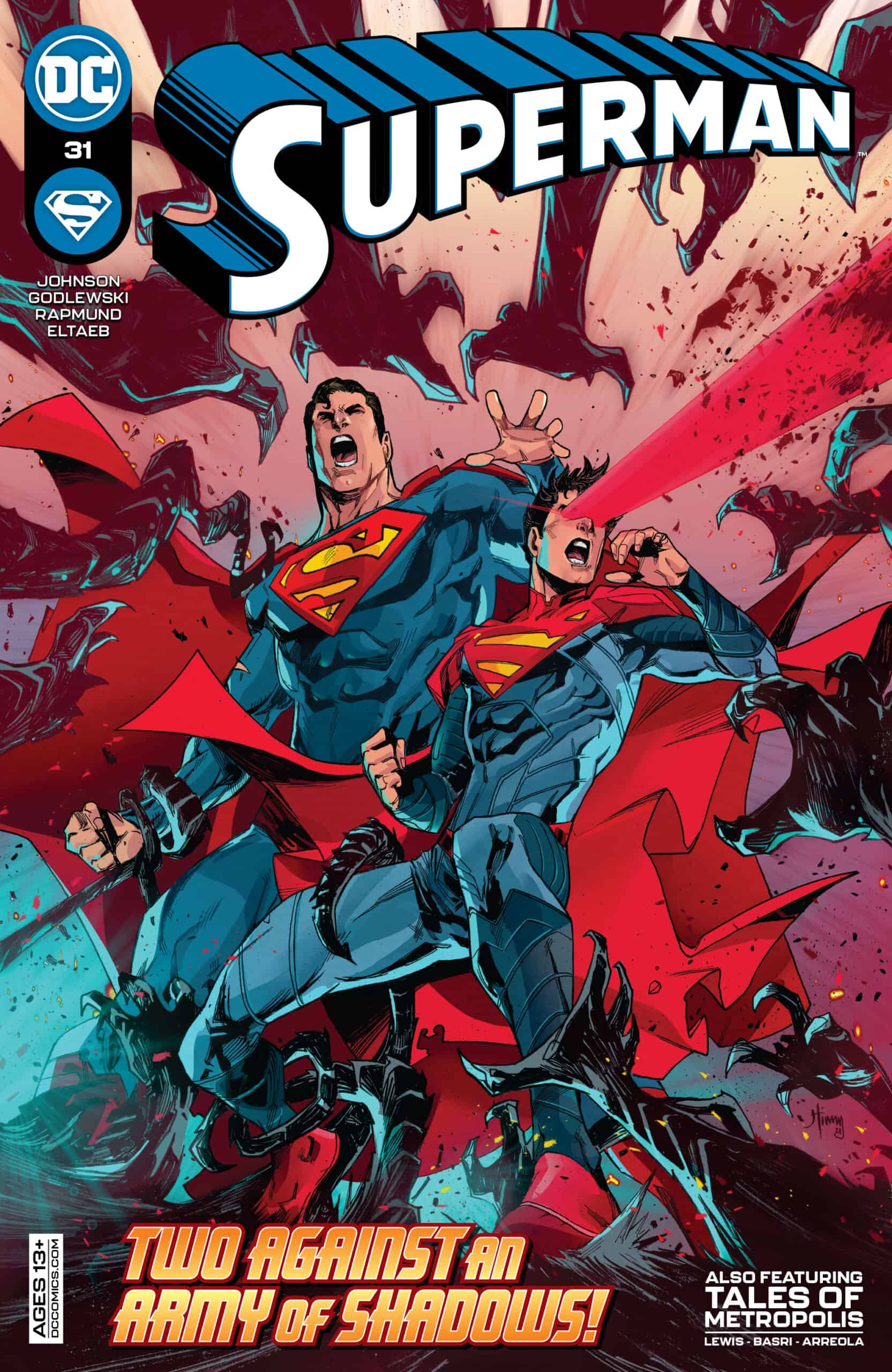 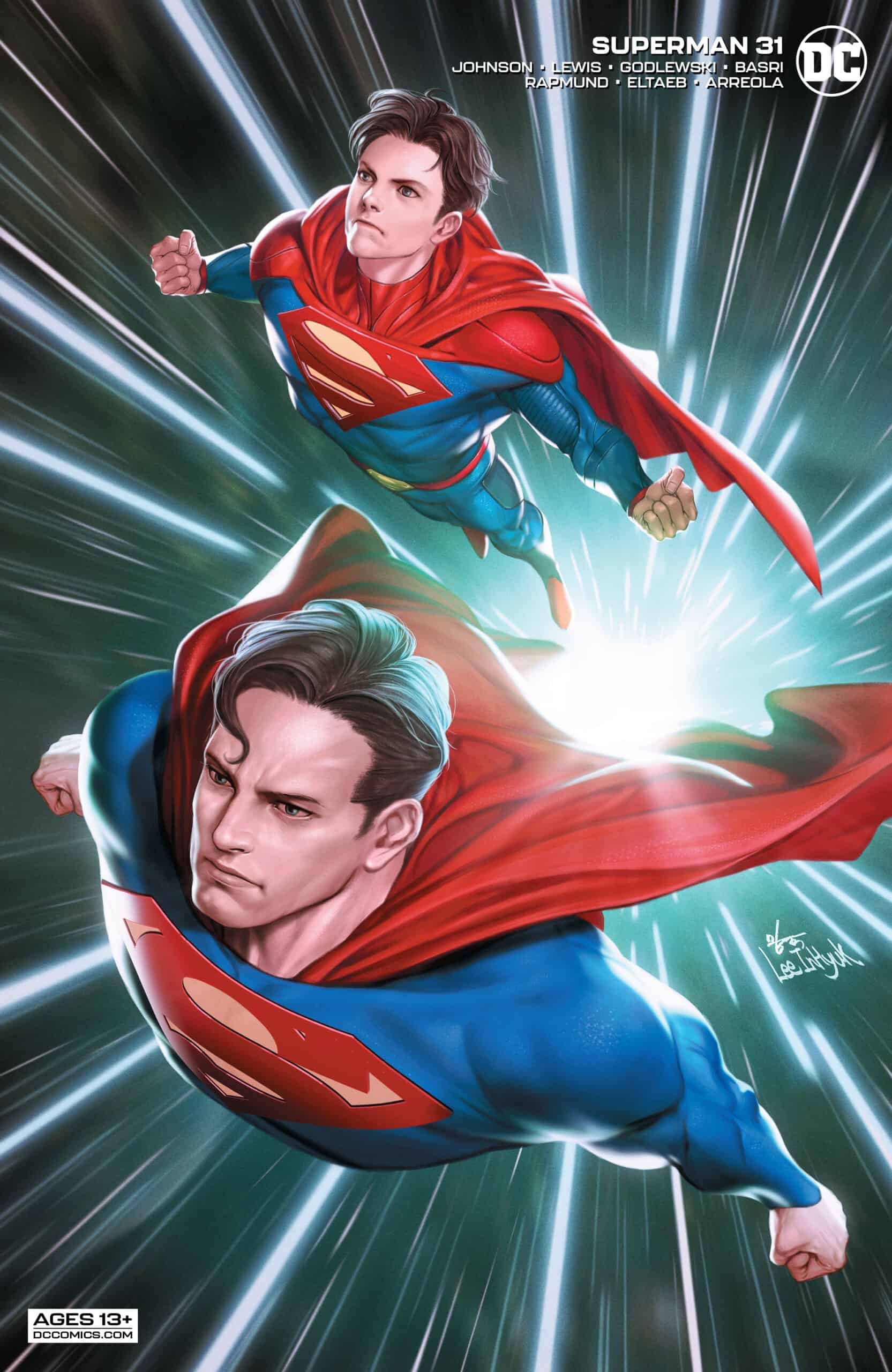 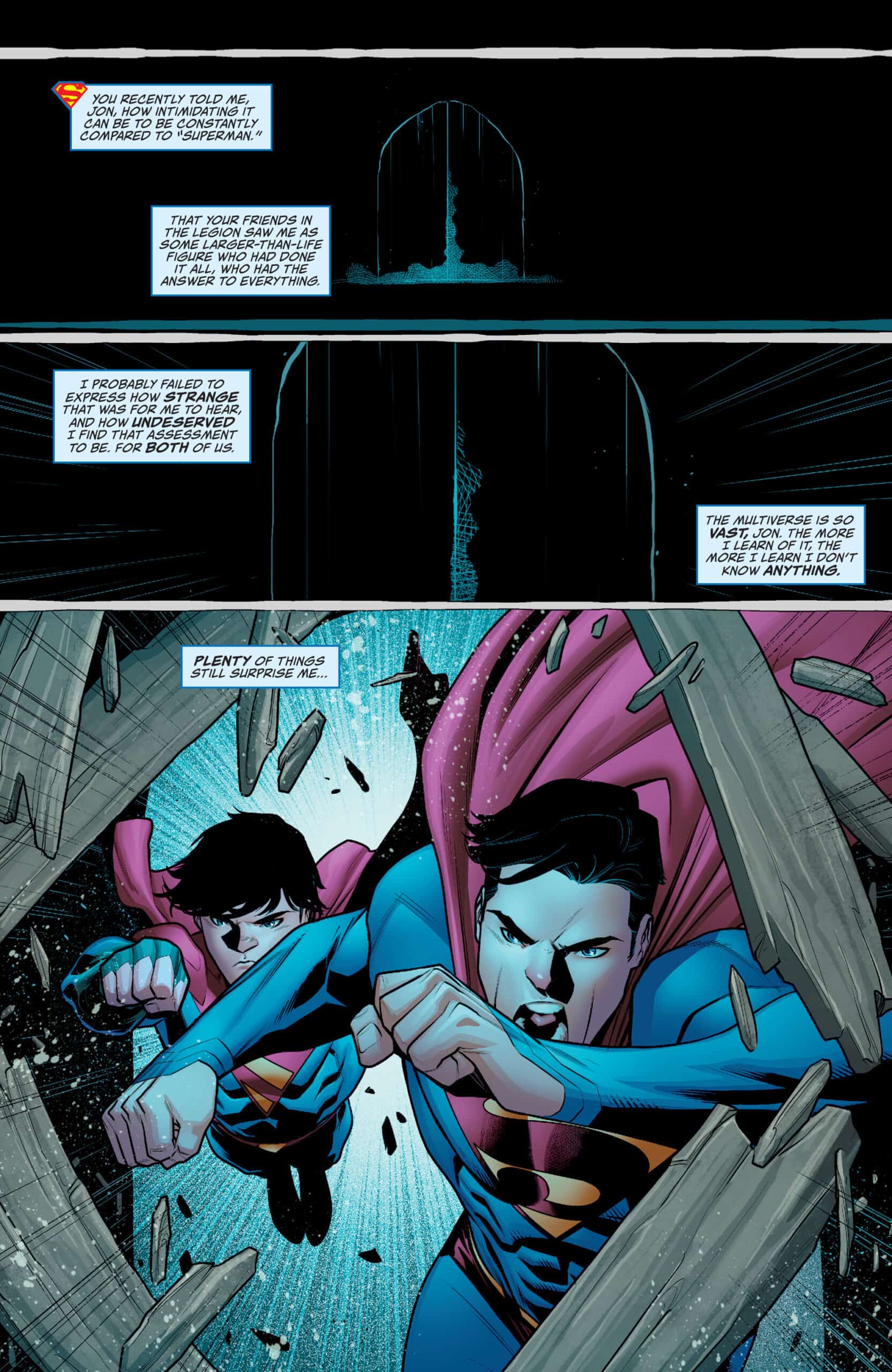 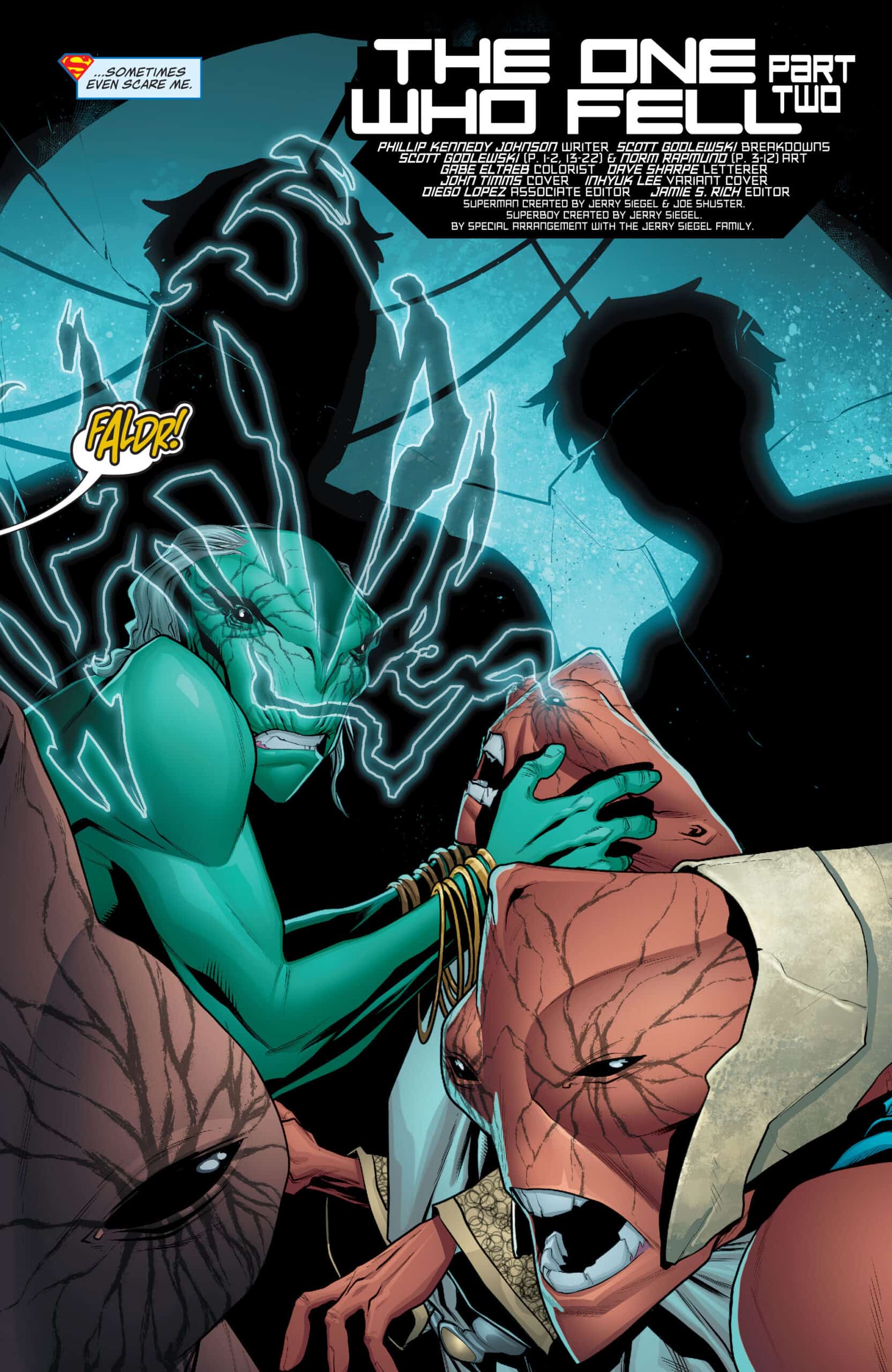 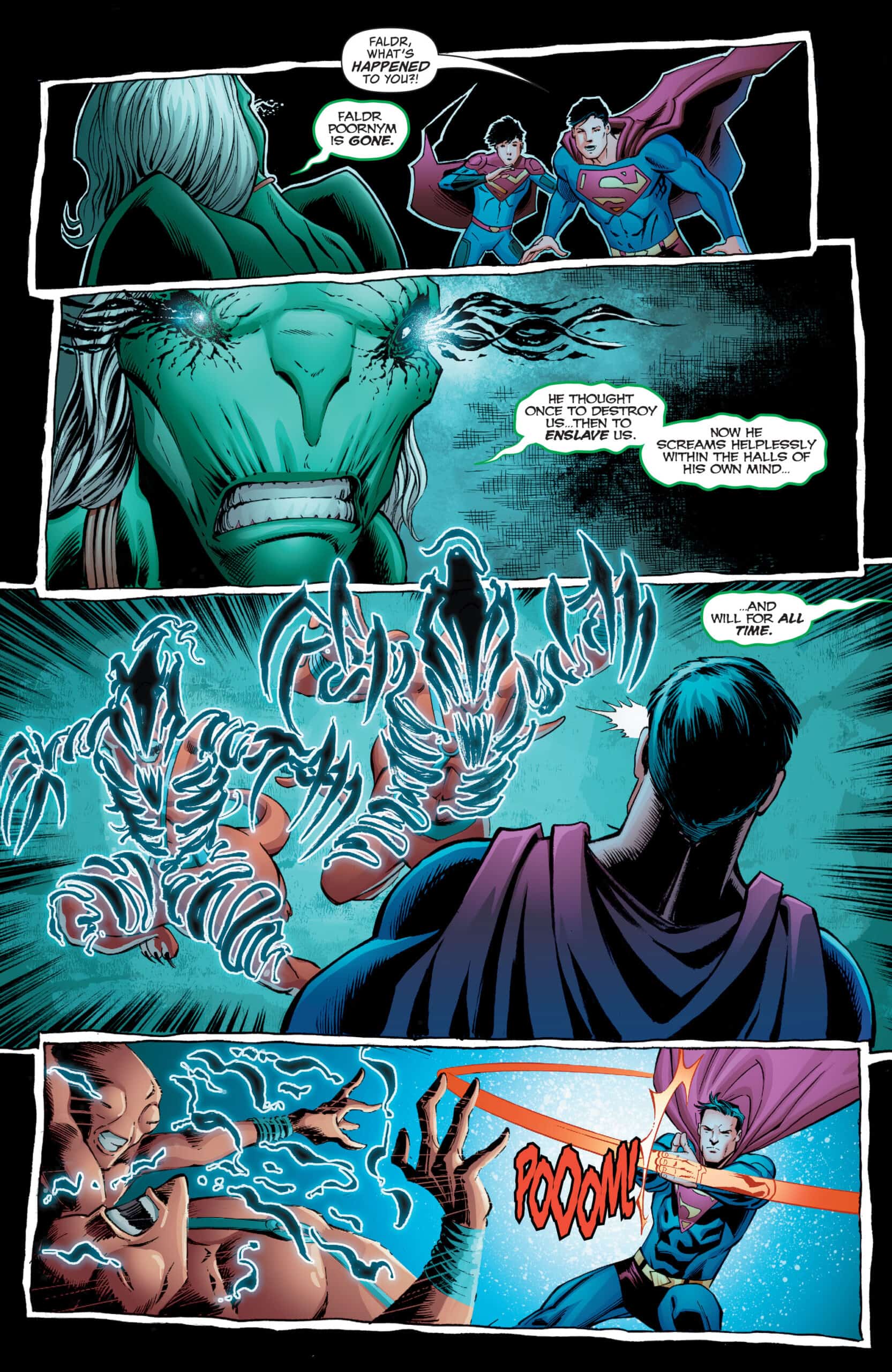