What happens when an indomitable force meets an irritating object? That’s what readers find out when Superman runs into Lobo. Think of it like a boy scout joining a biker gang. What will be worse, the damage Lobo causes on his own, or the chaos of trying to stop him? I smell a team-up, fanboys! Numen is the most popular being in the universe, a god clogging all social channels. And he does not like competition. This means Superman and Lobo must go. Further complicating things is Dr. Flik, a scientist determined to study the last sons of Krypton and Czarnia respectively. What can she glean from the hero who lost everything as a baby and the bad, bad boy who made it all go away just for the heck of it? From writers Tim Seeley and Sarah Beattie the team behind the indie hit Money Shot and Punchline artist Mirka Andolfo comes a hilarious new superhero epic! 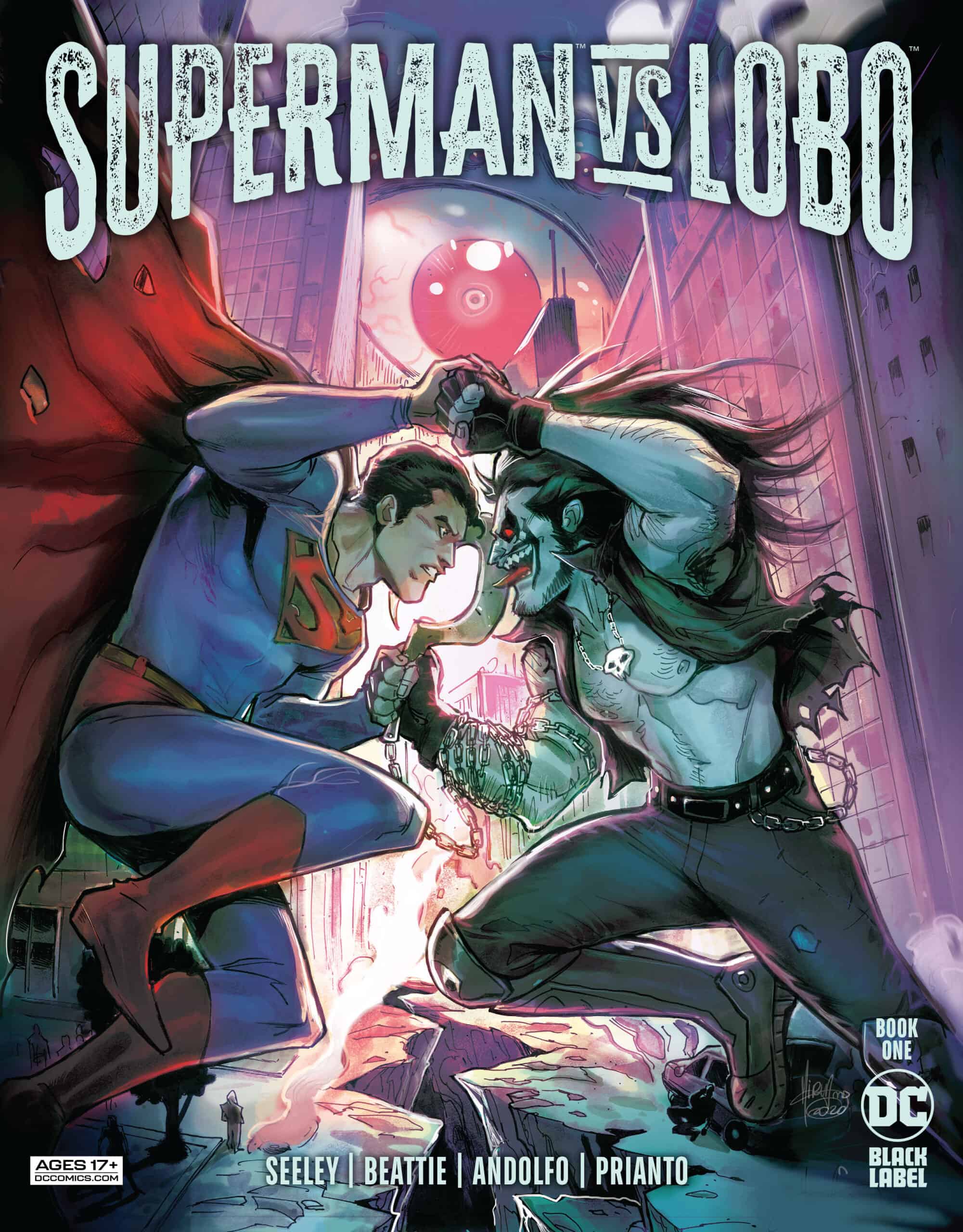 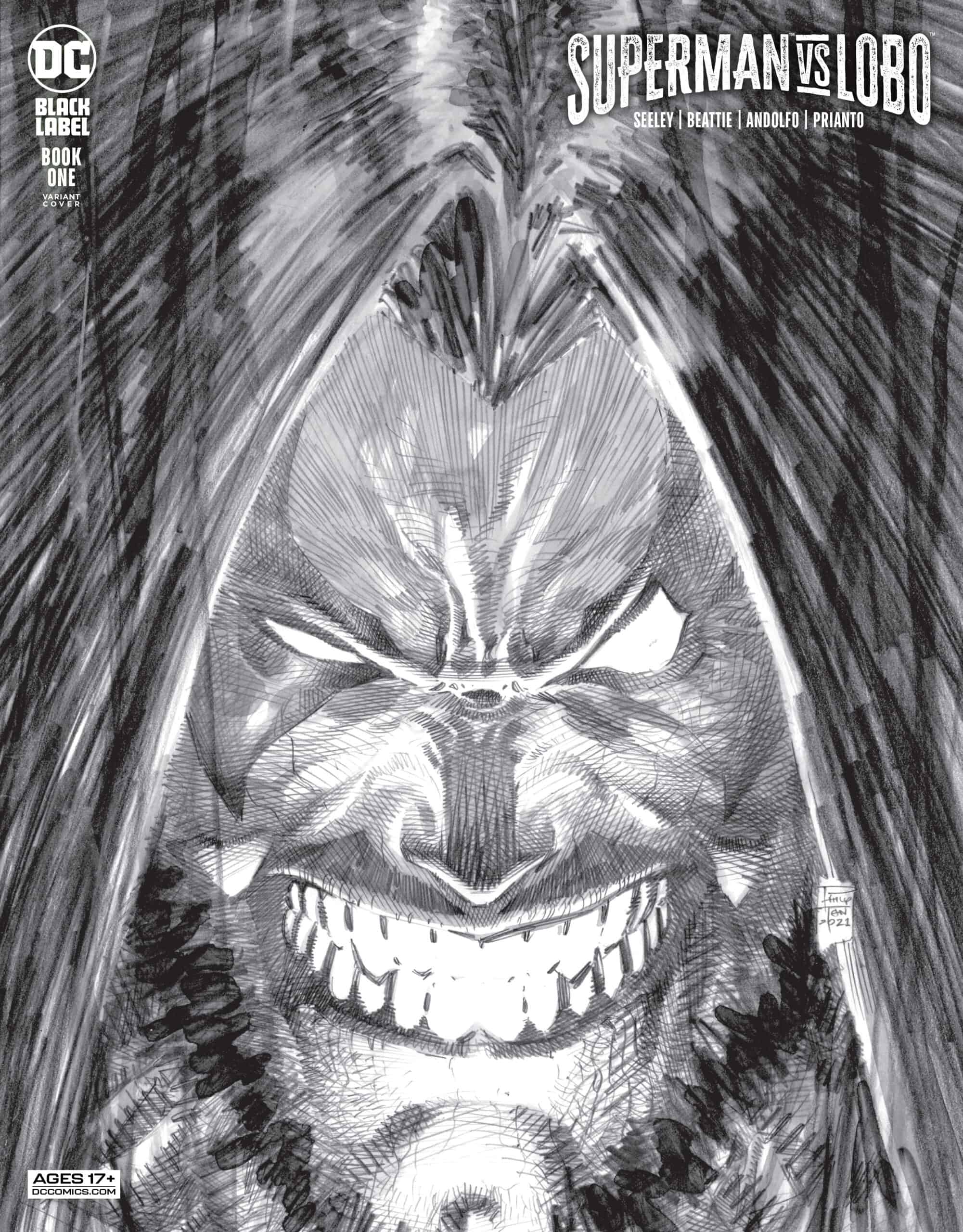 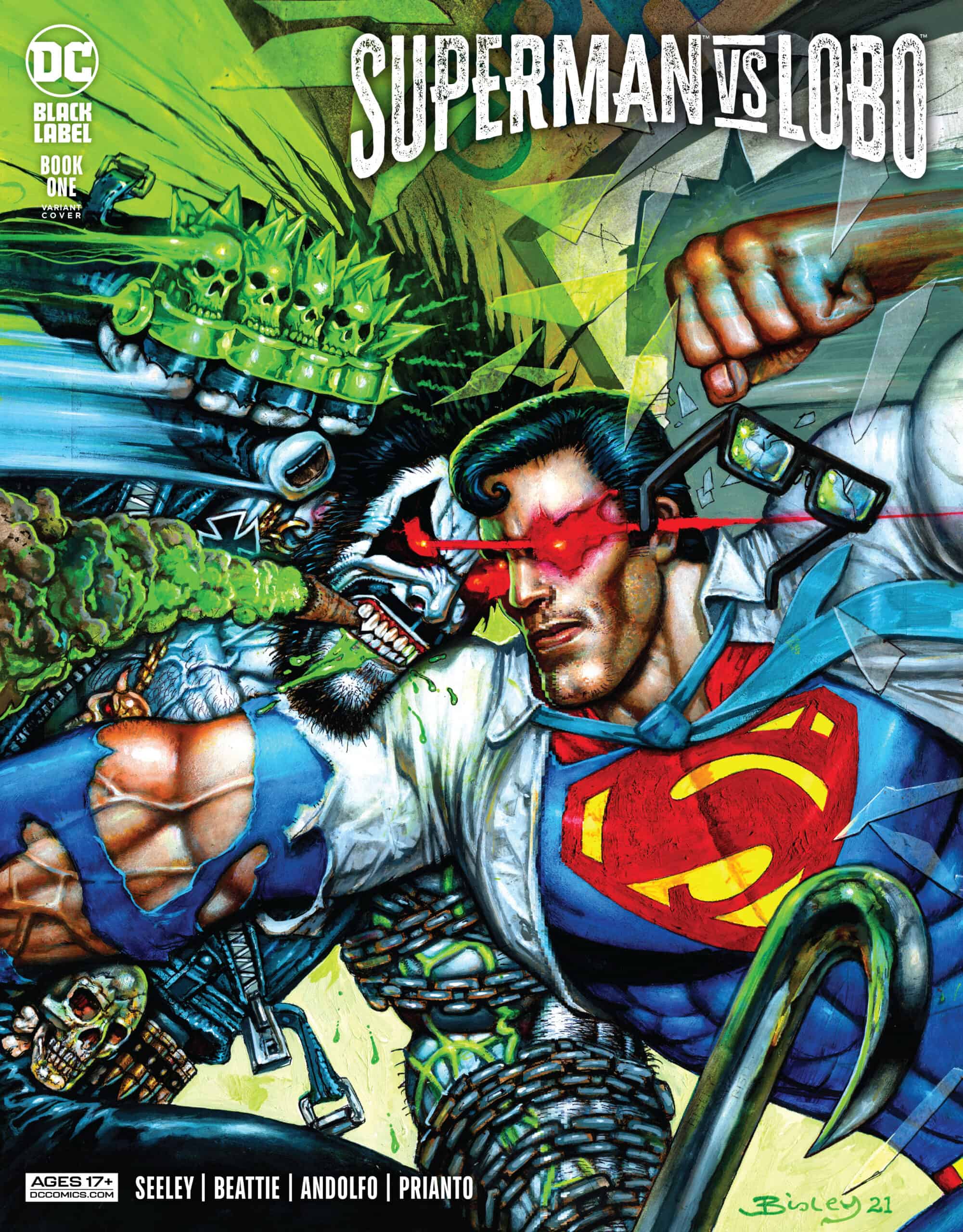 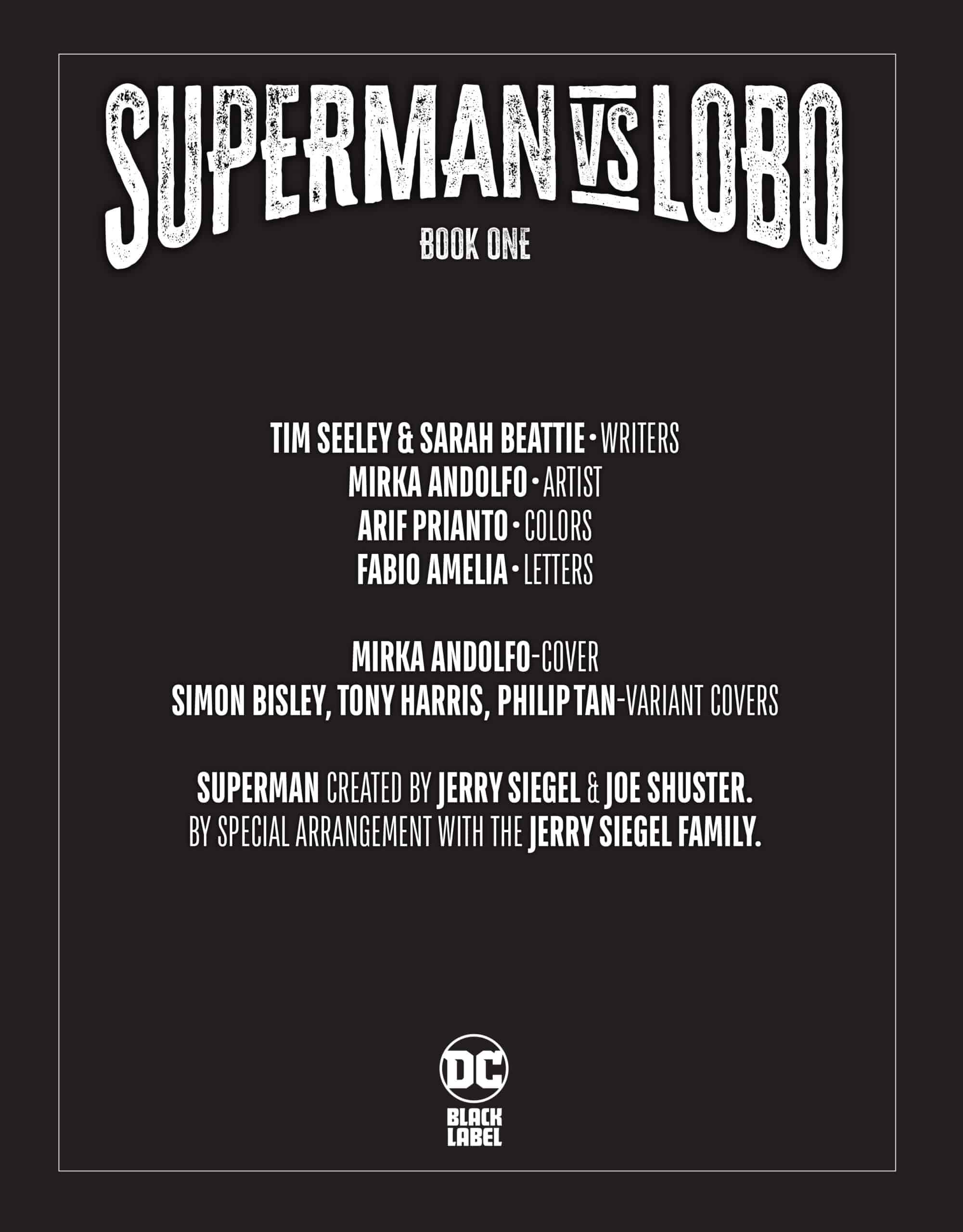 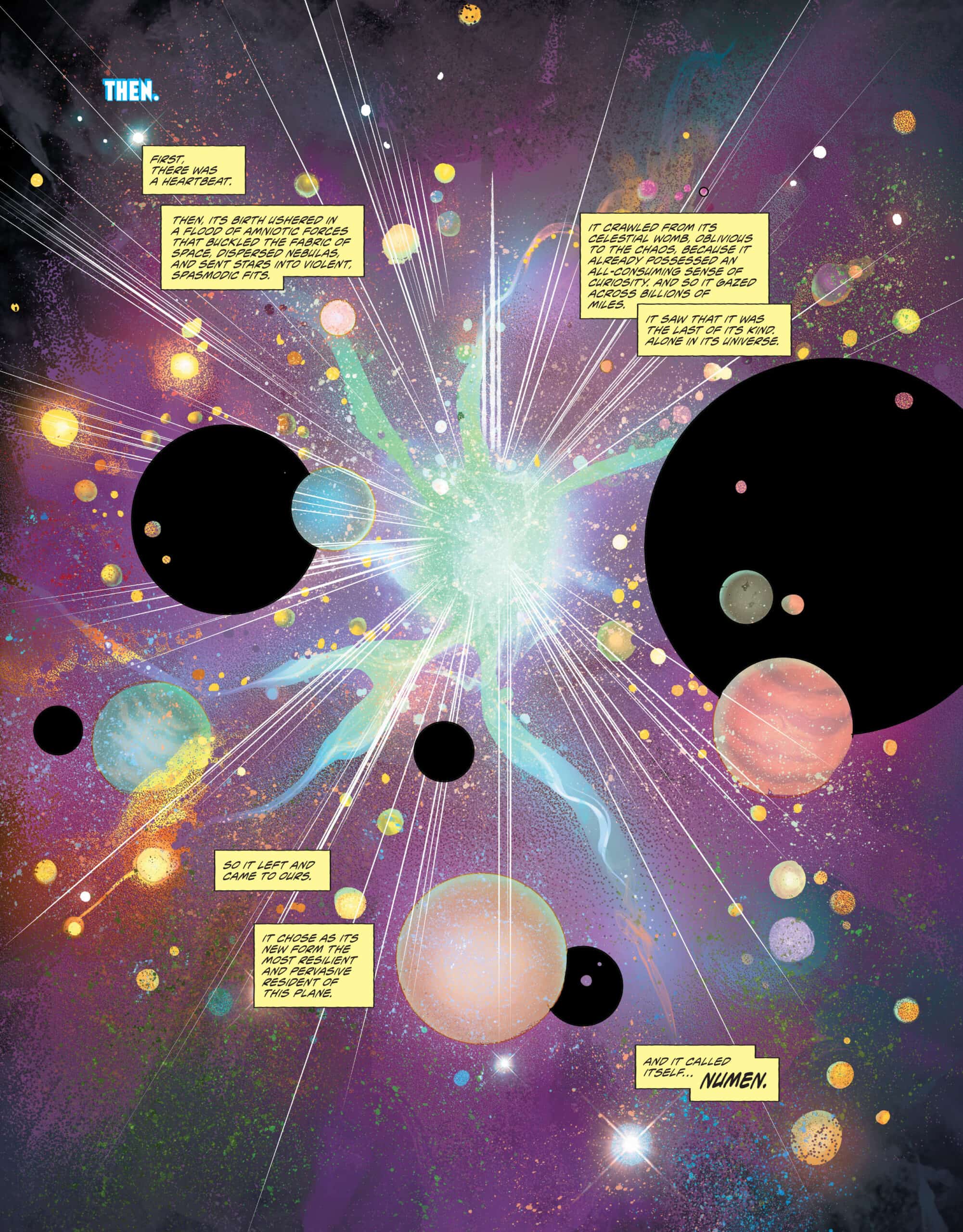 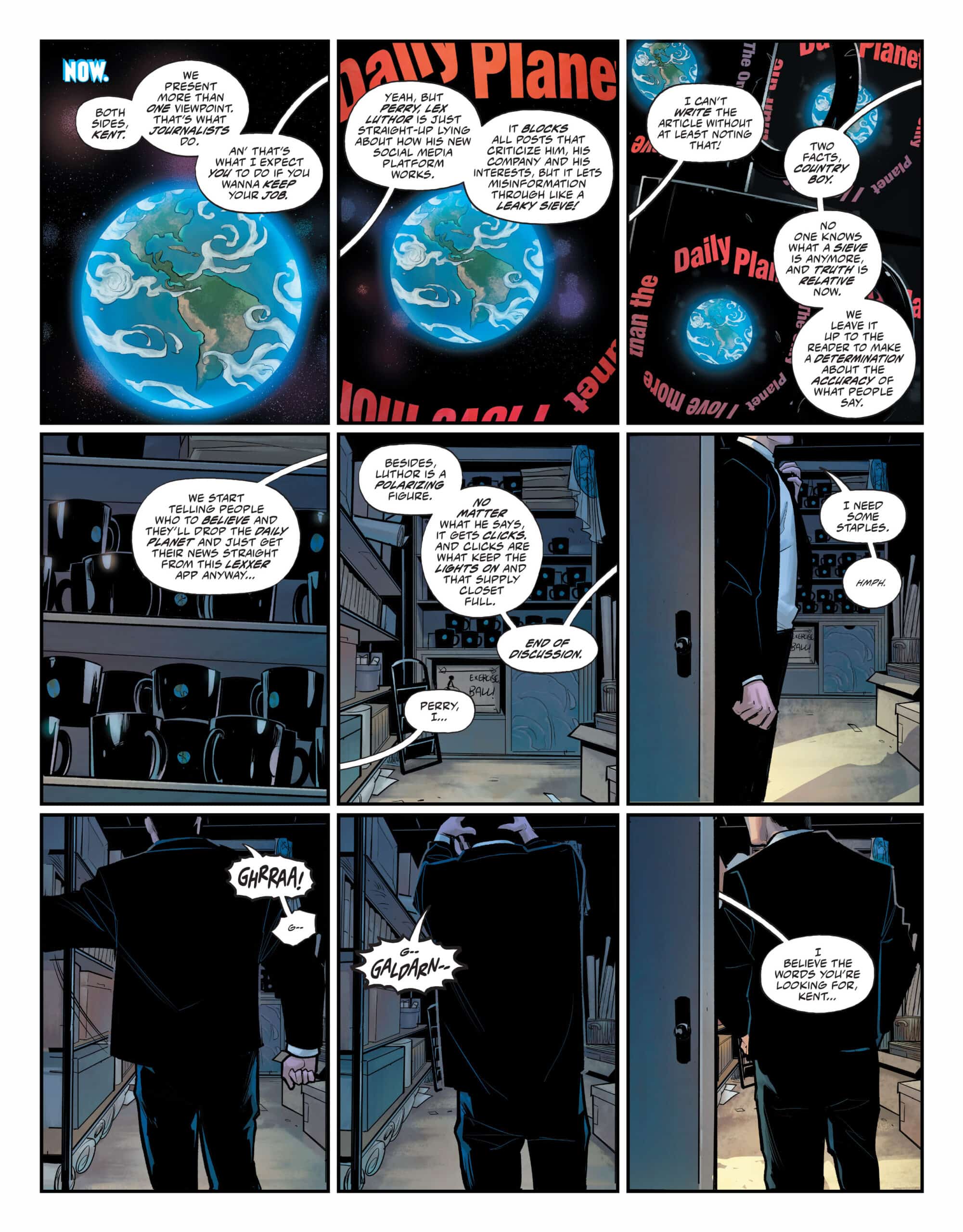 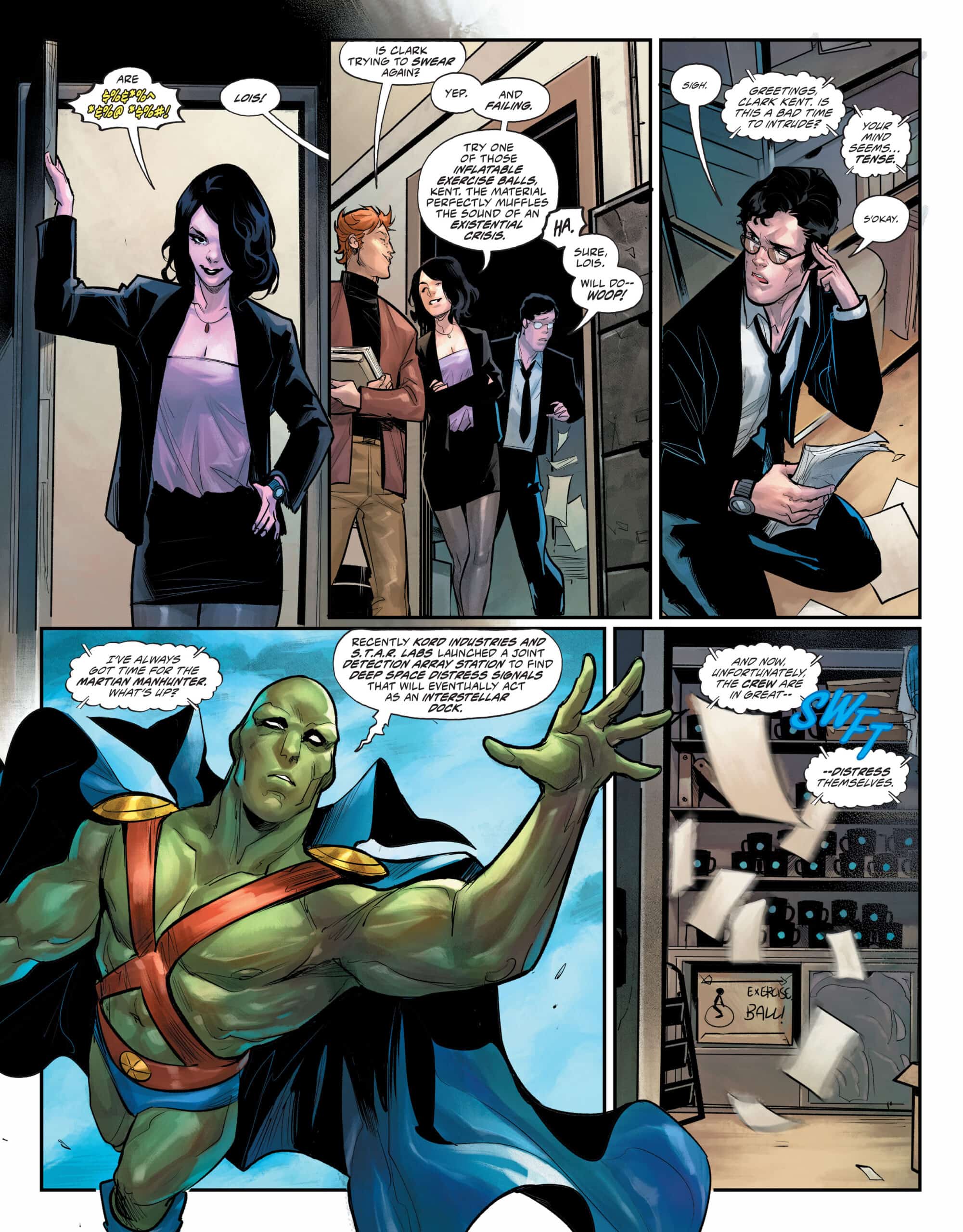 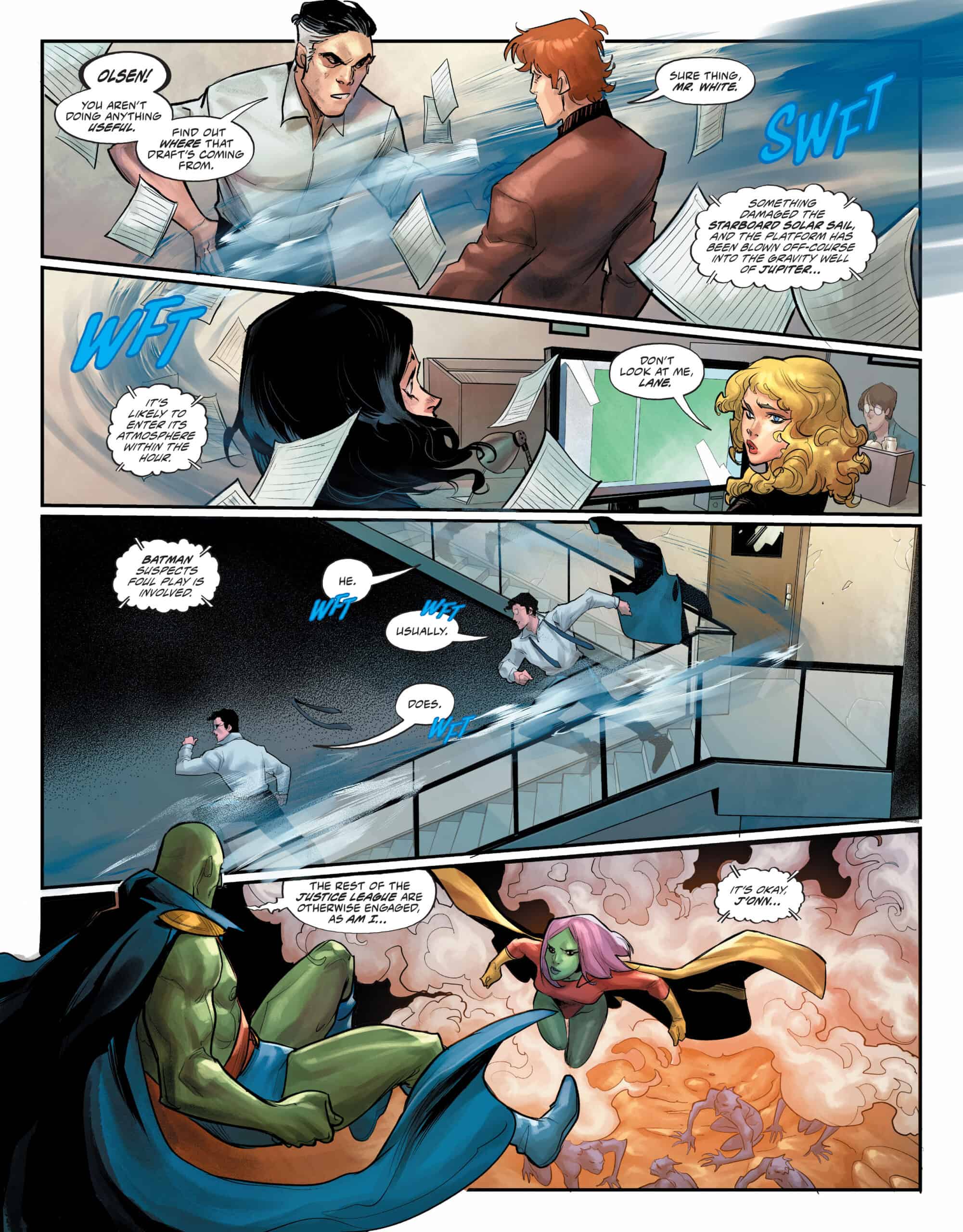 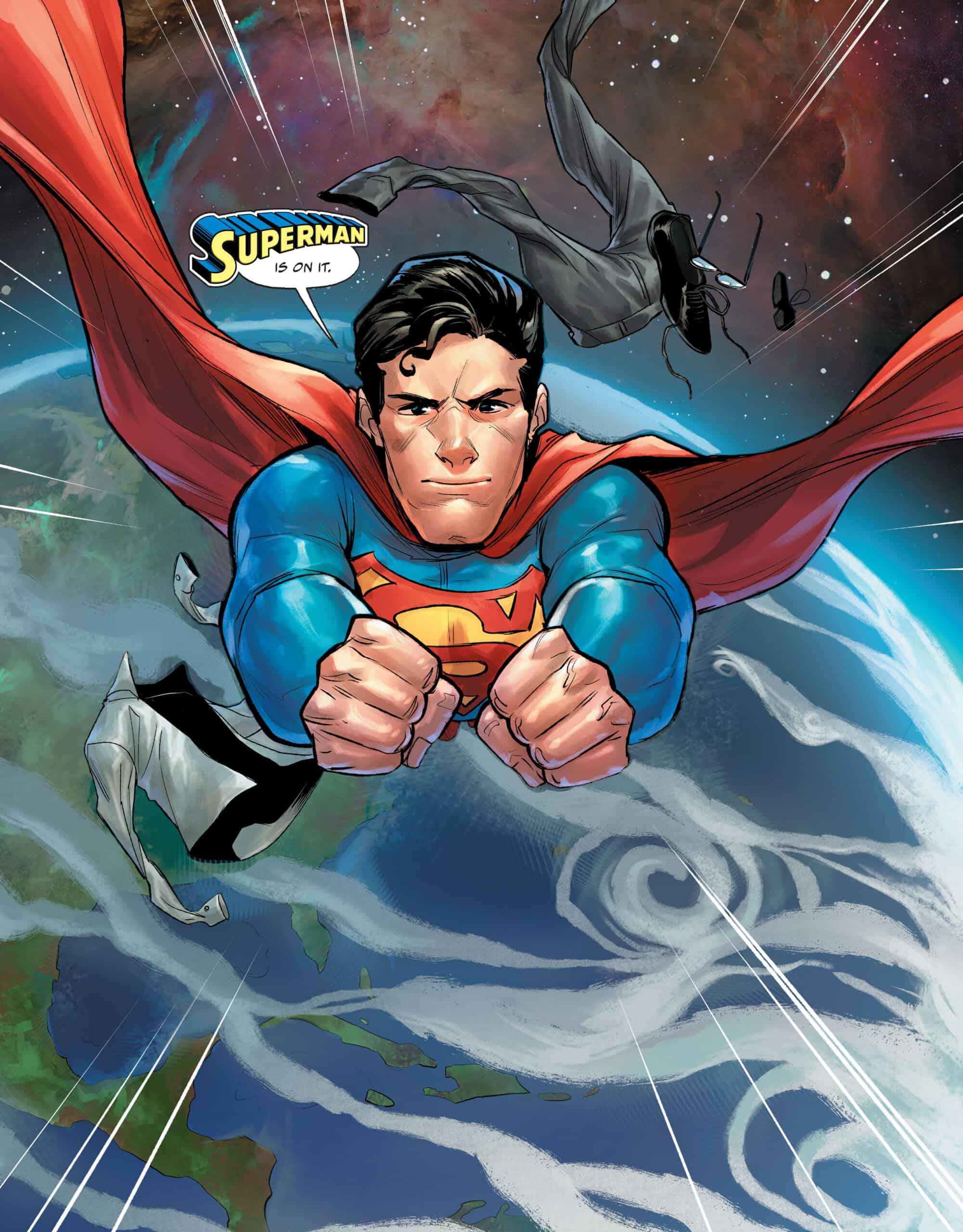 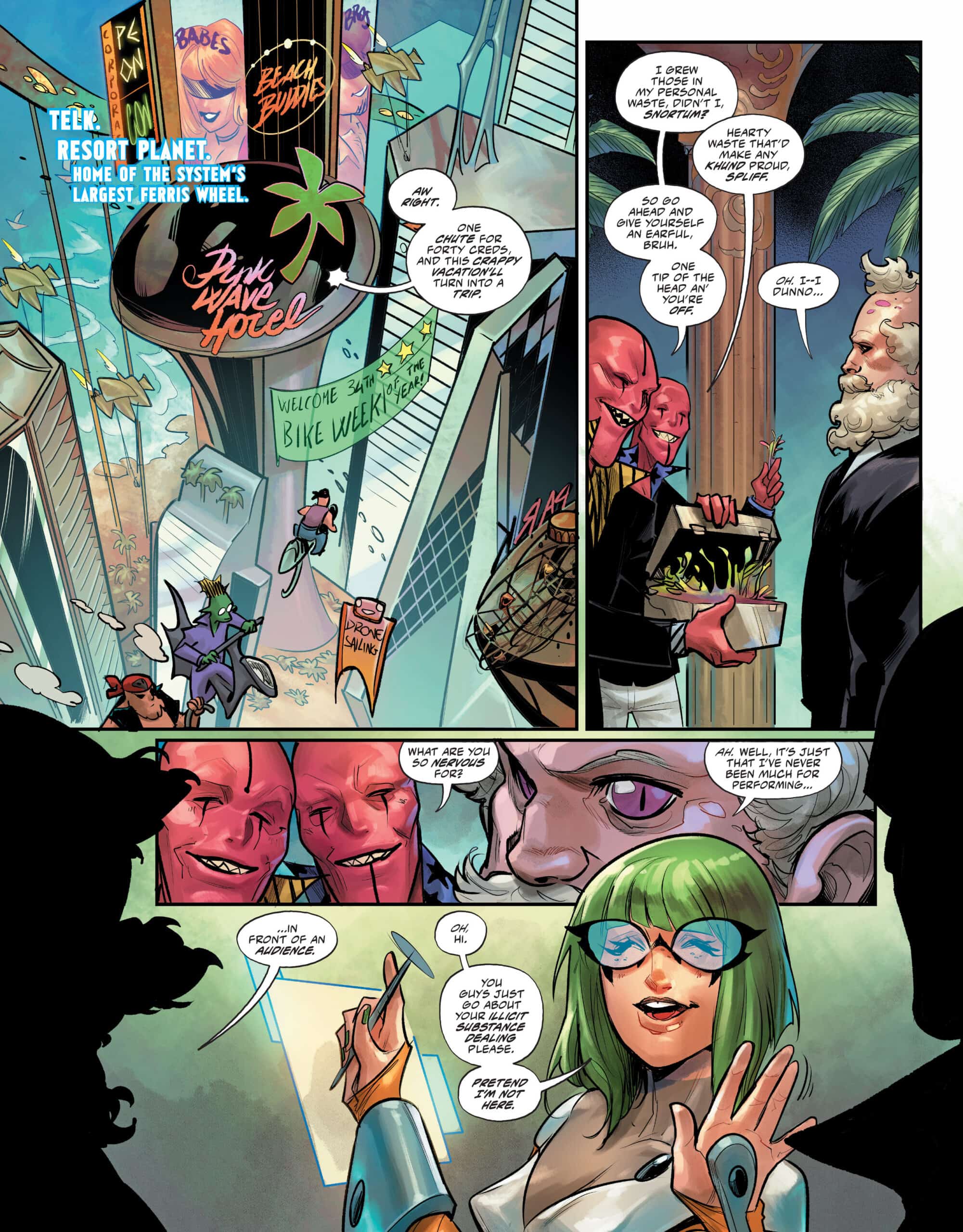