Two strangers find themselves inextricably tied together by inexplicable superpowers. Fighting their connection could mean destroying the world. Opposites attract? Elakshi and Adam Land aren’t married. In fact, a month ago, they were perfect strangers, dwelling in lands foreign to one another. But now, they’re forced to remain by one another’s side, for their separation could mean the planet’s demise. Their greatest challenge is to stay together — even if they have to tear the world apart to do so.

Here is a preview of the new Humanoids title out next week: 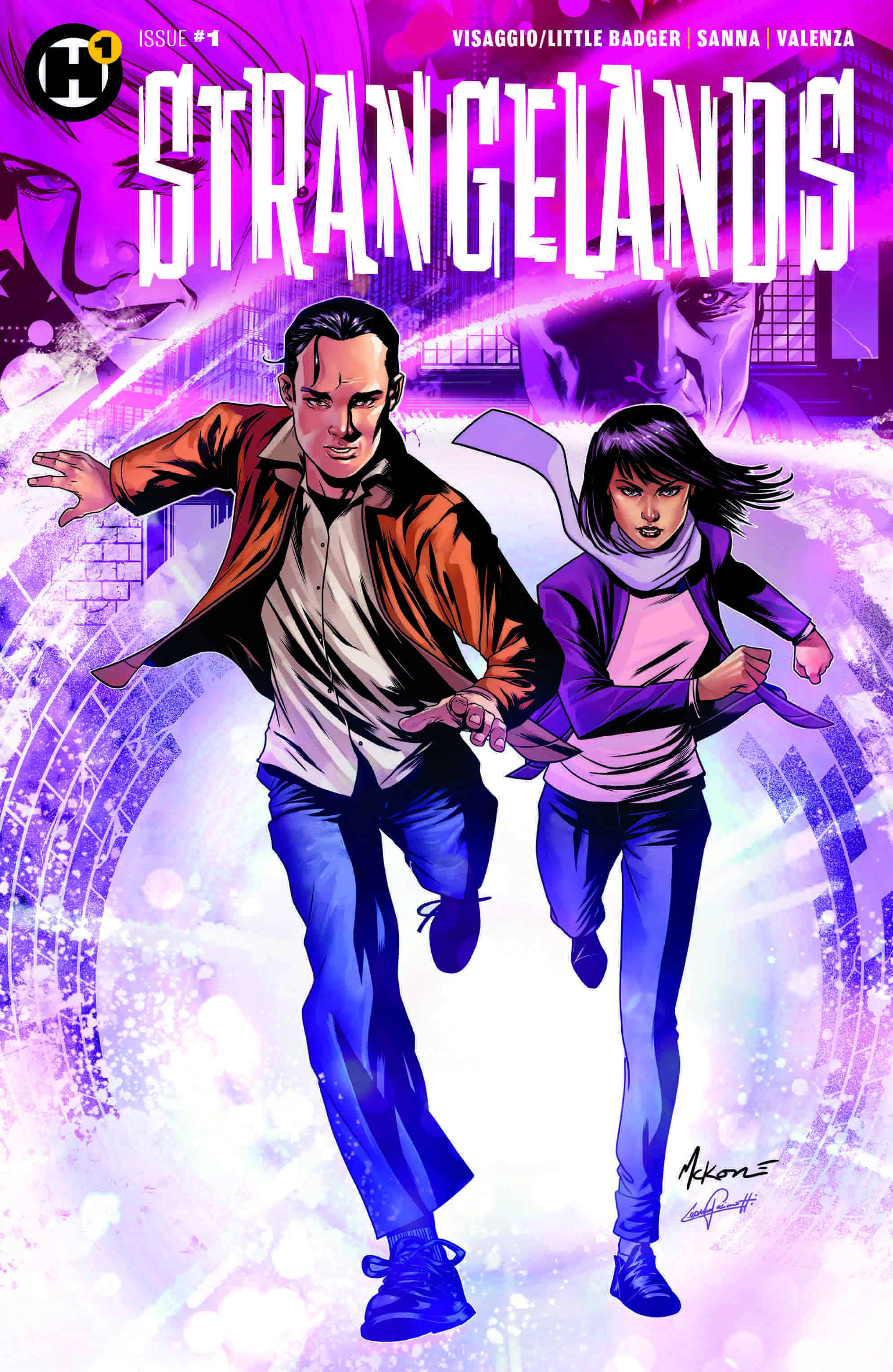 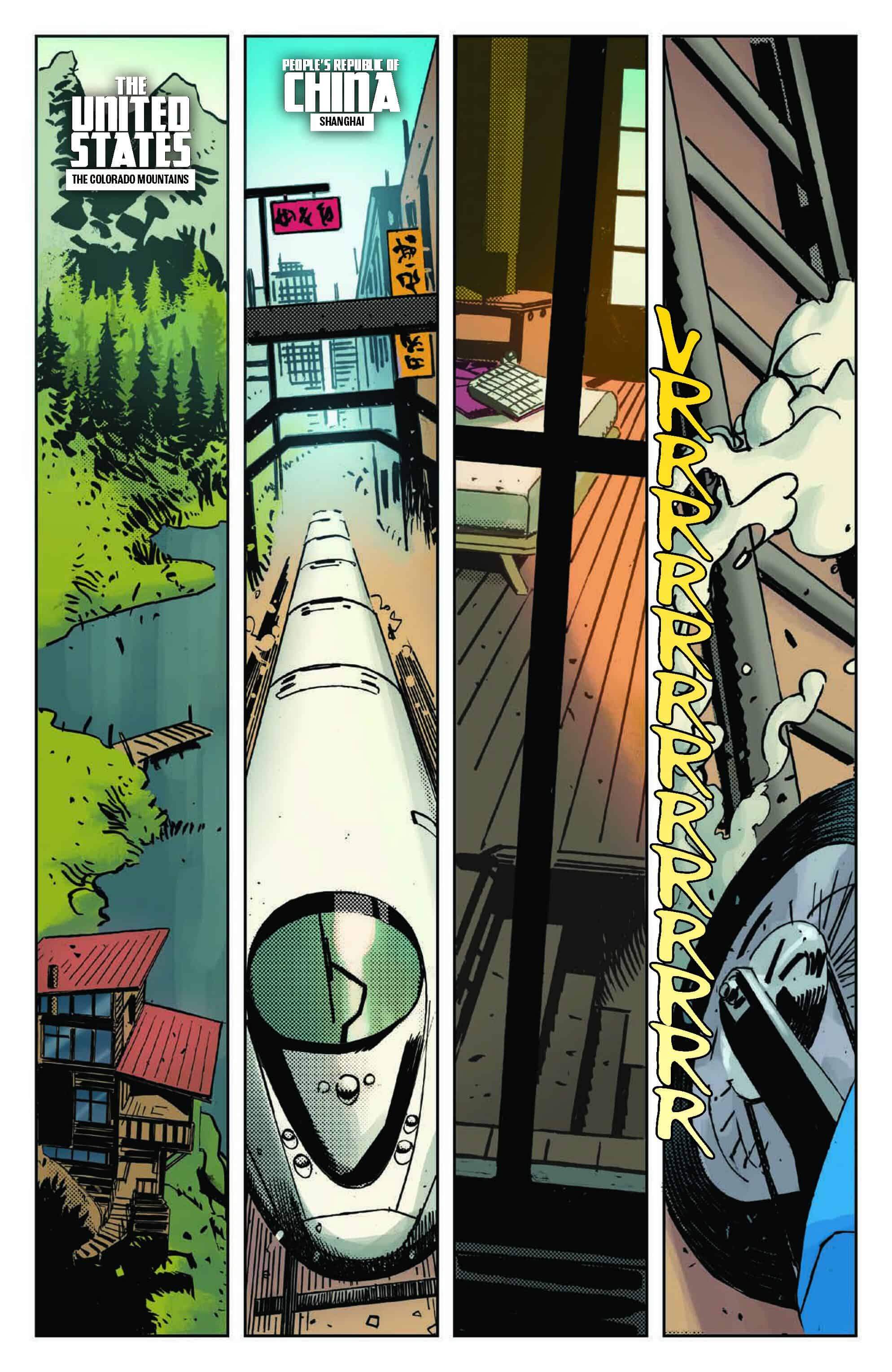 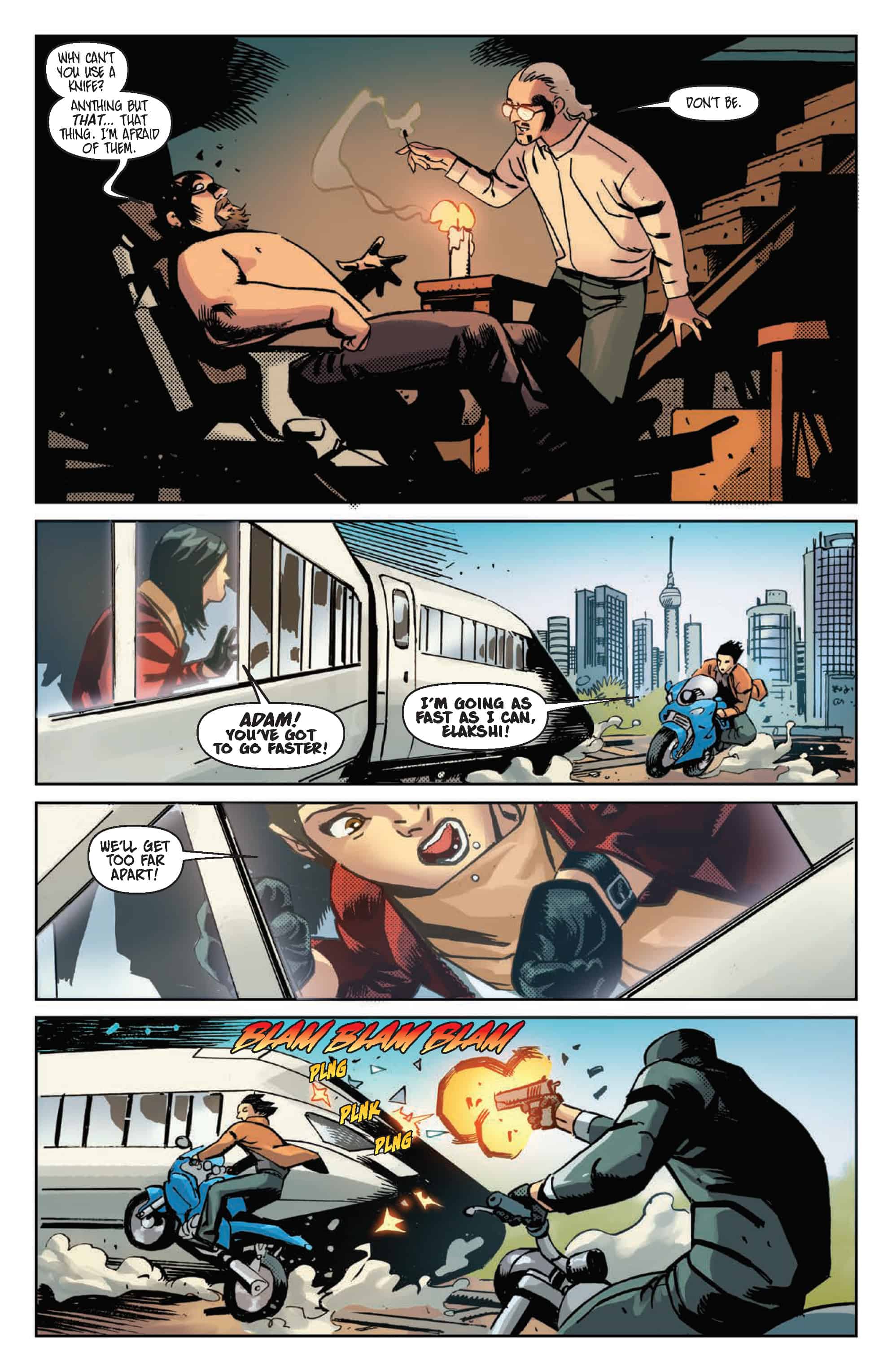 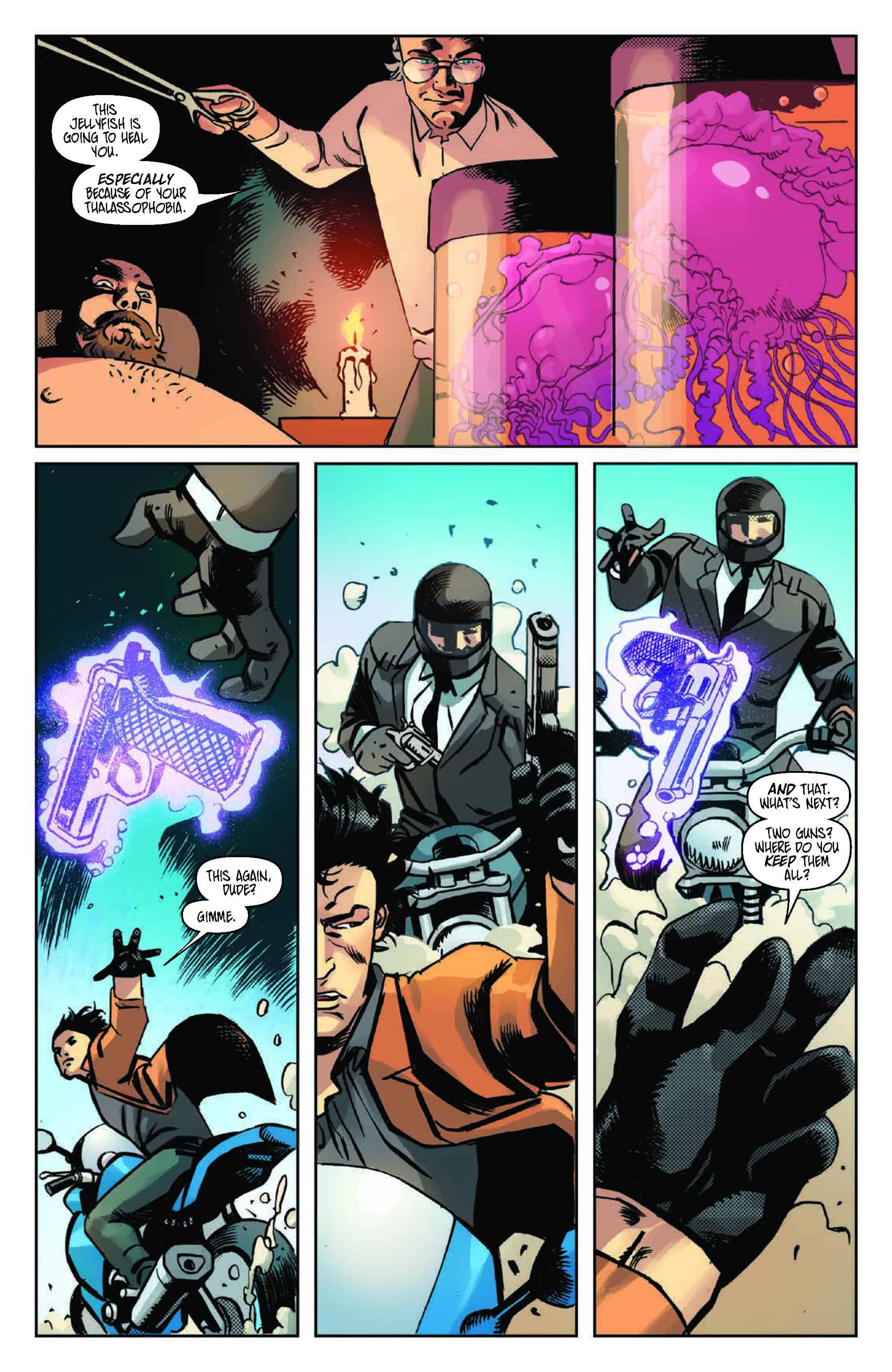 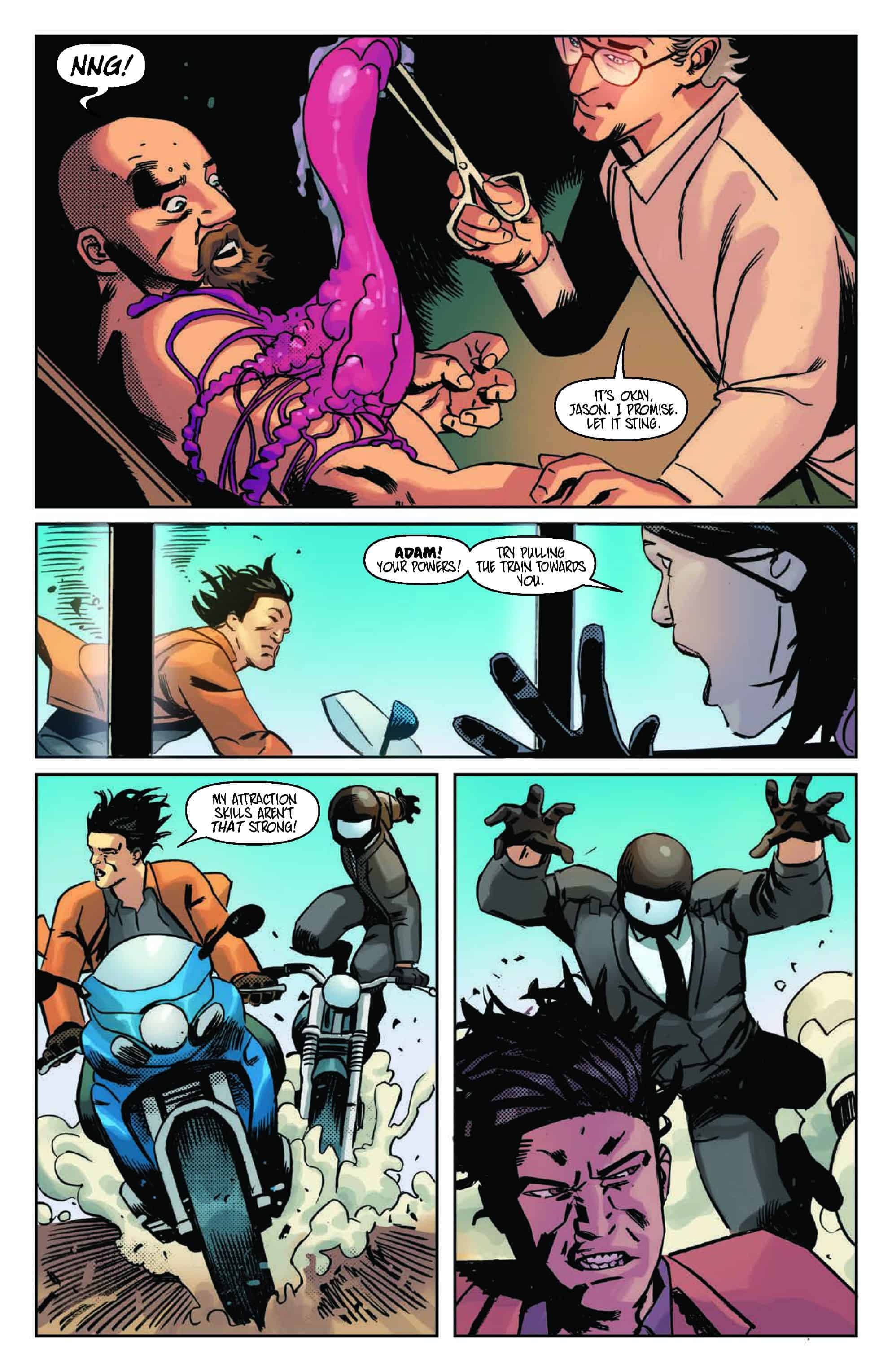 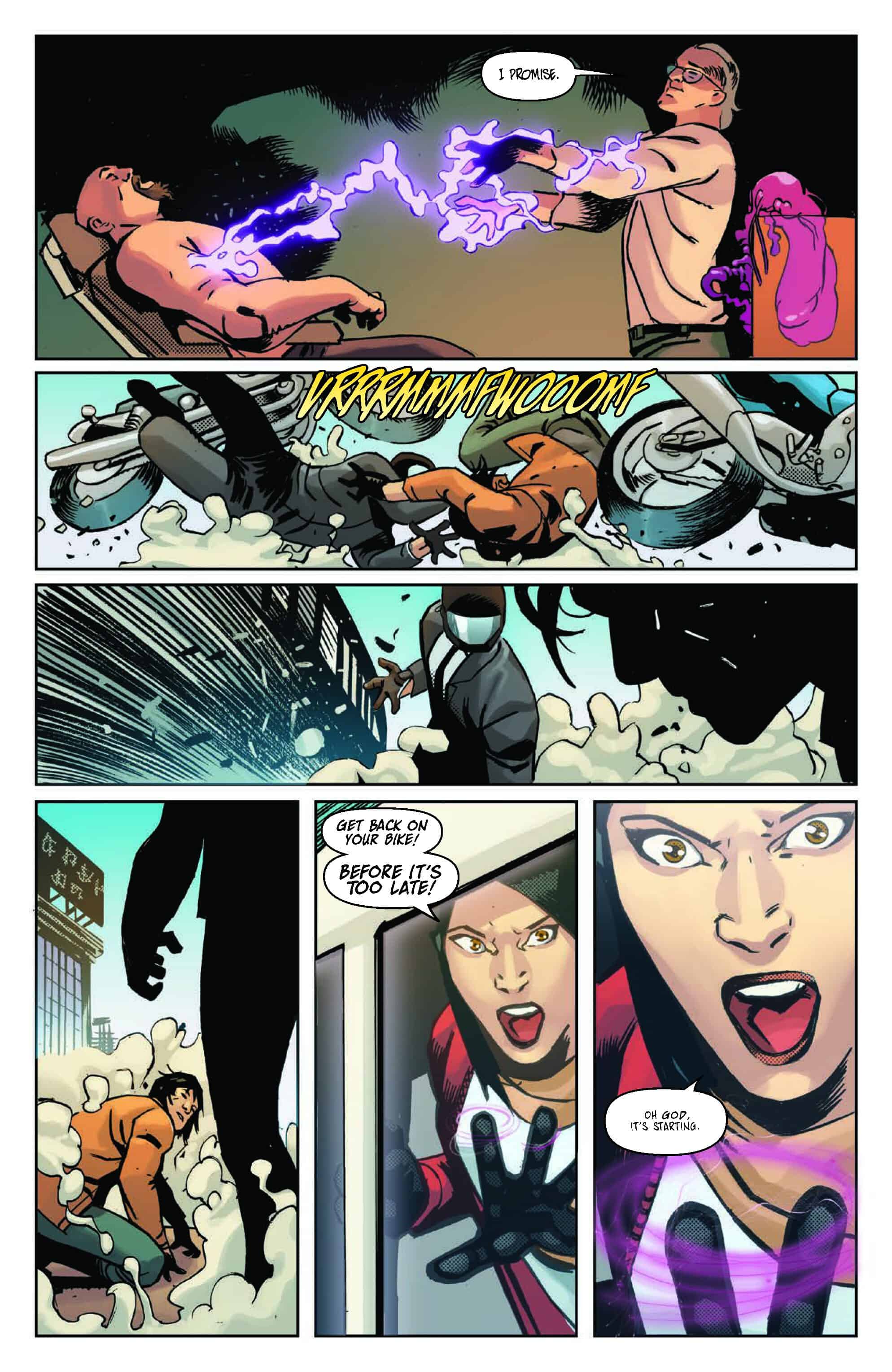 The Los Angeles-based publisher of some of the world’s most iconic and groundbreaking science fiction and fantasy graphic novels is currently celebrating its 20th anniversary in the U.S. and 45 years in existence. For more updates on Humanoids follow the company on Twitter, Facebook and Instagram,  and the newly launched H1 Twitter account.