ENTER THE PAGES OF THE DARKHOLD – AND LOSE YOUR MIND IN MIGHTY MARVEL FASHION! Critically acclaimed writer Steve Orlando joins forces with extraordinary artist Cian Tormey for a story that will delight and terrify! For hundreds of years, scholars and heroes alike have searched for the complete text of the Darkhold – a.k.a. the Book of the Damned, written by the elder god Chthon. Now one of the greatest sorcerers in the Multiverse has found it – and Chthon has found him. To save them all, the Scarlet Witch must gather the world’s greatest heroes…and unleash their inner darkness. Witness the Marvel Universe’s descent into chaos! 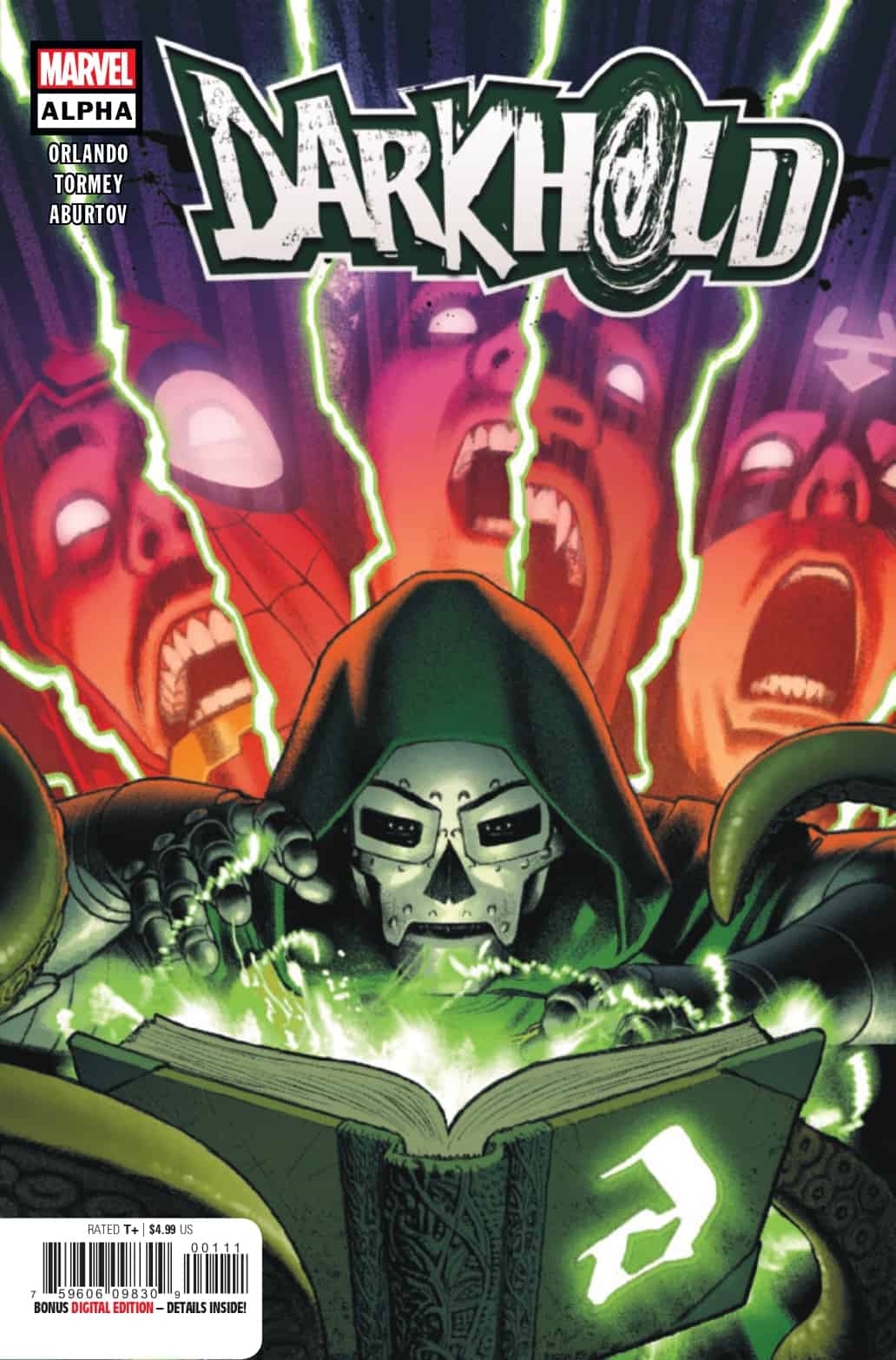 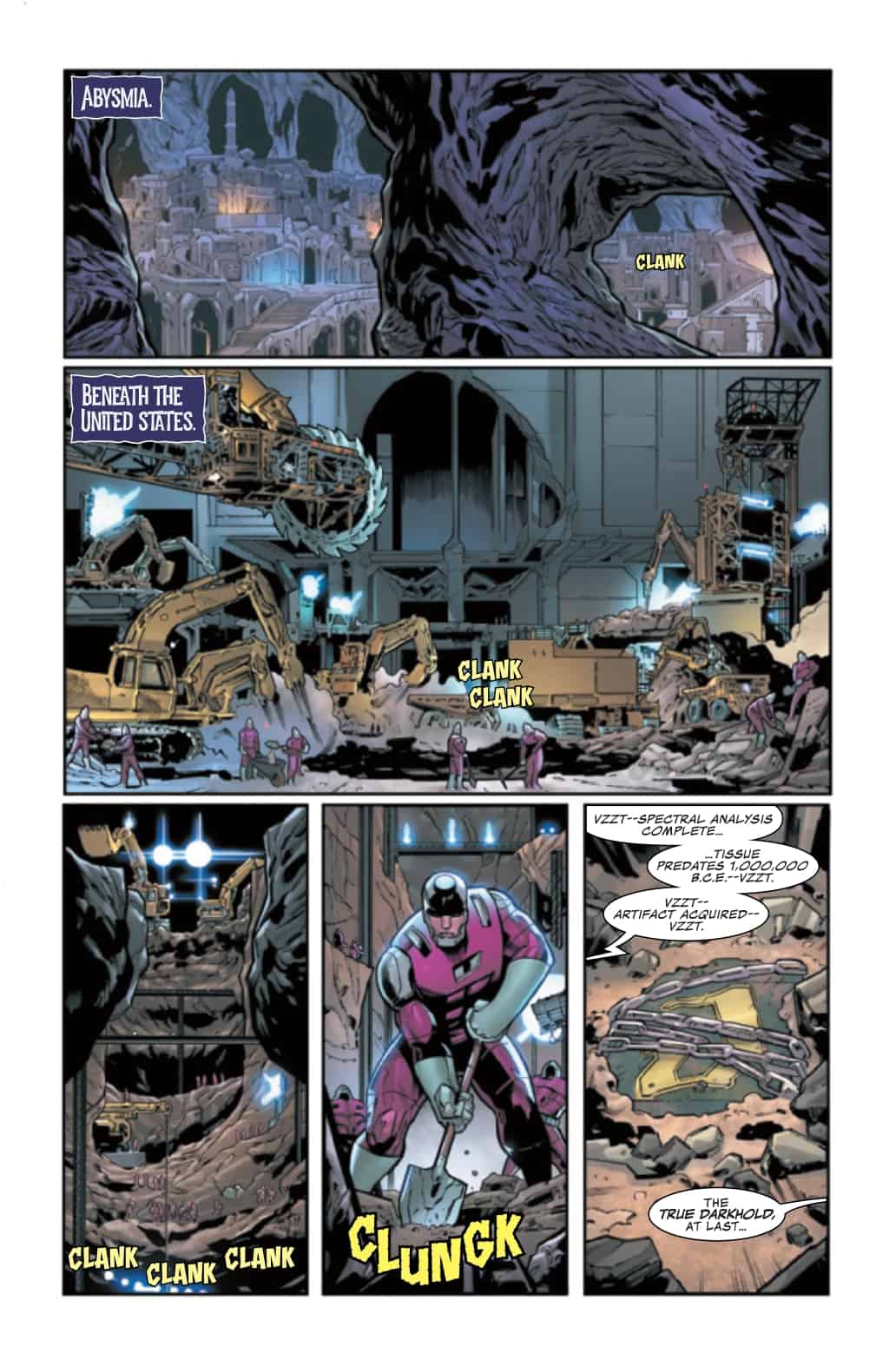 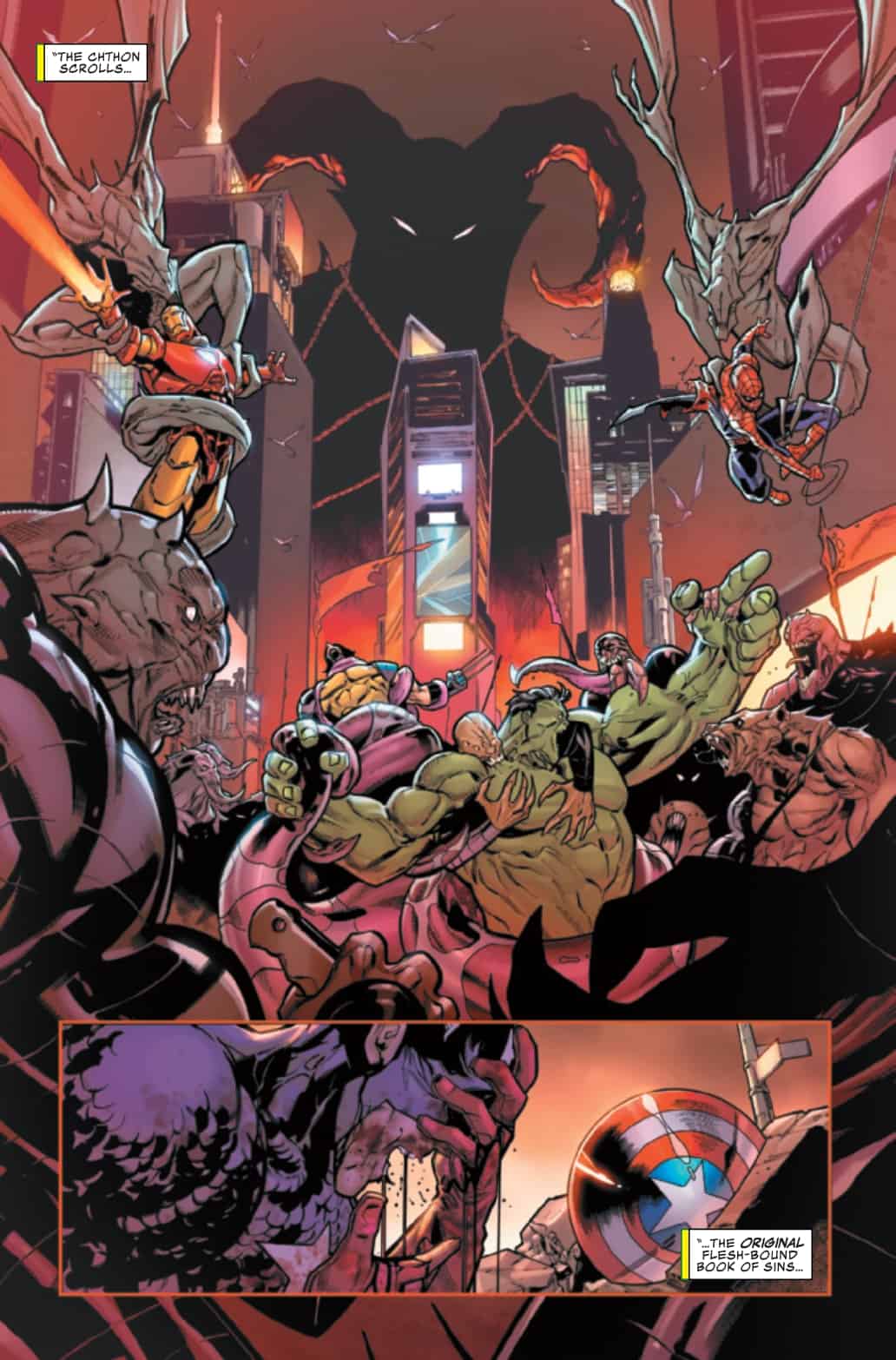 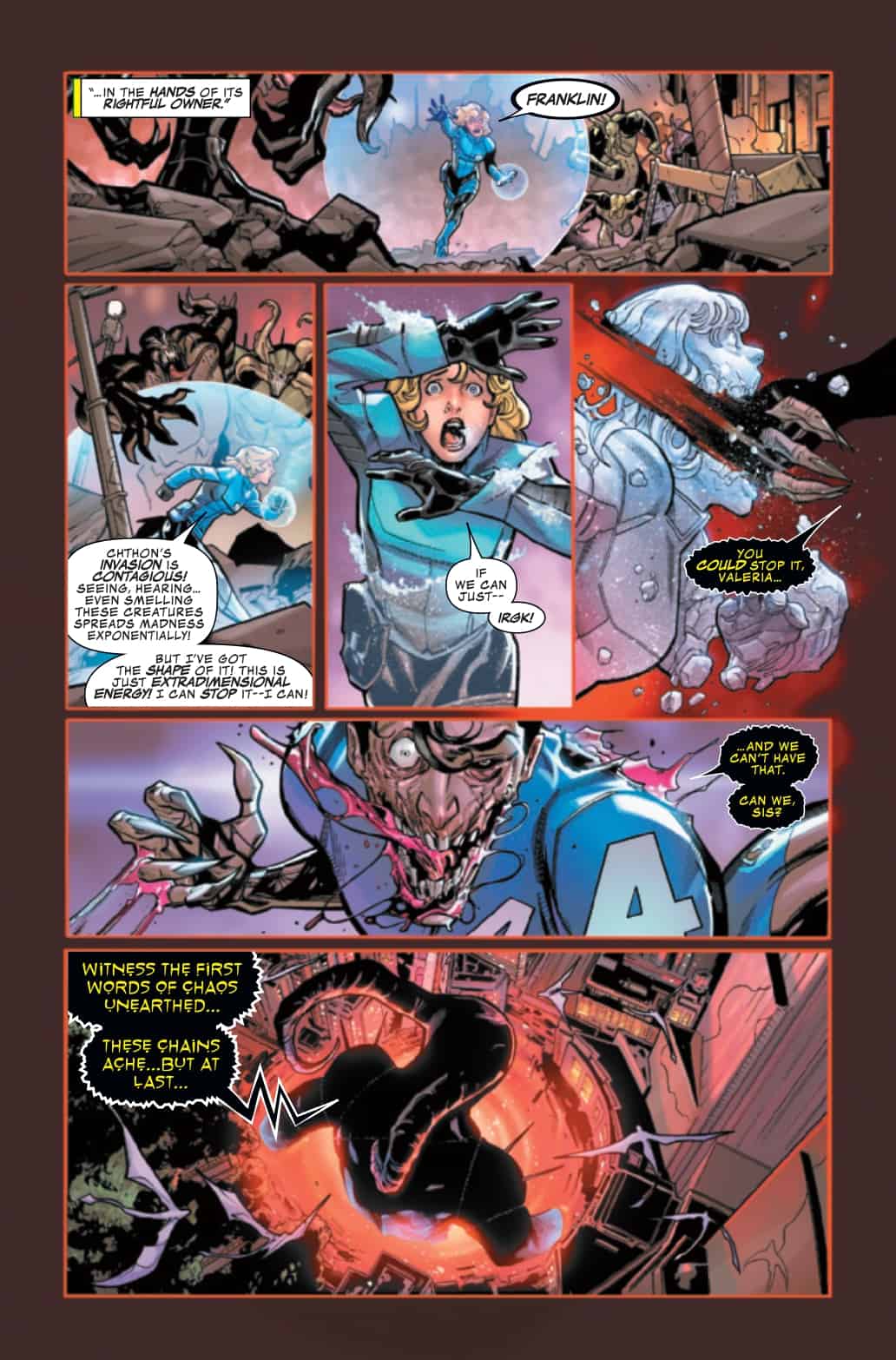 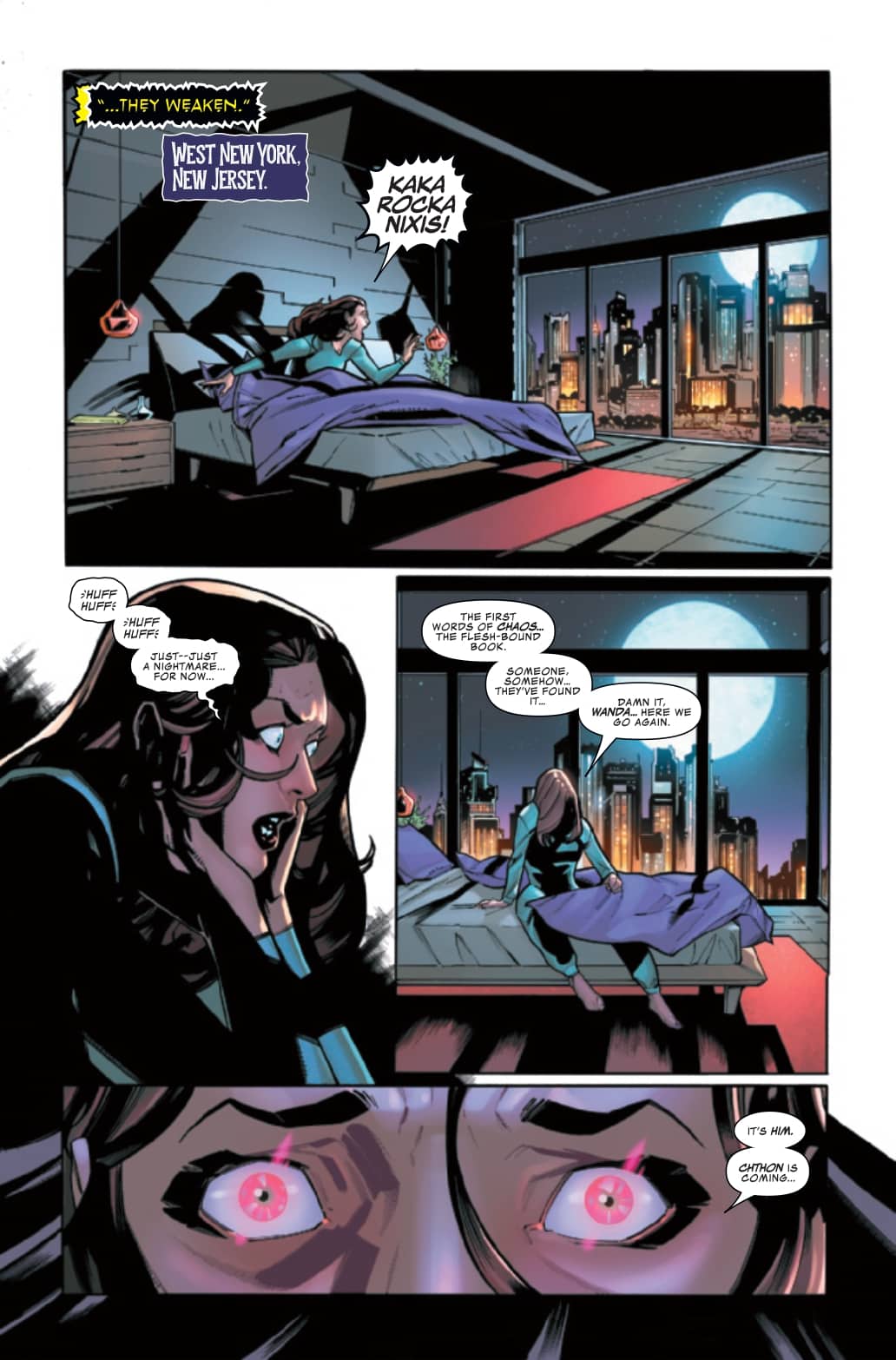