IRON MAN VERSUS QUANTUM! When Iron Man learns about the strange people who kidnapped and tortured Miles Morales, he HAS to look into it. What he finds out about the Assessor and especially Quantum will shock him and you! Don’t miss this in depth look at some of the coolest new villains and the groundwork laid for major future Marvel stories!
ALSO IN THIS ISSUE: Part 1 (of 8) of “Super-Spy vs. Super-Spy”- Nick Fury is Agent of Nothing and Phil Coulson is Agent of Mephisto. For the first time since Coulson came back from the dead, these two brothers-in-arms will face off. 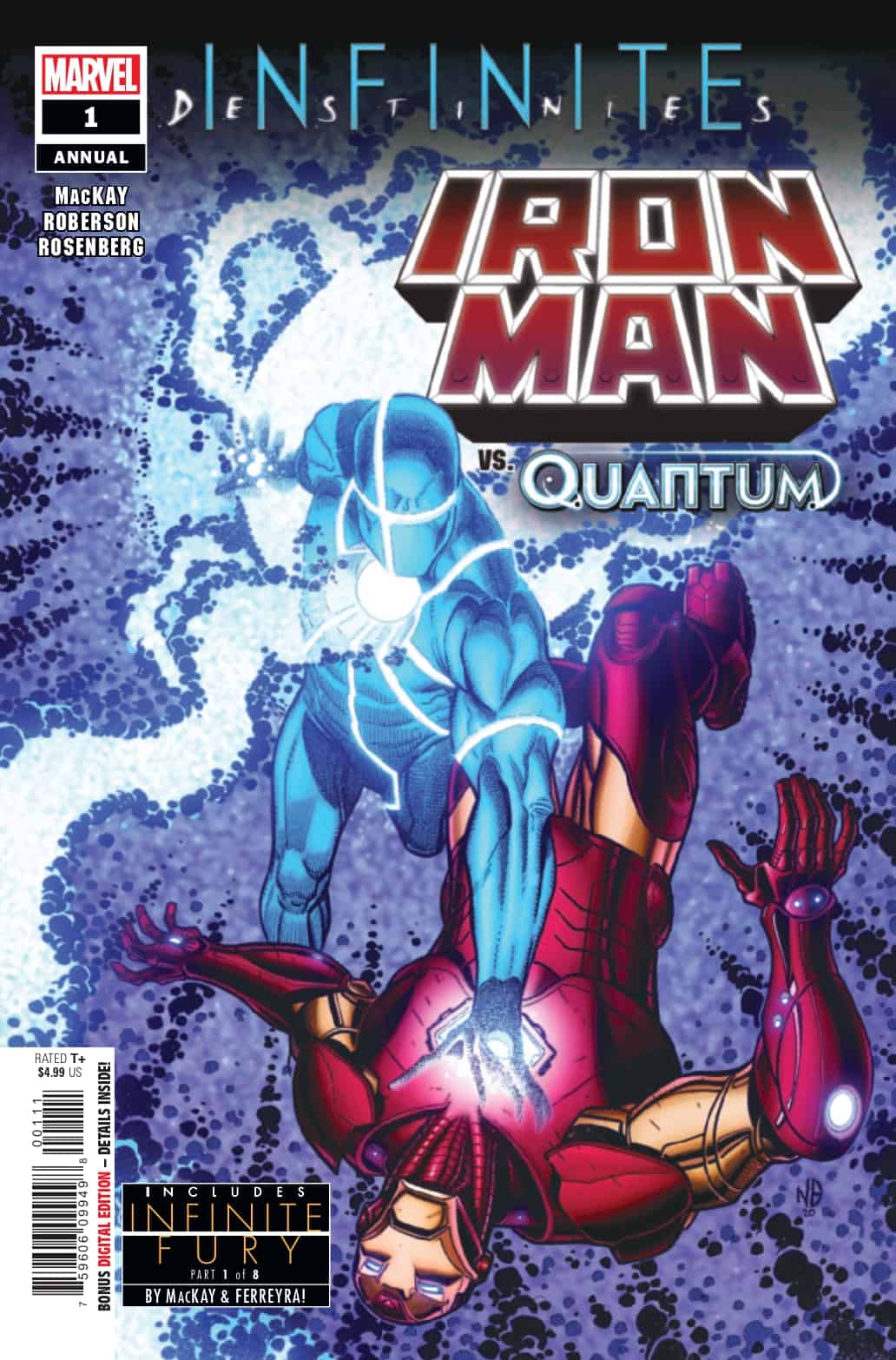 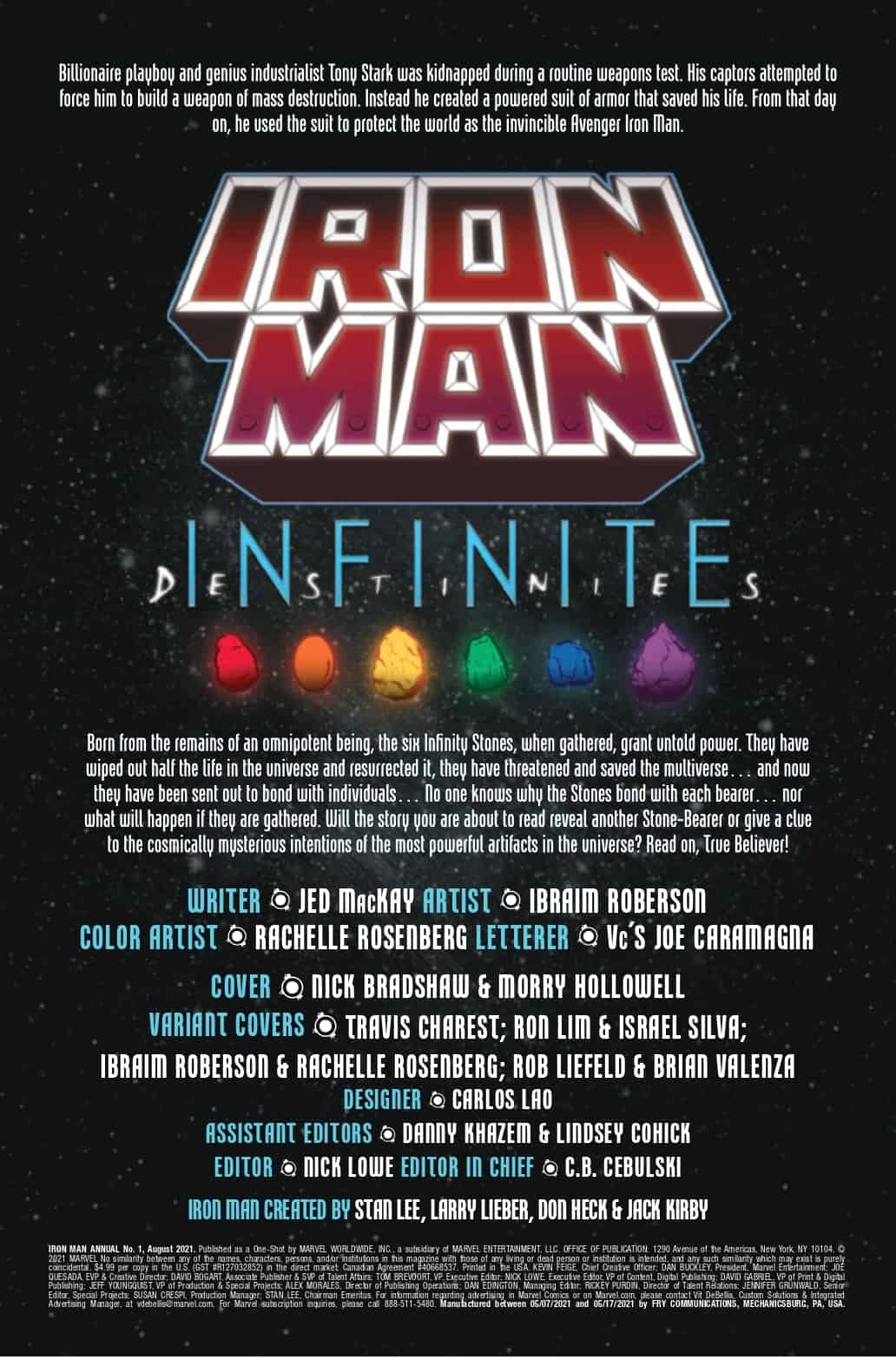 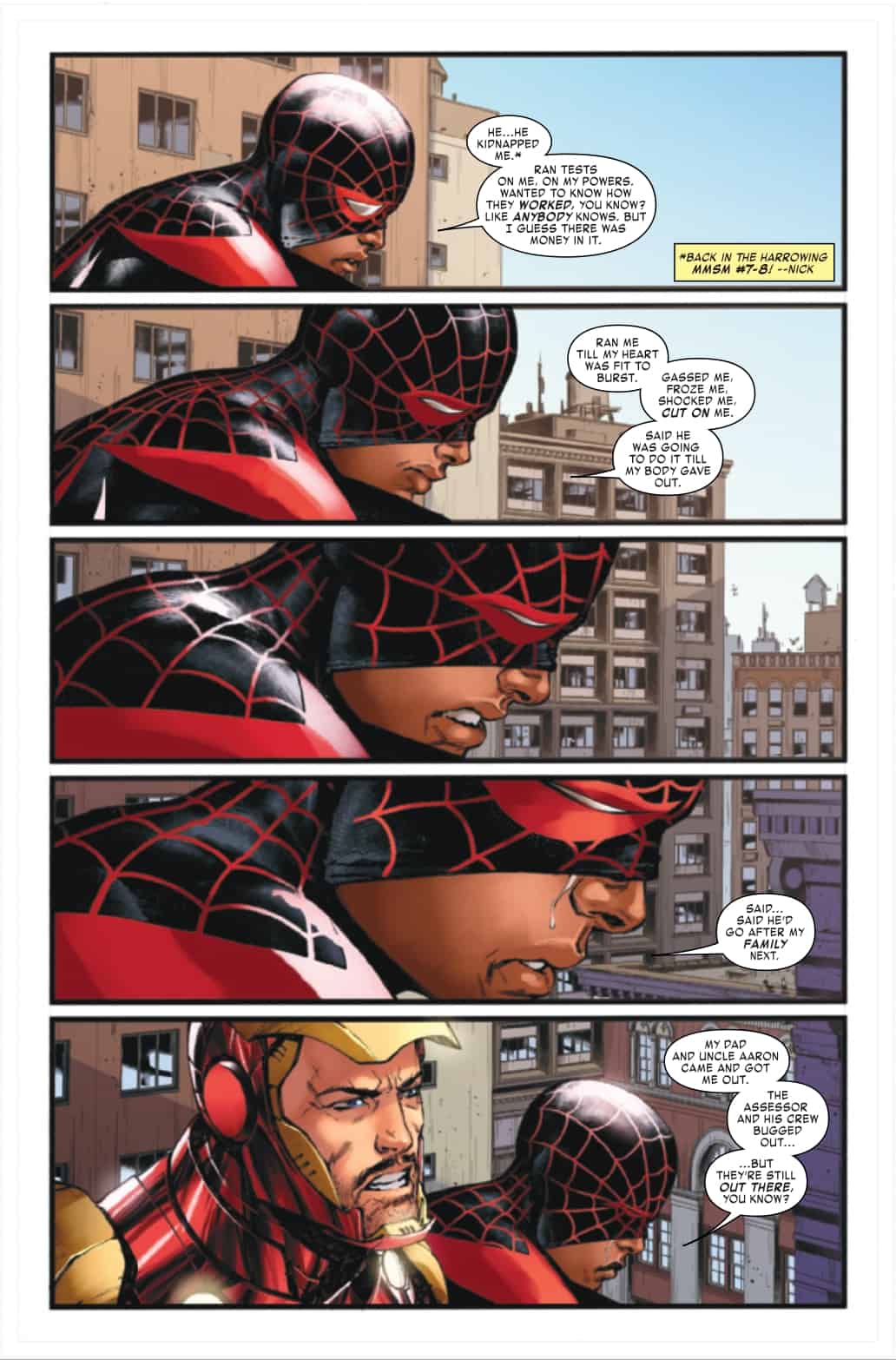 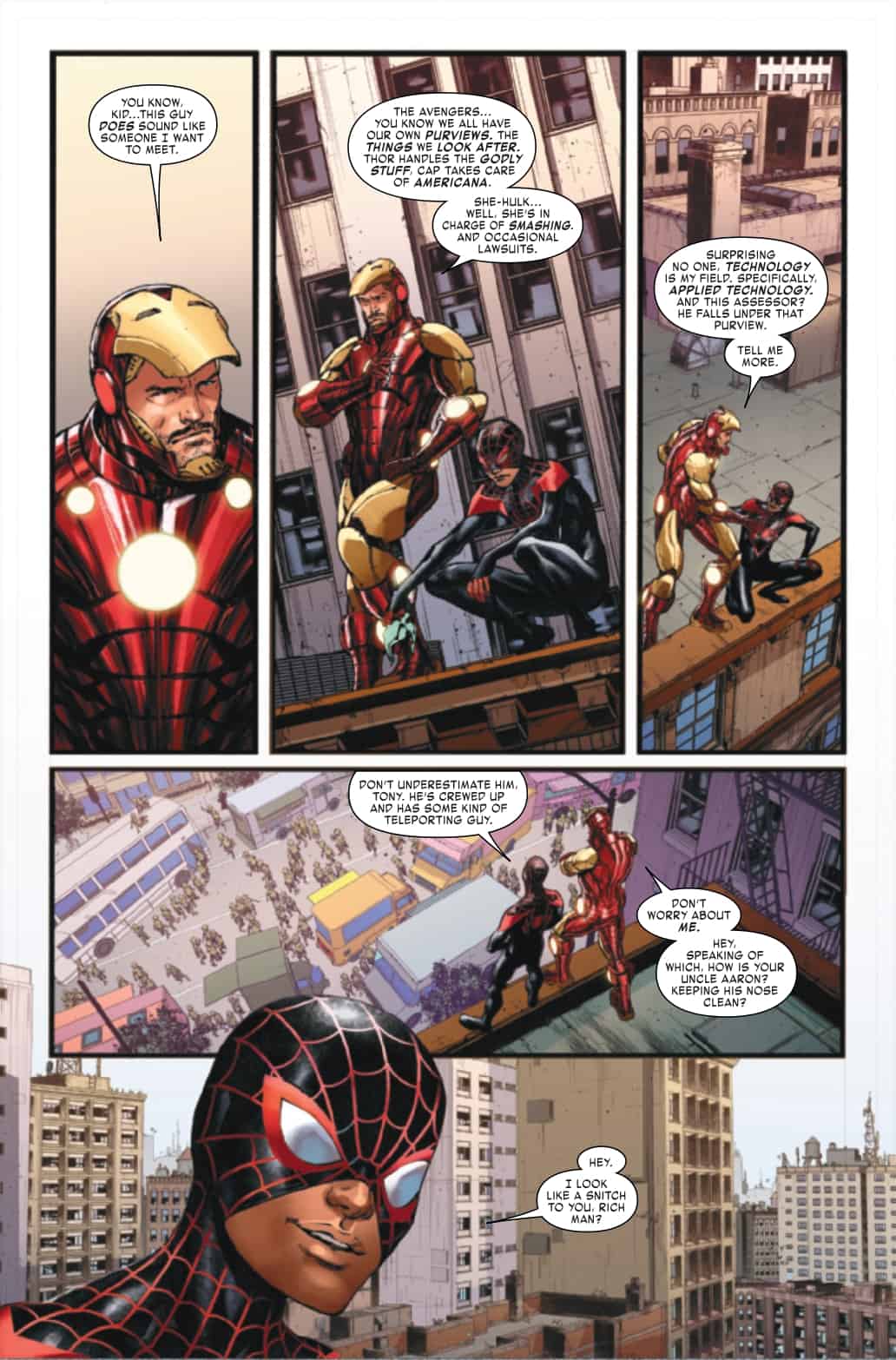 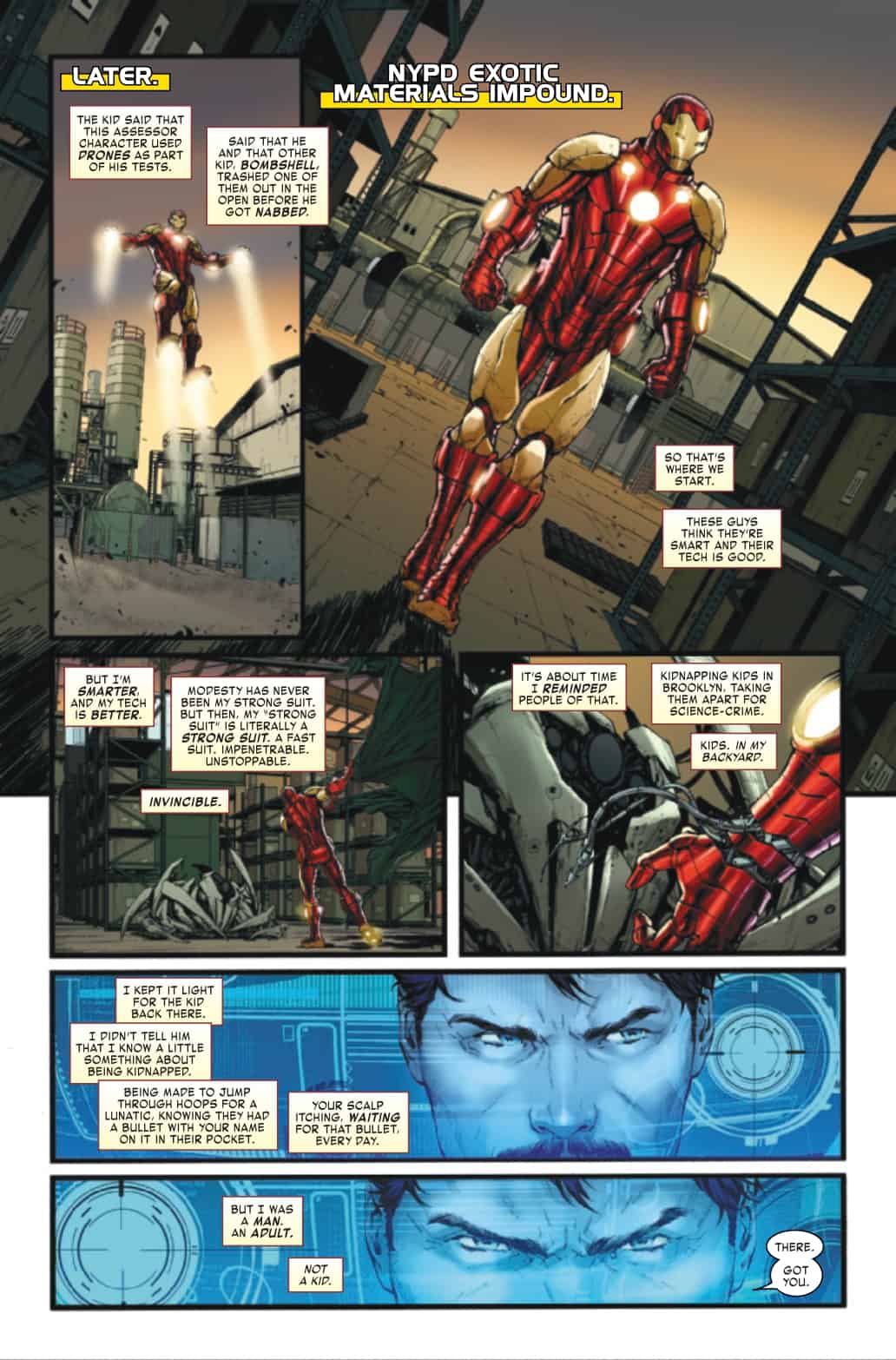 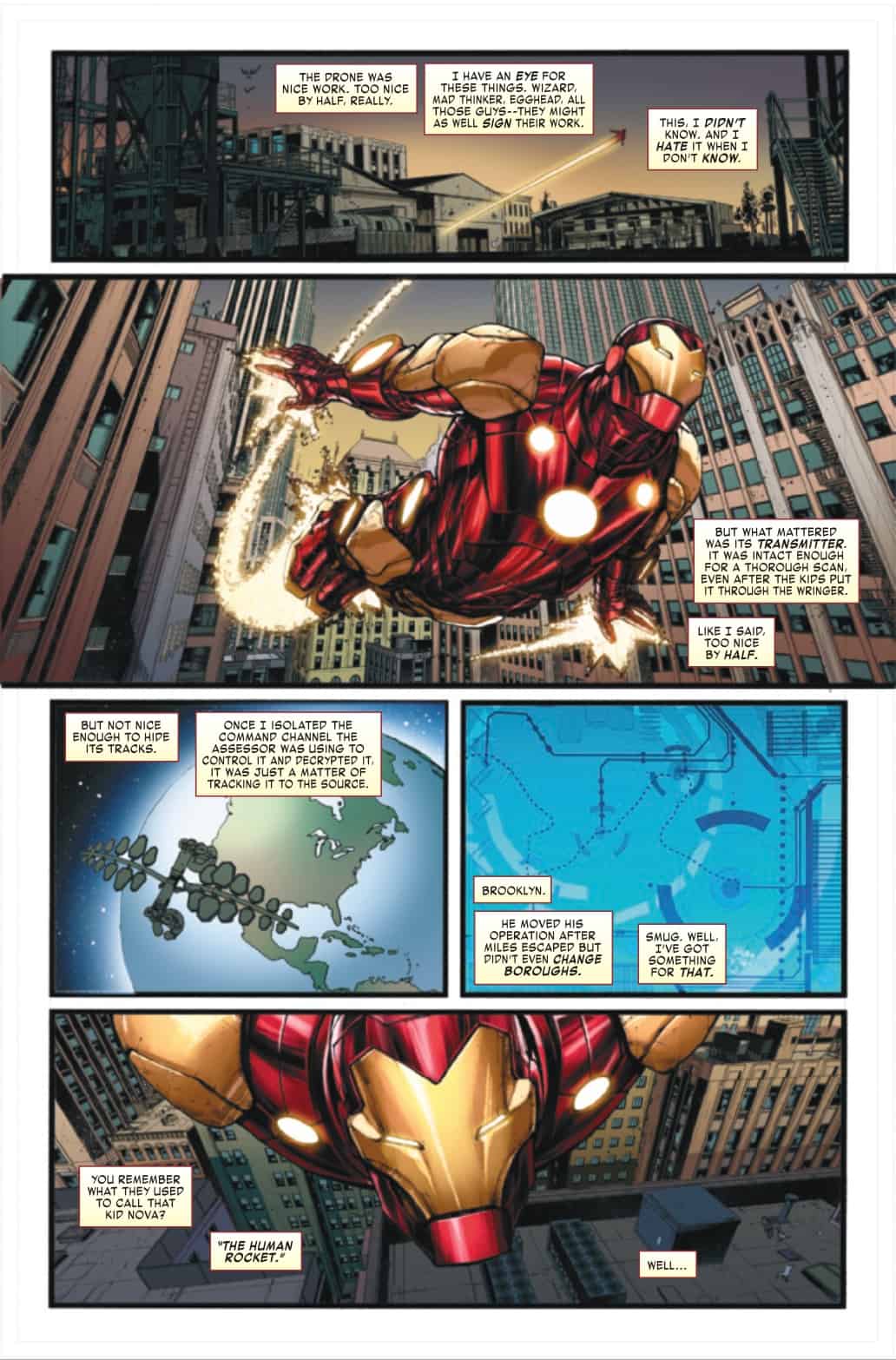 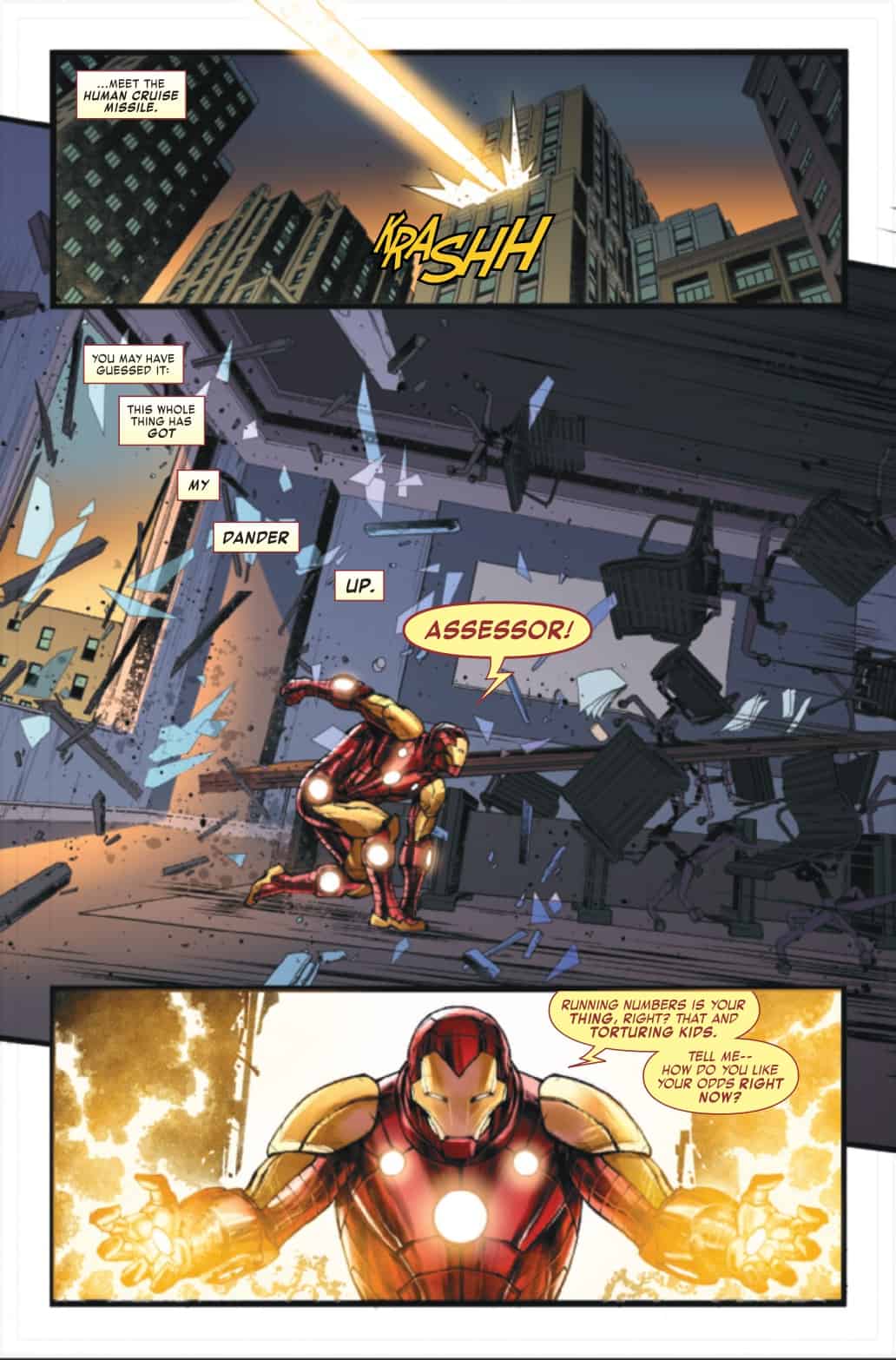