Three fantastic fables in one mighty magazine! First, a tale of Logan in the fabulous fifties! Then, a new swinging story of the jungle’s cursed crusader, Gorilla-Man! Finally, Reed Richards and Victor Von Doom enter the space race as Sputnik takes orbit! 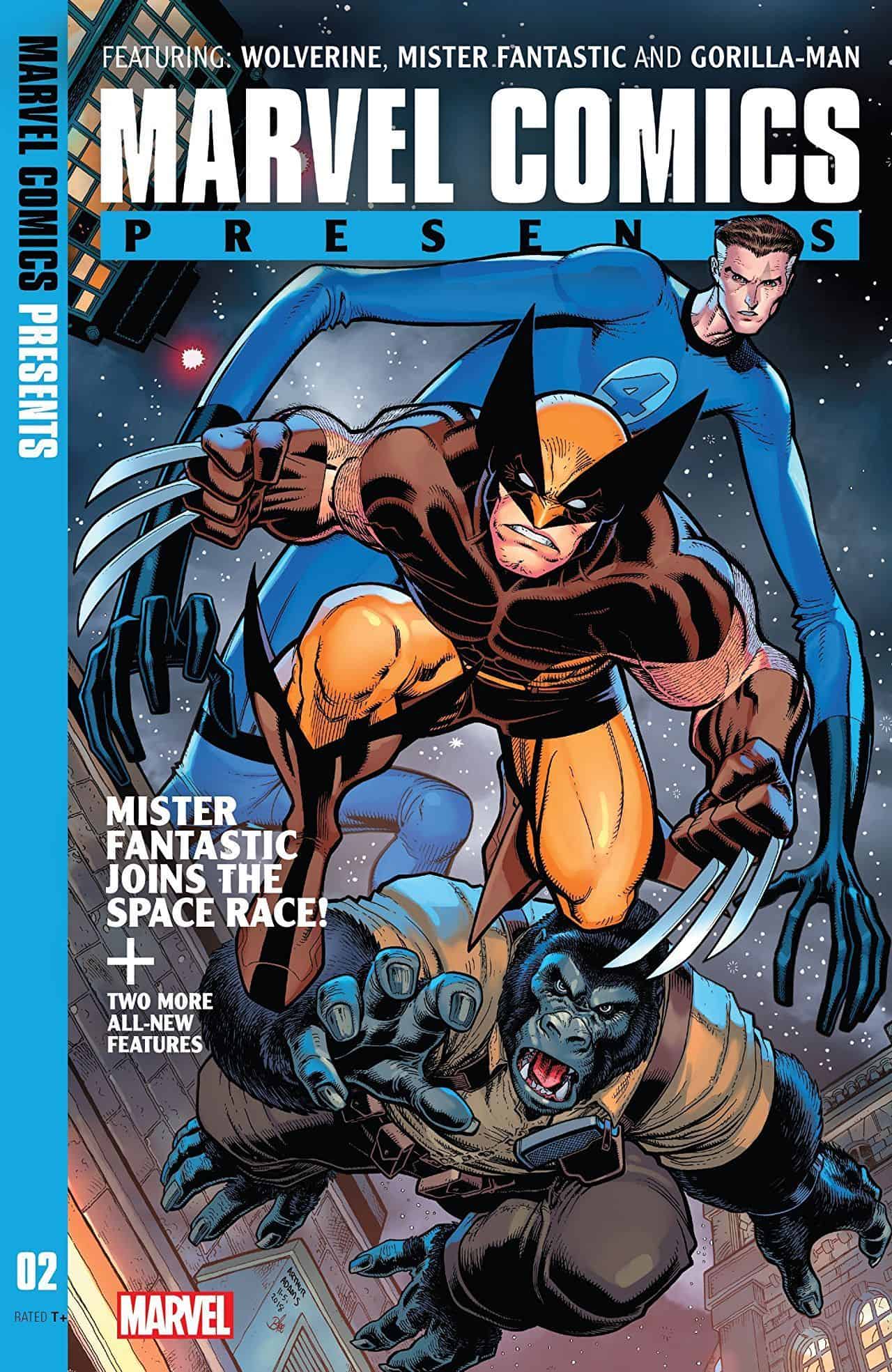 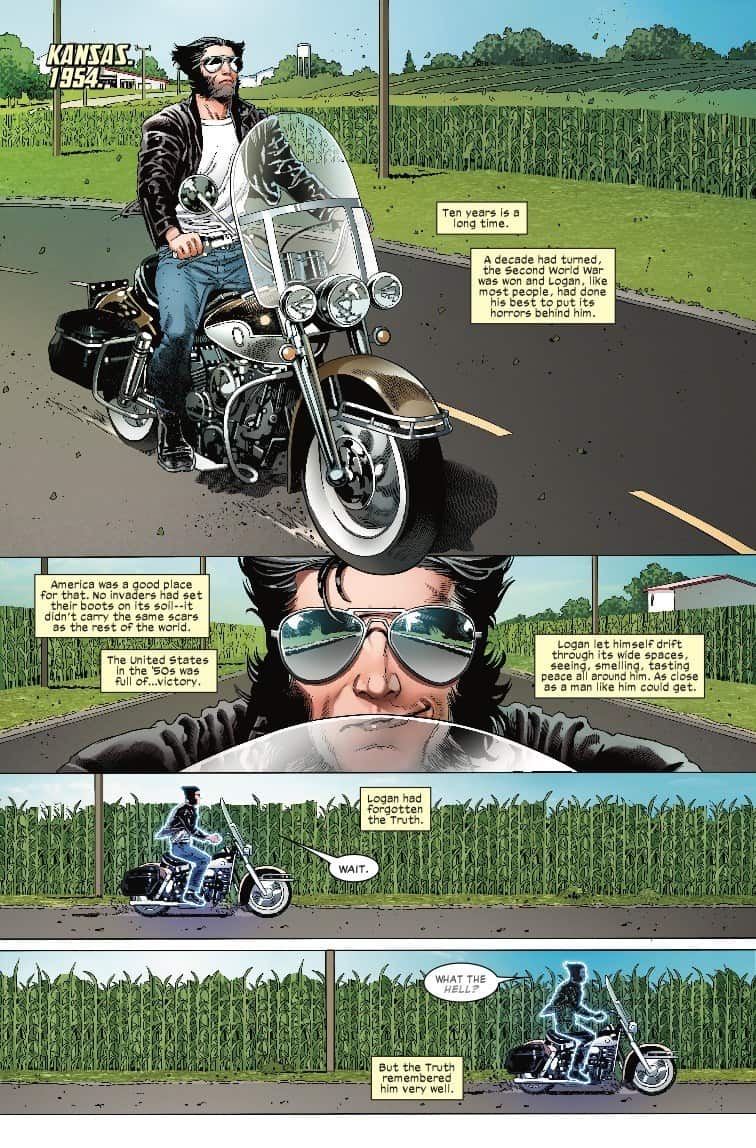 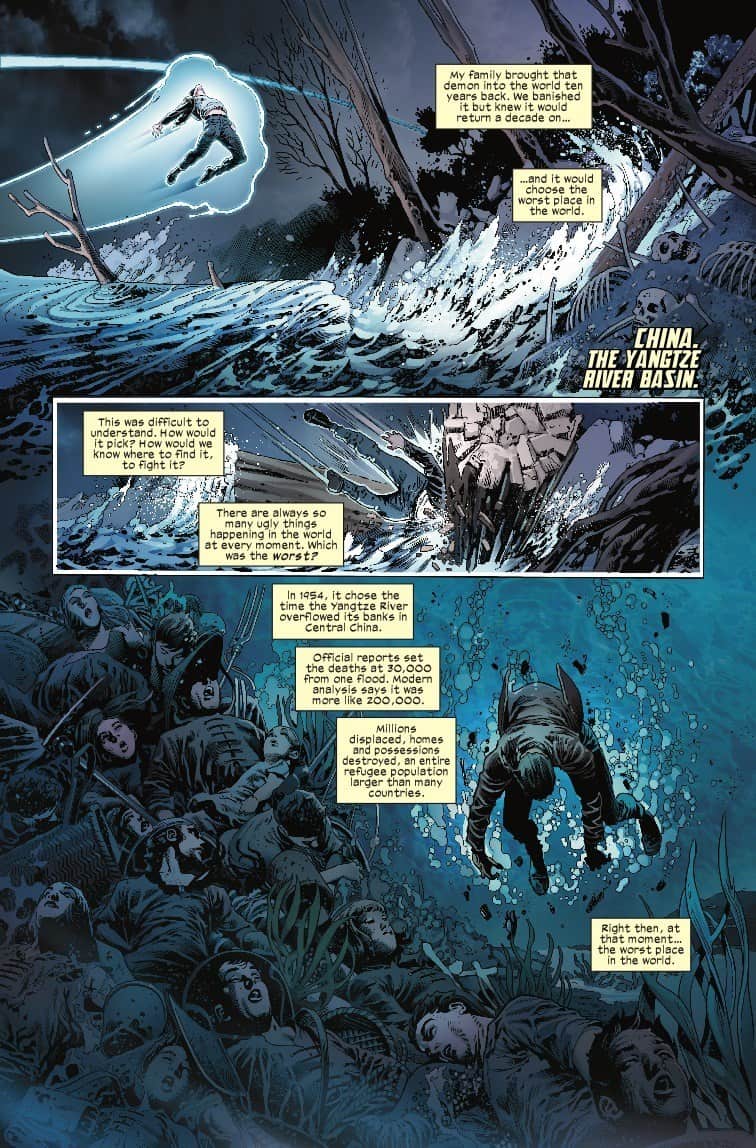 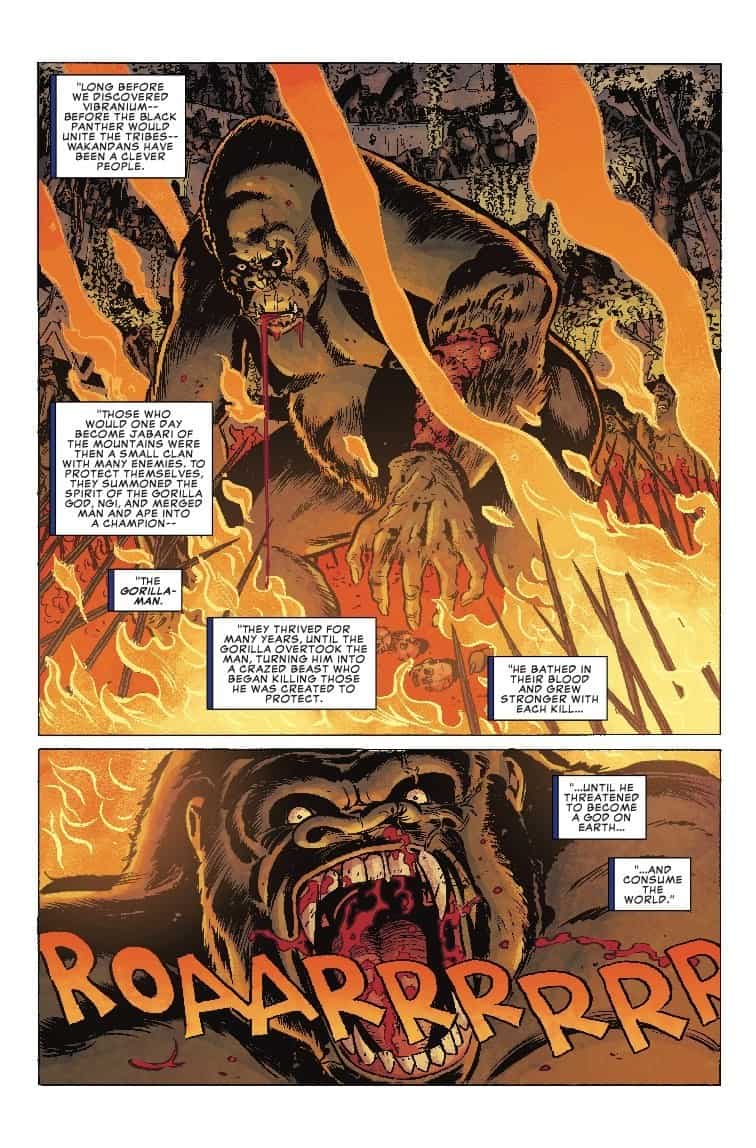 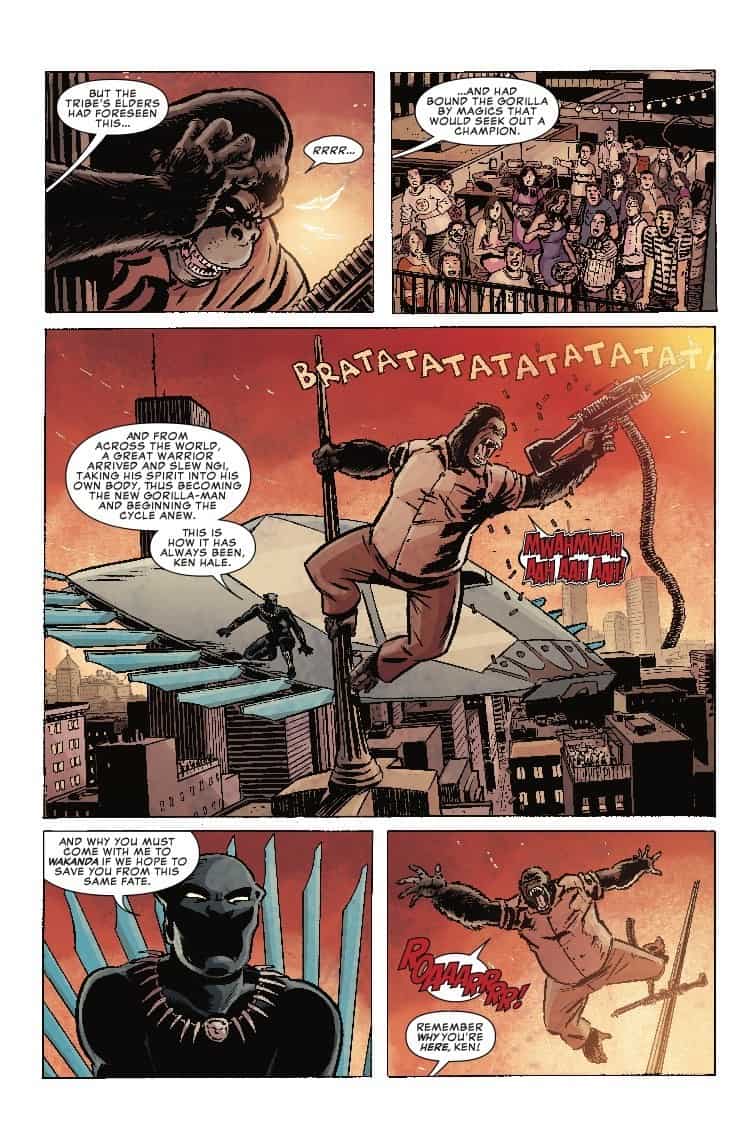 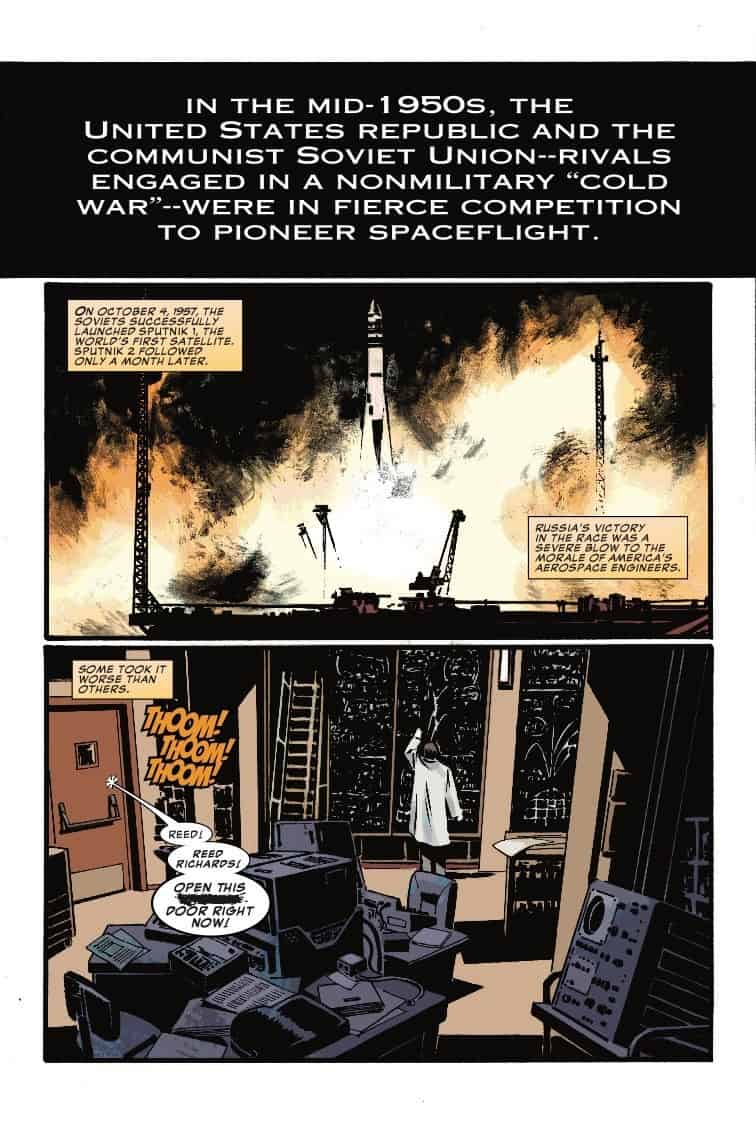 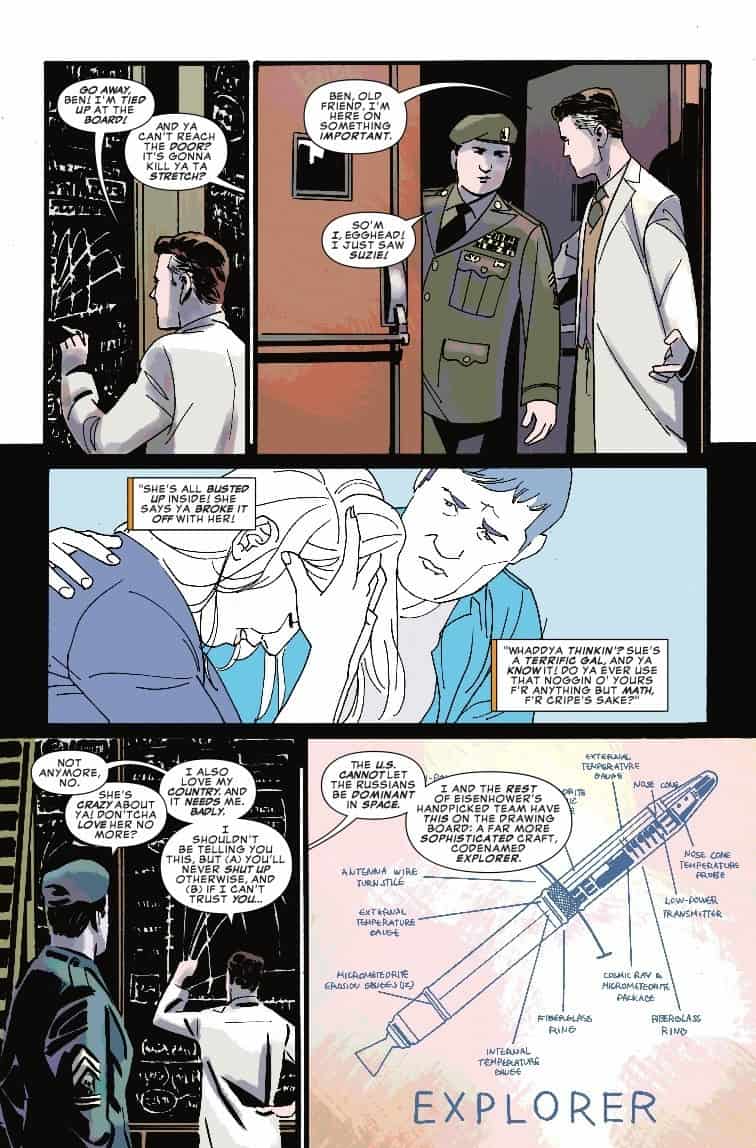