Who is Darth Vader? He has been many things: a Sith warrior, a commander, a destroyer. Darth Vader is to many throughout the Galactic Empire a symbol of fear and mysterious, otherworldly power. But there are some who have seen the dark lord in a different light. There are some corners of the galaxy so dark and desperate that even Vader can be a knight in shining armor. The first issue of a new STAR WARS limited series, writer Dennis Hopeless (Cloak & Dagger, Jean Grey) sheds new light on the many sides of the galaxy’s greatest villain. 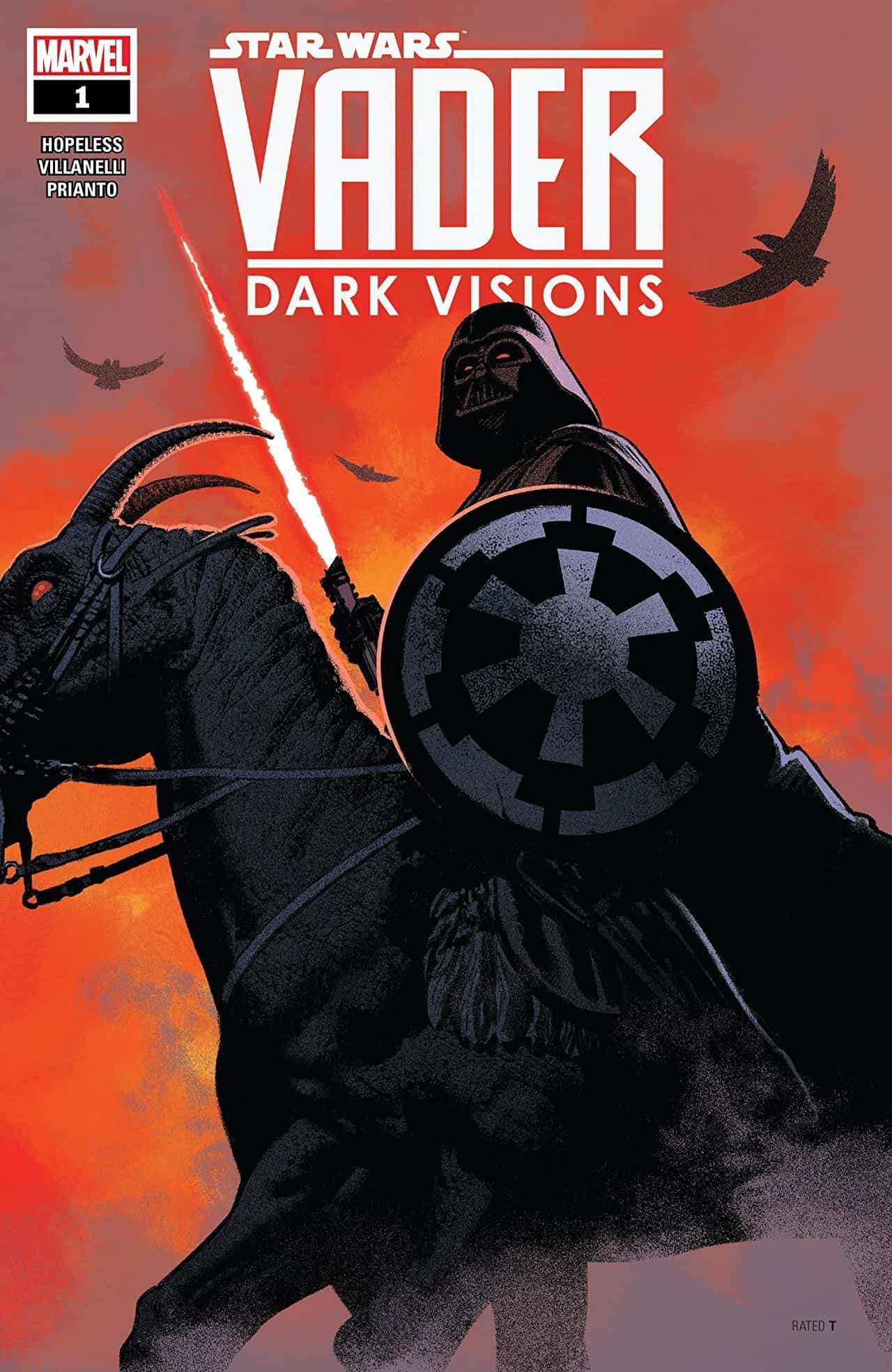 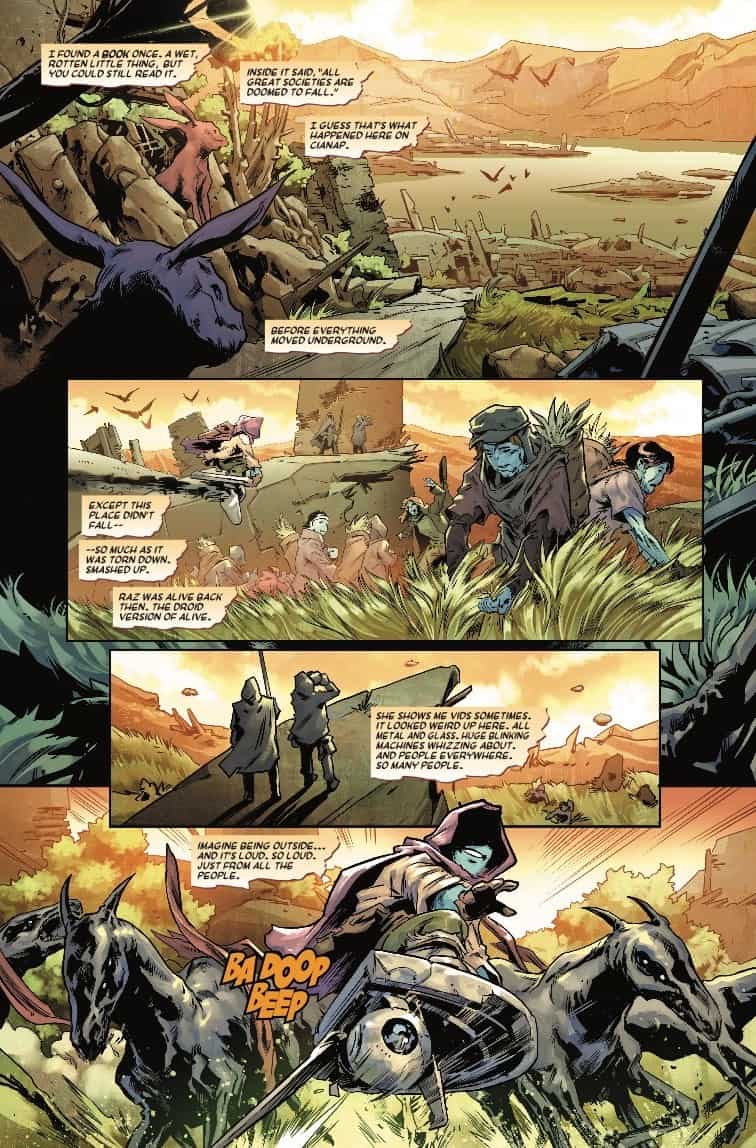 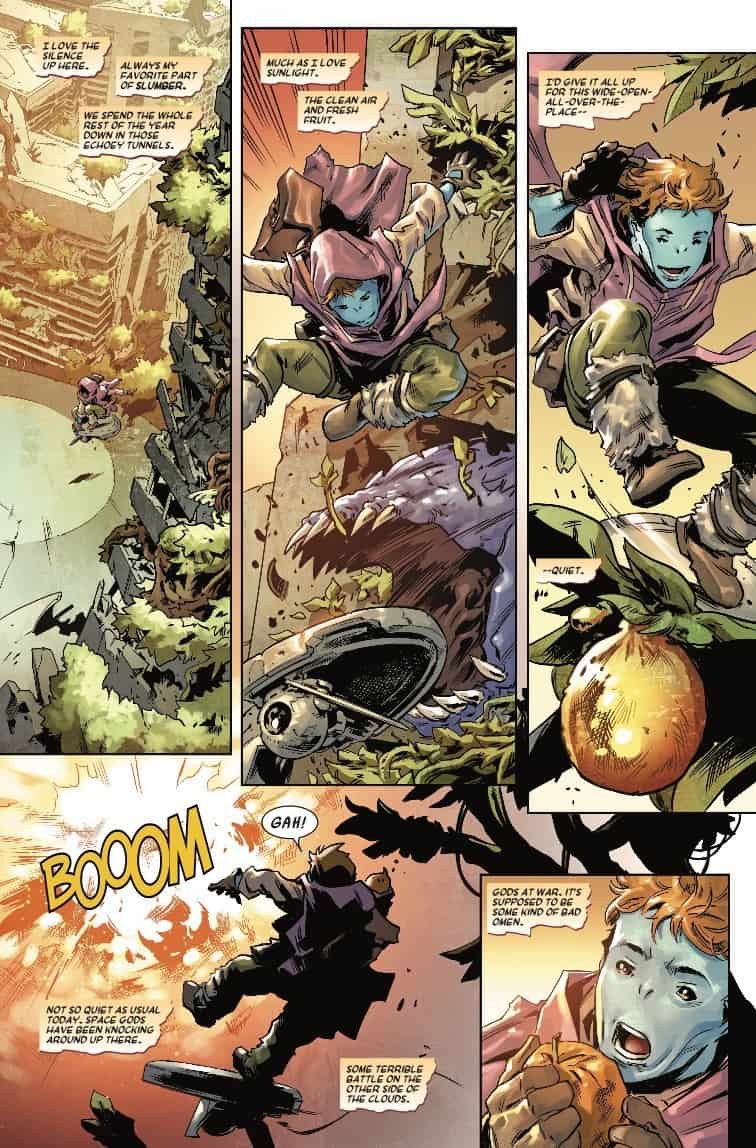 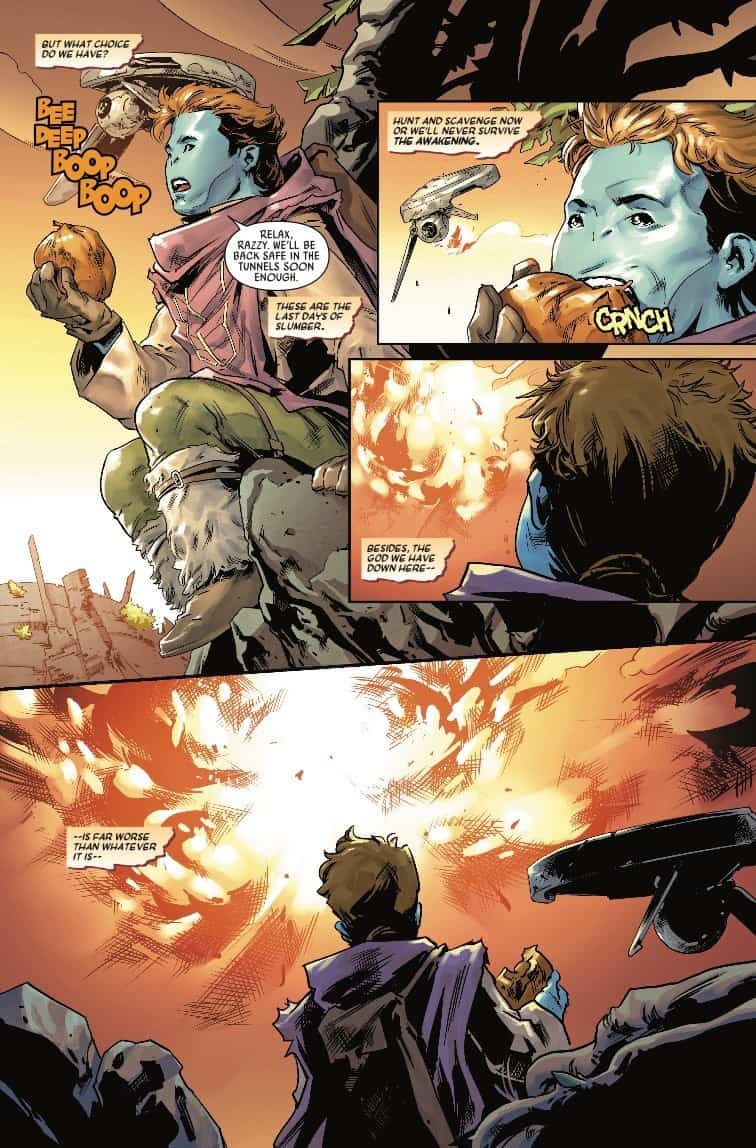 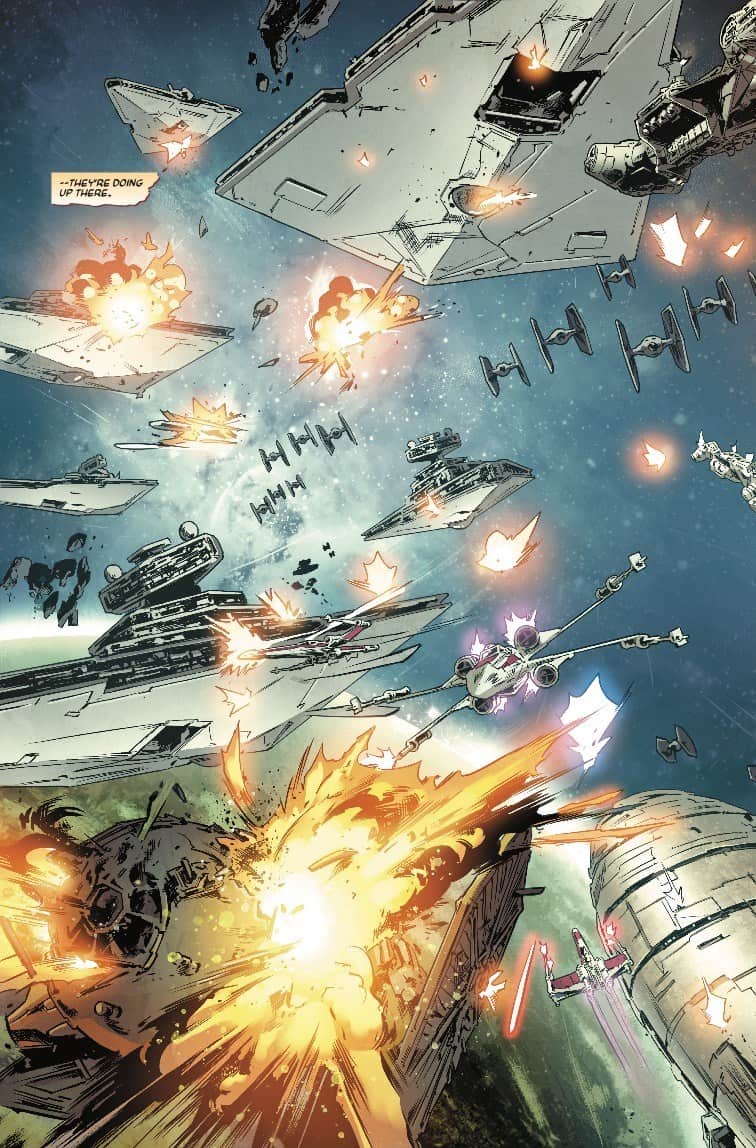 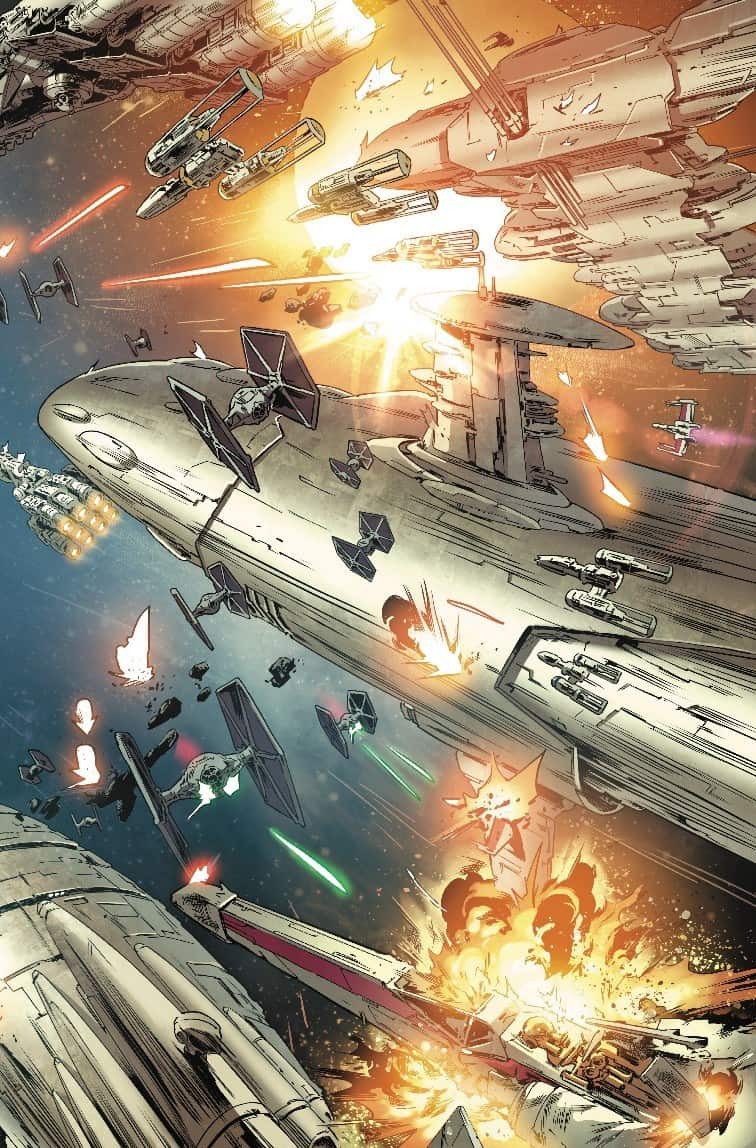 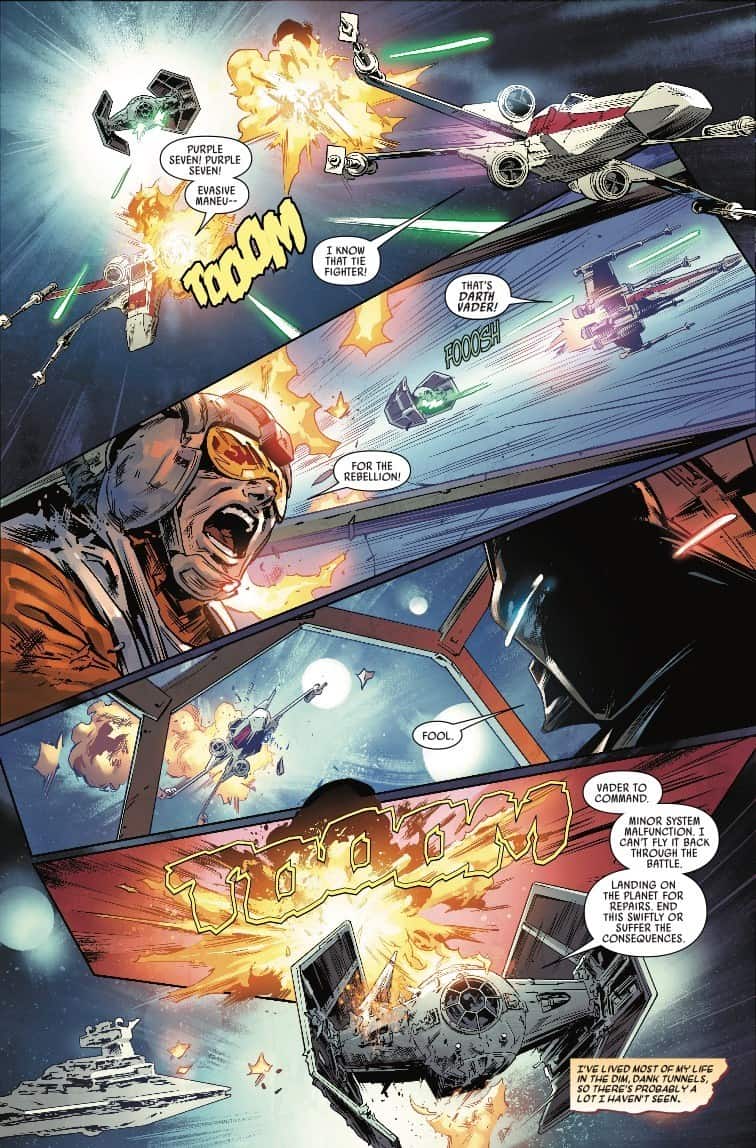