SNEAK PEEK: Preview Marvel’s Asgardians of the Galaxy #9: Nothing for nothing

In accordance with her personal code, Loki promised Angela a gift in exchange for her help against Nebula. And the debt is coming due. But Angela is about to get a whole lot more than she asked for – including a run-in with Yondu Udonta and his … new Ravagers?! Fans of Cullen Bunn, C.M. Punk and Scott Hepburn’s 2016 Drax series rejoice as Planet Terry, Pip and Kammi clash with the Asgardians! 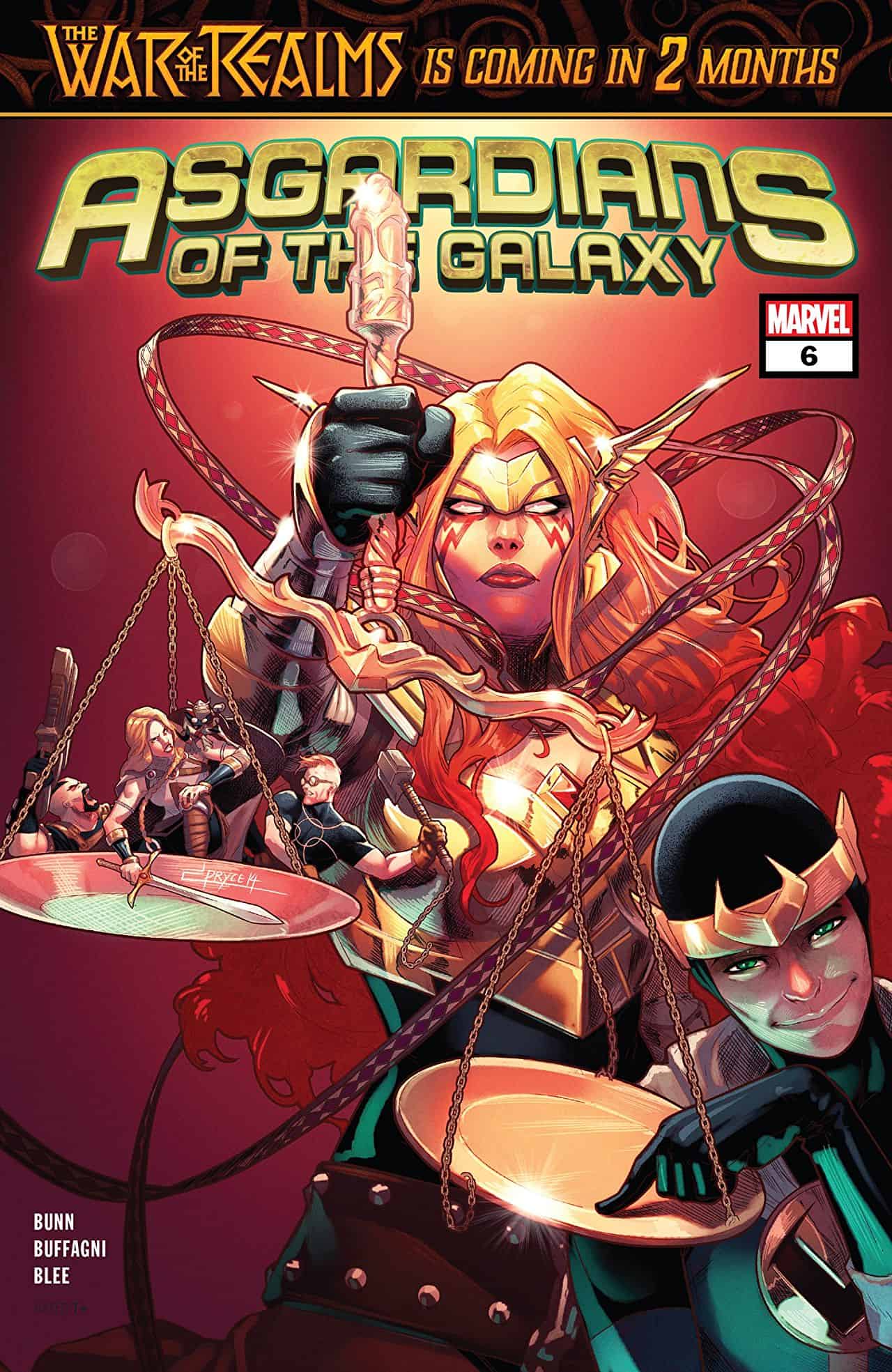 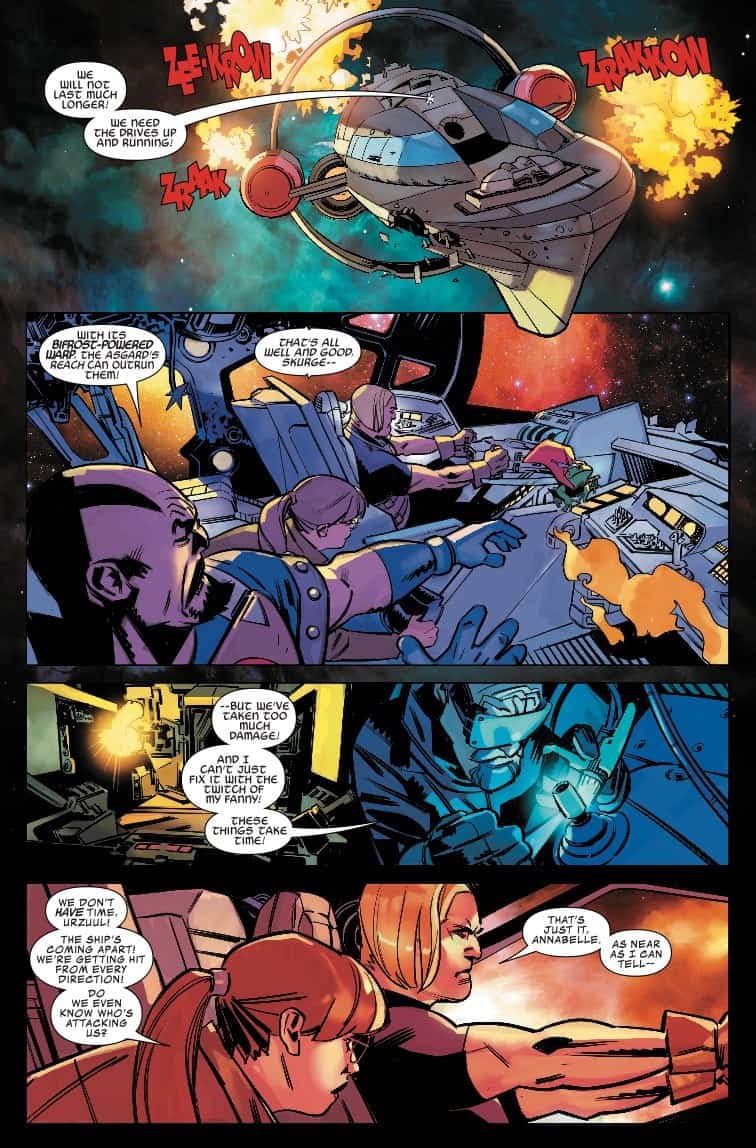 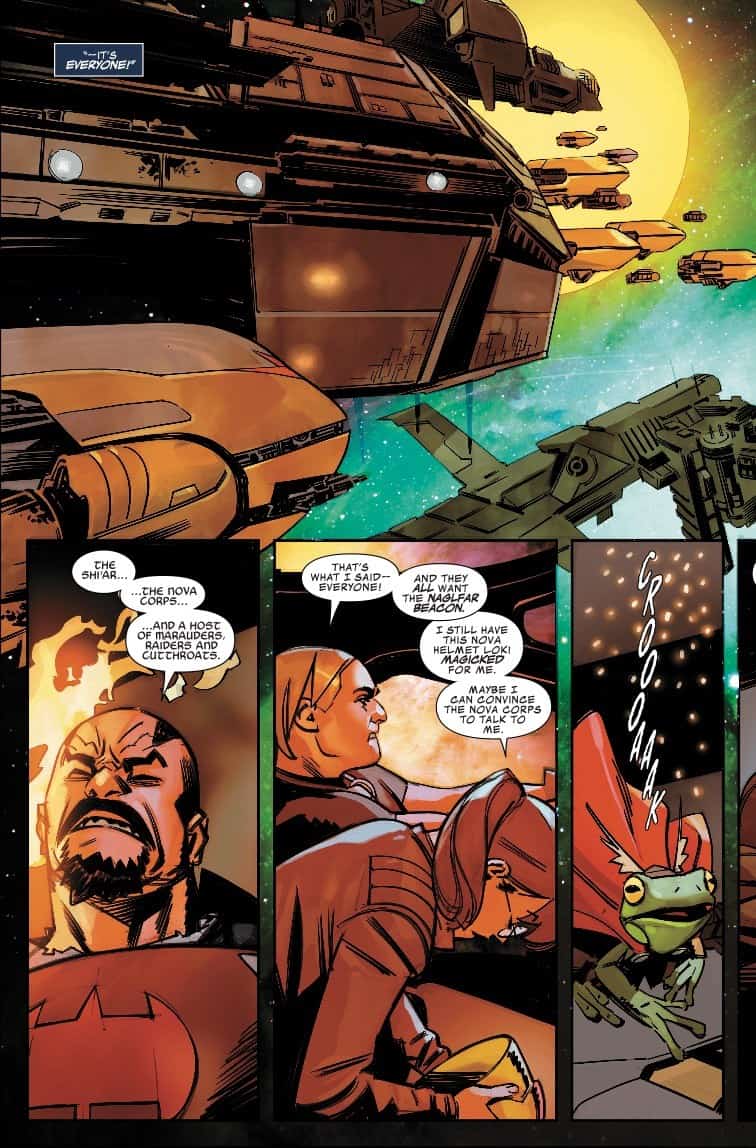 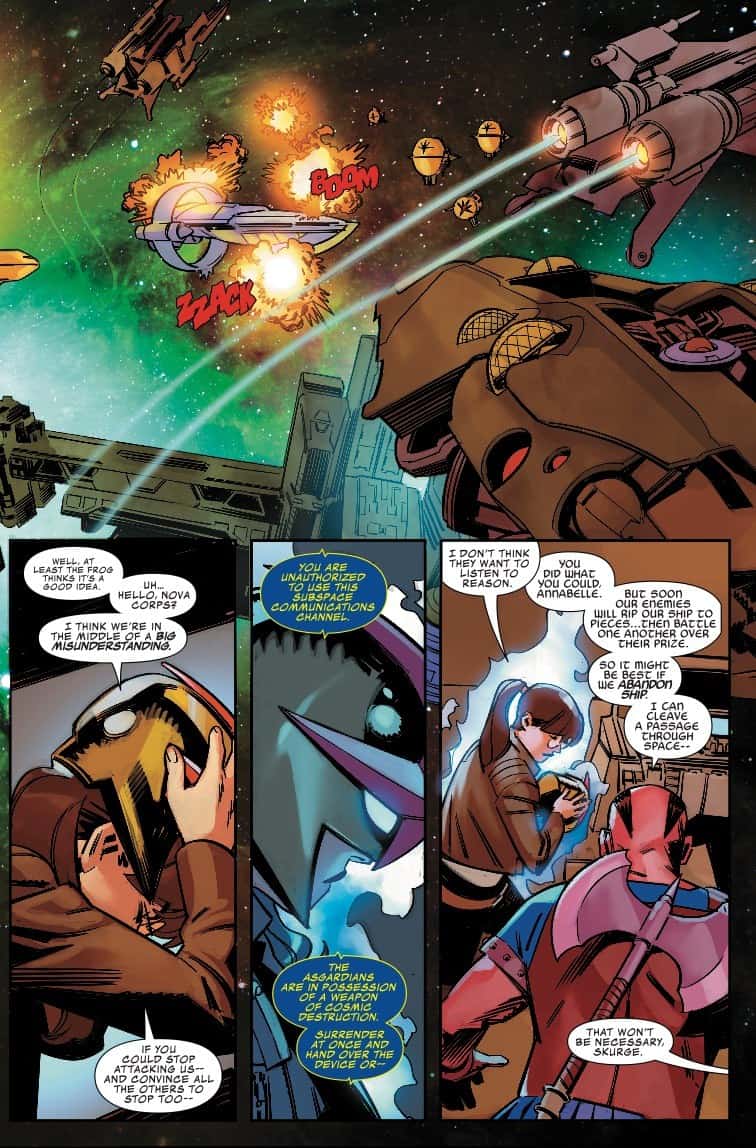 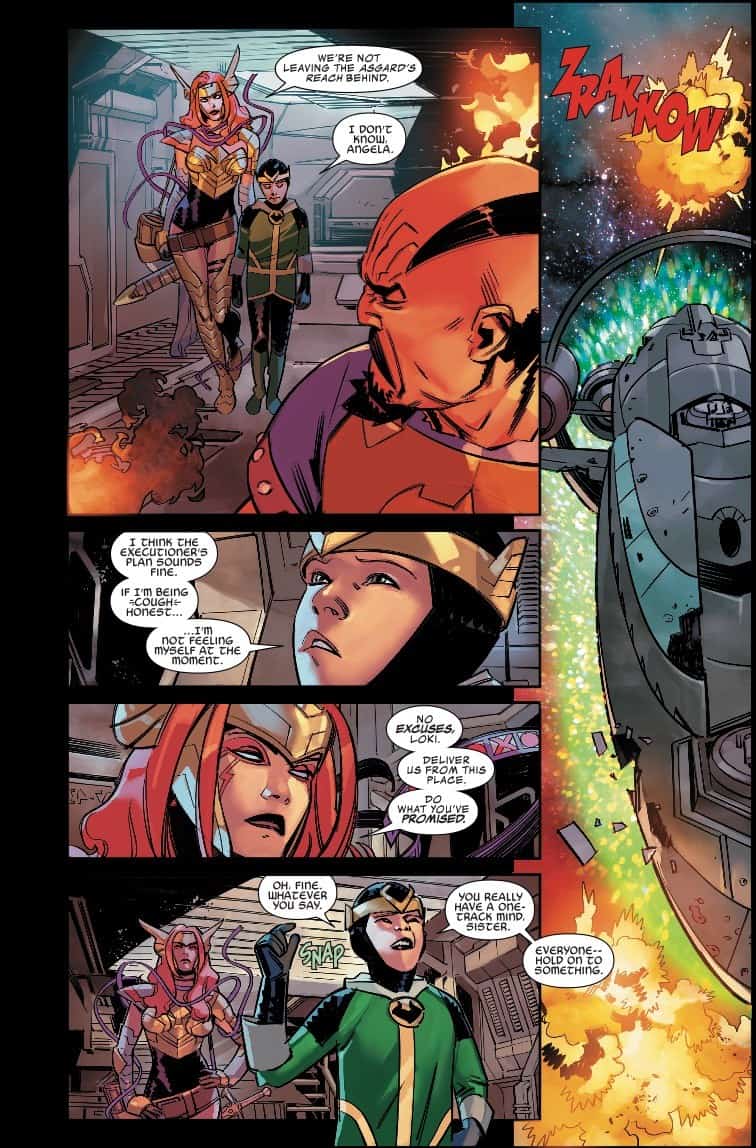 SNEAK PEEK: Preview Marvel’s Asgardians of the Galaxy #9: Nothing for nothing