From the pages of Jason Aaron’s AVENGERS! Vampires. Aliens. Angry fish kings. Black Panther’s hand-picked Agents of Wakanda can handle it all. And who better to lead them than the king of the world’s most technologically evolved country? Wakanda is making waves on the world’s map – and not everyone’s a fan. With General Okoye’s help, T’Challa will take Gorilla-Man, Ka-Zar and Wasp on a global fight for survival – to handle threats S.H.I.E.L.D. could only dream of! 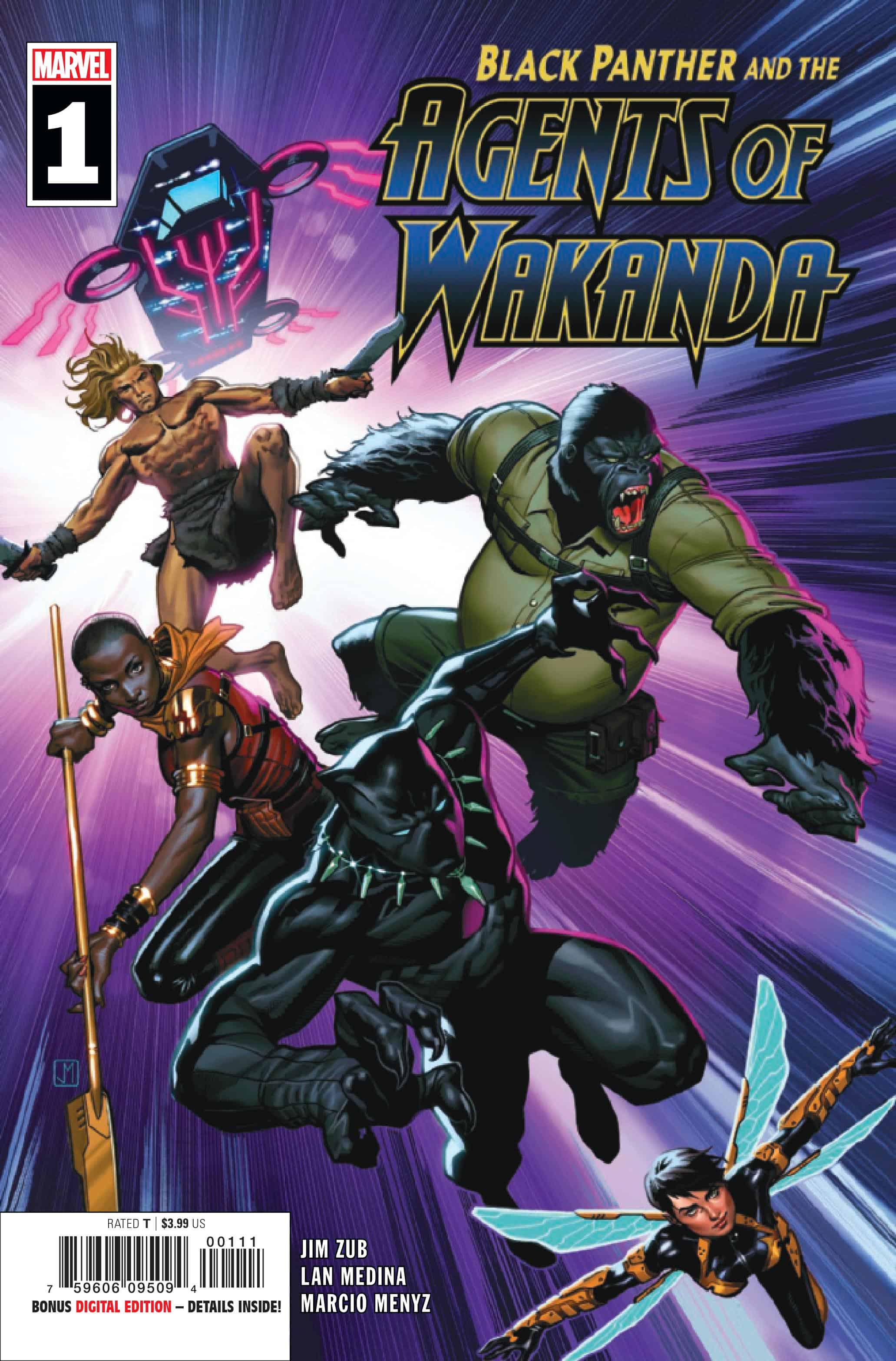 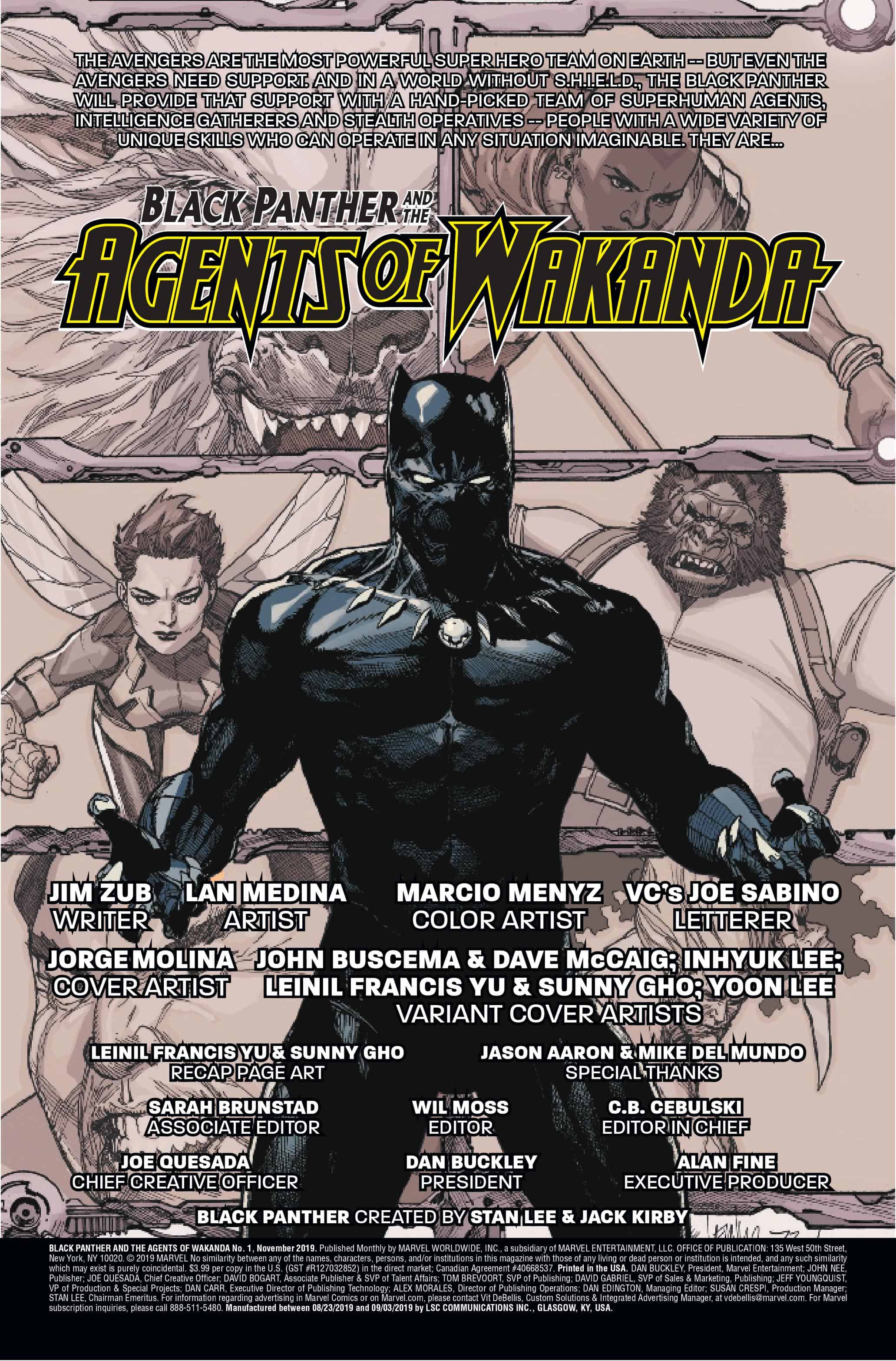 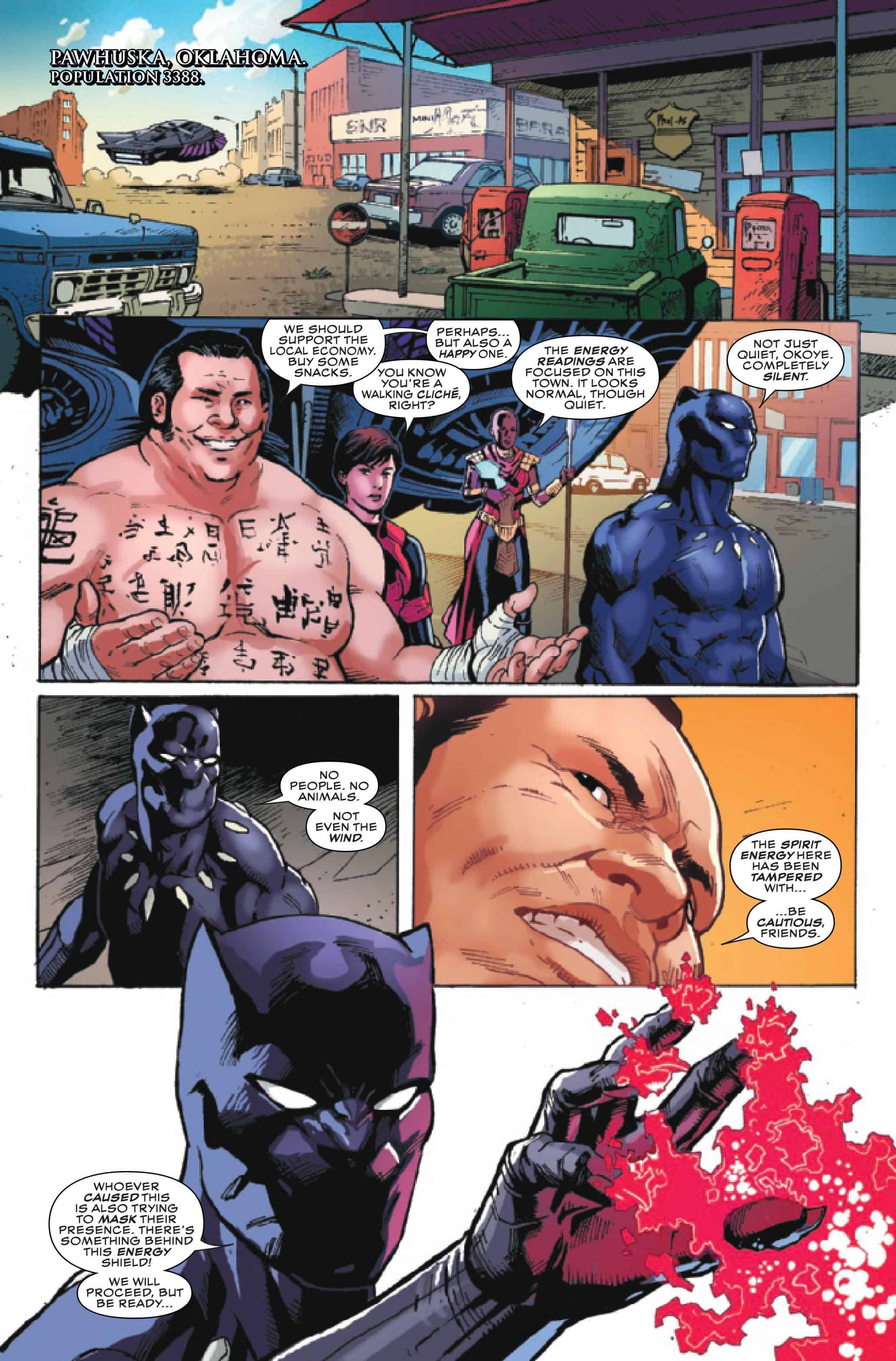 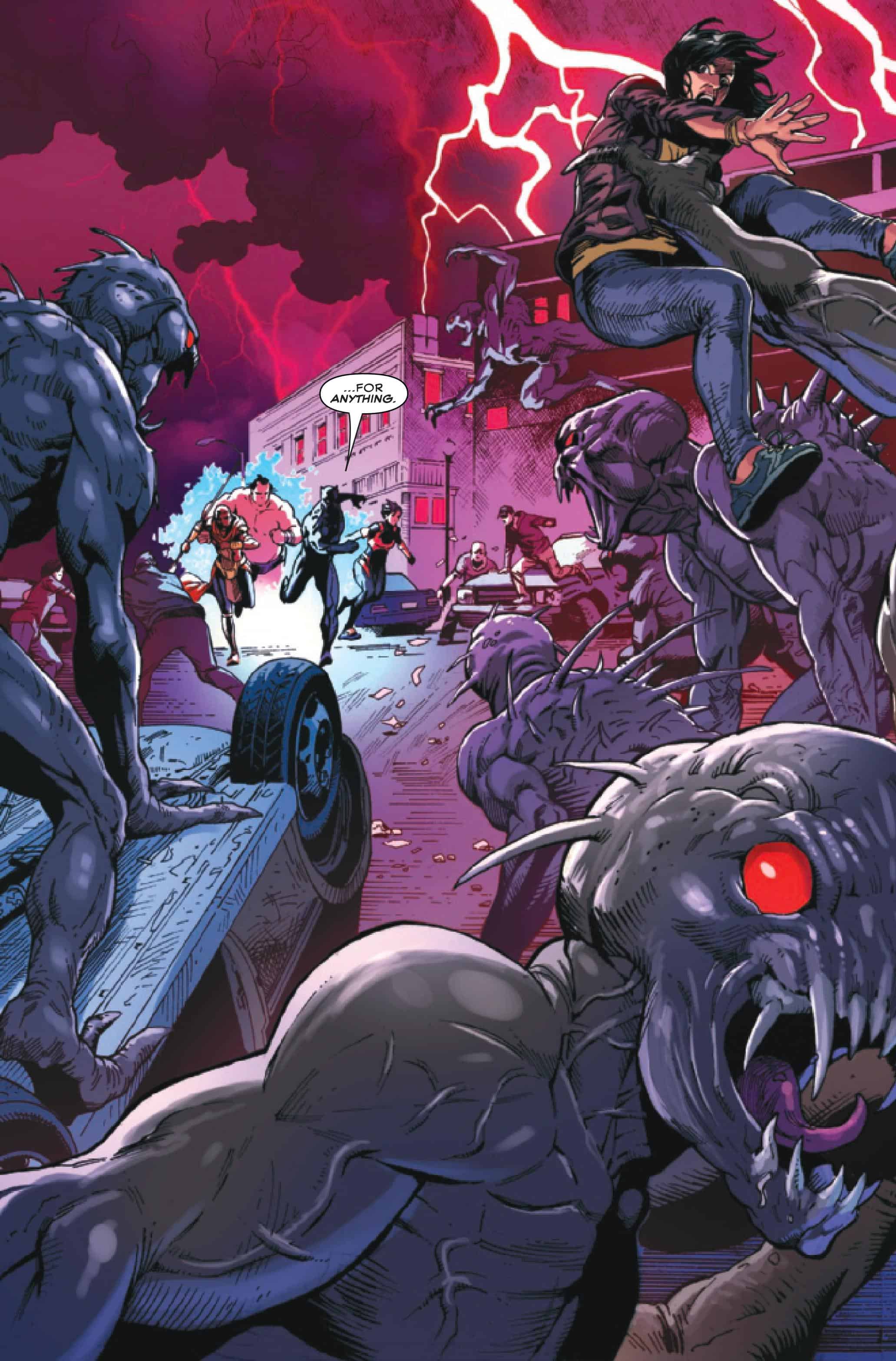 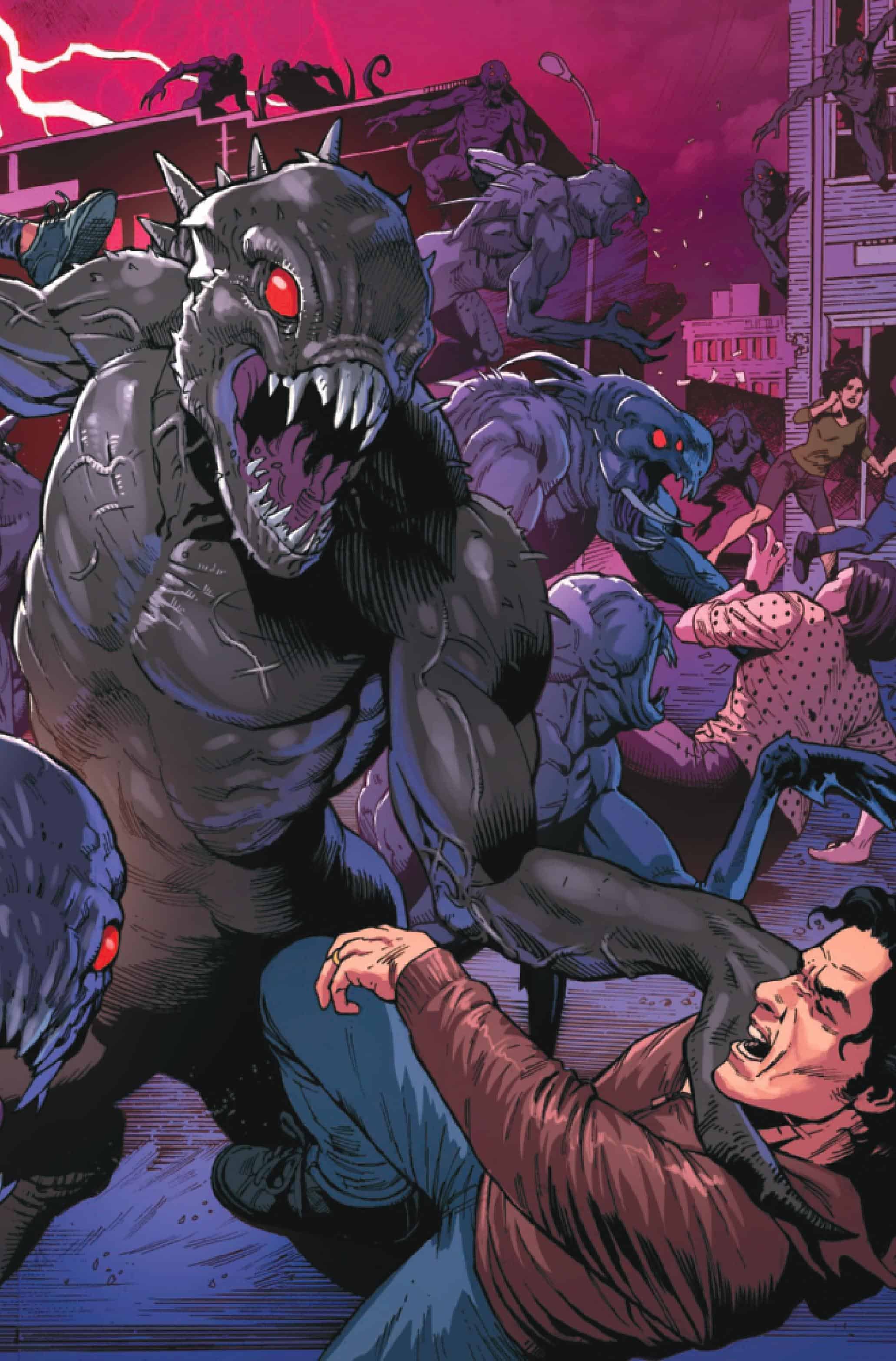 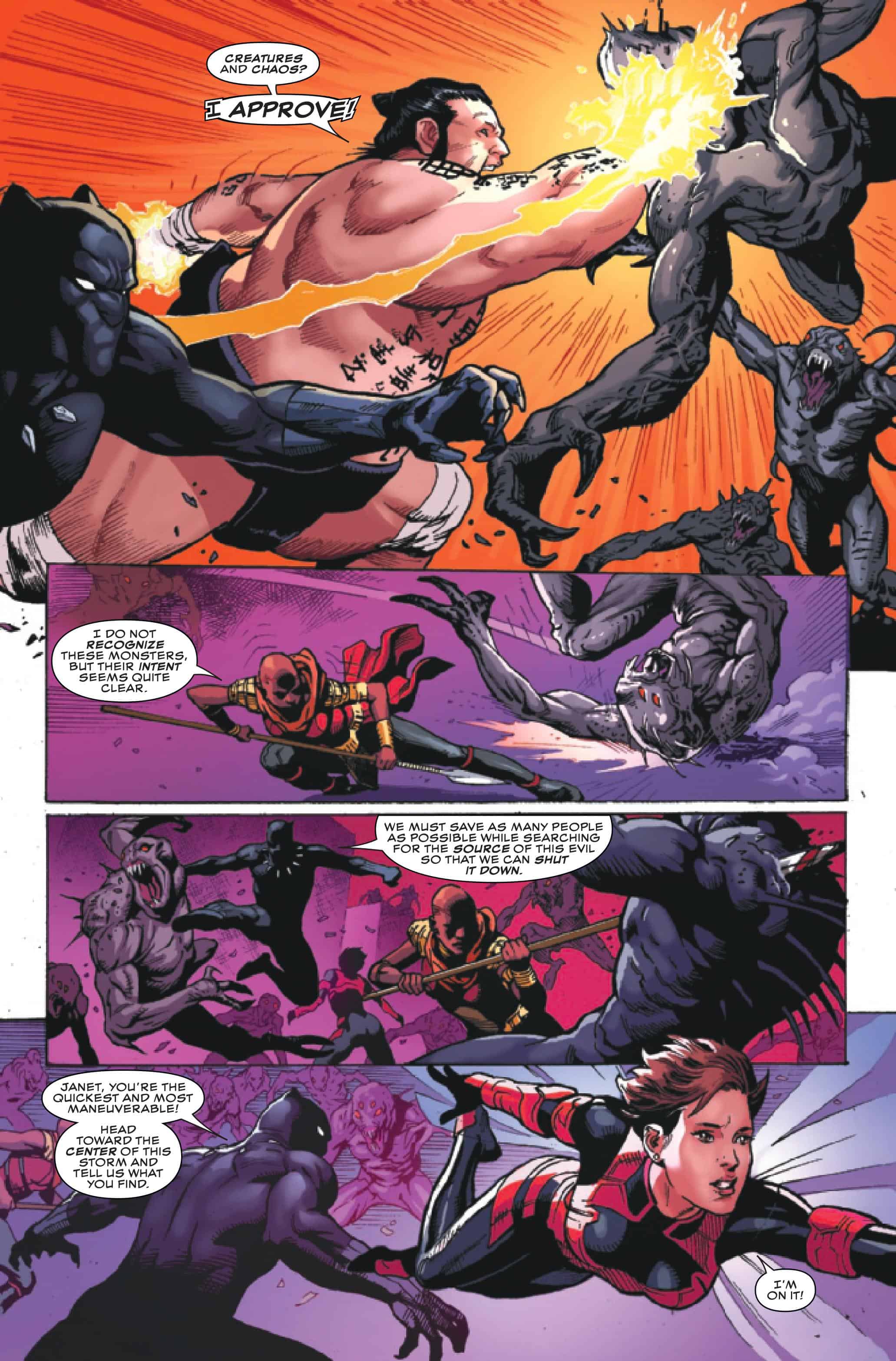 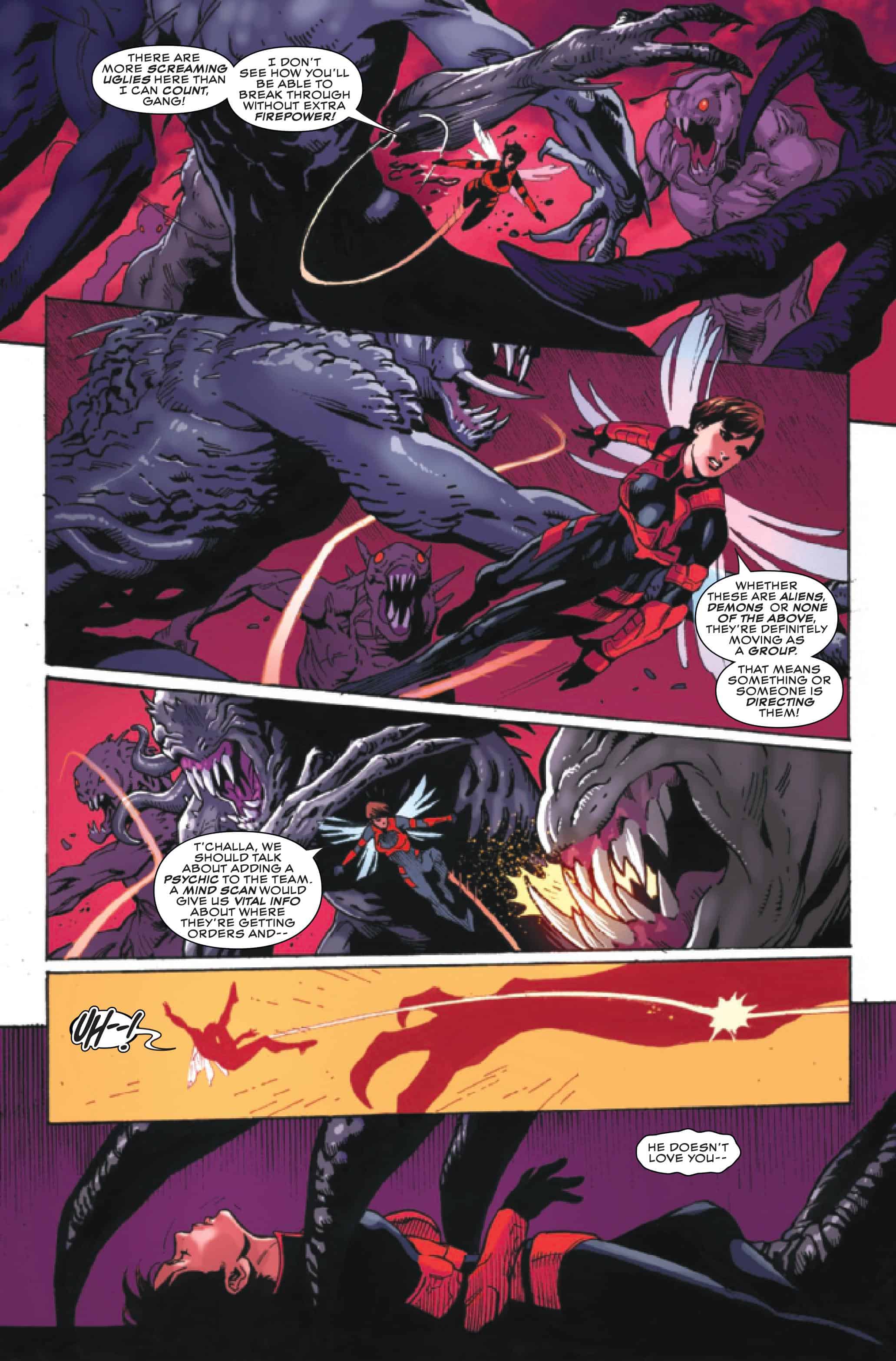 T’Challa and his agents arrive this Wednesday 18 September in comic shops!