CAPTAIN MARVEL: FALLING STAR! From the moment she returned to full-time Avengers duty in New York City, Captain Marvel’s life has been nonstop…and slightly weird. But she’s about to take on a brand-new threat – and a very old one! When her Kree heritage is exposed to the world in dramatic fashion, Carol goes from most beloved hero to public enemy number one overnight – and it’s pushing her to the darkest edge. Can she save the day even while the world turns on her? Does she want to? 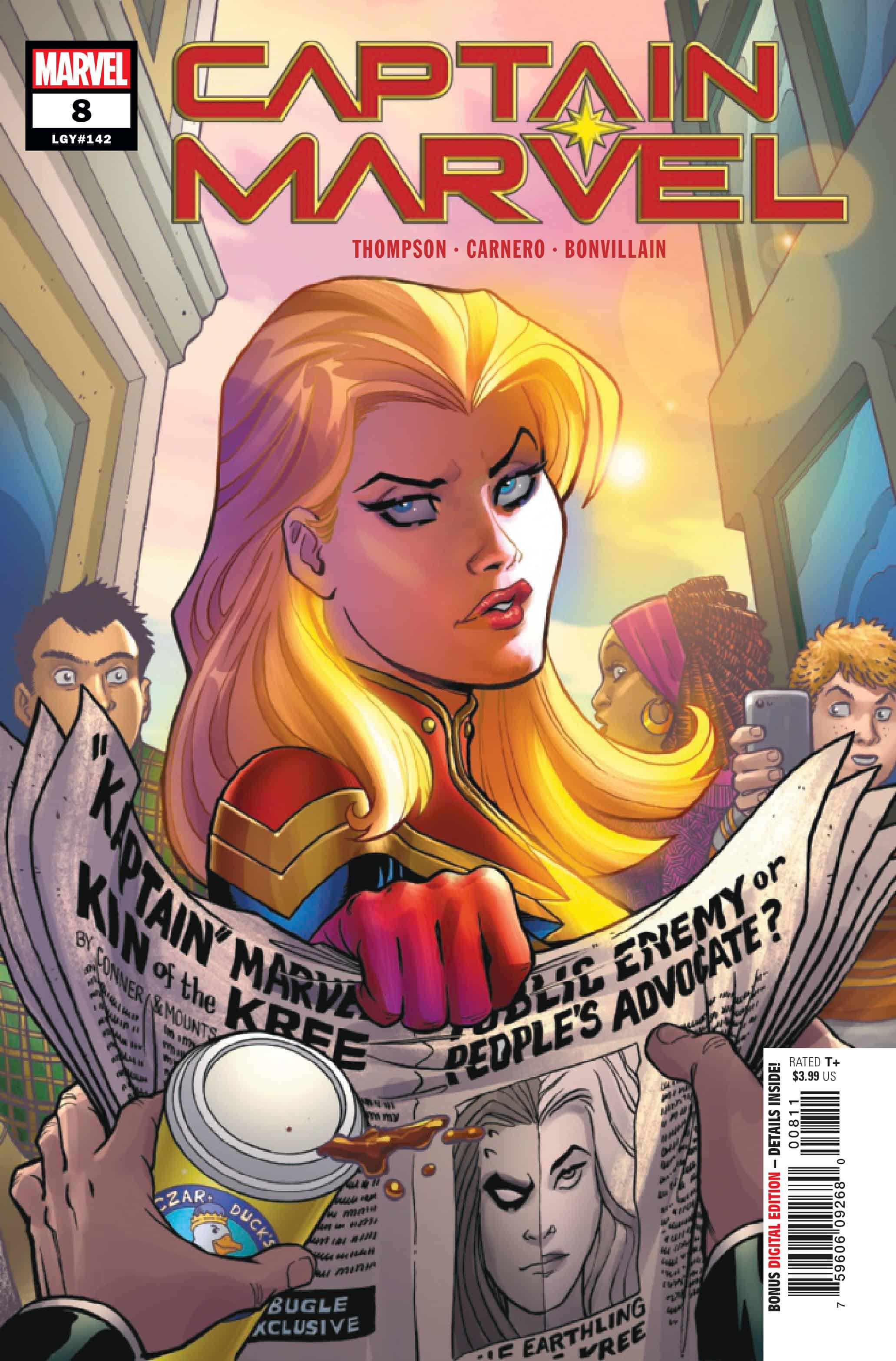 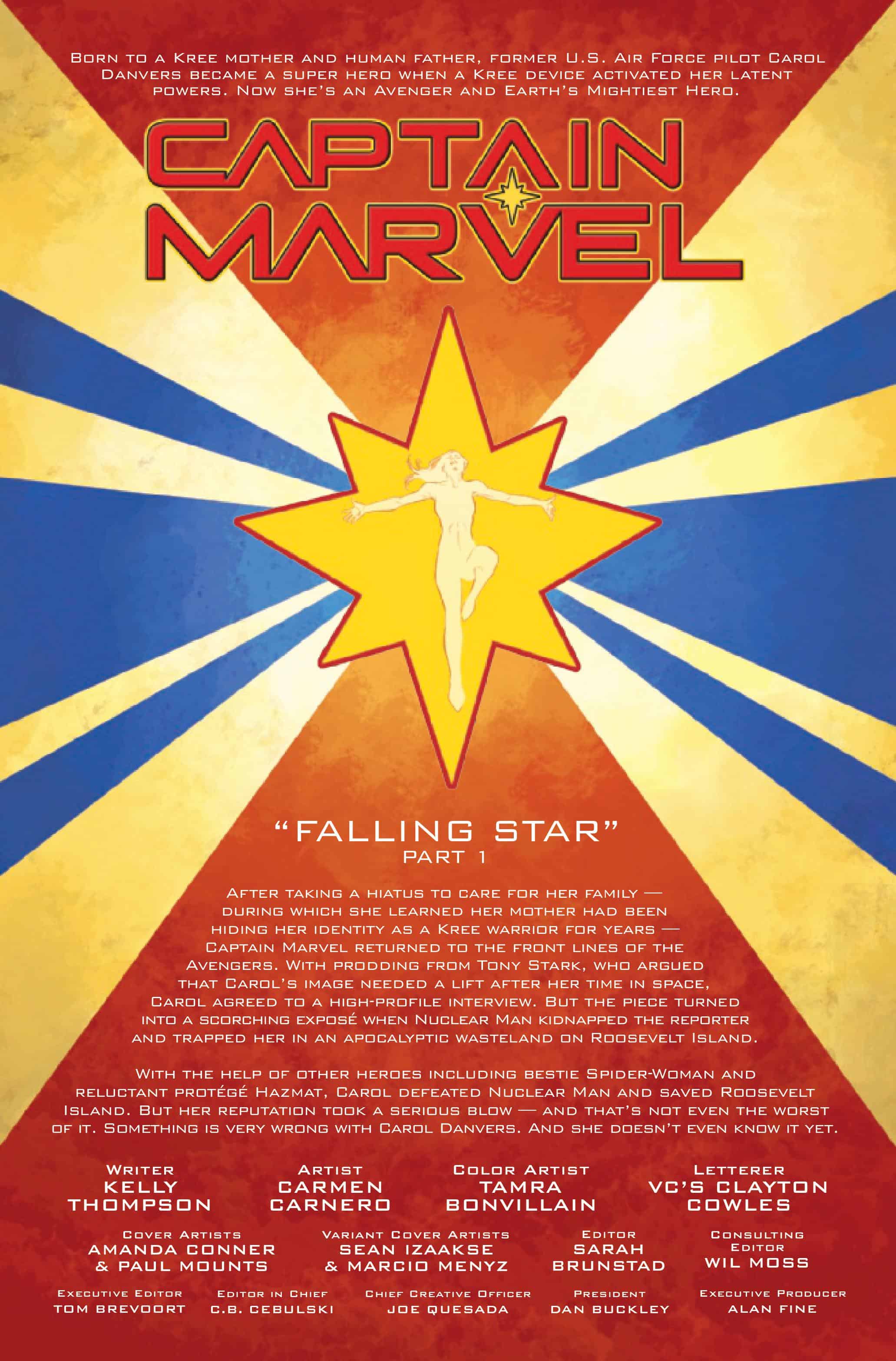 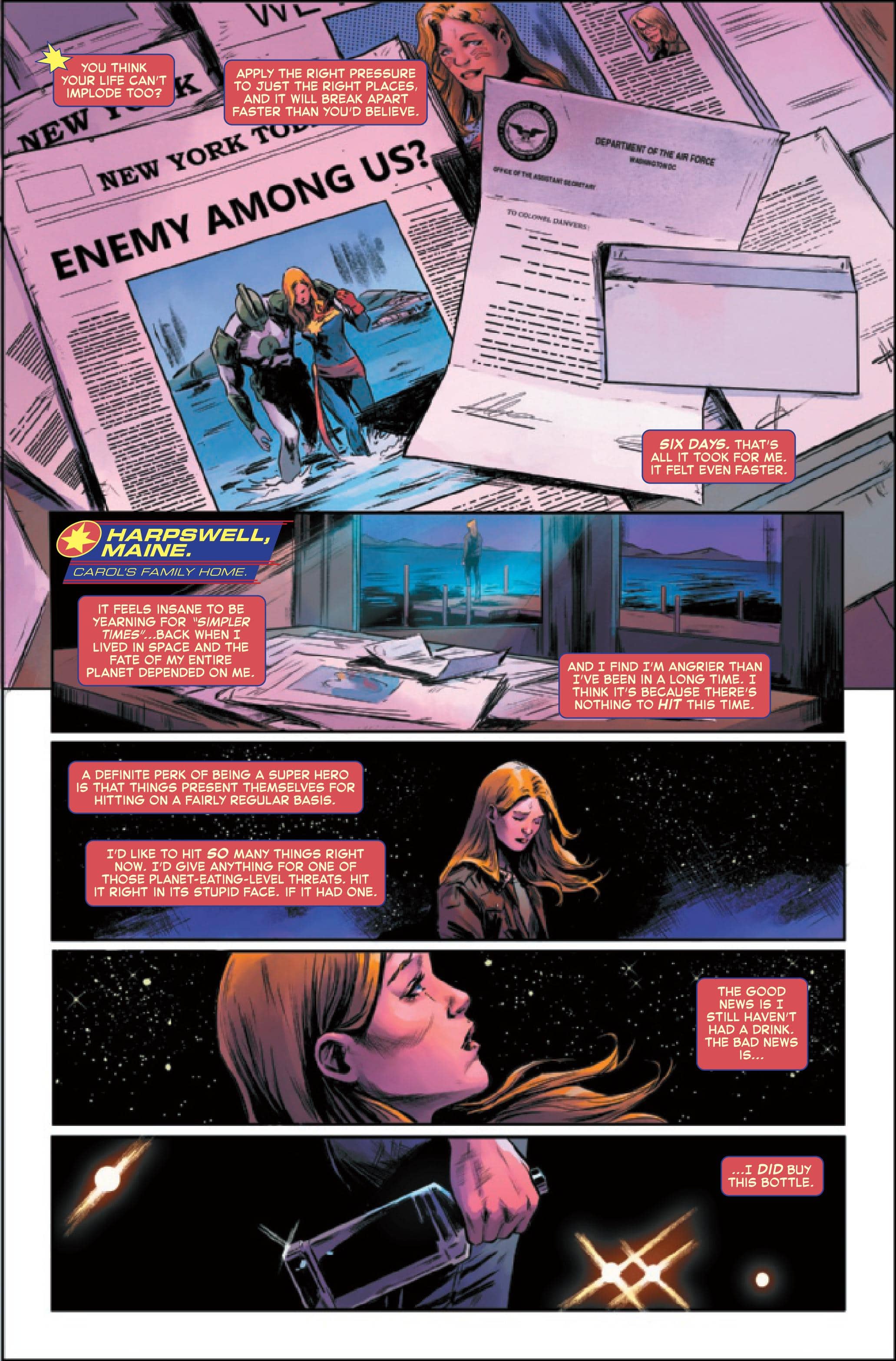 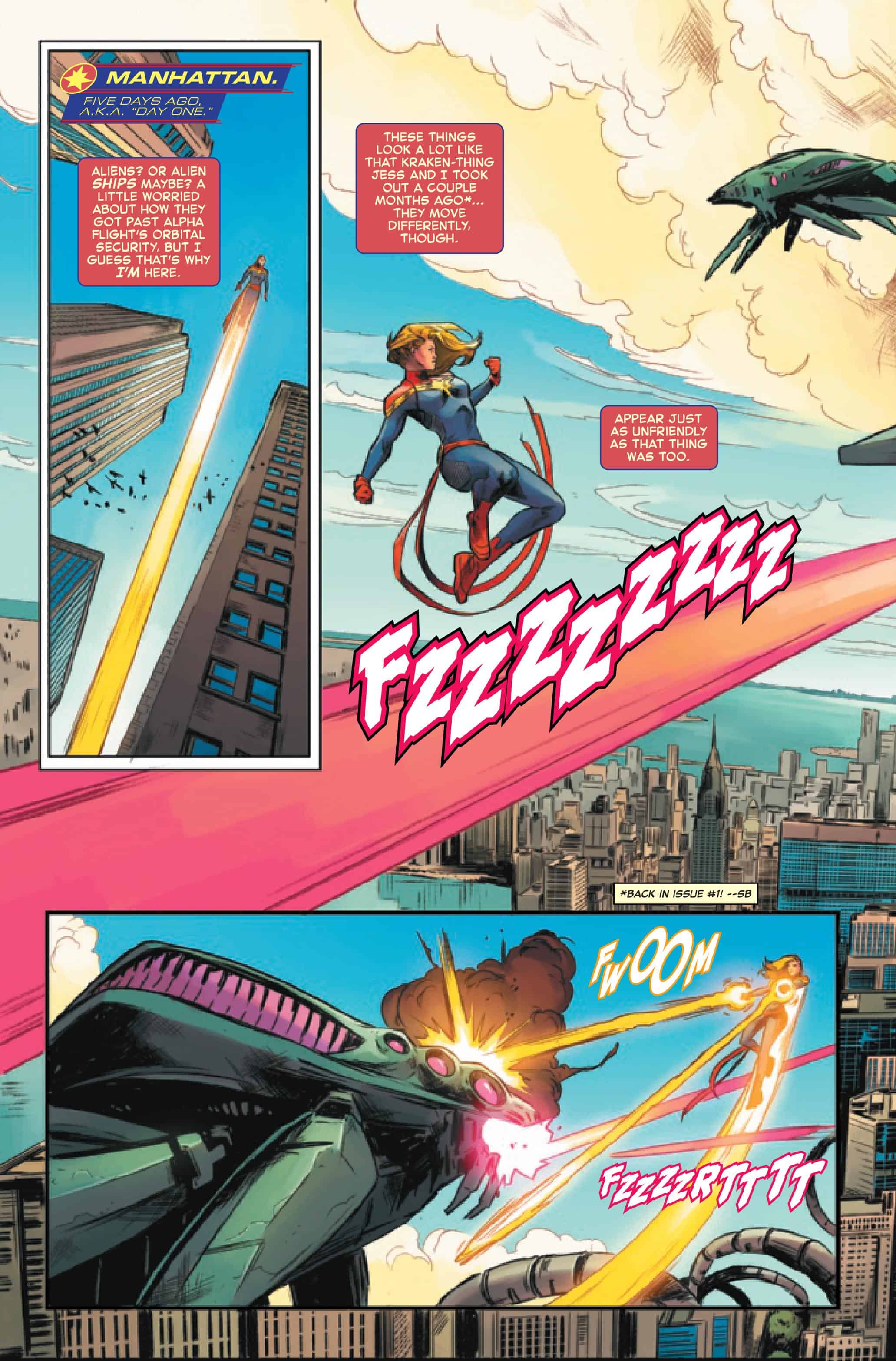 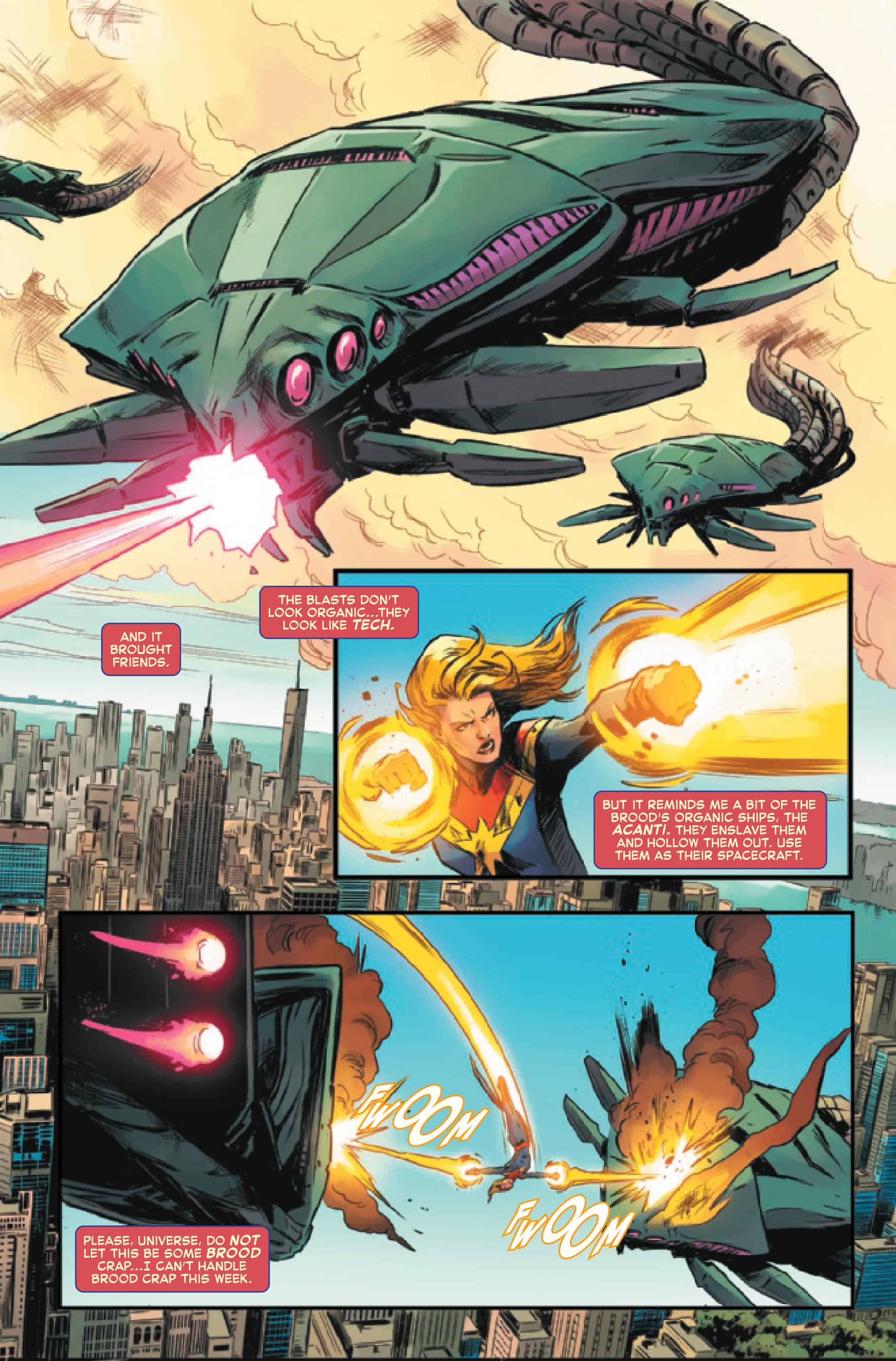 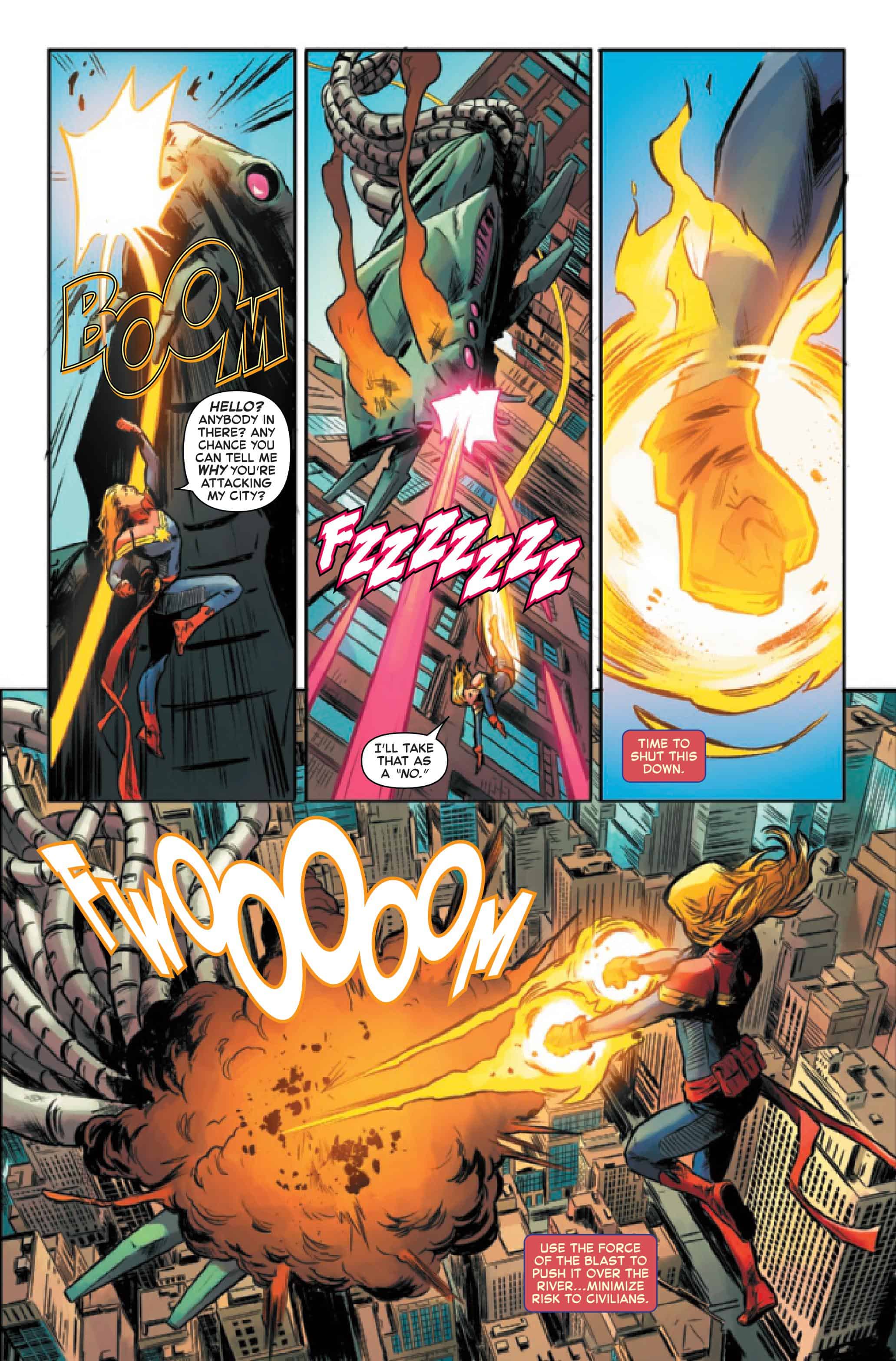 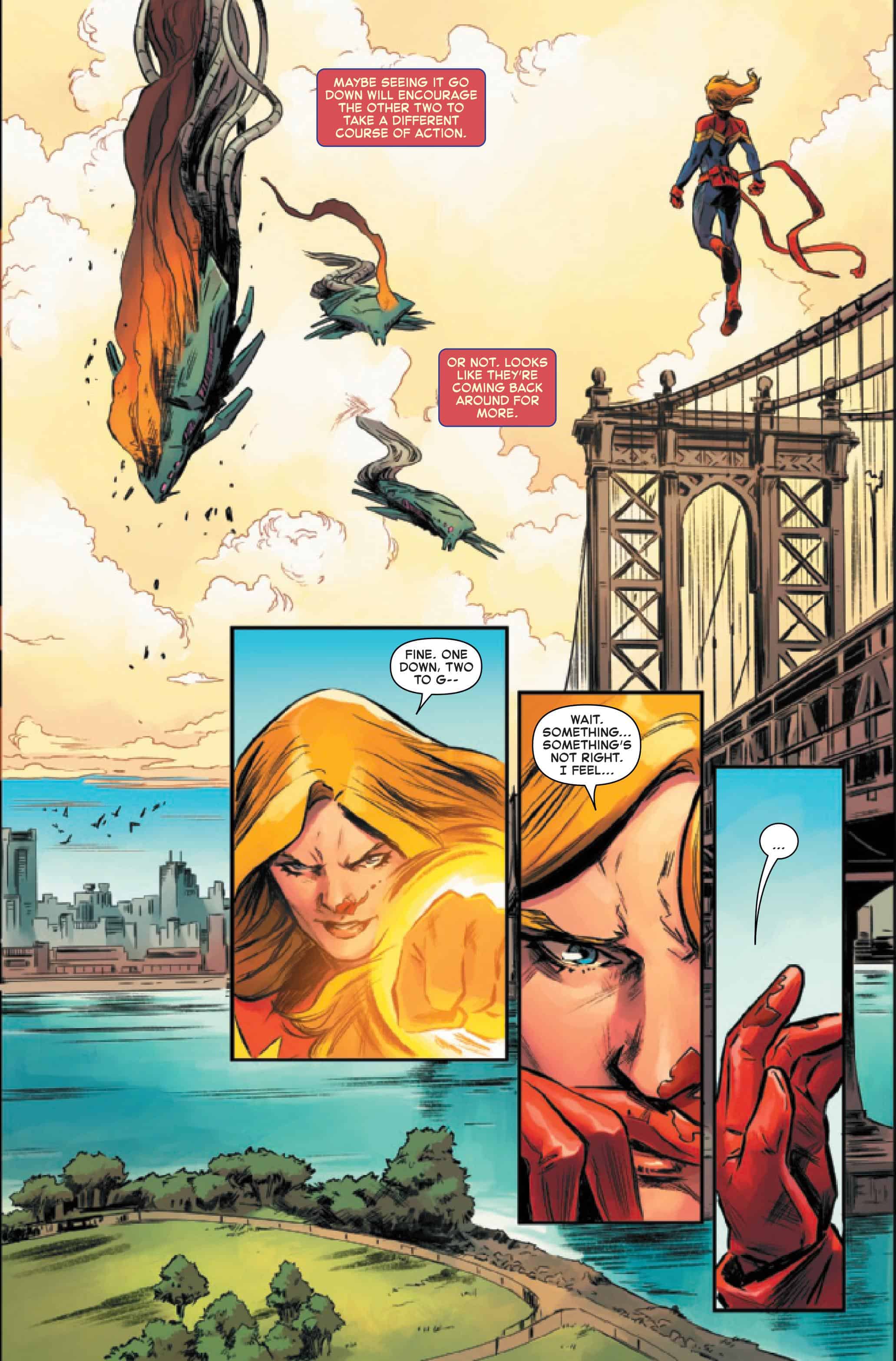