RETURN OF THE BEAST! Before he left the Wastelands, Old Man Logan slew the feral, cannibalistic animal once called Victor Creed, better known as Sabretooth. Their centuries-long rivalry ended the only way it could: with a corpse. But nothing tends to stay dead out here except the ones you love… 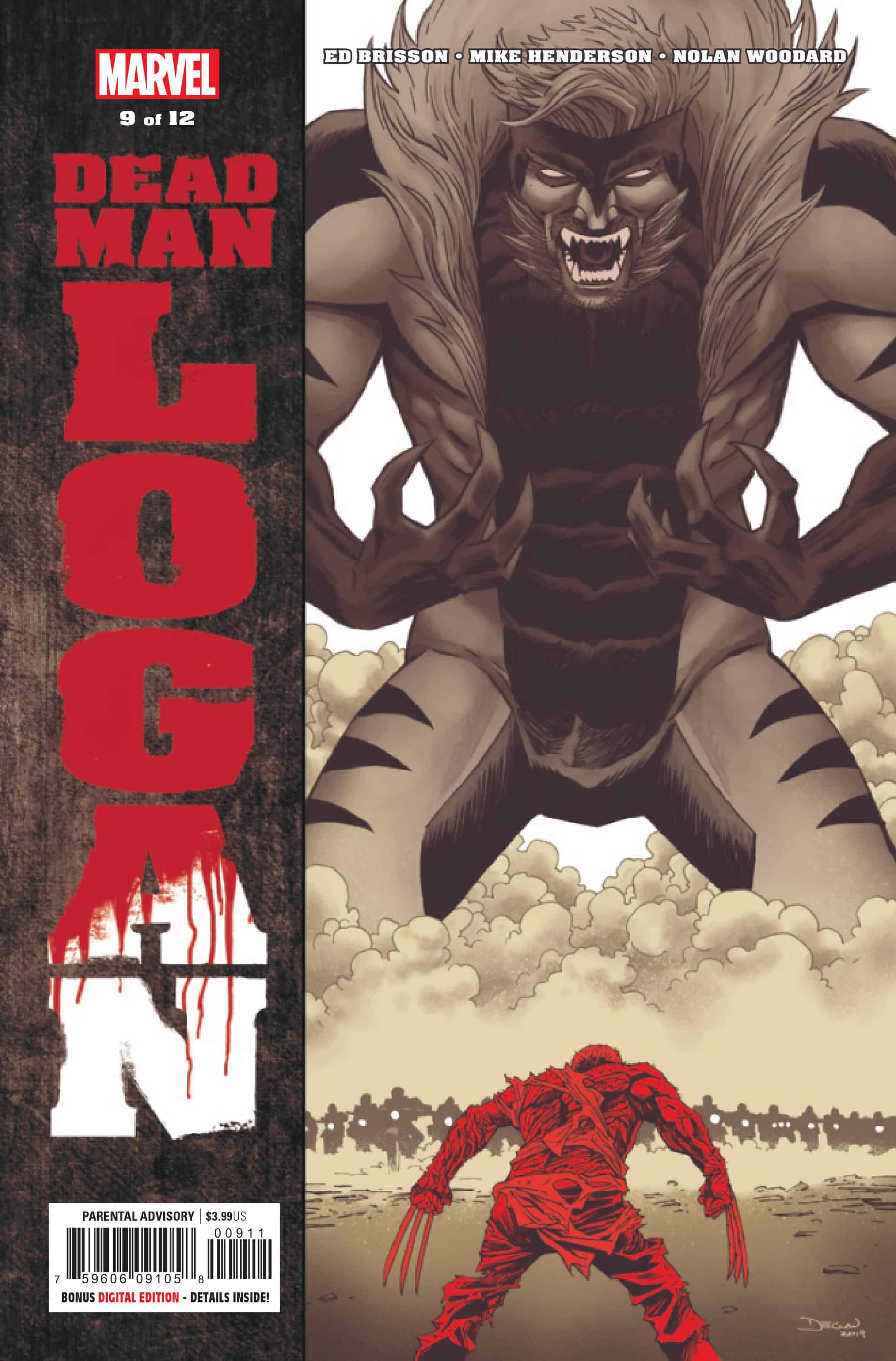 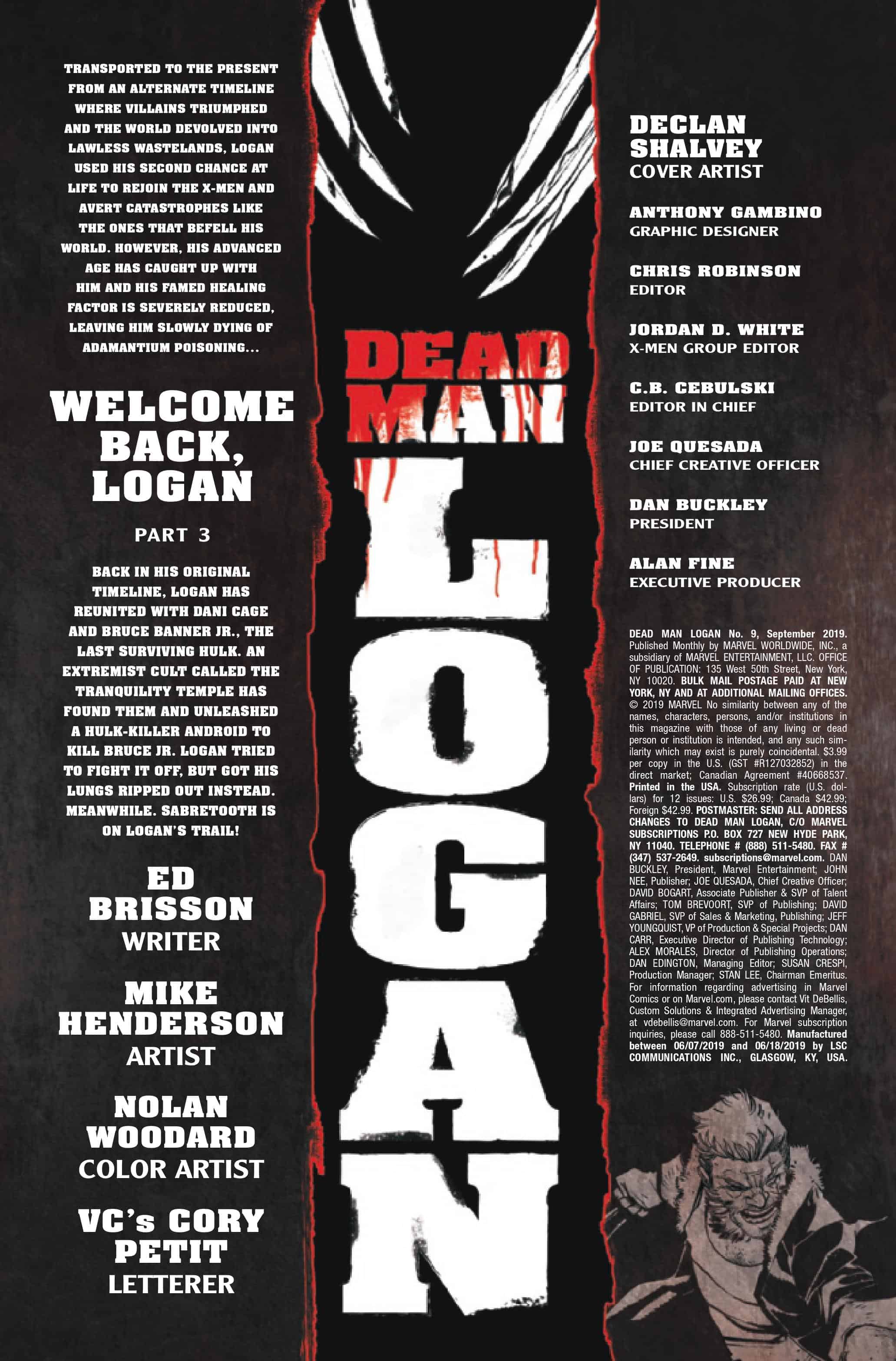 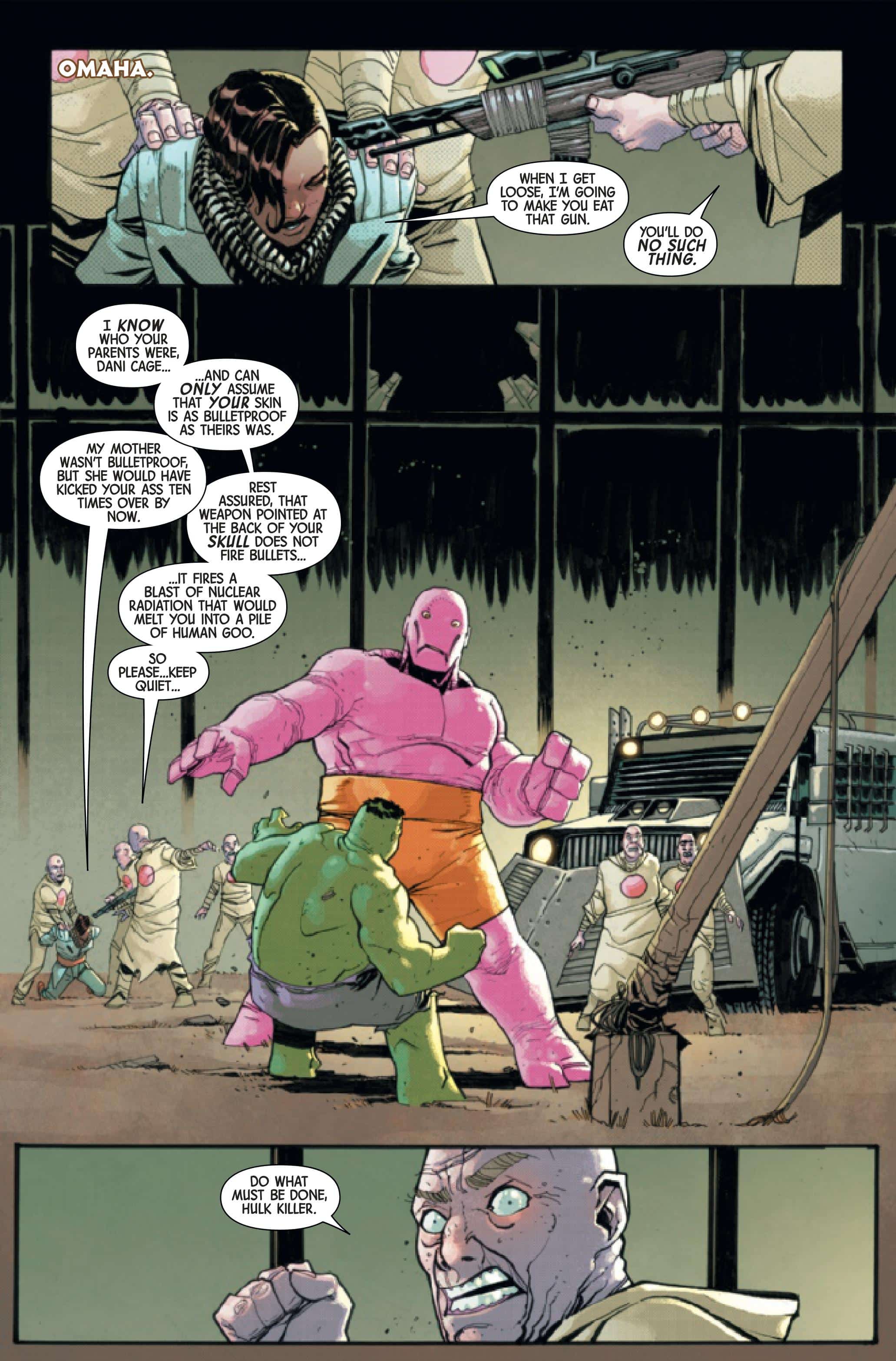 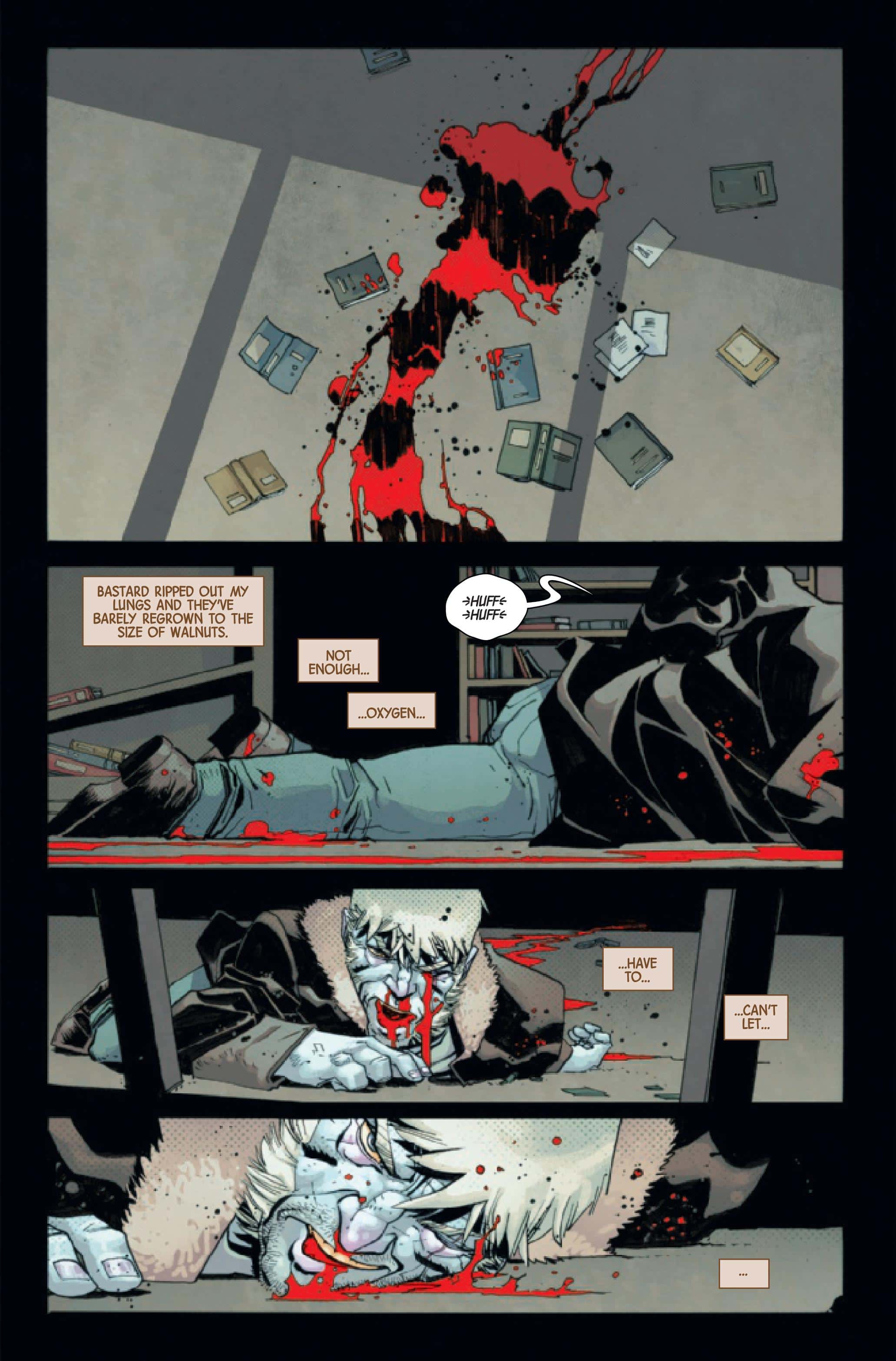 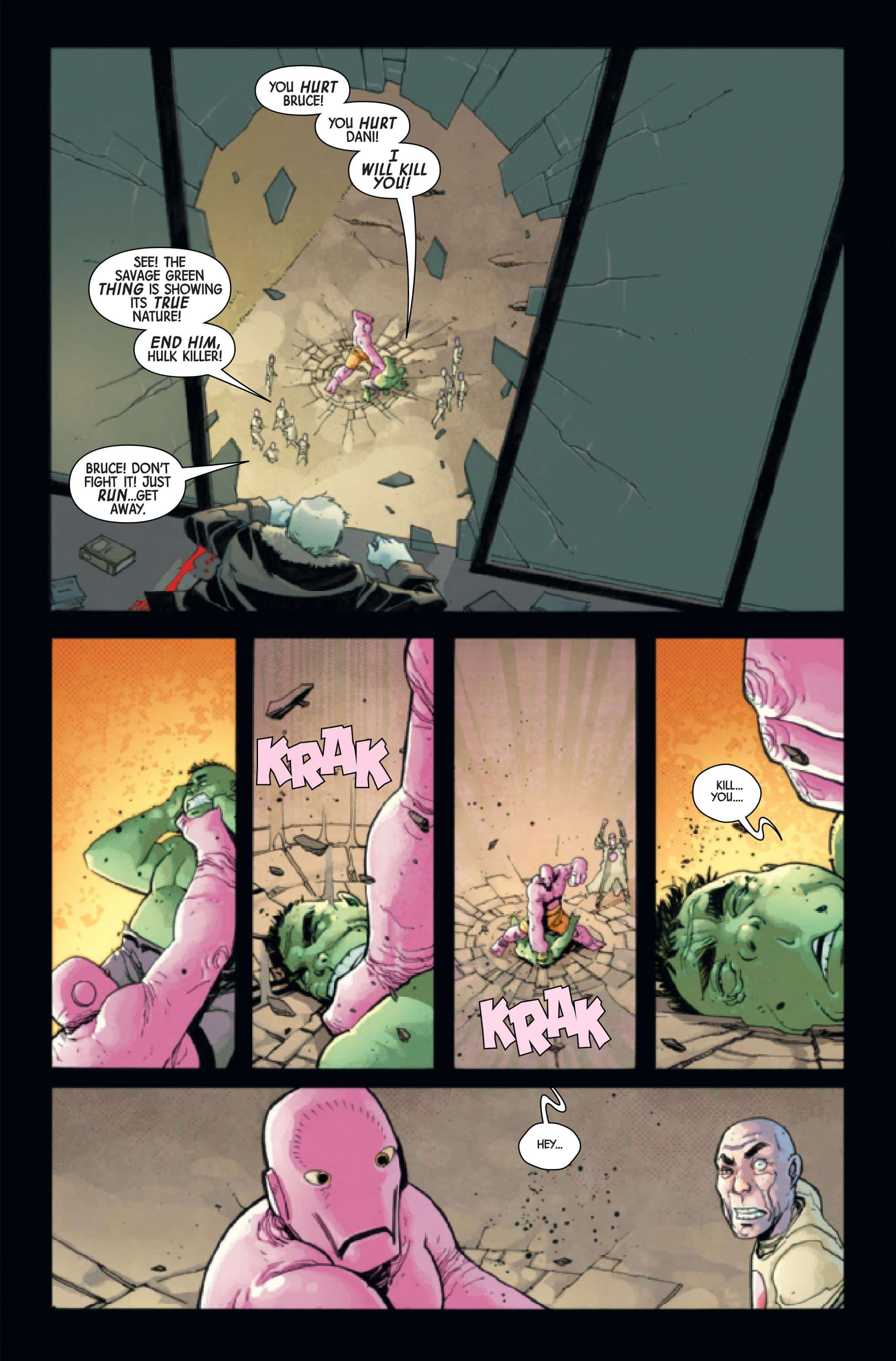 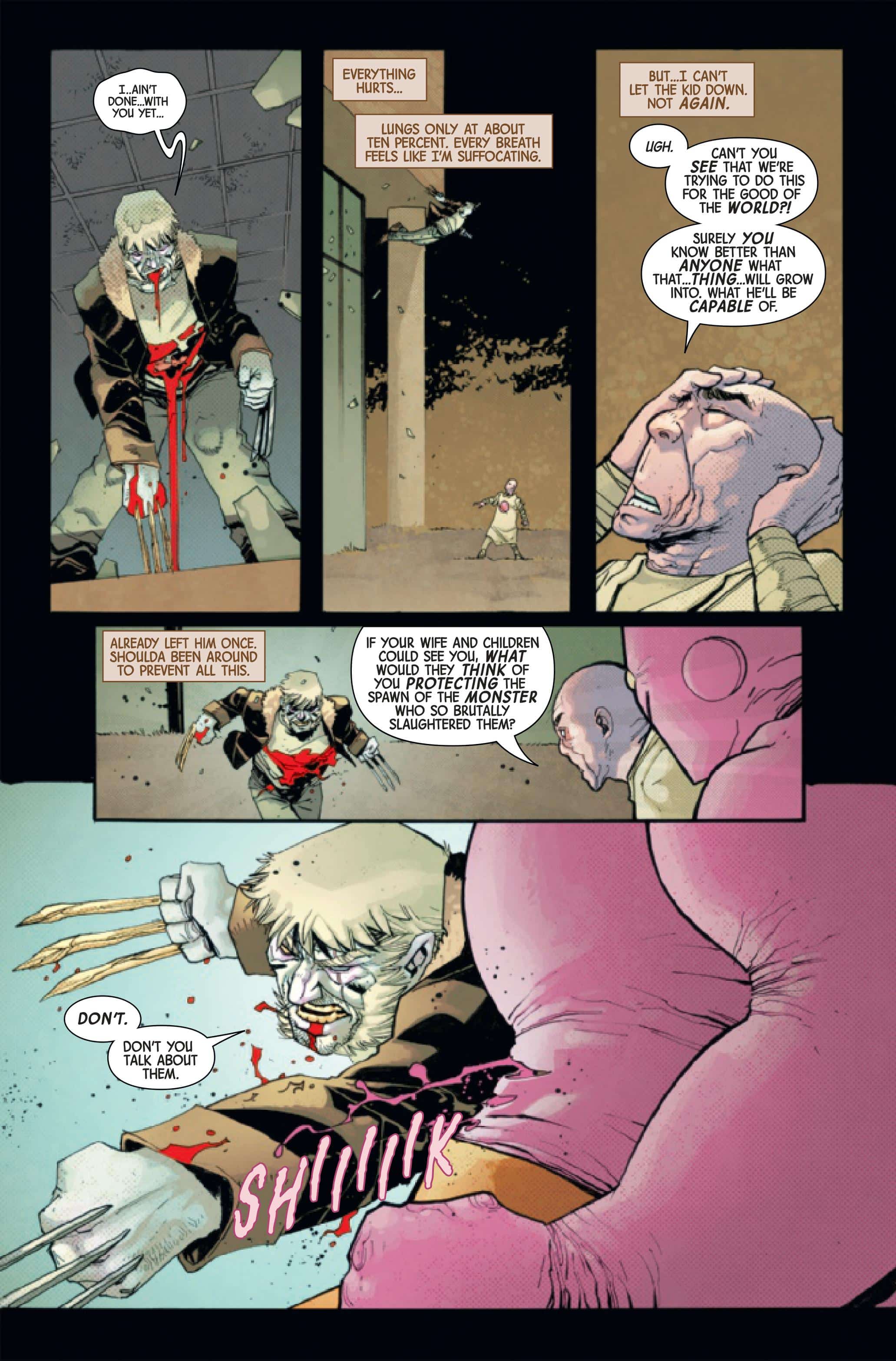 This action-packed issue of badland badness is in stores July 3, 2019