PHENOMENAL COSMIC POWER… itty-bitty guns in space! Domino wanted to keep a Celestial artifact out of the wrong hands, but does that make her bloodstained hands the right ones? 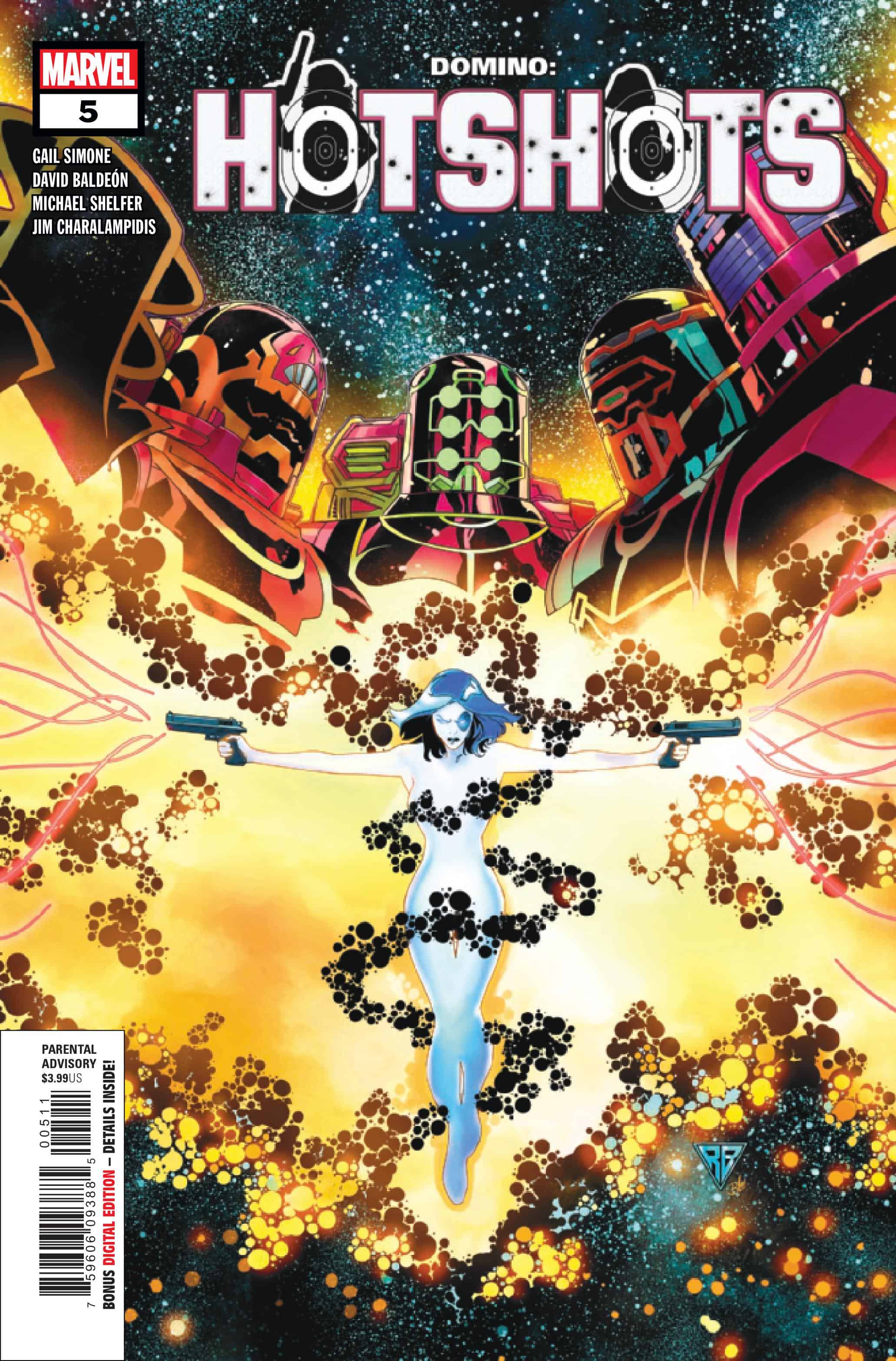 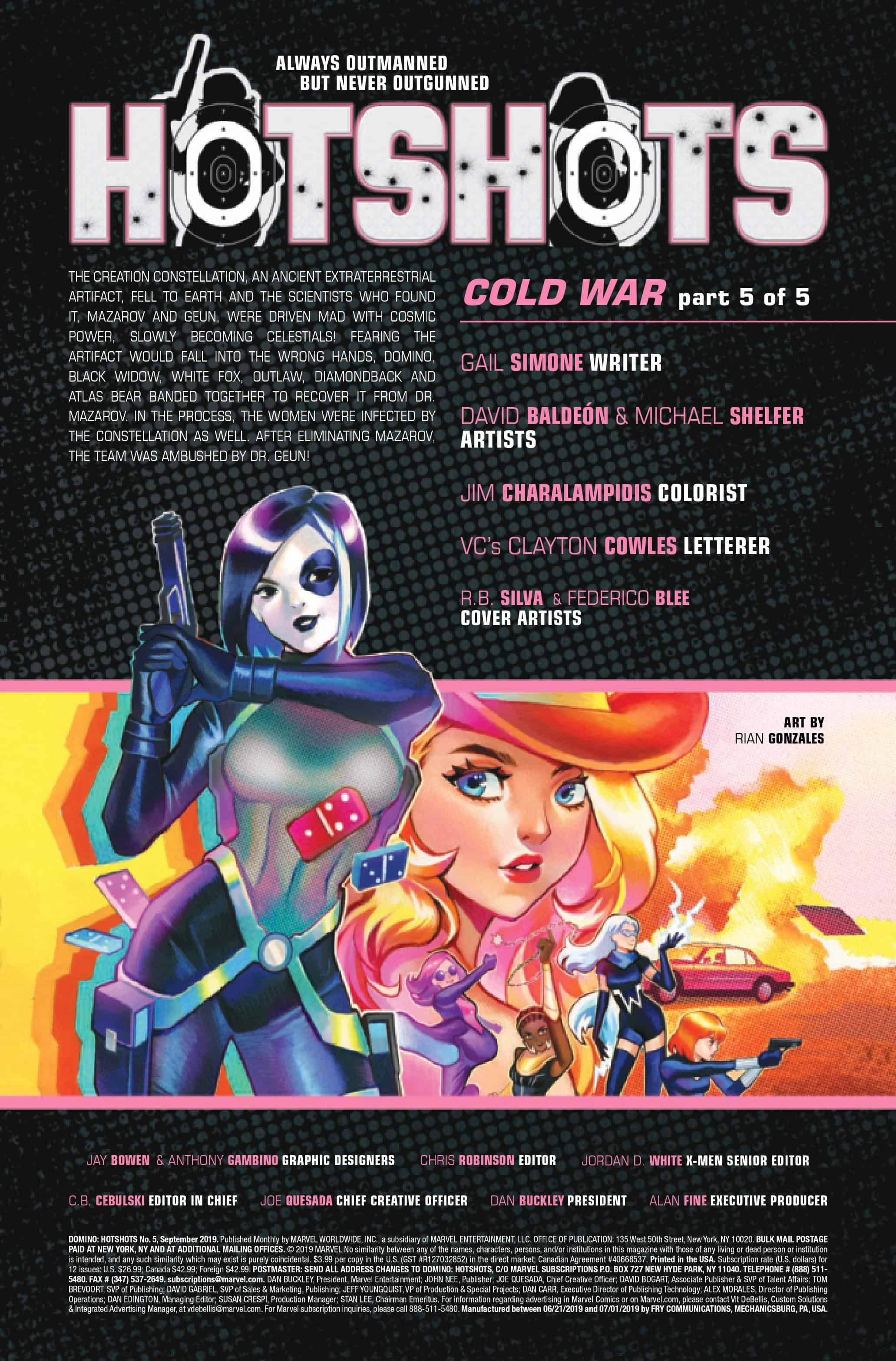 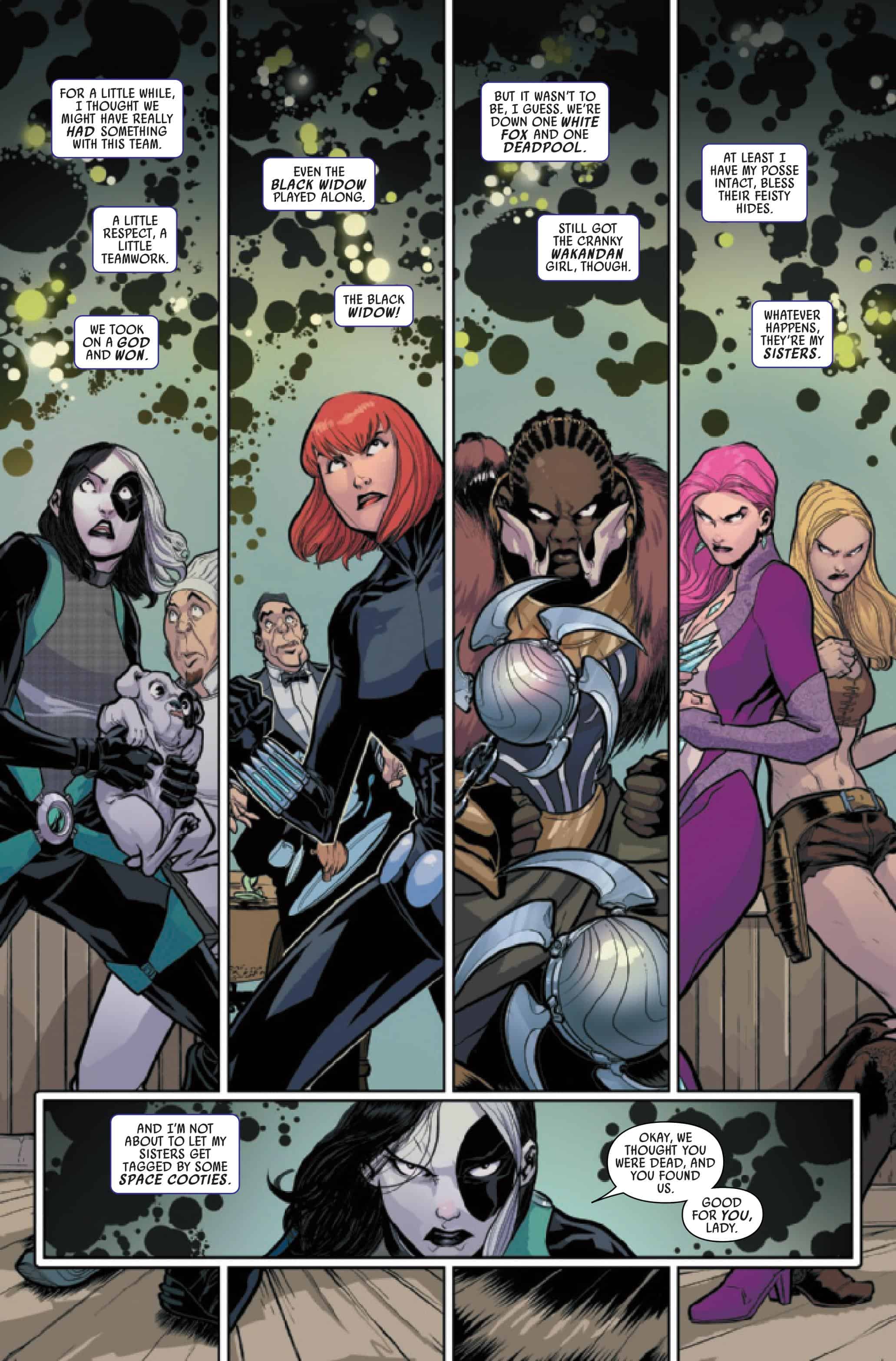 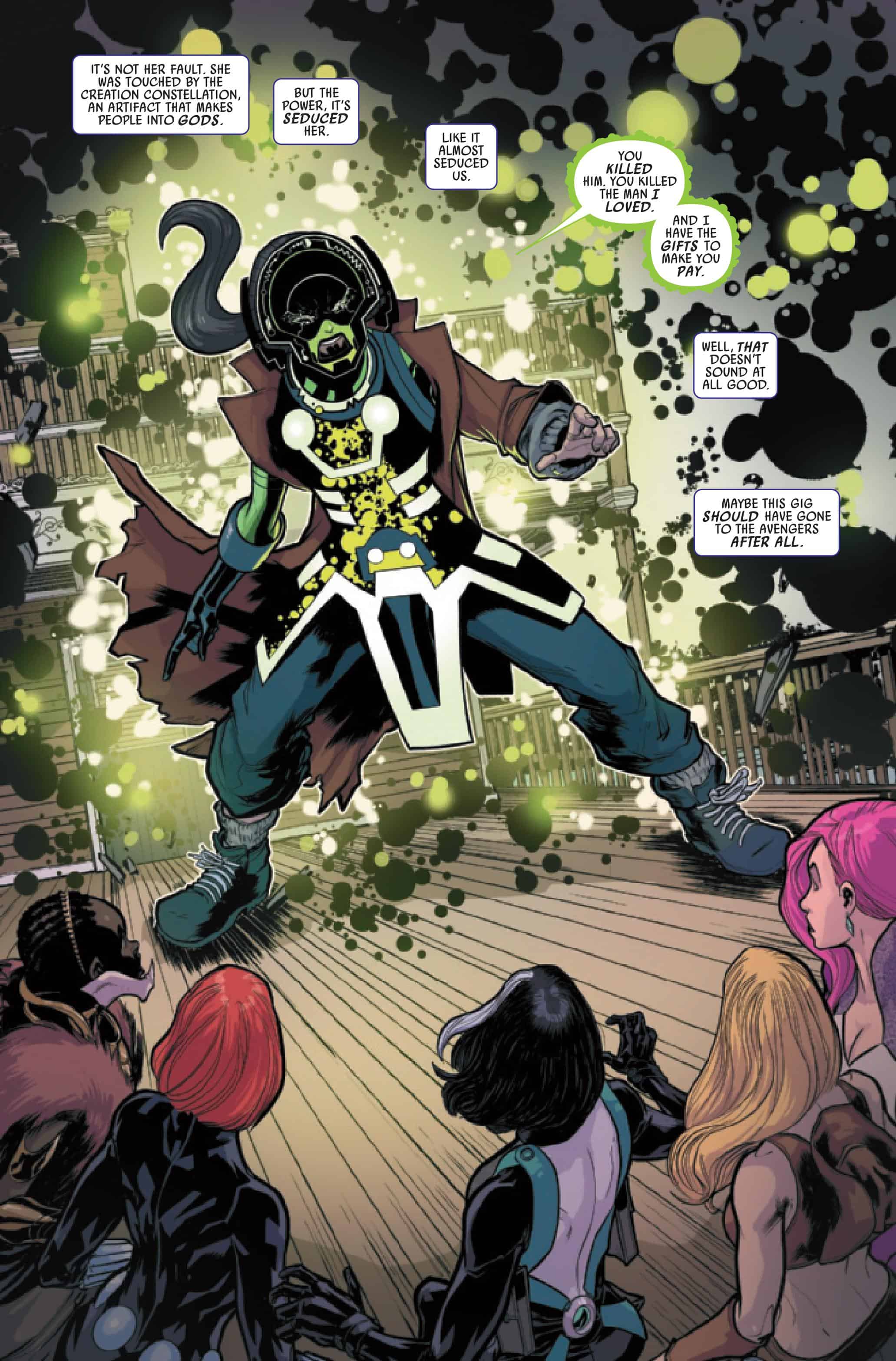 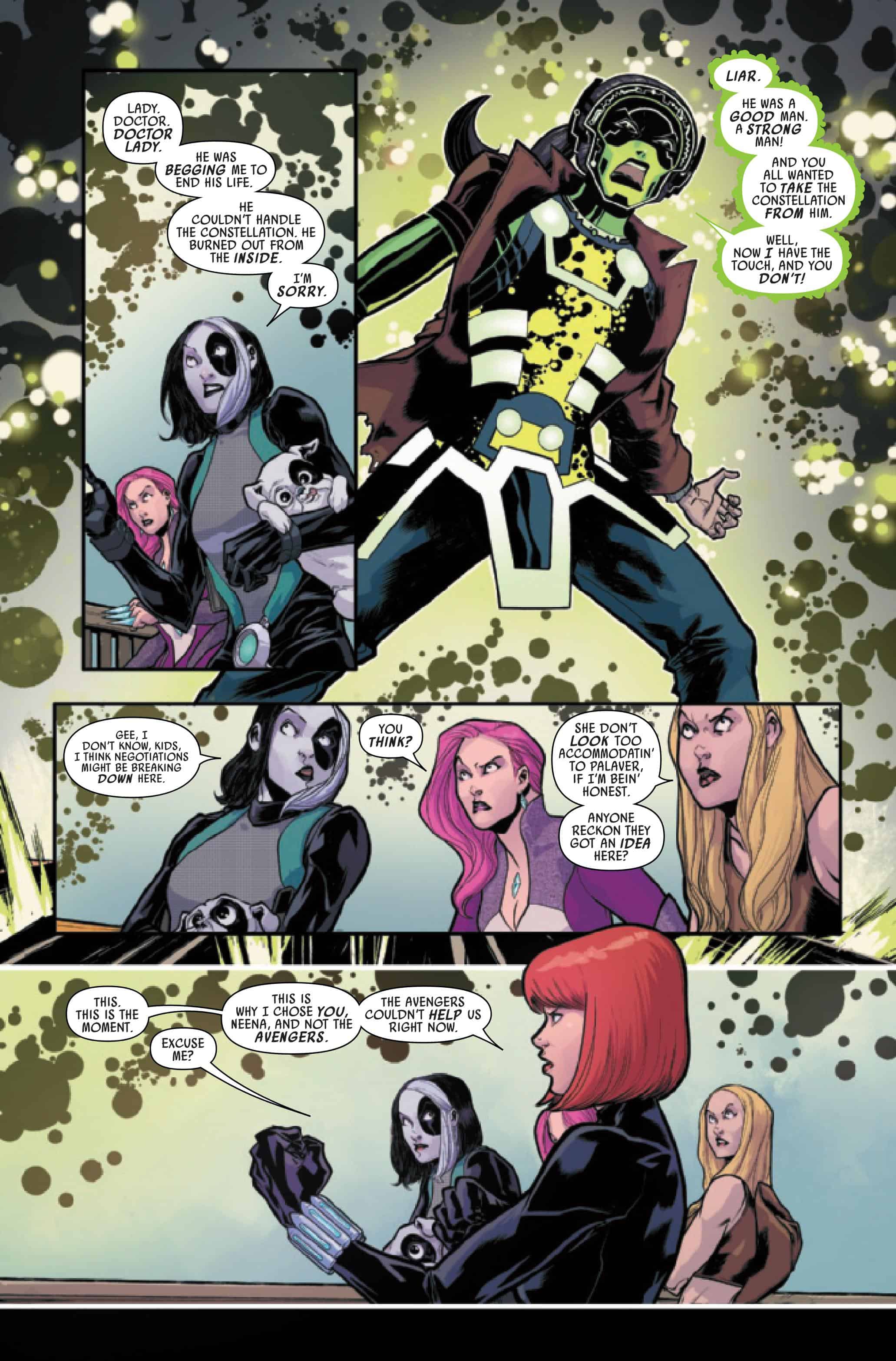 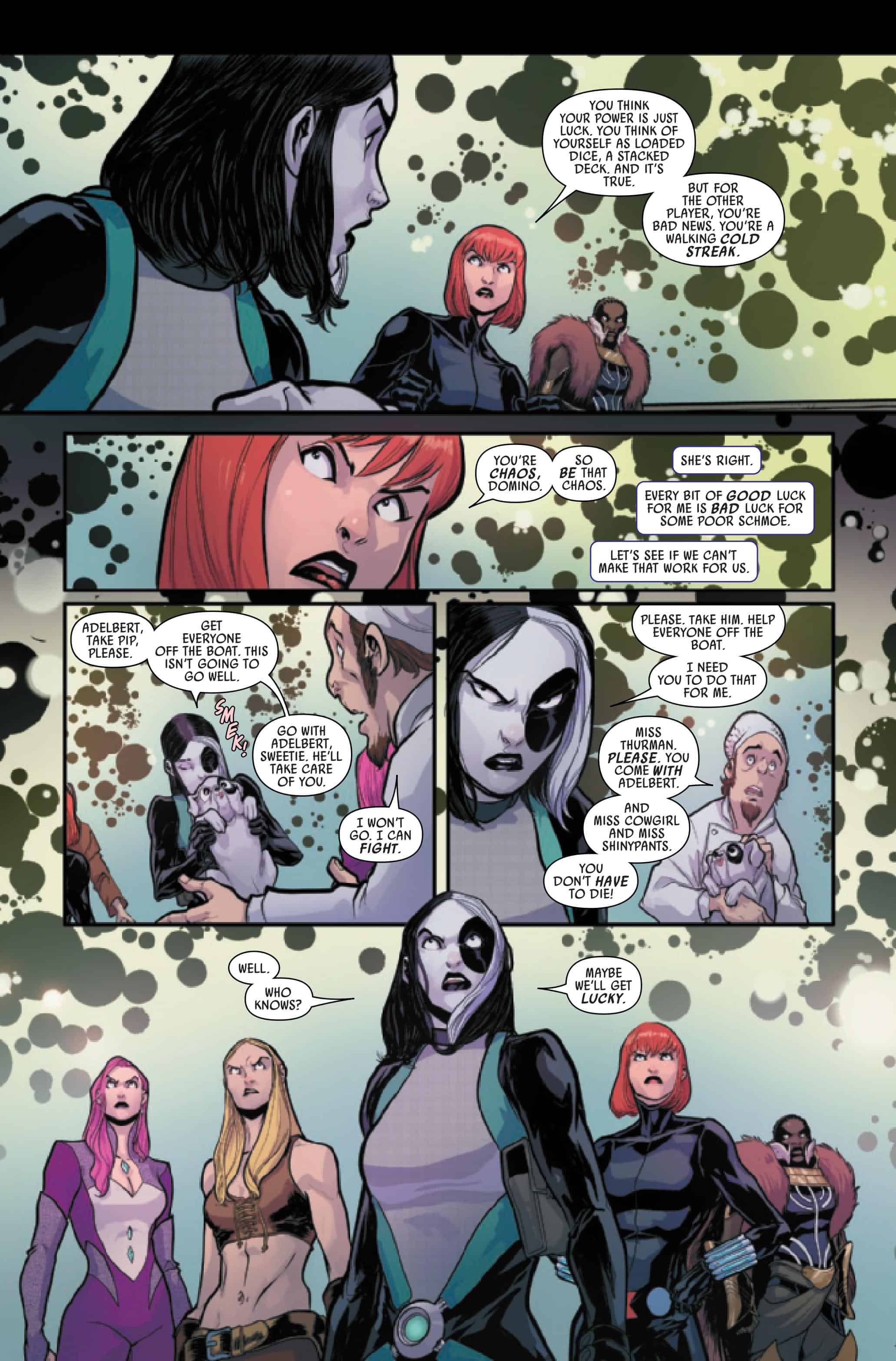 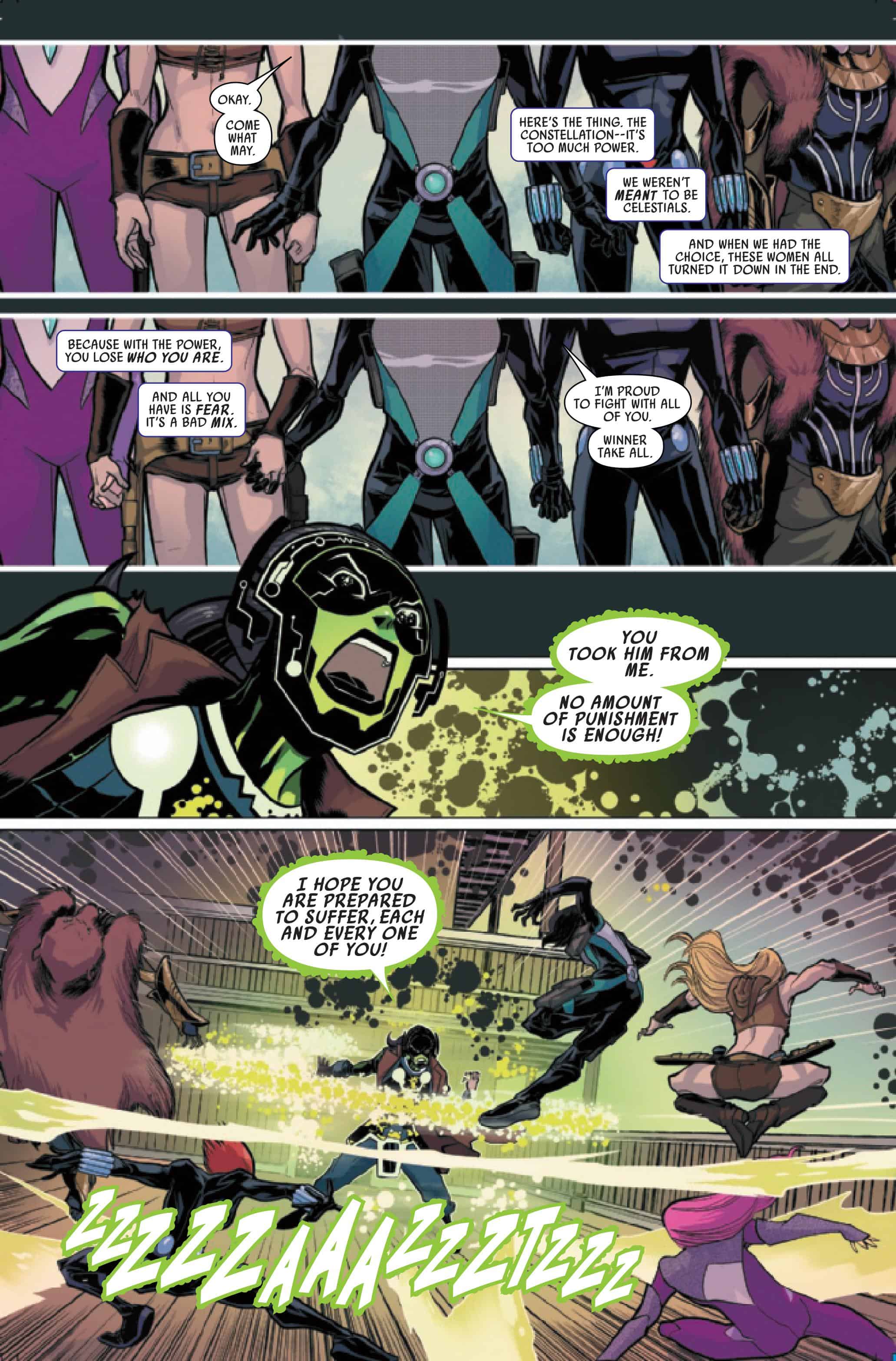 The final issue in this series is in stores Wednesday 17, July 2019 DO NOT MISS IT