Chapter 1 of 3! The first of three interconnected special issues featuring the FANTASTIC FOUR, the SILVER SURFER and the GUARDIANS OF THE GALAXY! Introducing PRODIGAL, a strange alien being who has crash-landed in the Savage Land. When he becomes worshipped by a race of swamp-dwelling barbarians, Ka-Zar and Shanna call upon the Fantastic Four to aid them in stopping the barbarians’ plans to conquer the entirety of their world. Join Prodigal on his lengthy journey to try to return home to settle old scores. 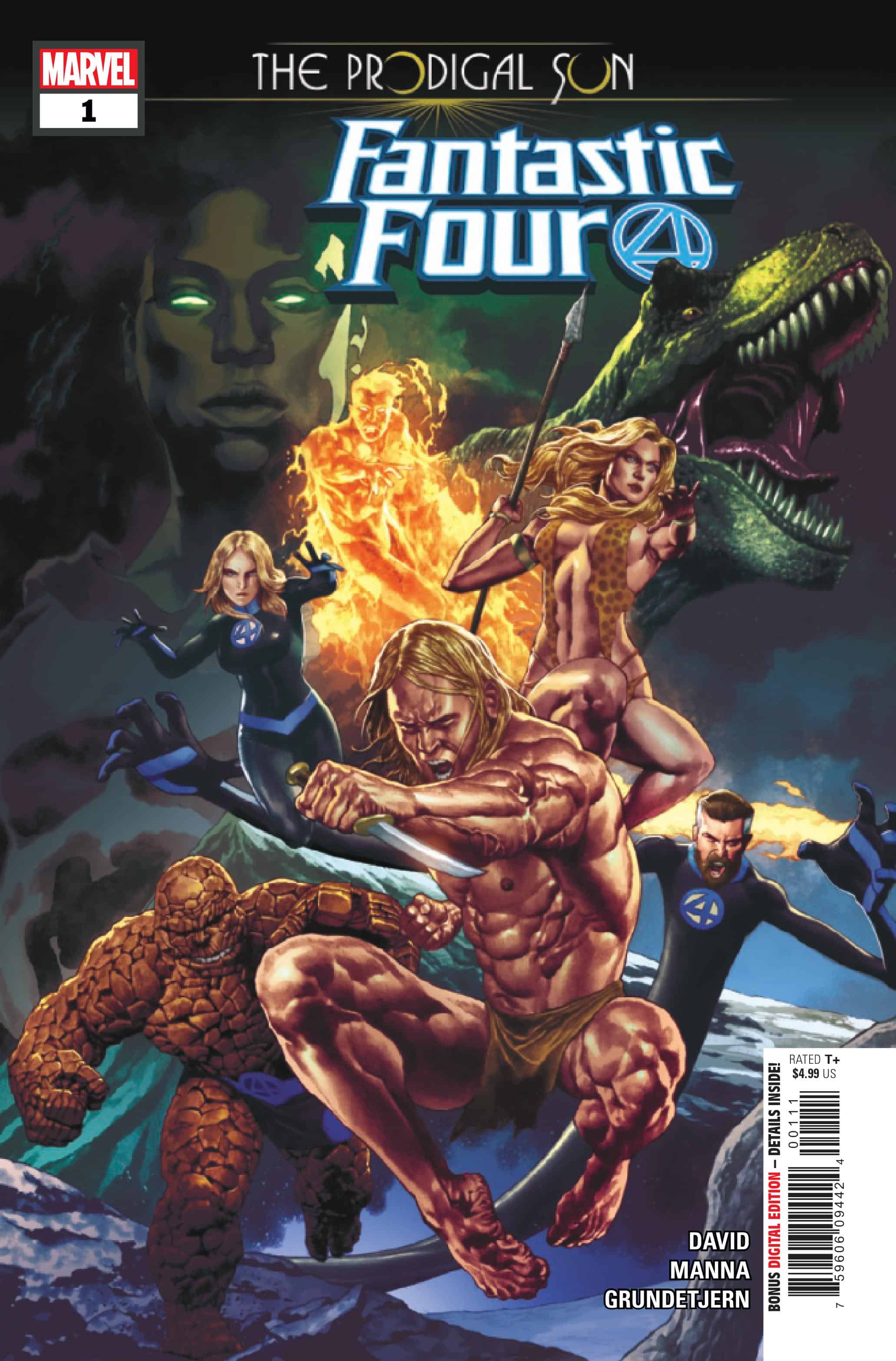 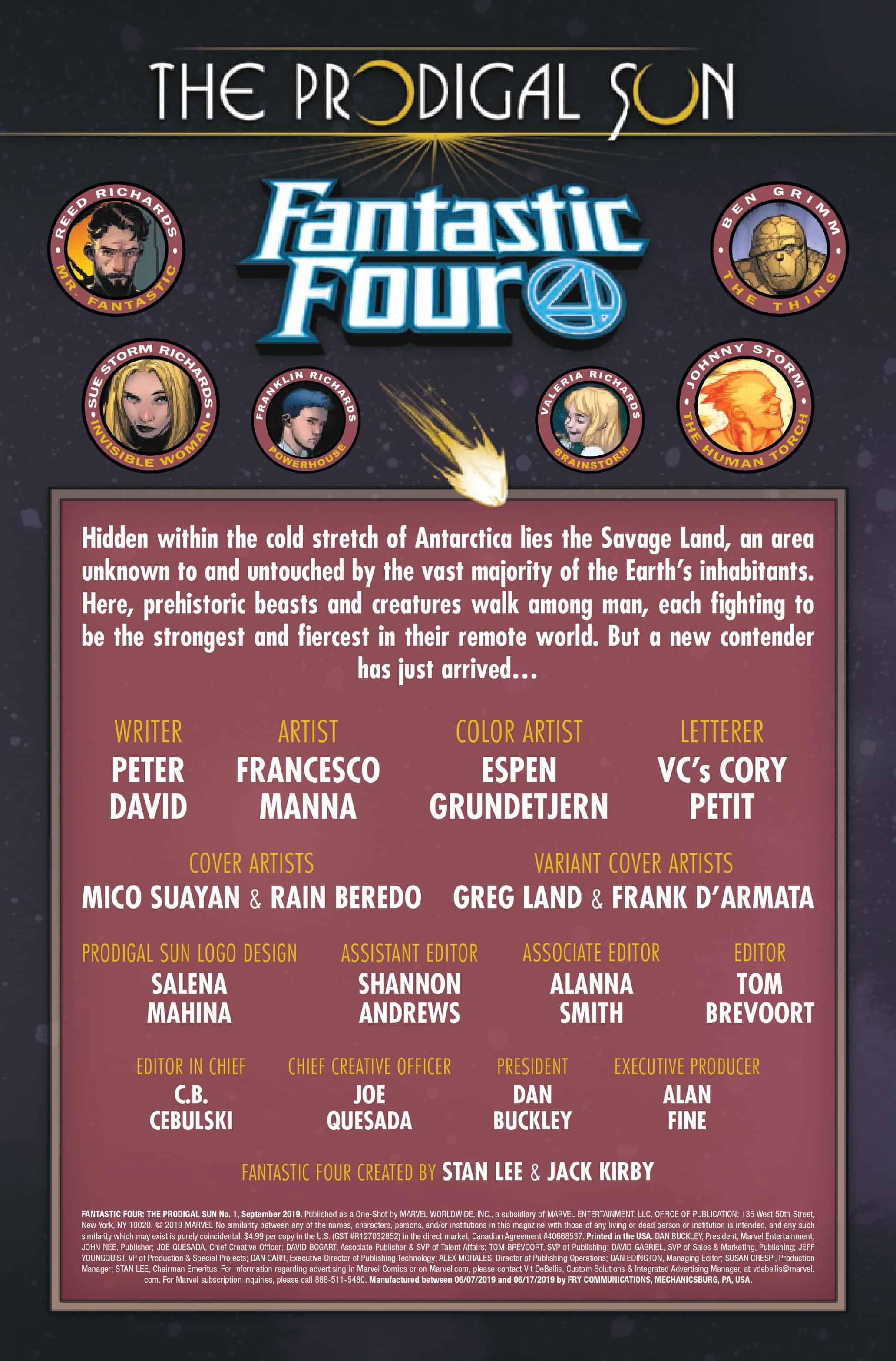 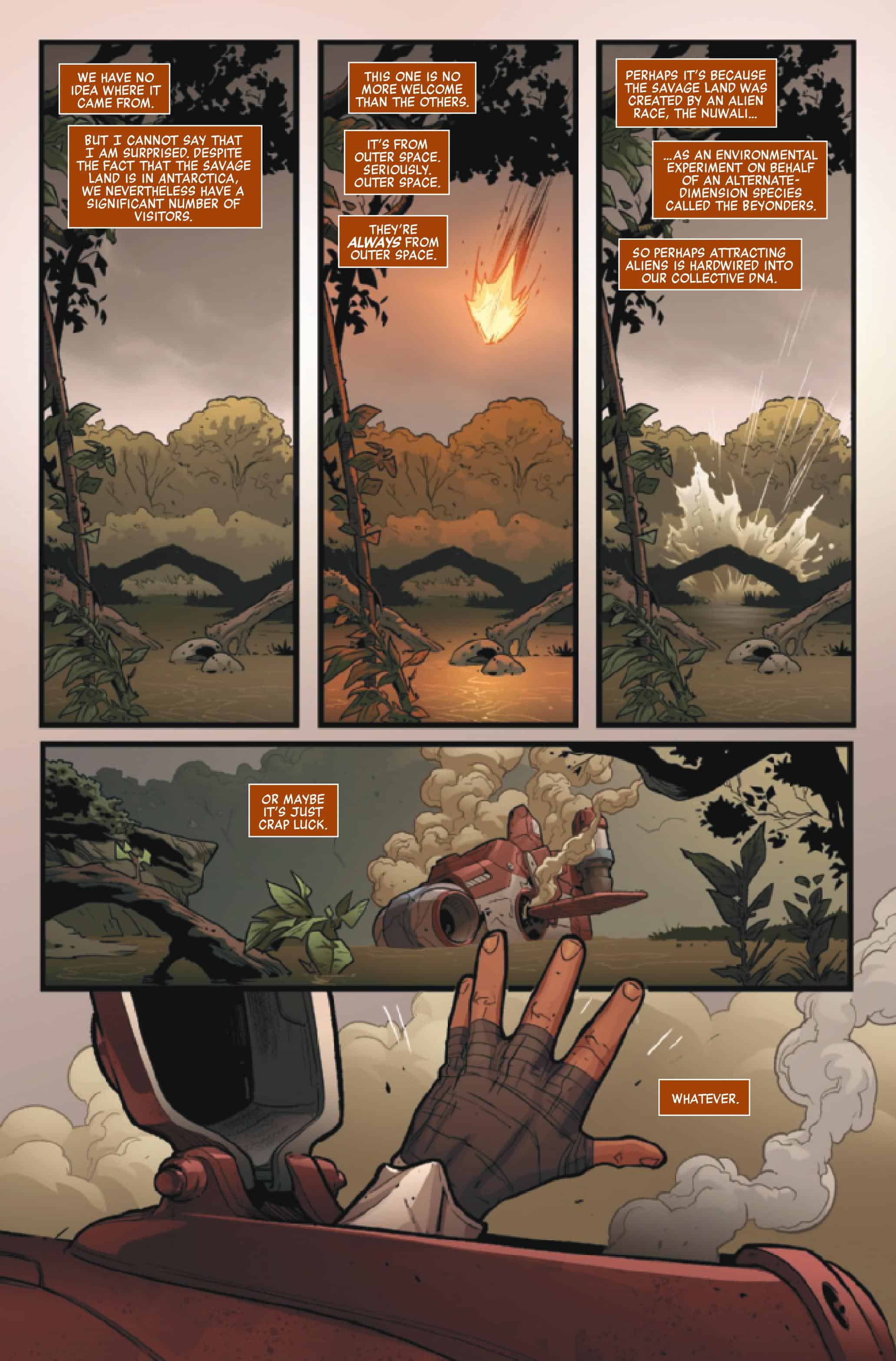 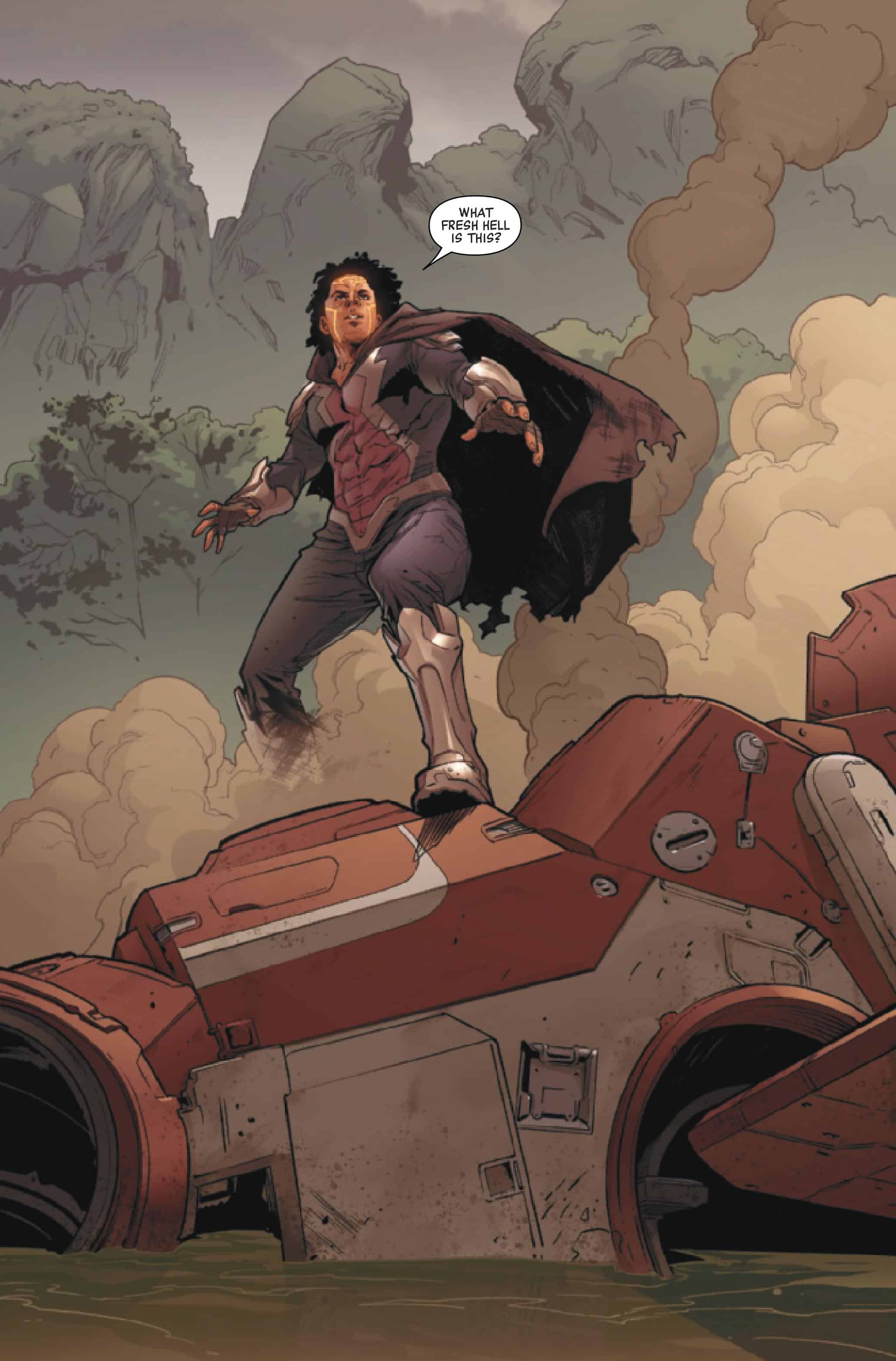 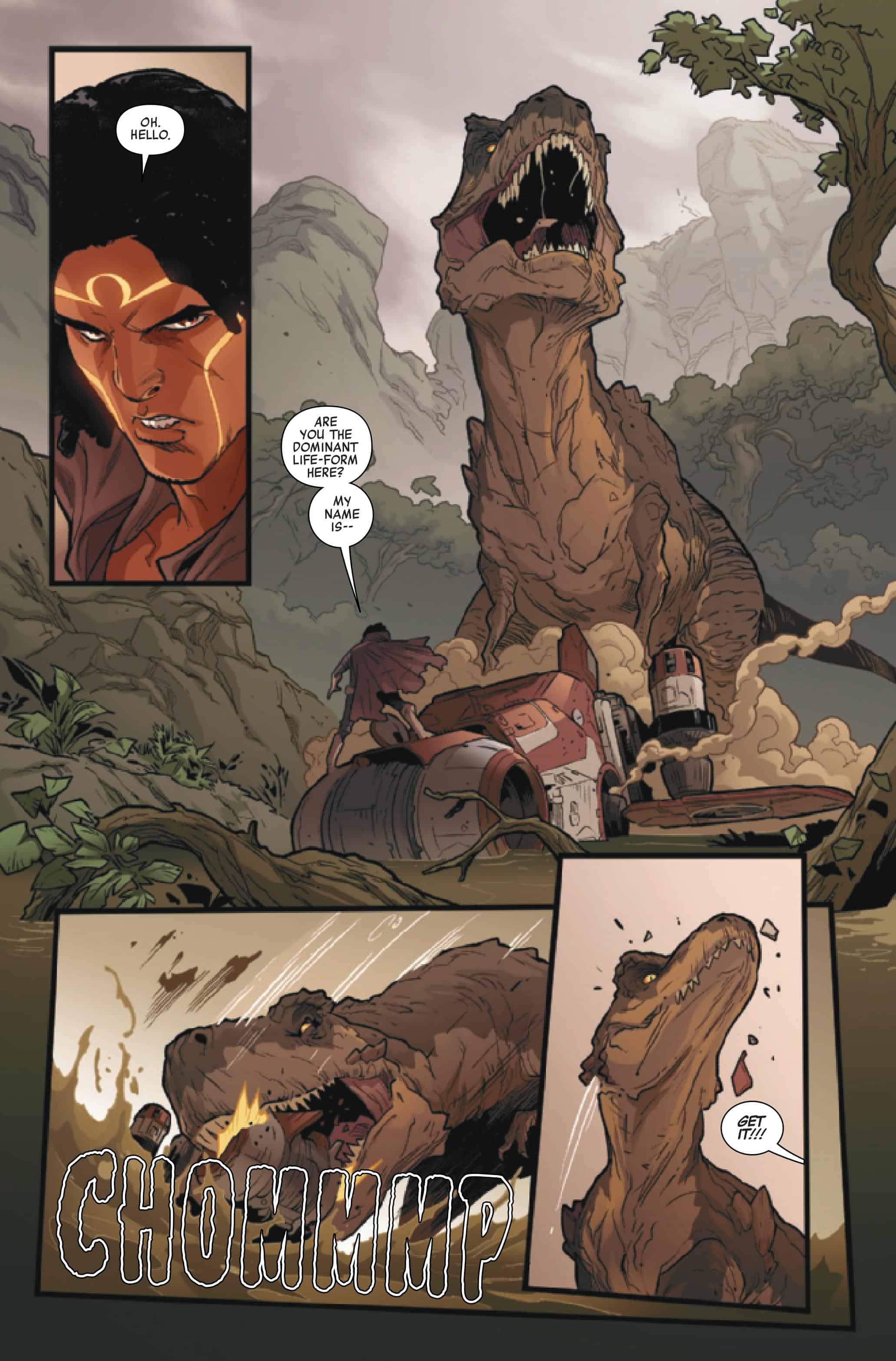 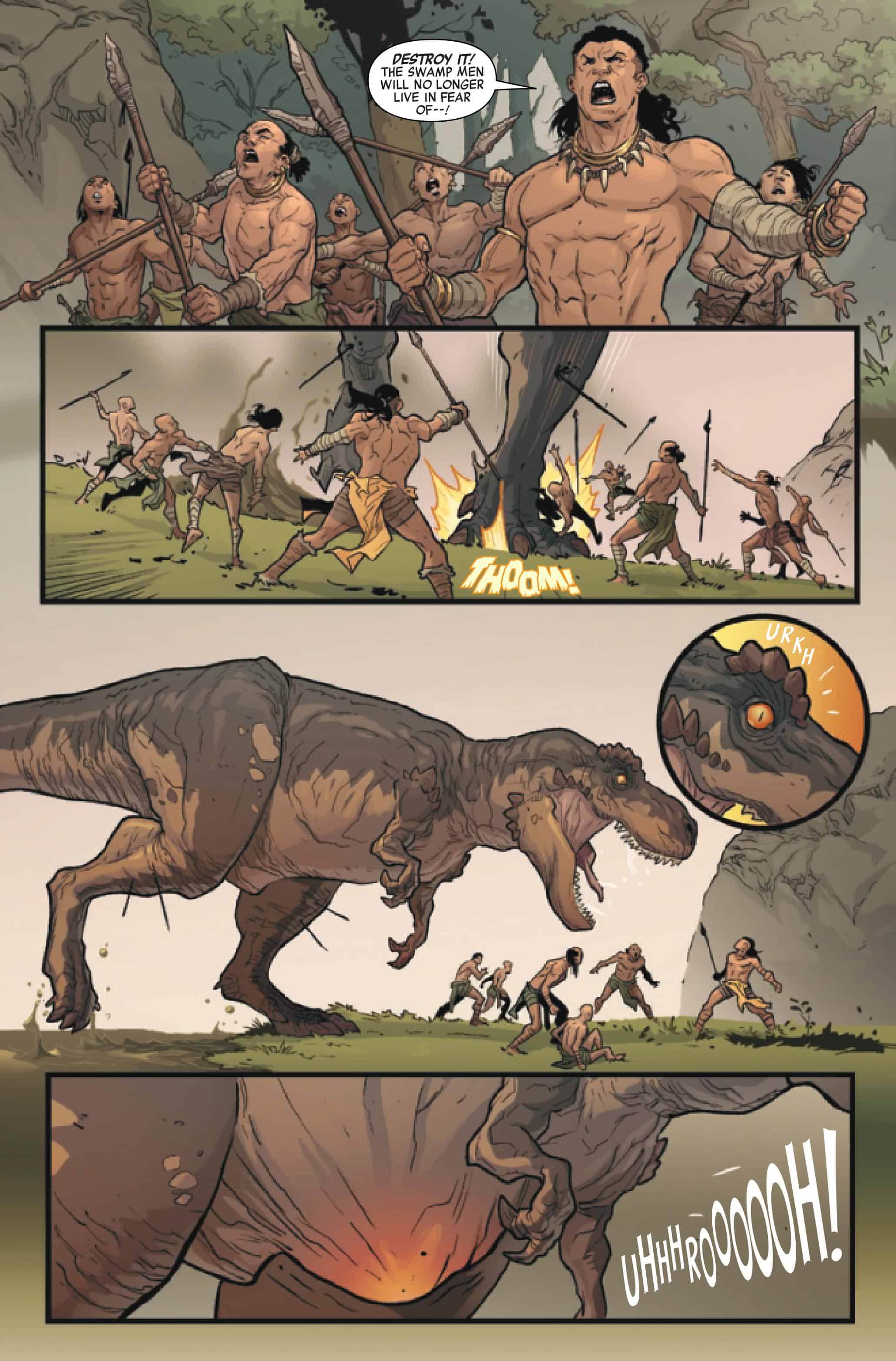