They’re back and more alive than ever for this special one-shot! But what new threat is so grave that only the most famous mutant celebrities can fight it? And who is the new U-Go-Girl? Only the original X-Statix creative team Peter Milligan, Michael Allred and Laura Allred know for sure! 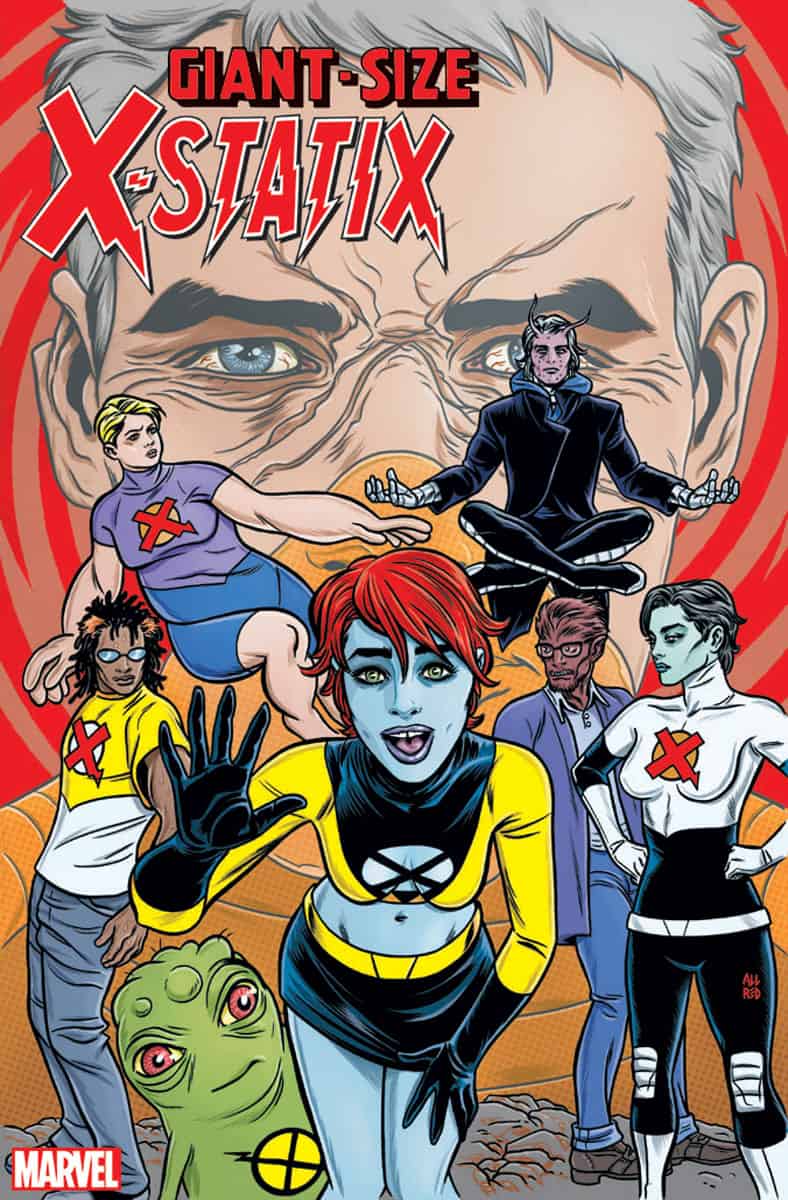 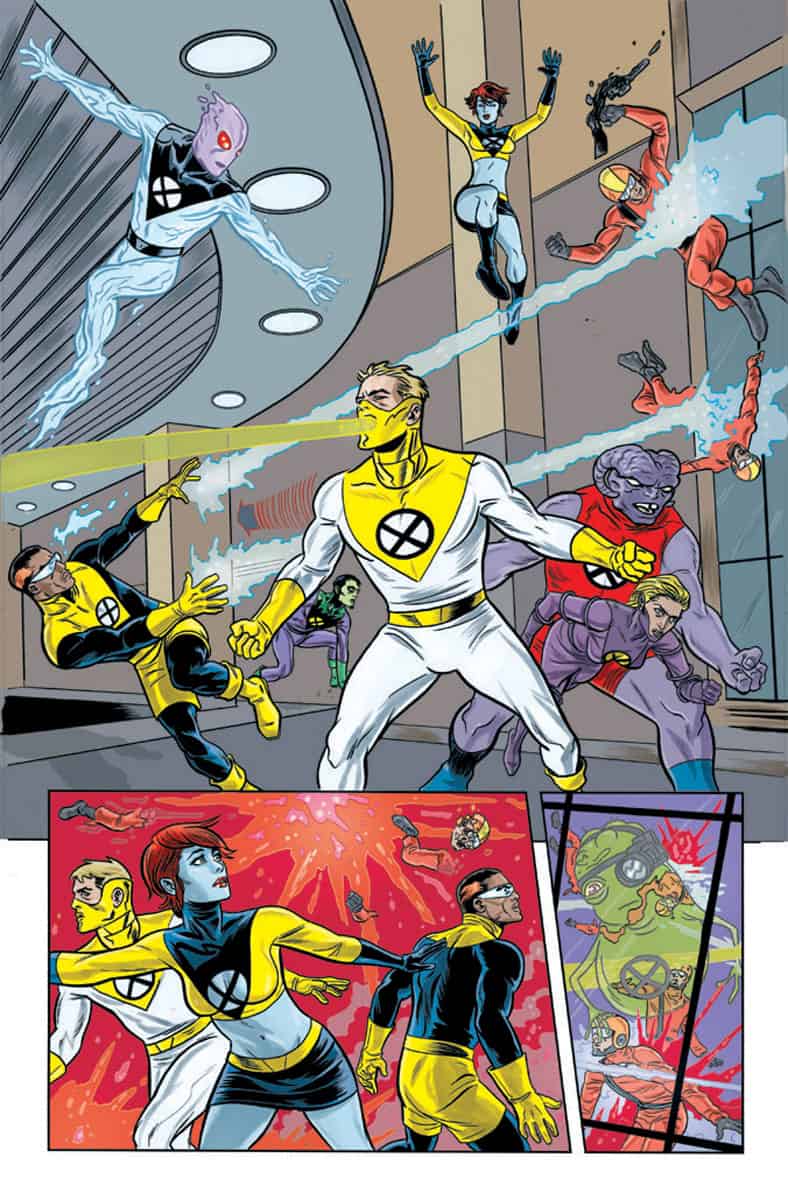 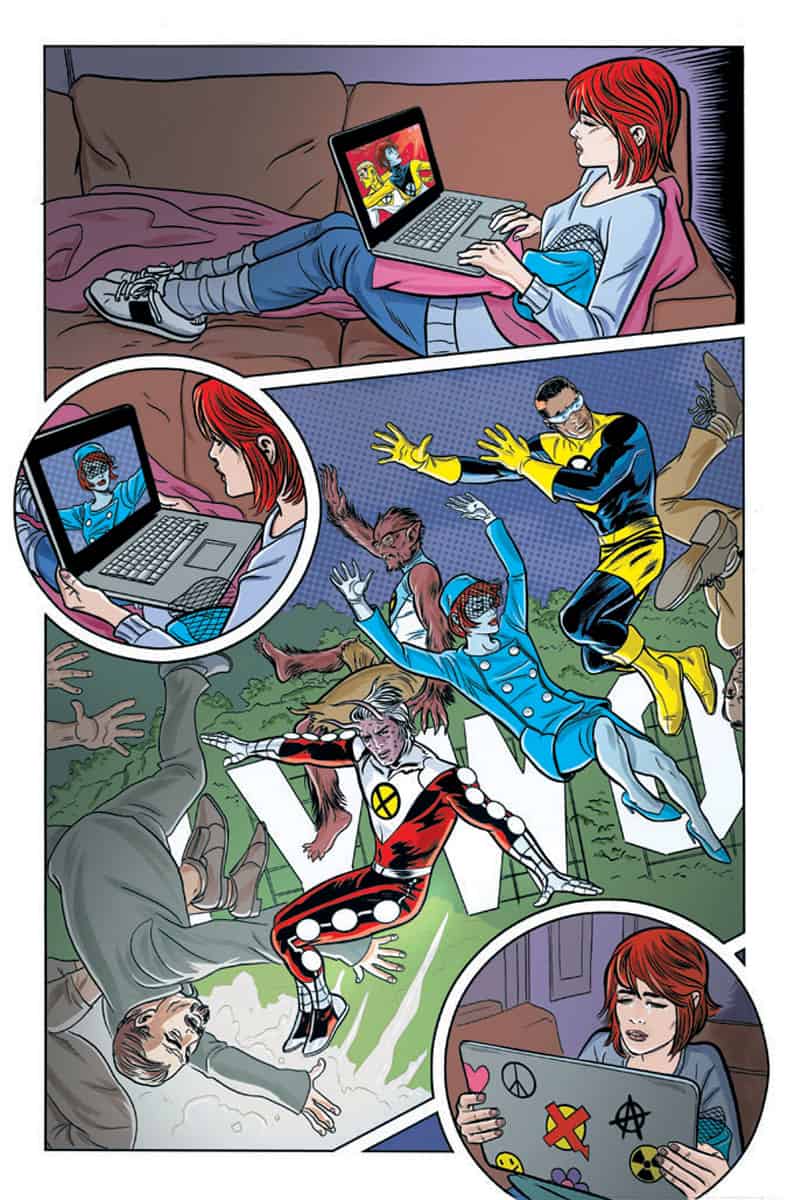 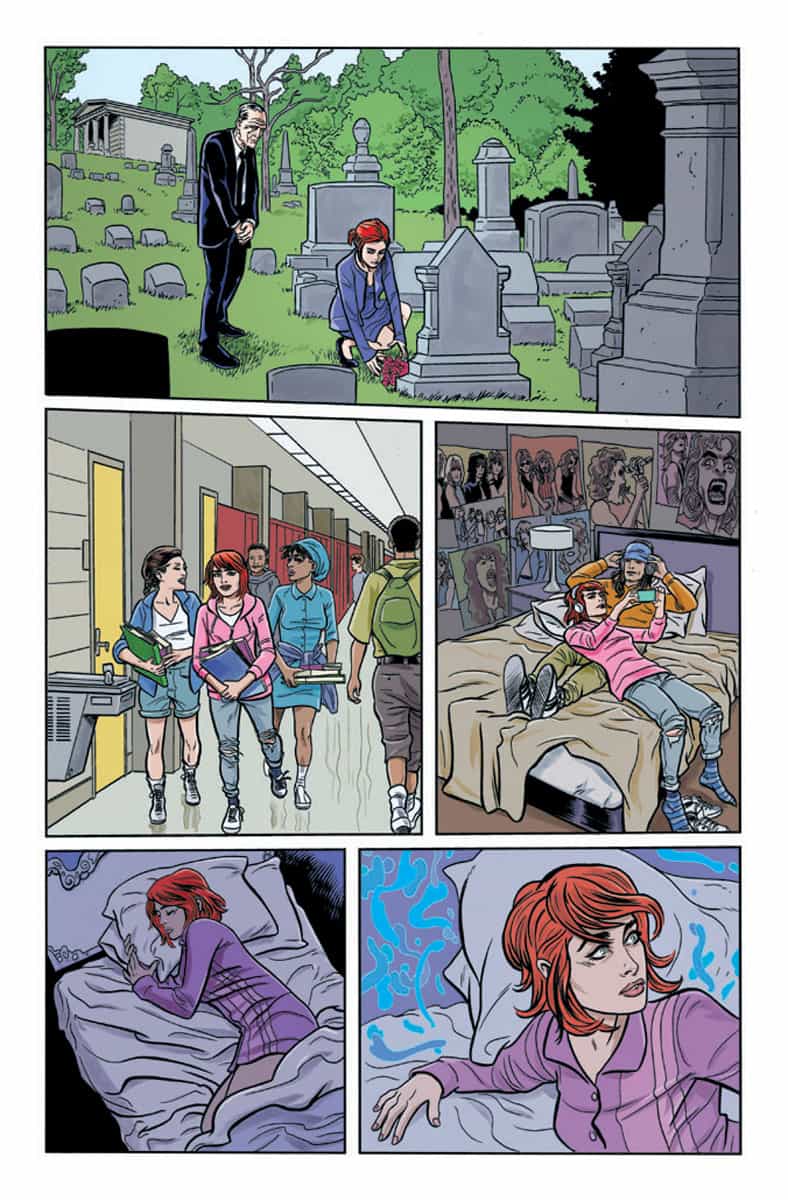 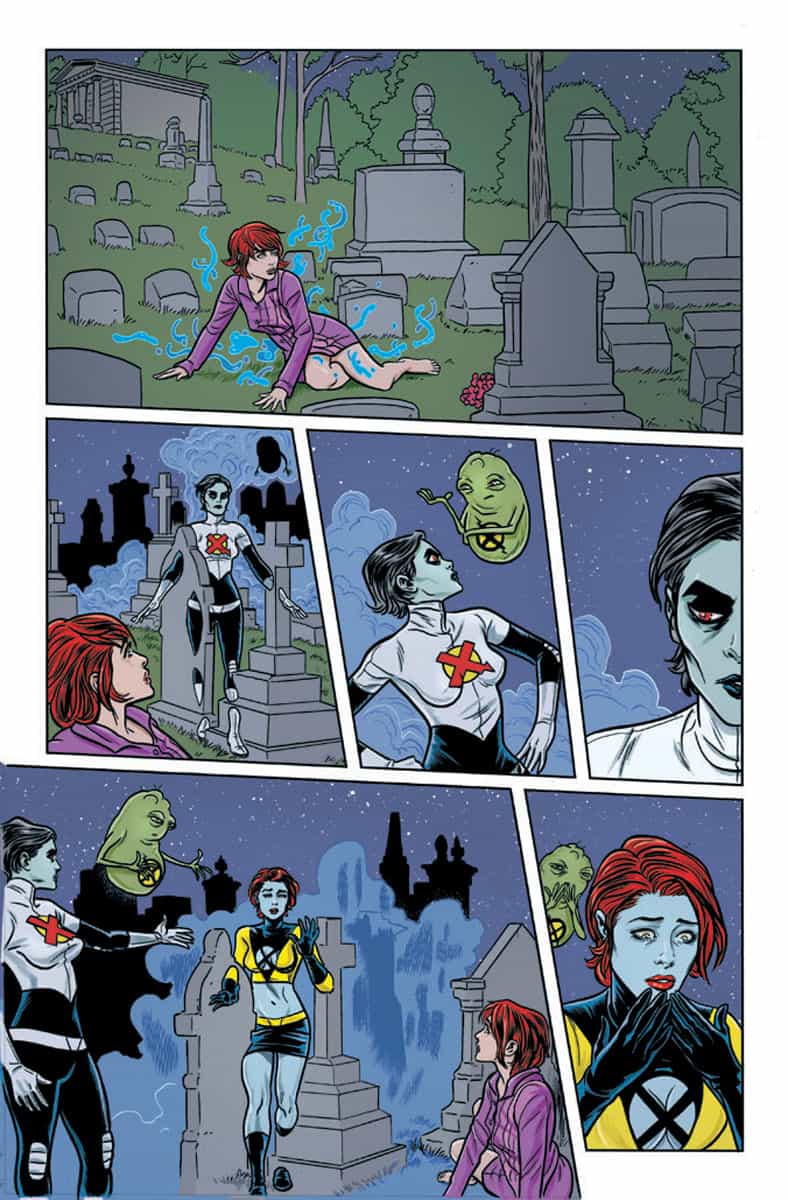 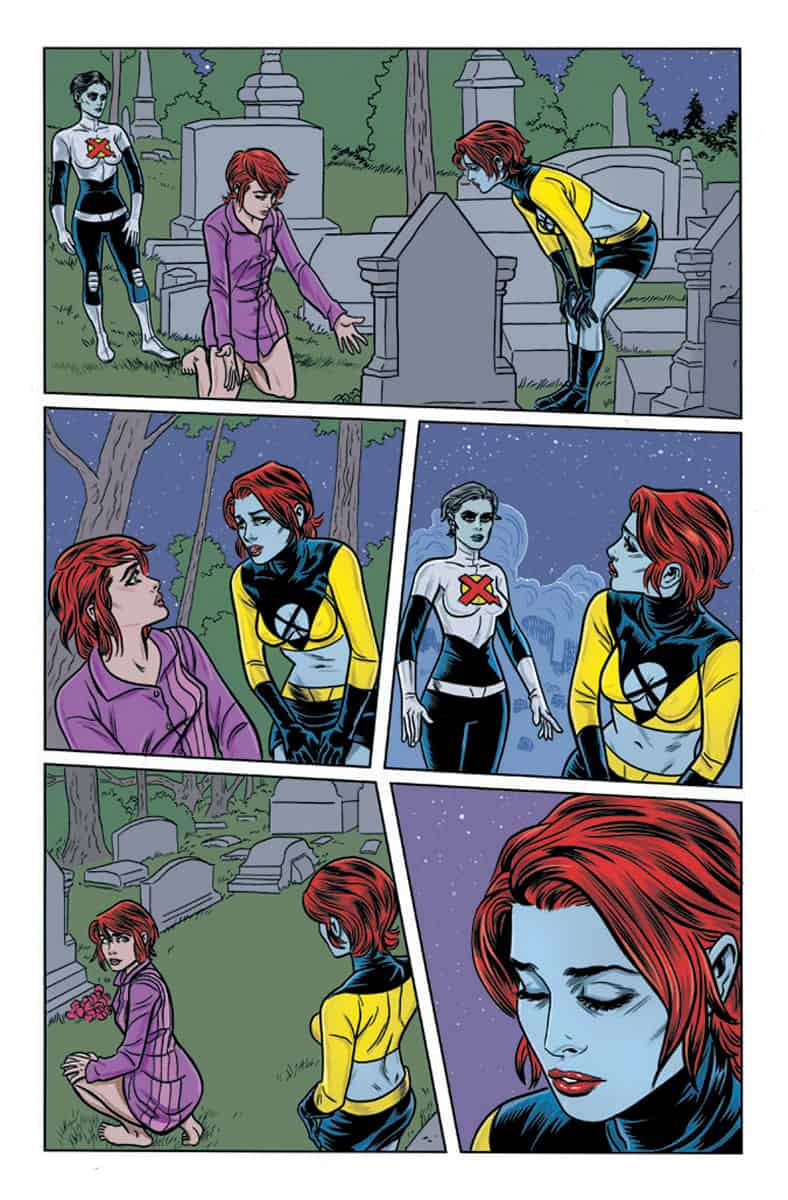 In an interview, Milligan did previously with Newsarama he said of the new one-shot quote:

“One of the really interesting things about returning to this book is the idea that they’re all older,So when Guy (Mr. Sensitive), Myles (Vivisector) and Dead Girl discover that something’s going down that’s going to need the inimitable attention of X-Statix, the first thing they do is go about adding to their team.”

“And this is a lot of fun because some of the old members of X-Statix –  Tike Alicar, Edie (U-Go Girl) Sawyer, even Phat – they had children.  Remarkable children. Old enough to join a superhero team,” he added. “And it’s to some of these that X-Statix turn.”