SNEAK PEEK: Preview Marvel’s HISTORY OF THE MARVEL UNIVERSE #1: Beginning at the end

ALL-NEW STORY BY LEGENDARY CREATOR MARK WAID! Everything you ever wanted to know about the Marvel Universe – in one lavishly illustrated series! From the Big Bang to the twilight of existence, HISTORY OF THE MARVEL UNIVERSE chronicles completely, for the first time, everything that was is or will be! Lushly illustrated text tells the complete story of the Marvel Universe, revealing previously unknown secrets and serving as the ultimate reference book for Marvel fans! Witness the greatest tale ever told – and be prepared for some shocking revelations! 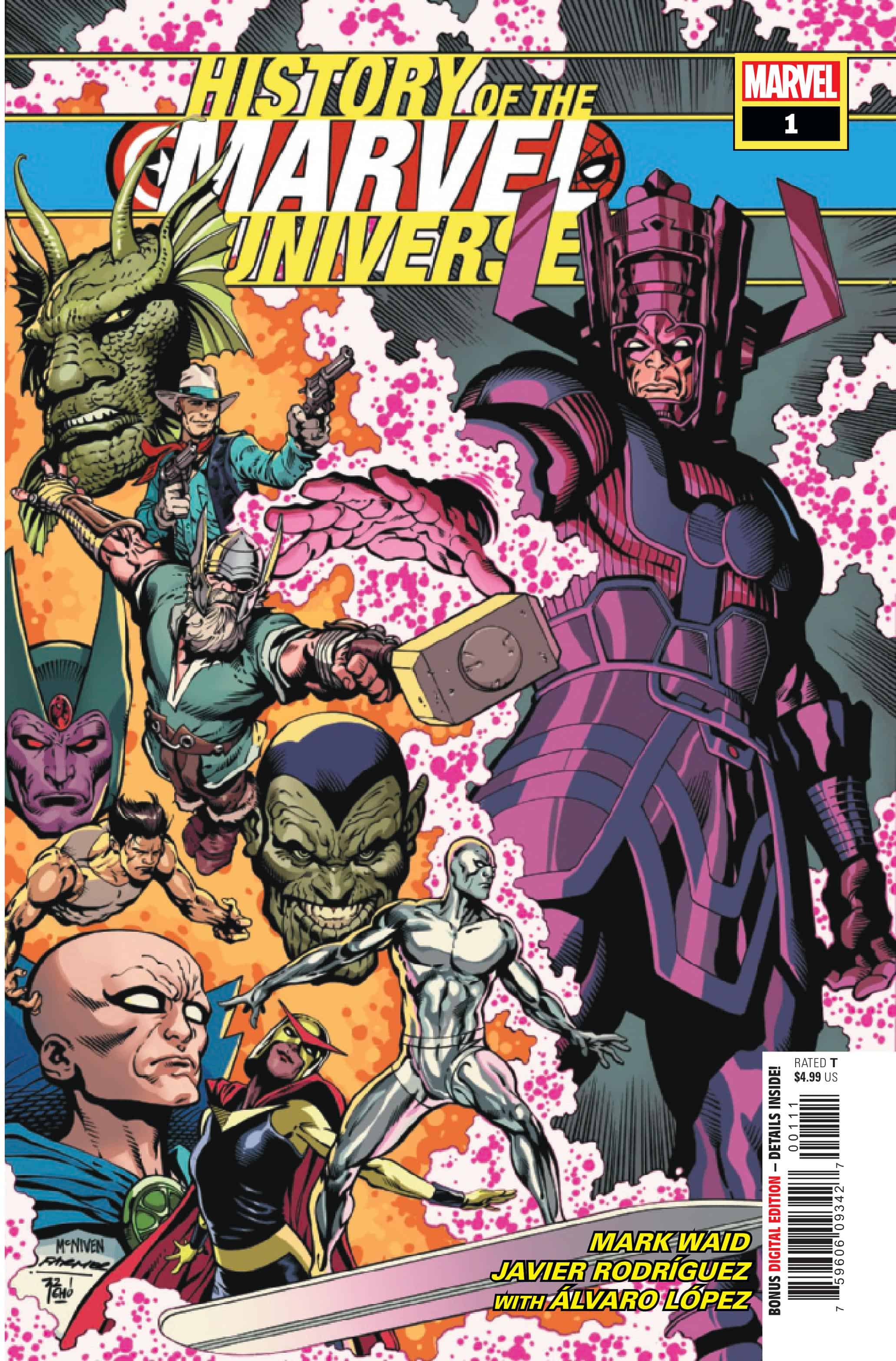 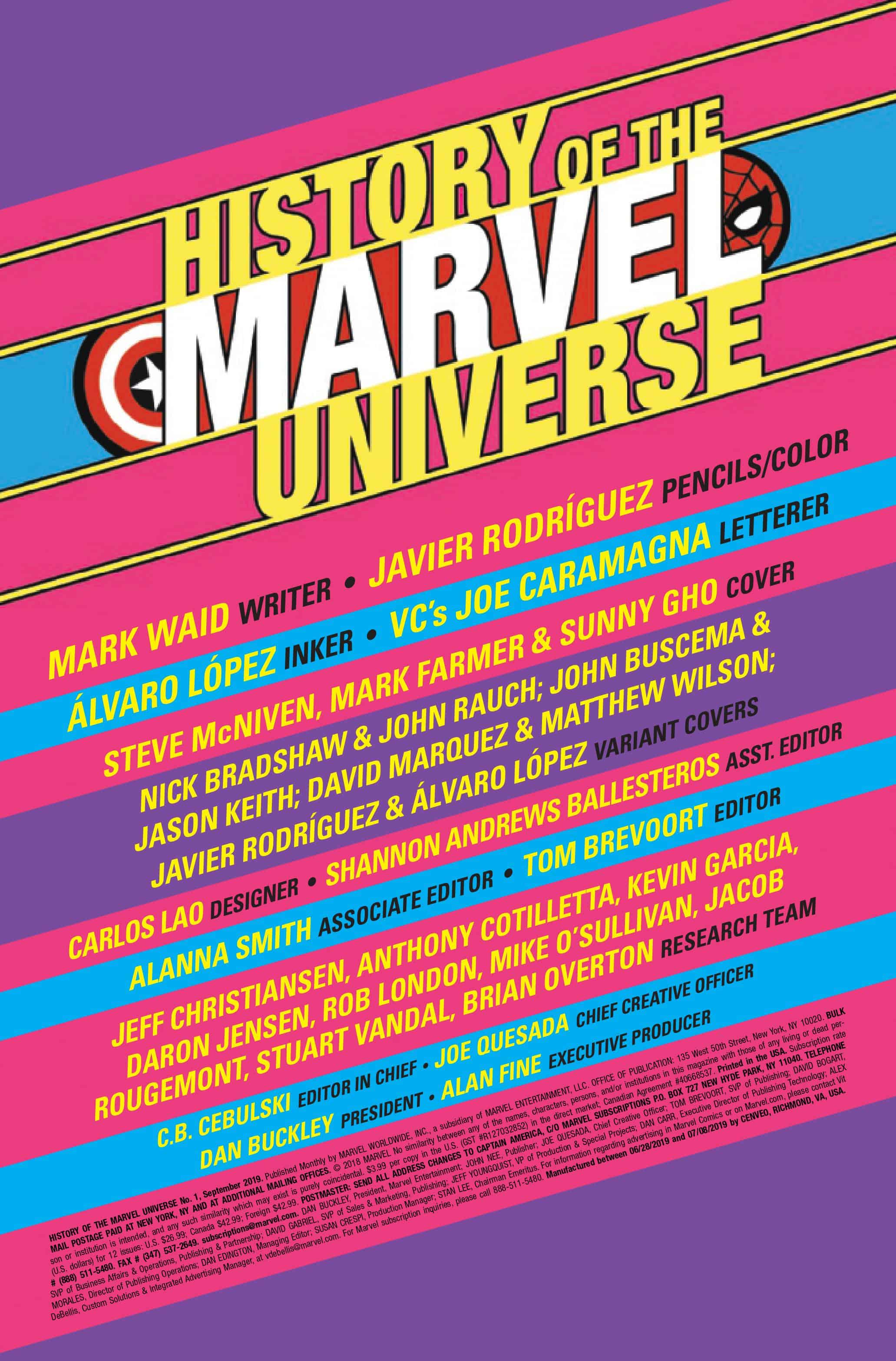 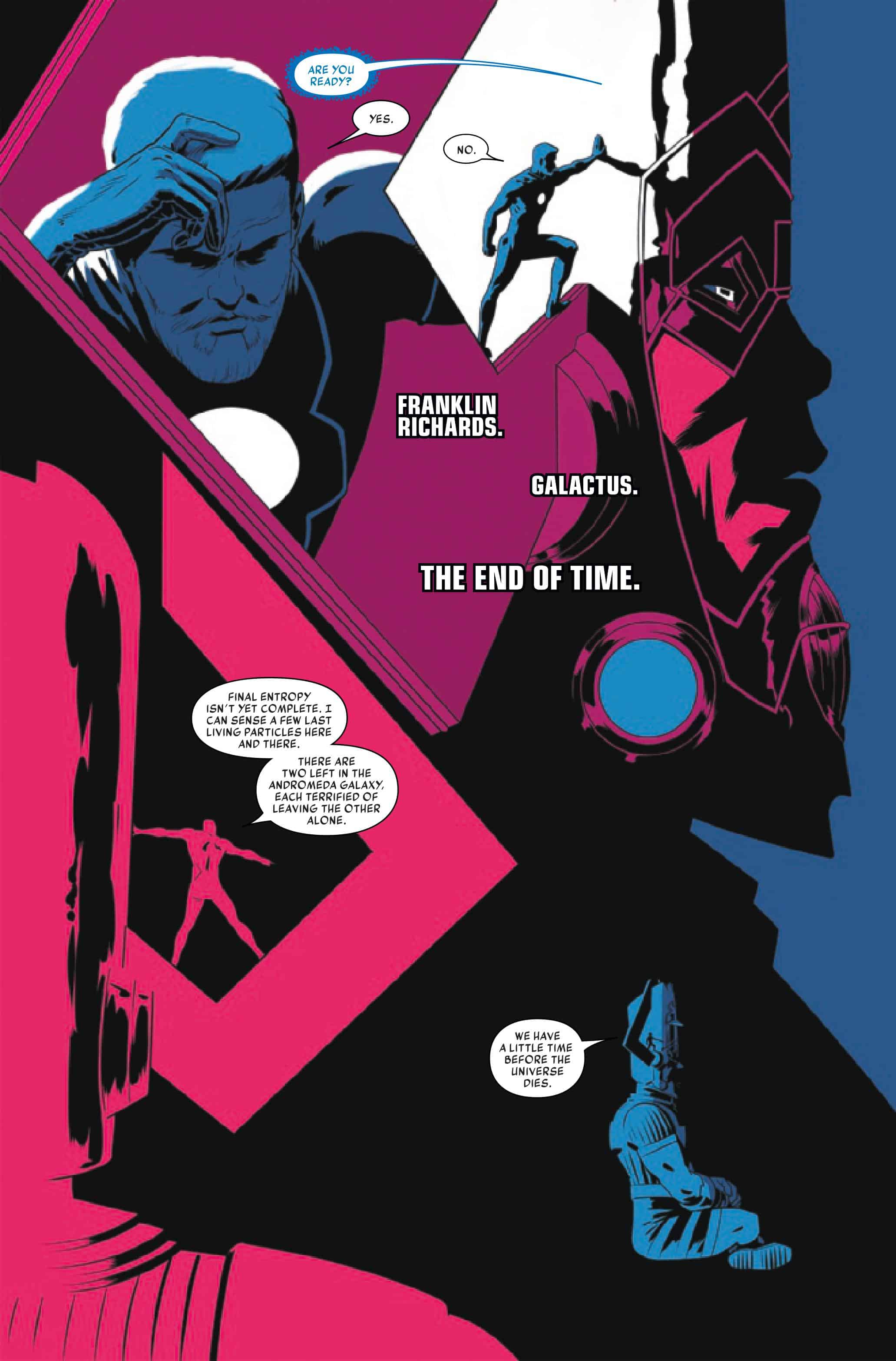 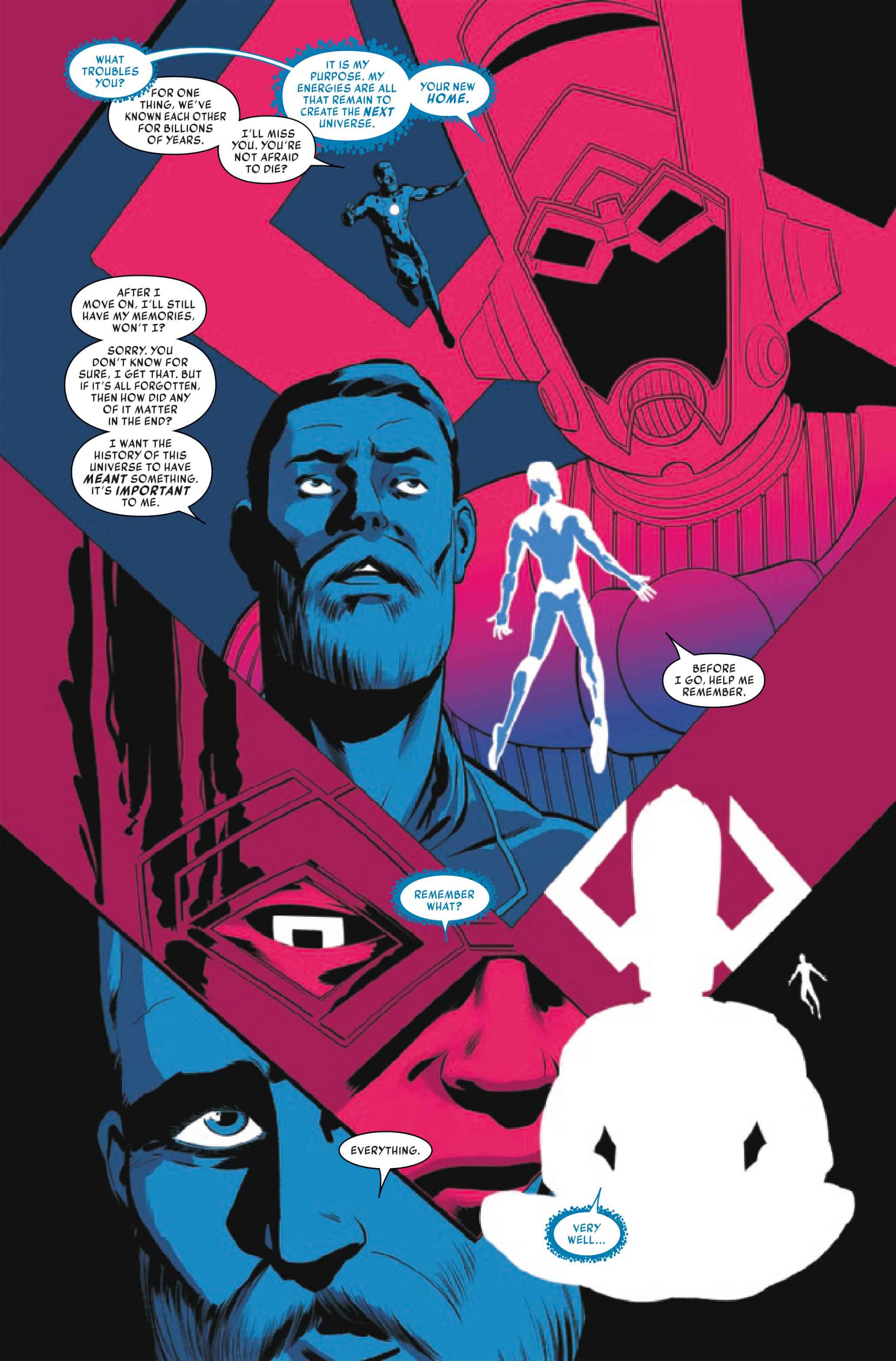 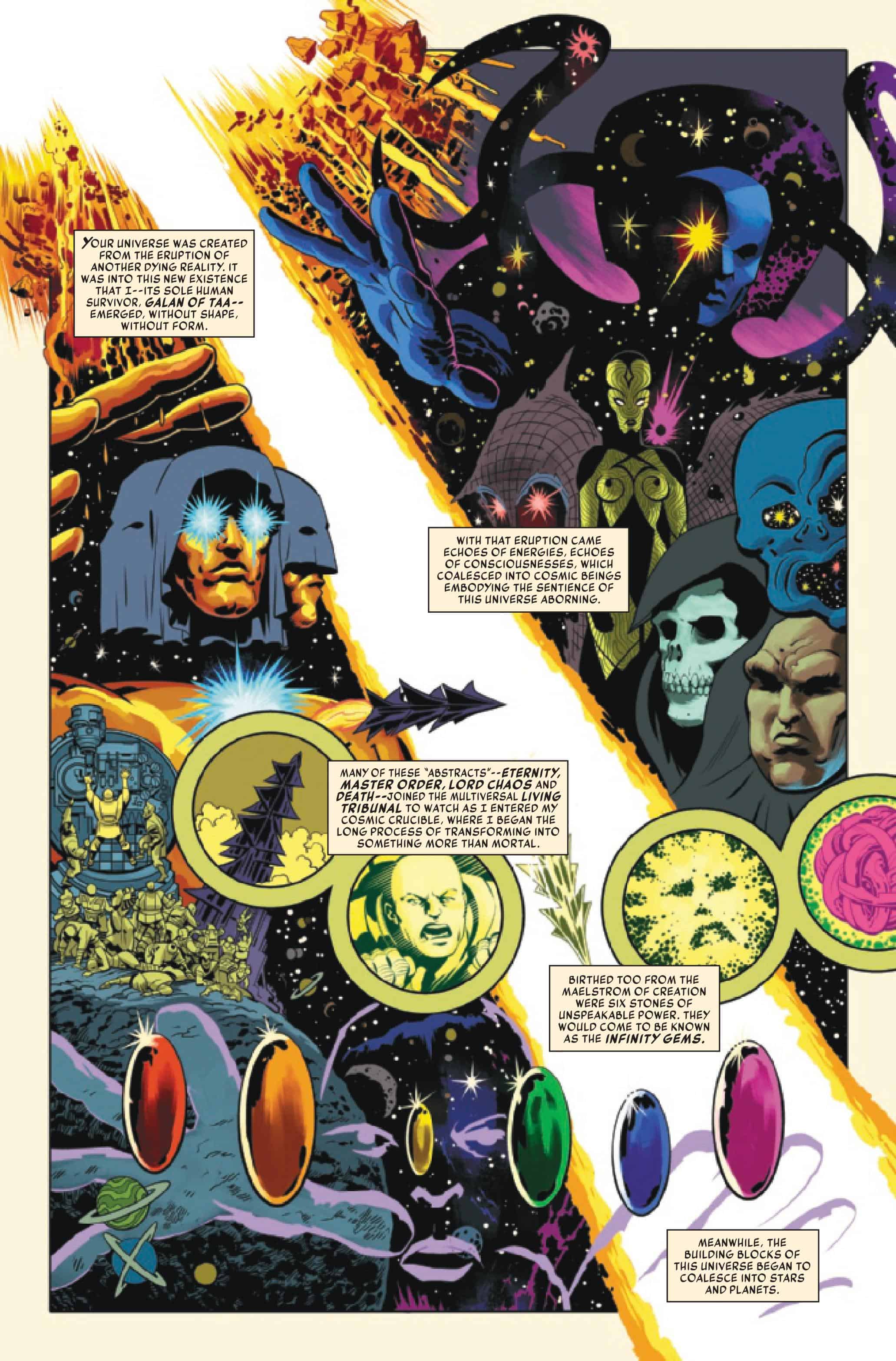 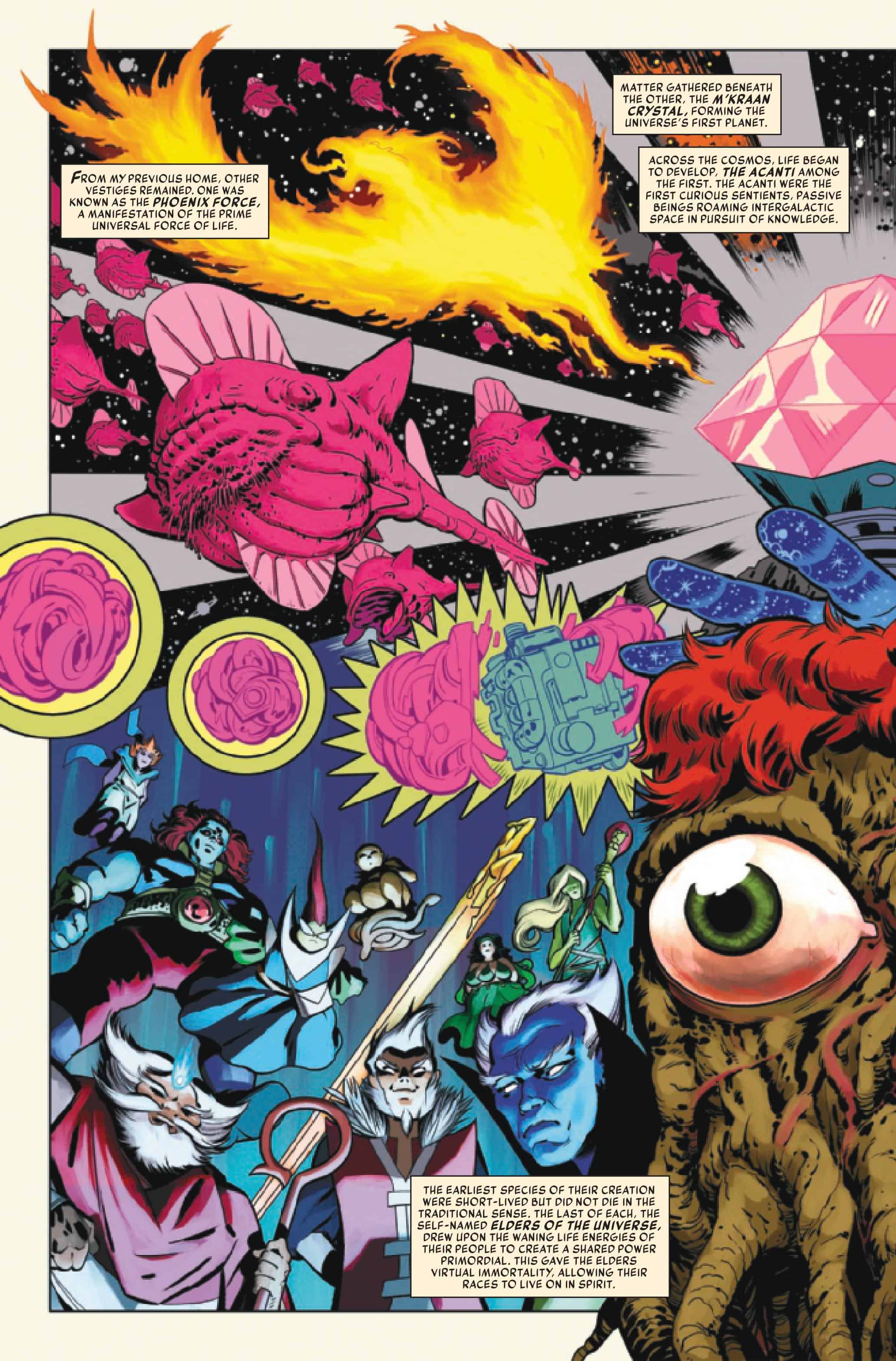 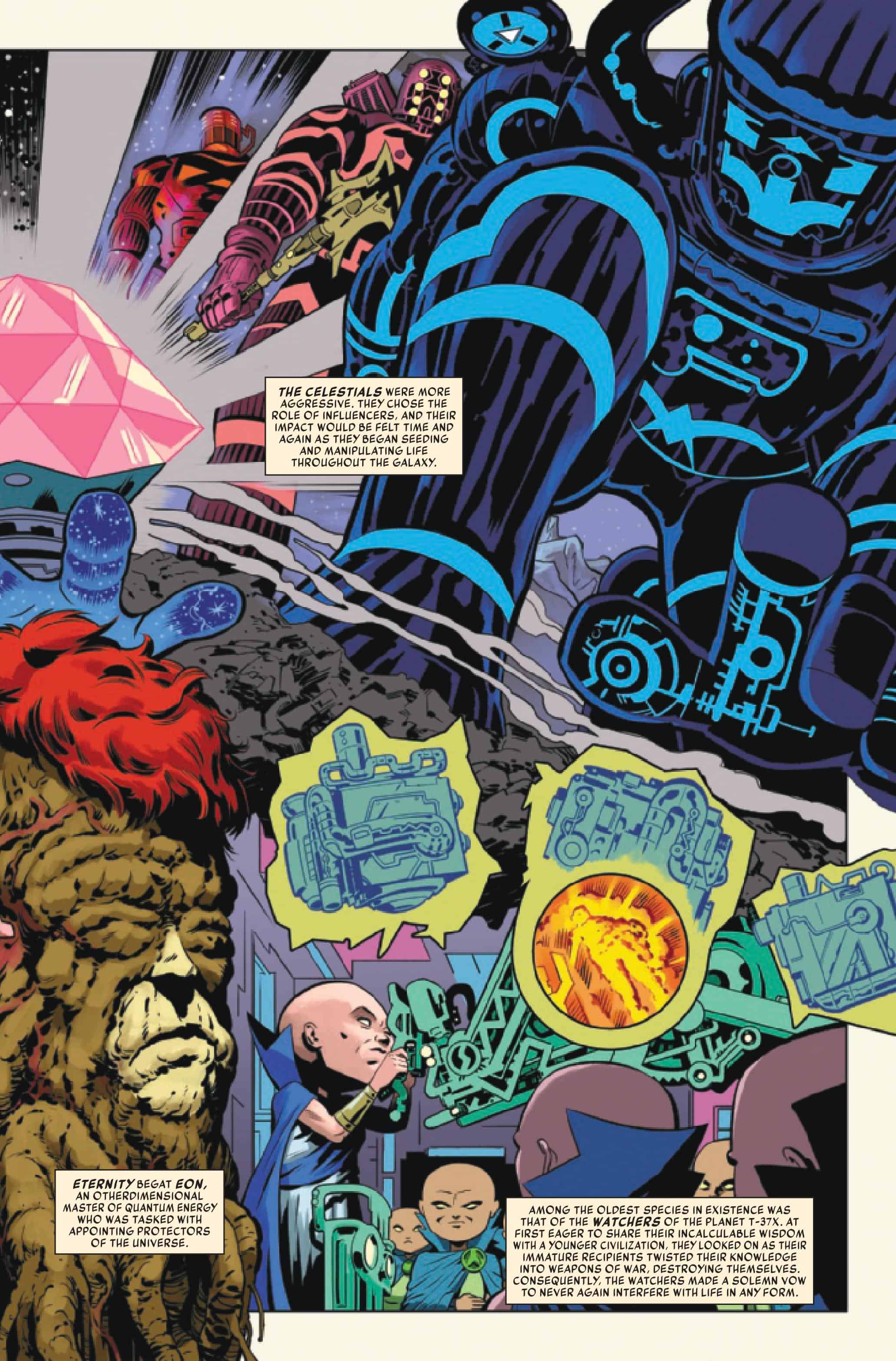 SNEAK PEEK: Preview Marvel’s HISTORY OF THE MARVEL UNIVERSE #1: Beginning at the end