Fresh from the pages of FANTASTIC FOUR, for the first time Susan Storm-Richards stars in her own limited series – and the secrets about her past revealed therein will shake readers’ perceptions of the Invisible Woman forevermore! Years ago, she undertook an espionage mission for S.H.I.E.L.D and now it’s up to her to save her former partner from death at the hands of international terrorists! 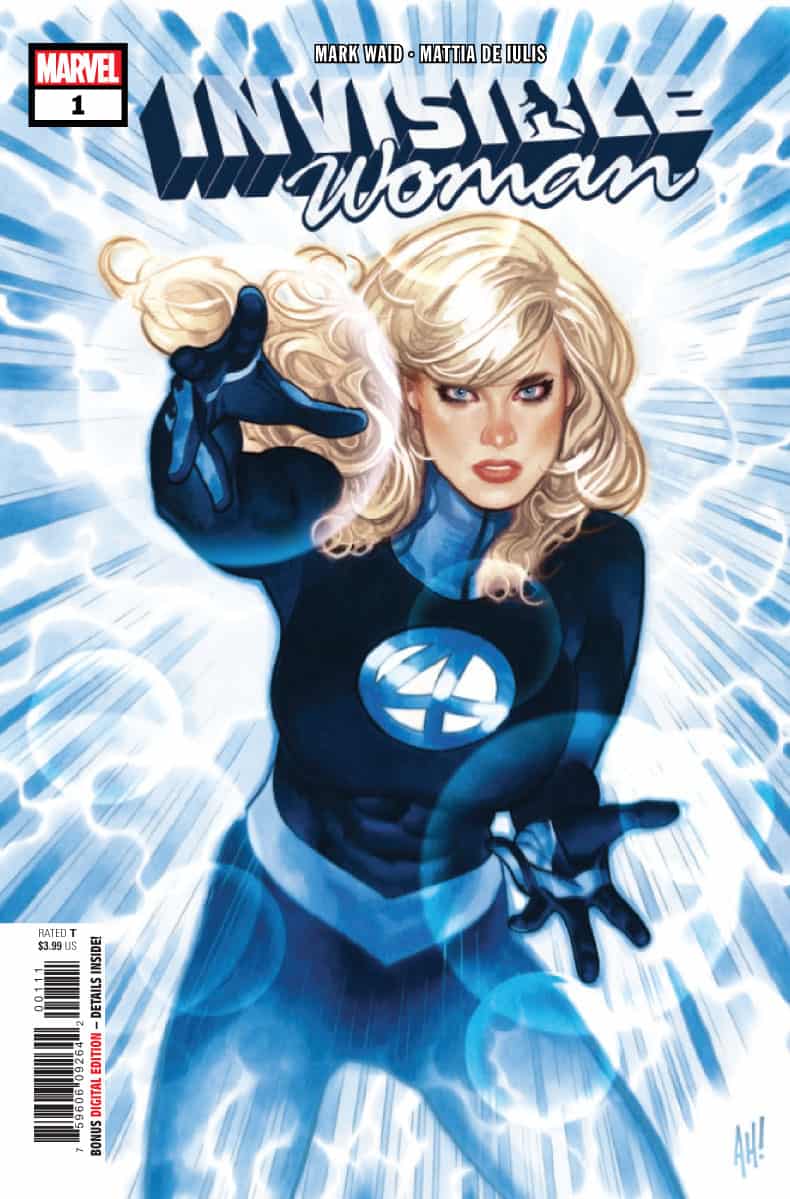 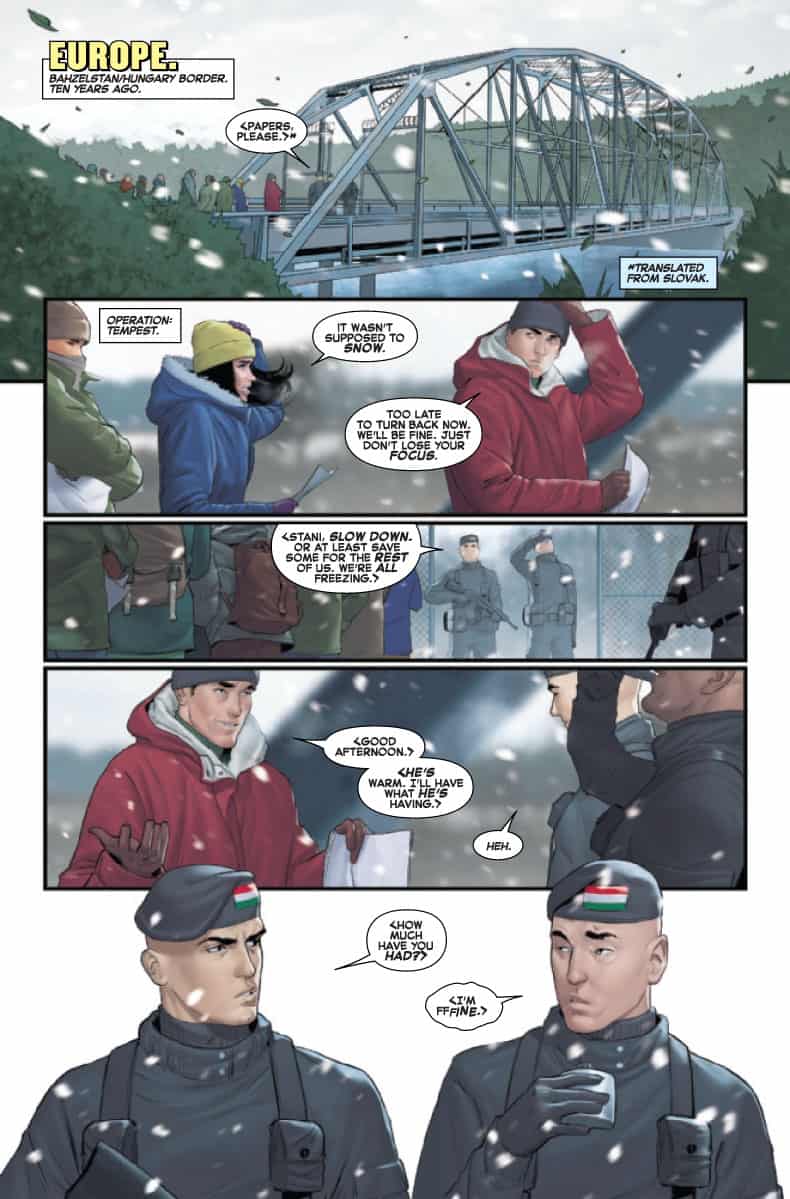 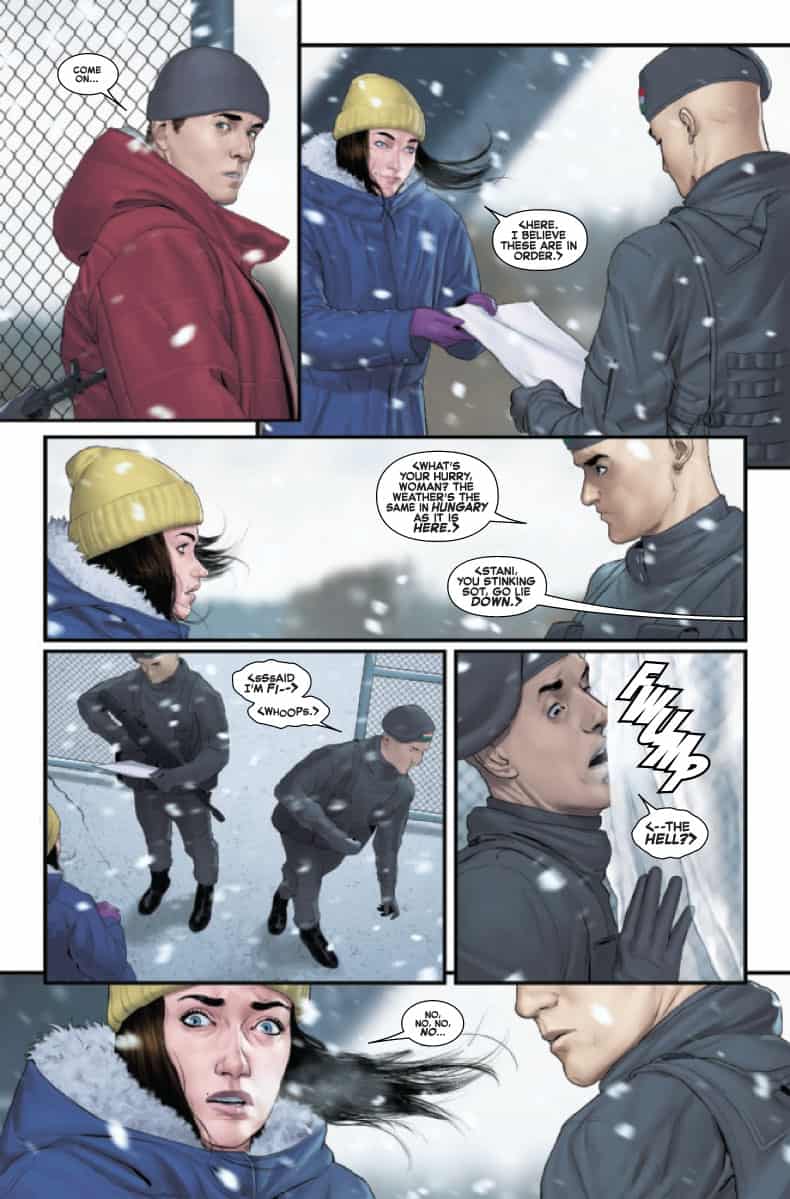 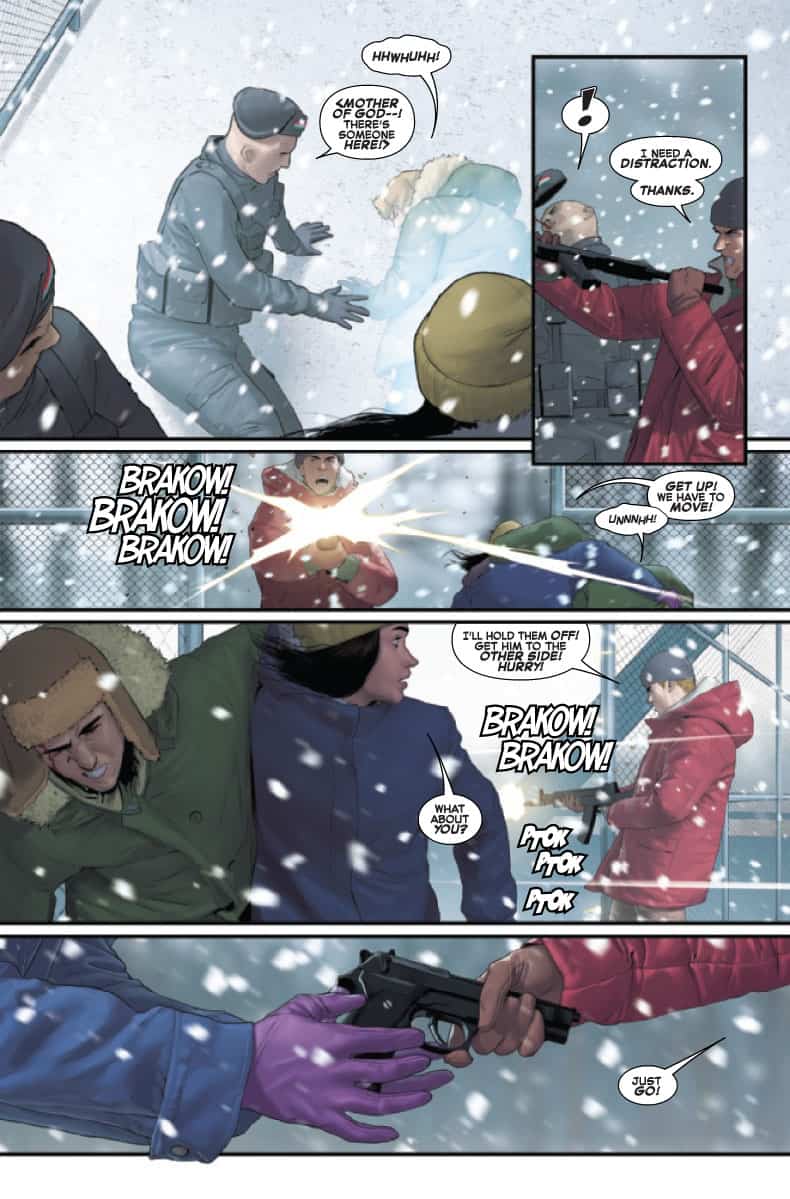 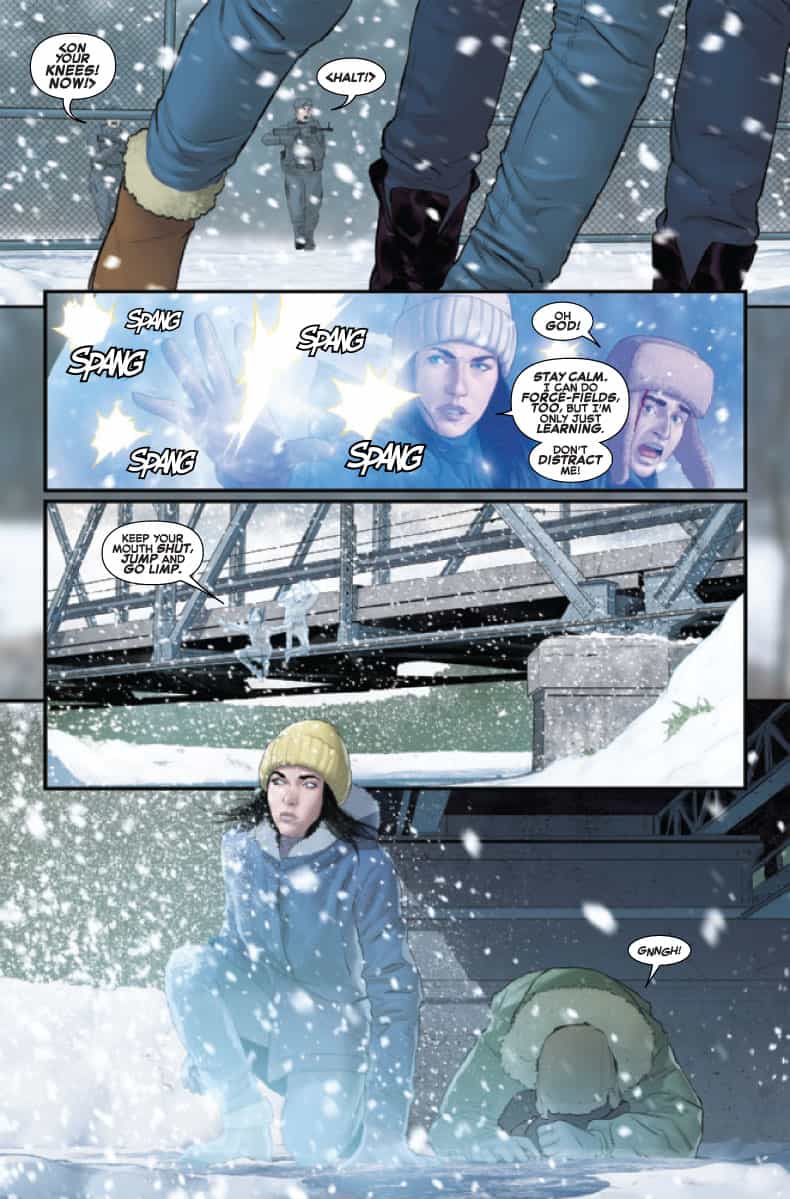 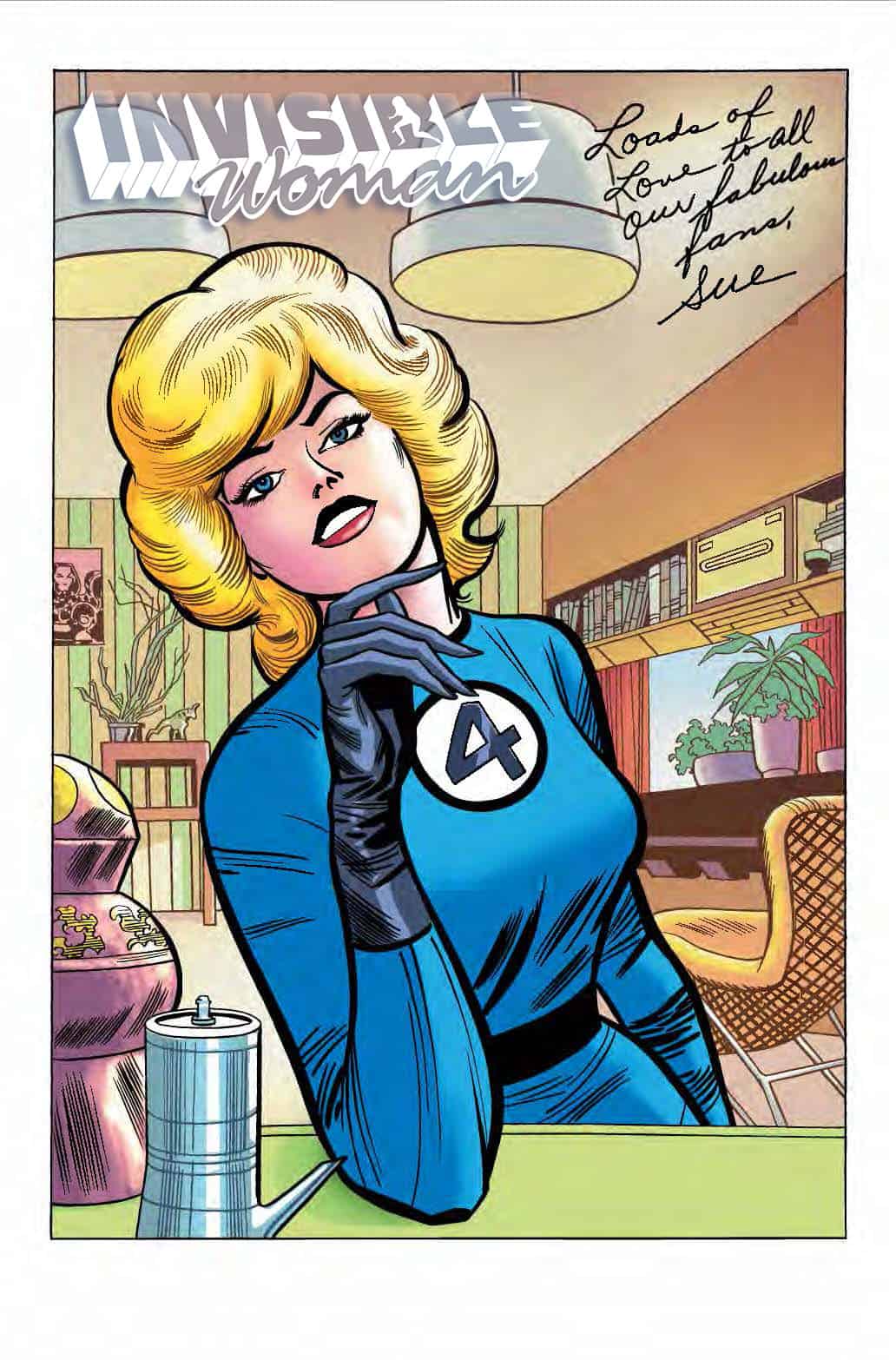 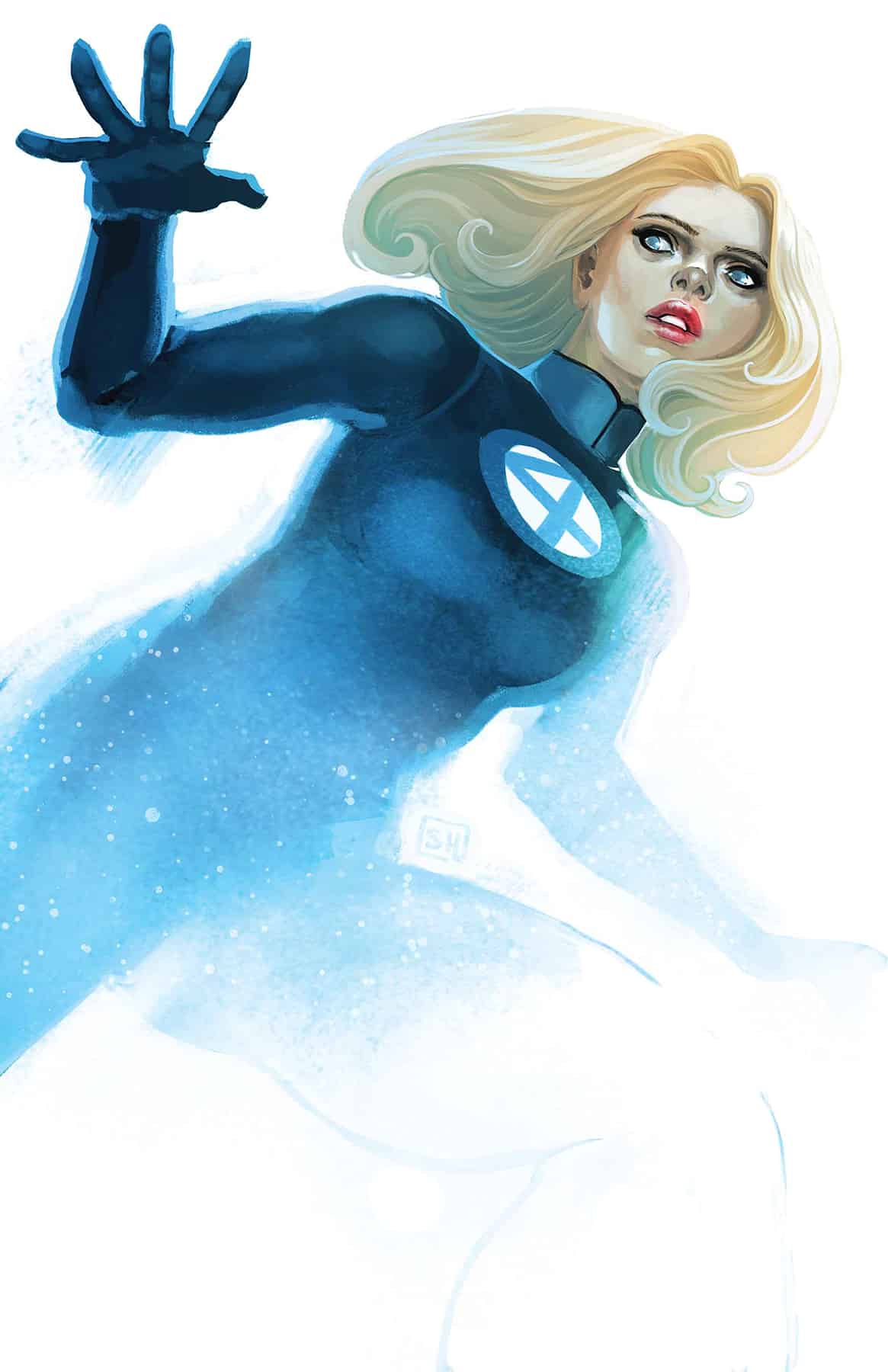 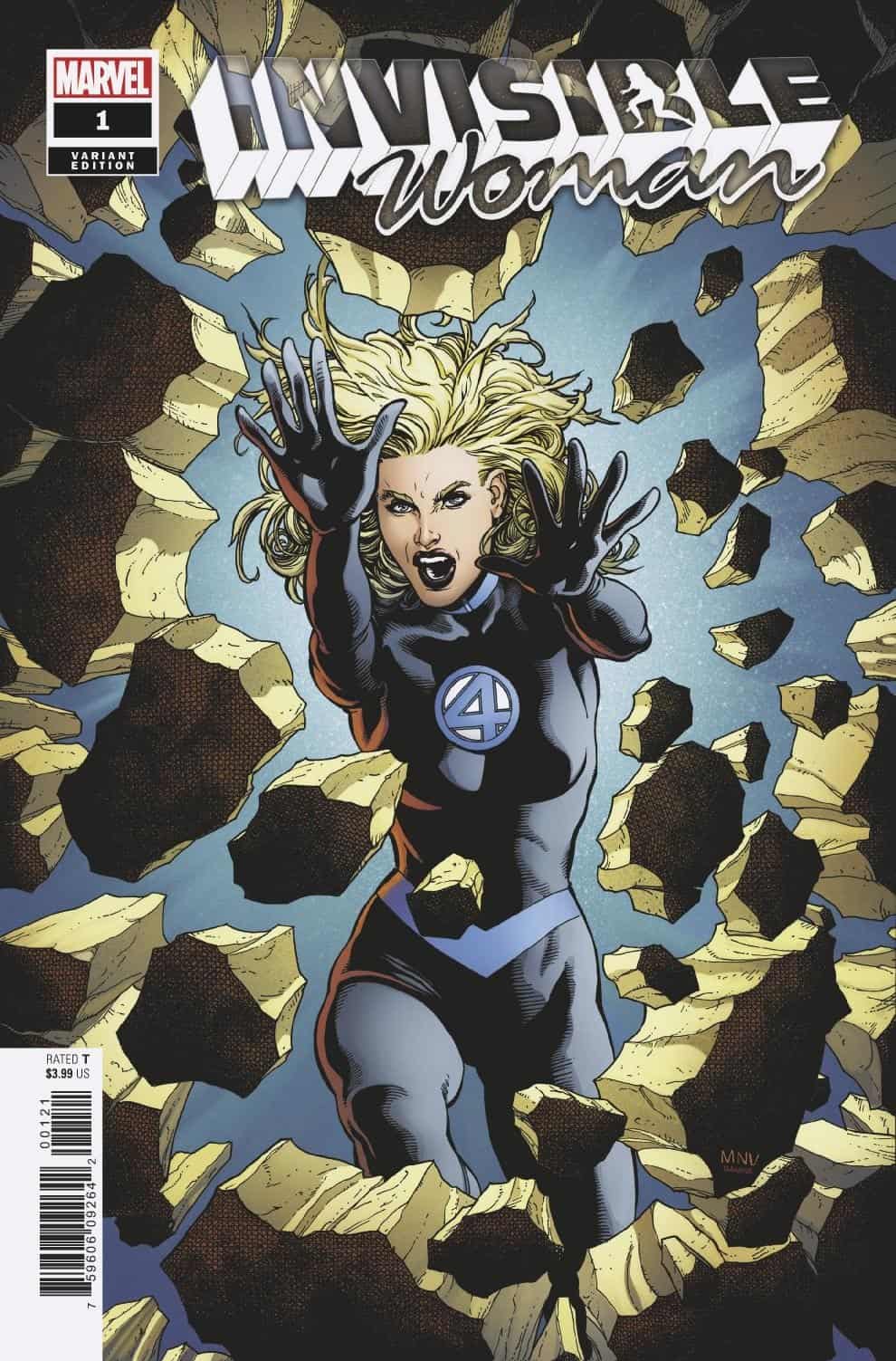 The first issue of  the solo adventures of Sue Storm is in stores Wednesday 10, July 2019