Conan & The Punisher attempt to walk out of the Savage Land hauling the caskets of Frank’s family… through Antarctica. Frank Castle never was much of a religious man…but now he’s firmly “Crom-curious”  Watch out for the last page, it’s a doozy. 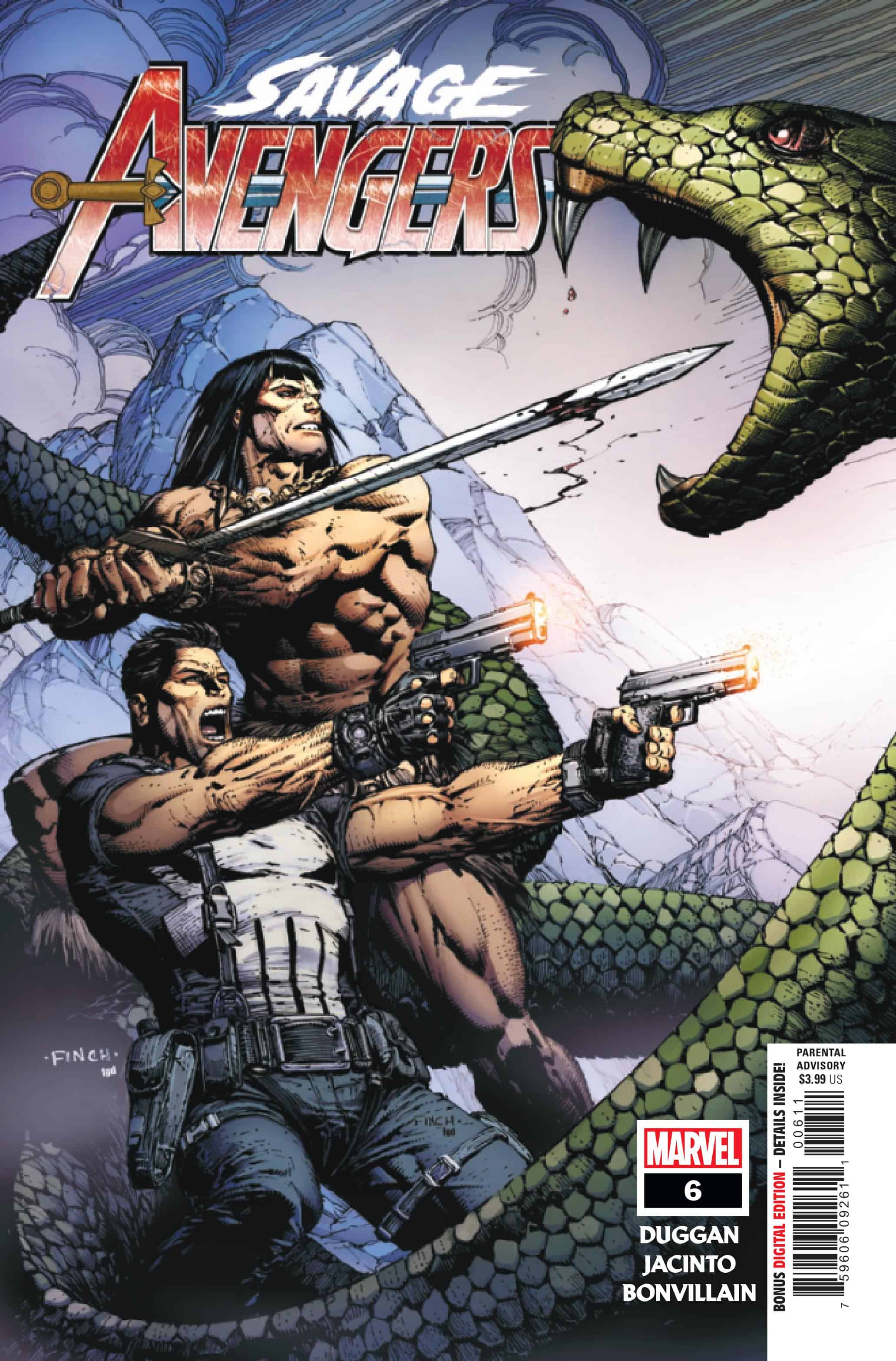 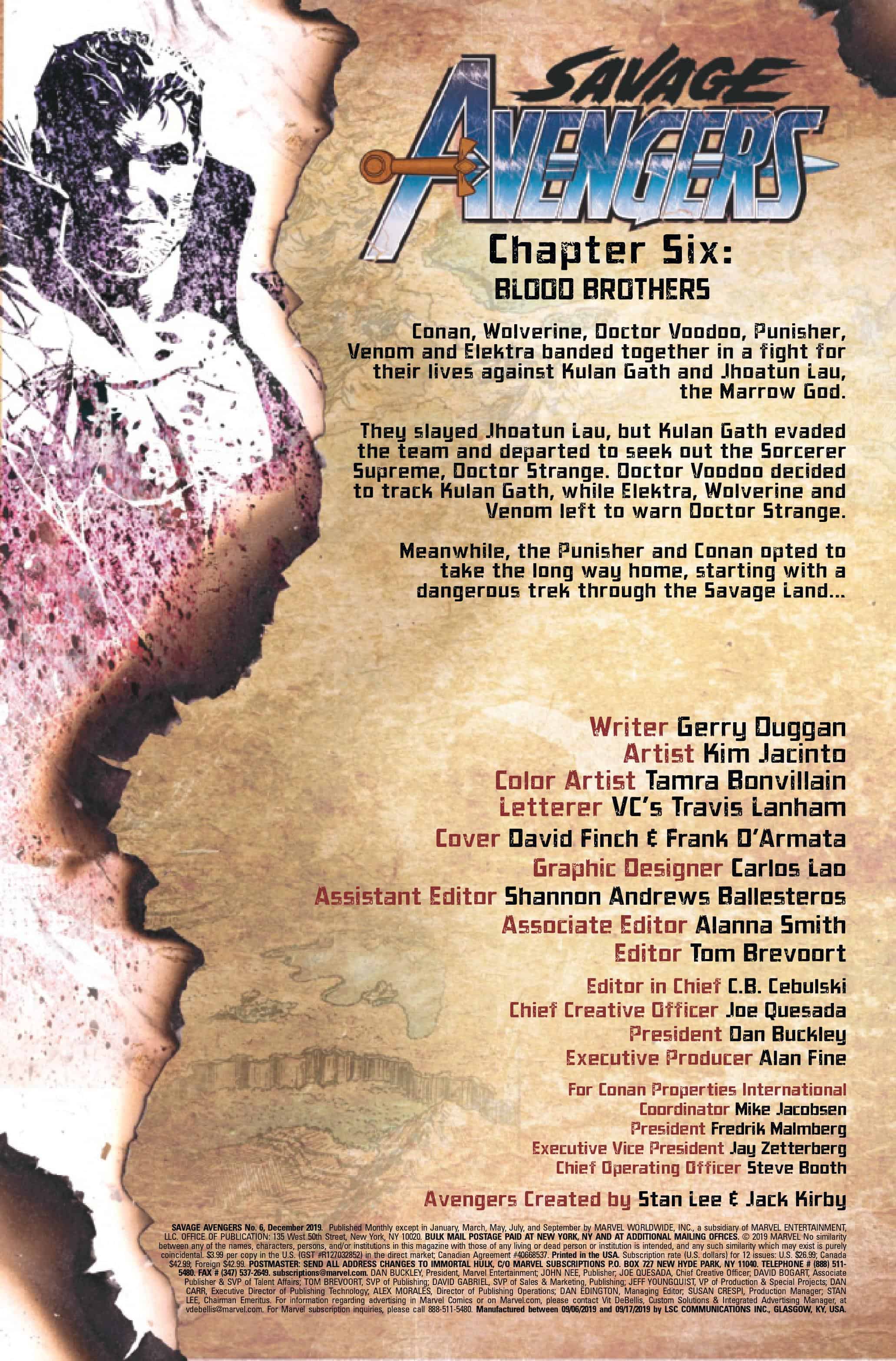 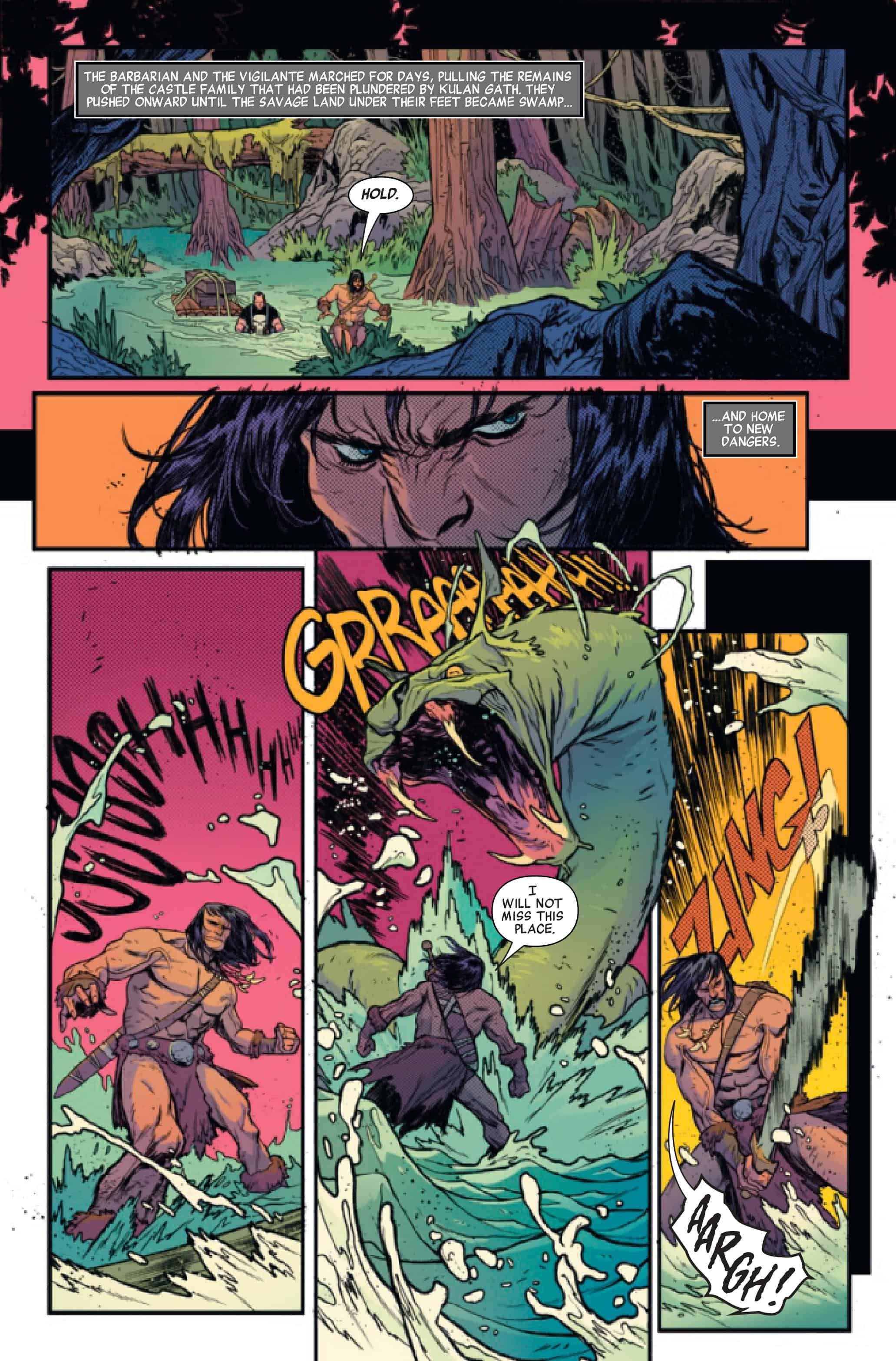 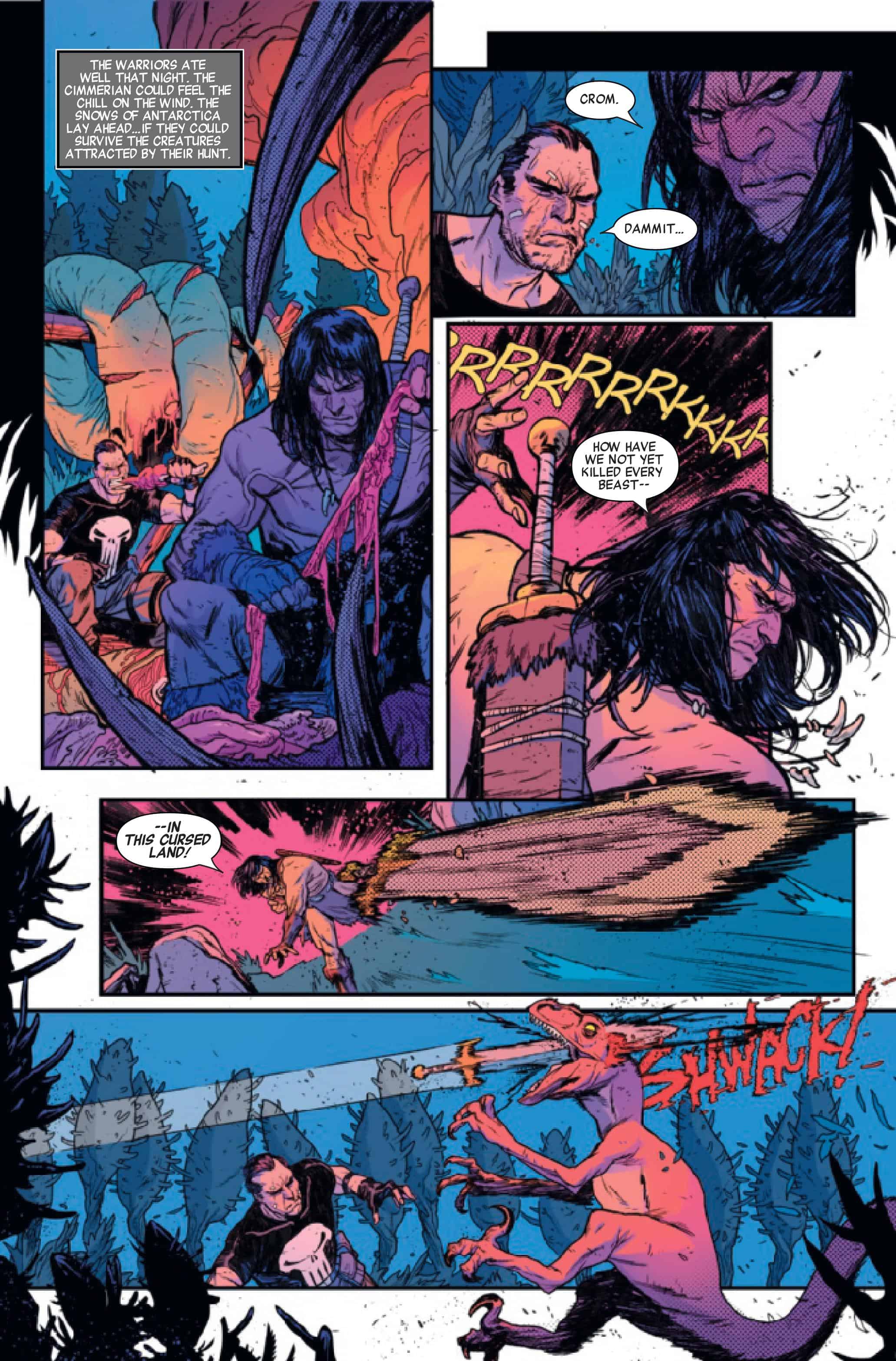 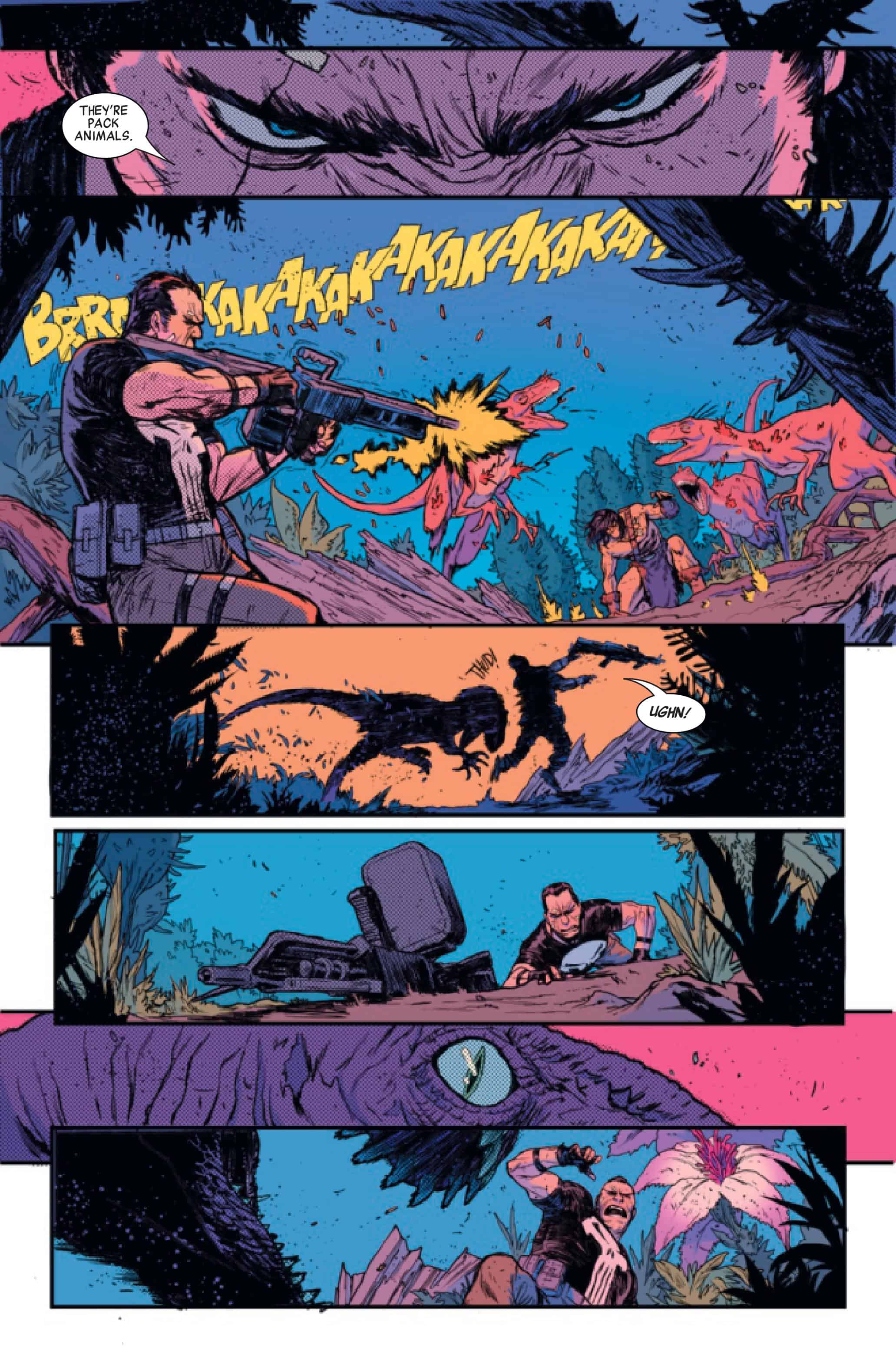 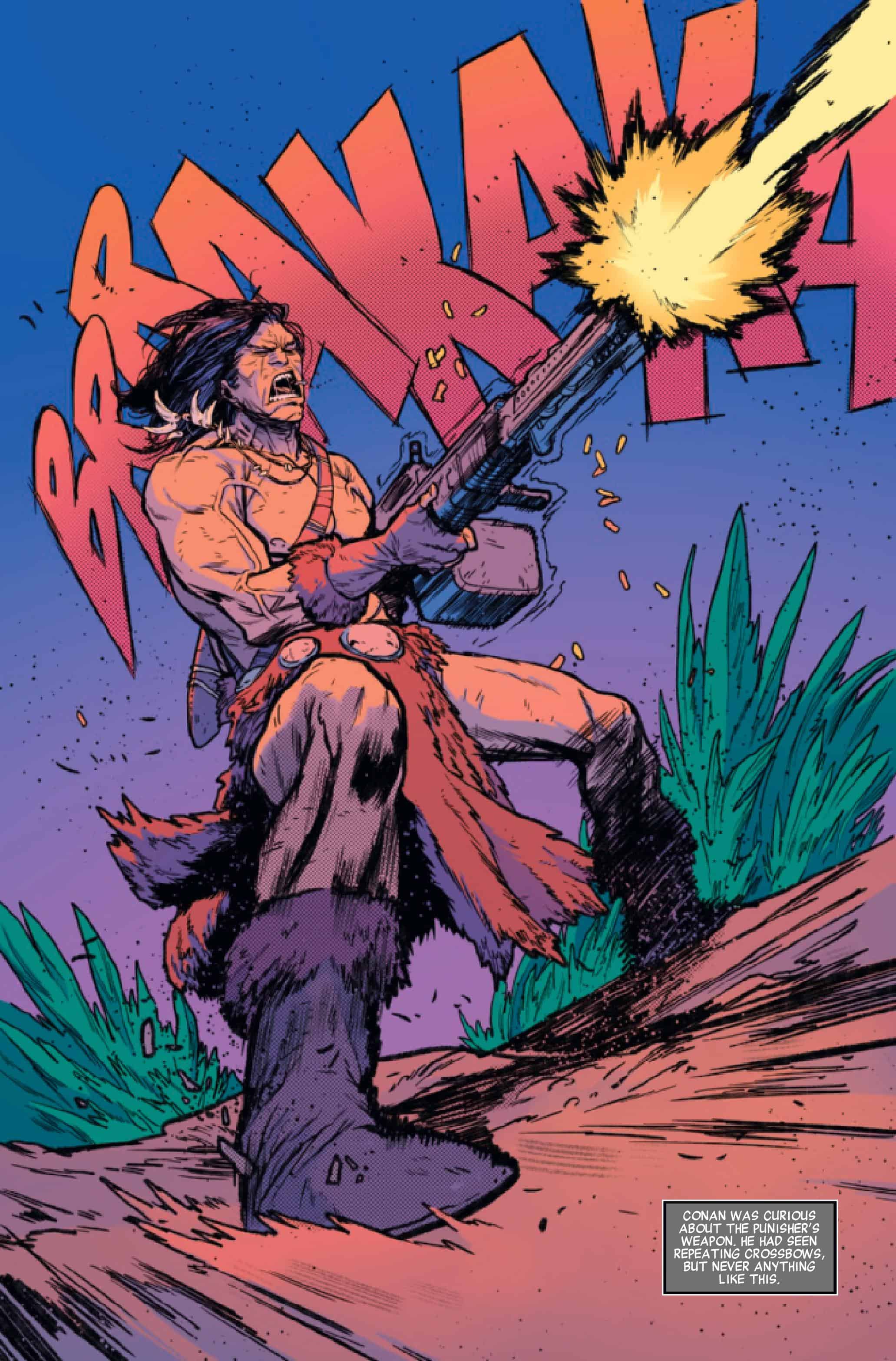