PETER PARKER’s got a real shot – a chance for a spot in a competitive Empire State University program as a high school student.  Nothing’s going to keep him from his goal…unless the old Parker luck strikes again!  And a crime boss’s interference with an experiment of DR. CURT CONNORS threatens to do just that, as an unexpected run-in heralds the return of the deadly LIZARD!  But if SPIDER-MAN is going to save the day, does that mean Peter Parker will have to sacrifice his future?  A tale of great power and the cost of responsibility in the mighty Marvel manner! 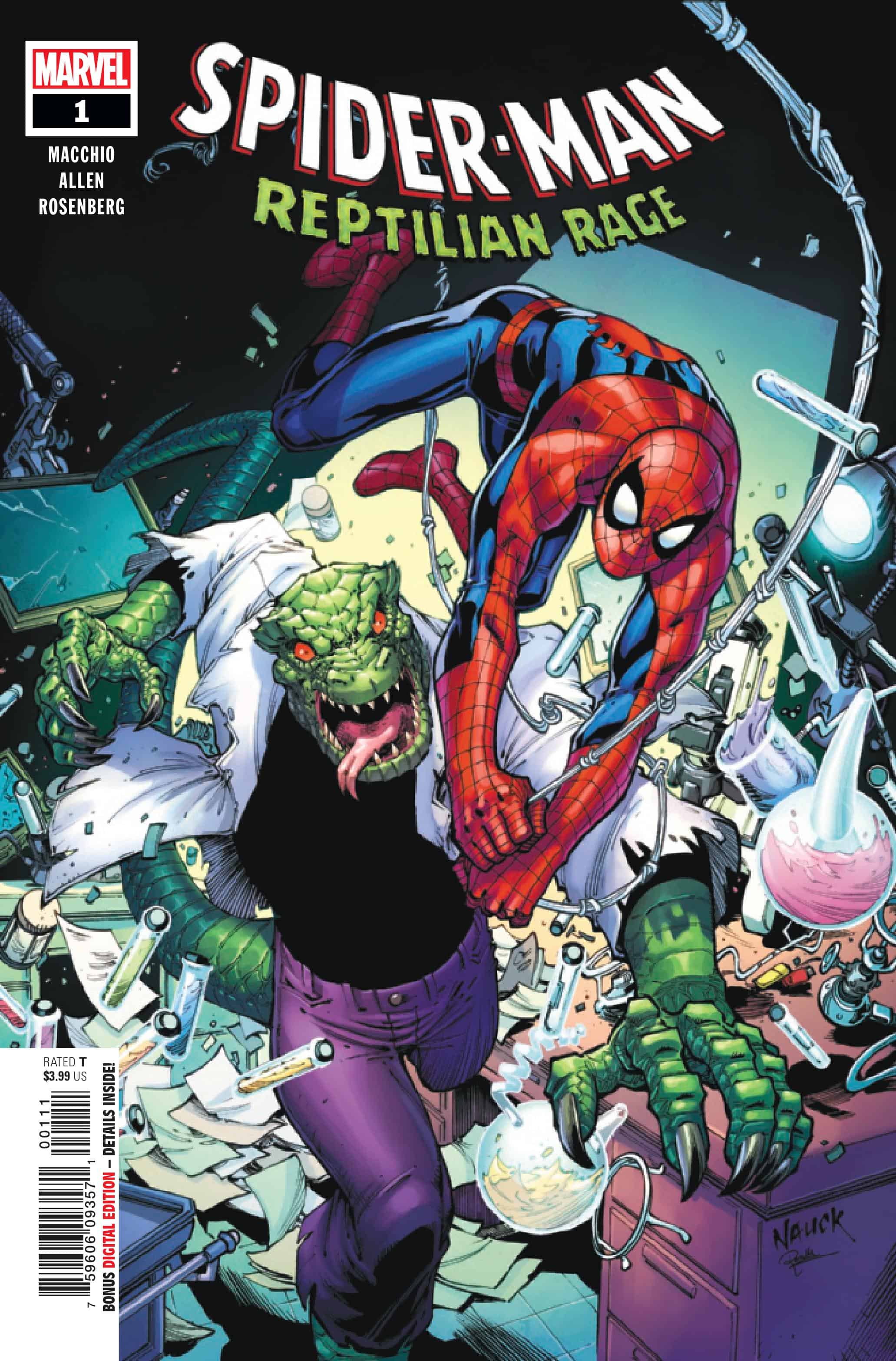 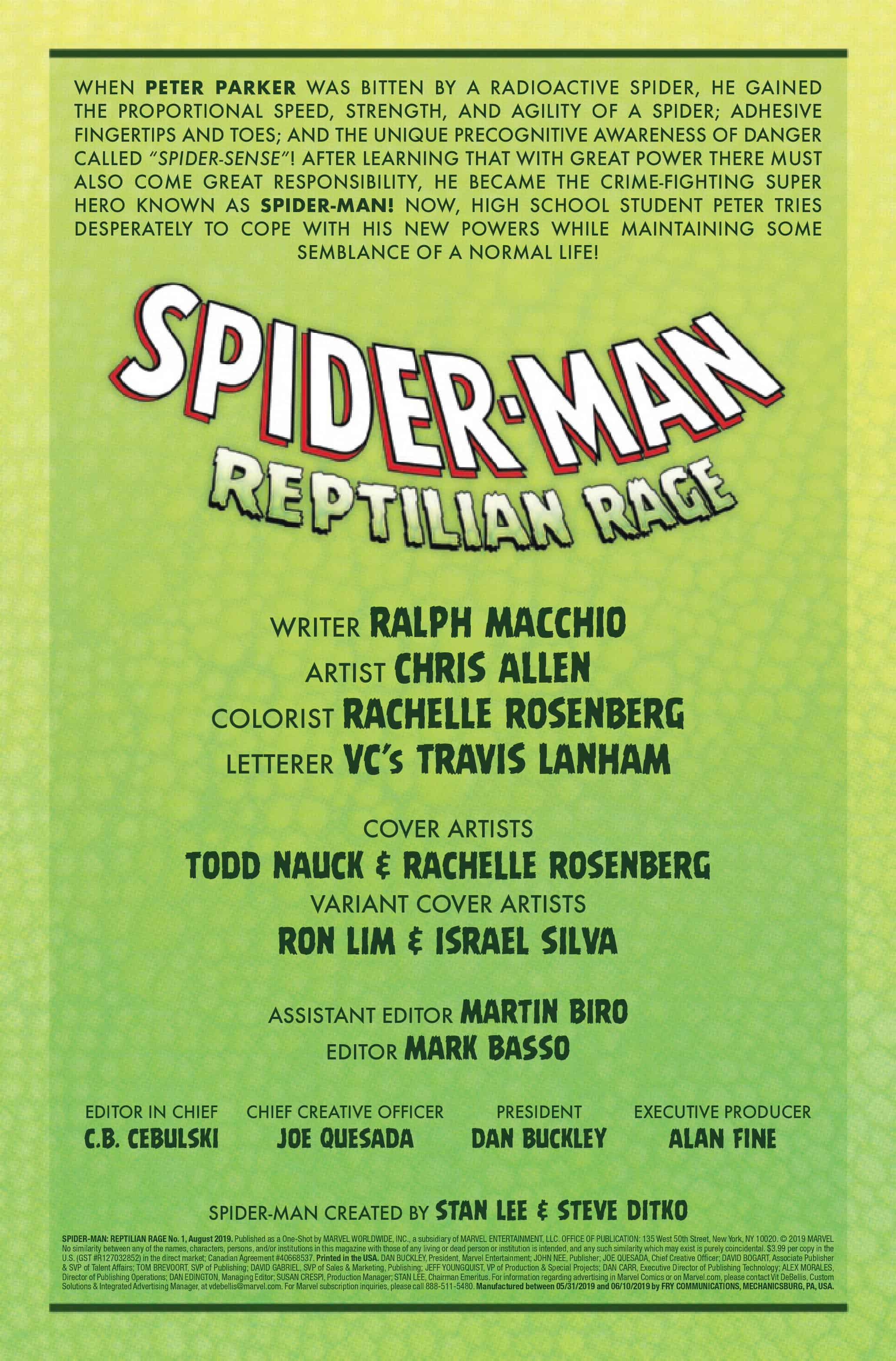 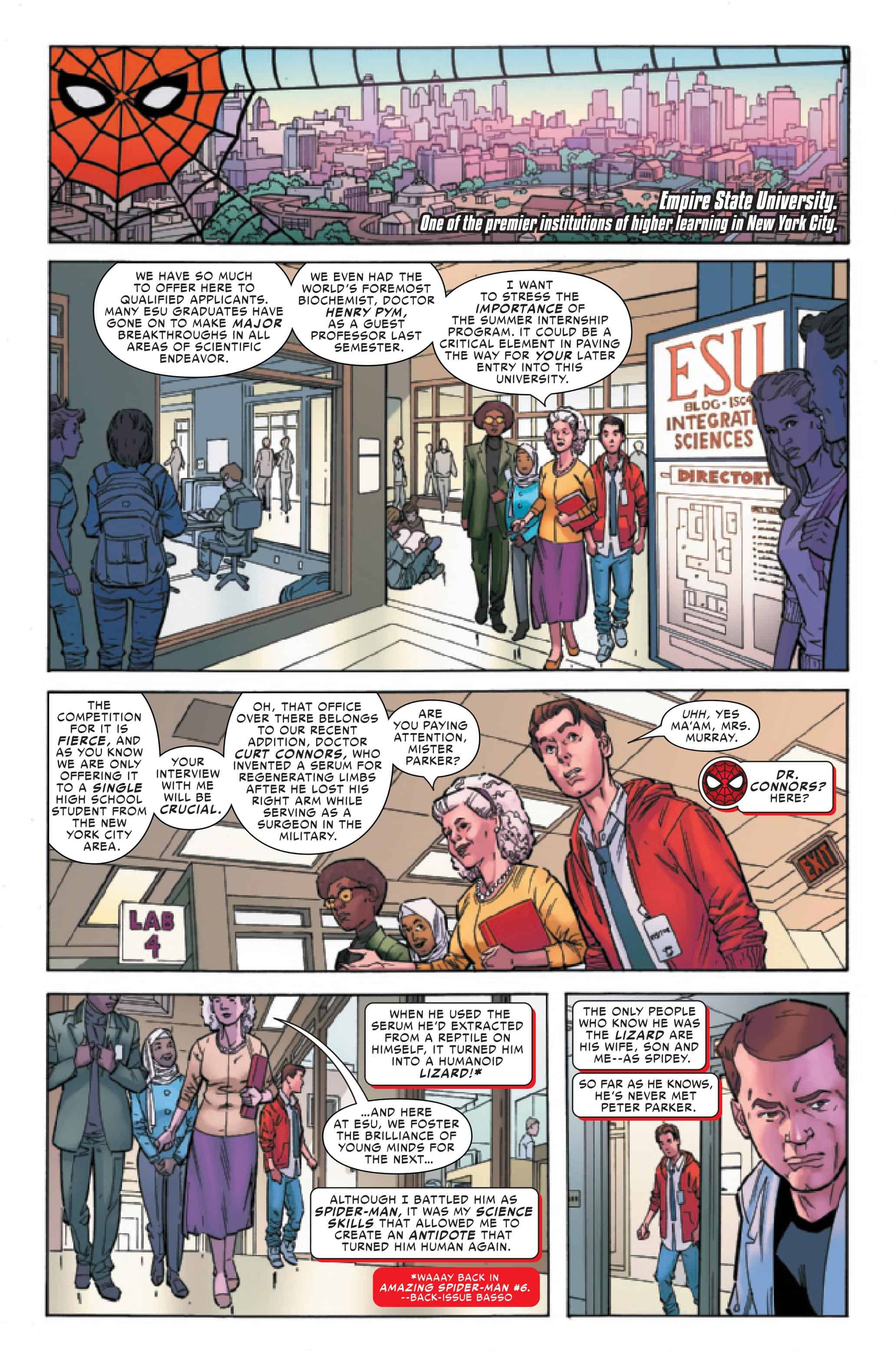 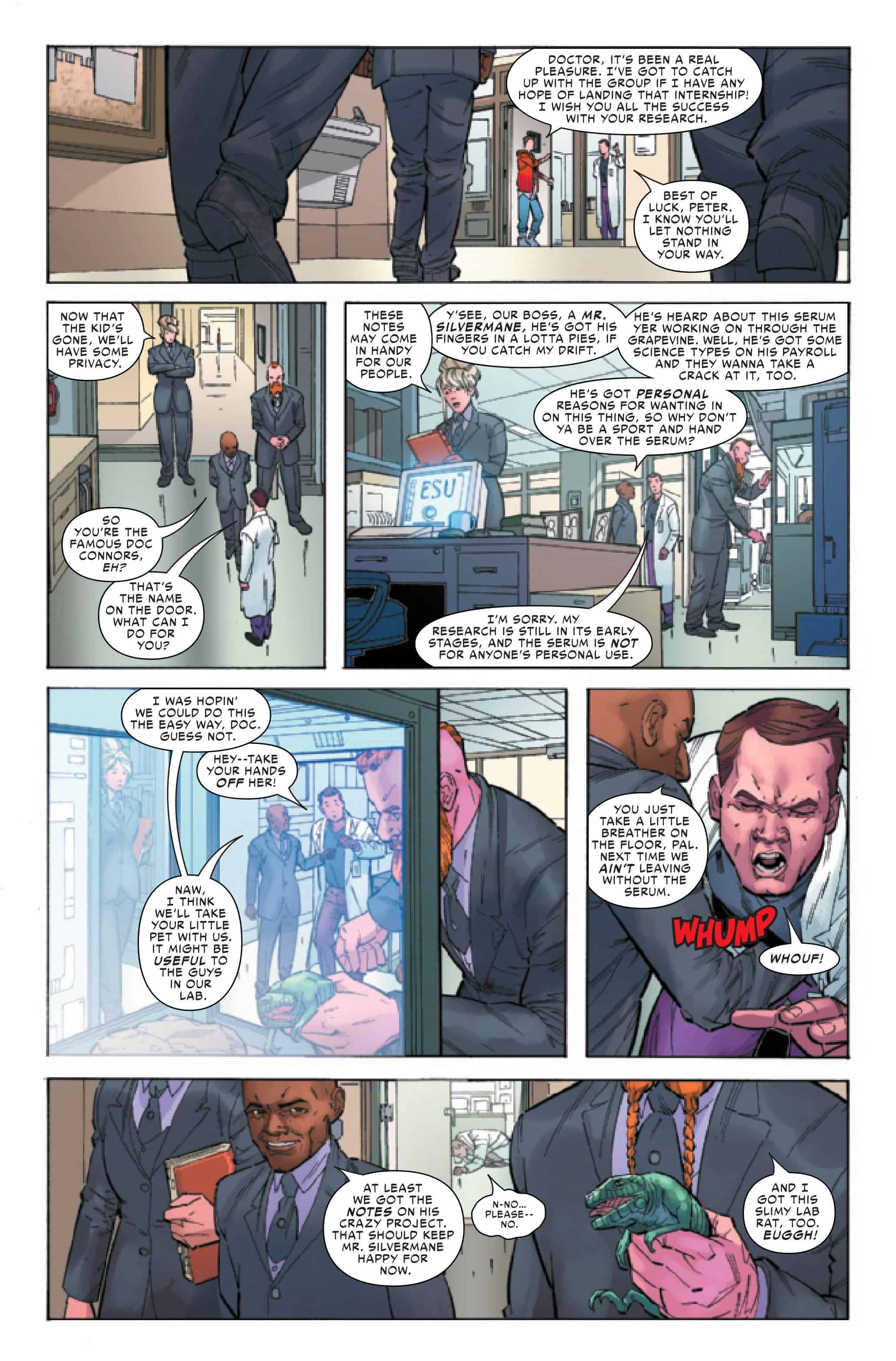 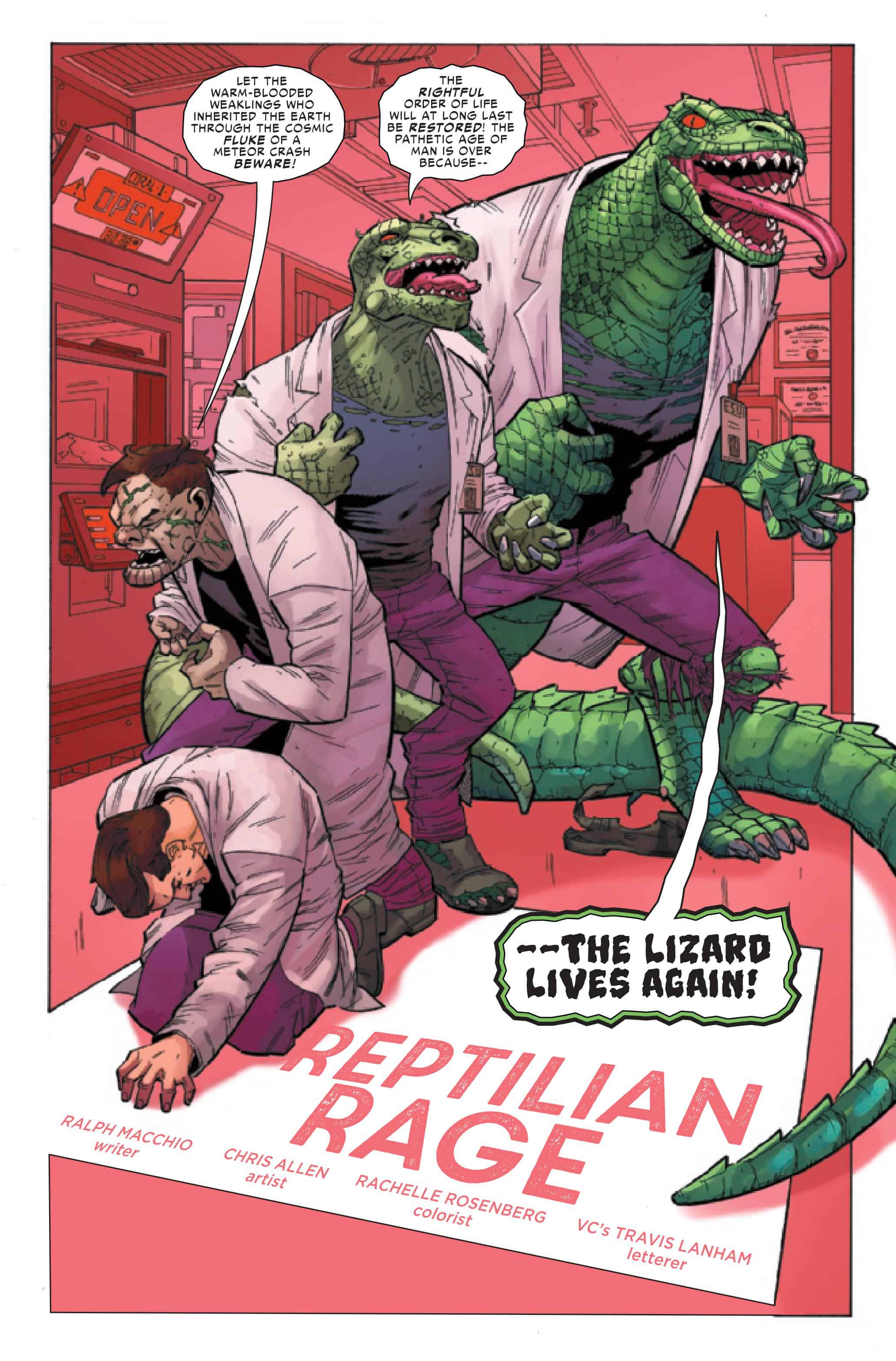