After Han Solo’s fall, Rey searched for Luke Skywalker. But before Luke, there was Leia. Witness never-before-seen moments between Rey and General Organa. What will Rey, Chewbacca and R2-D2 encounter on the way to find Leia’s missing brother? 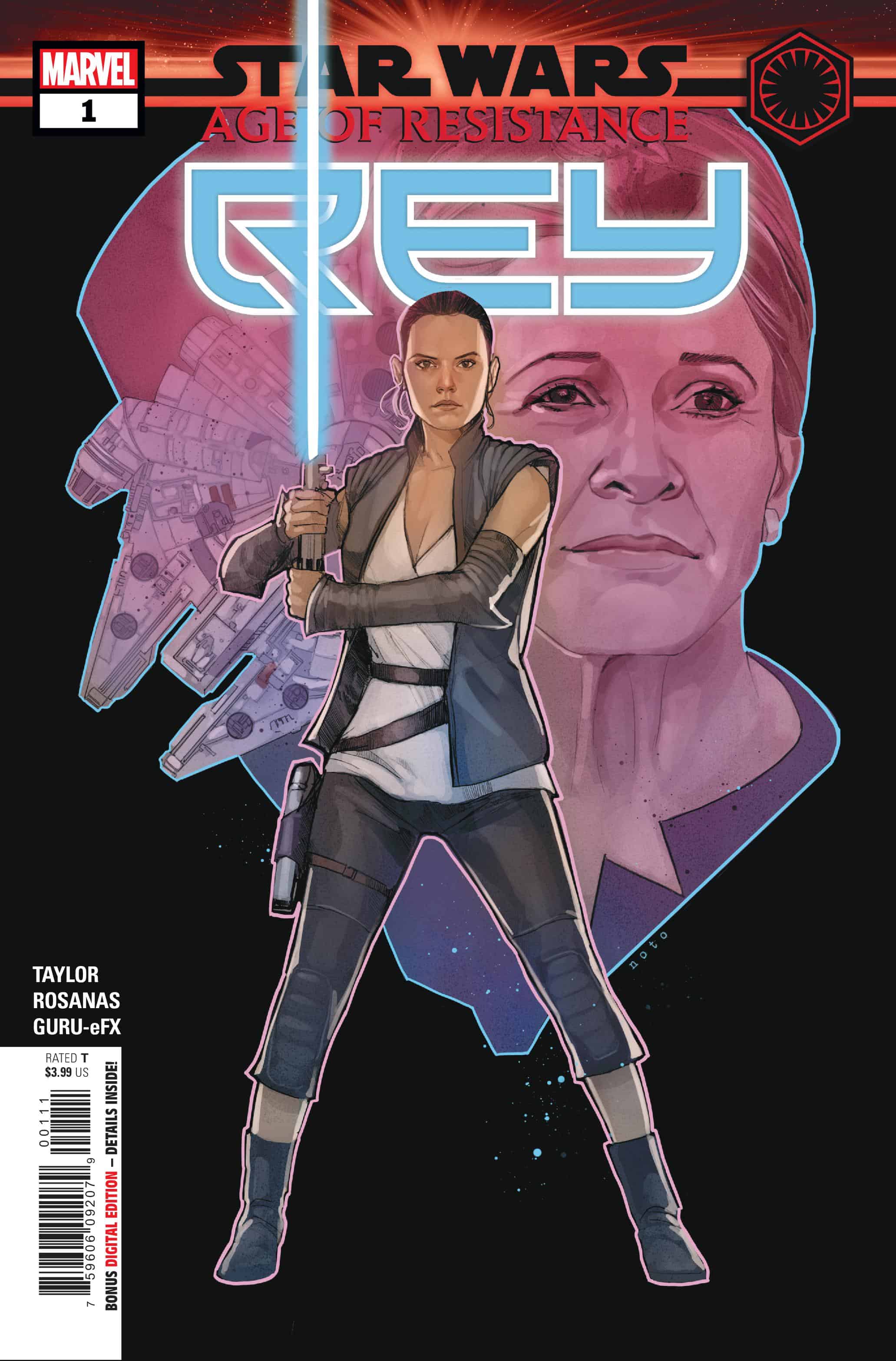 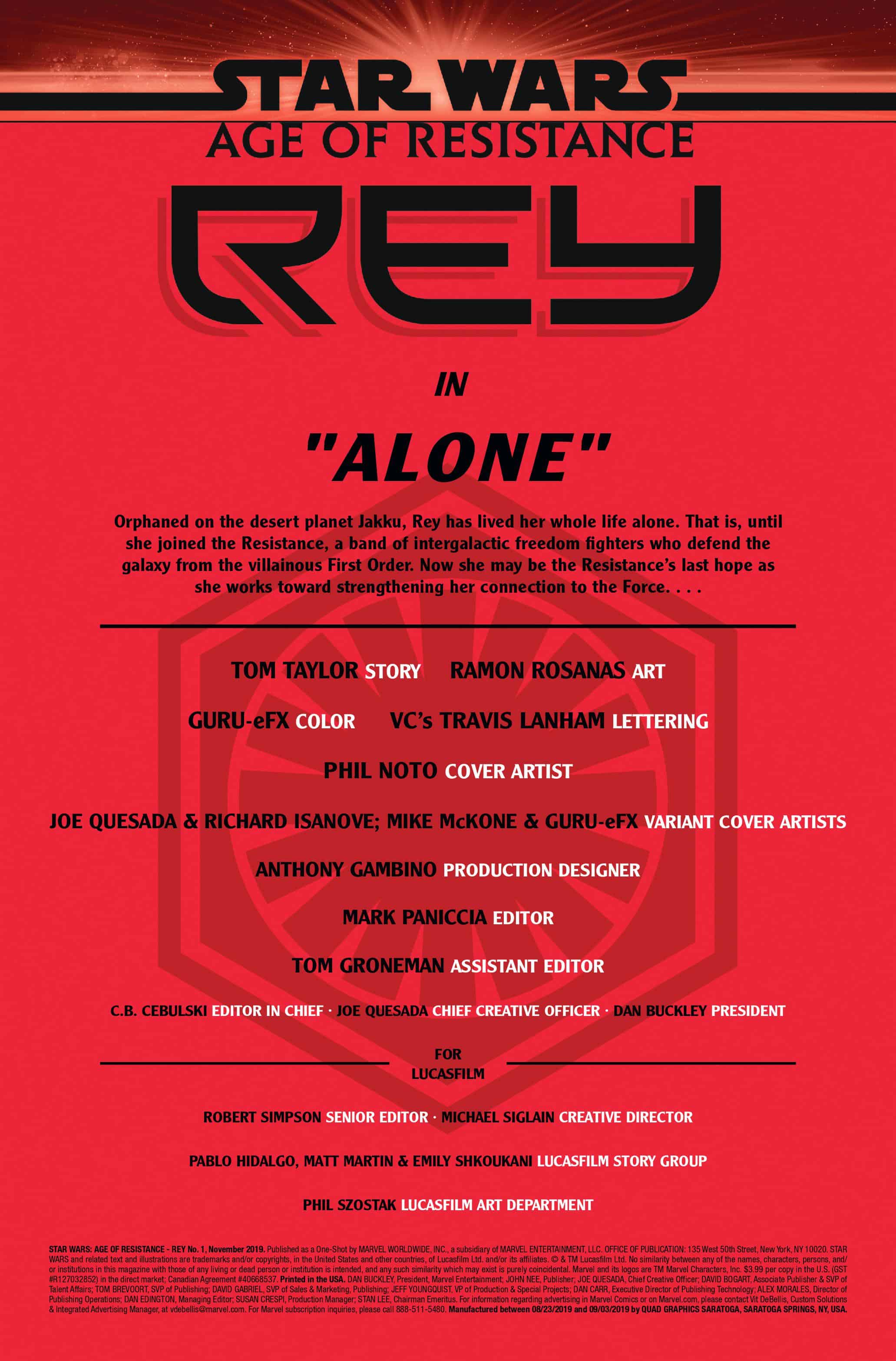 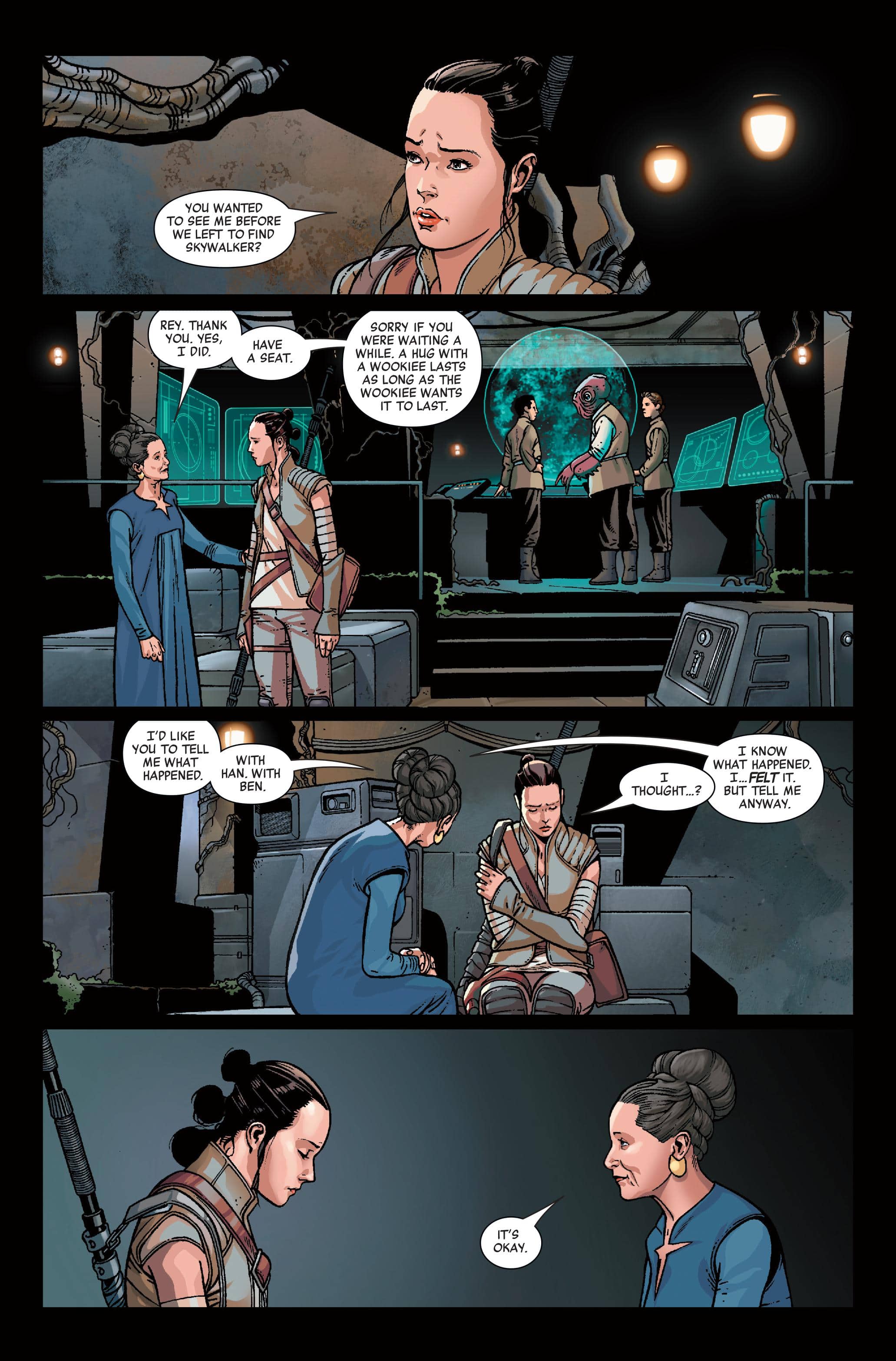 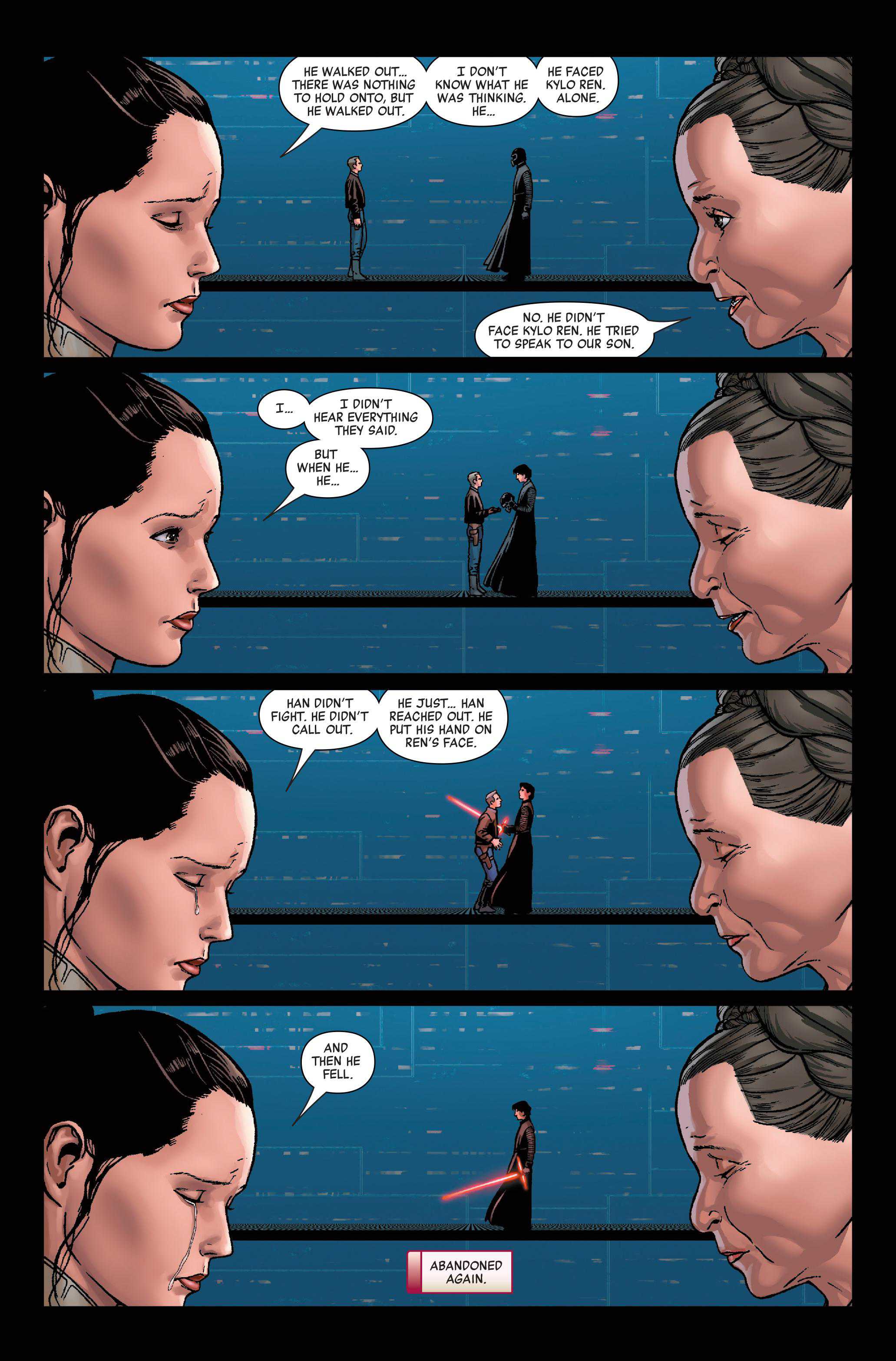 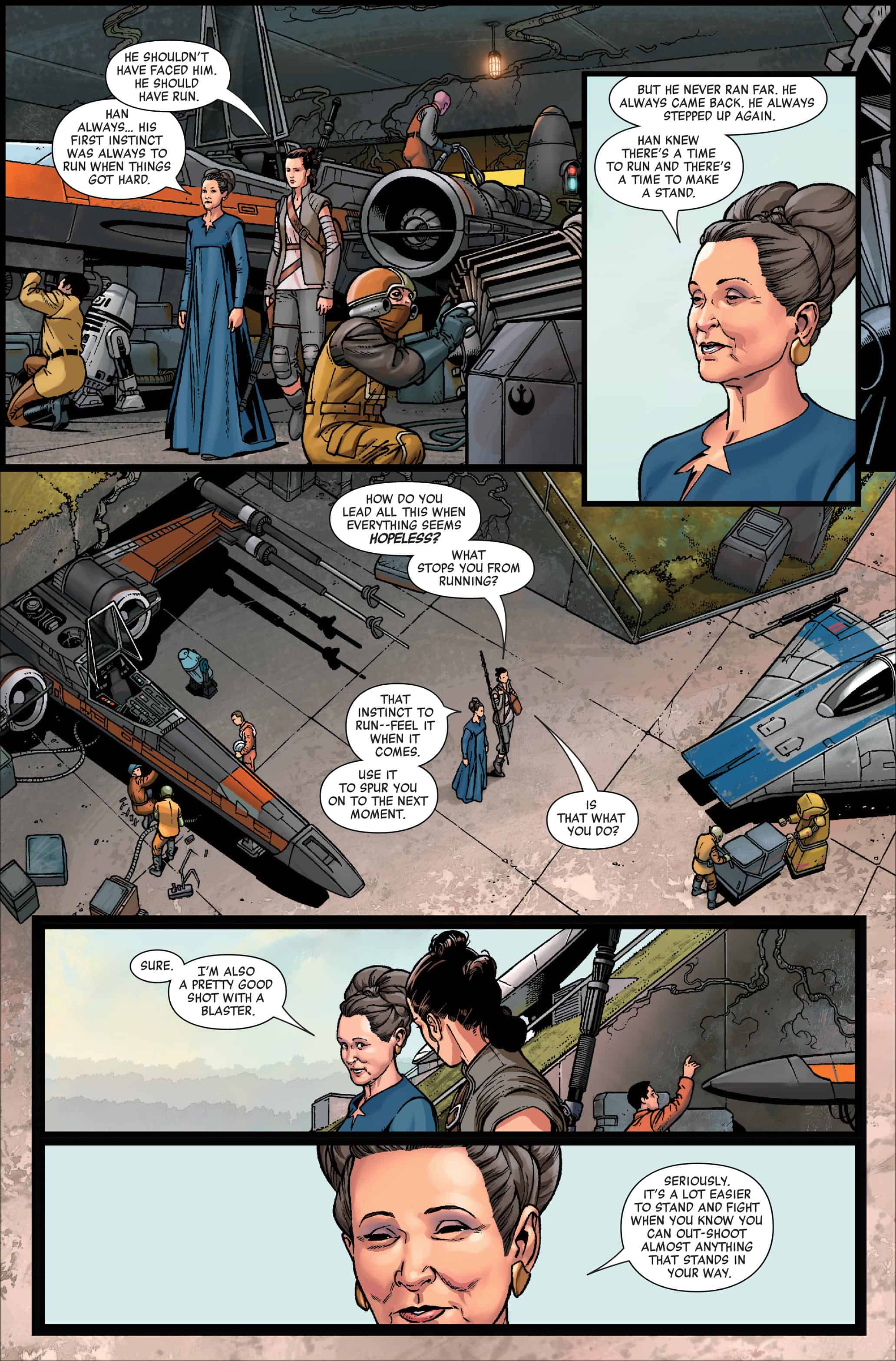 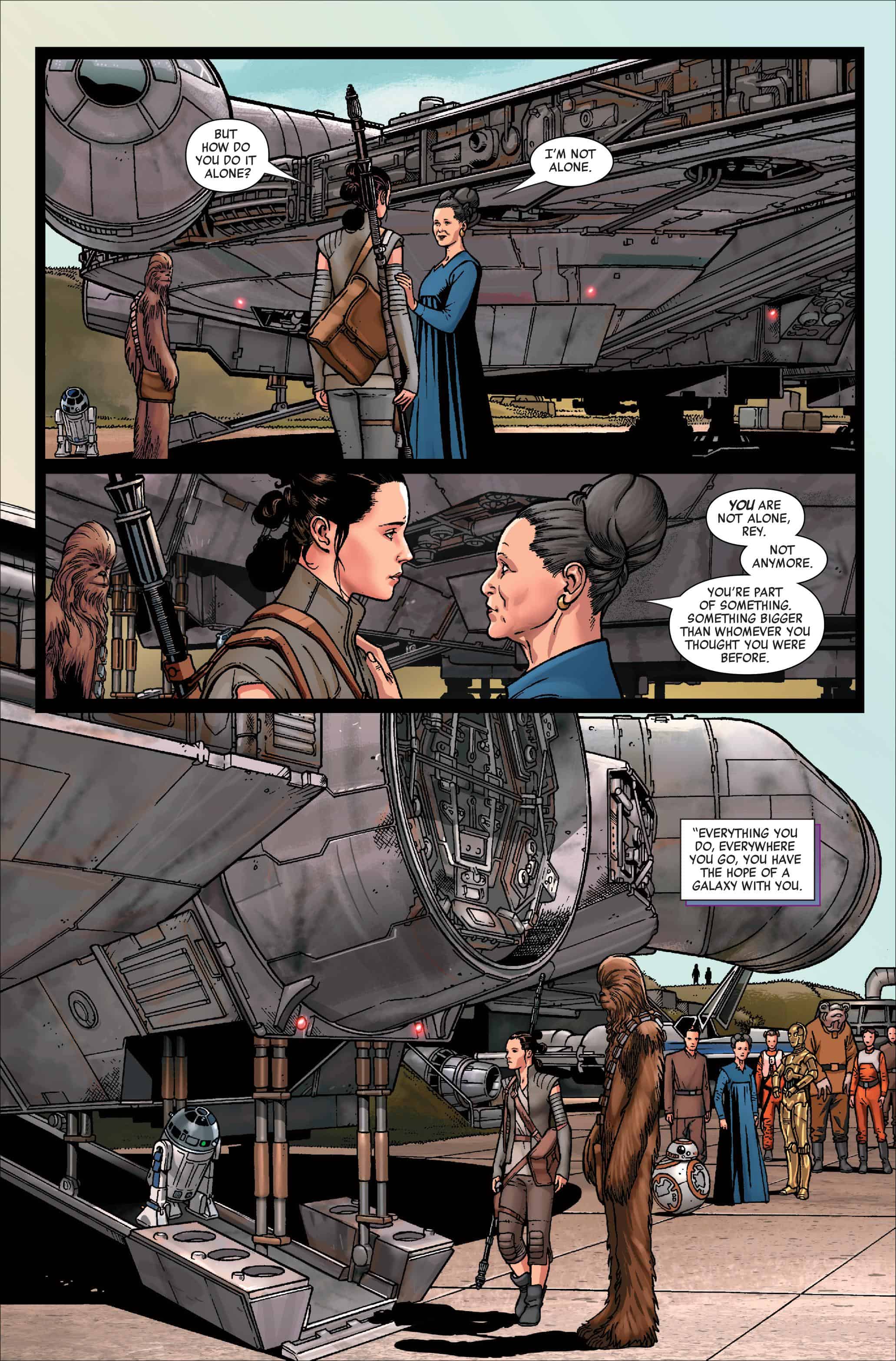 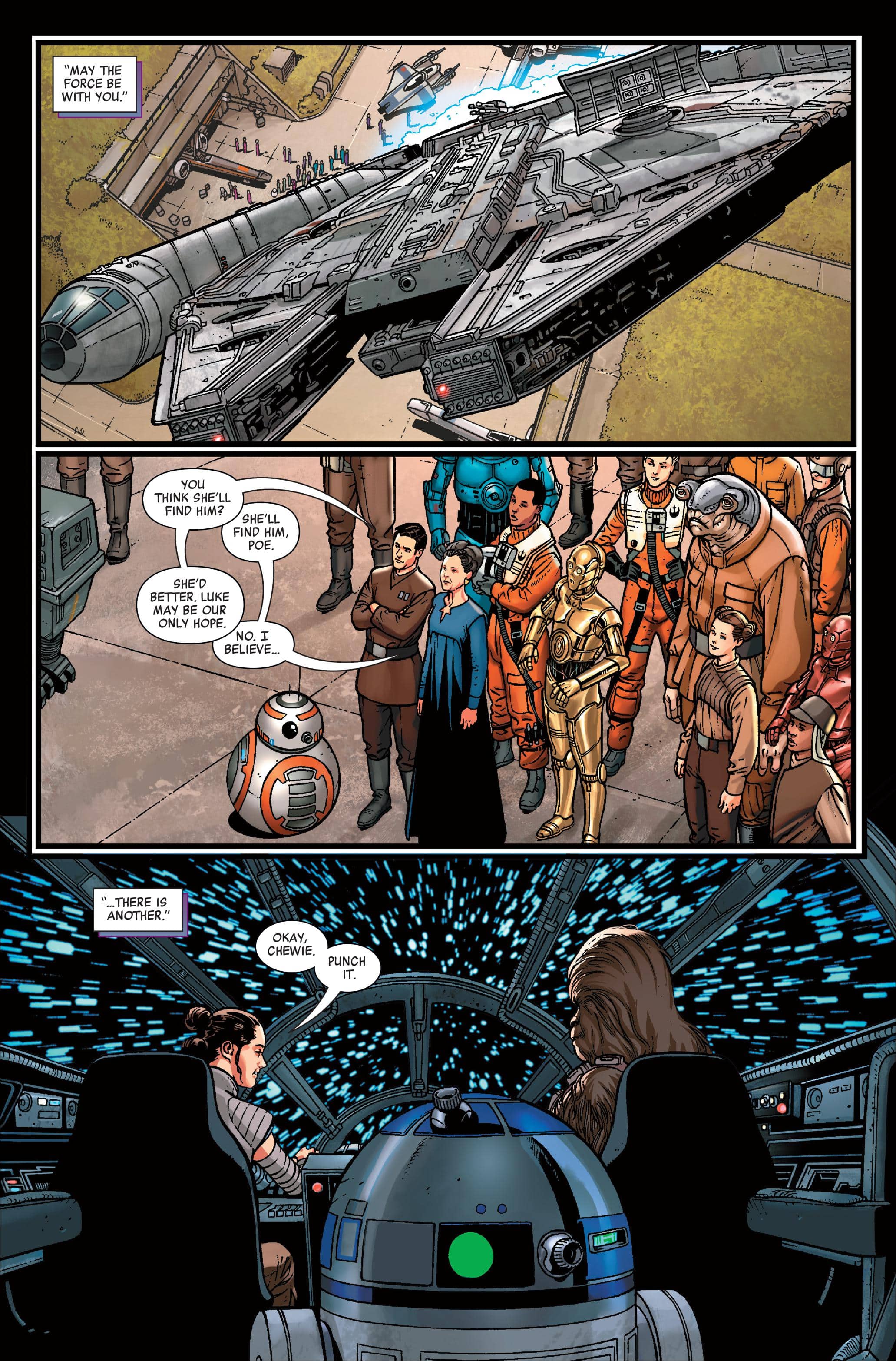