First – learn the truth about the Hellfire Club’s involvement in the X-Men’s quest. Then, the mutant race faces elimination at the hands of a vaccine erasing the X-Gene from future generations… 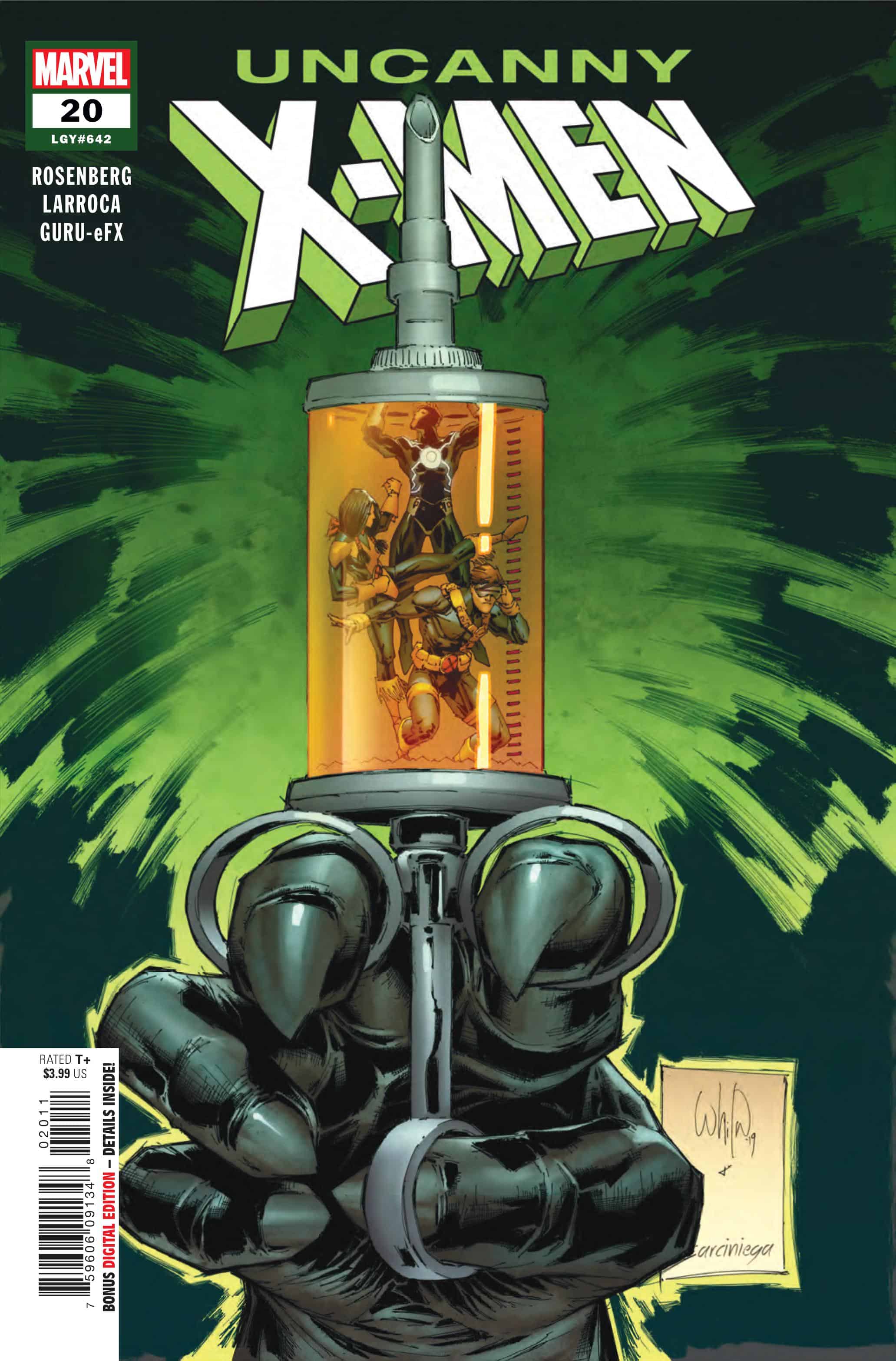 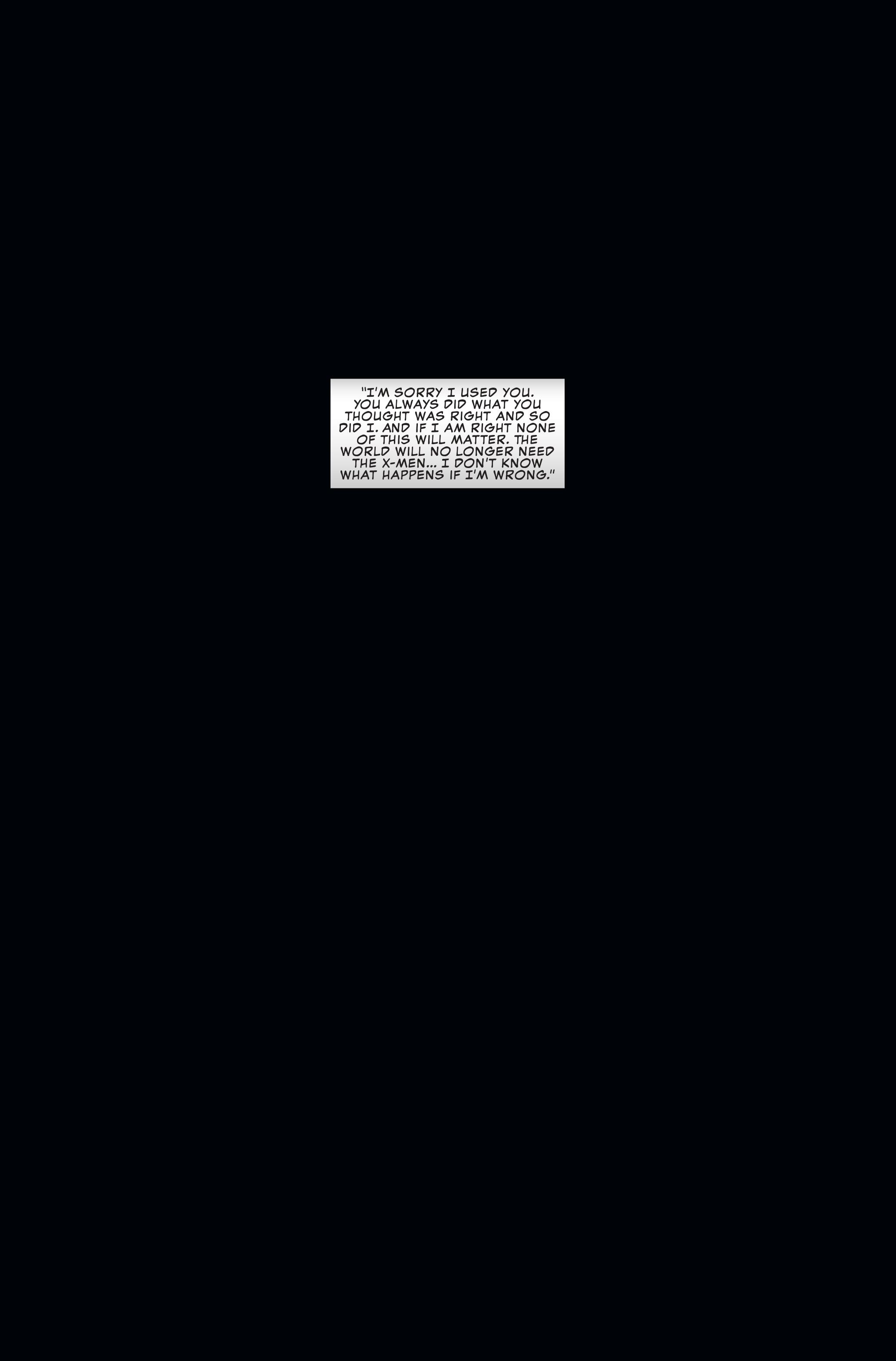 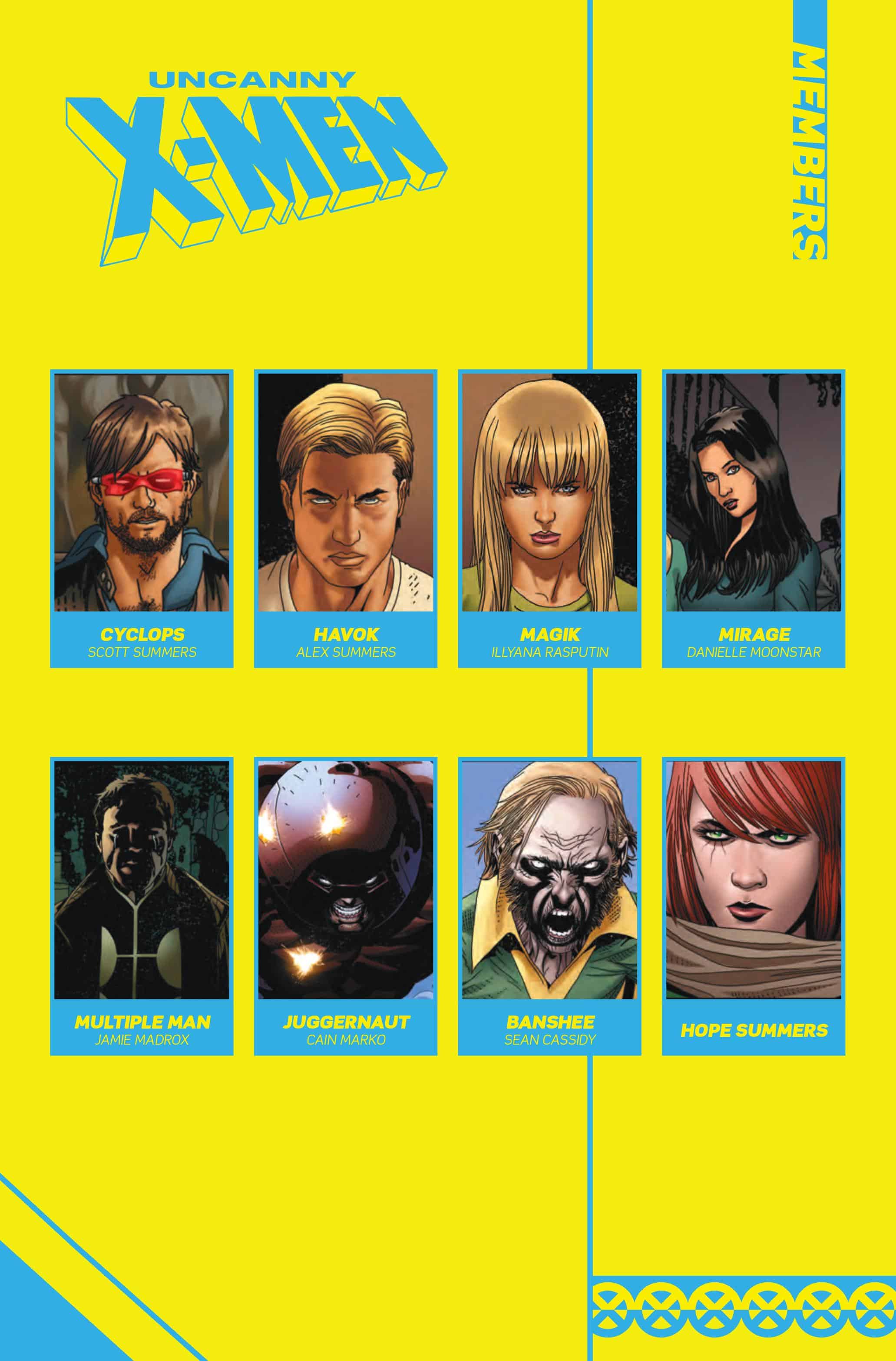 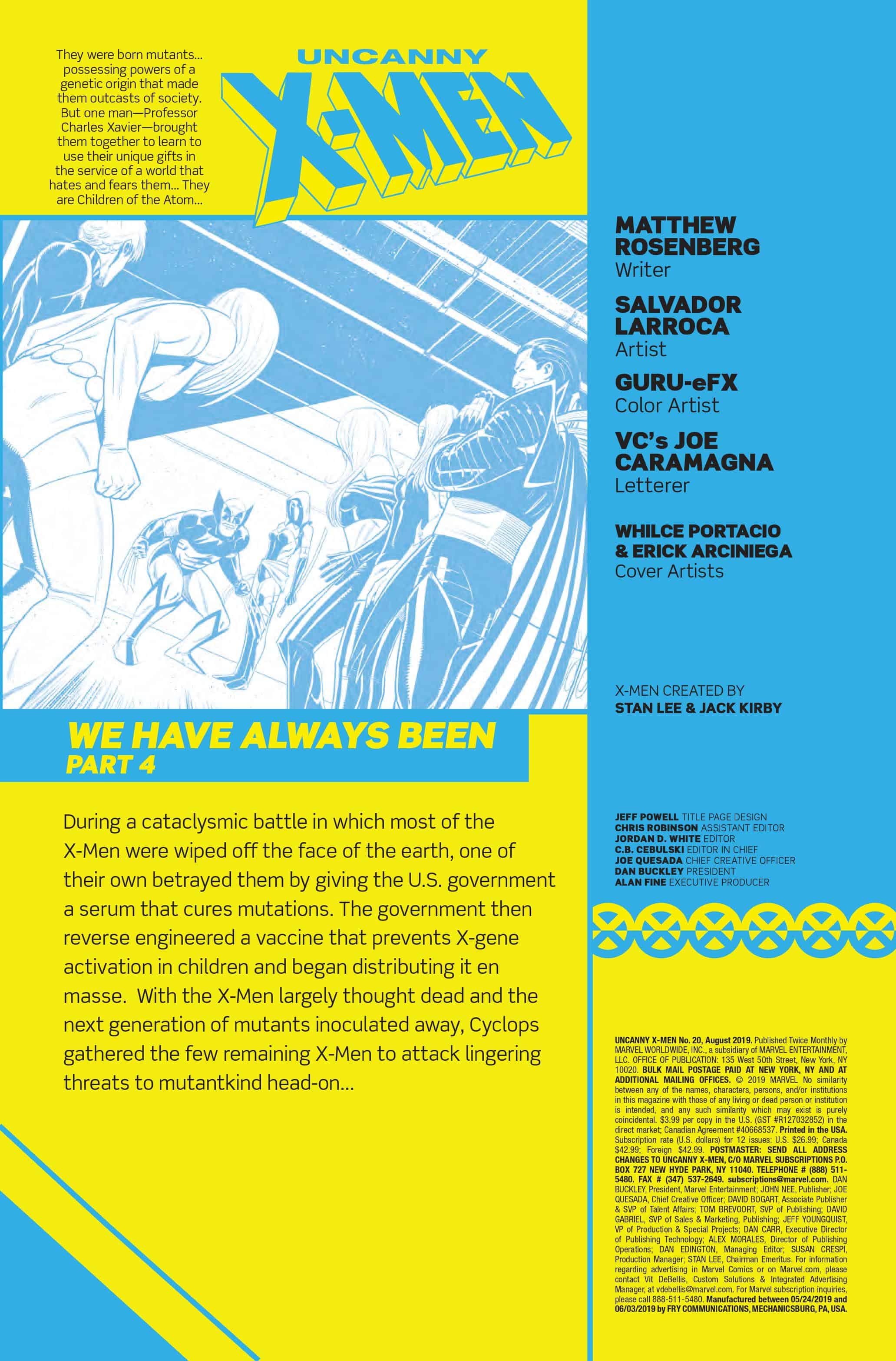 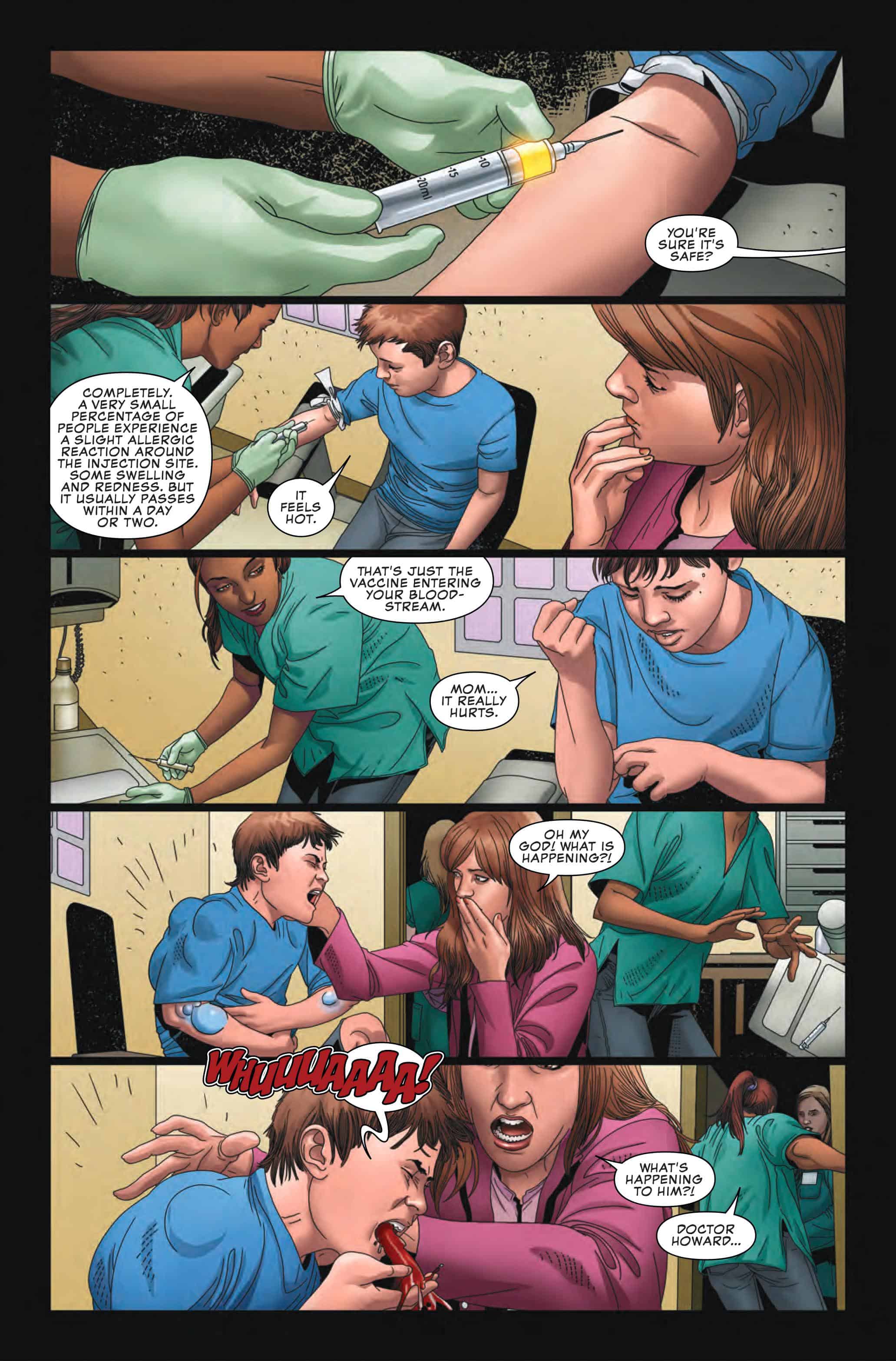 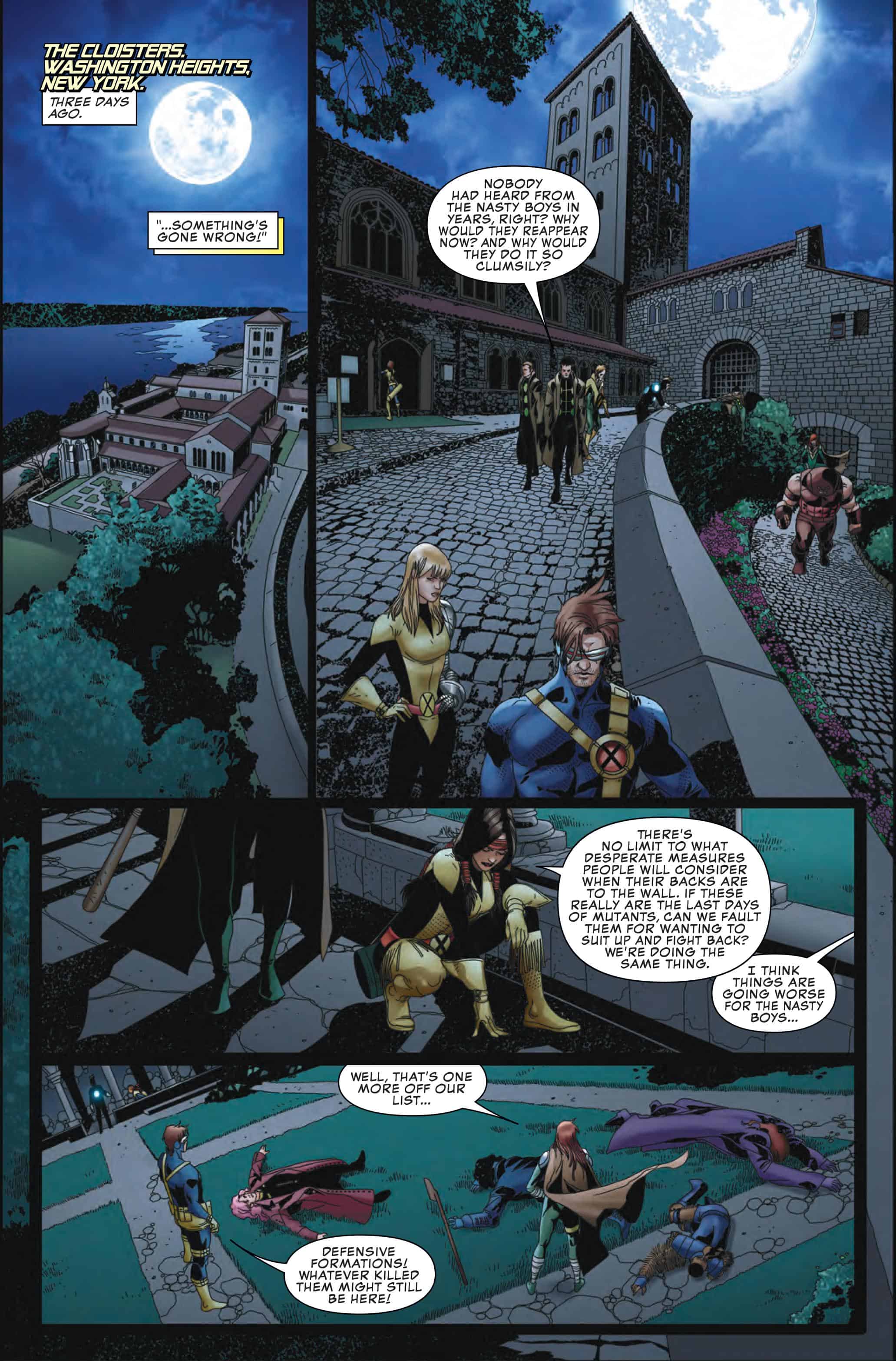 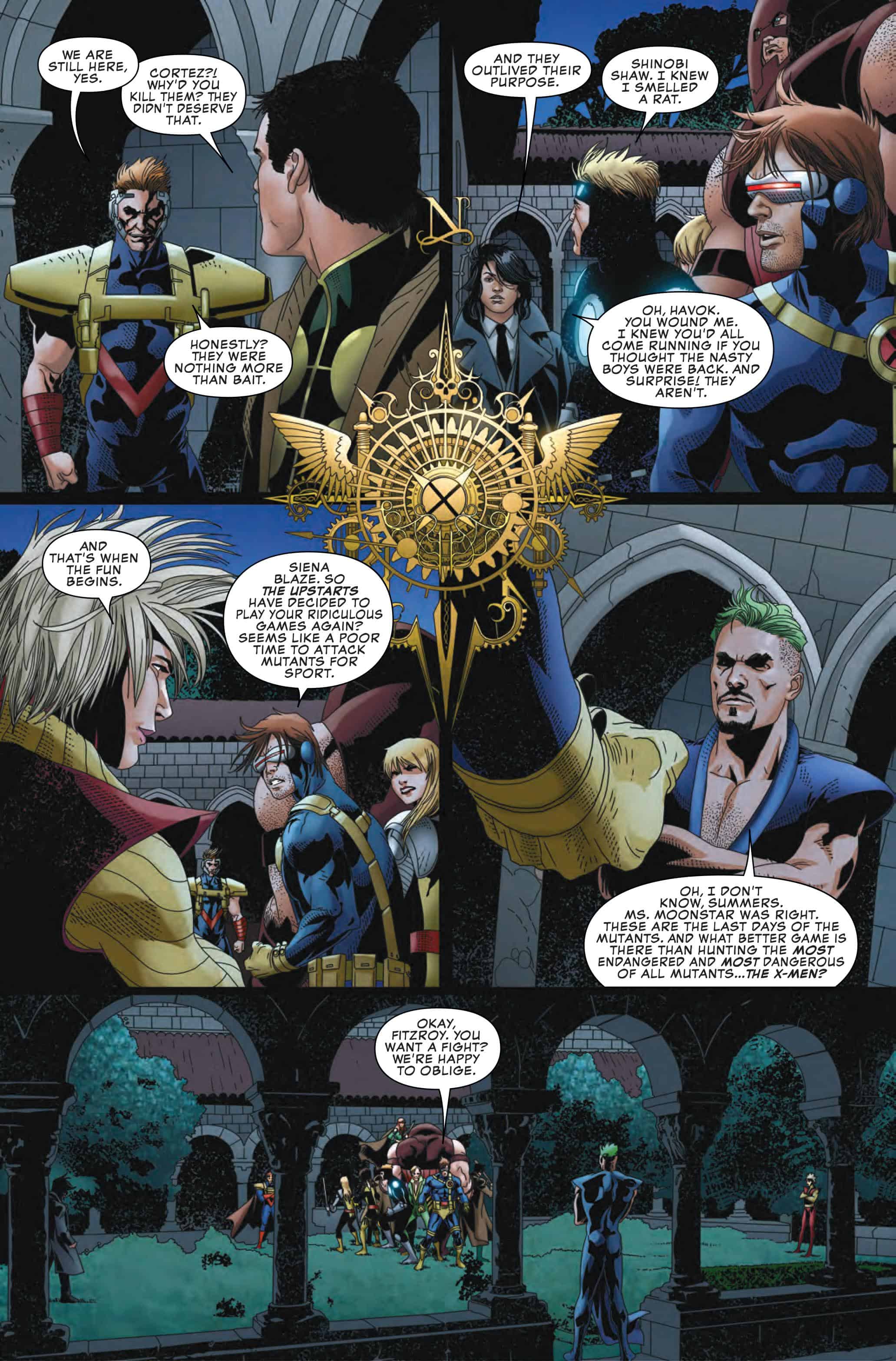 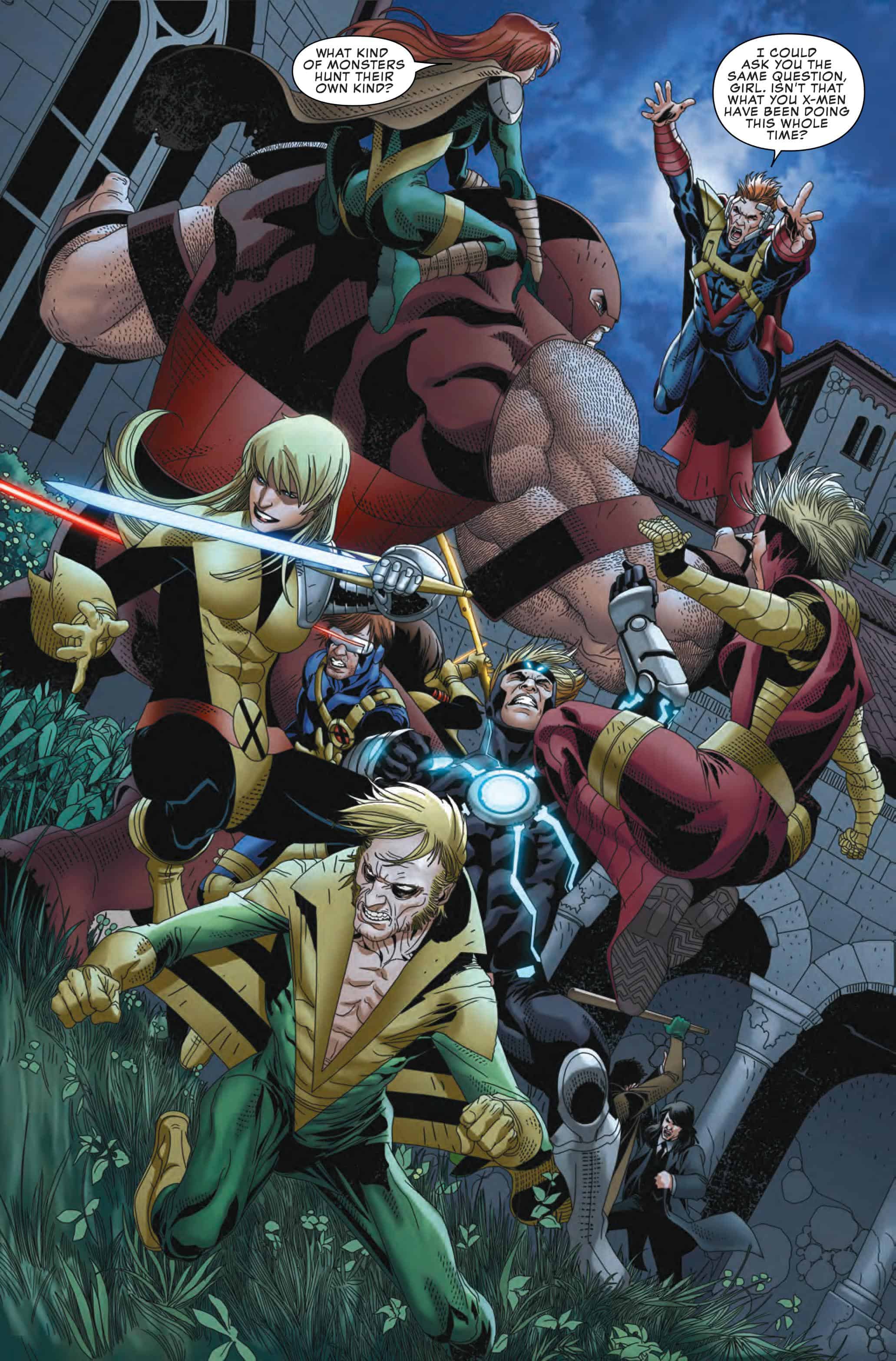