The tides begin to turn as unexpected allies appear in a twist that will shake the heavens! Malekith’s allies are faltering at last before the might of all Earth’s heroes, but the Dark Elf King has one final trick – and it’s got a VENOMOUS bite! Out of options, the God of Thunder makes a sacrifice that will leave him forever changed. But will it be enough? And what heroes may fall in his wake? Midgard’s fate is sealed as Jason Aaron’s years-long saga comes to its epic conclusion! 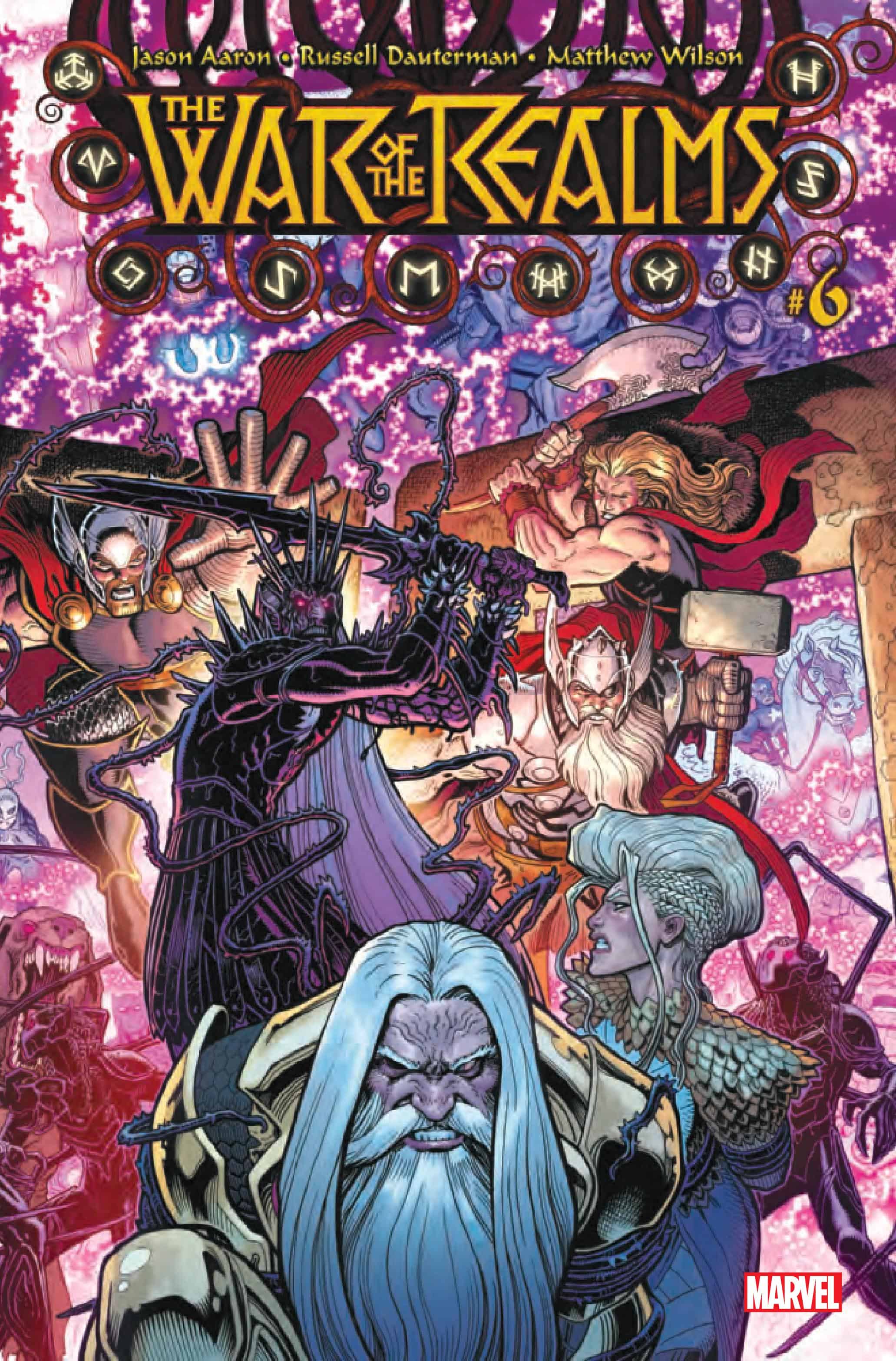 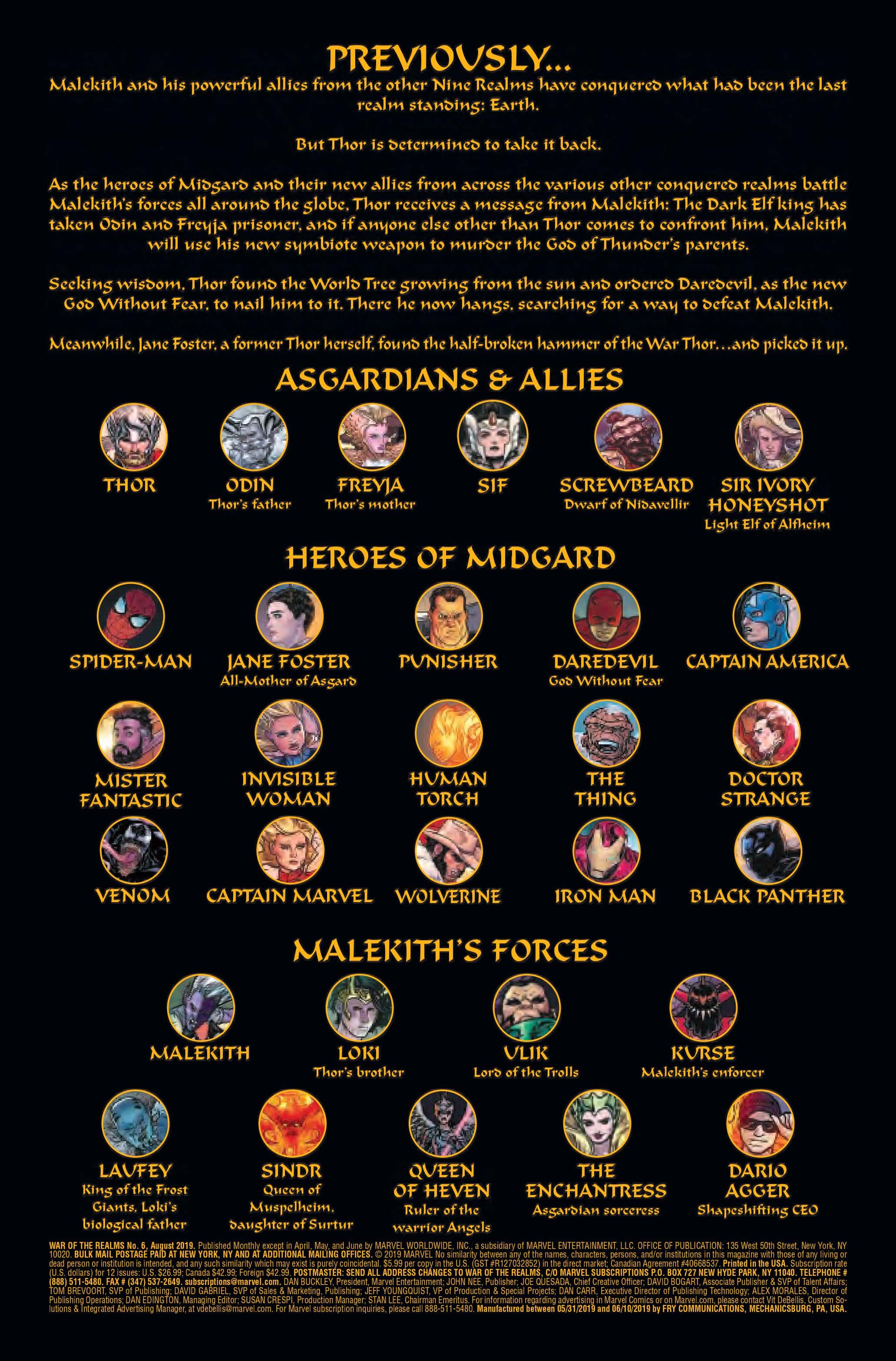 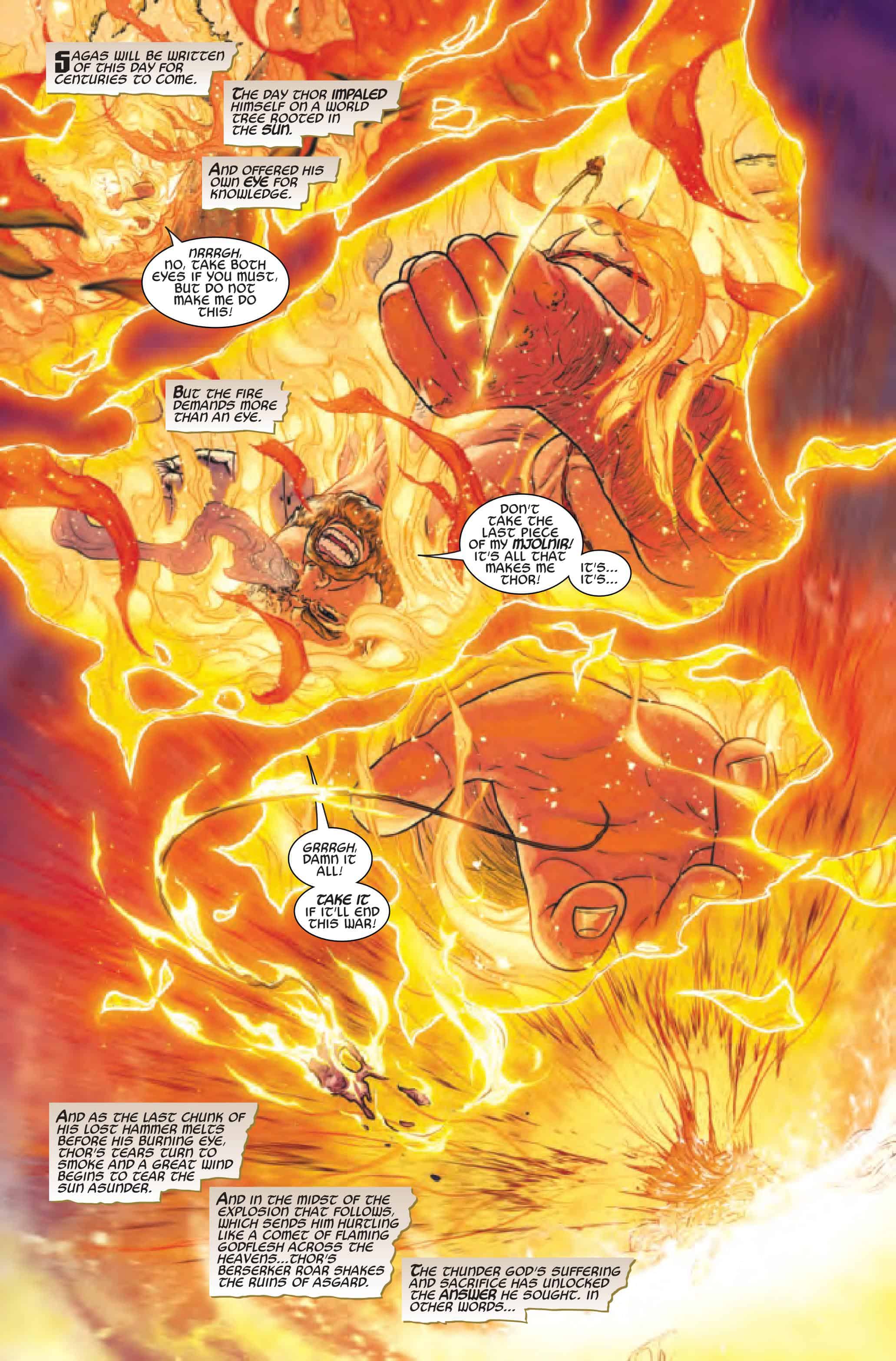 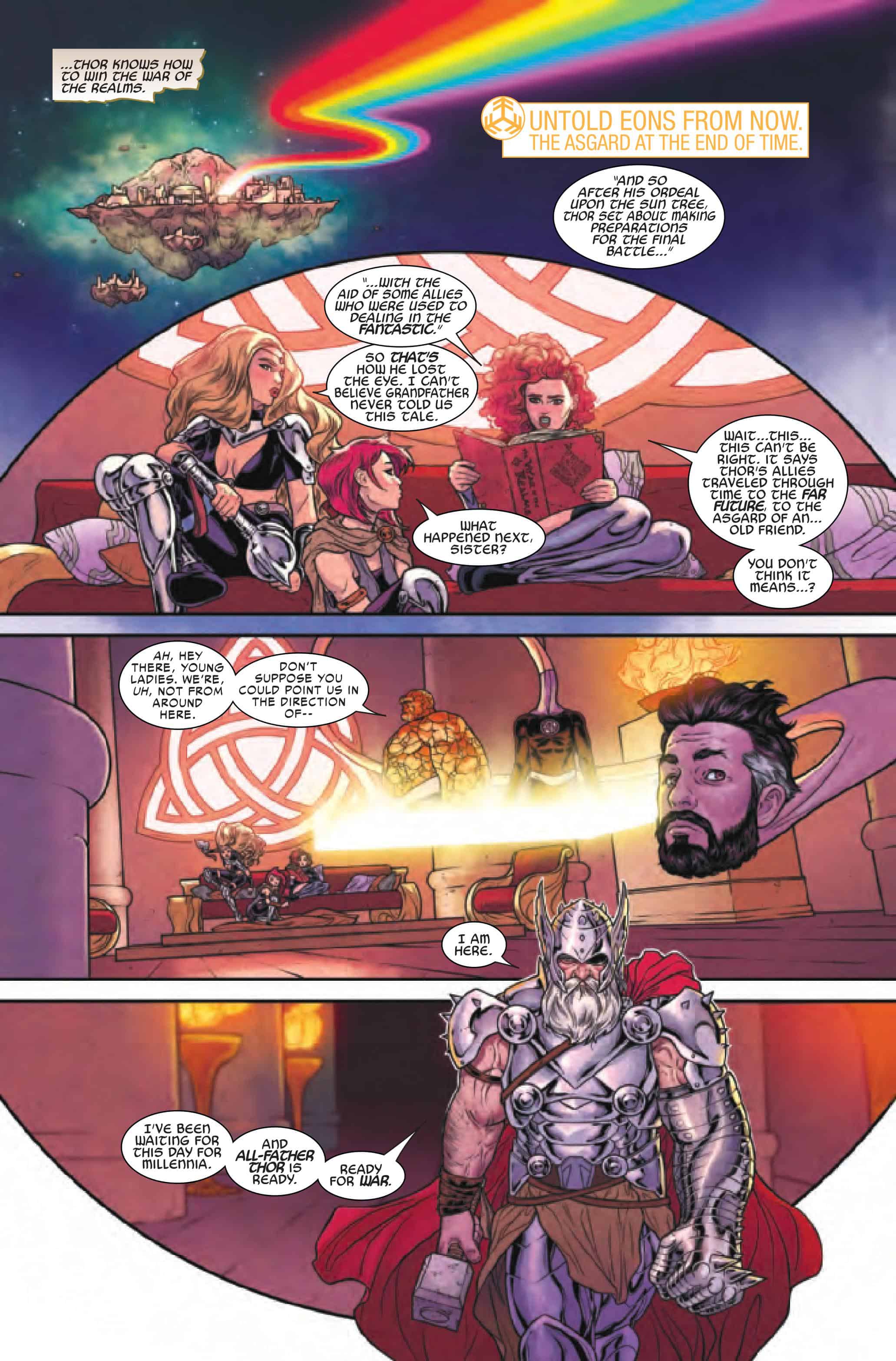 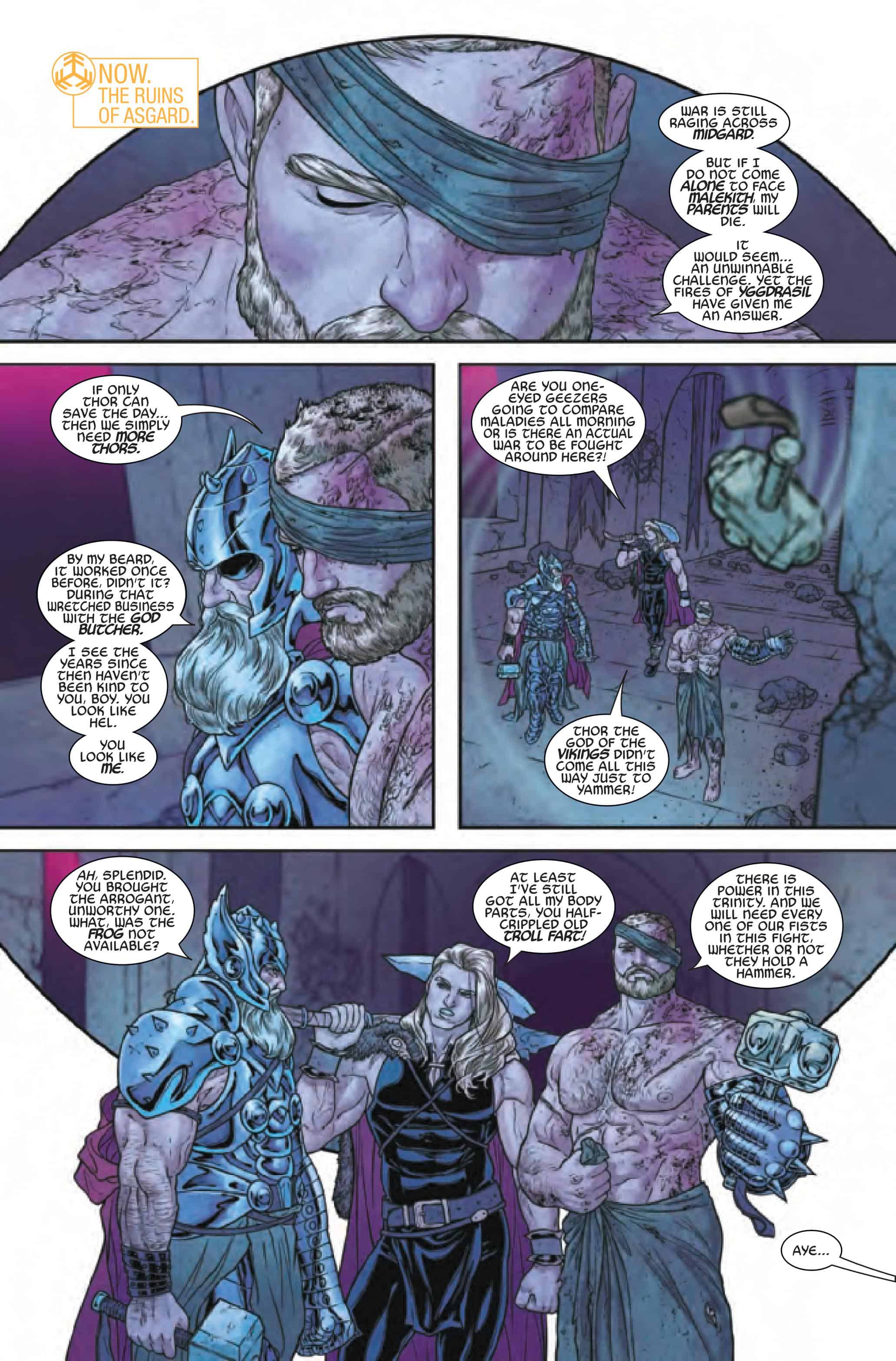 The conclusion of this world-spanning war is in stores 26, June 2019