For weeks, the serial killer called Carnage has been hunting former symbiote hosts and killing them. Next on his list is ANDI BENTON, formerly MANIA, who’s back to living in Philadelphia and without any symbiote to save her…

The path of bodies that leads to ABSOLUTE CARNAGE continues here! 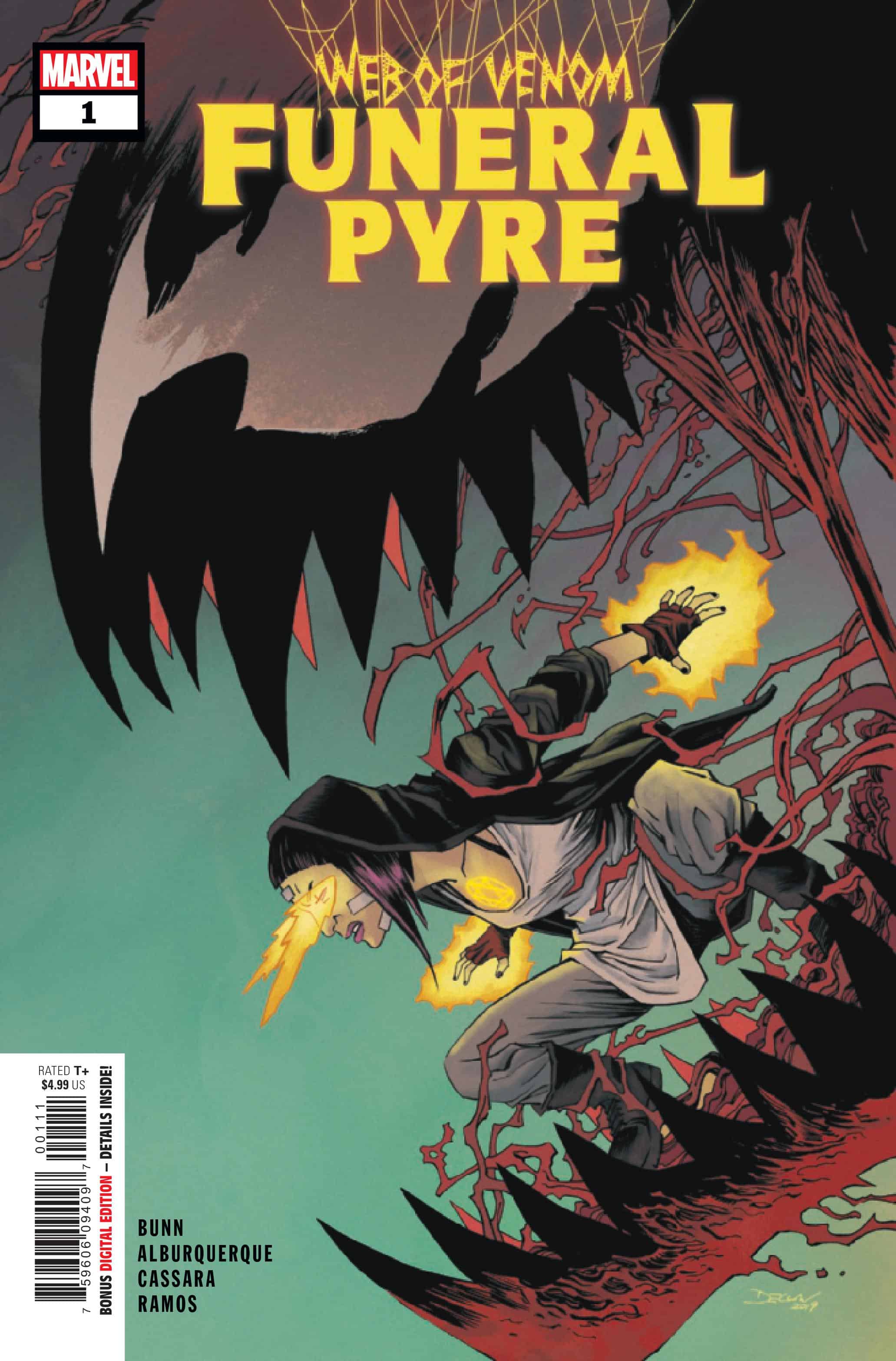 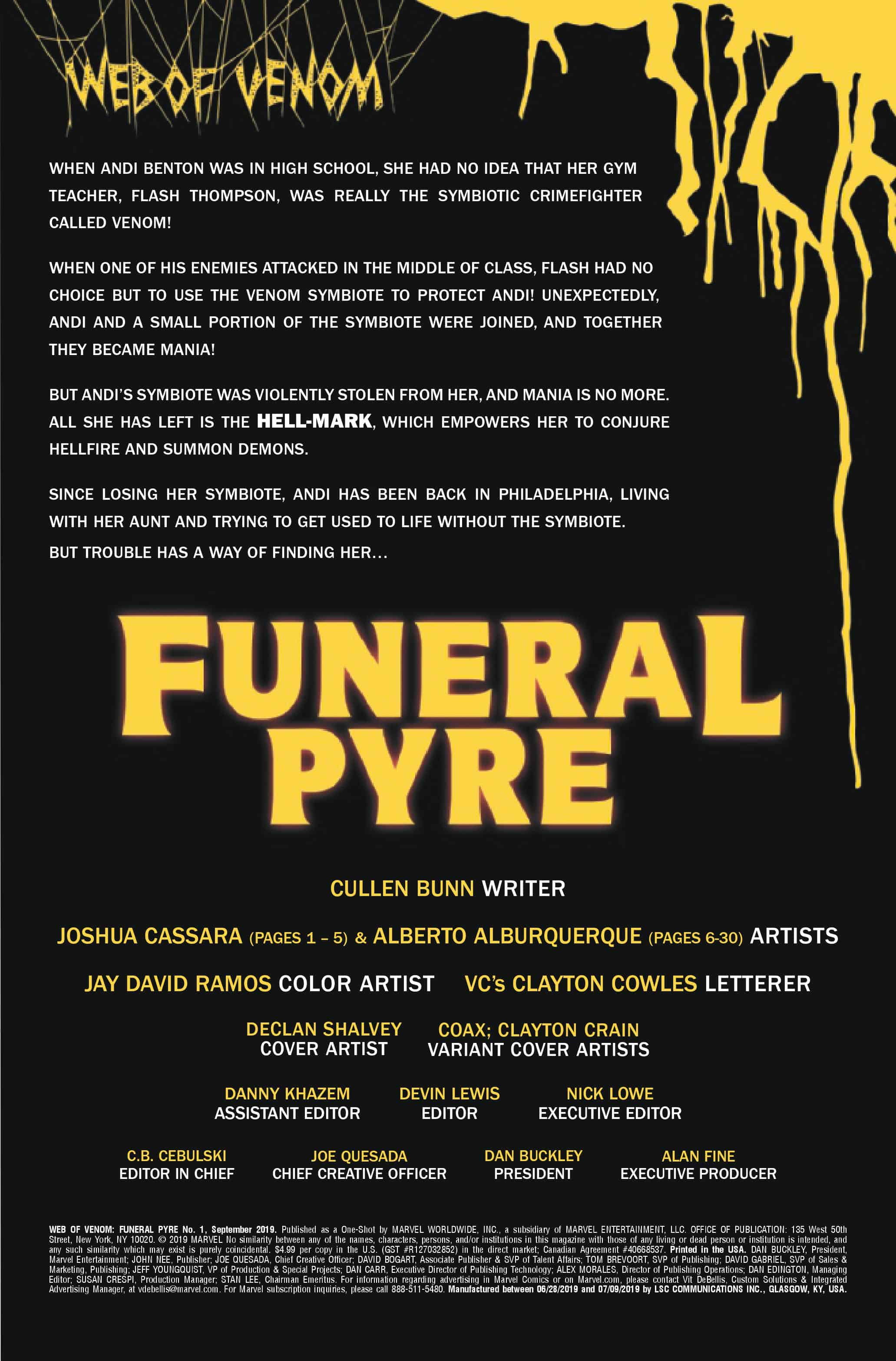 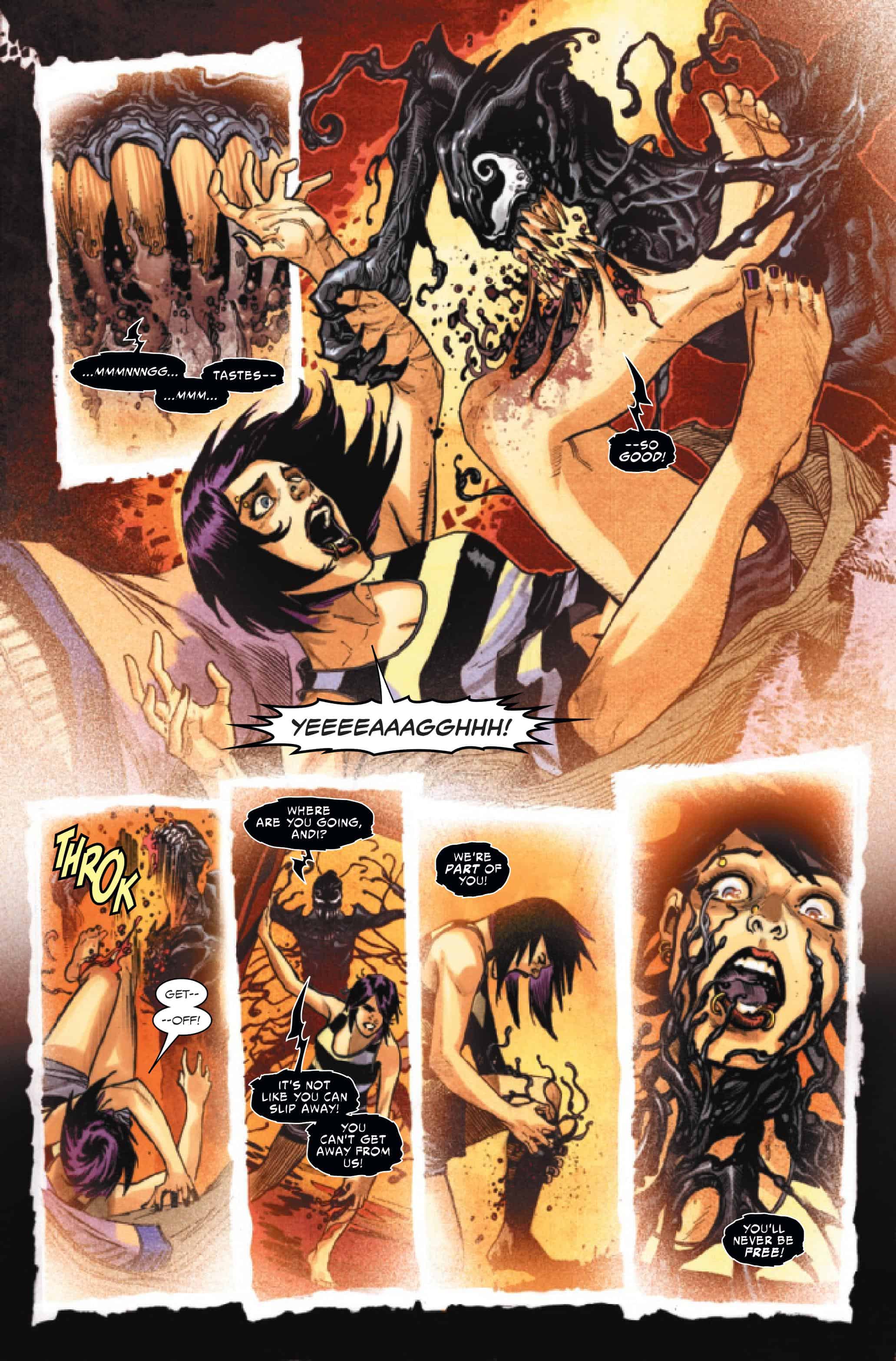 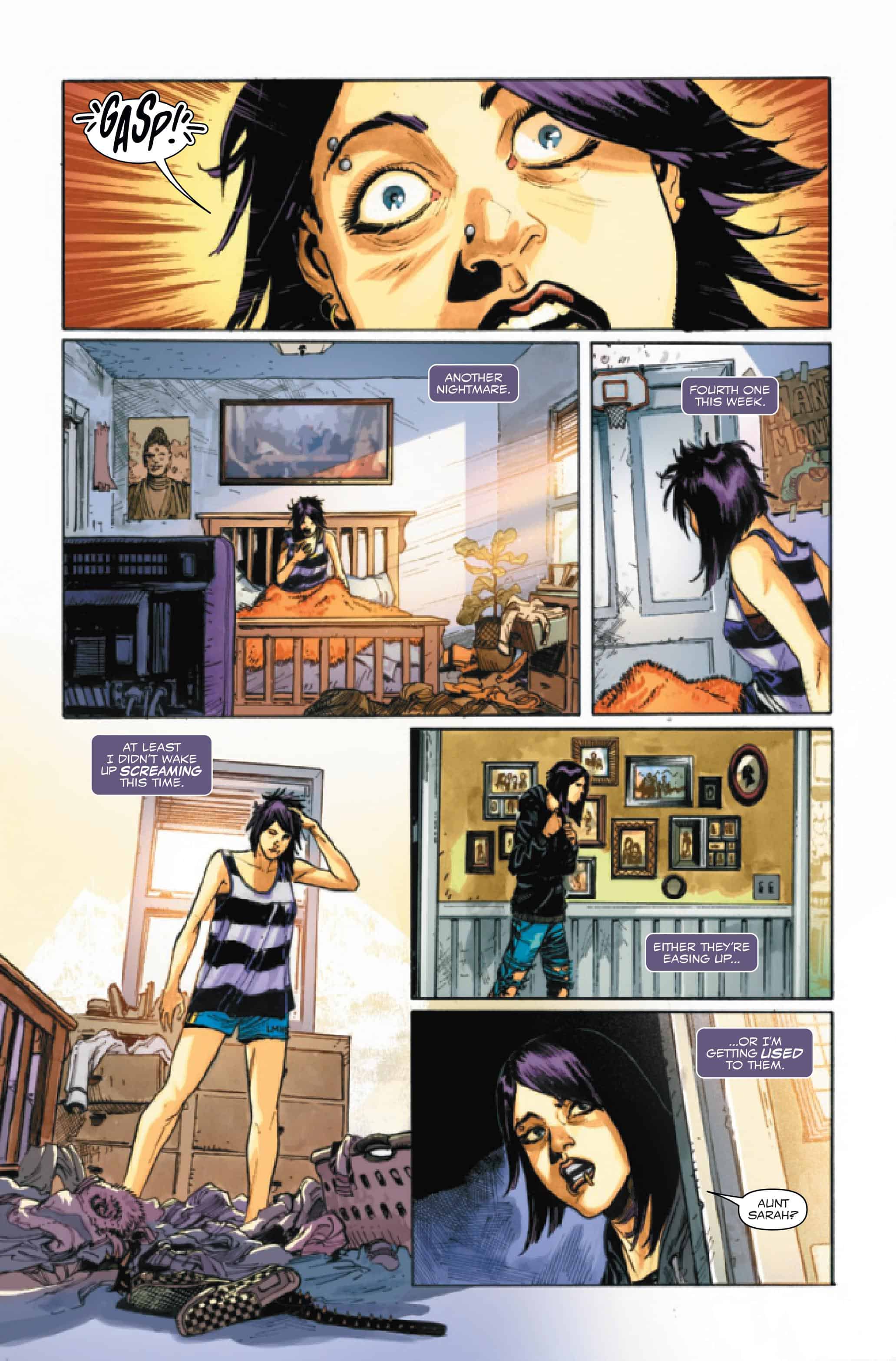 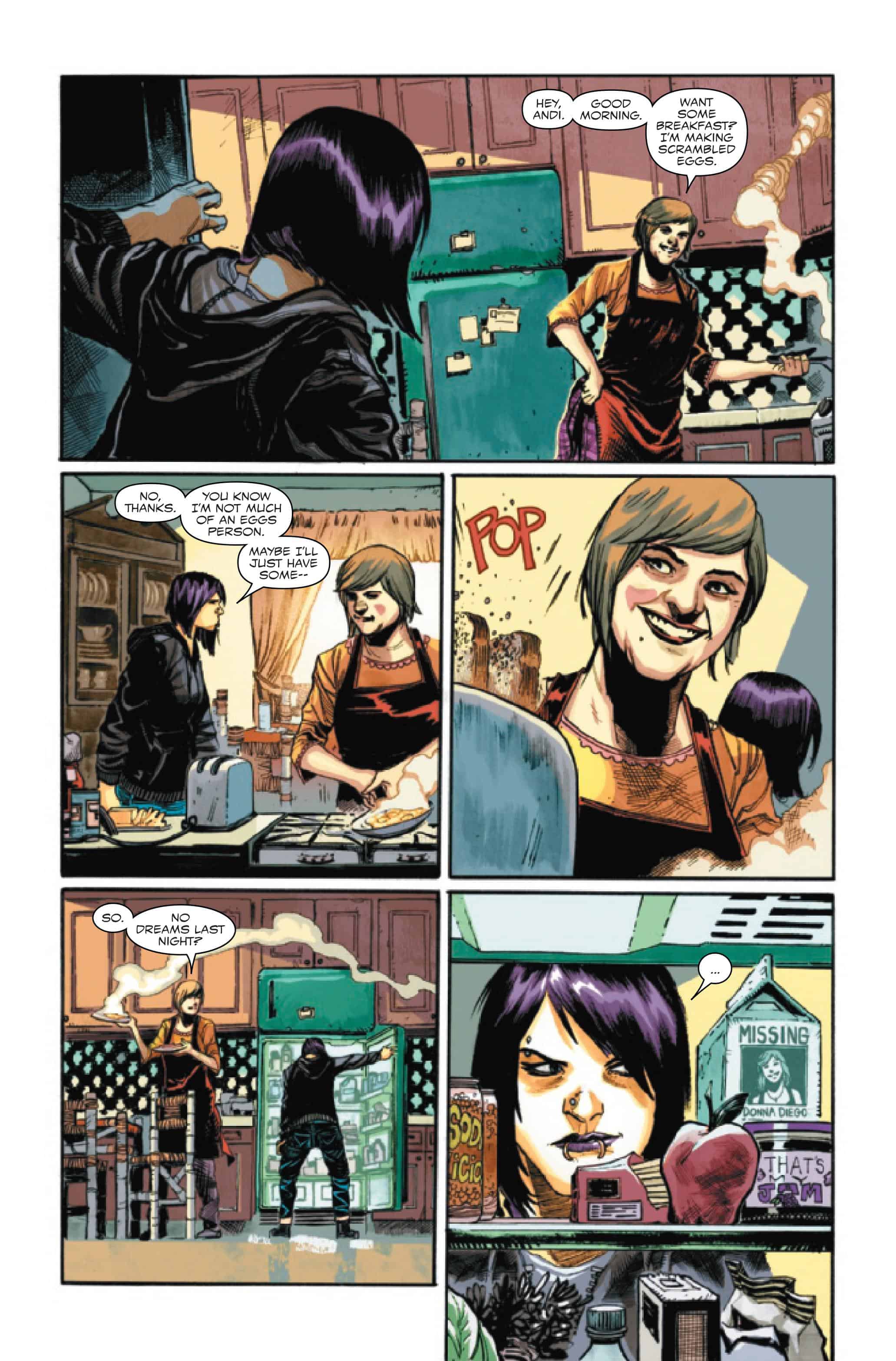 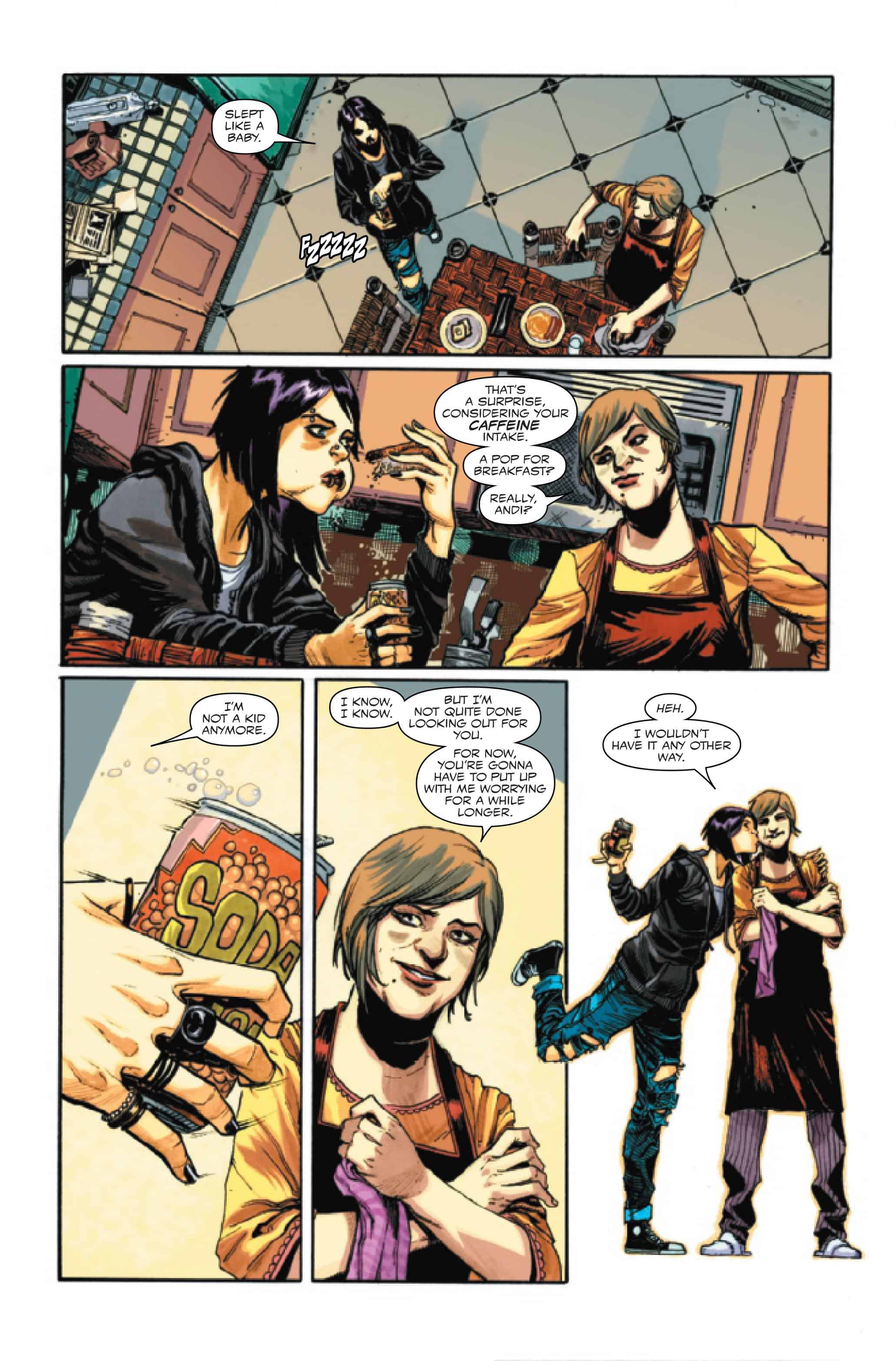 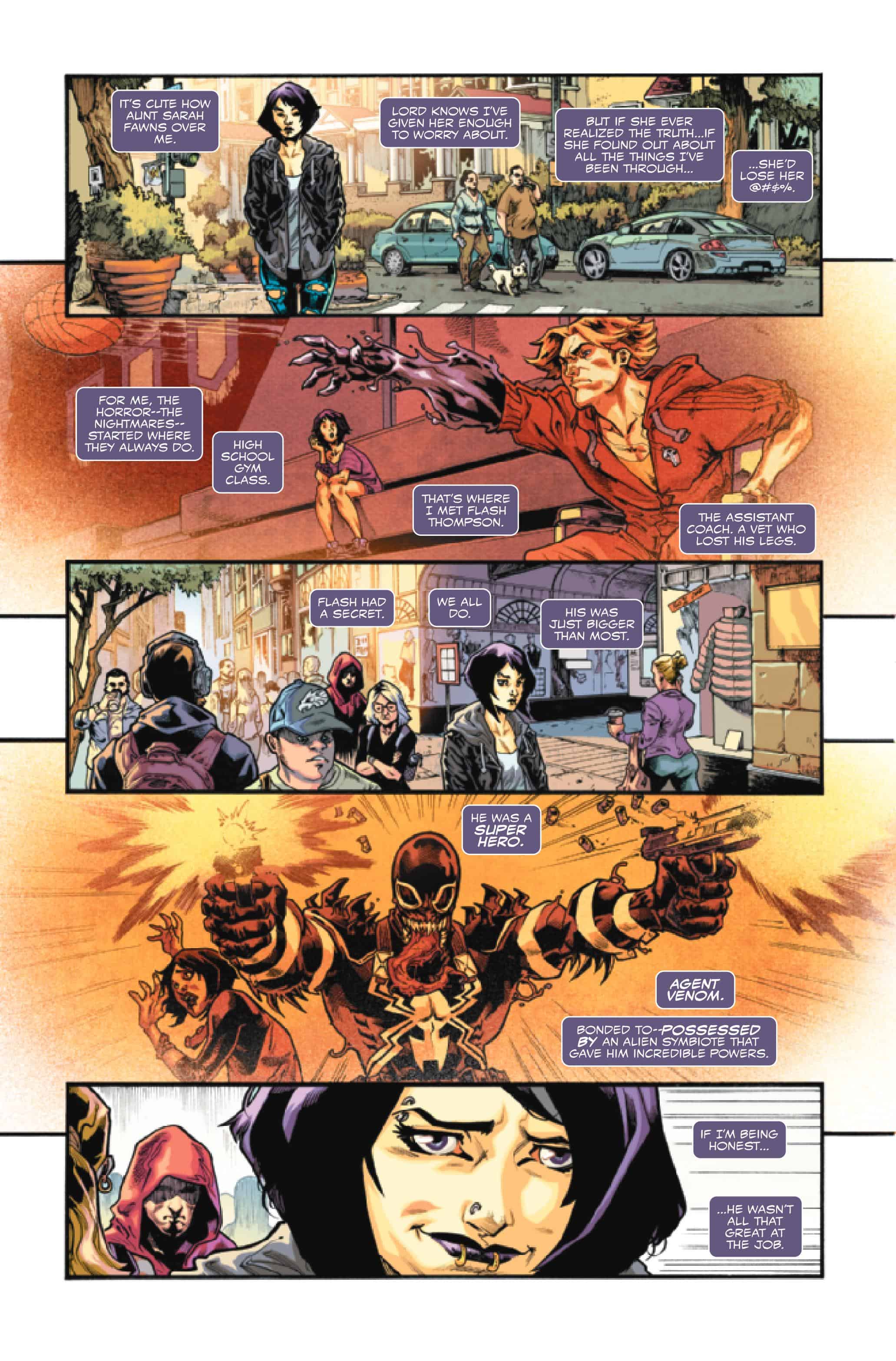