THE SECRET HISTORY BEHIND THEIR ORIGINS REVEALED! In 1940, scientists attempted to make a man into the perfect weapon, a Super-Soldier. They failed and made him a legend instead. Before the turn of the century, they tried again for the tenth time. They failed, making a man into death incarnate. At long last, ETHAN SACKS (OLD MAN HAWKEYE, STAR WARS: GALAXY’S EDGE) and DIOGENES NEVES (GREEN ARROW, DEATHSTROKE) reveals the shadowy connections between Captain America, Wolverine and many more of the Marvel U’s Super-Soldiers… including some surprises! The conspiracy begins here! 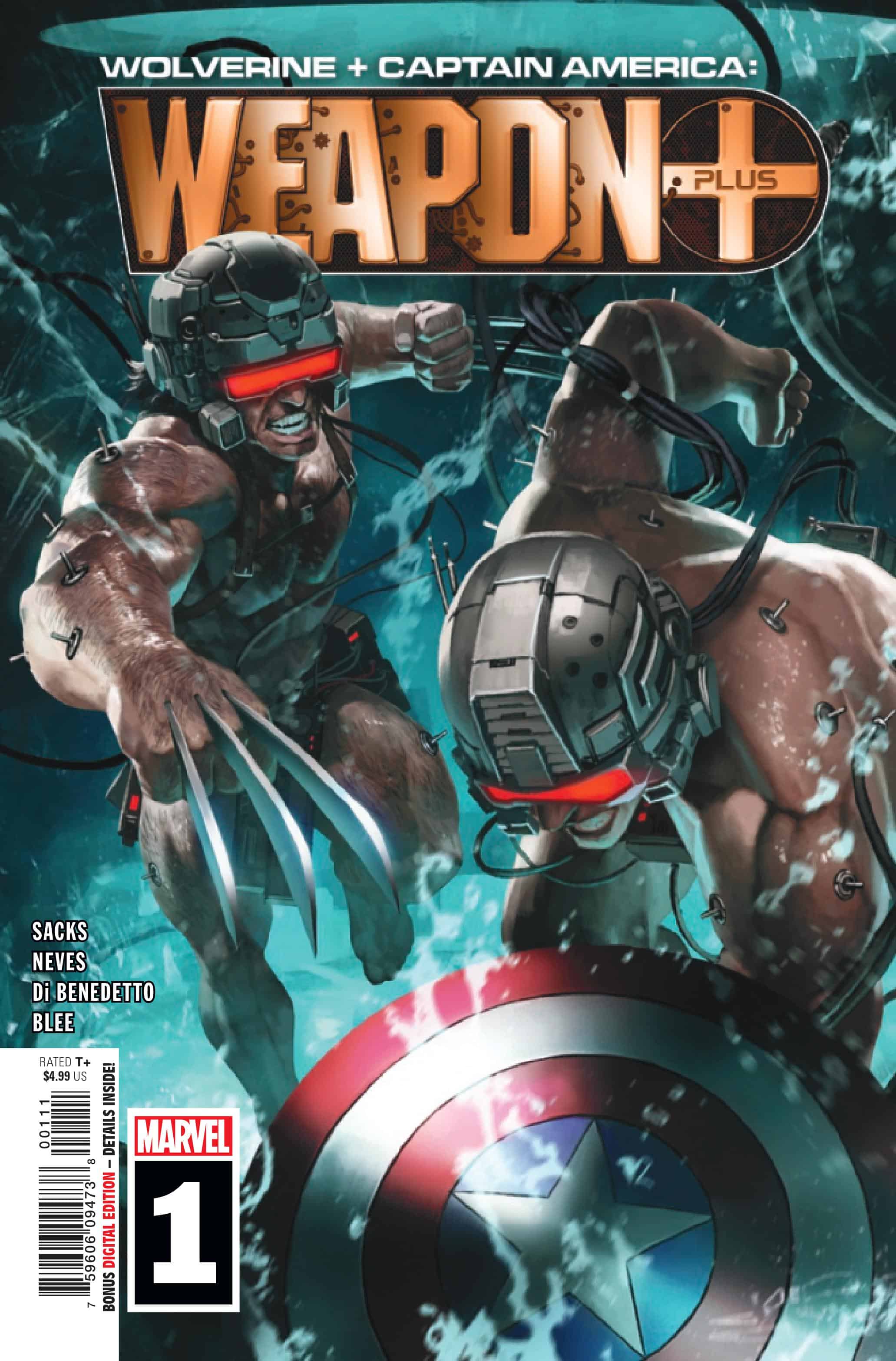 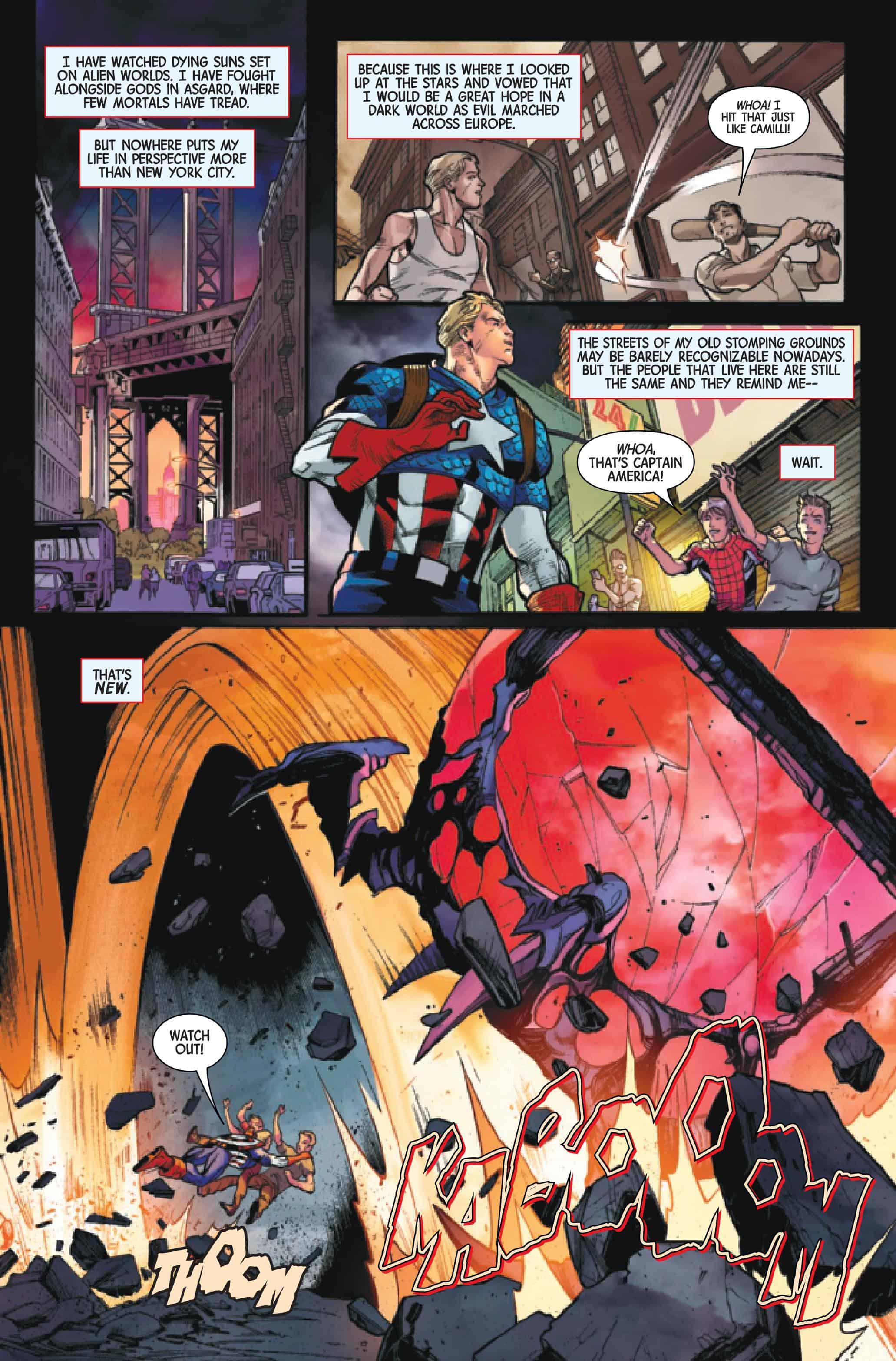 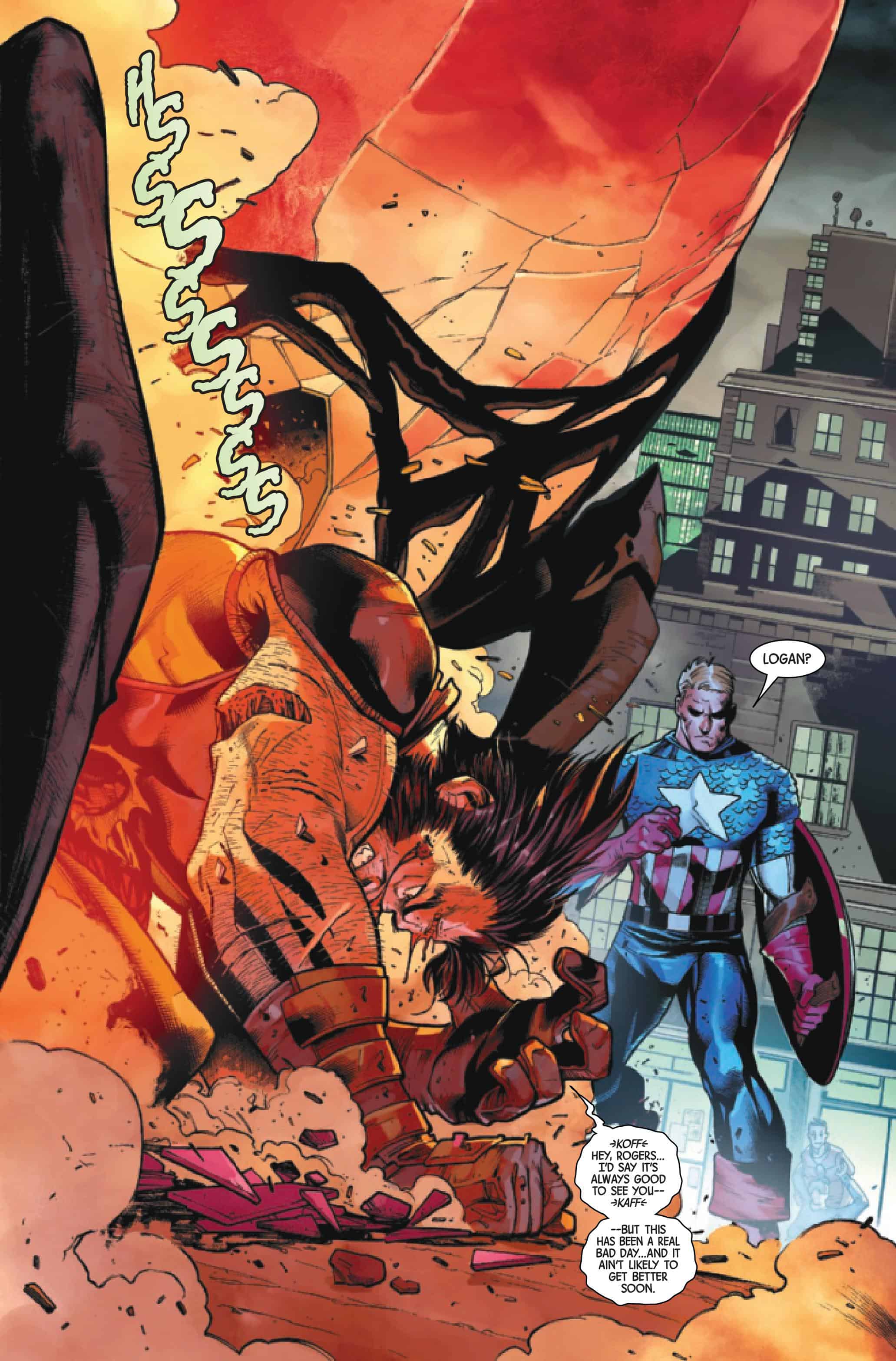 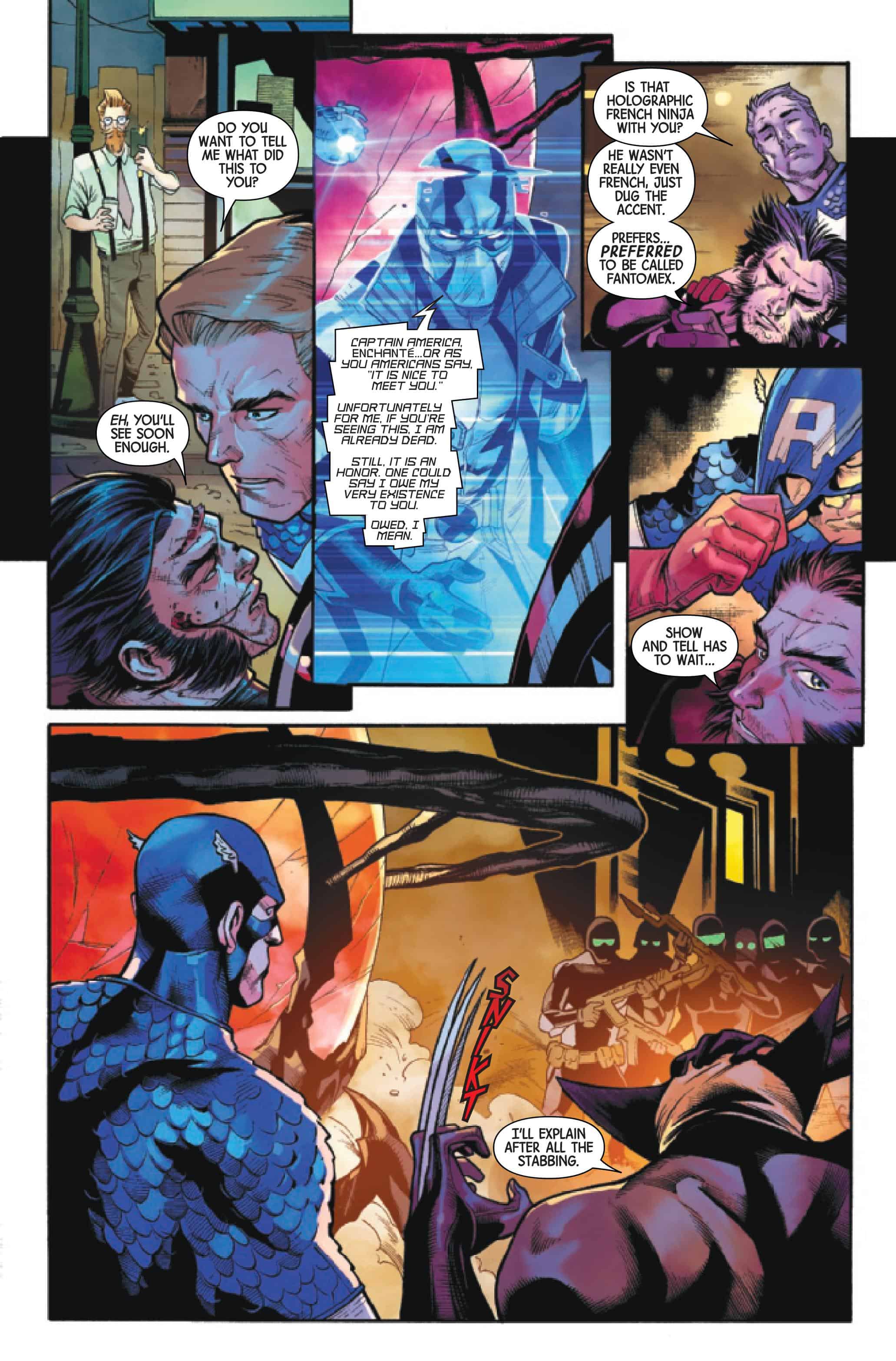 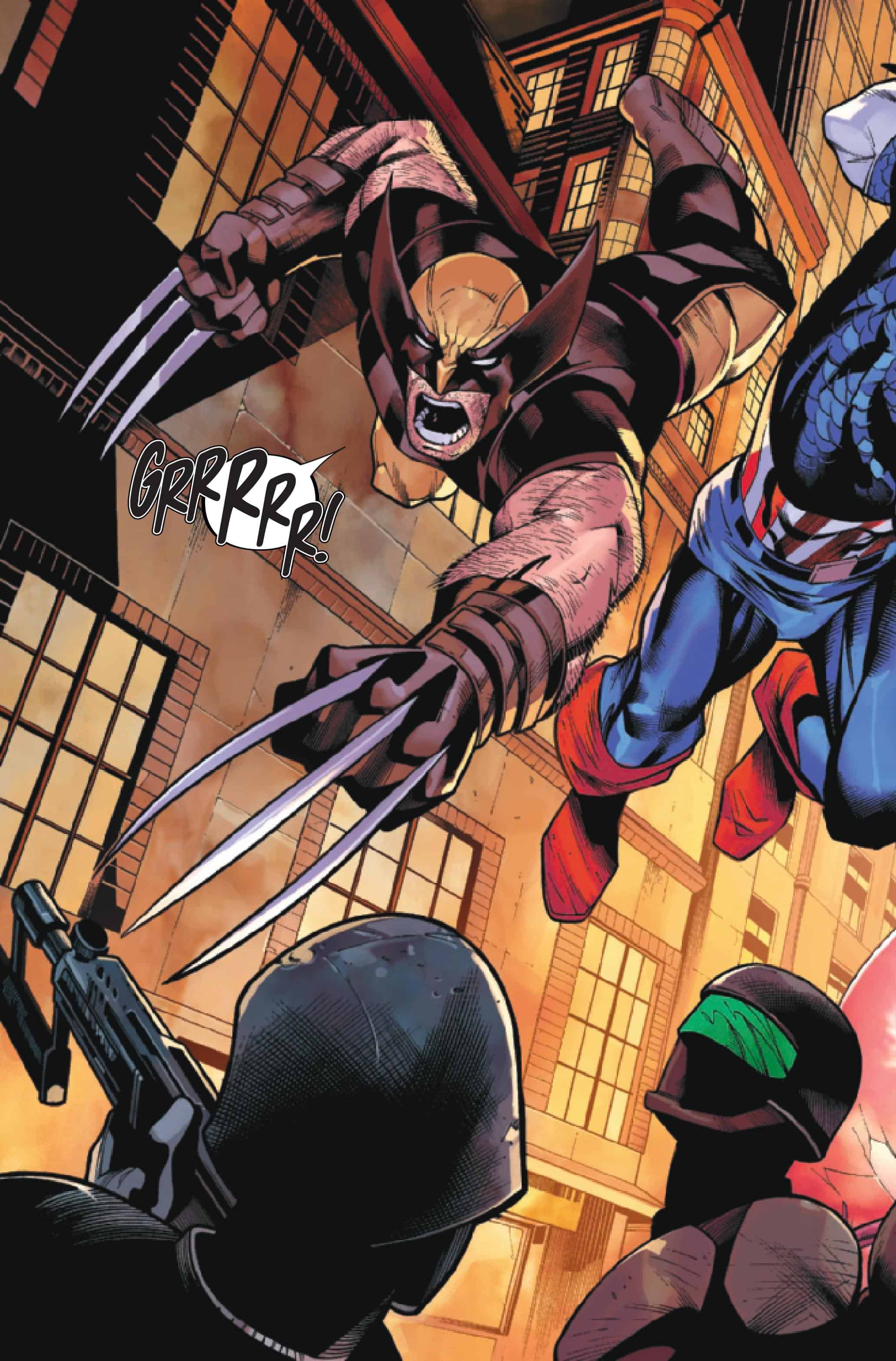 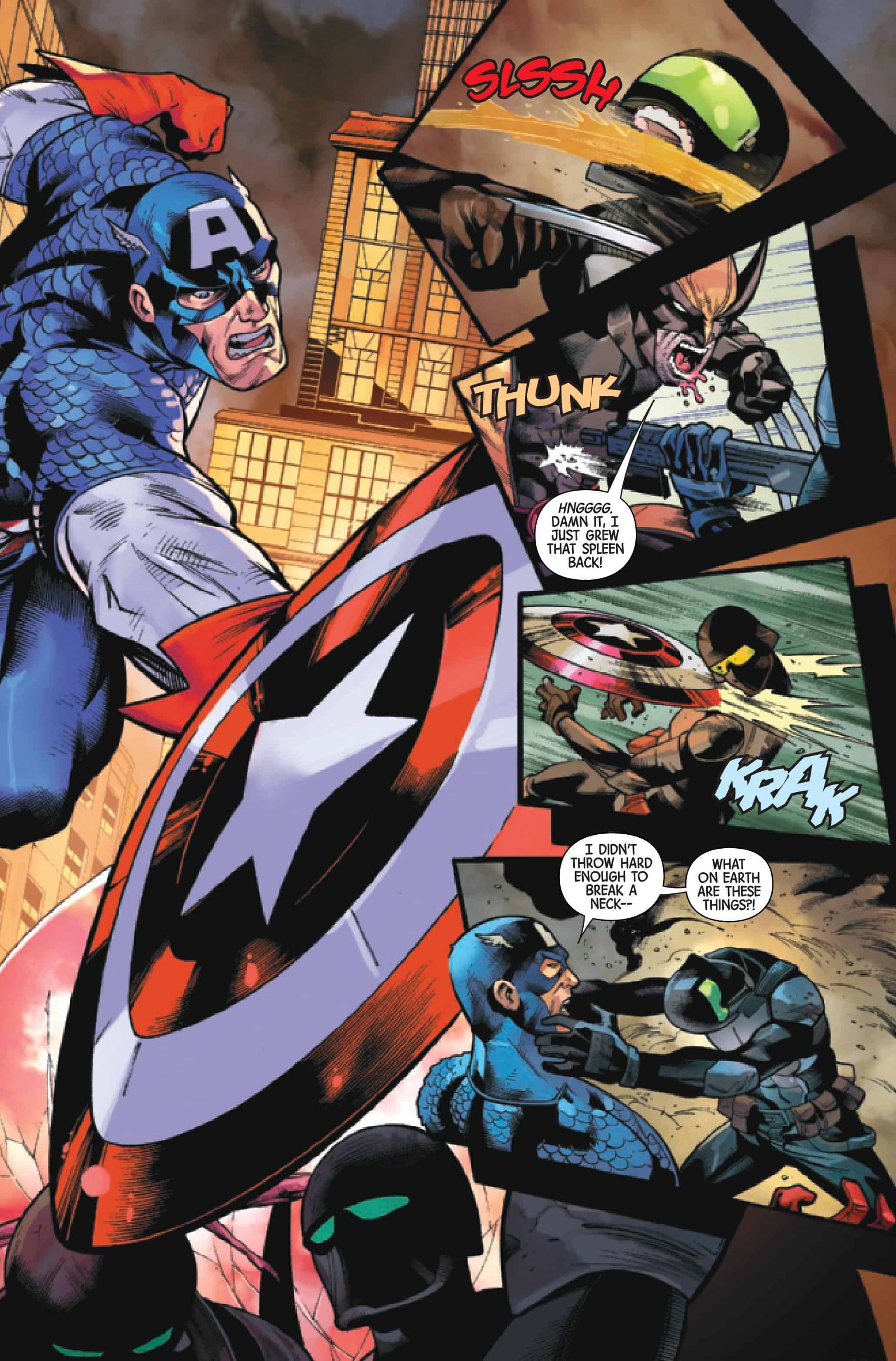 The secret origin of the WEAPON PLUS program will be on shelves Wednesday 10, July 2019