Who Can Stop The Chimera?

Five individuals bound by a cult-like hivemind, they terrorized small towns with their horrifying supernatural sense-based powers, leaving death and destruction in their wake.

Regan, one of the Chimera, escaped and has been in hiding, with her murderous eyes bound, overcome with guilt.

Until now… when a victim from her past forces her to hunt down the other four of her kind.

New York Times bestselling horror writer Cullen Bunn (Harrow County) and artist Jonas Scharf (Avengers Of The Wasteland) reunite to unleash a supernatural horror series for fans of Killadelphia and Stillwater rooted in the way we process the world – our senses. 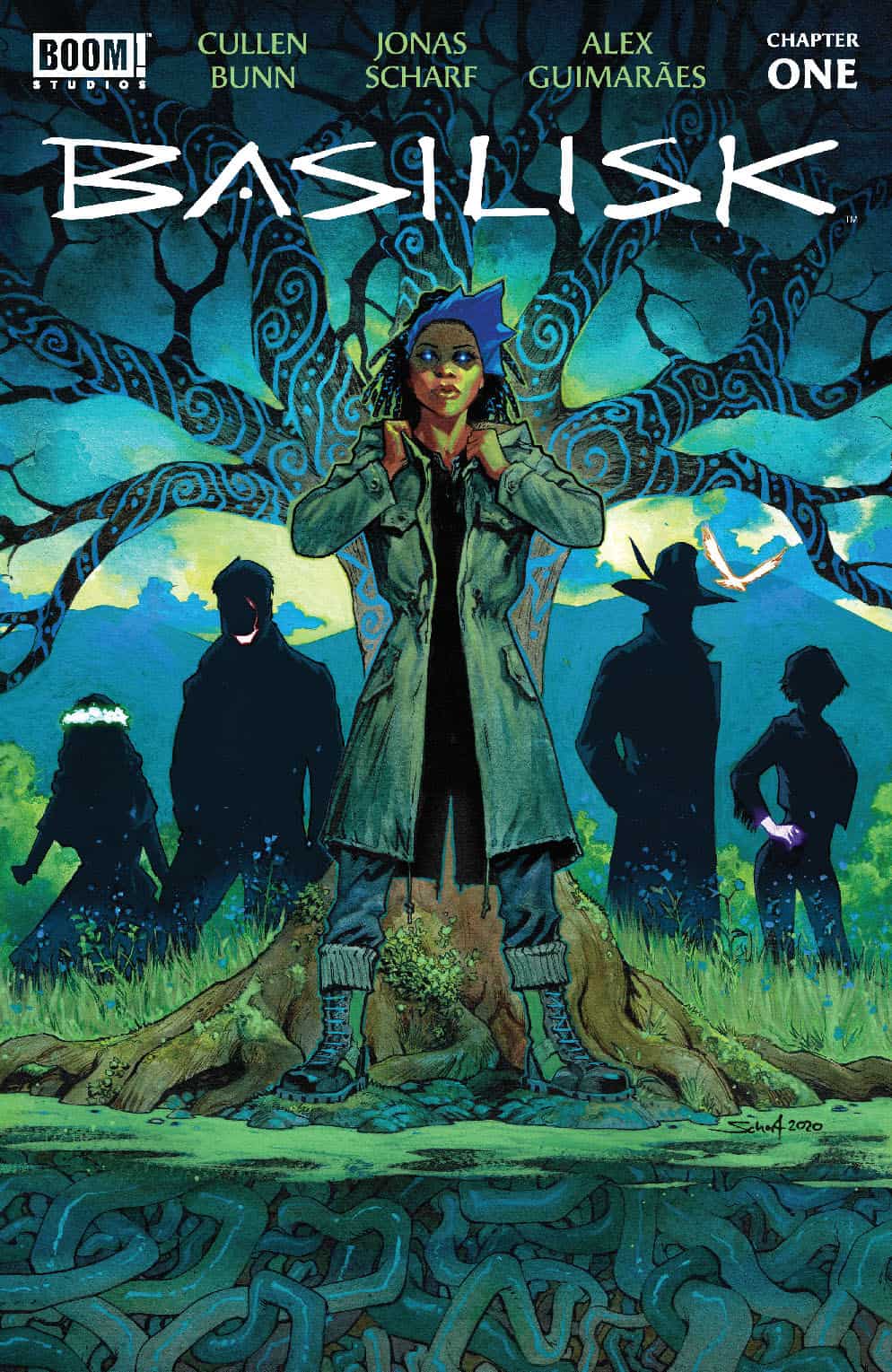 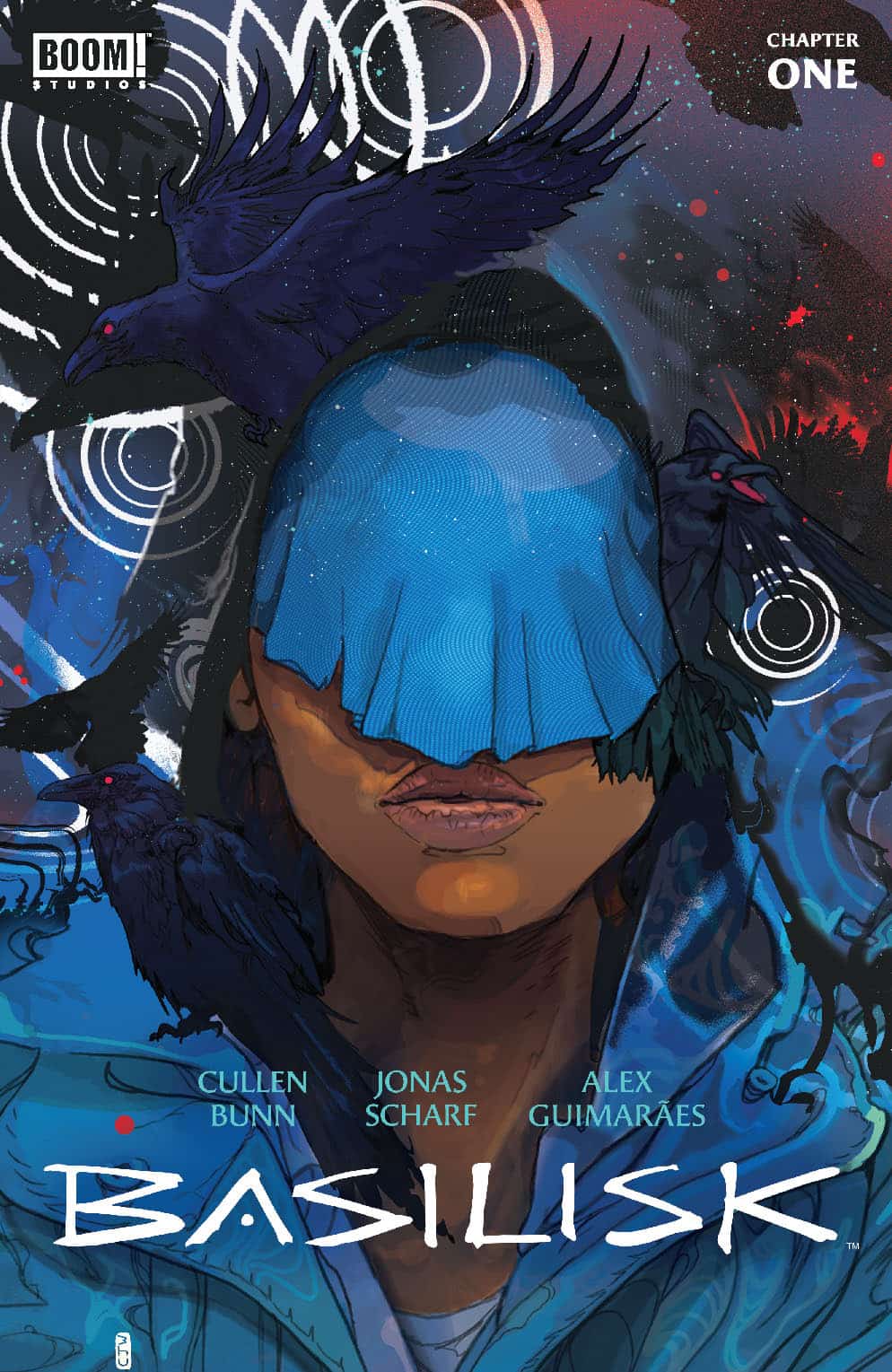 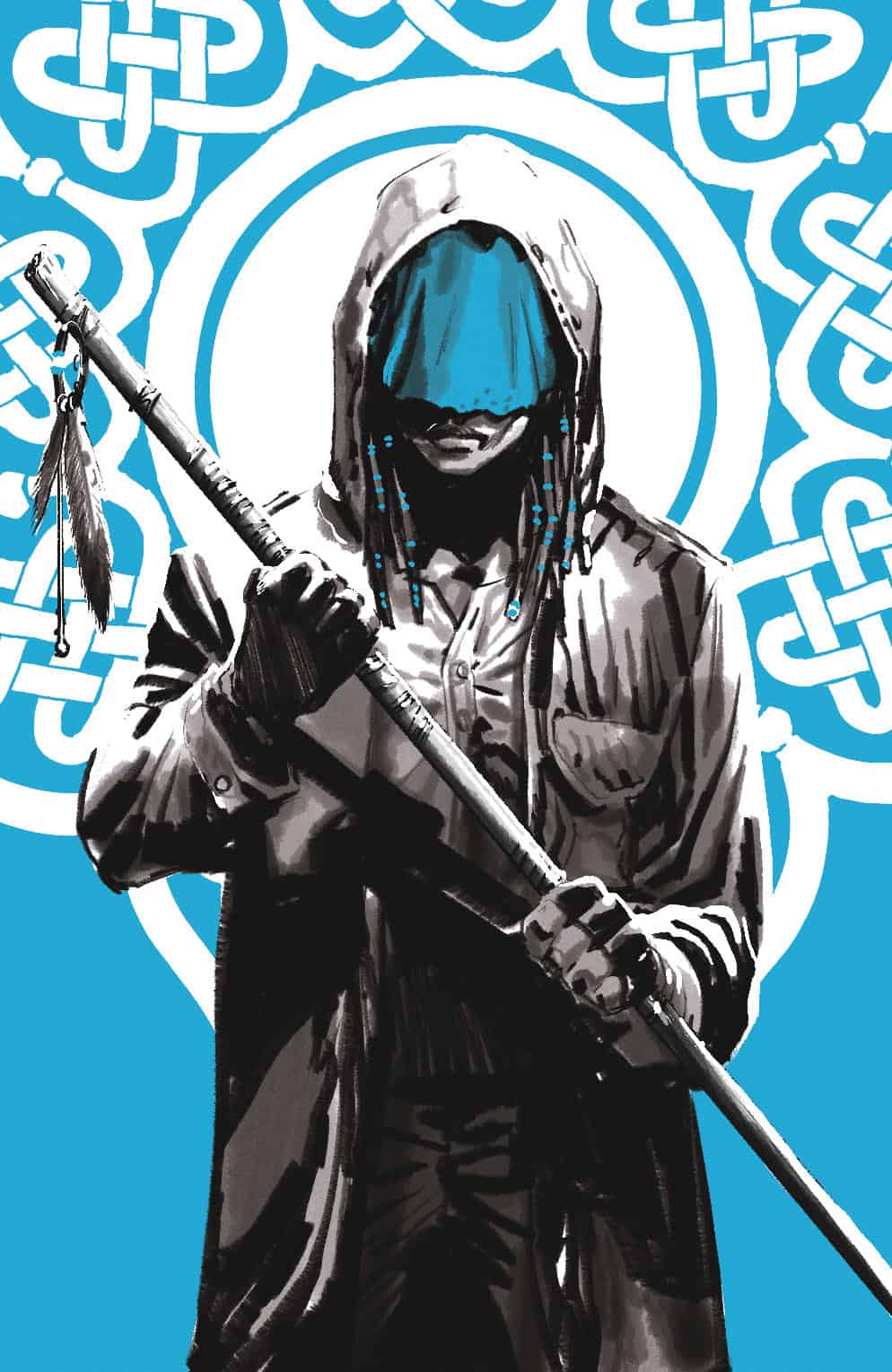 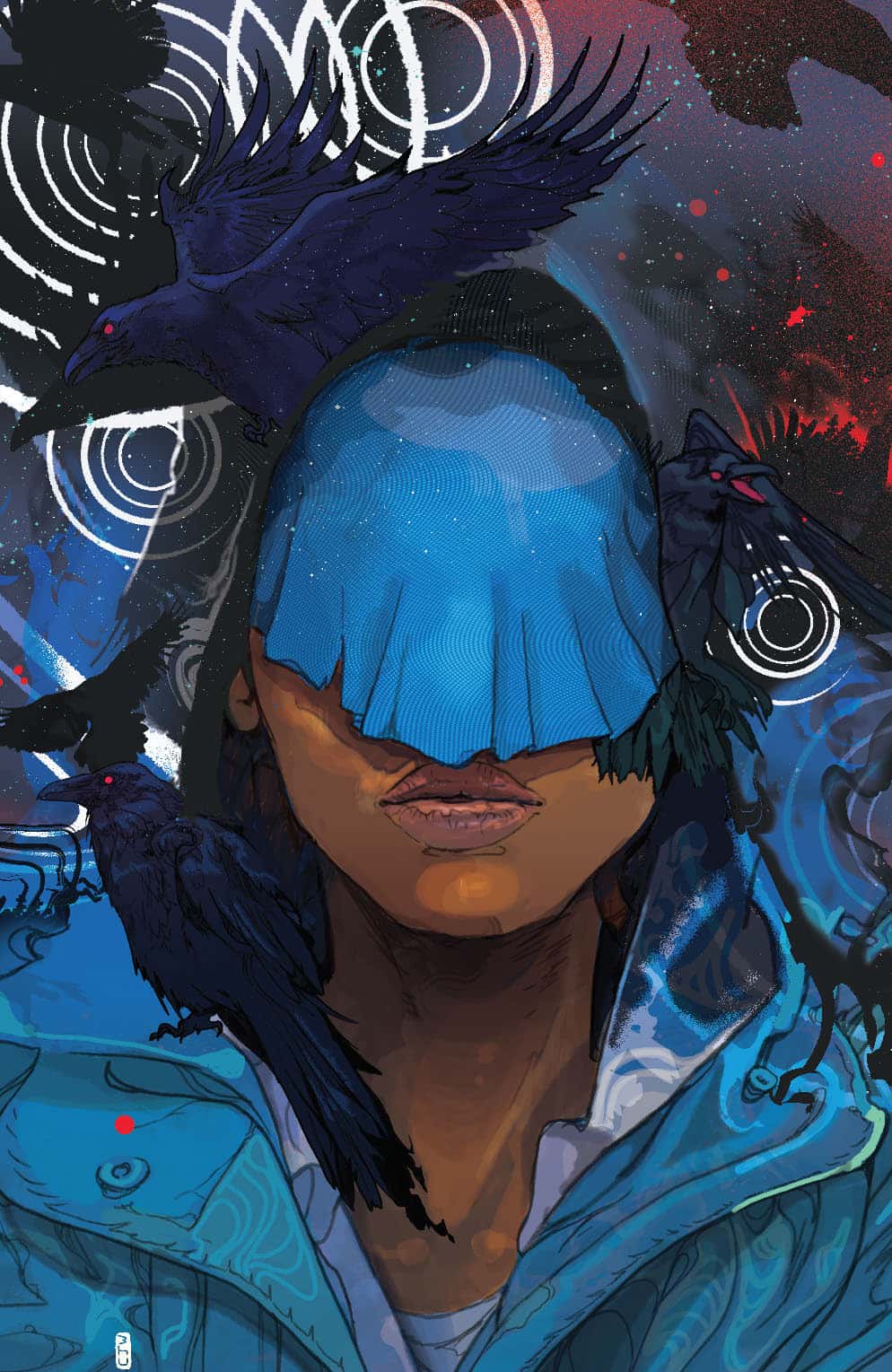 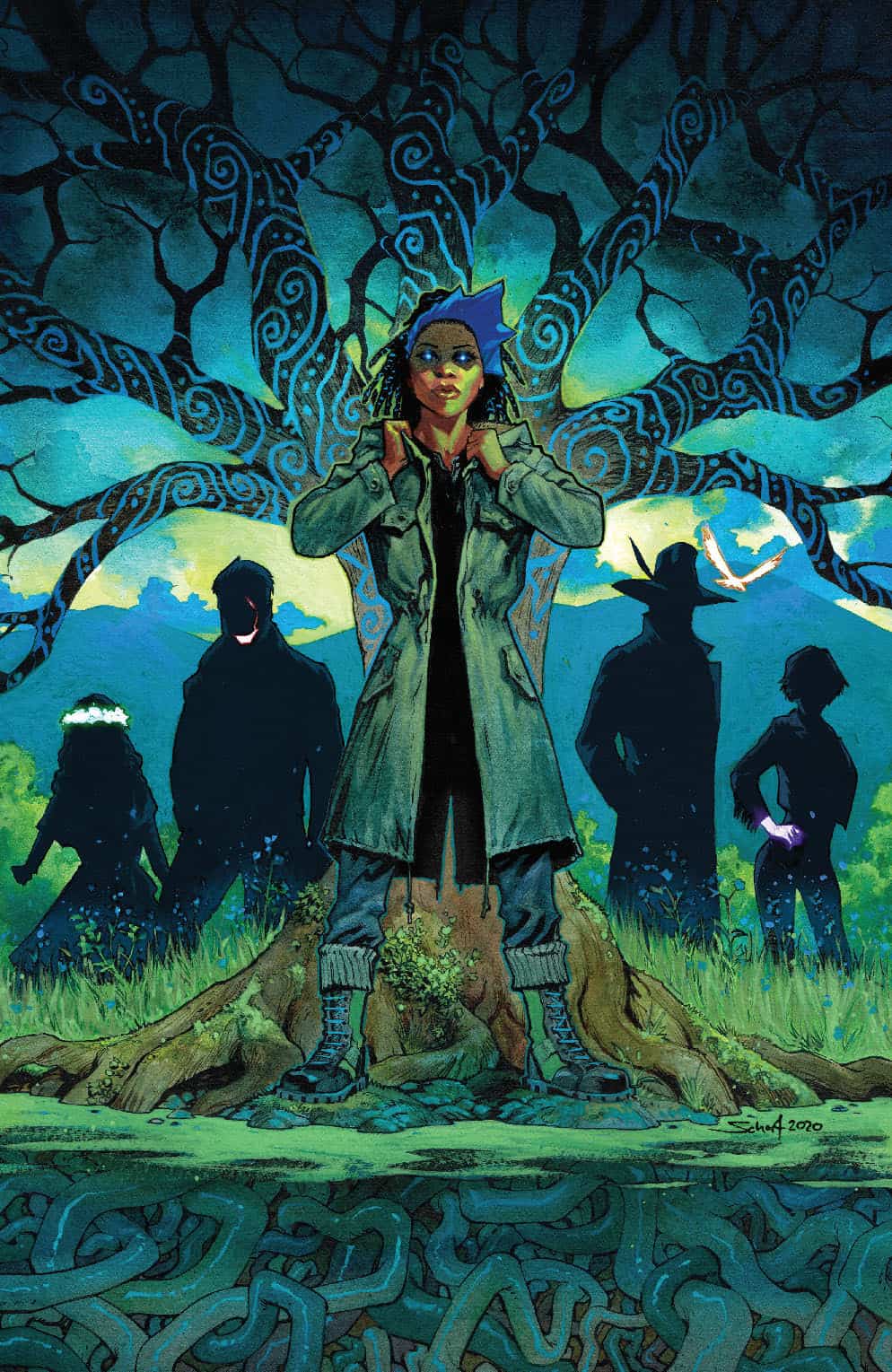 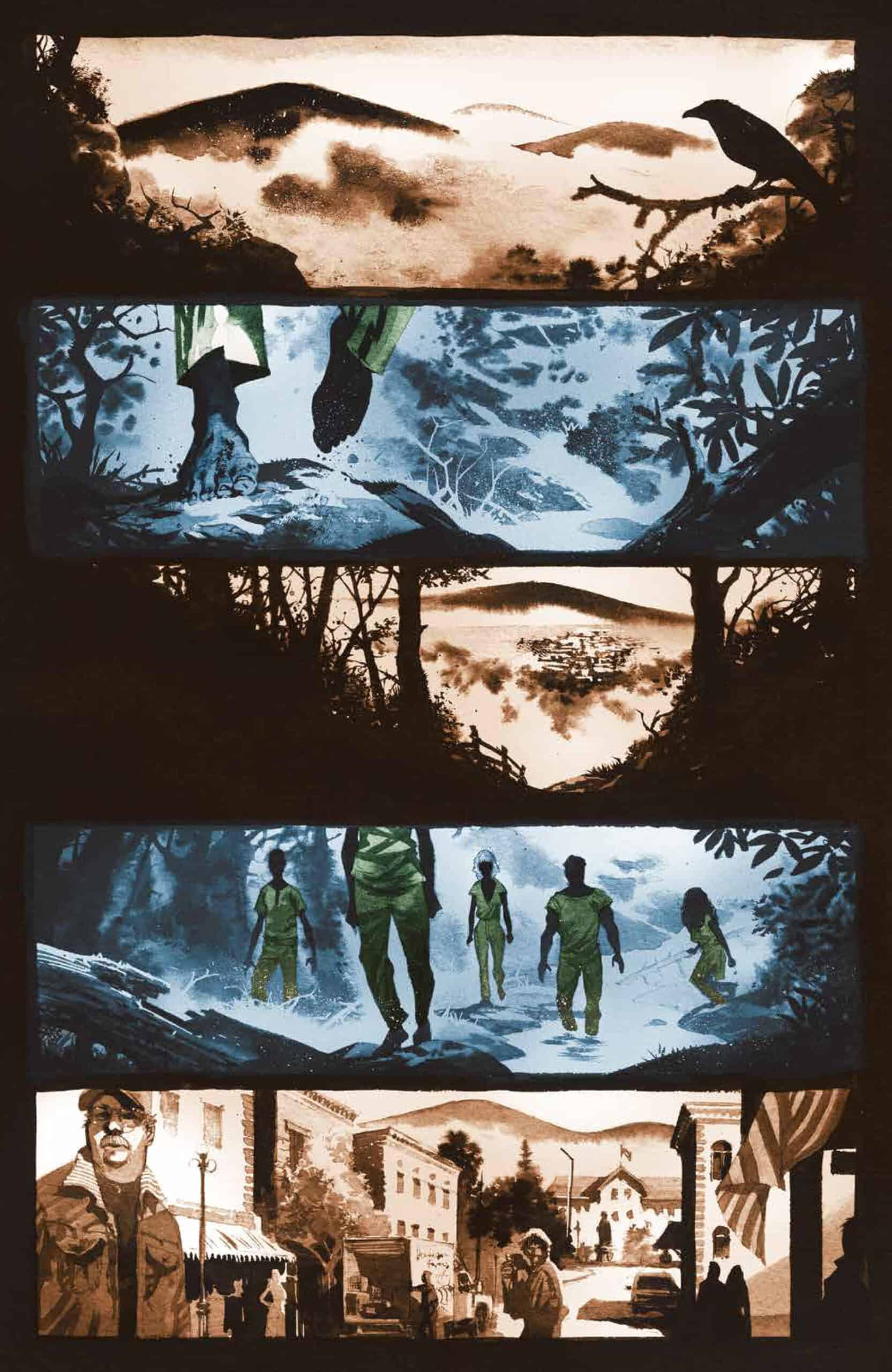 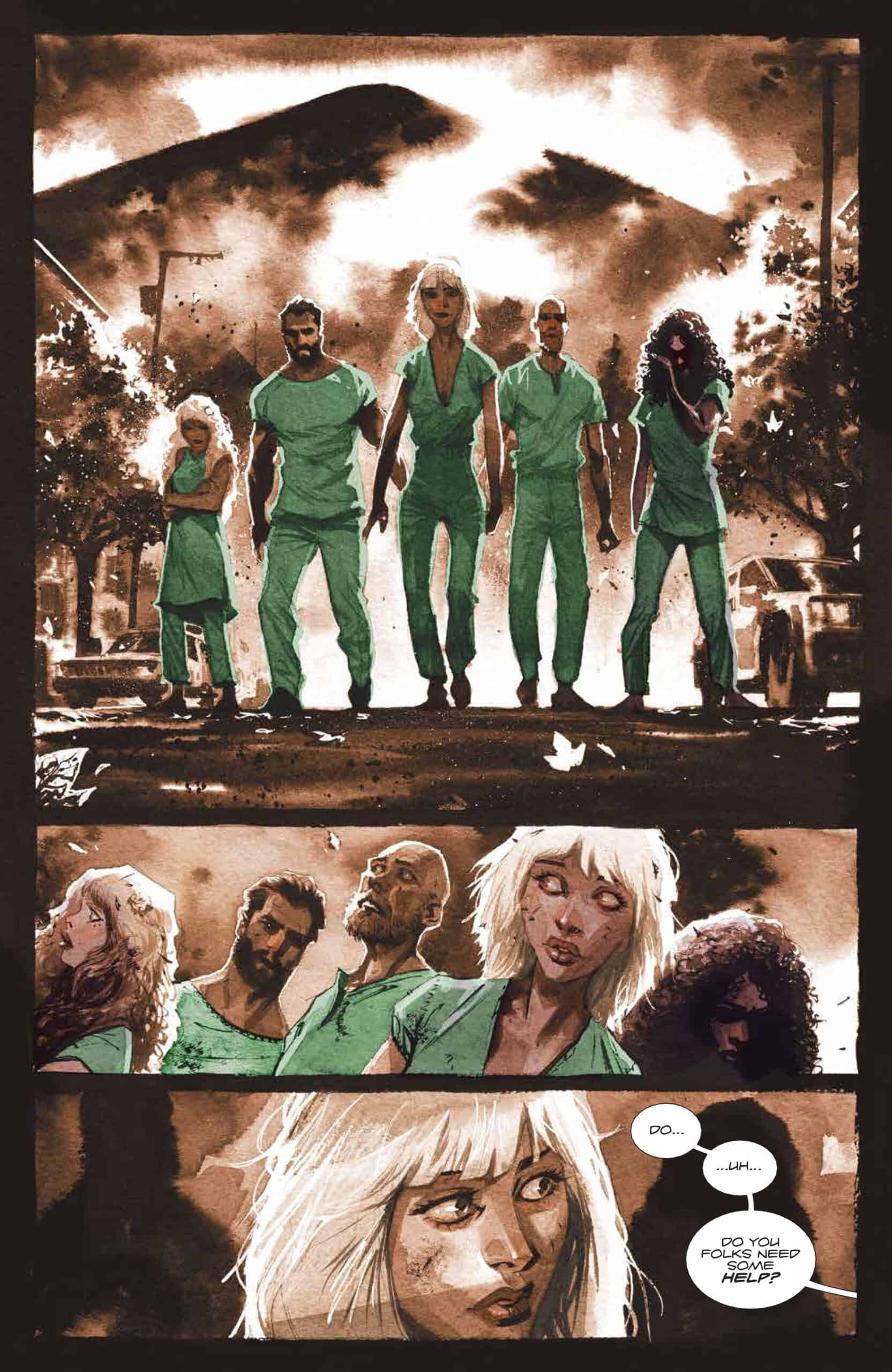 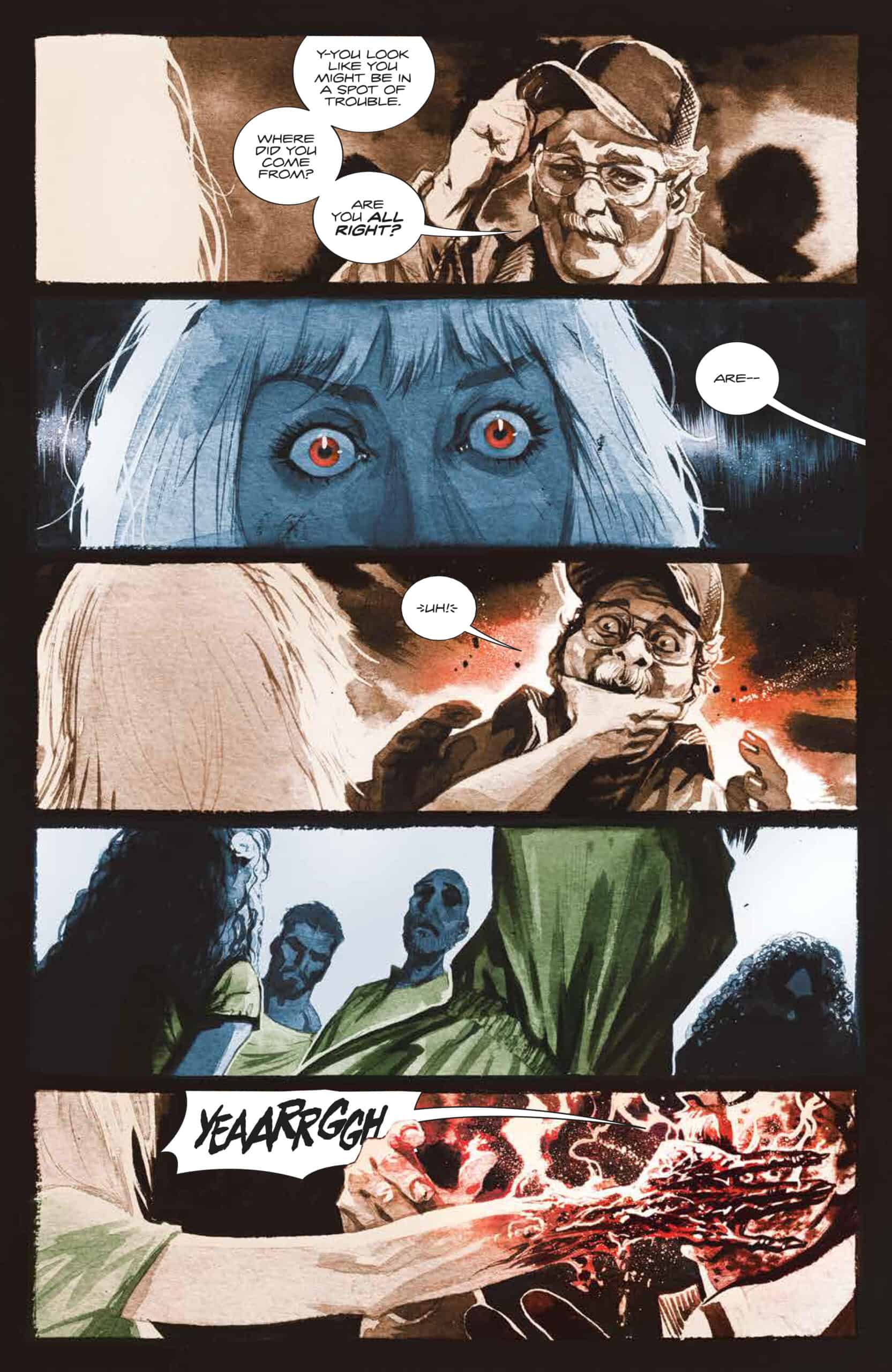 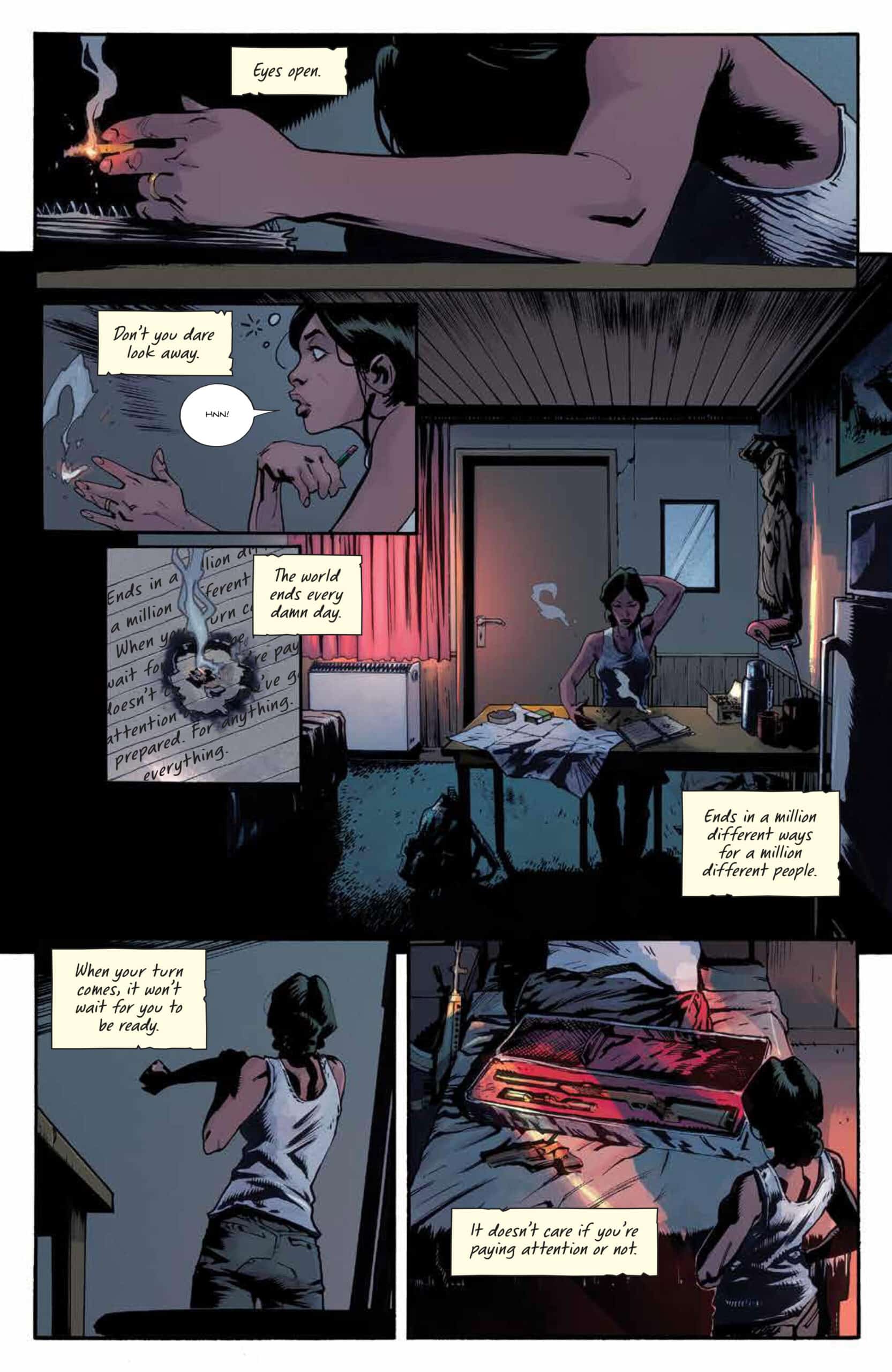 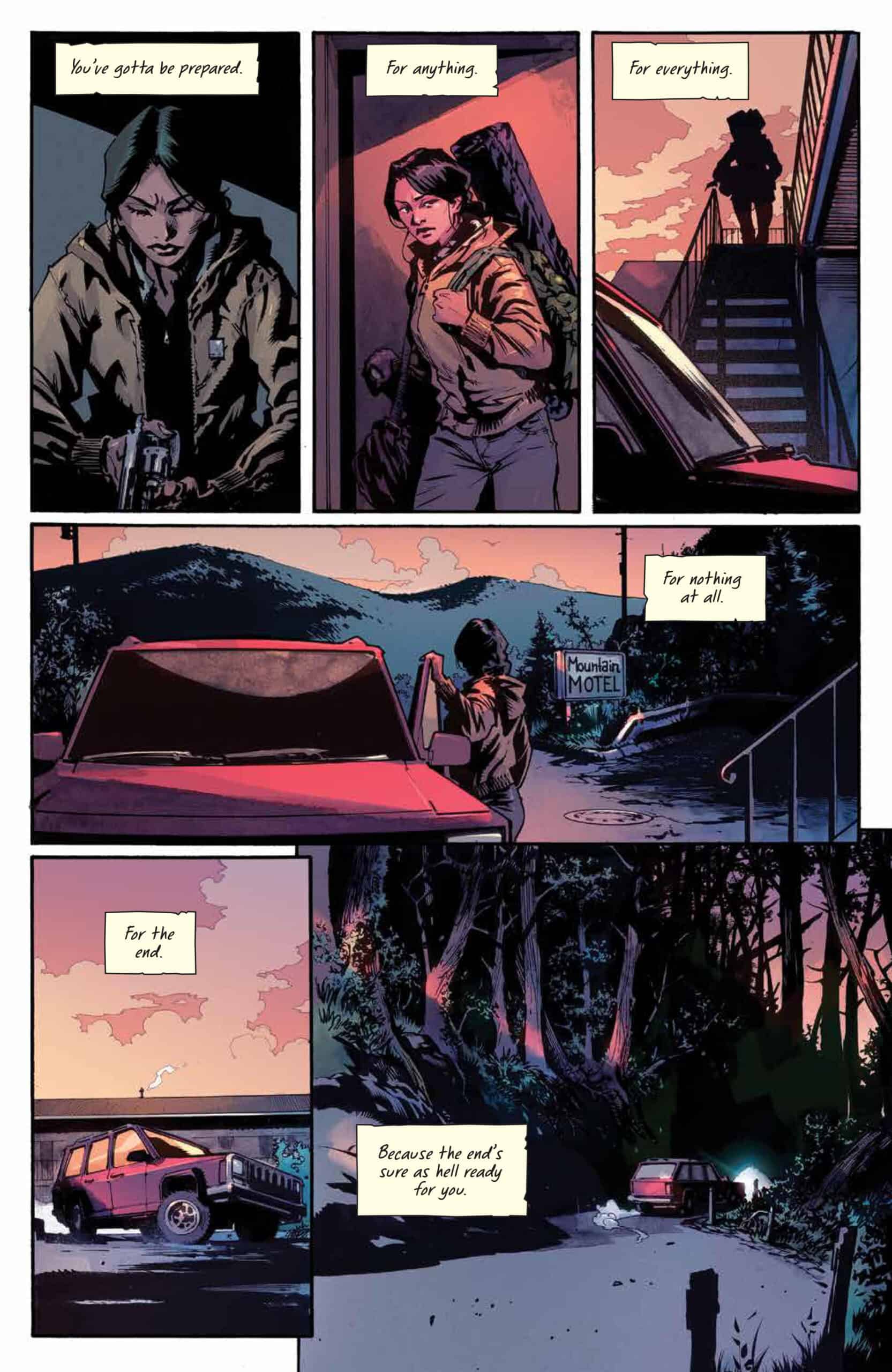 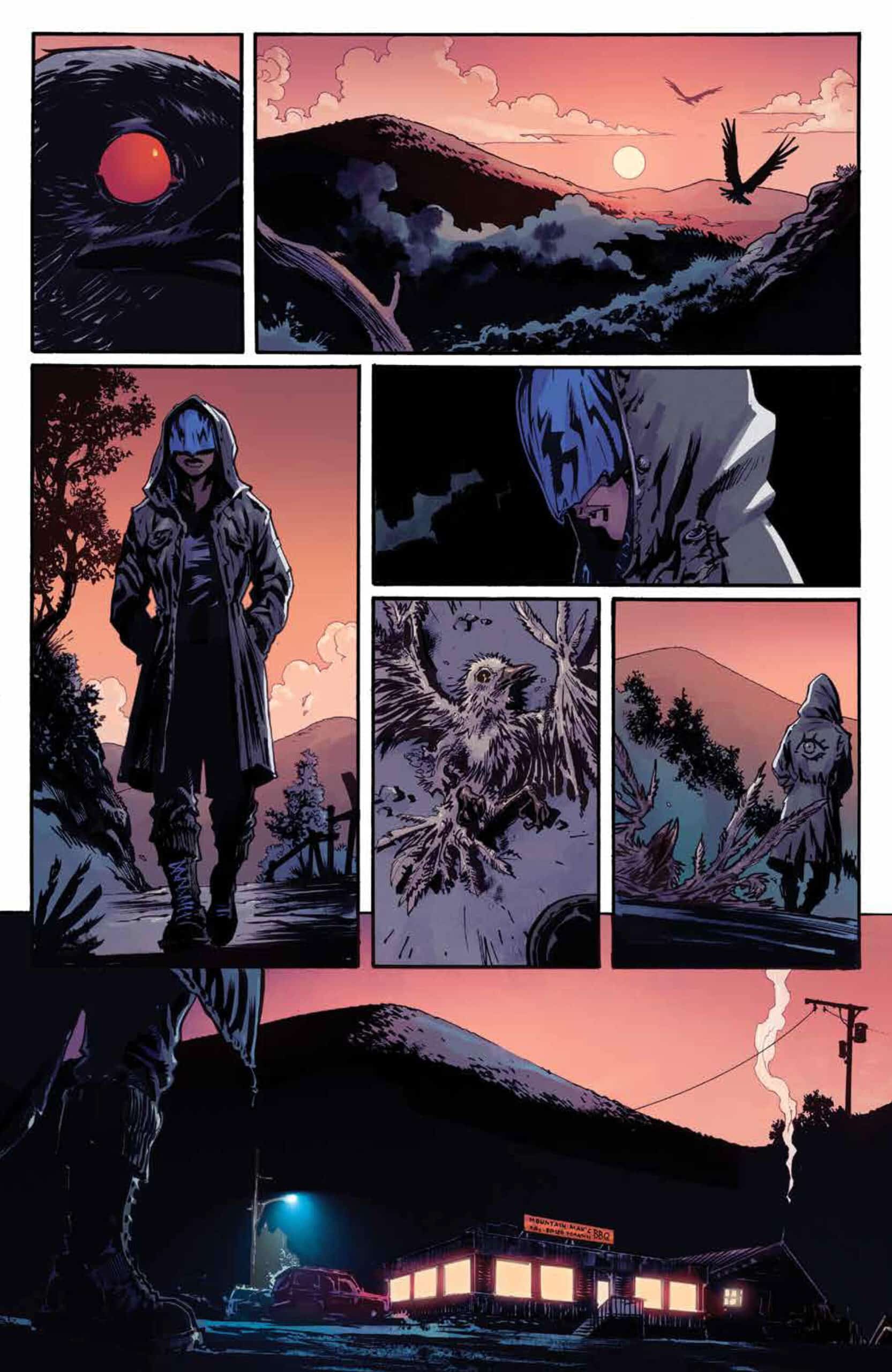 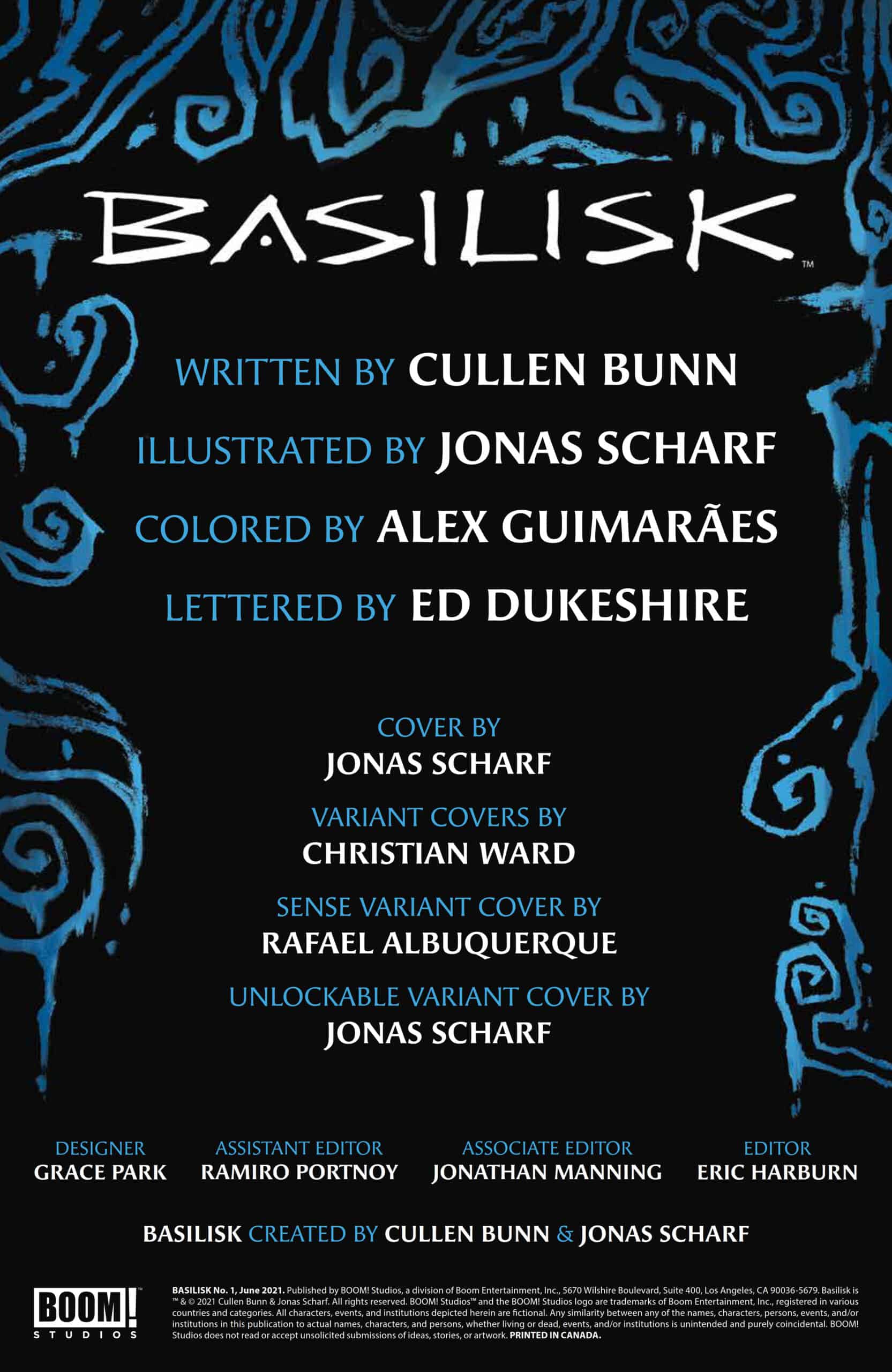