SNEAK PEEK: Preview of BOOM! STUDIOS – BOOM! BOX: SAVE YOURSELF #2

BOOM! STUDIOS magical new series, SAVE YOURSELF from the team behind Pandora’s Legacy, writer Bones Leopard (Identical) and artists Kelly & Nichole Matthews (Just Beyond), that’s perfect for fans of Sailor Moon and Wynd.

The series from the BOOM! BOX imprint asks the question what if Magical Girls weren’t Earth’s champions at all? Aoe, Thel, and Gen, better known as the Lovely Trio, first burst onto the scene five years ago when they saved Earth from a surprise space monster attack! Since then, everyone, including Gigi, whose brother died as a bystander in a Lovely Trio battle, idolizes them as superheroic pop icons.

But when Gigi witnesses the Lovely Trio battling a monster firsthand, she sees something that causes her to question everything she thought she ever knew about her heroes! 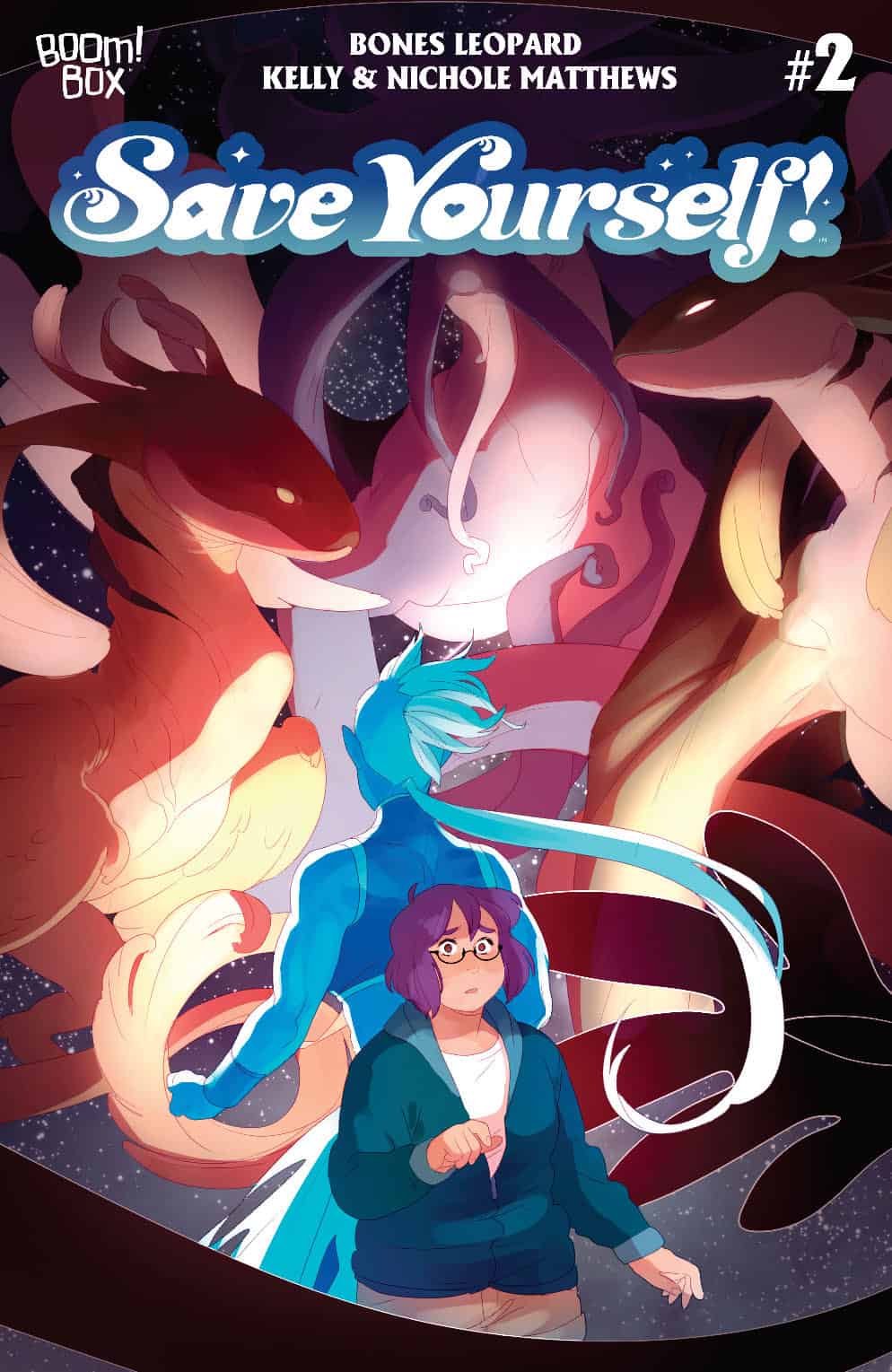 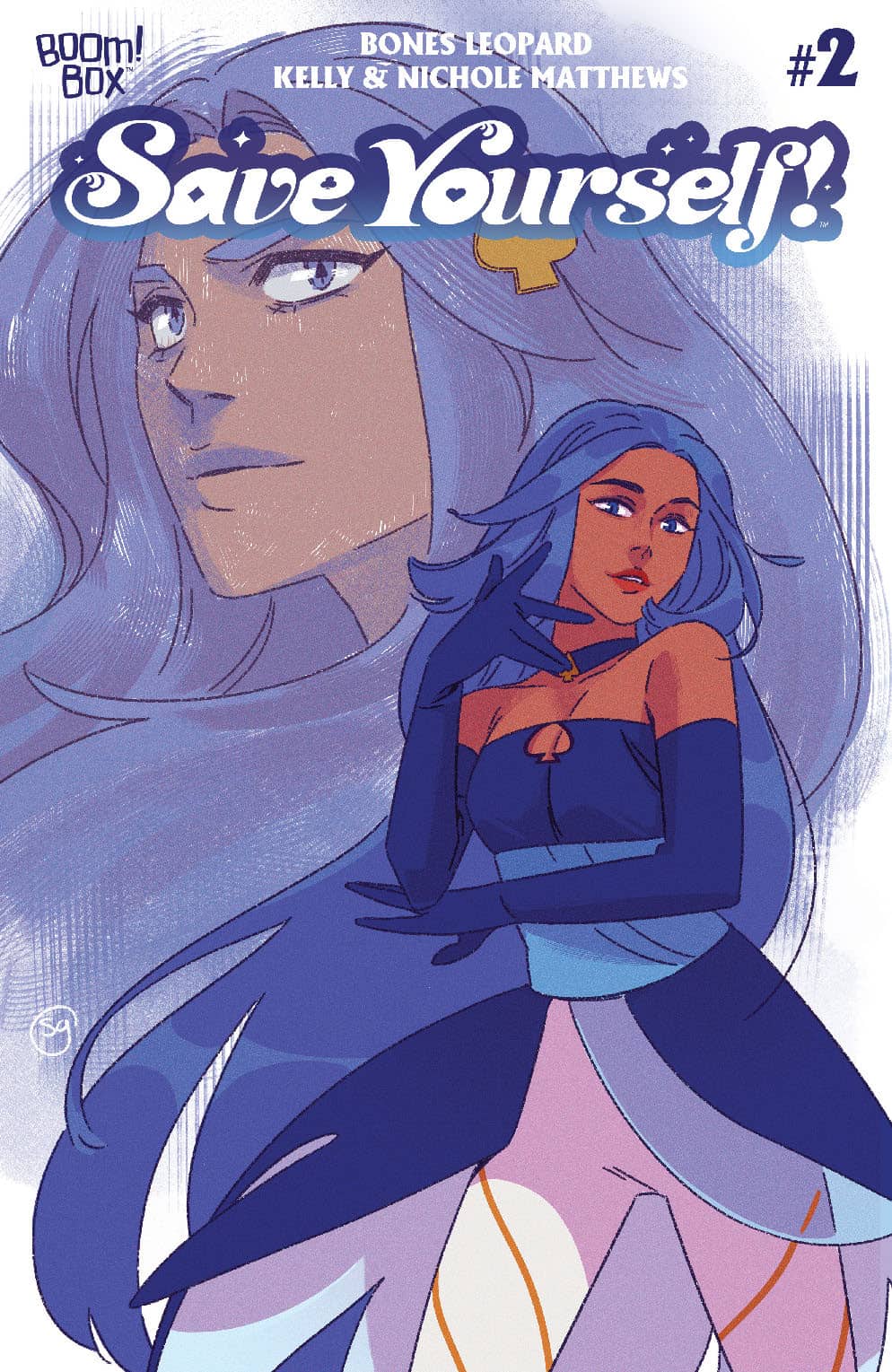 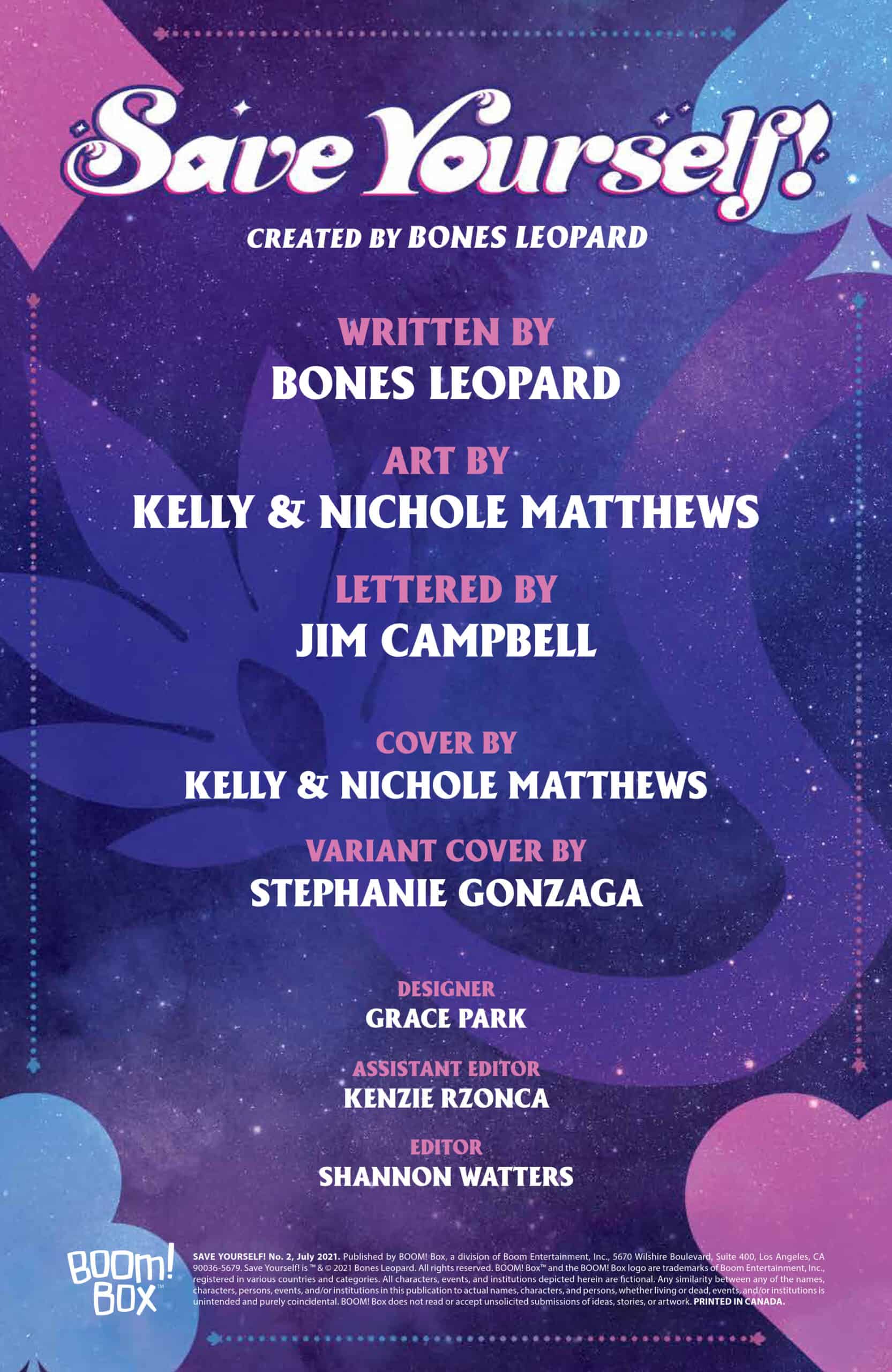 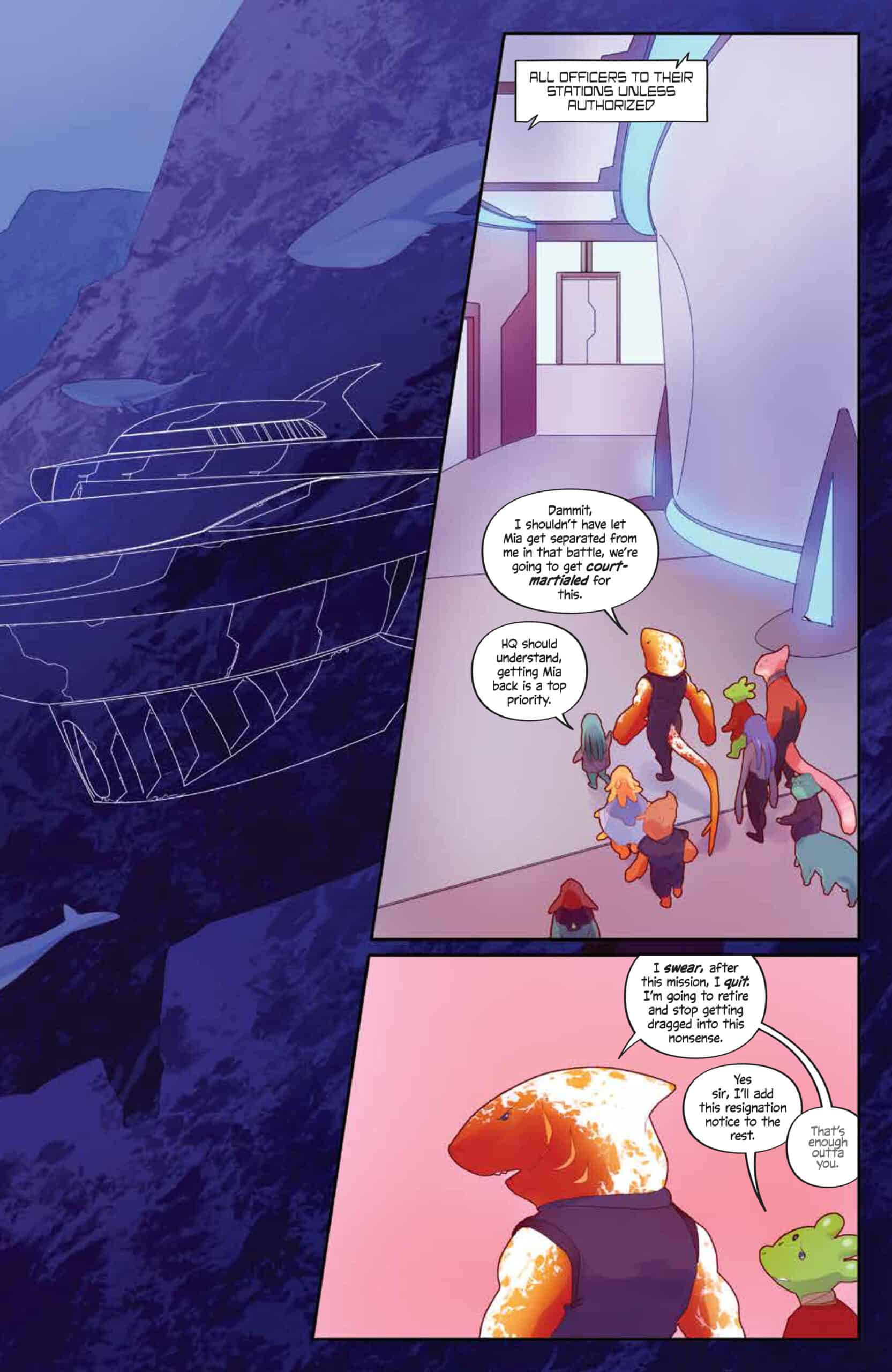 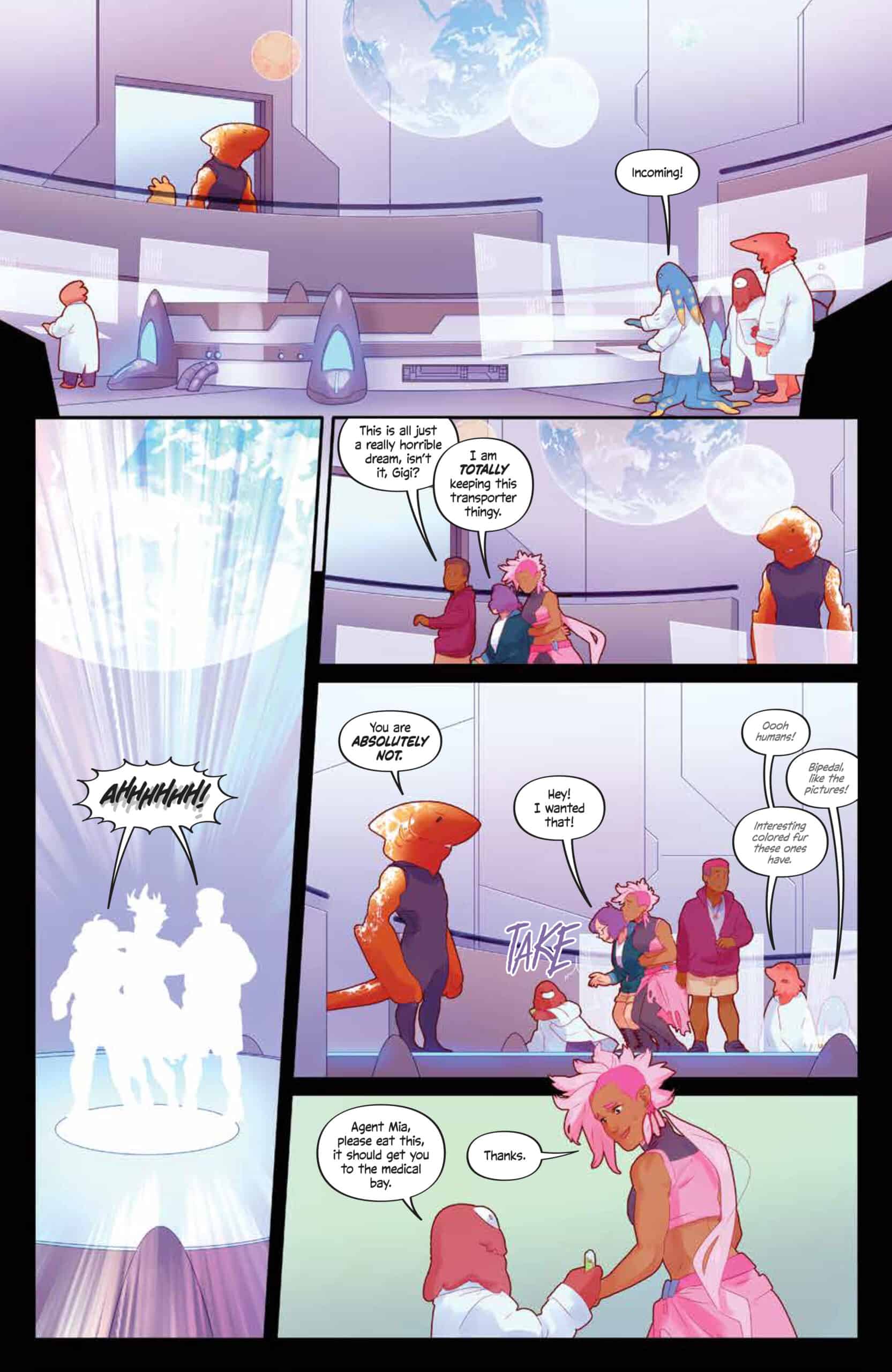 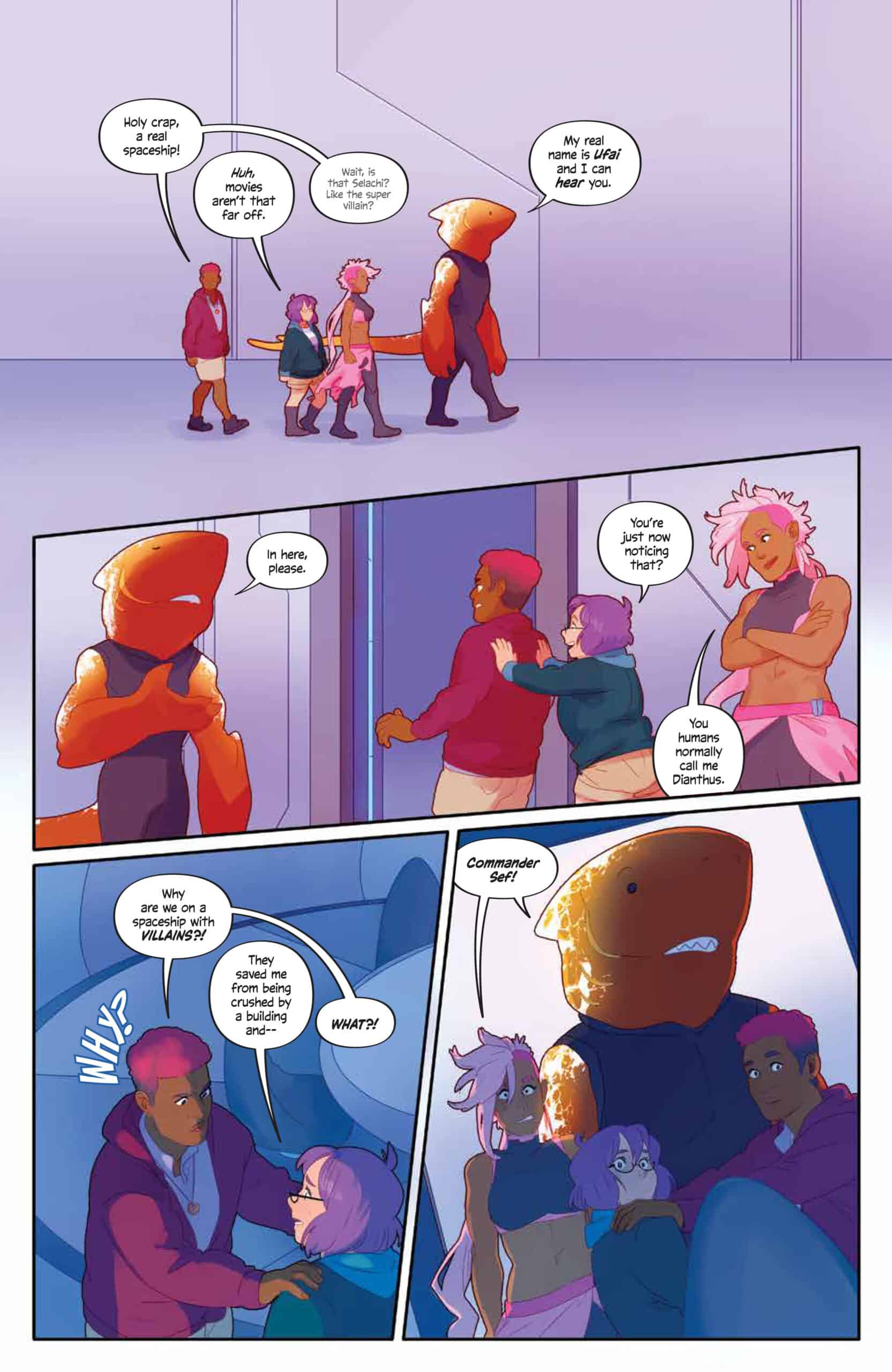 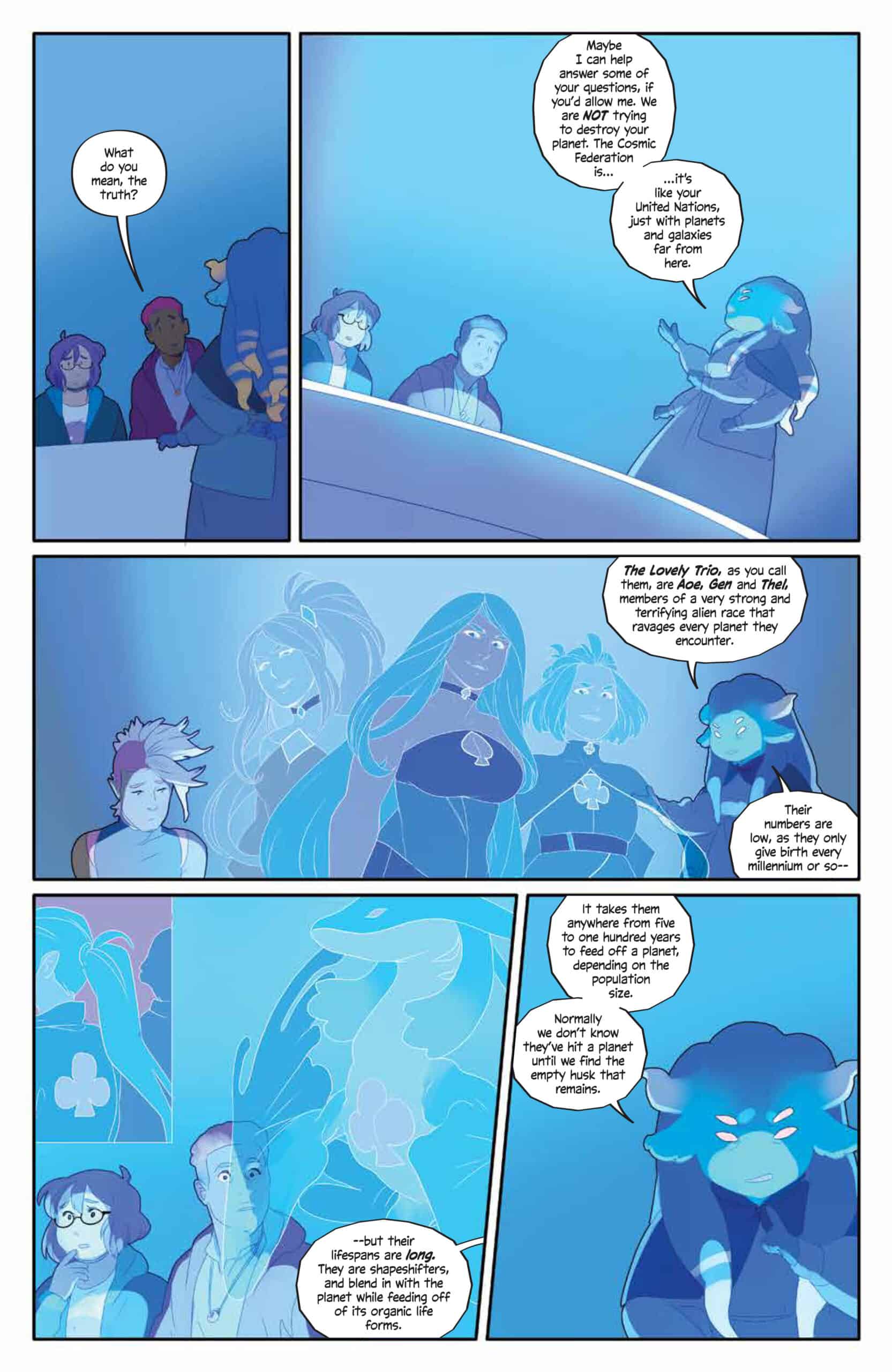 Just as Gigi’s entire world is turned upside down, she is transported to the headquarters of the Cosmic Federation with her brother-in-law Shawn and the alien they just met, Mia.

As Gigi and Shawn’s understanding of the universe expands at warp speed and they are pulled into a new world of galaxy alliances and secret agents, they make a shocking and devastating realization.

The more pressing matter at hand however is safeguarding them from the Lovely Trio now that they know the shocking truth!

SAVE YOURSELF #2 the magical new limited series from BOOM! STUDIOS lands on shelves and digital platforms on July 21, 2021

SNEAK PEEK: Preview of BOOM! STUDIOS – BOOM! BOX: SAVE YOURSELF #2