THE ORIGIN OF THE OMEGA RANGERS!

Tommy, now the WHITE RANGER, must lead the Power Rangers even as members of his own team doubts his ability to do so.

Meanwhile, Jason, Trini, and Zack must step into their own new roles as they embark on their first mission as the OMEGA RANGERS off world. 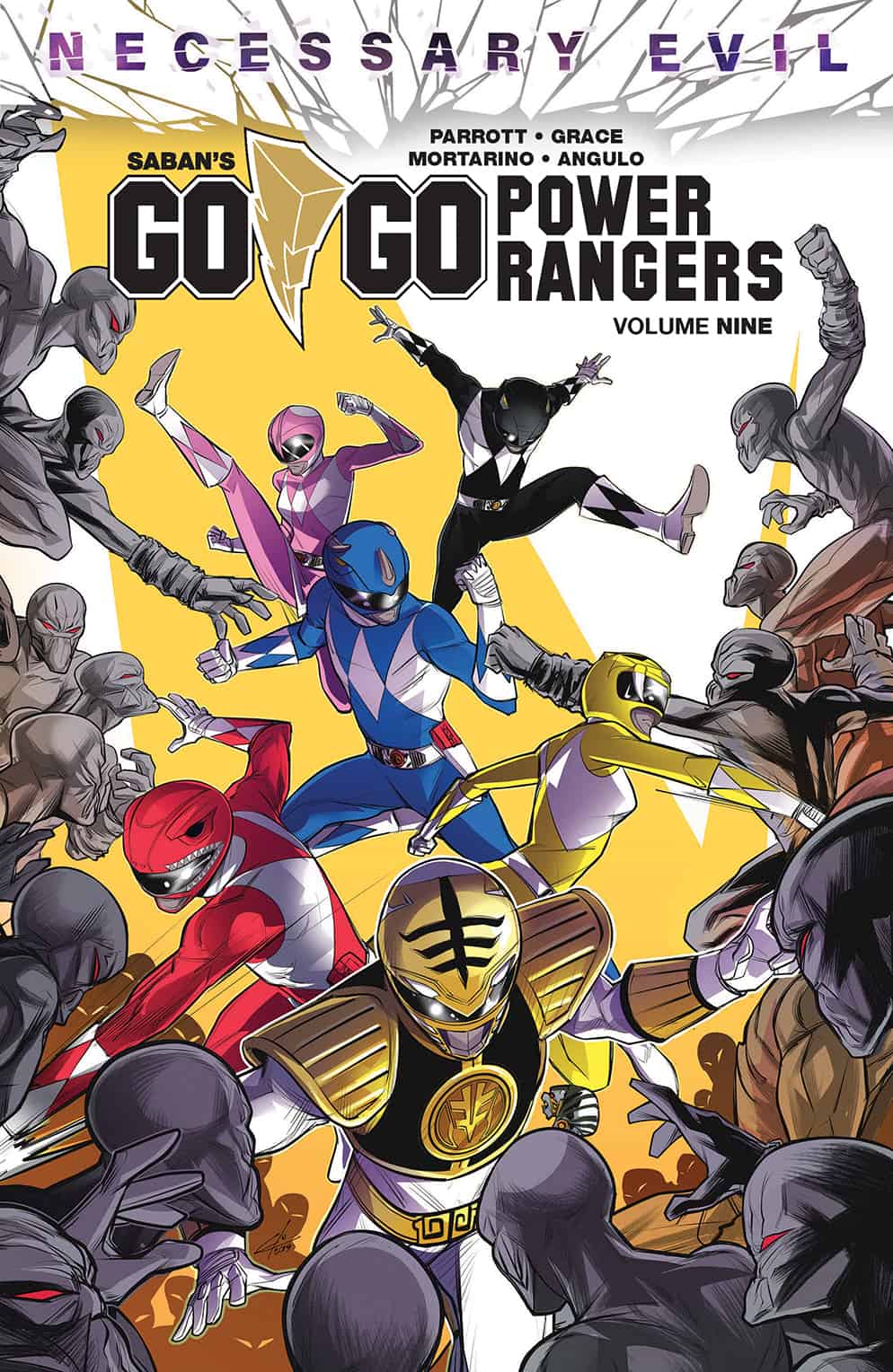 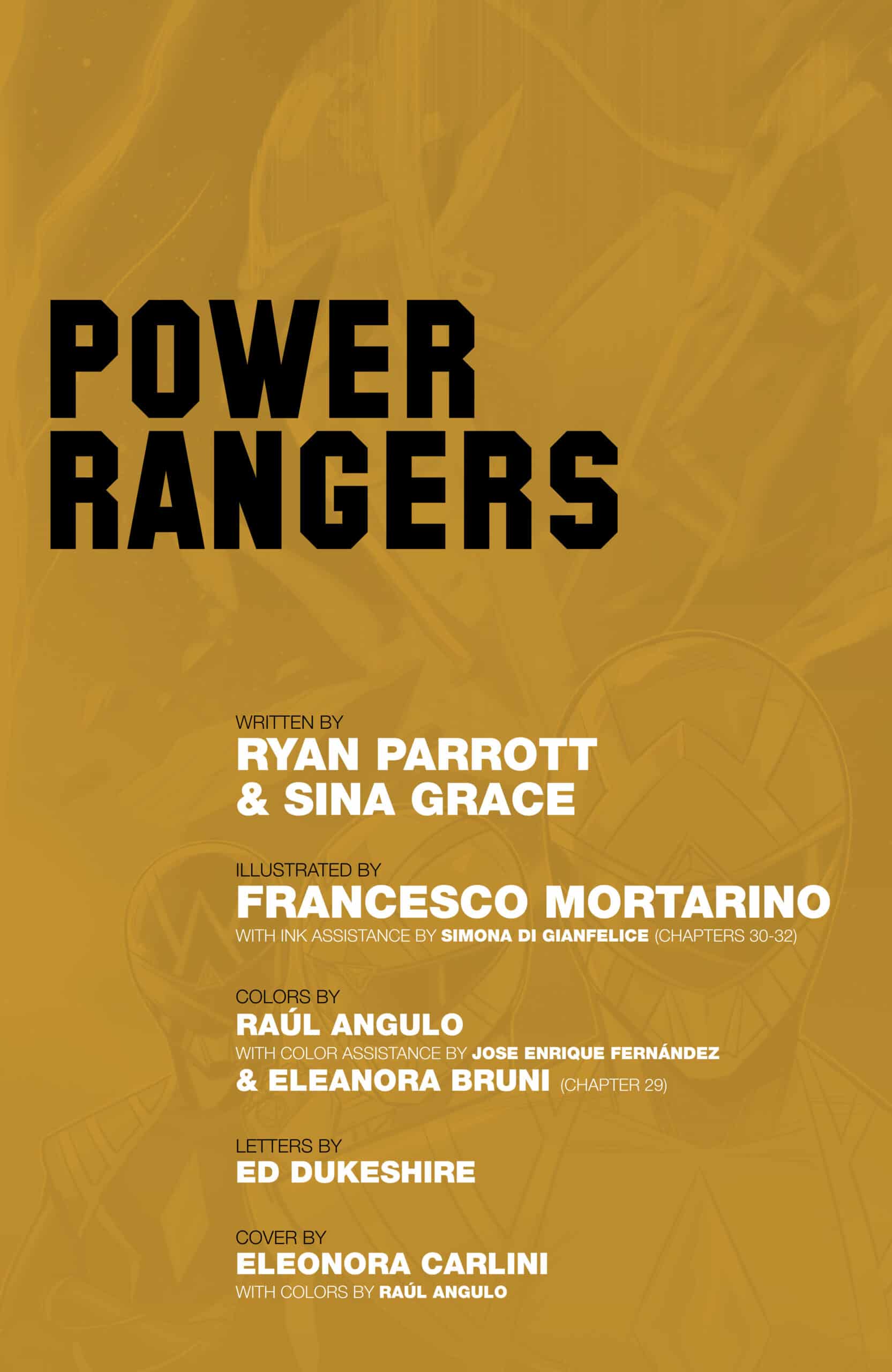 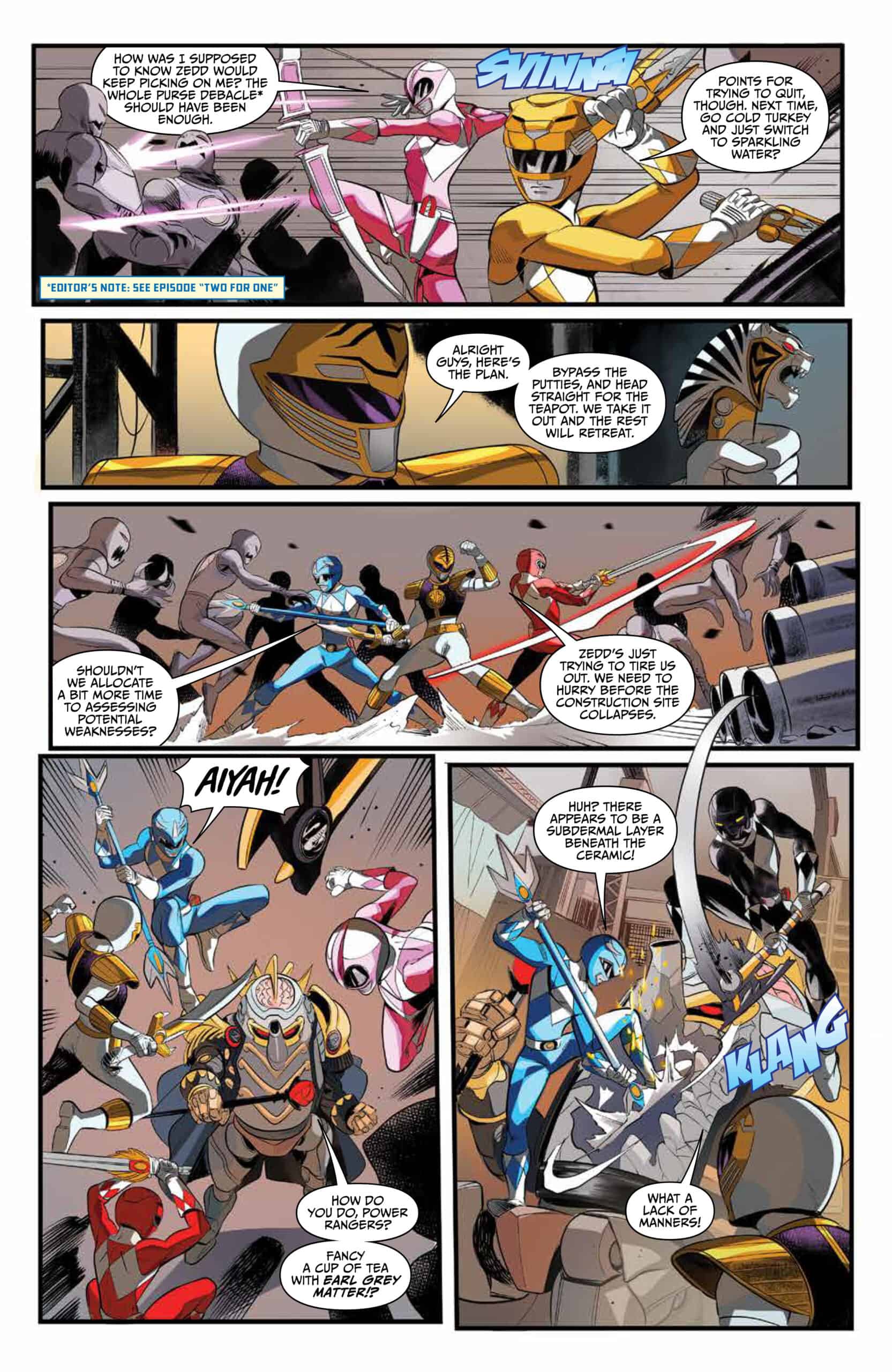 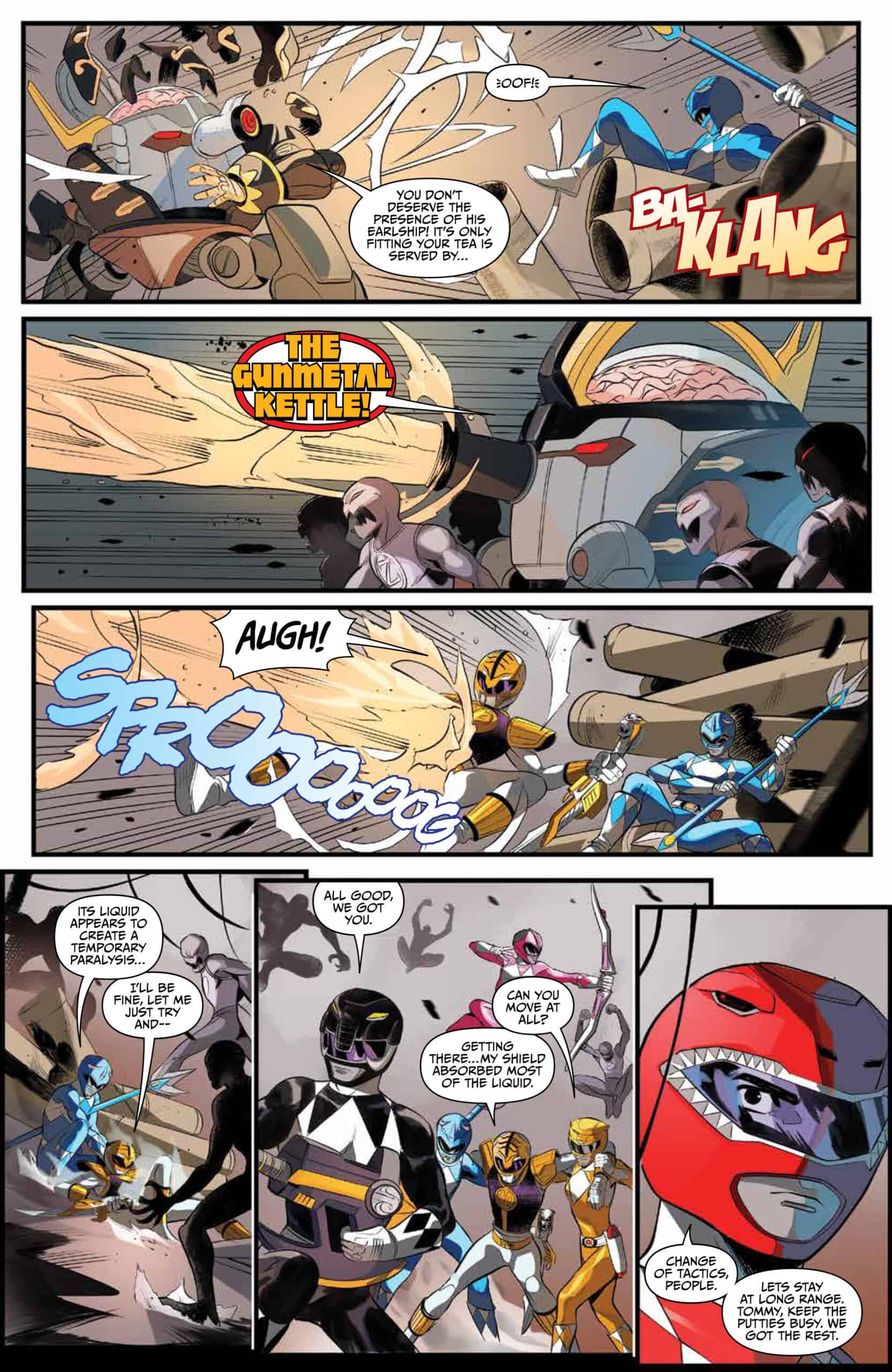 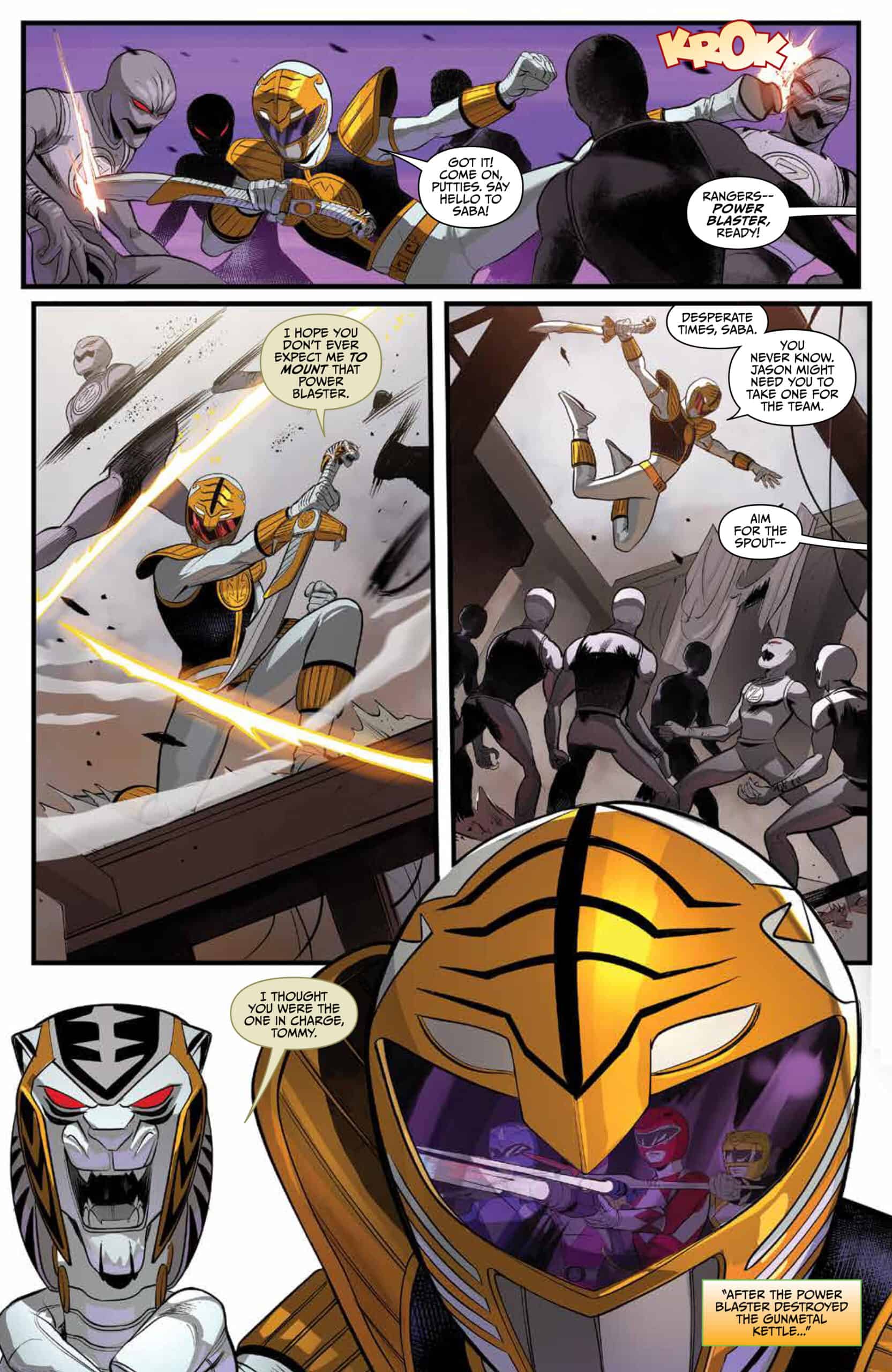 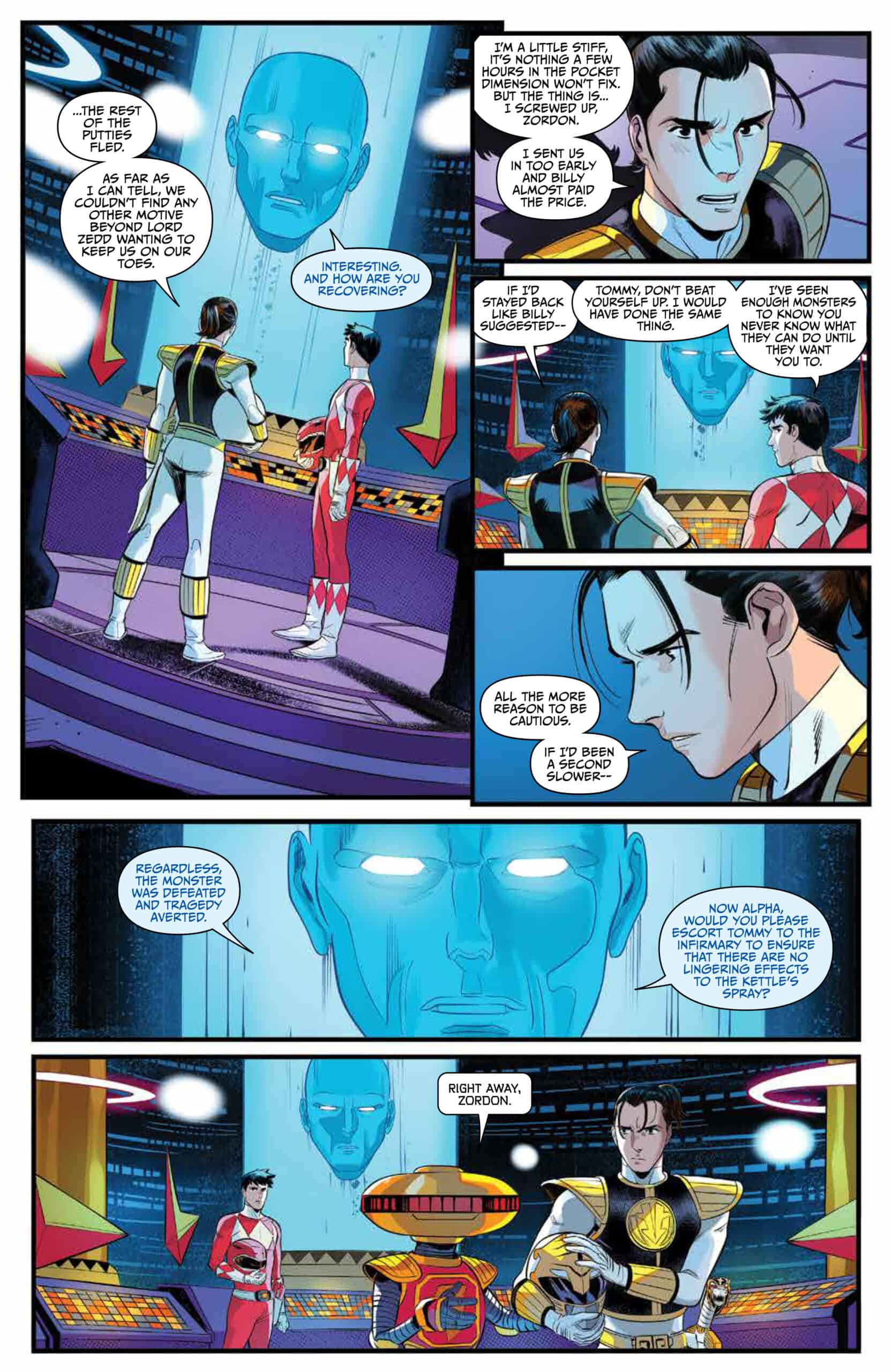 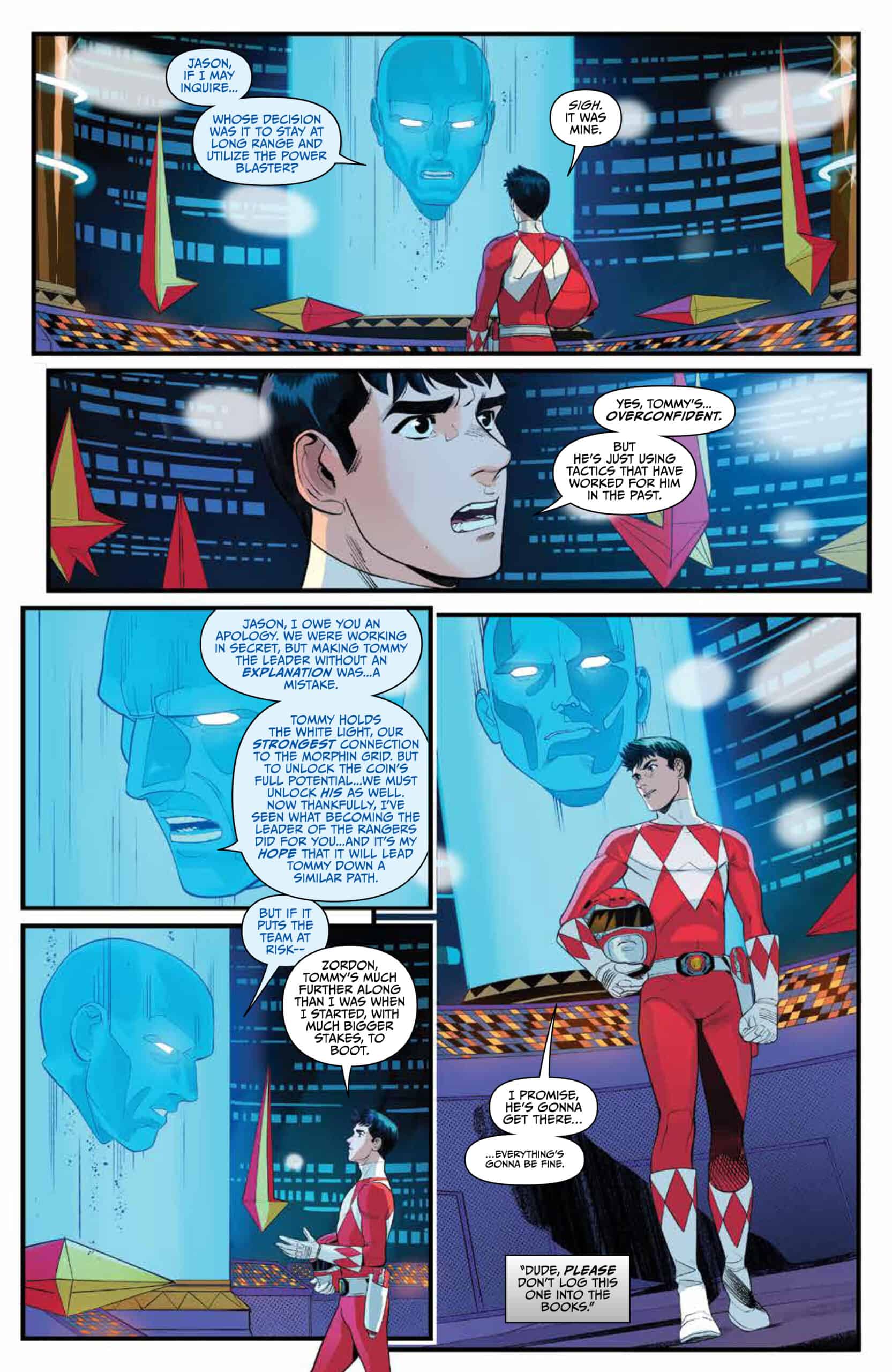 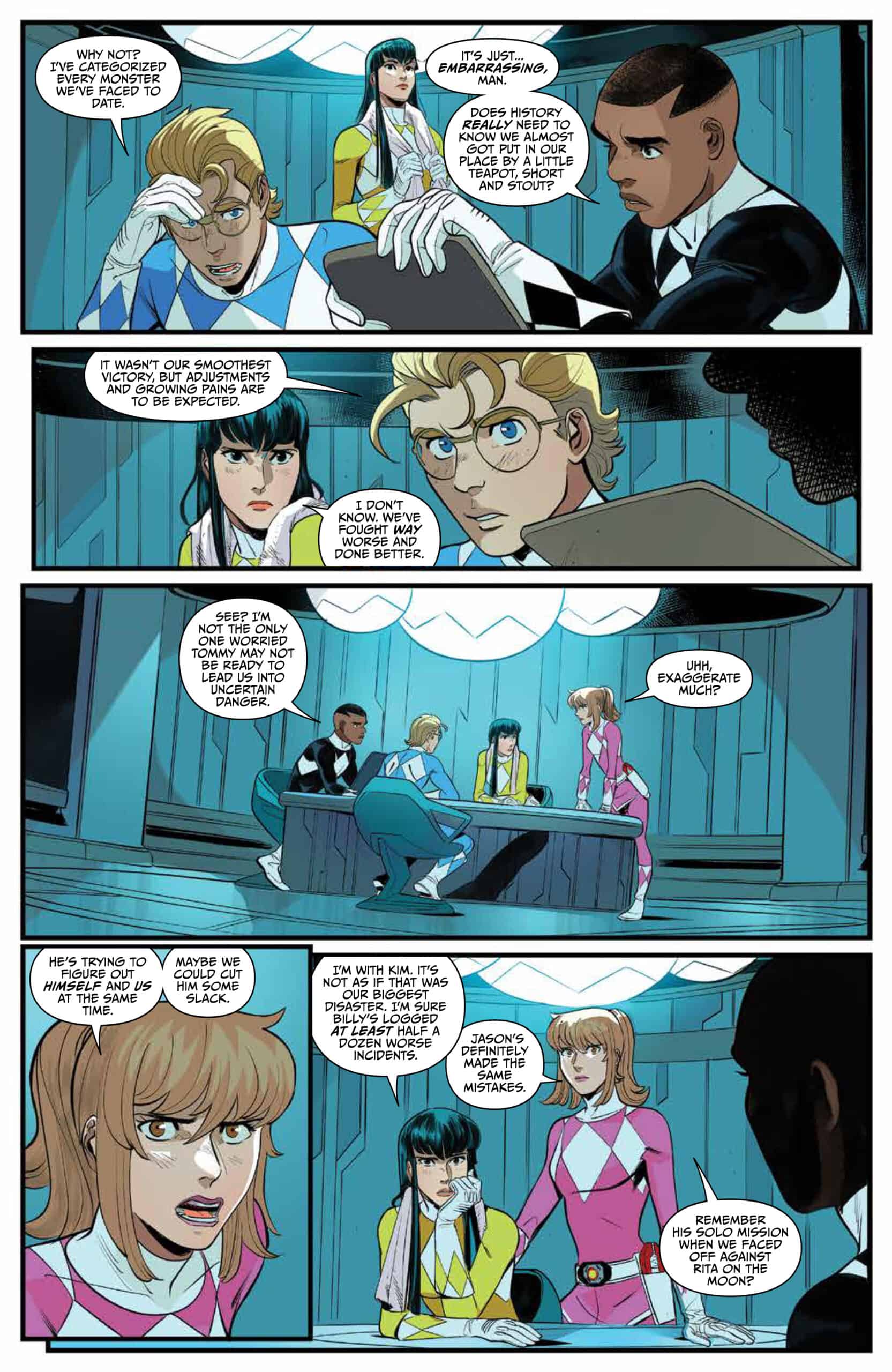 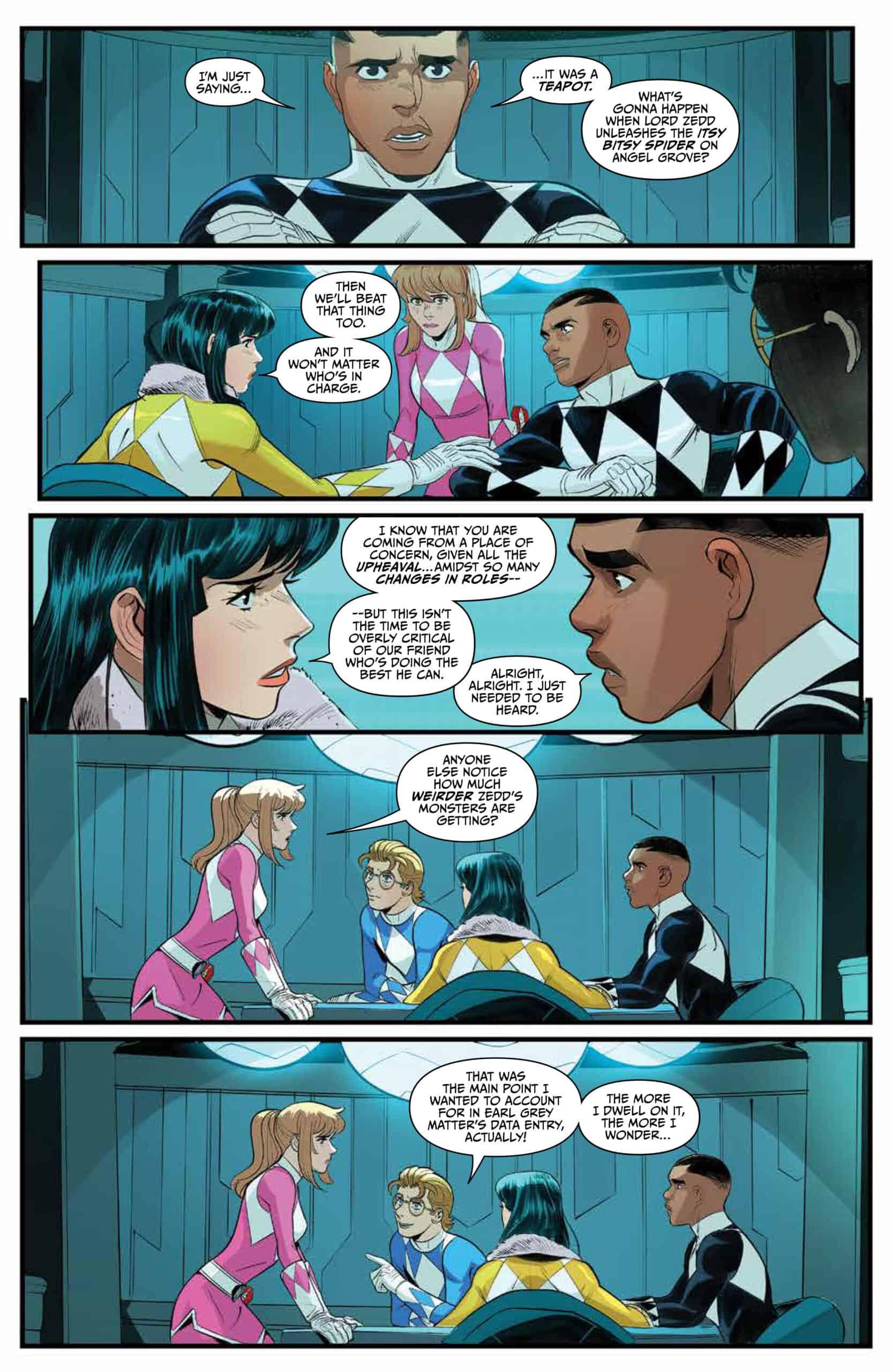 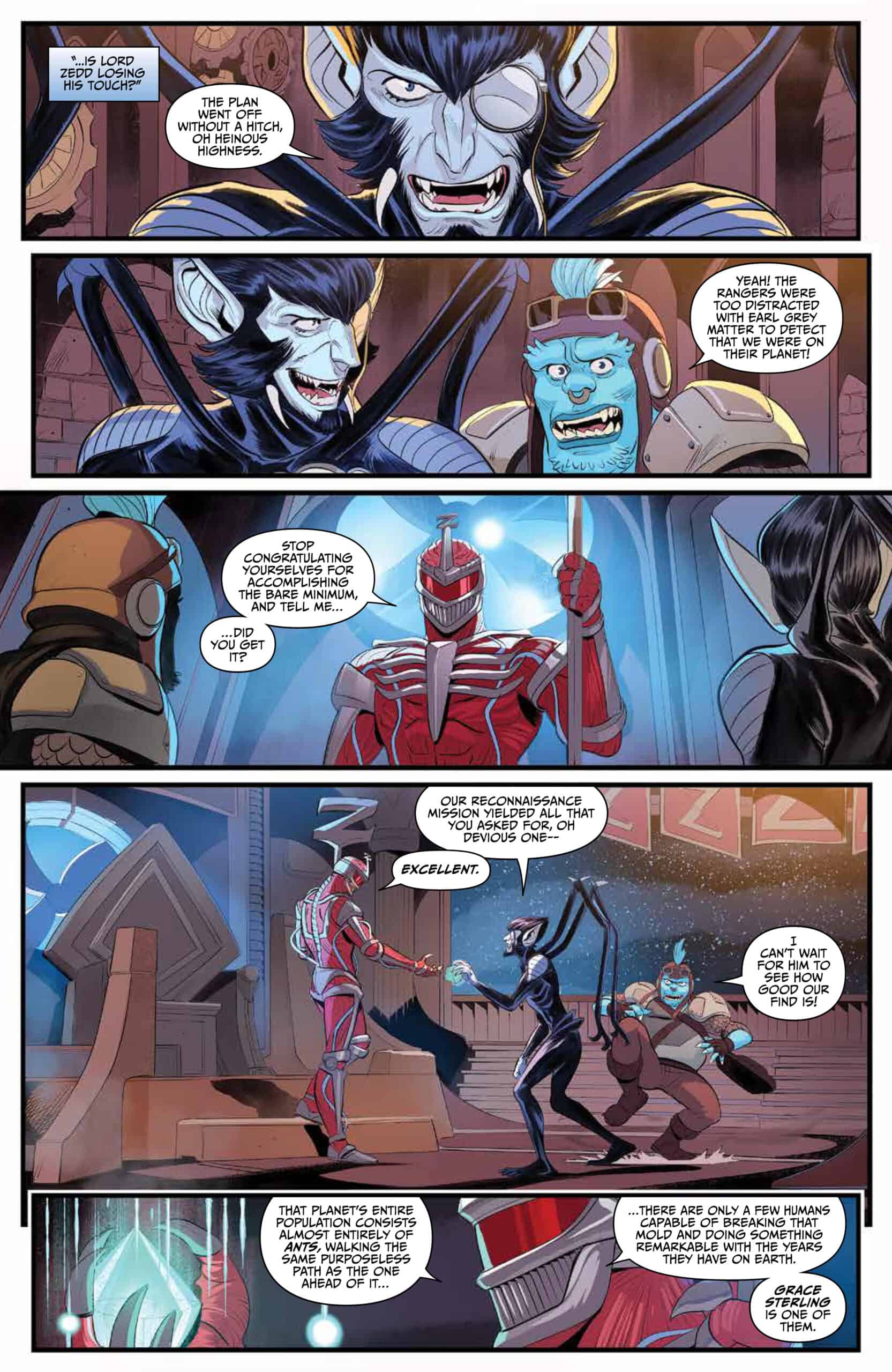 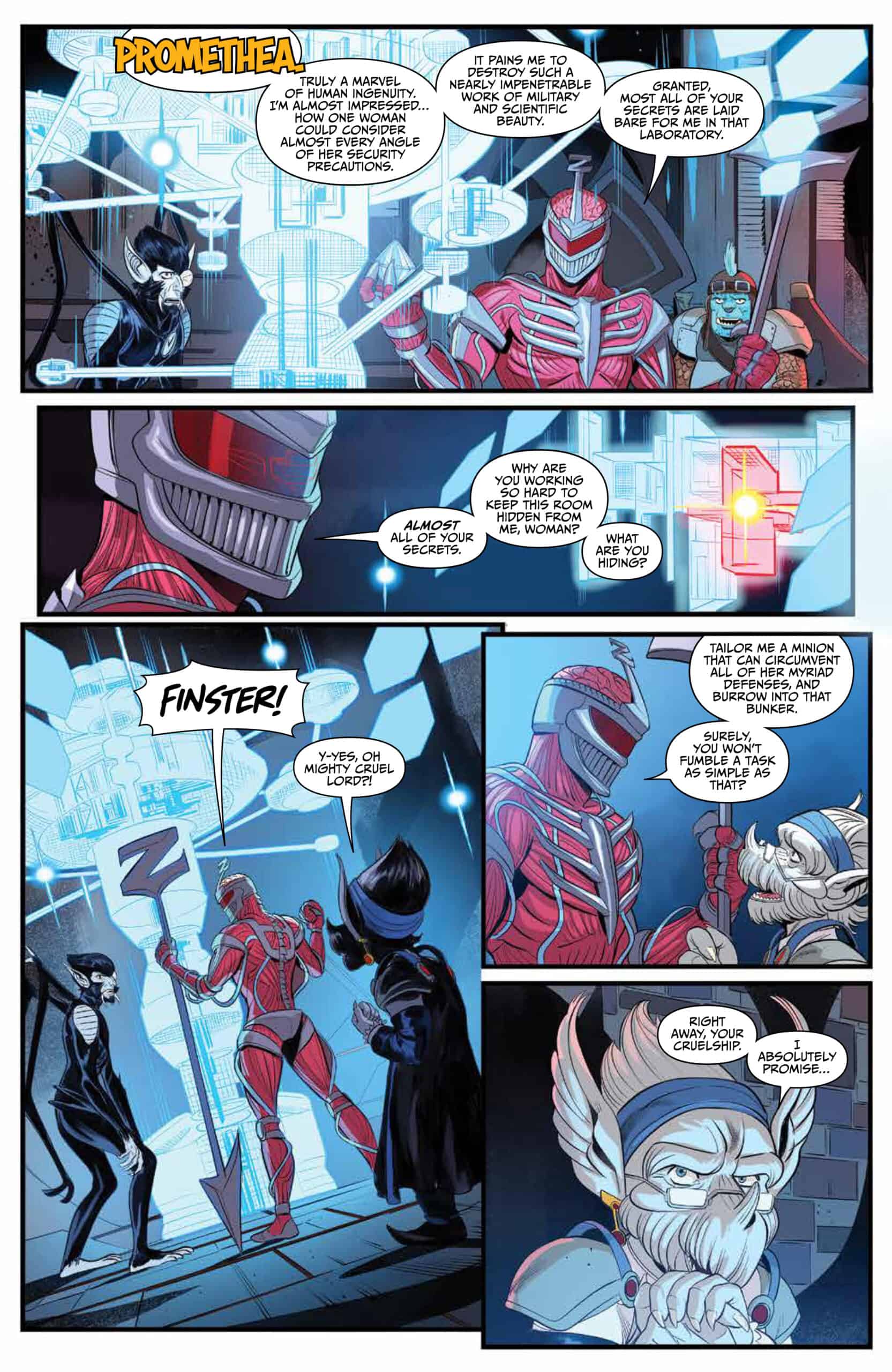 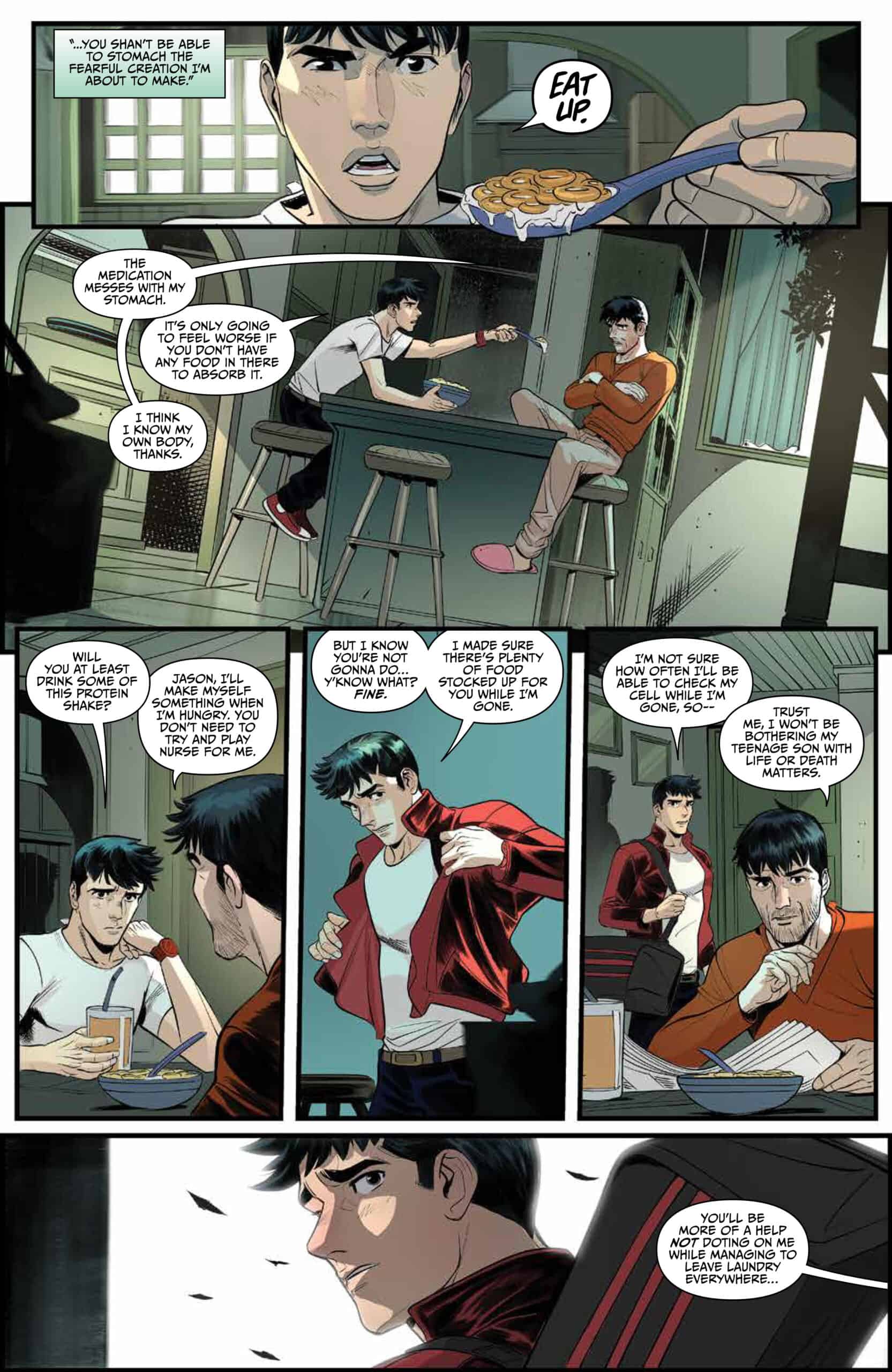 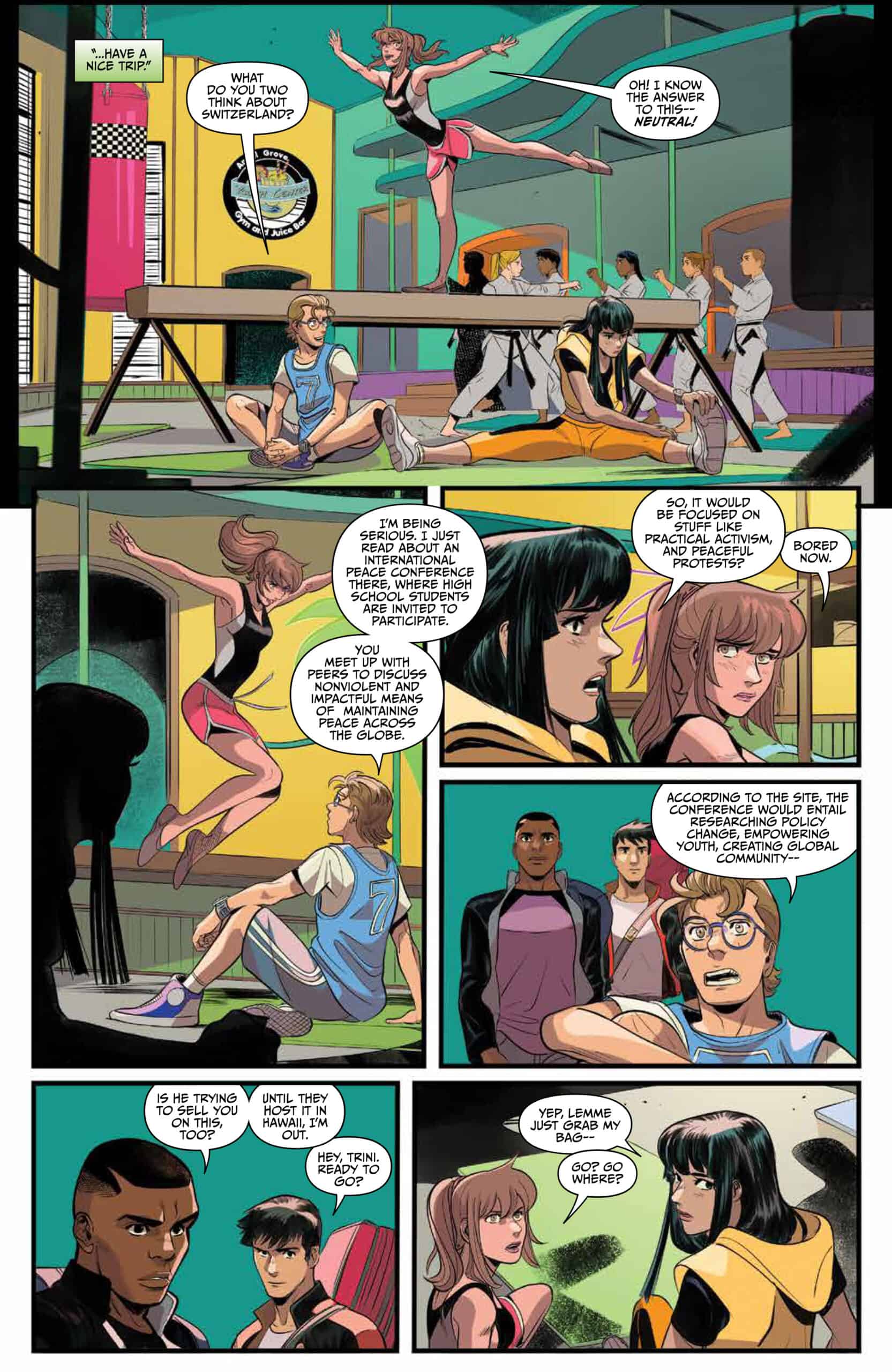 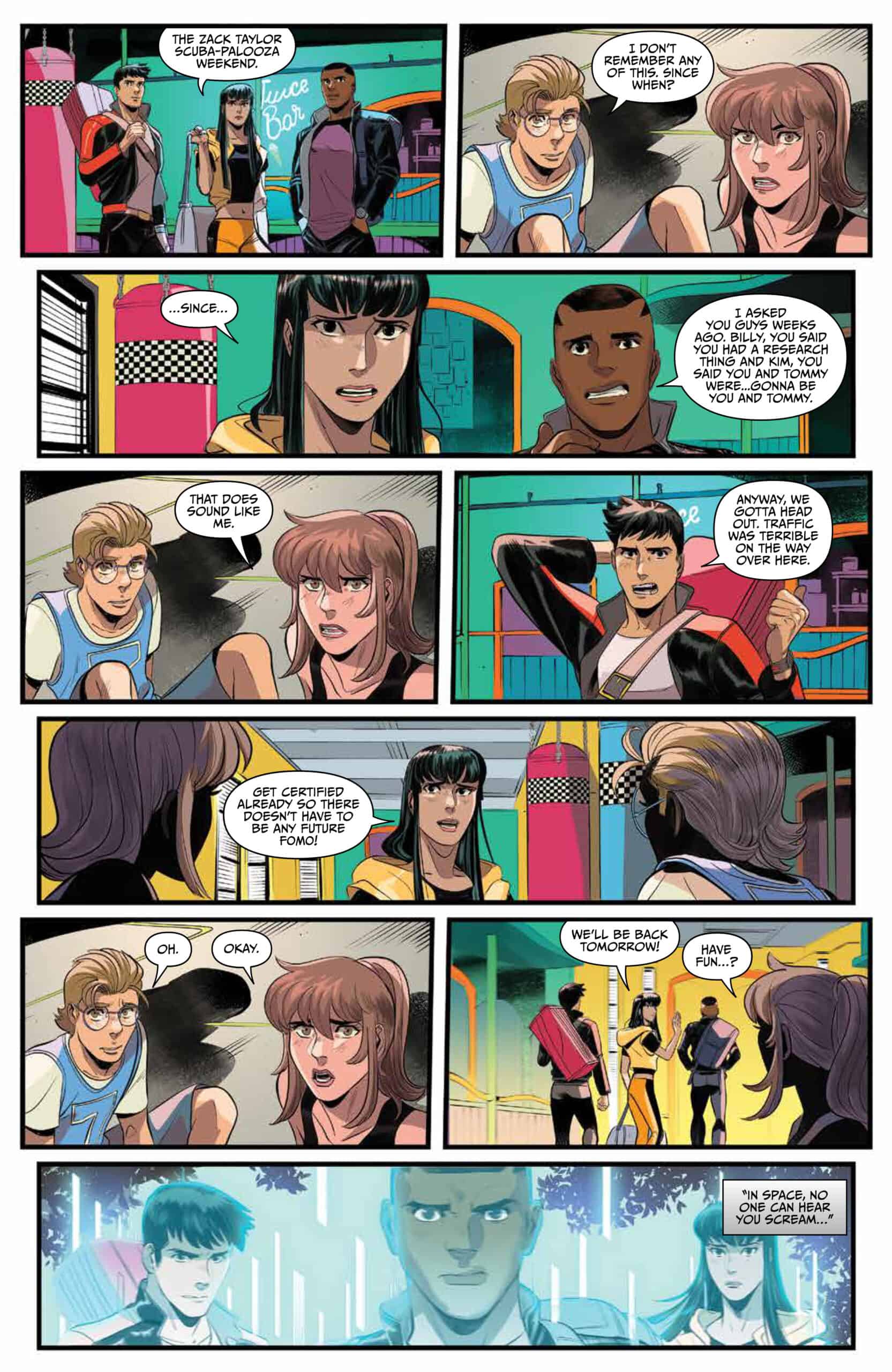 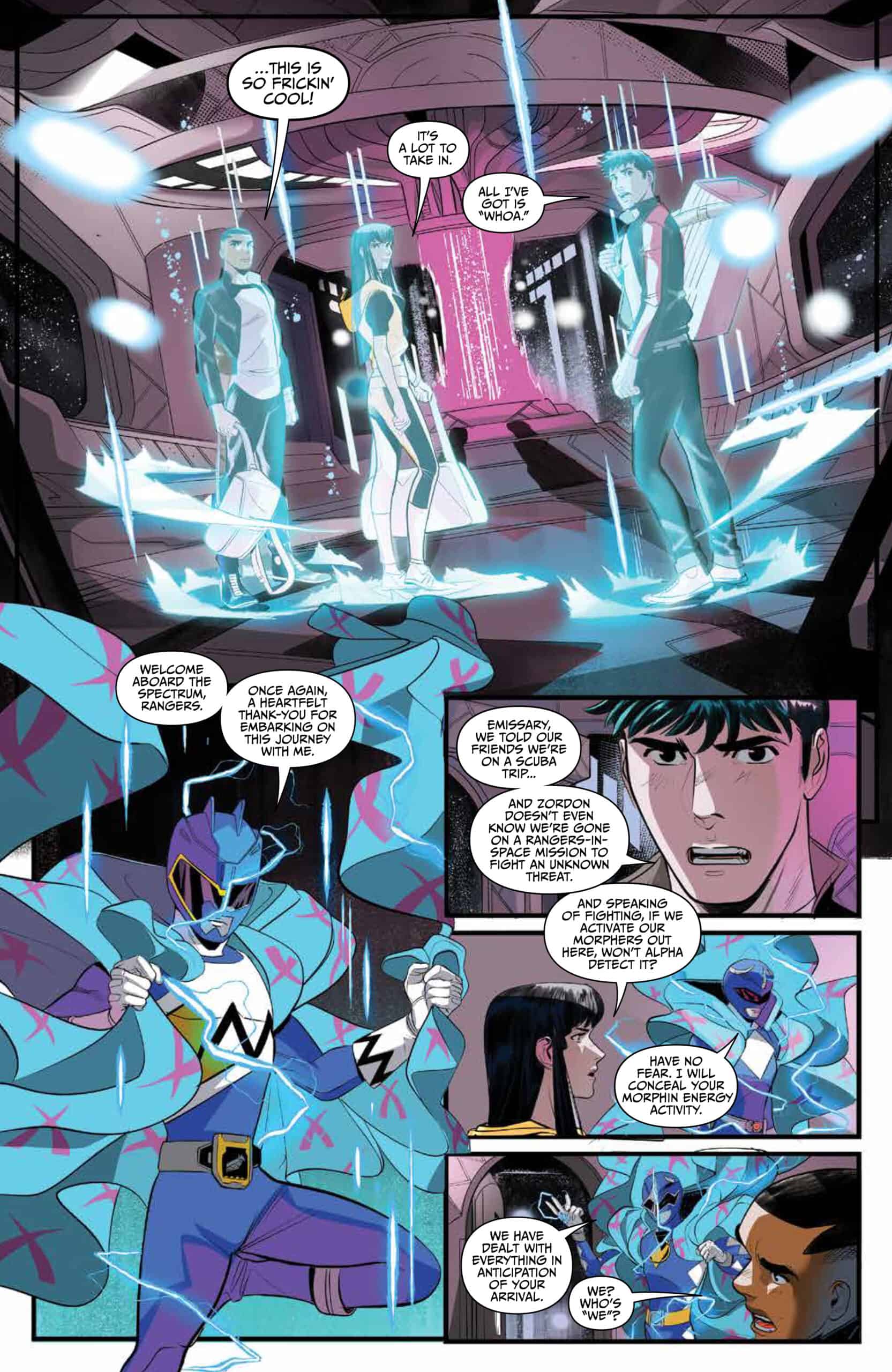 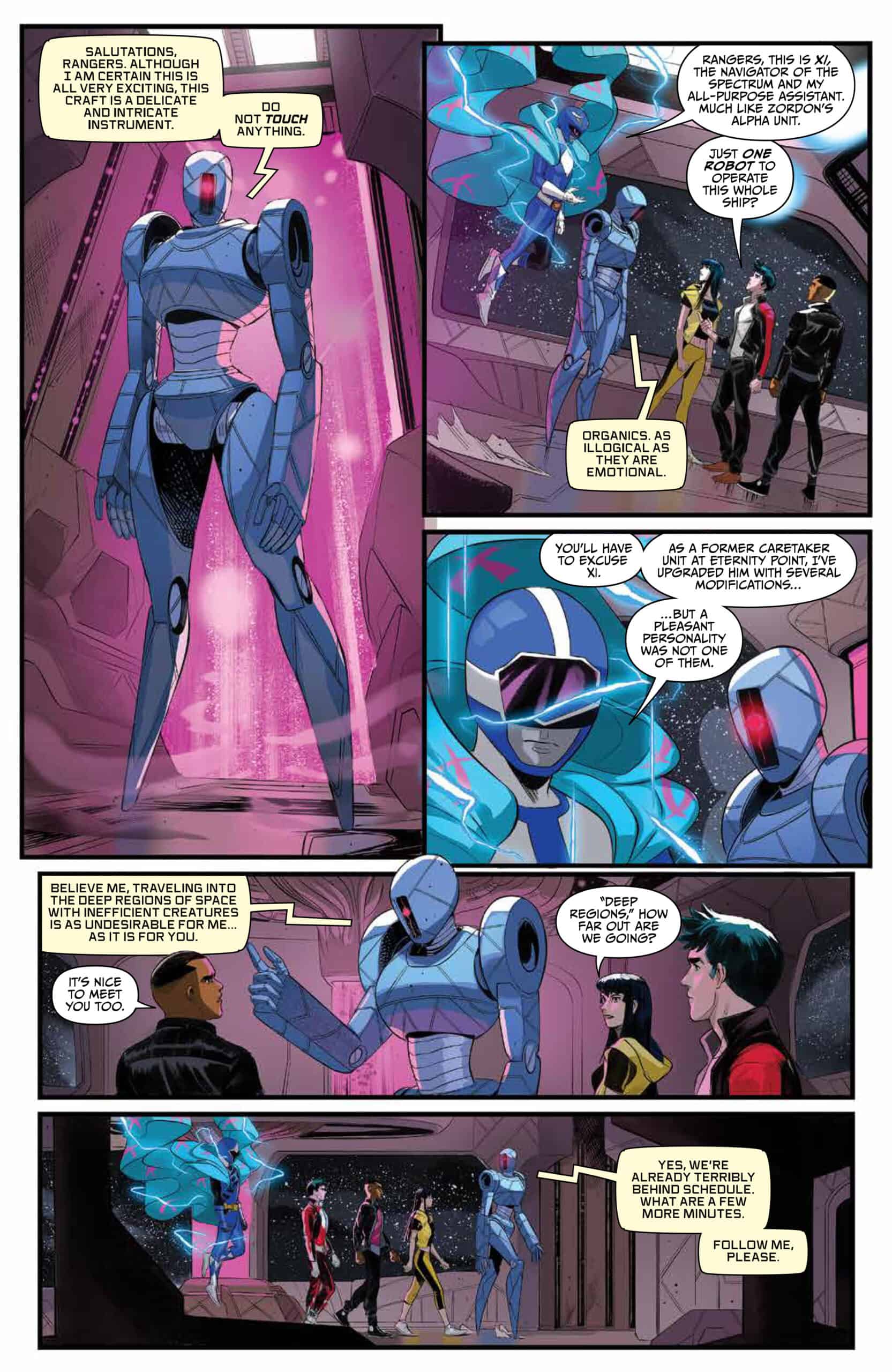