Will Gigi be able to win hearts and minds and, more importantly, the final battle?

Though Shawn, Commander Sef, and Gigi weren’t in the exploding ship that Mia feared they were, there’s still Aoe to deal with, and they’re not going to be captured without a fight!

But Aoe is just part of the problem. Did enough of Earth’s population witness Gigi’s livestream to expose the Lovely Trio for the villains they truly are?

It’s all explosions and climactic battles in the finale of Save Yourself! 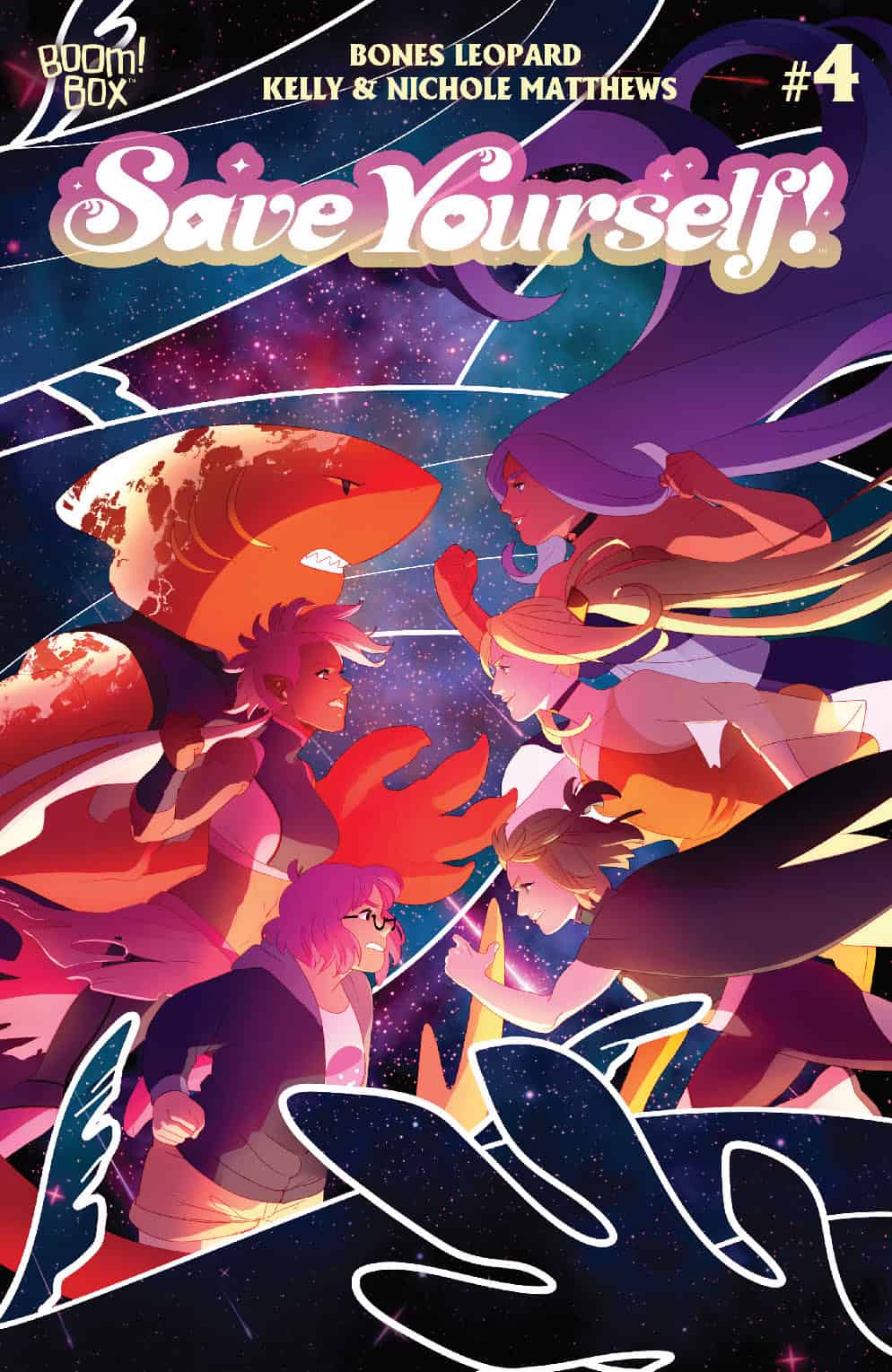 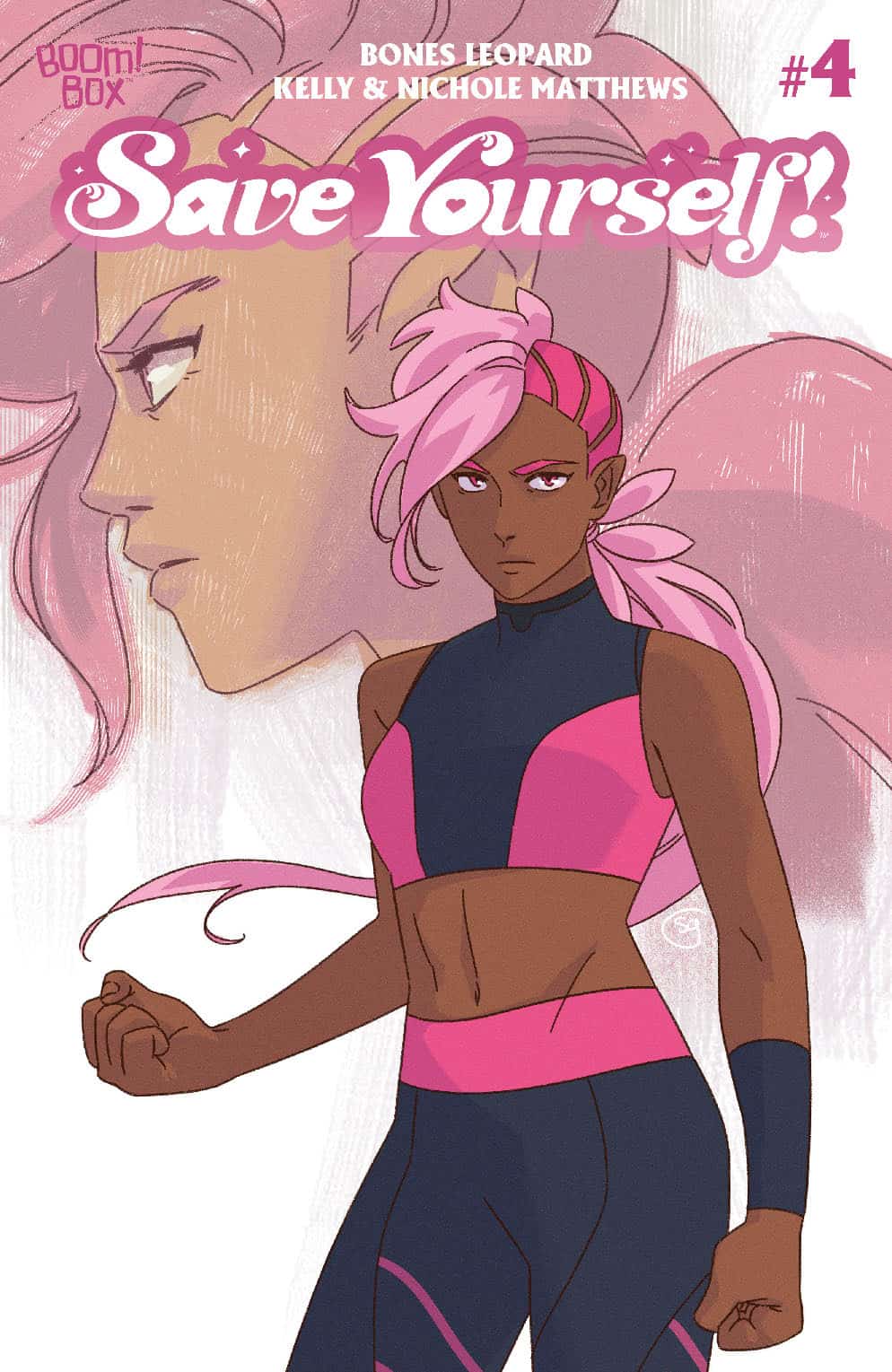 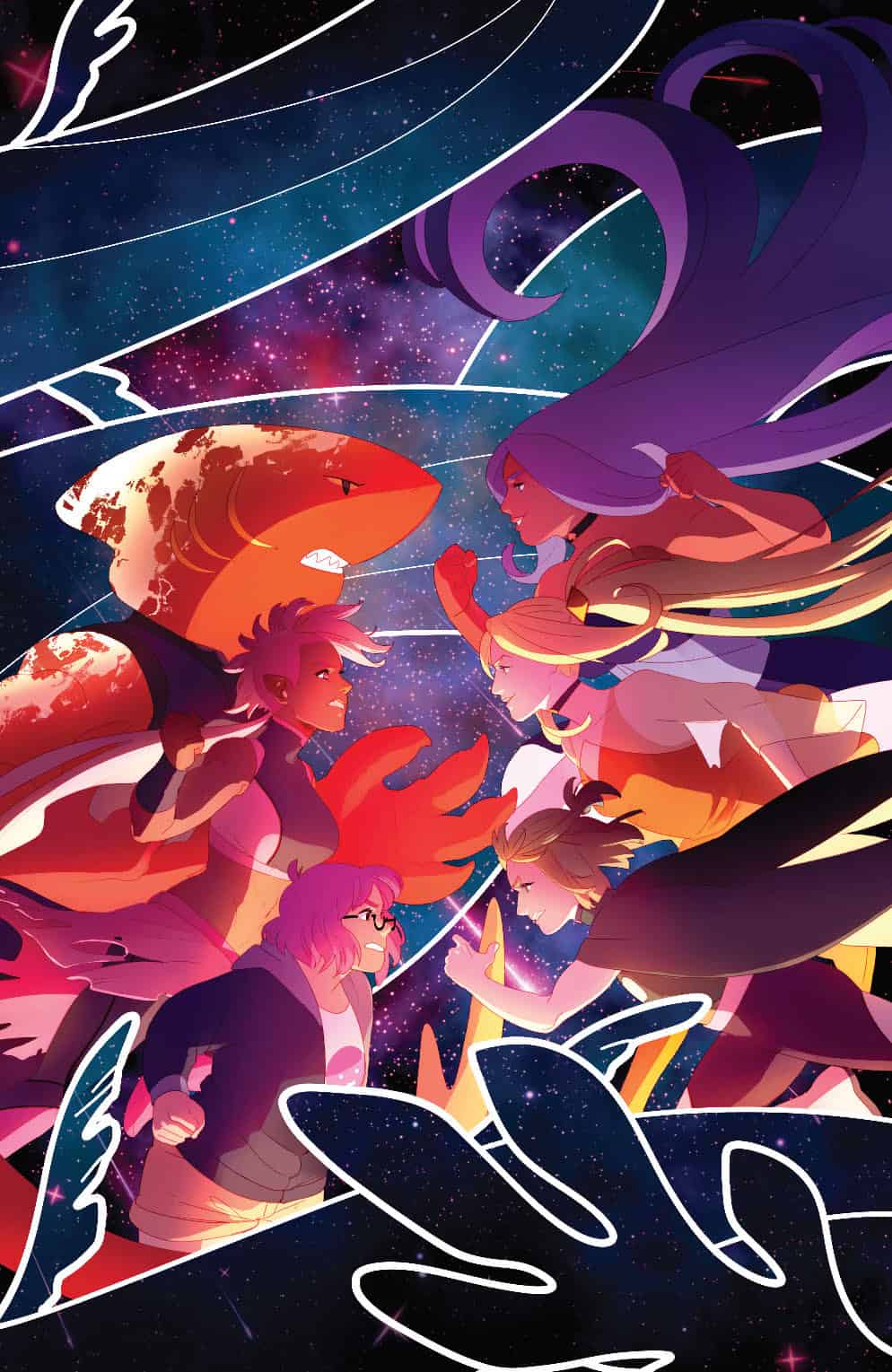 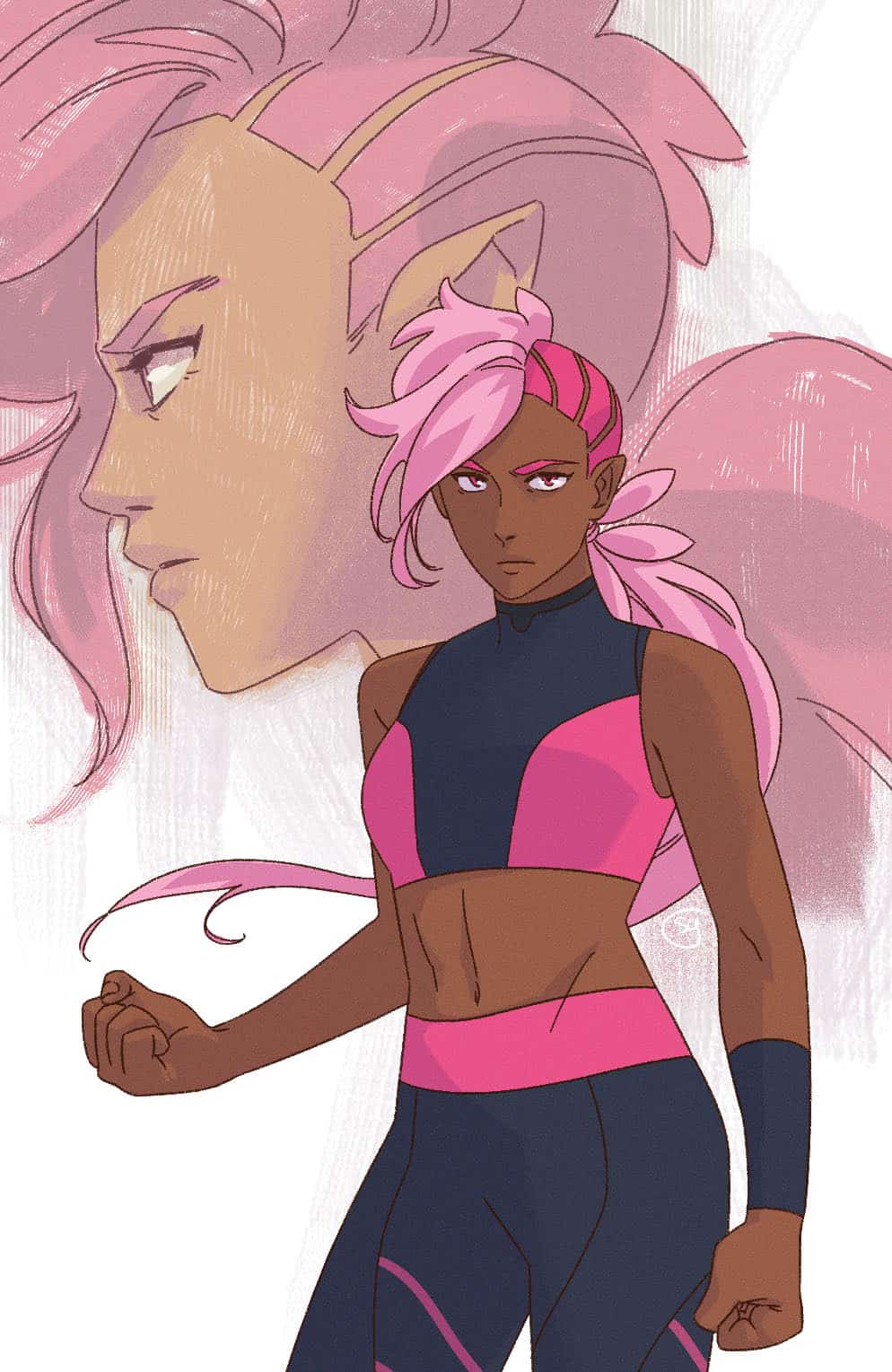 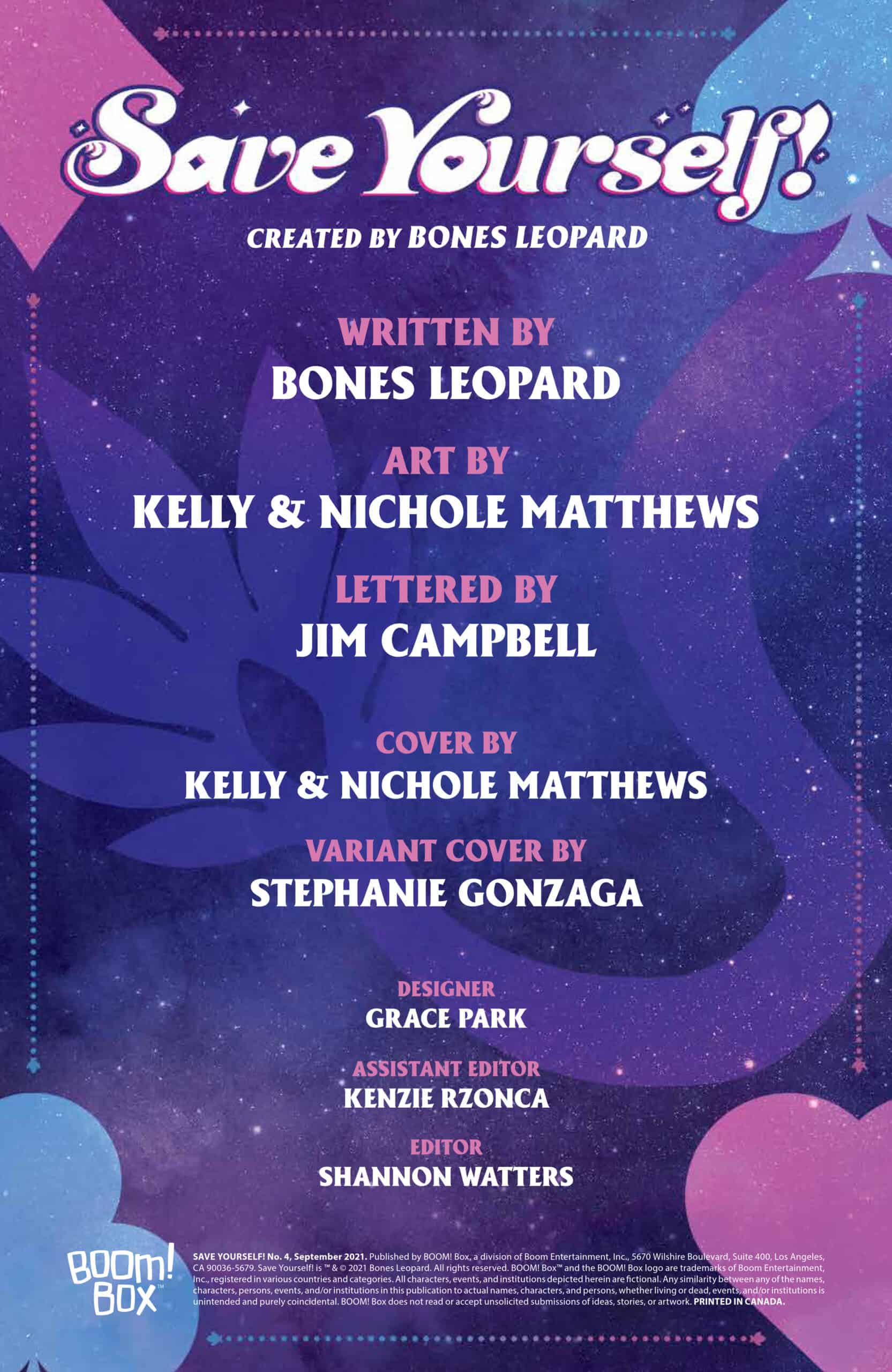 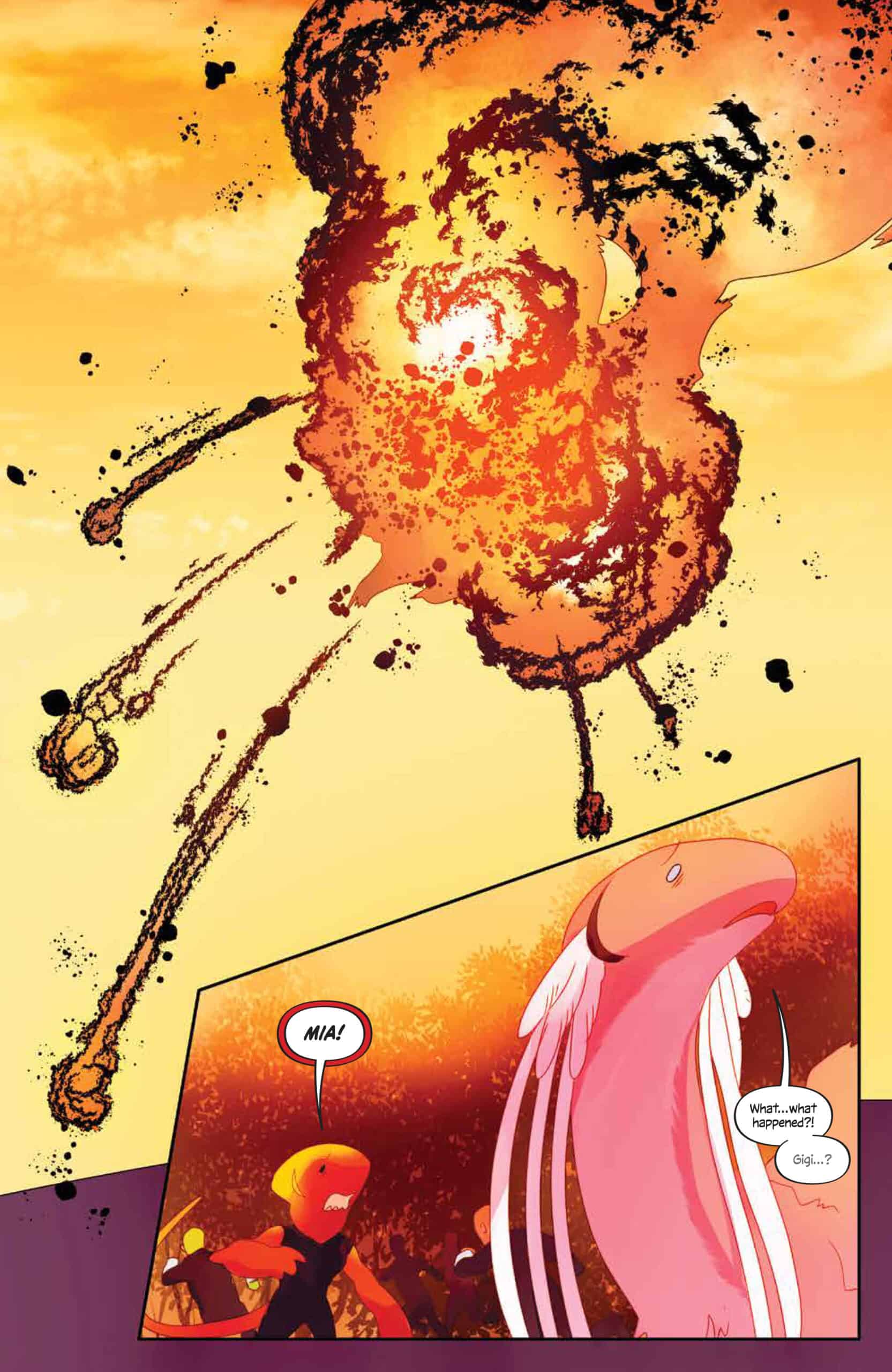 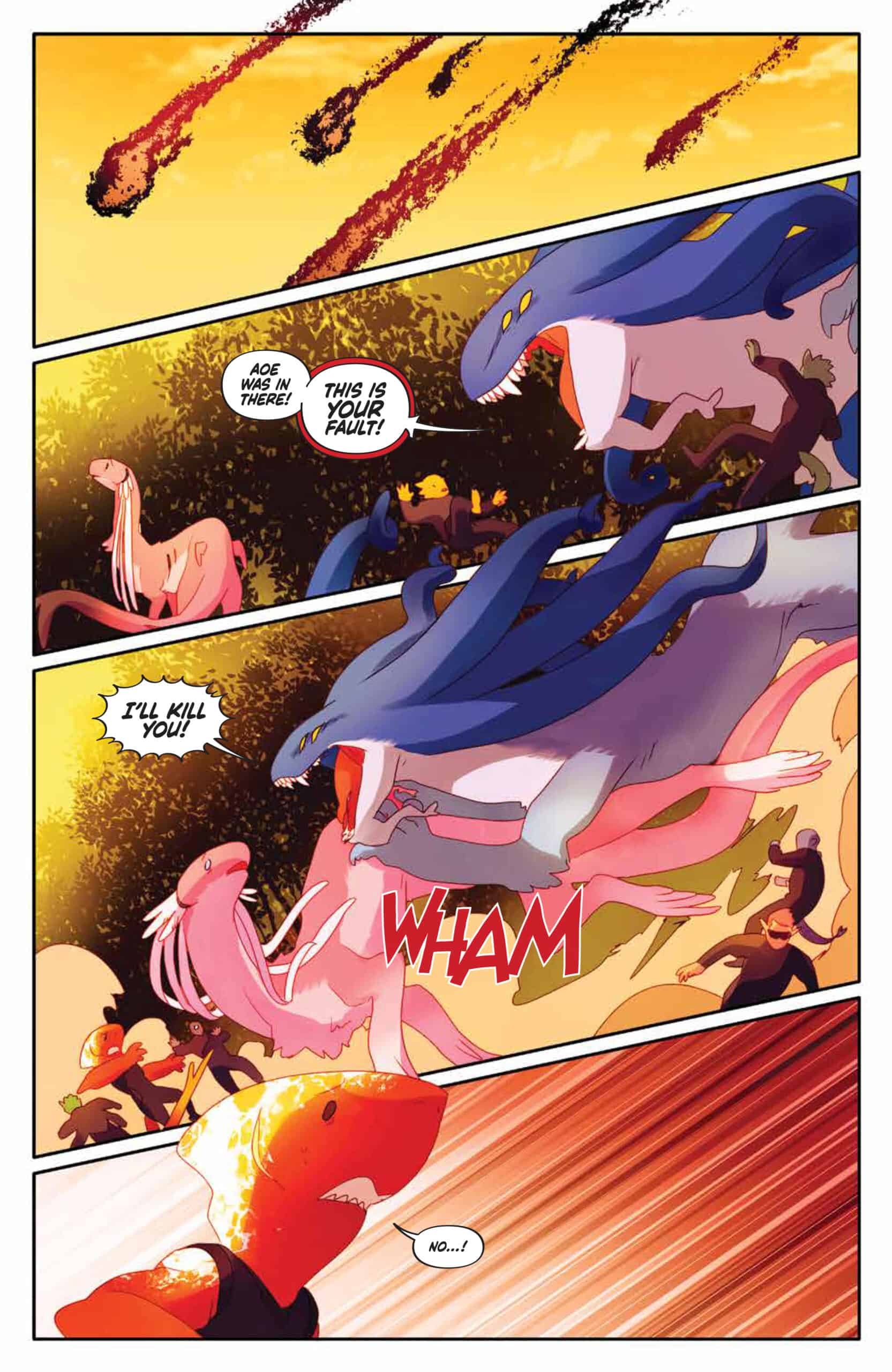 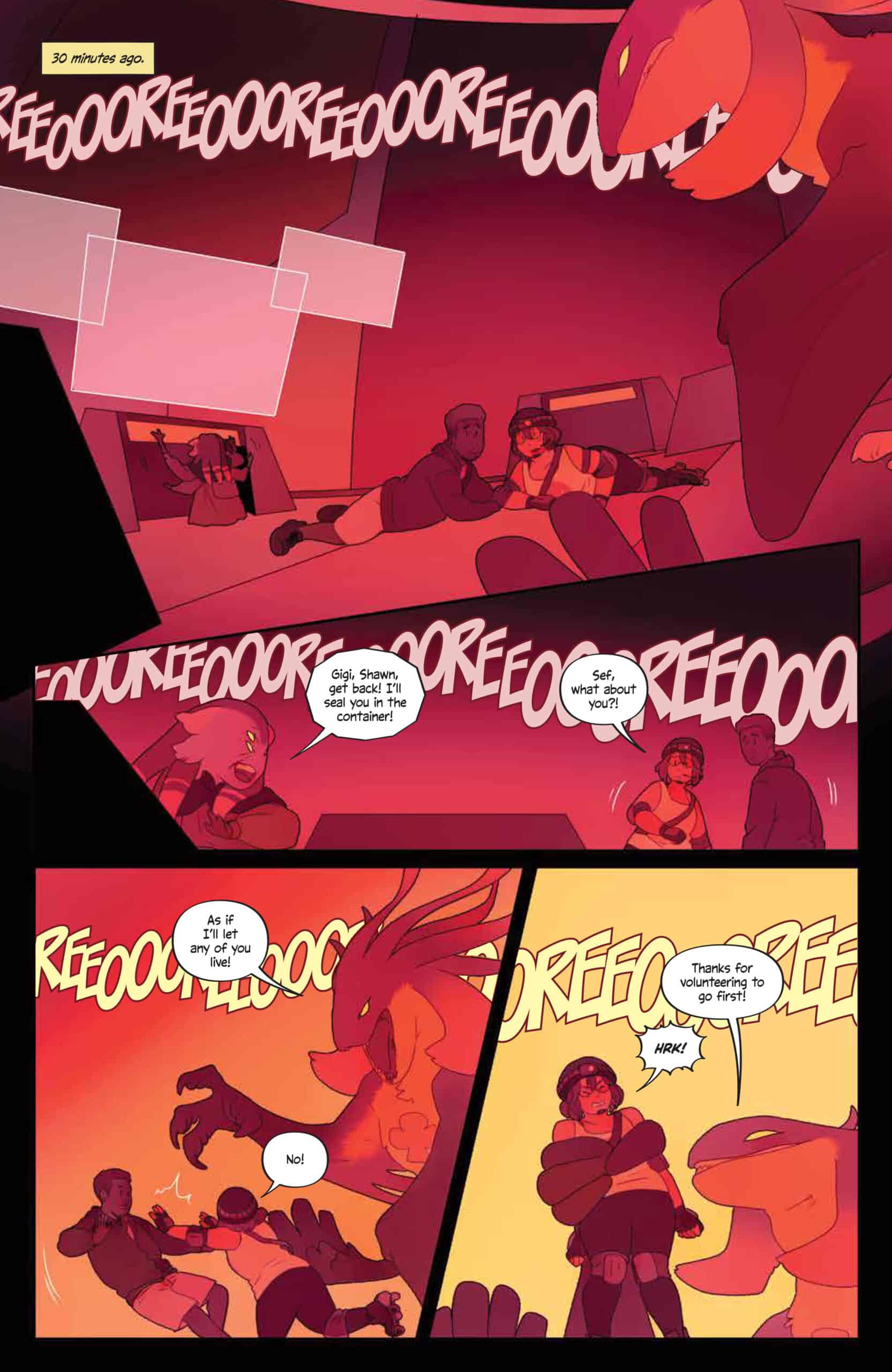 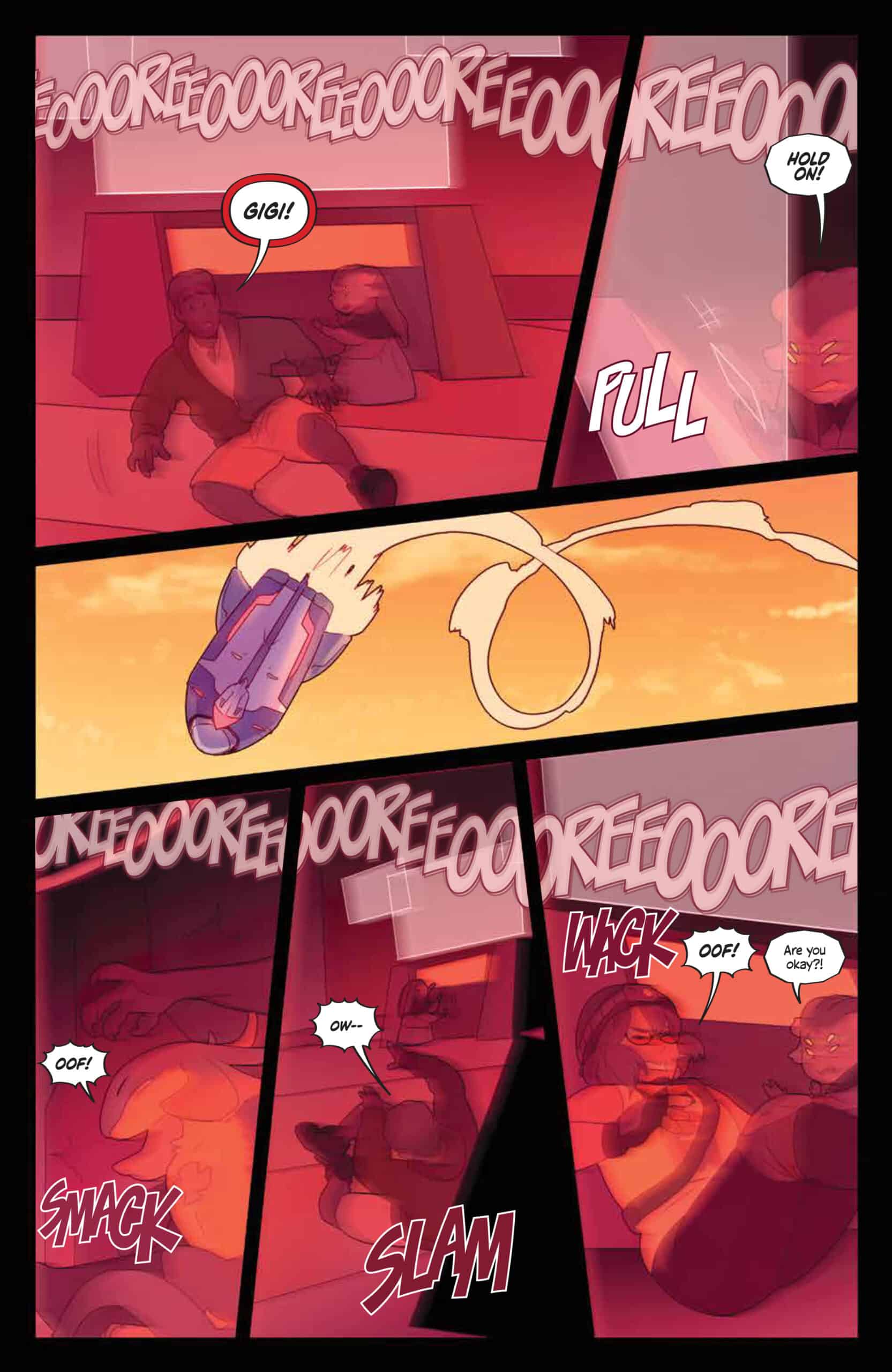 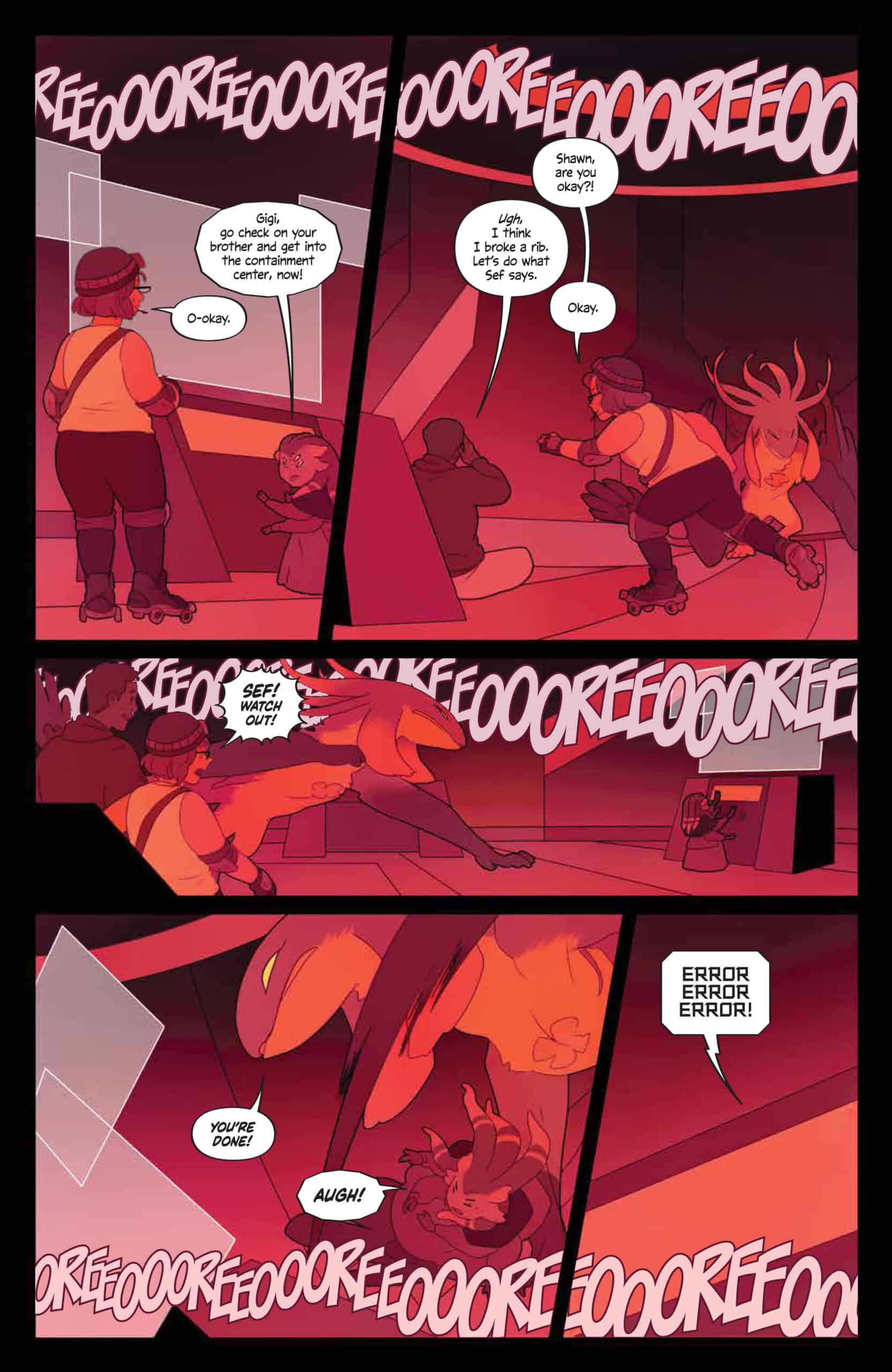 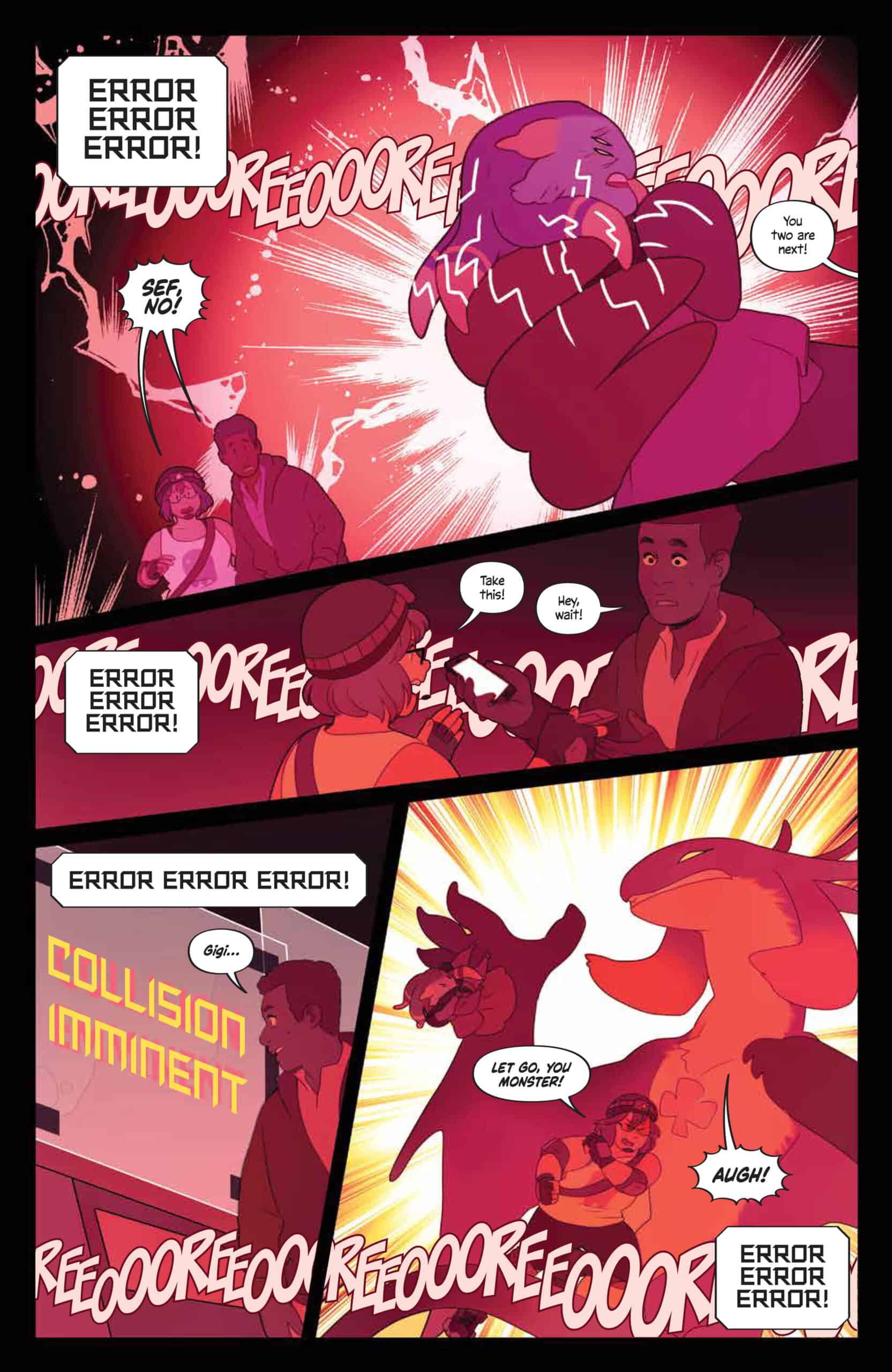