Atlantis is under attack! Taking in the Warworld refugees also means taking possession of the deadly Warworld tech they brought with them, and holding that much power makes the undersea kingdom a threat to the rest of the world. Can Superman move fast enough to prevent all-out war? Doing so may mean taking the power into his own hands…Meanwhile, some of the escaped Warworld prisoners have found the Fortress of Solitude…and along with it, Lois Lane! In our second feature, Midnighter has gone deep into the Trojan compound and found a very unexpected guest whose path he crossed in Future State-none other than Mister Miracle! 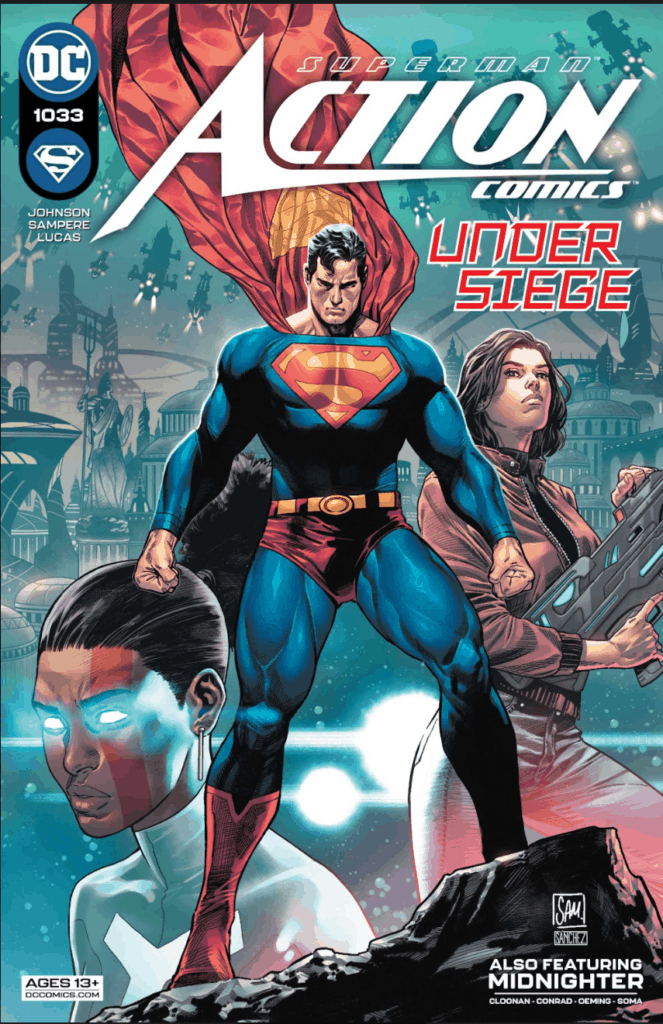 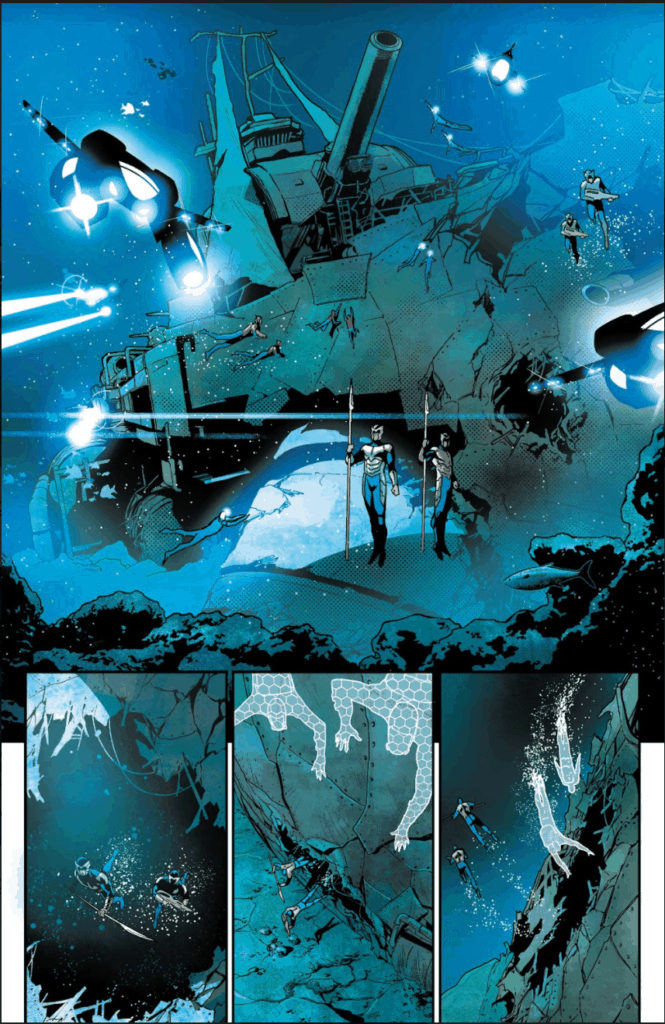 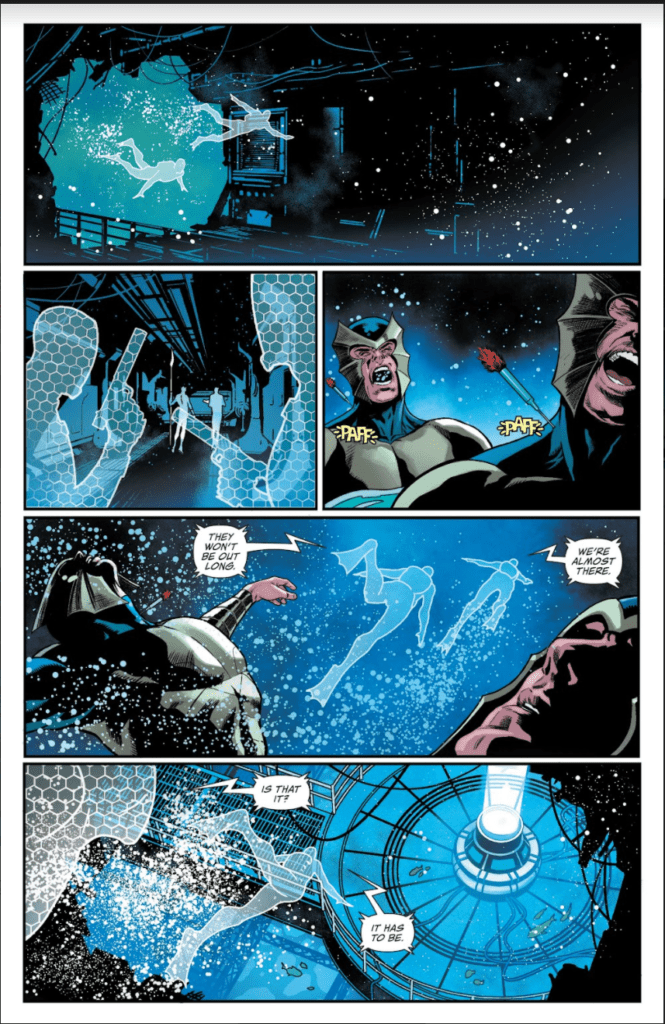 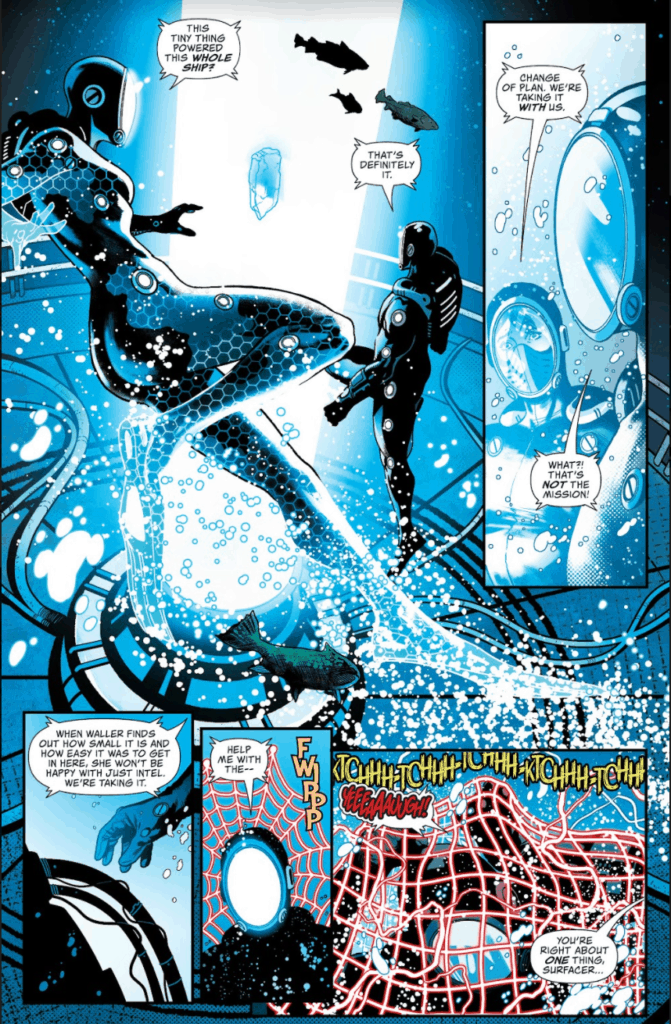 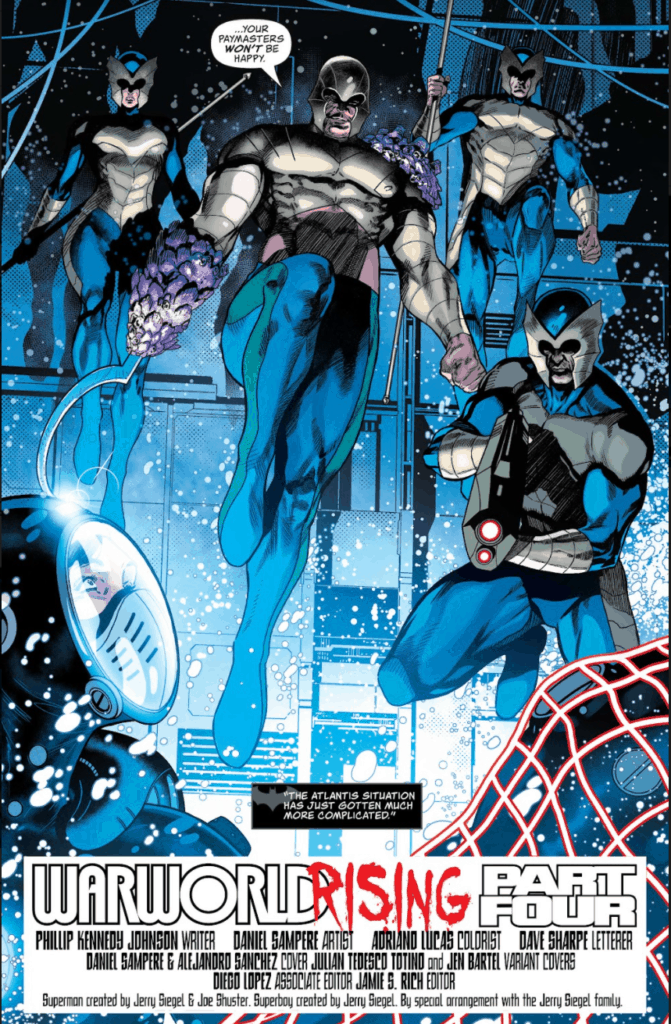 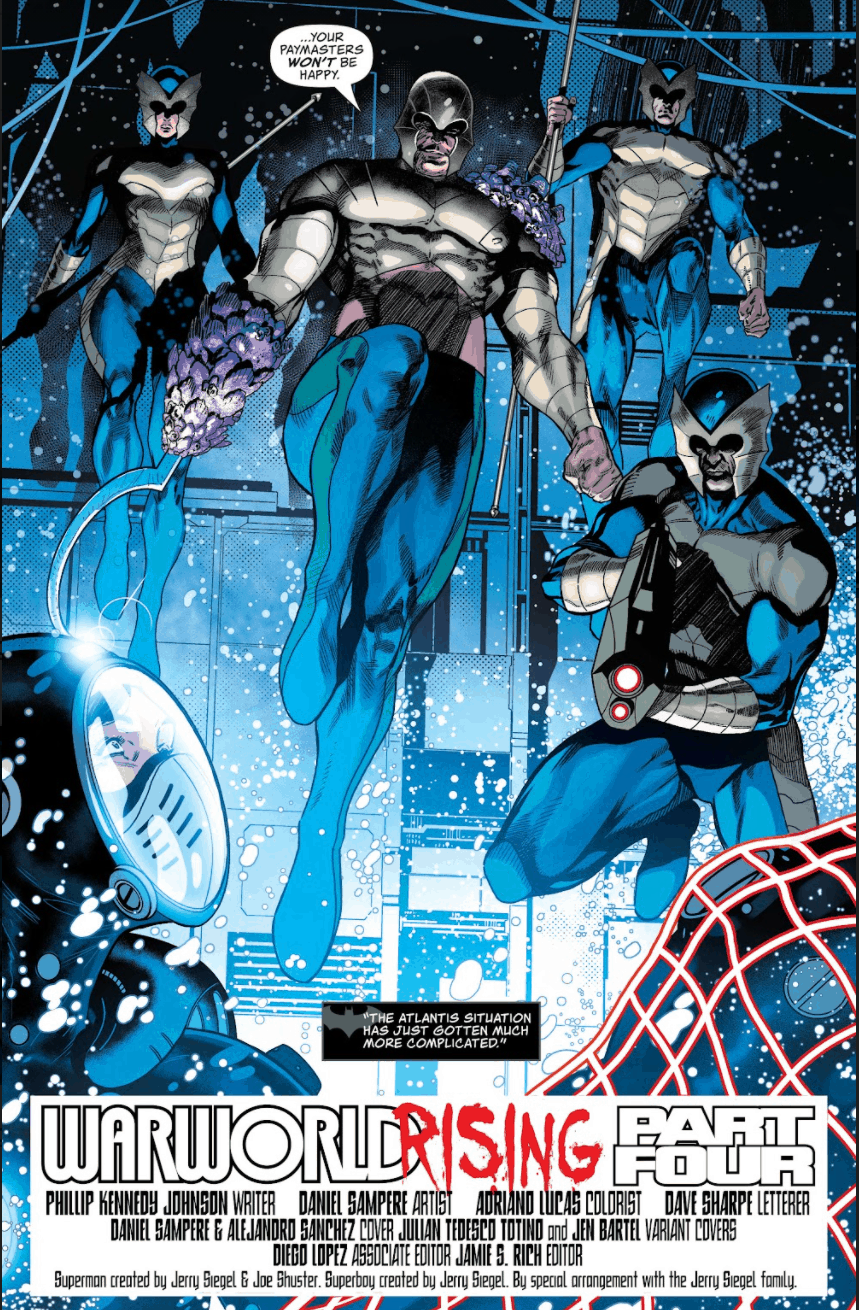 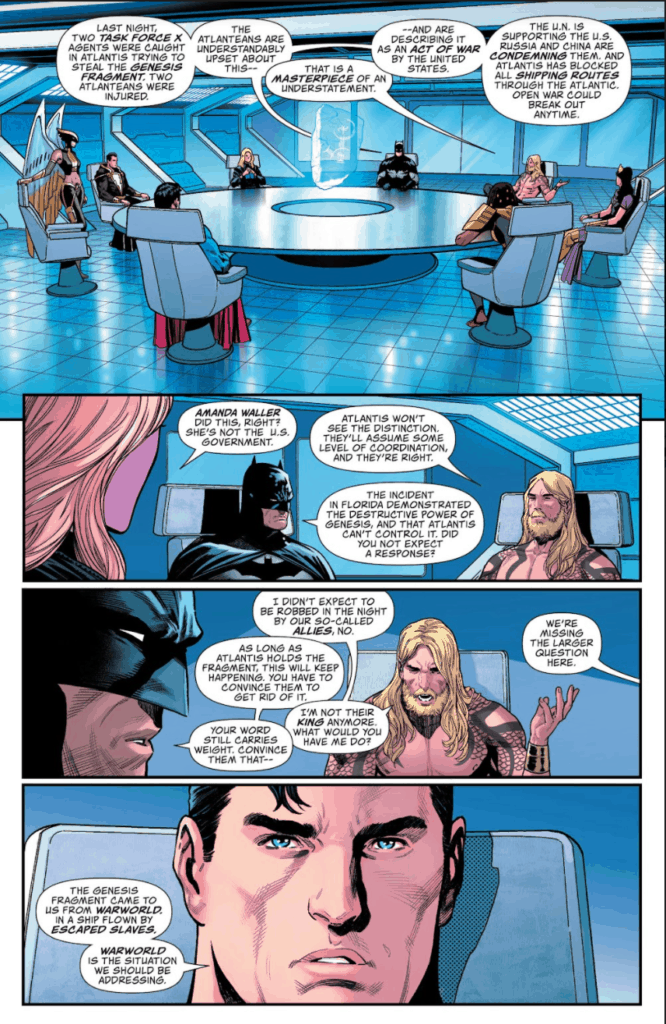 What happens next?! Will diplomacy save the day, or will war inevitably break out between Atlantis and basically everyone else? Only these awesome creators know for sure: