The Warzoons make their way to the doorstep of the Fortress of Solitude and only Lois Lane and the alien girl Thao-La are there to defend it. That’s because Superman is halfway around the world trying to stop the U.S. from declaring war on Atlantis. The Man of Steel must make a tough choice, and odds are, no one walks away happy. Elsewhere in Metropolis, Midnighter moves closer to the center of Trojan’s empire in the penultimate chapter of his back-up adventure. The story finishes later this month with the Midnighter 2021 Annual. 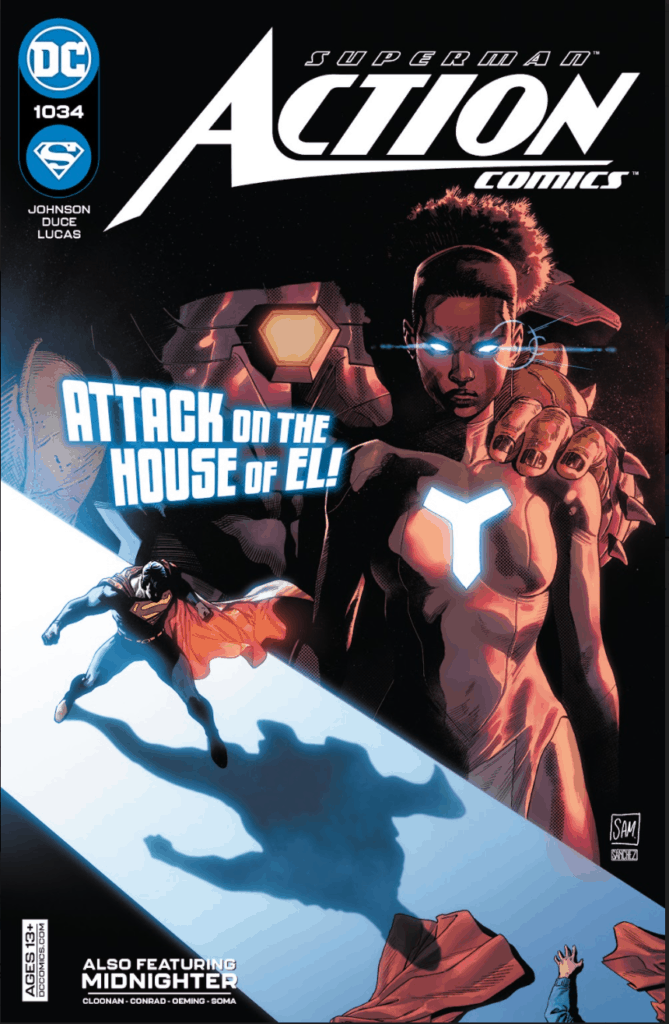 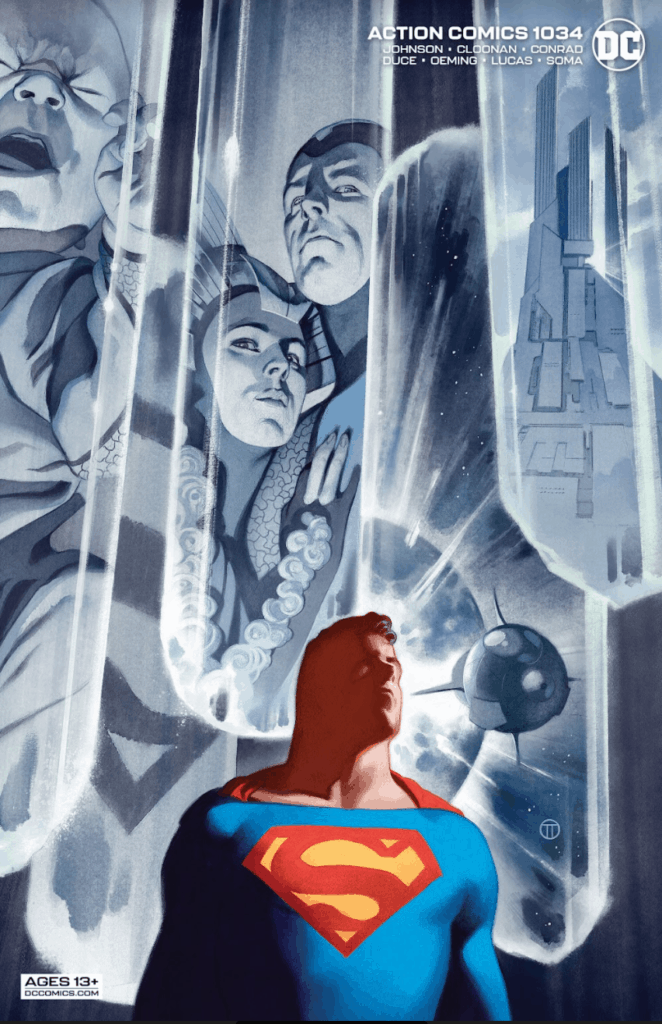 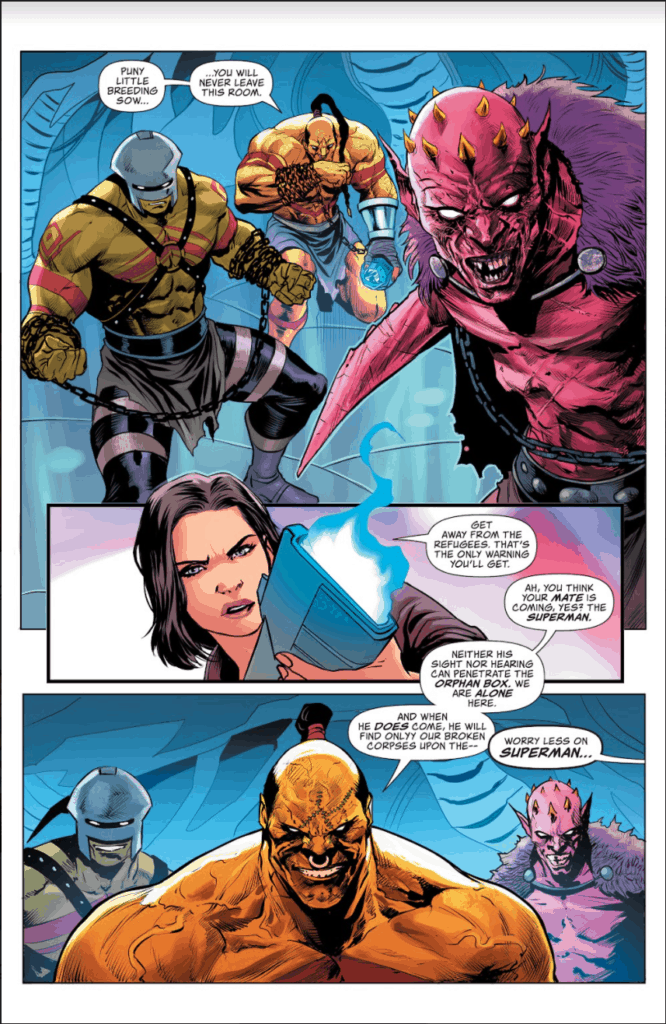 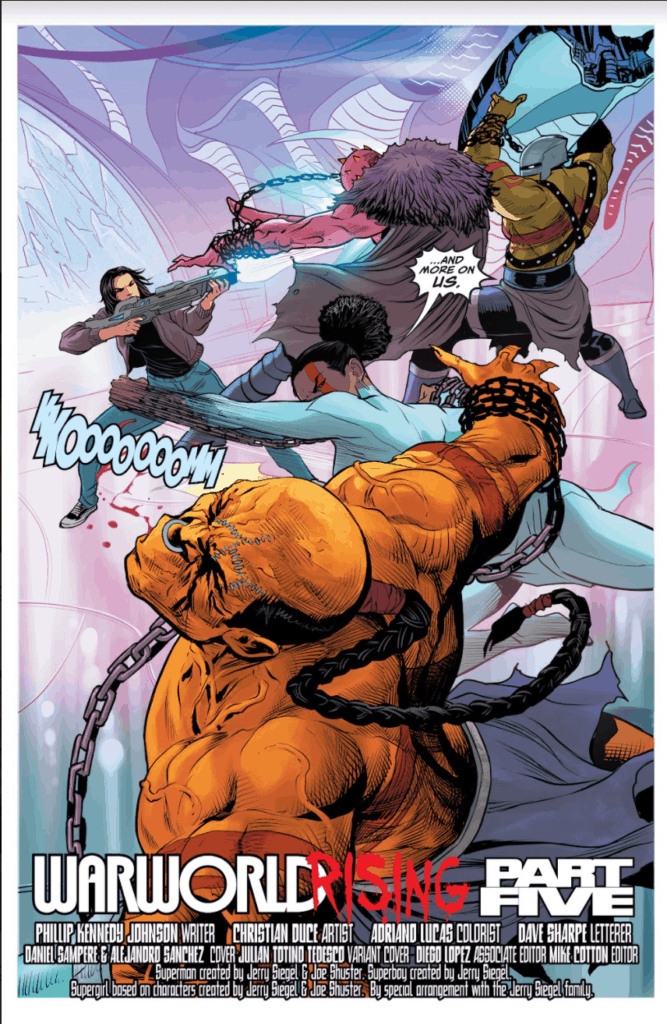 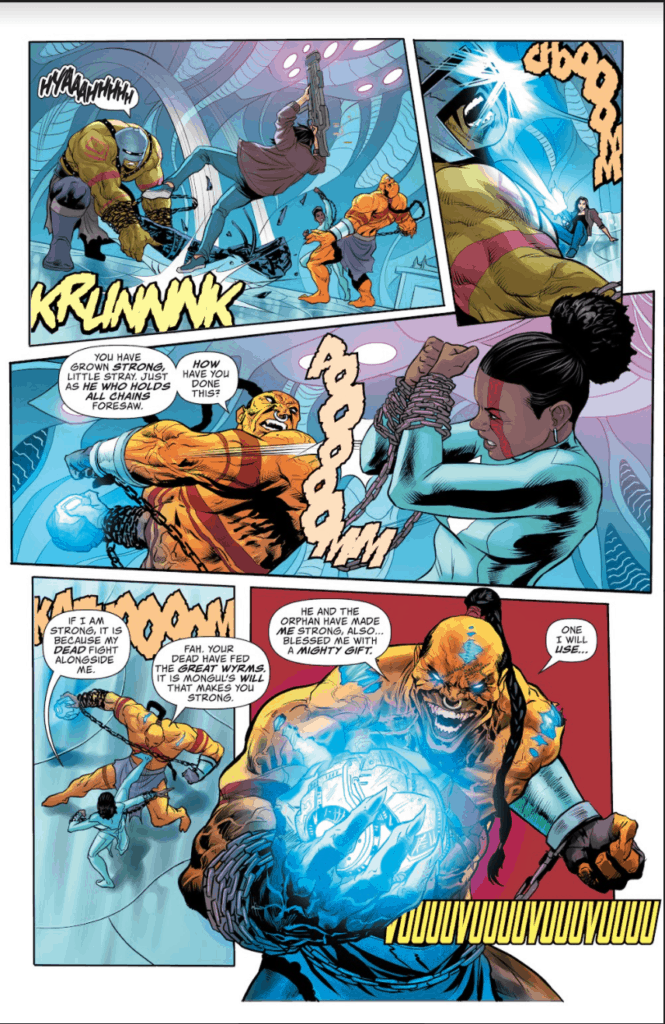 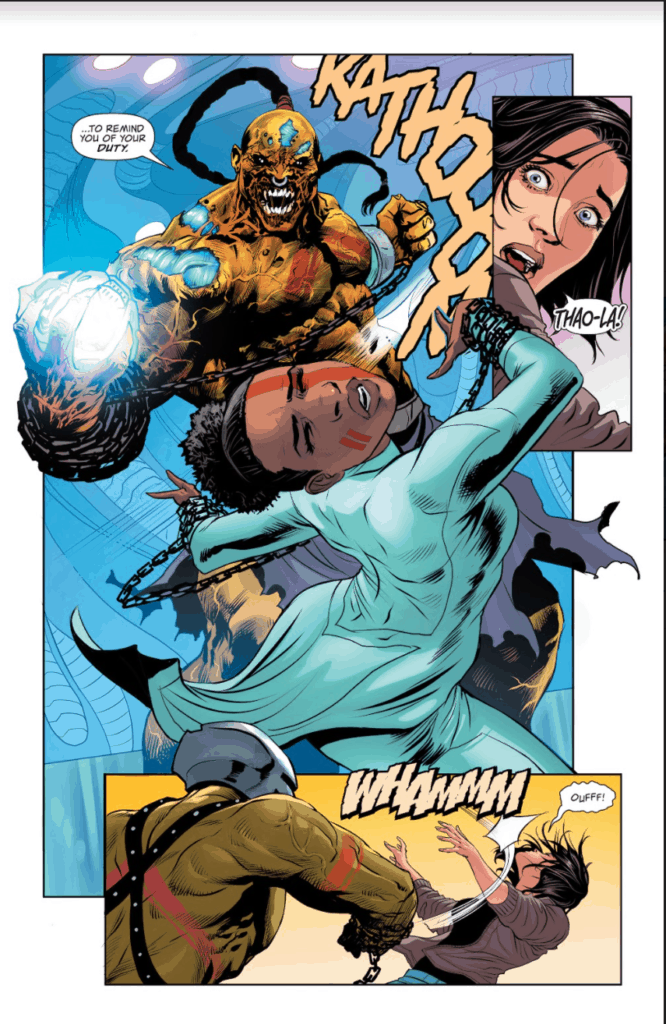 Whoa, that looks intense! To find out what happens next, you’ll have to pick this issue up when it releases on TUESDAY, AUGUST 24, 2021!