“The Warworld Saga,” part three. Everything changes! After the heart-stopping events of Action Comics #1037, Superman and the surviving members of the Authority see a side of Warworld they never knew existed. In the lower catacombs, Superman finds another survivor of the lost Phaelosian race of Krypton, a scientist turned enslaved gladiator with much to teach Superman of his new home, including how to survive…and maybe, in time, how to escape. Meanwhile, Superman’s quest to turn the hordes of Warworld against their masters begins. 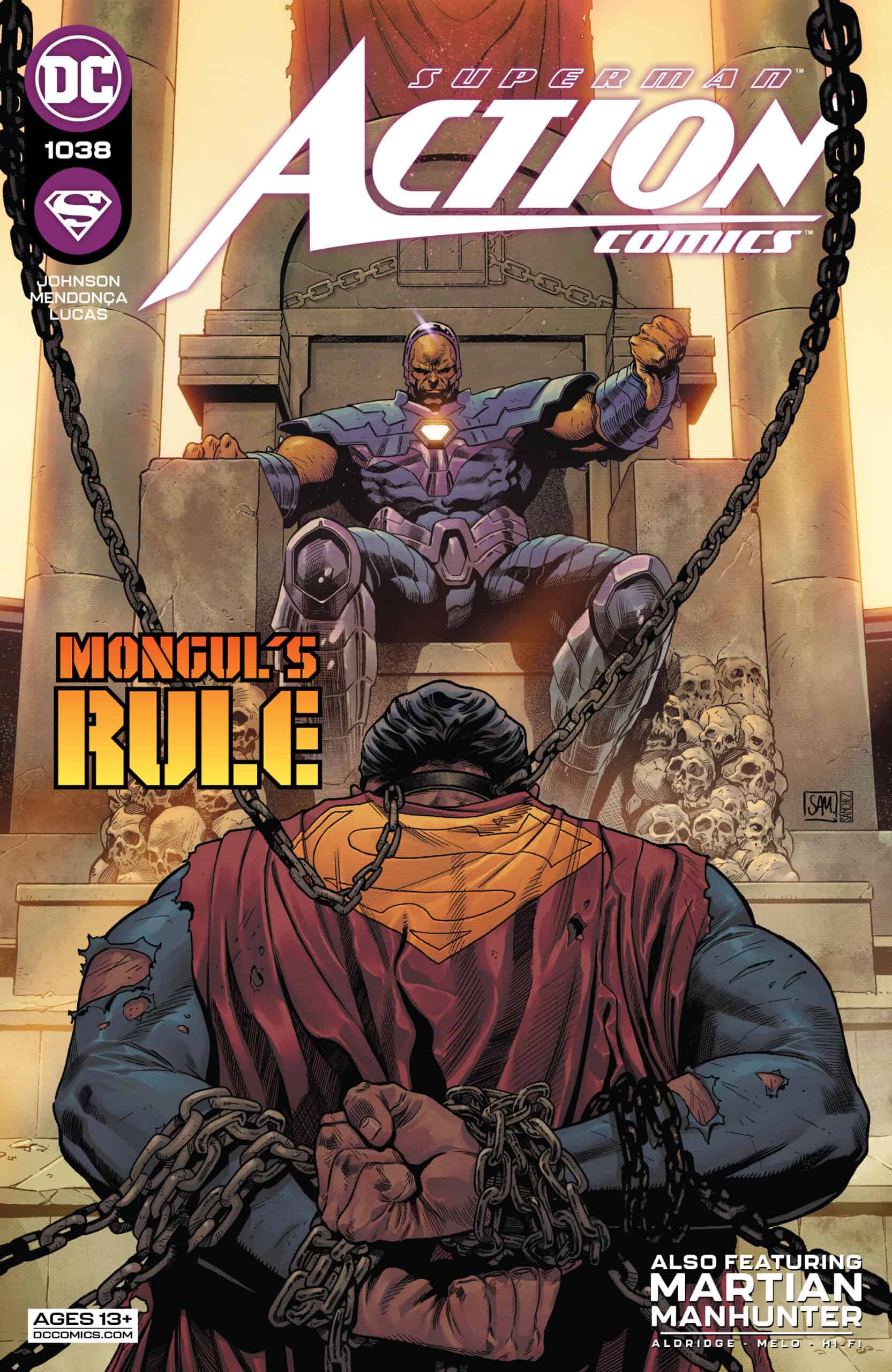 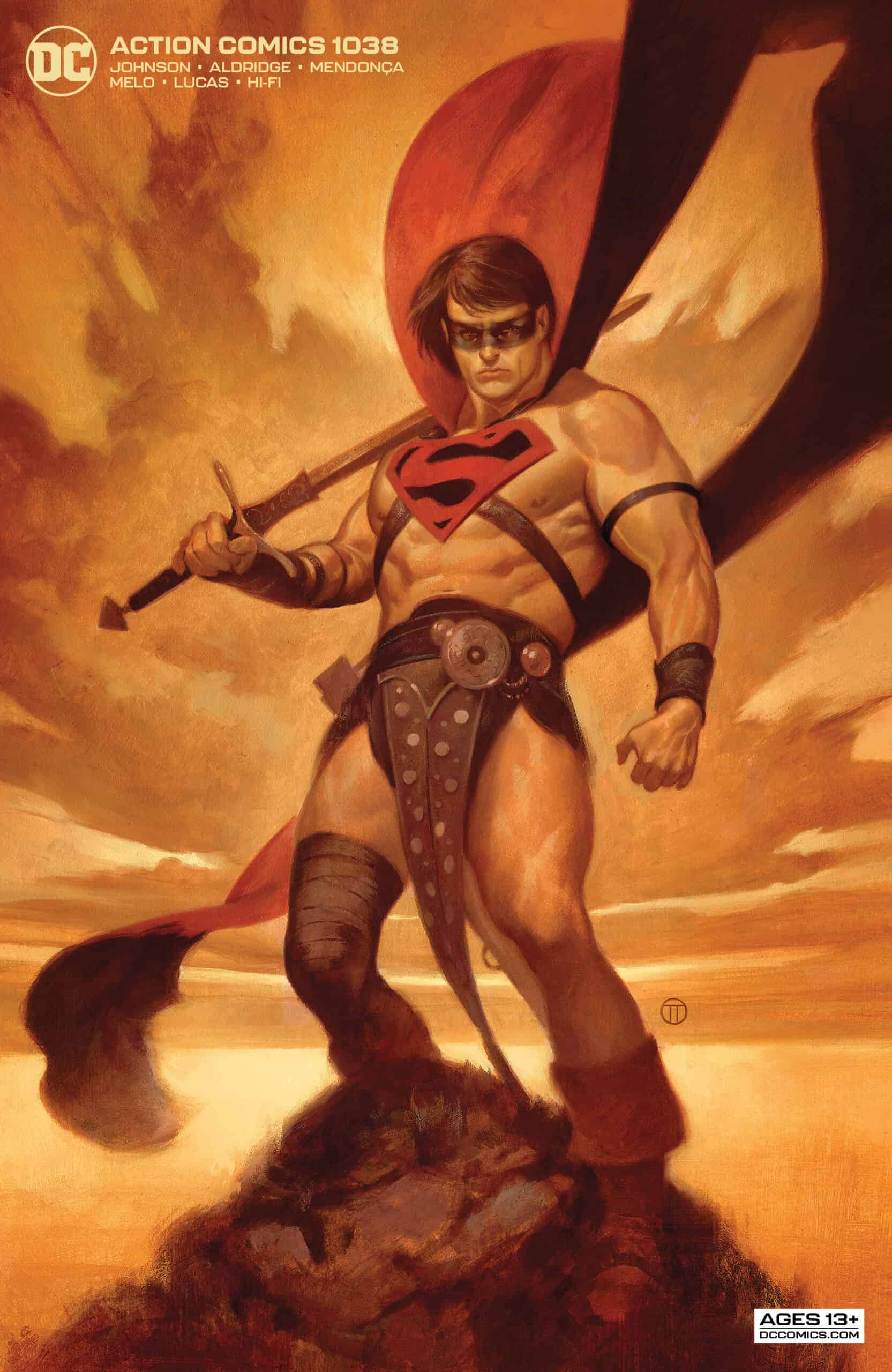 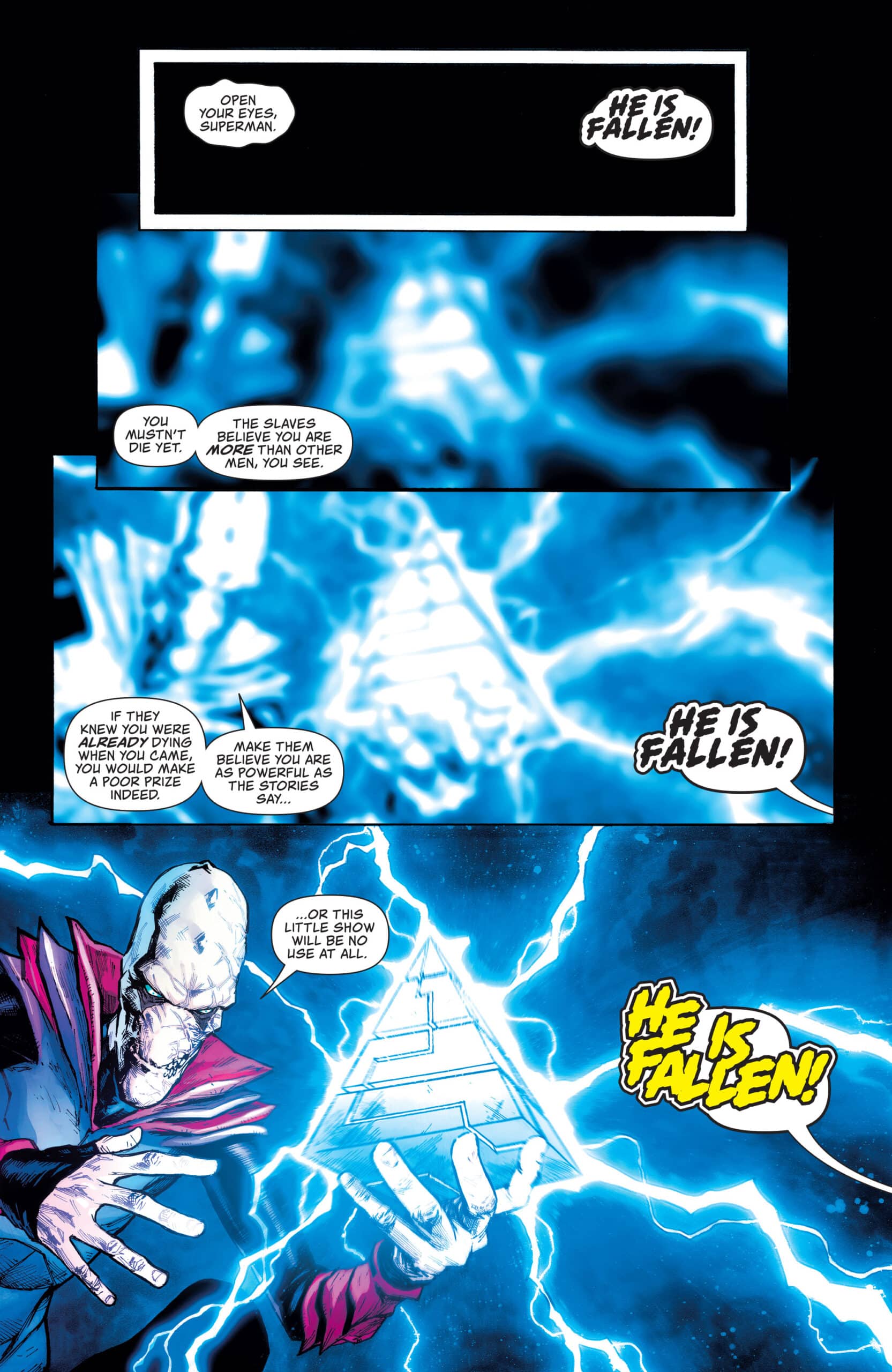 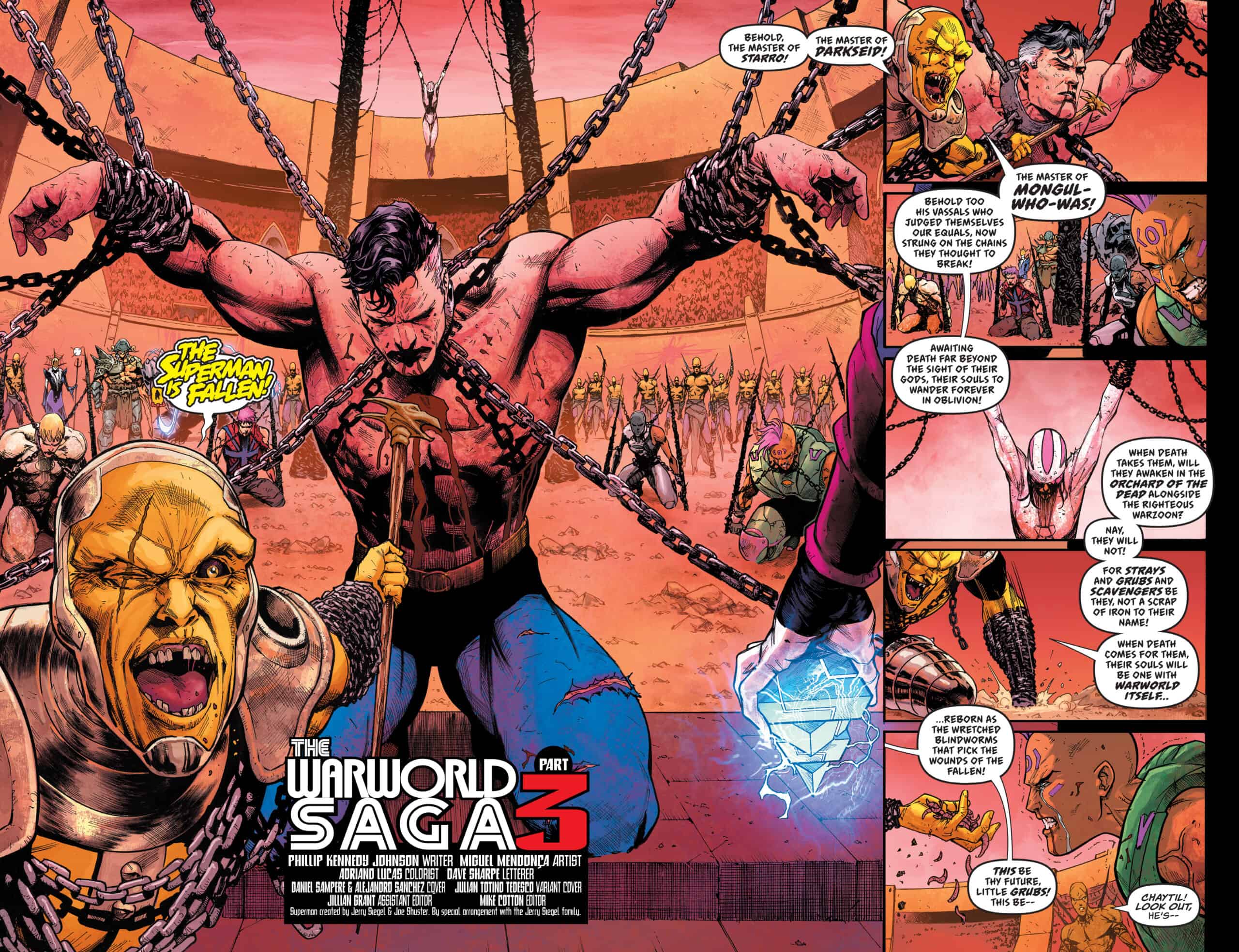 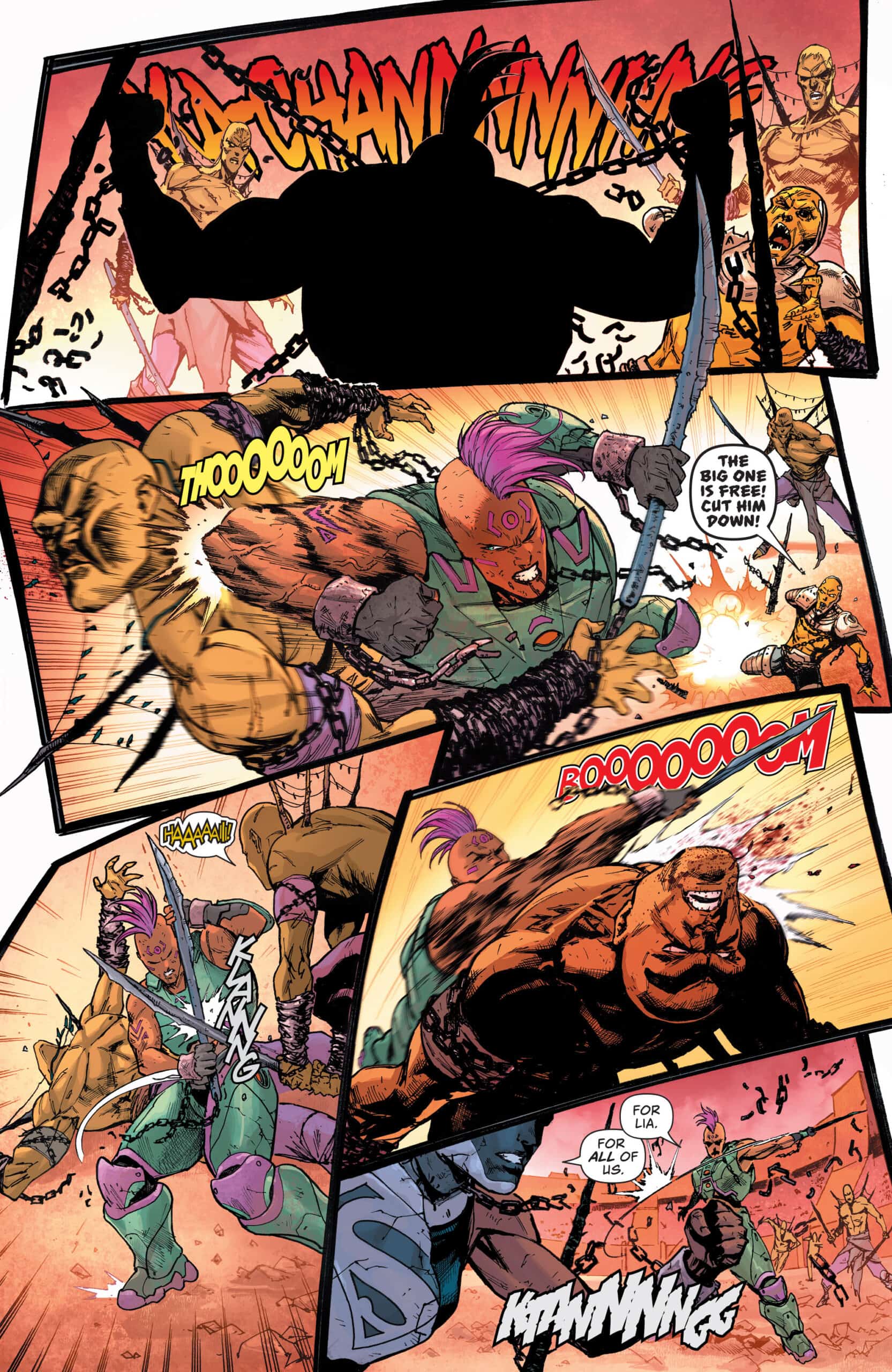 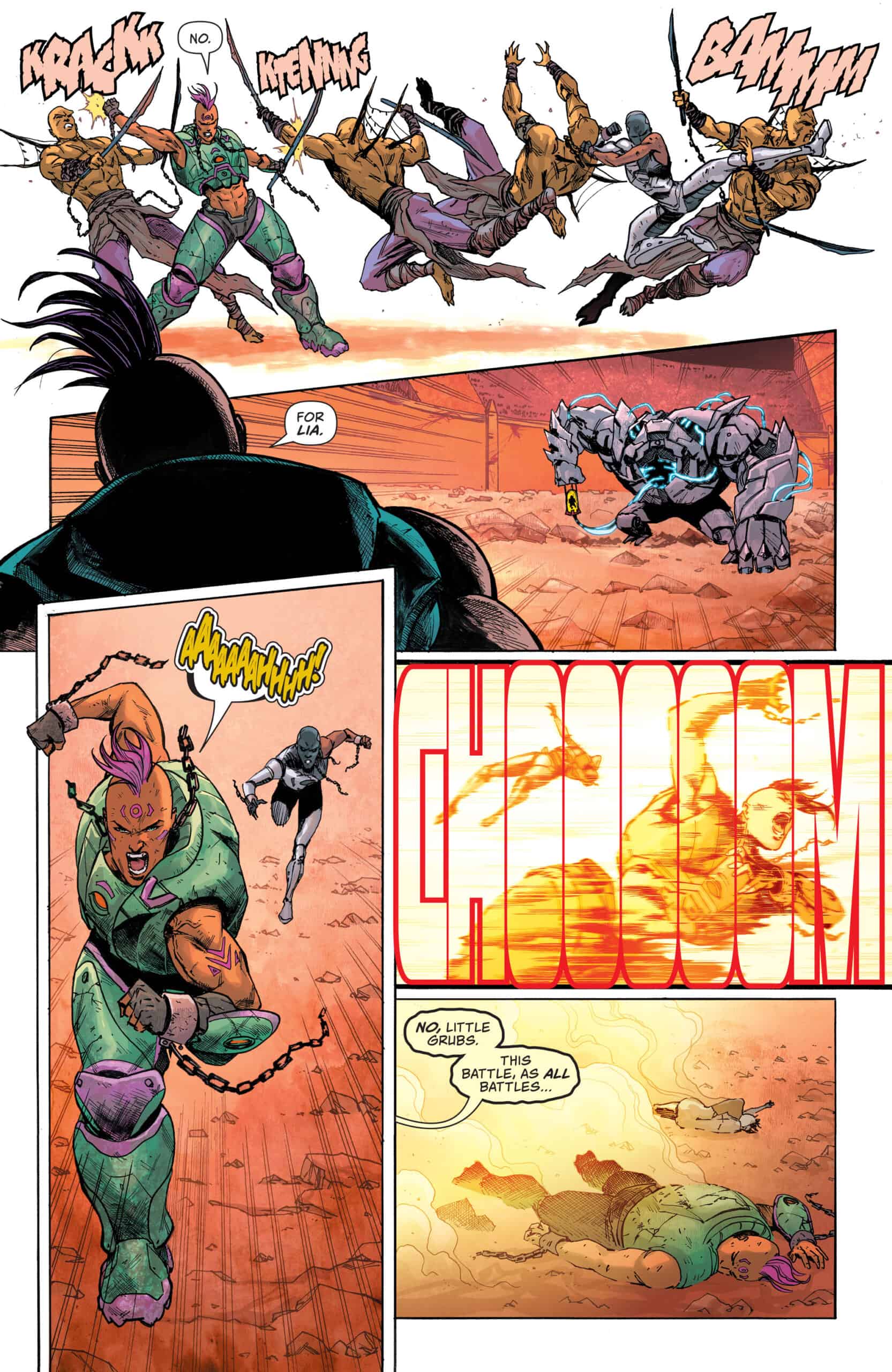