Jackson Hyde finally has it all.

Mentors who support him, a community that loves him, an honest relationship with his mother, a cute new guy in Amnesty Bay who’s caught his eye, and access to Aquaman’s private training facility in Atlantis. Well, he had it all-until that training facility and half of the Atlantean palace got blown to kingdom come with Jackson in them. Now Jackson stands accused of wrecking the life he worked so hard to build. Aqualad’s going to need all of his skills, wit, and cunning just to prove his own innocence, let alone graduate from sidekick to Aquaman! 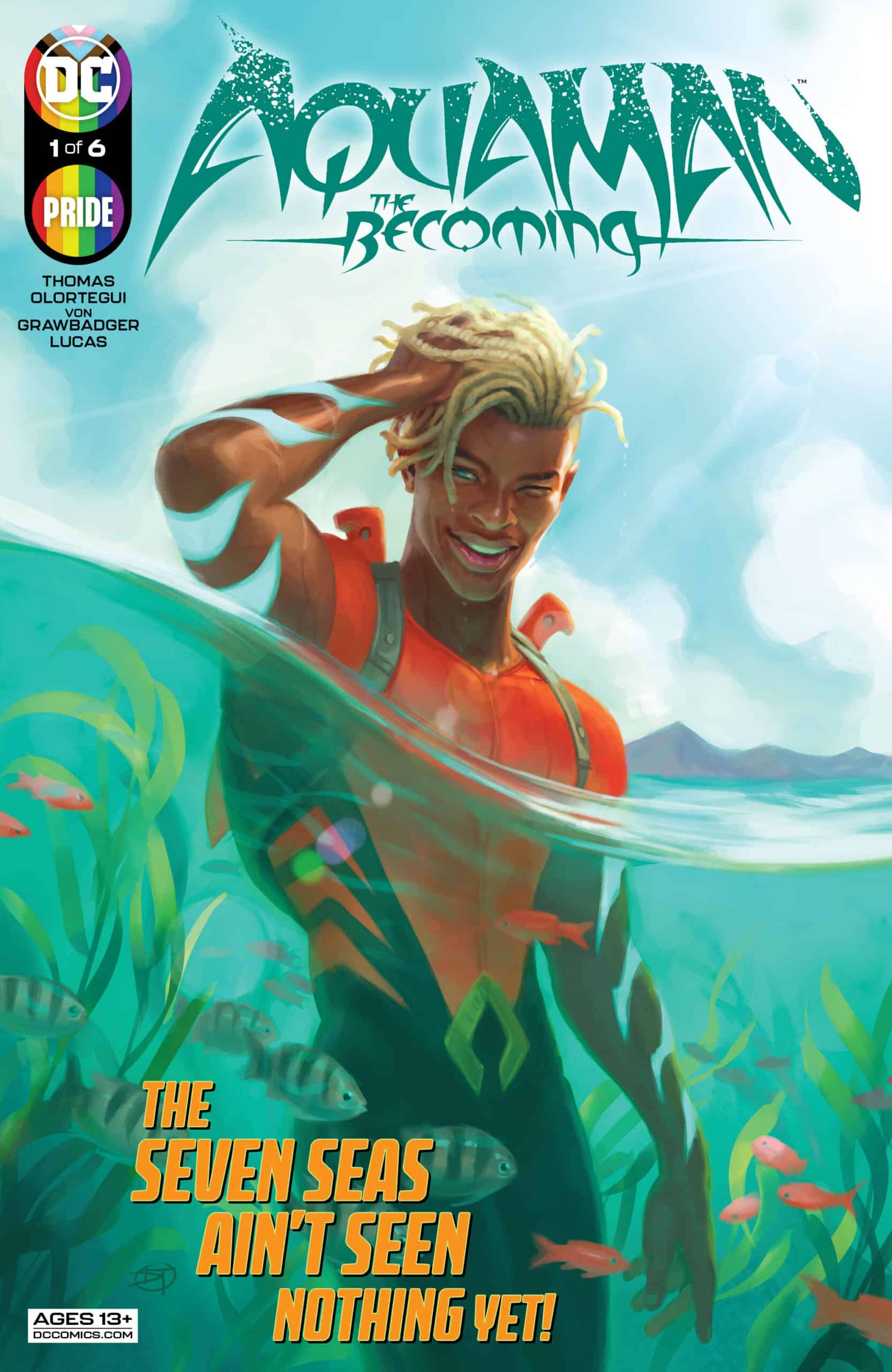 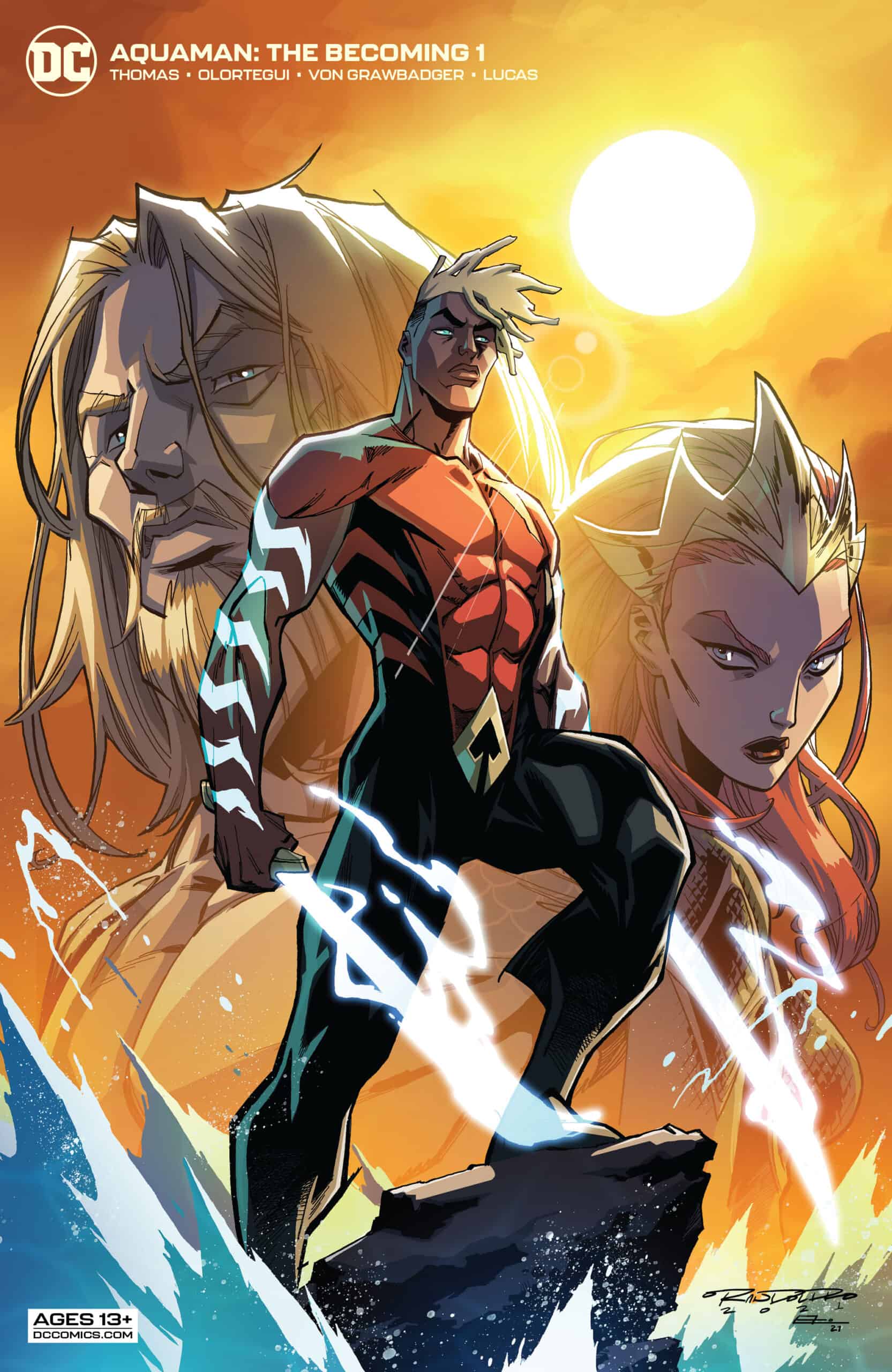 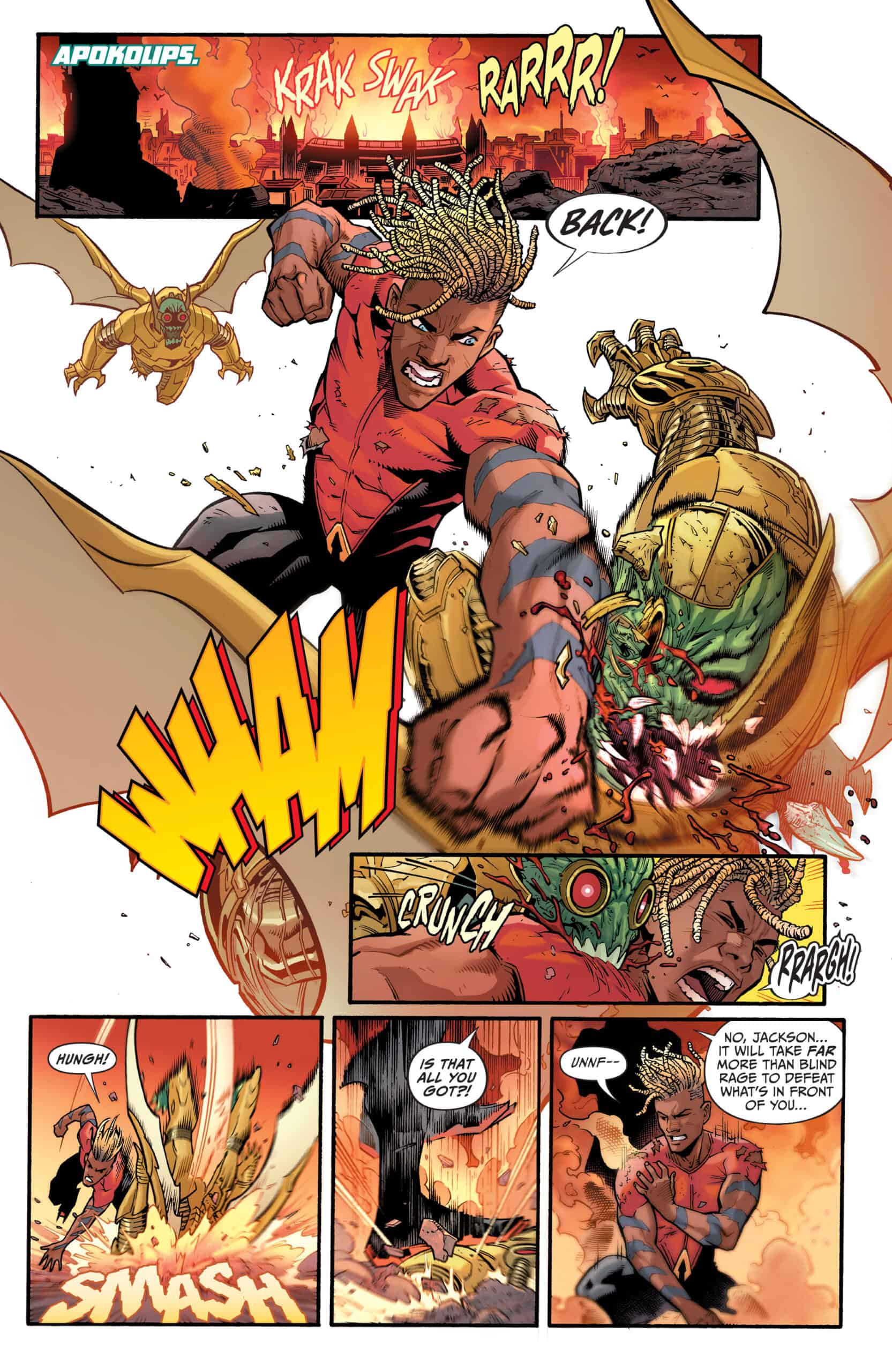 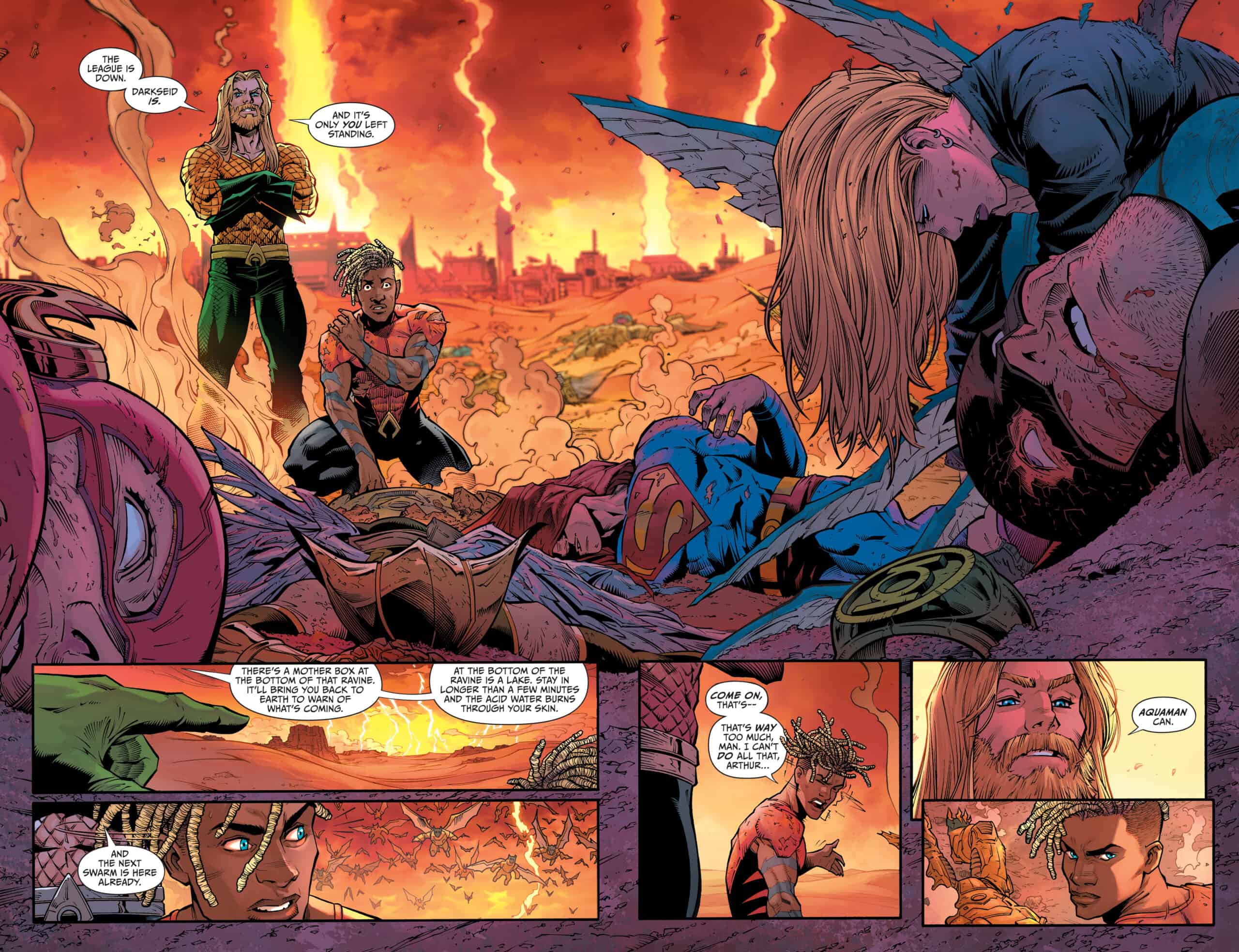 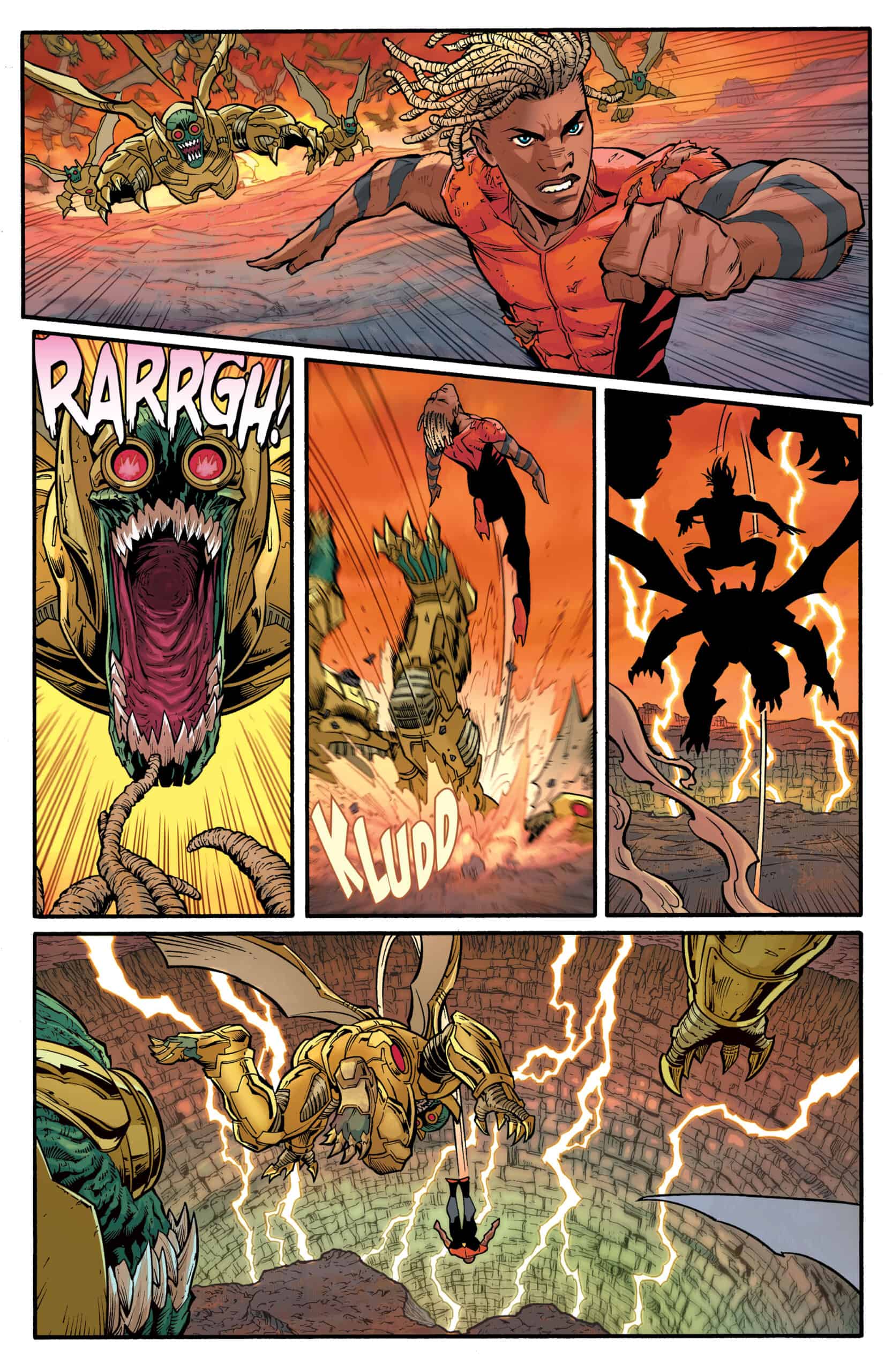 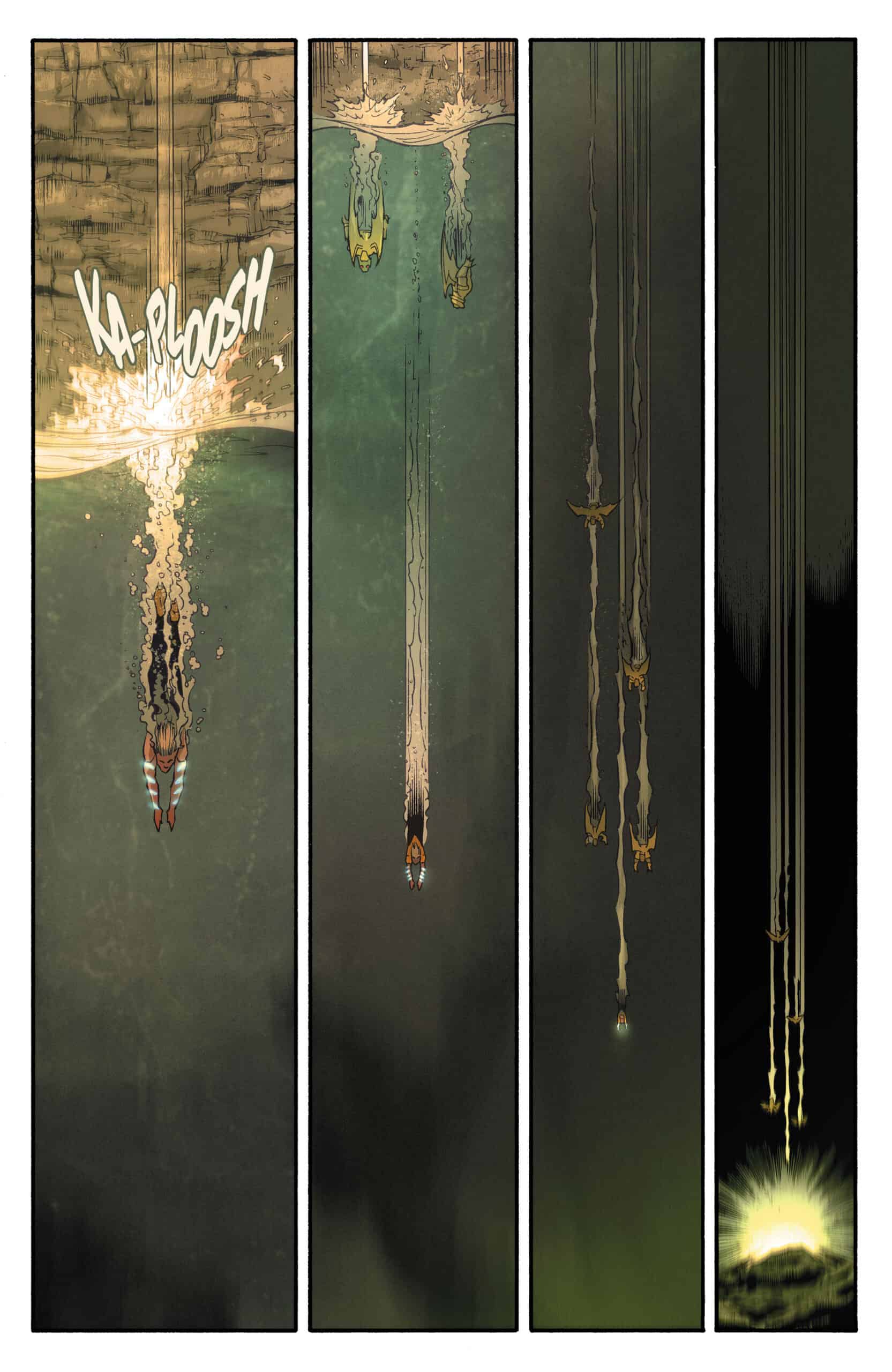 Out in shelves and digital platforms Tuesday September 21st.