Final issue, leading directly into the Aquamen #1 launch! Alongside family old and new, Jackson Hyde races to stop the next big undersea terrorist attack-and this time, Mera’s the target! But if he hopes to overcome his greatest enemy yet and protect the people he loves most, he’ll have to stop waiting for someone to give him permission to lead. It’s time for Jackson to reach out and take the mantle of Aquaman! 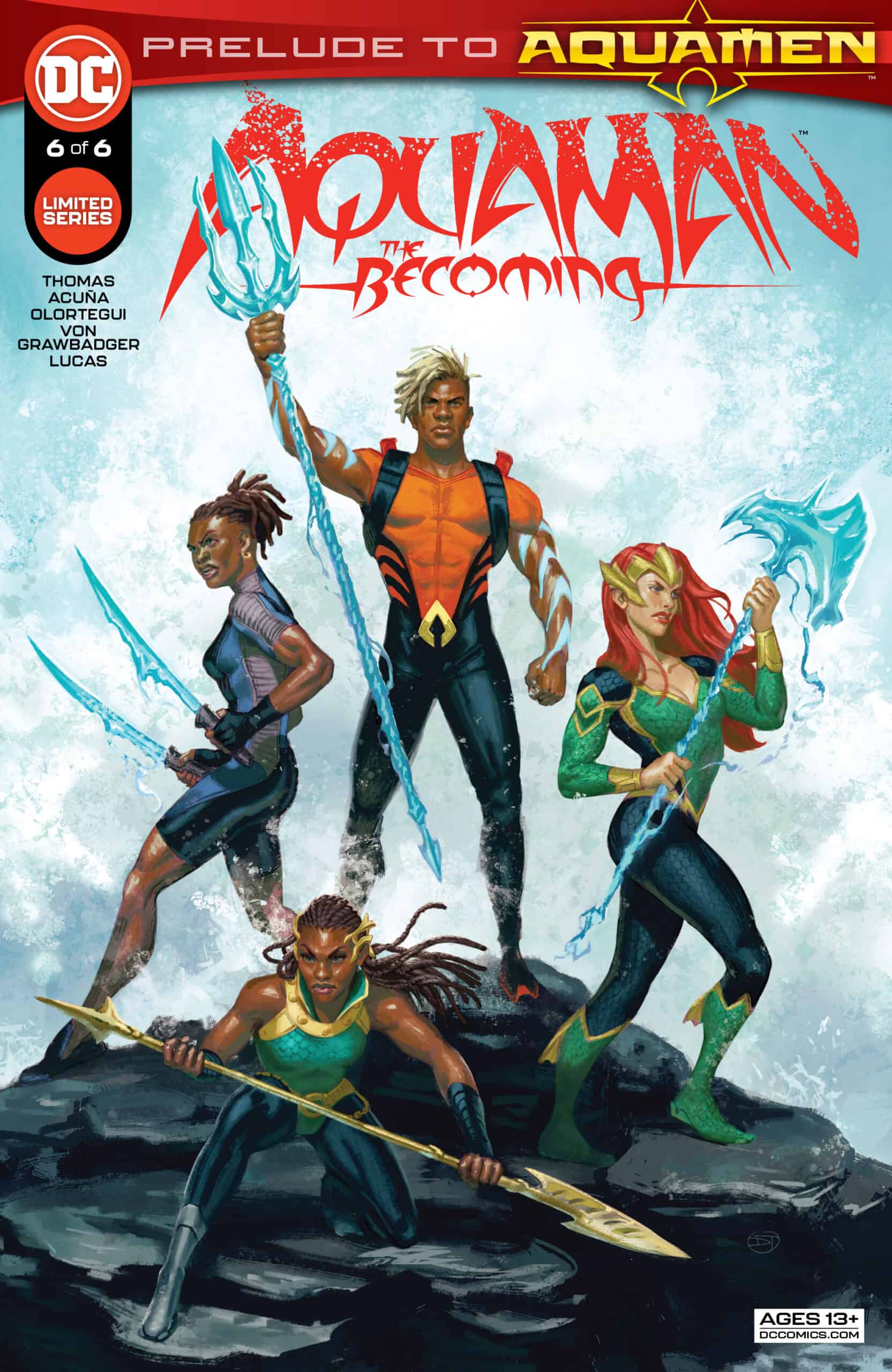 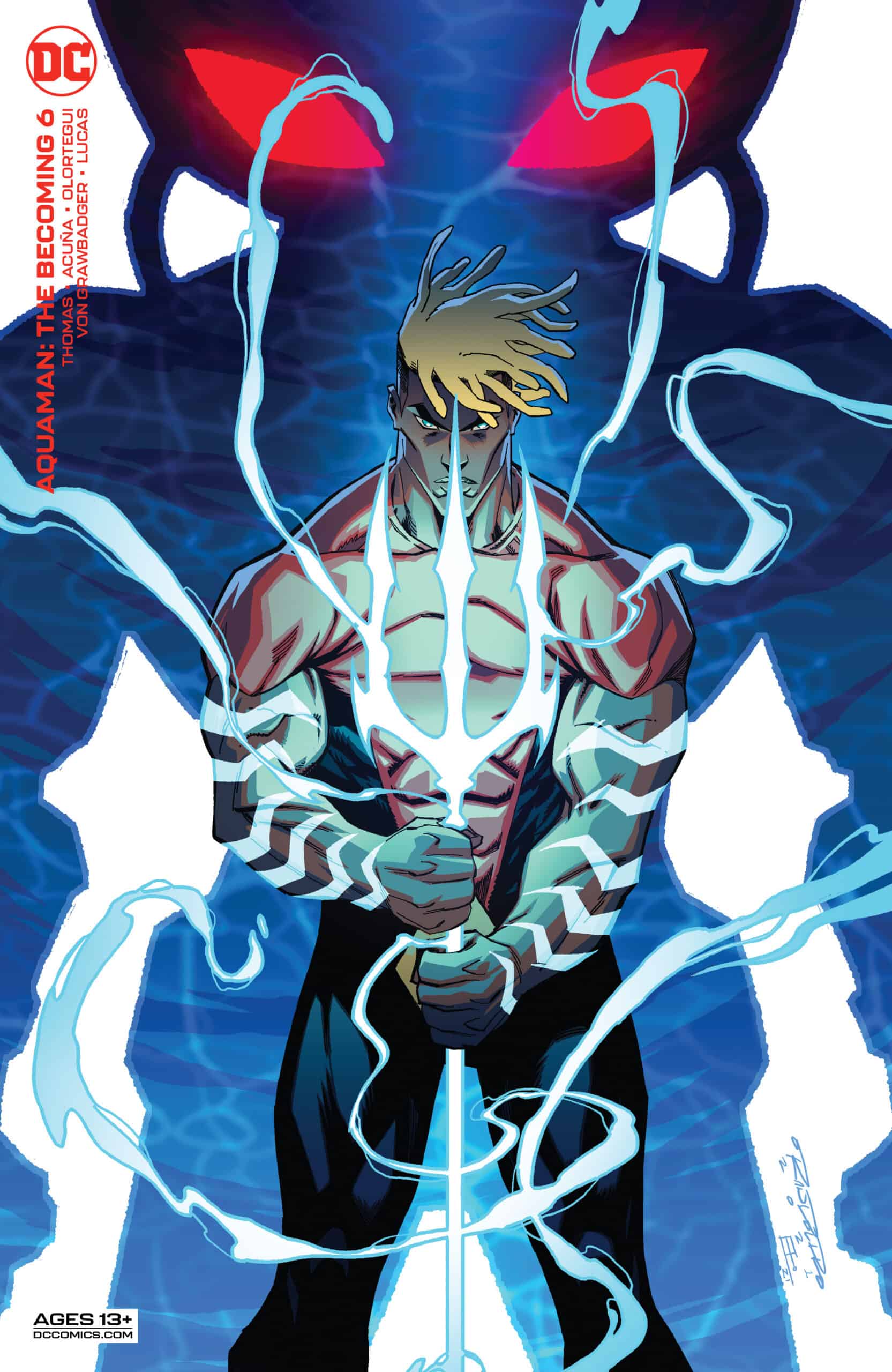 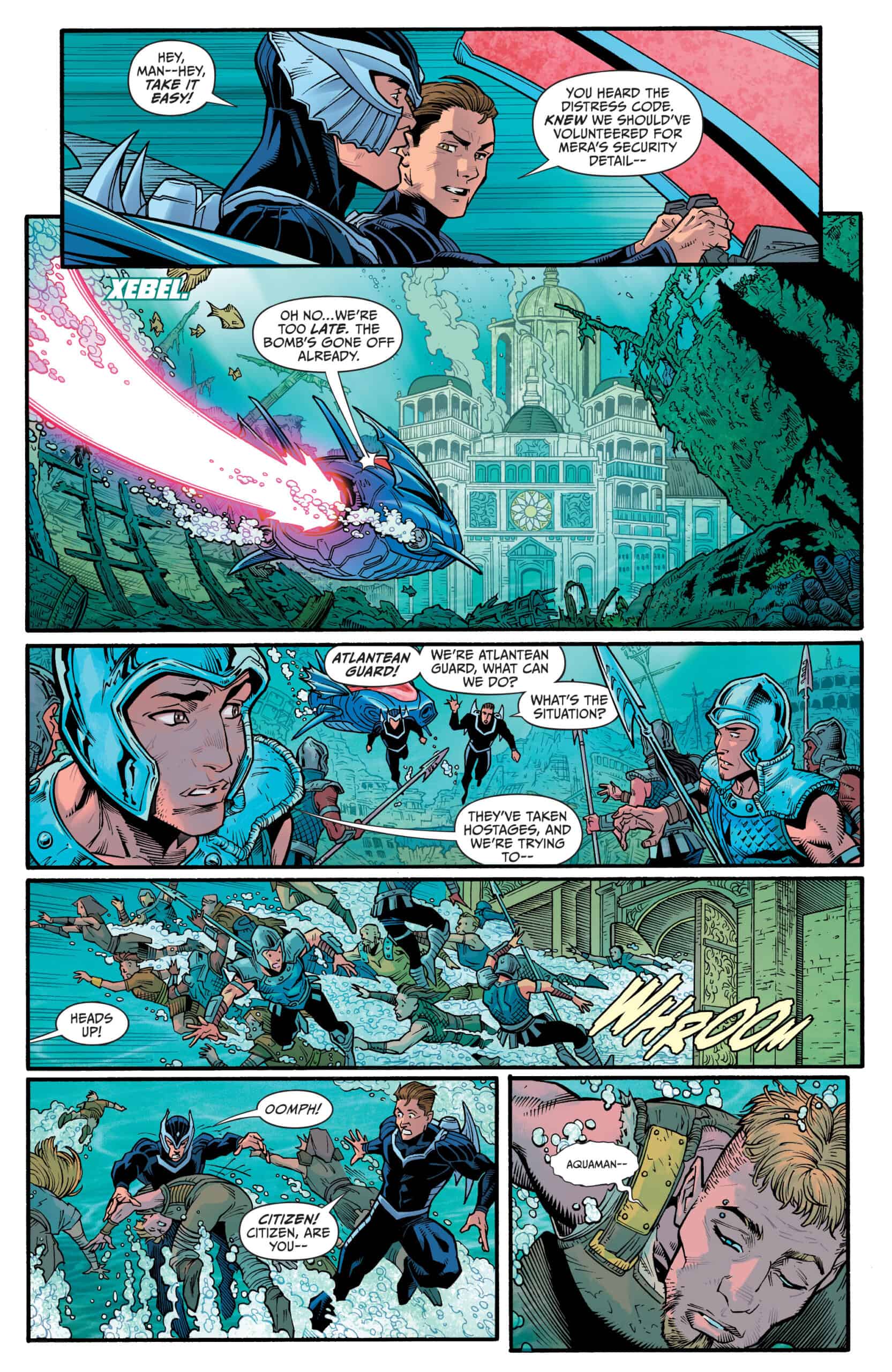 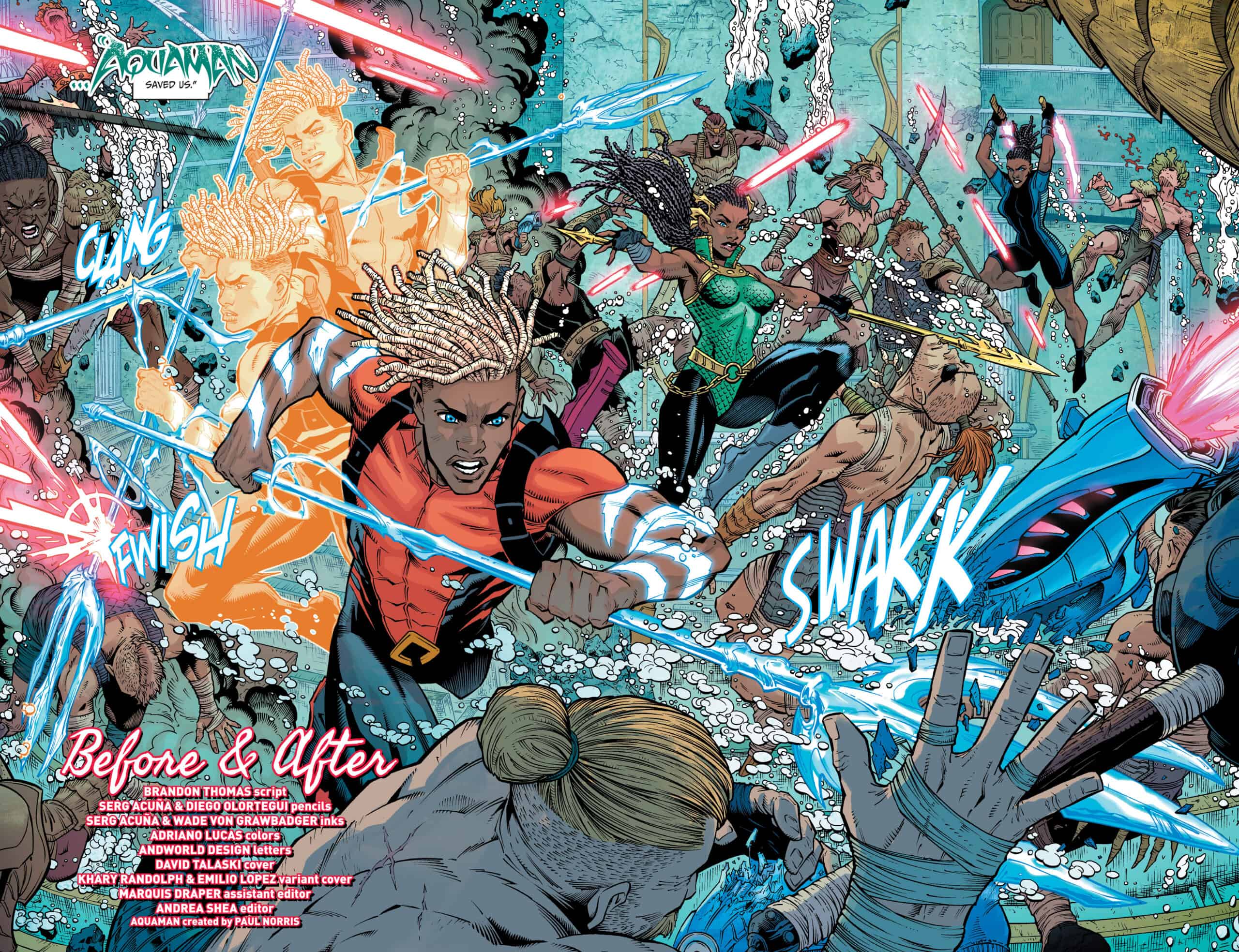 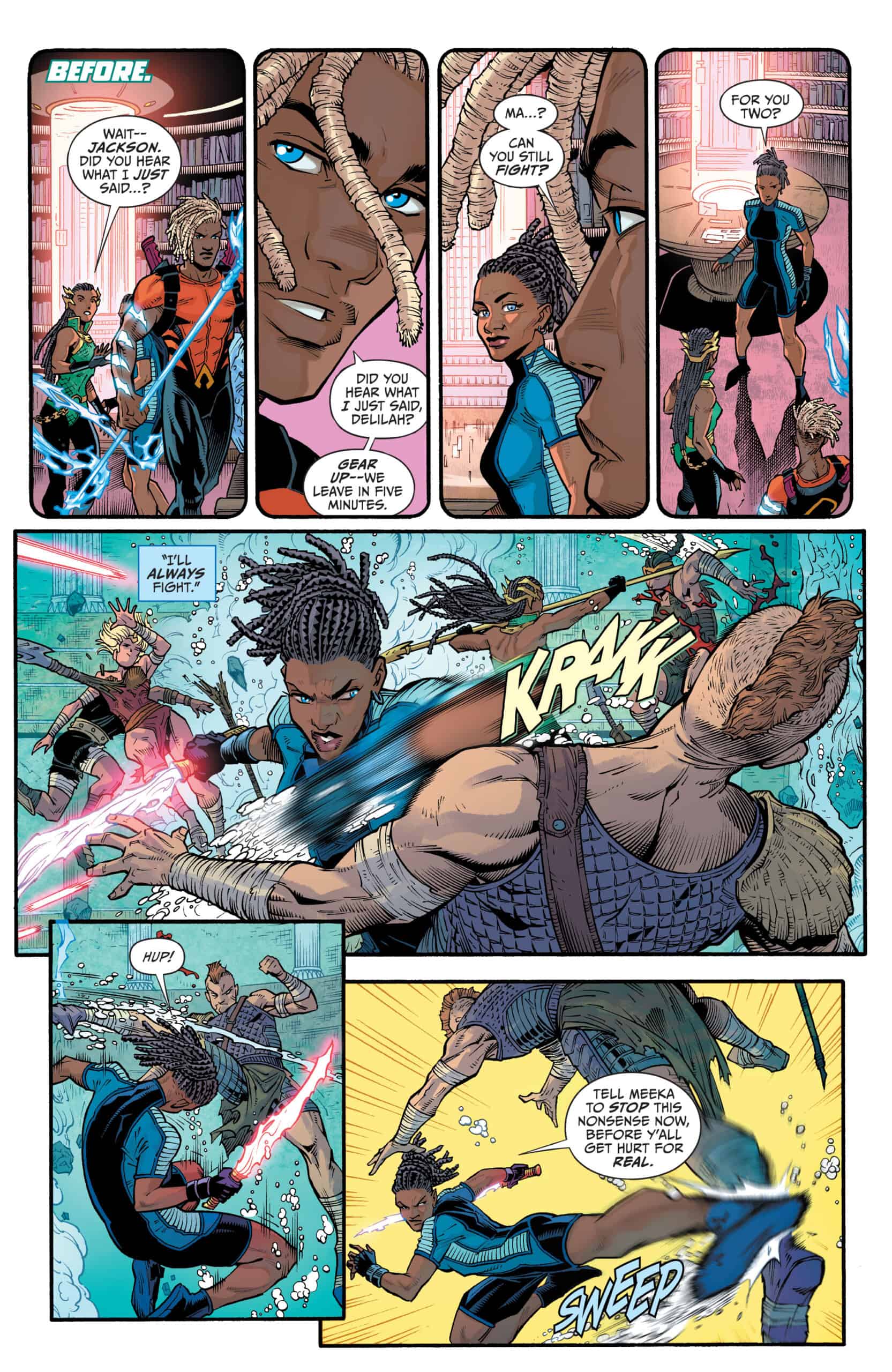 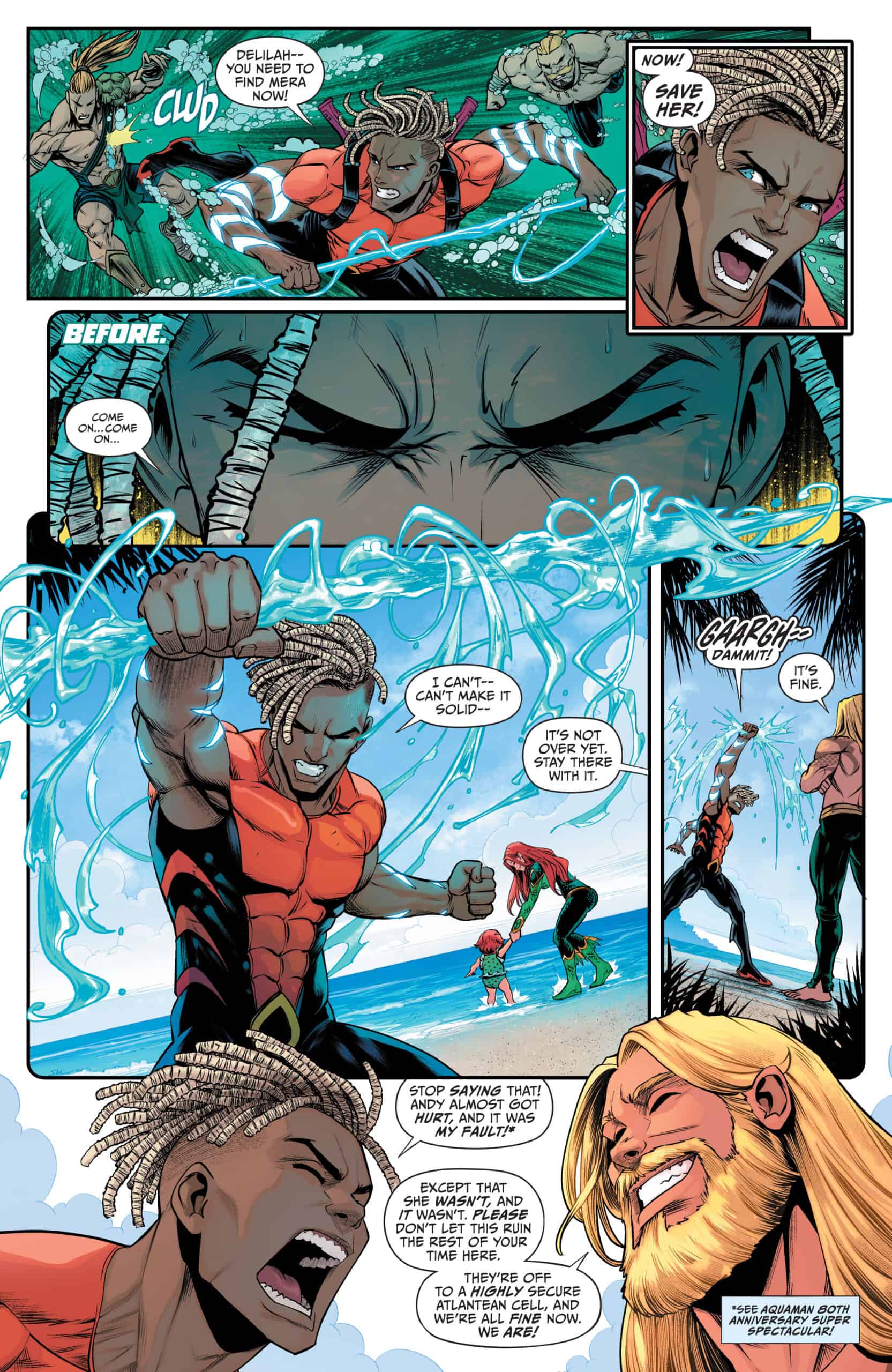 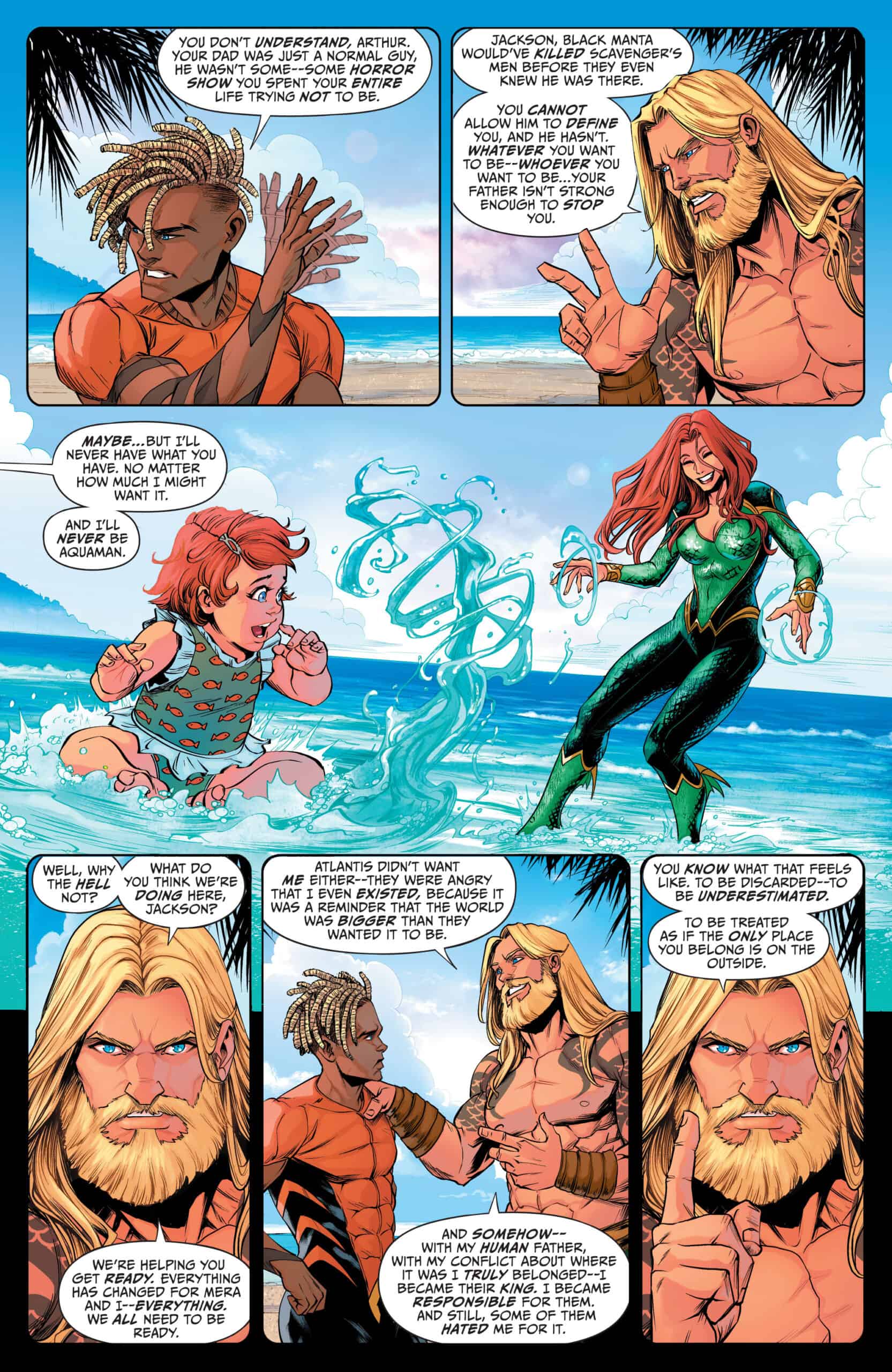 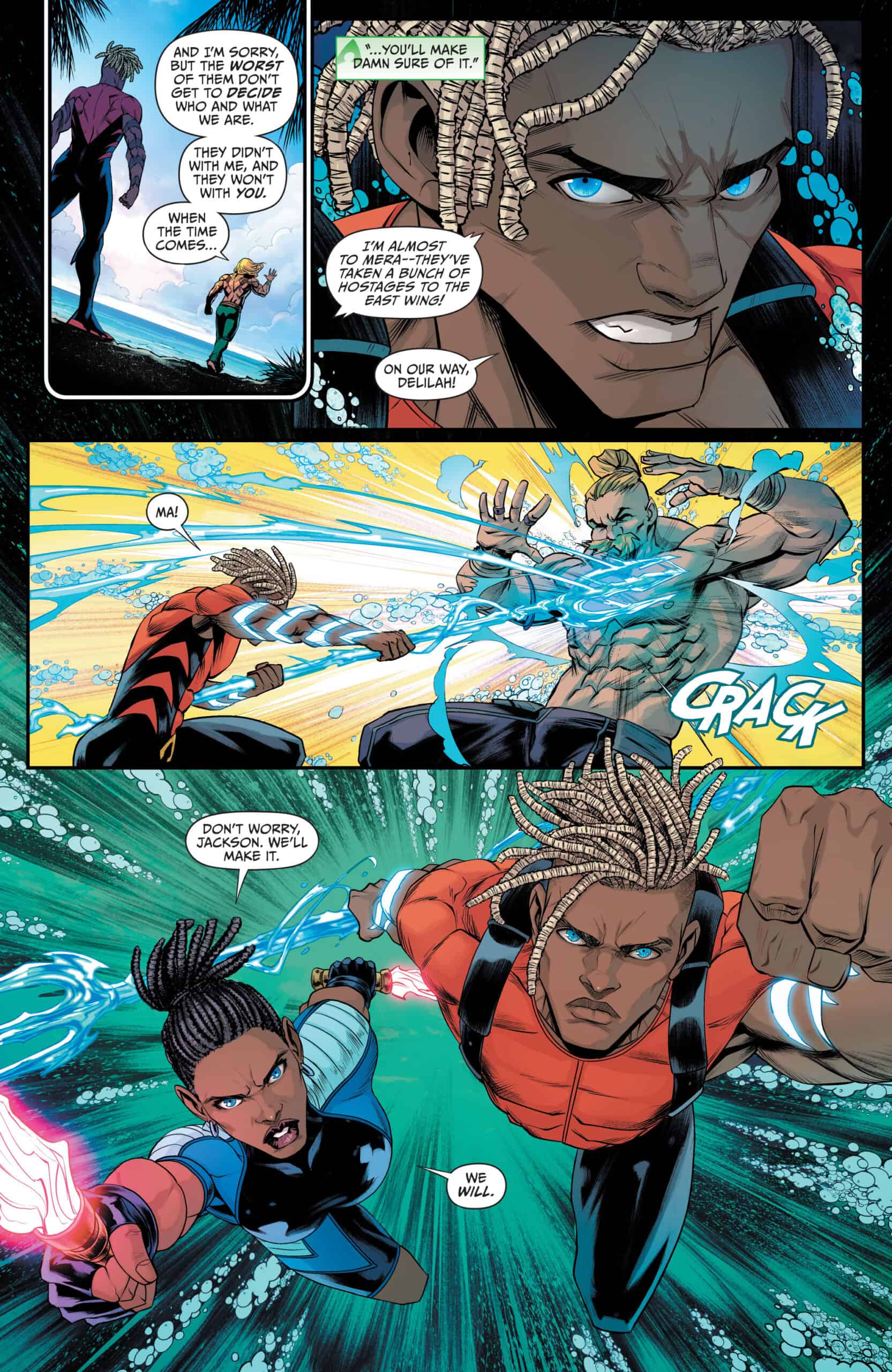 You can check out Comic Watch’s review of Aquaman: The Becoming #5 here!