Um, hello—you didn’t actually think we’d keep you waiting this entire year without giving you the Batgirls series we’ve all been wanting for forever, right? No way, we love you too much—just like Batgirls Cassandra Cain and Stephanie Brown, who are only able to navigate the dark, gritty and oftentimes scary city of Gotham by leaning on the bright light that is their best-friendship.

Mentored by Oracle, the Batgirls move to the other side of town where Barbara Gordon can keep a better eye on them while the hacker Seer is still invading their lives. Steph may be too rash sometimes, and Cass doesn’t speak much—but what they lack in similarities, they make up for with their mutual respect and love for each other…and what makes them stronger together as Batgirls! And they may be good at kicking ass, but they are just trying their best to be normal teenagers—who’ll borrow the keys to a muscle car that belonged to a bad guy and perhaps give it a joyride around town without a driver’s license, then race to get back home to Oracle by curfew!

Splashing the pages with bright colors against a dark backdrop of Gotham, Batgirls is the pizza slumber party of the year you don’t want to miss! 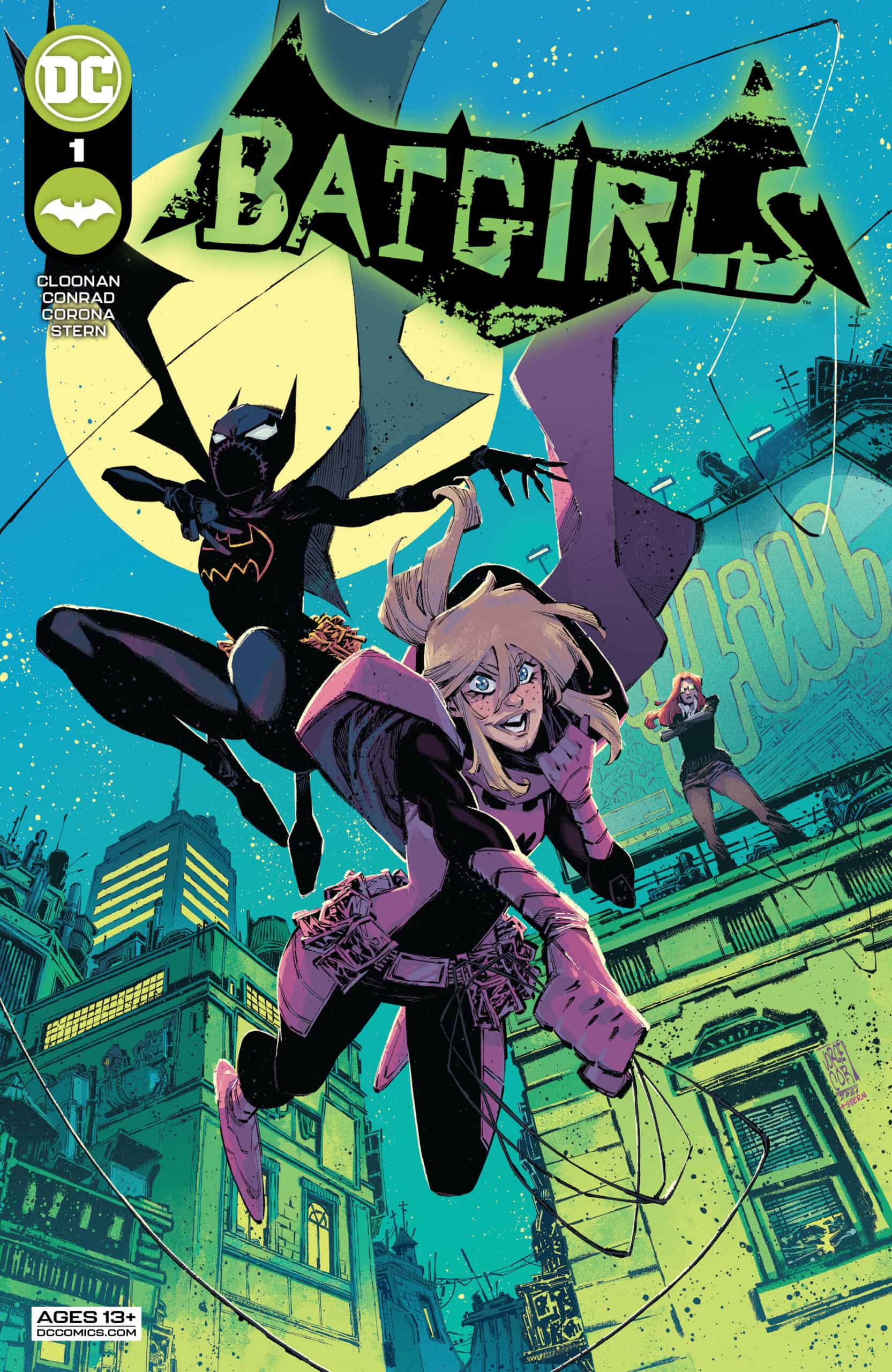 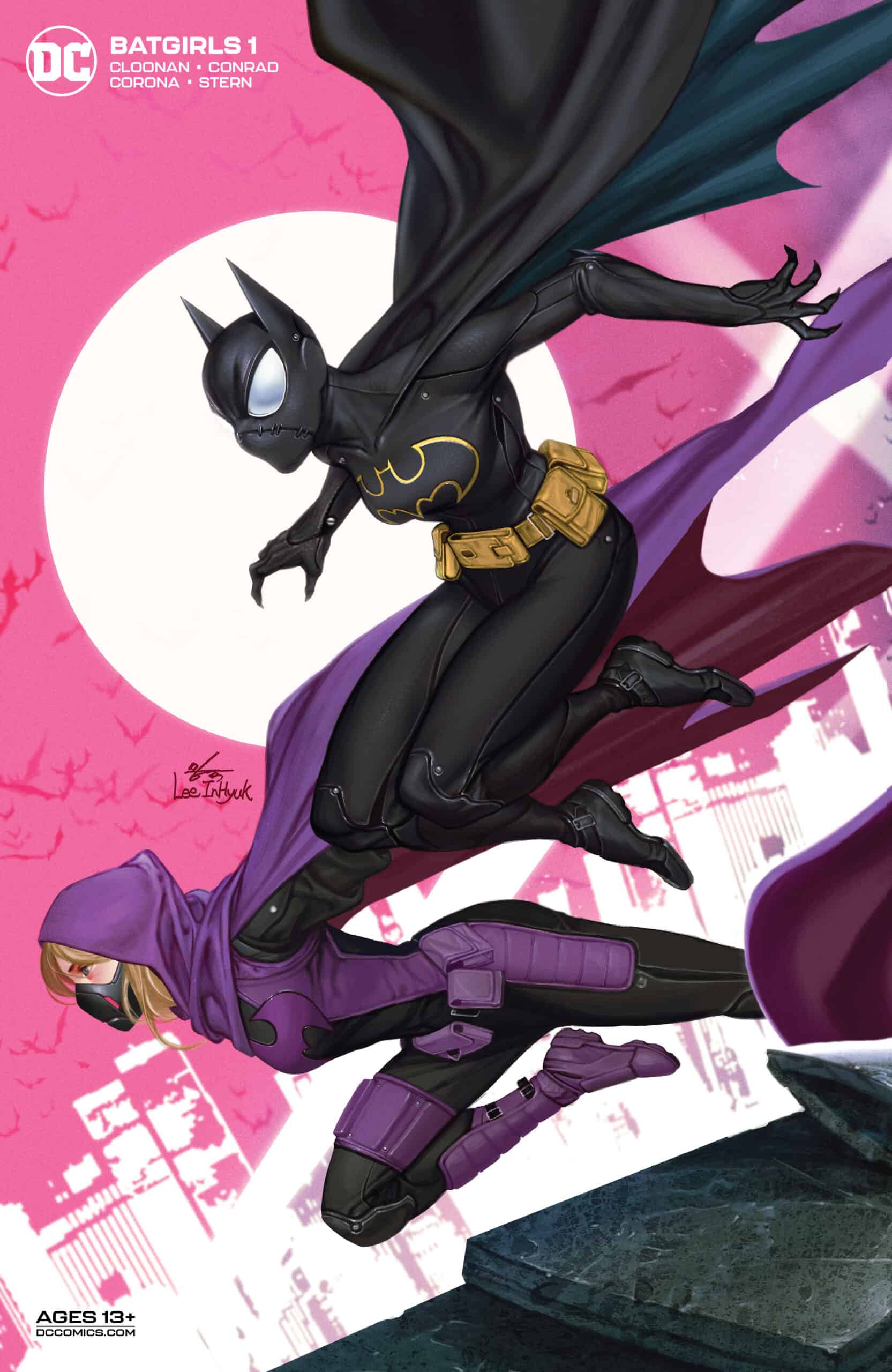 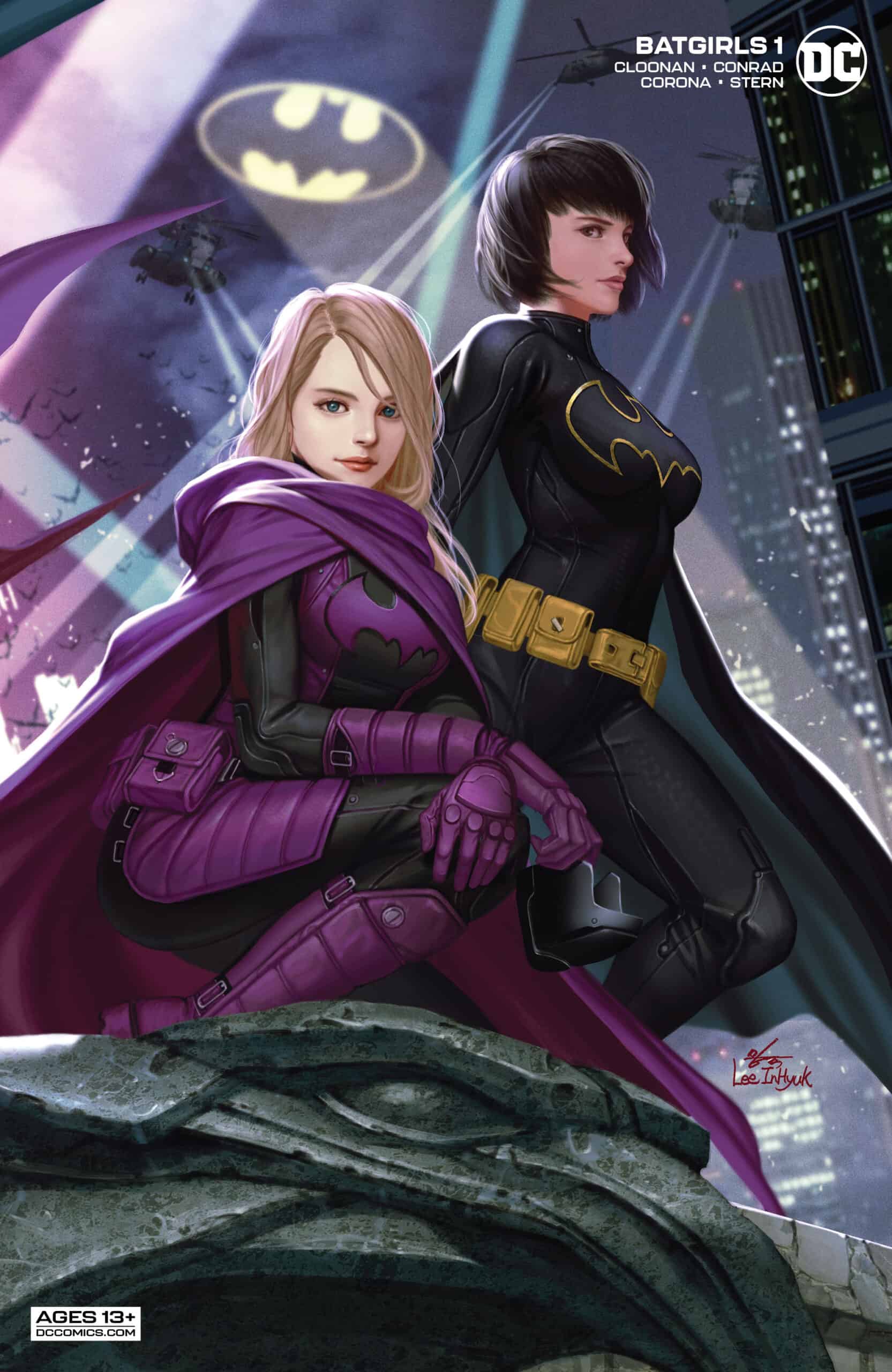 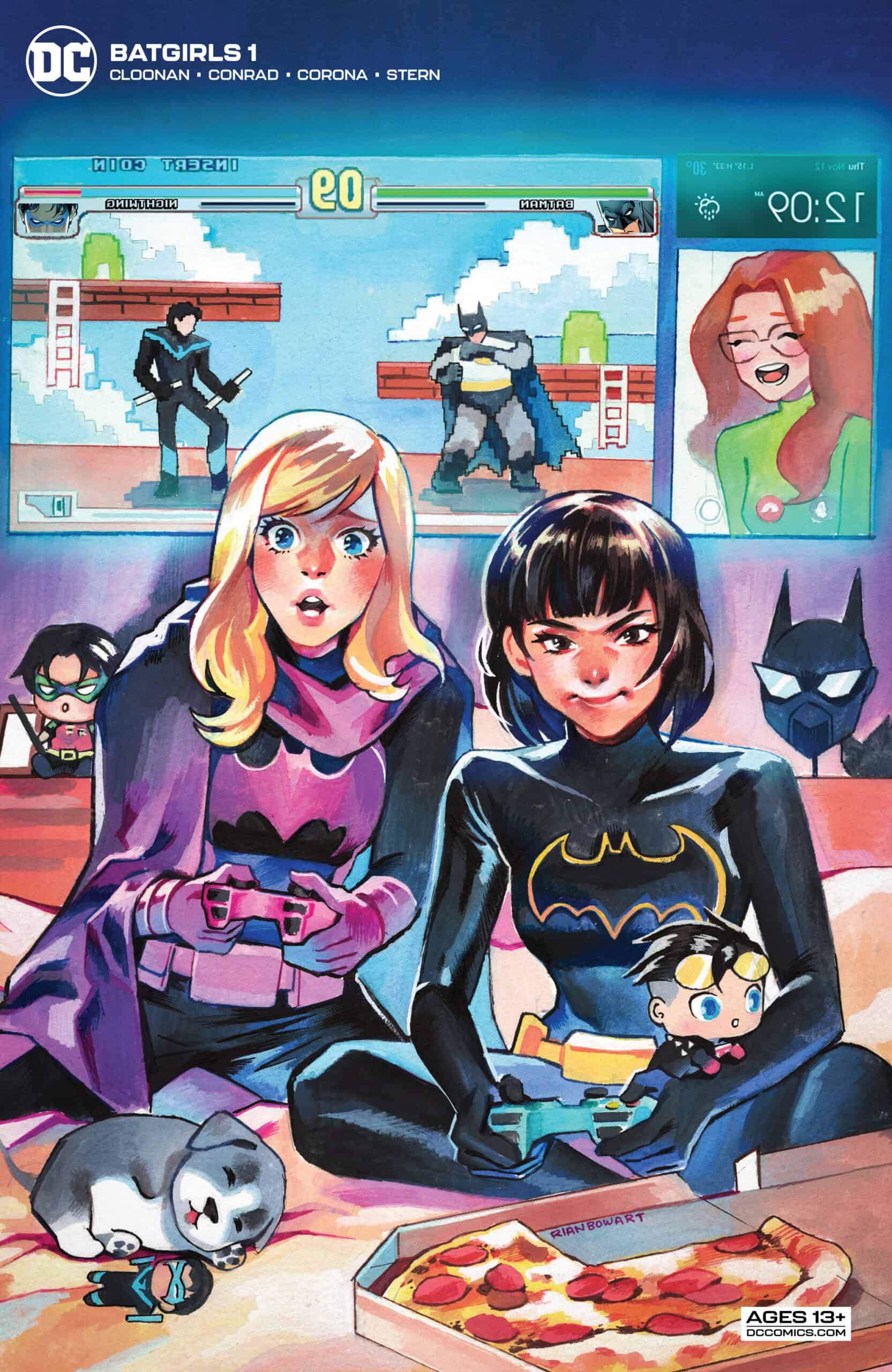 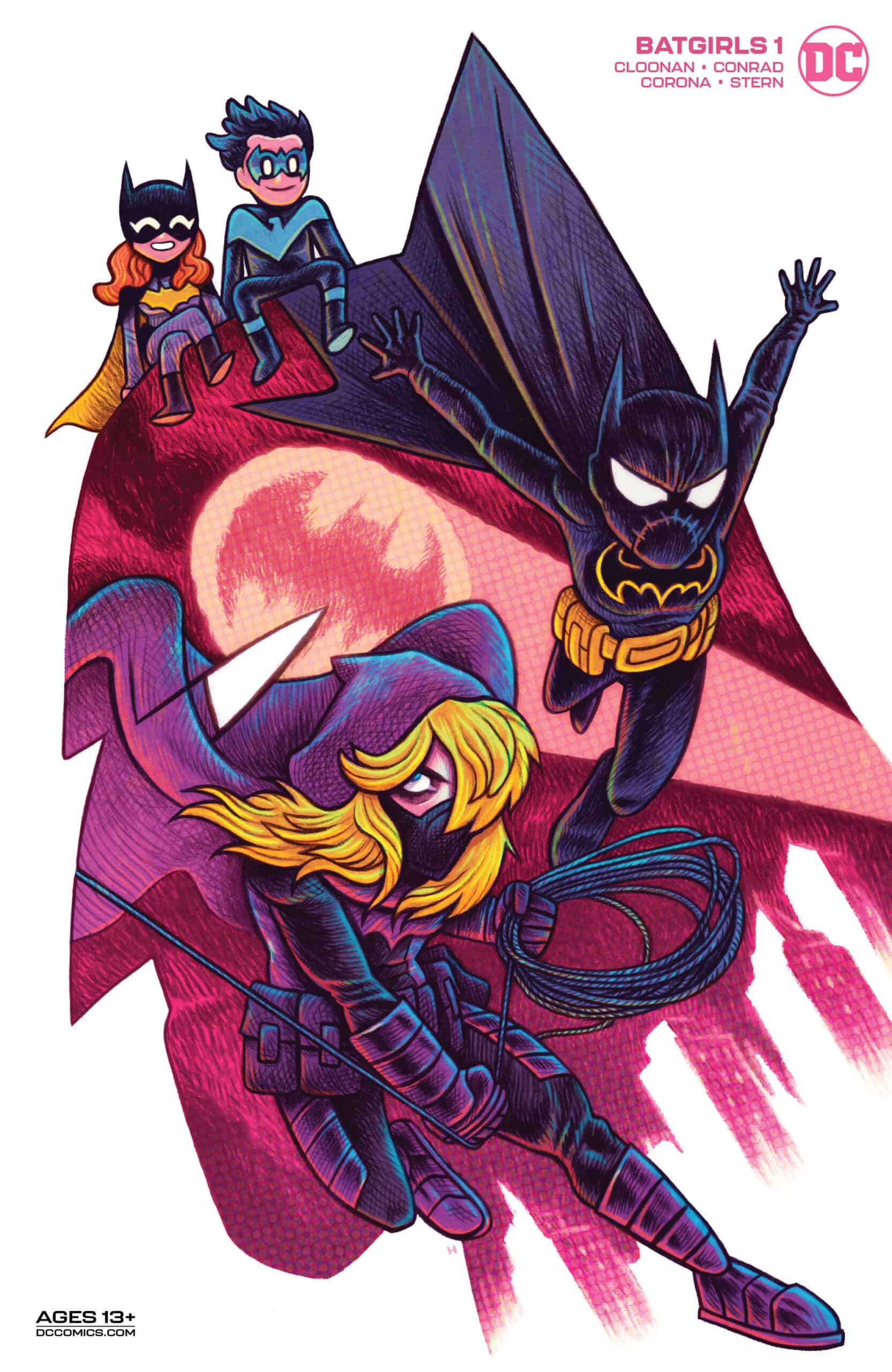 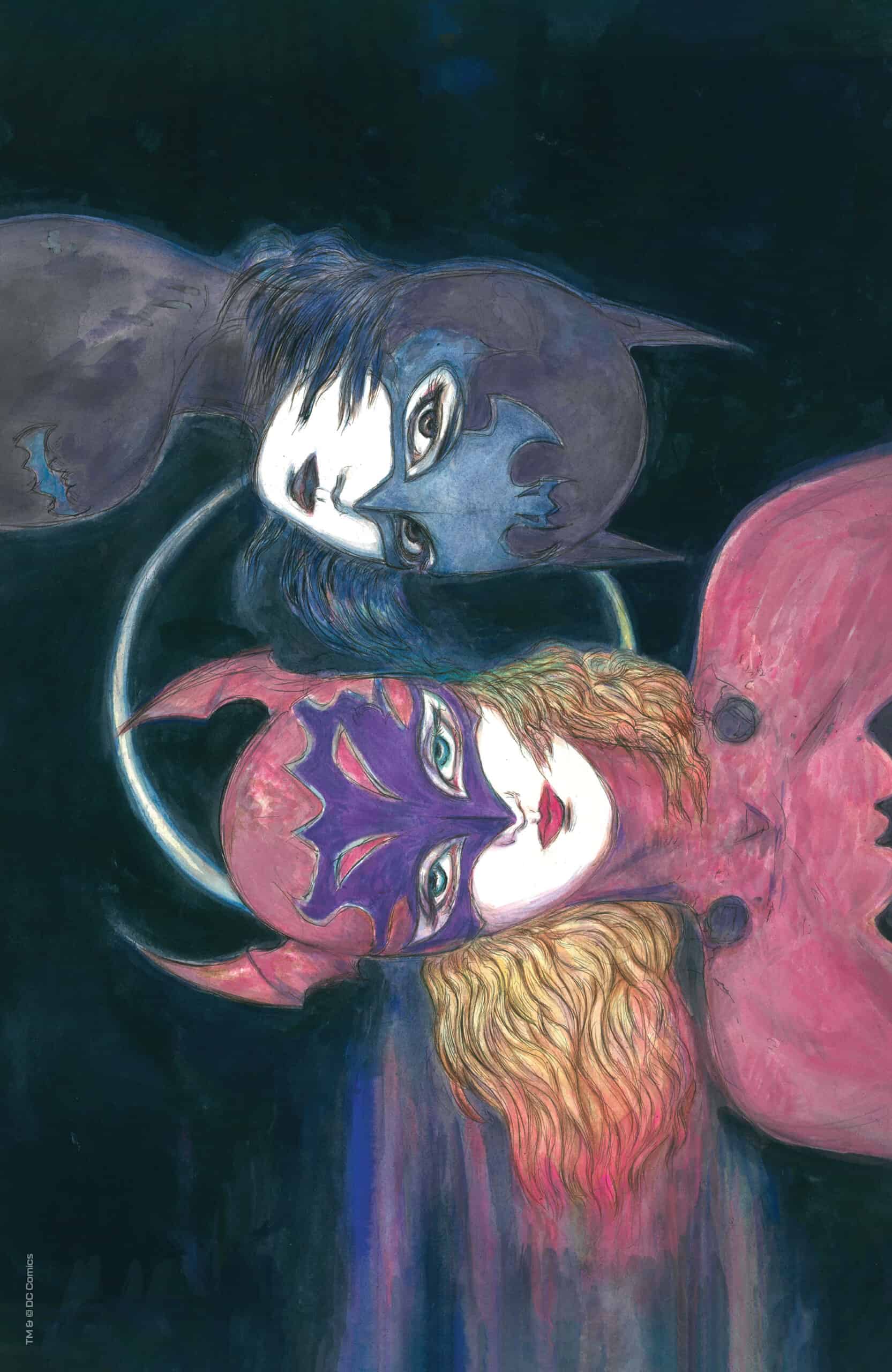 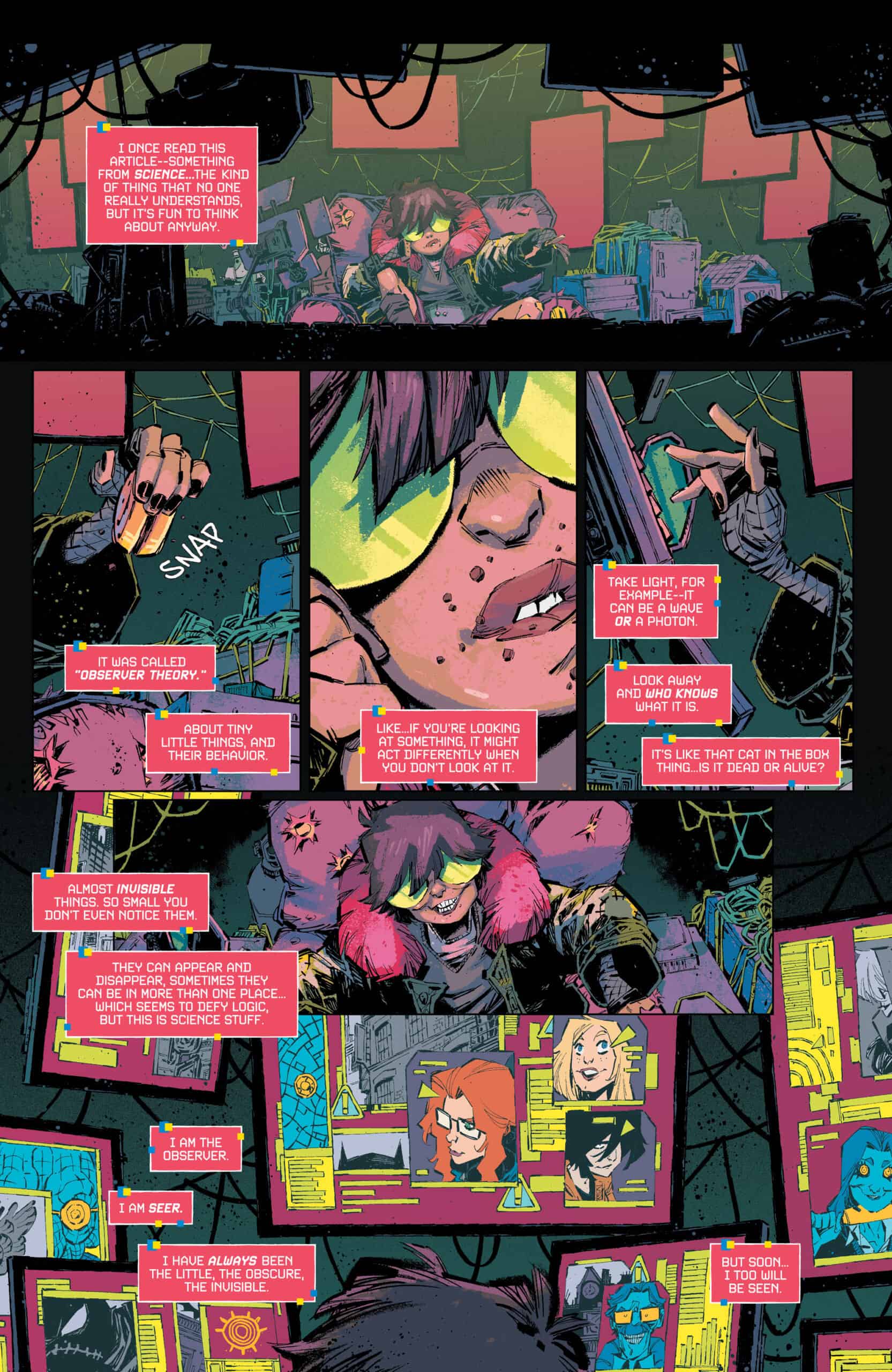 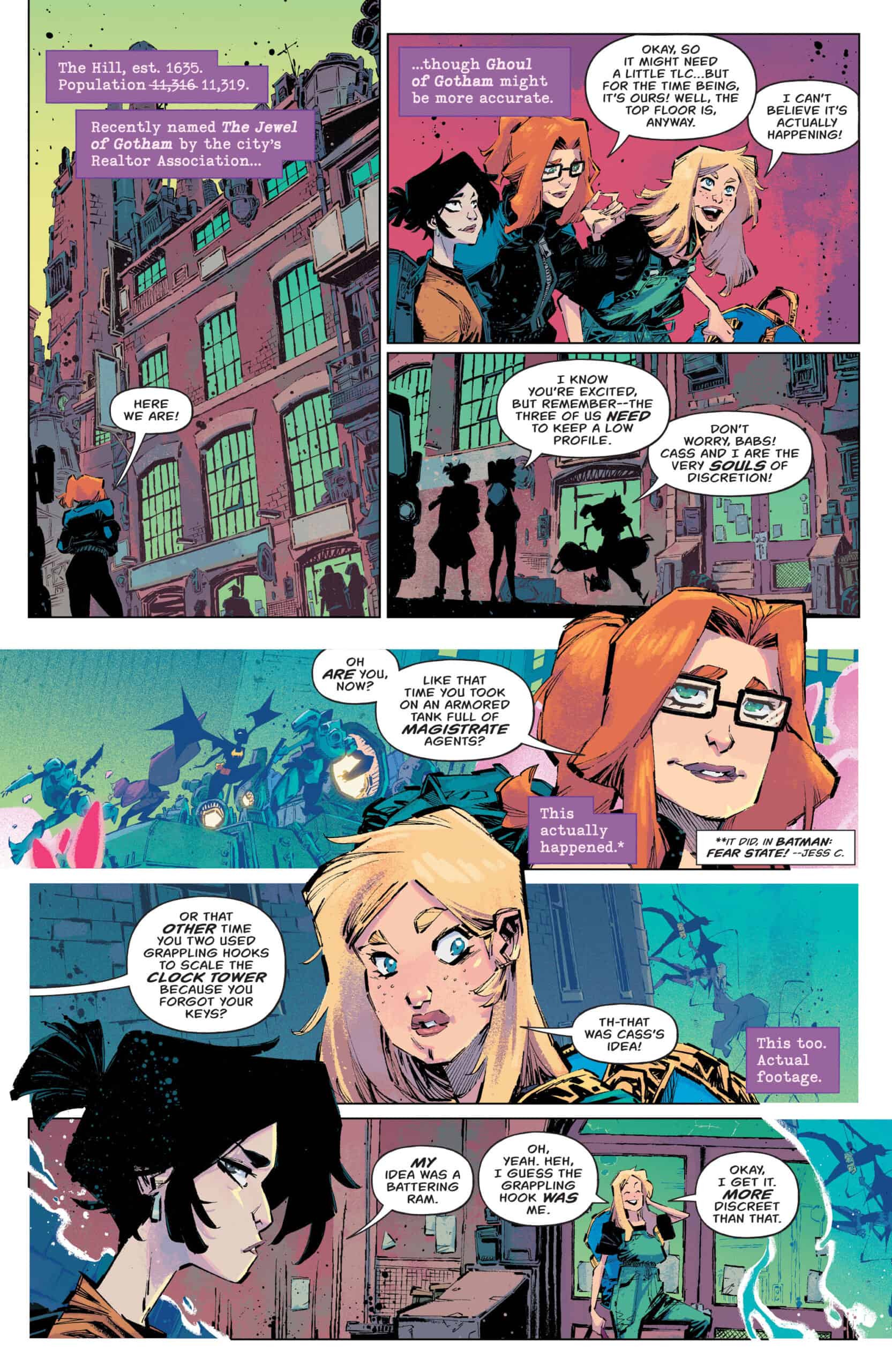 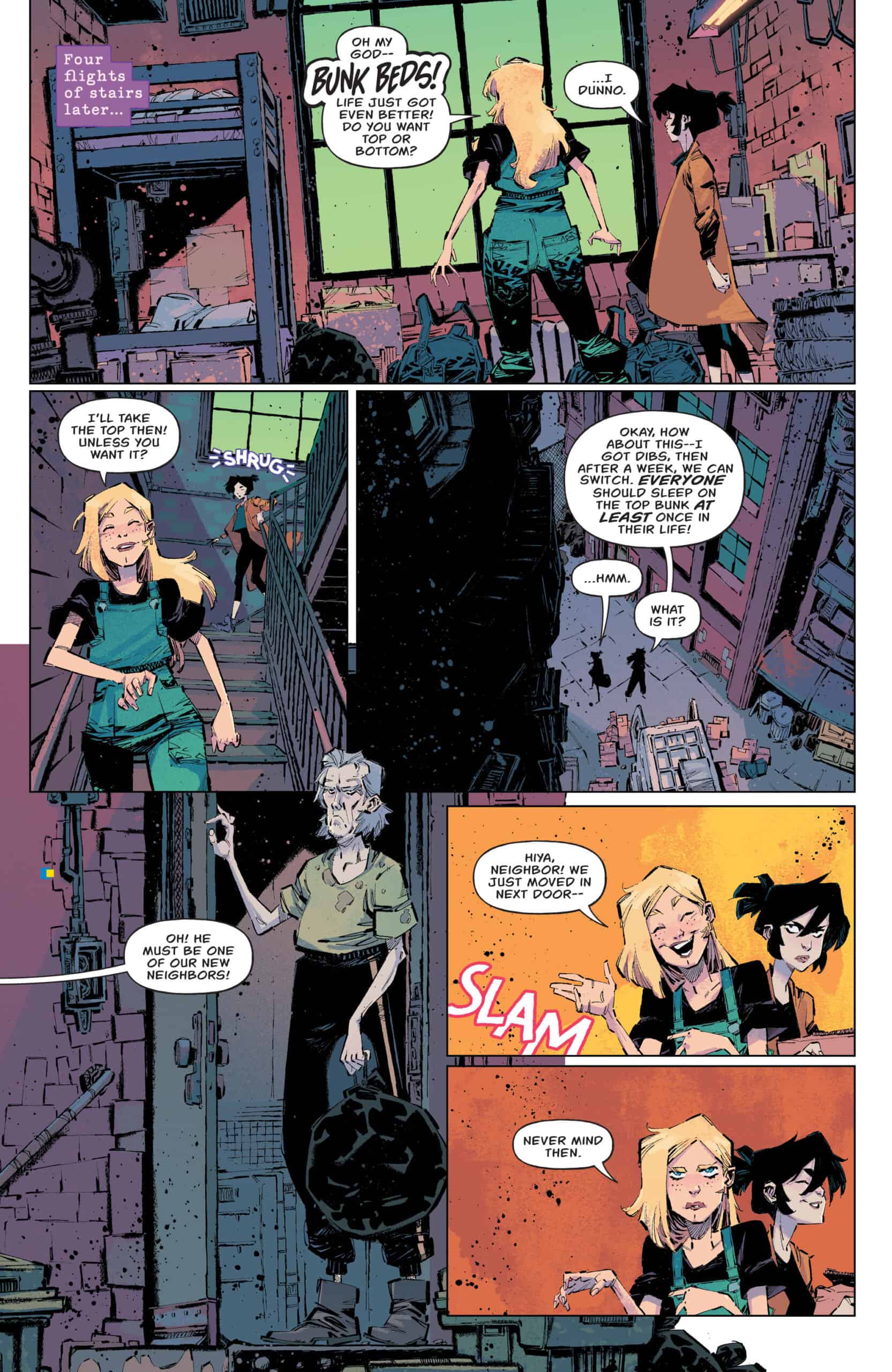 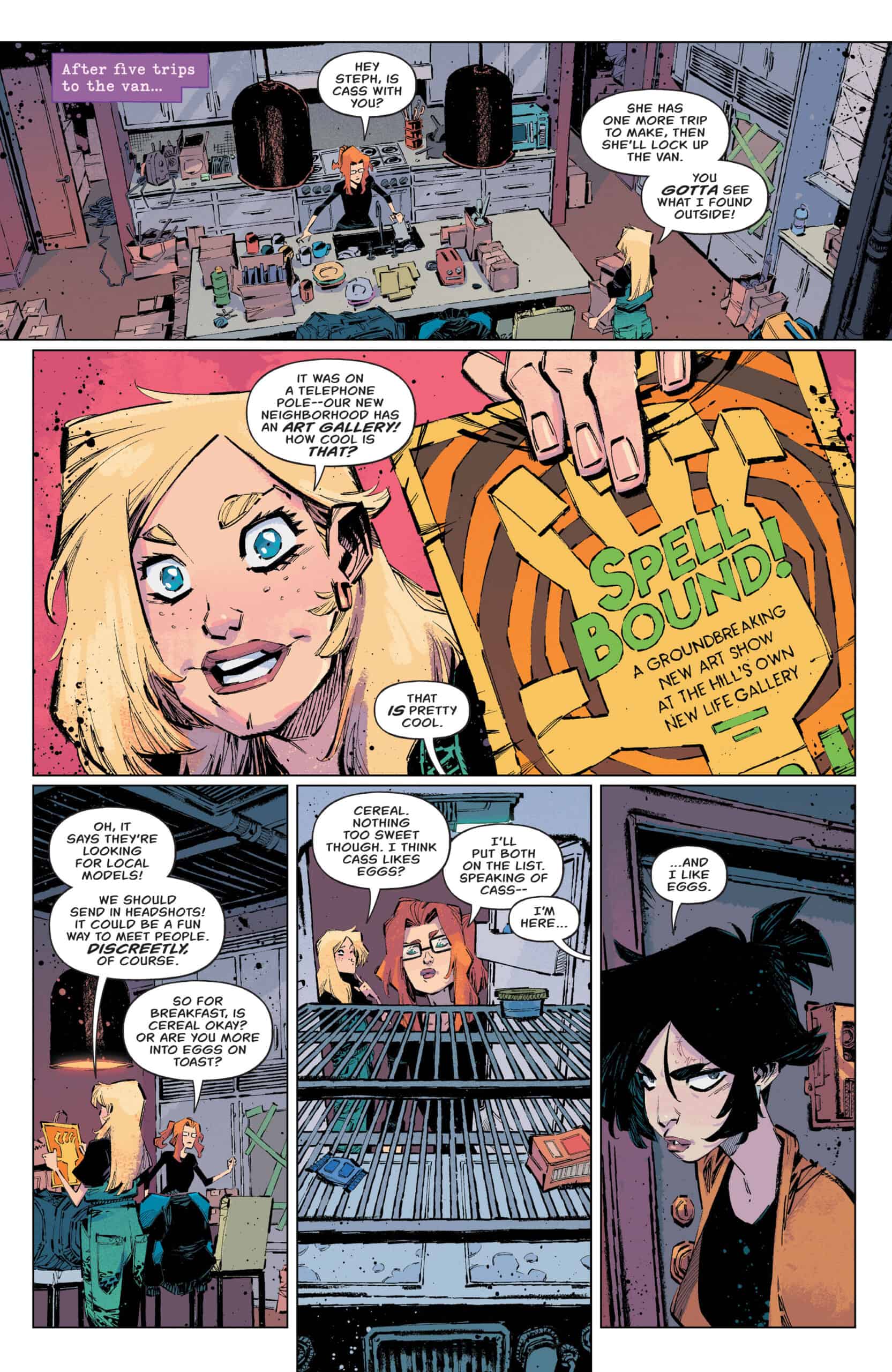 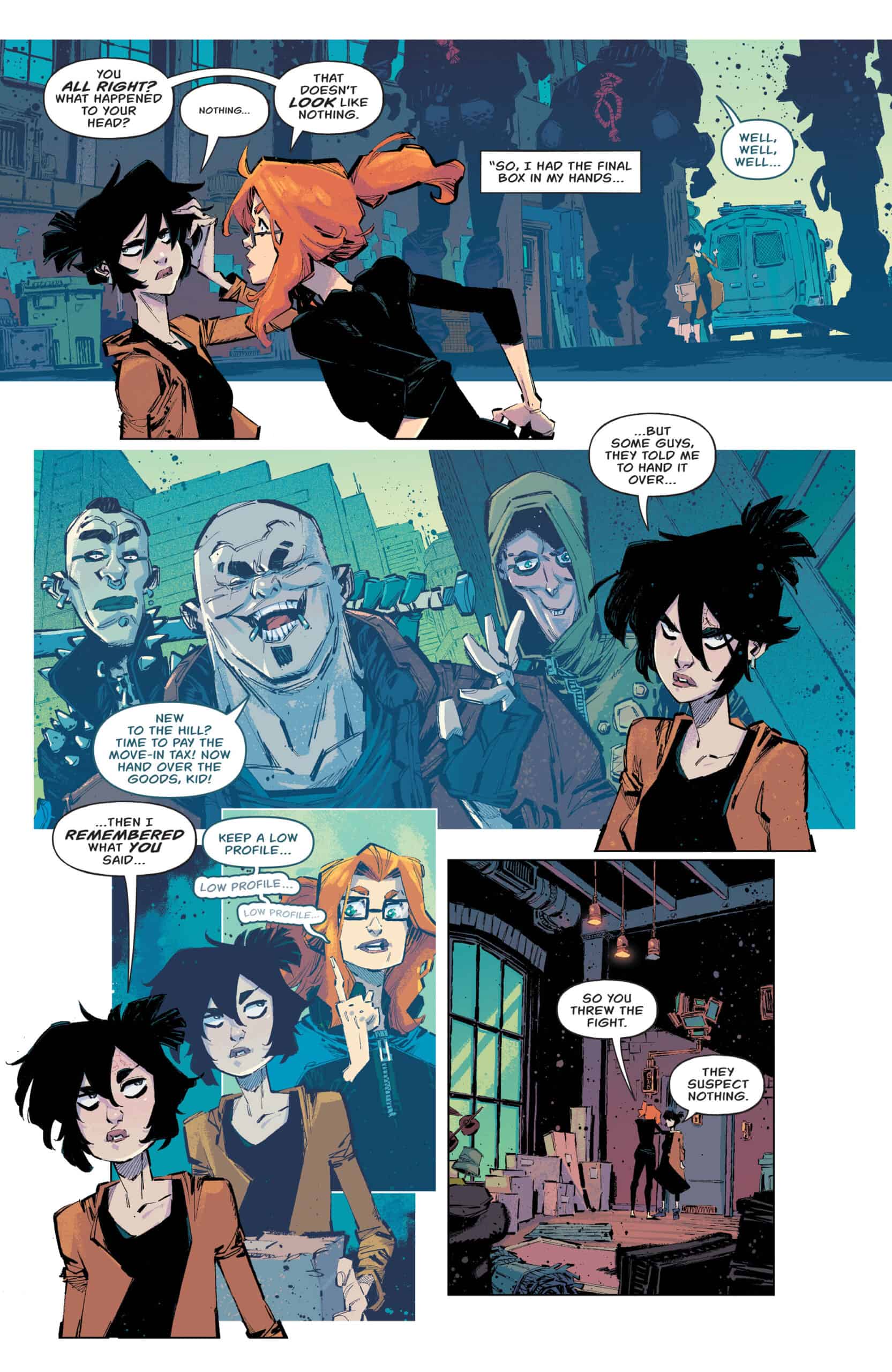