Mayor Nakano announces a crackdown on masked vigilantes just as the Magistrate moves against the Unsanity Collective. Batman attempts to avert a bloodbath, while the Scarecrow makes his final move…”Fear State” is about to begin! Backup: Ghost-Maker faces his most gruesome adversary yet…the horrific Razorline! 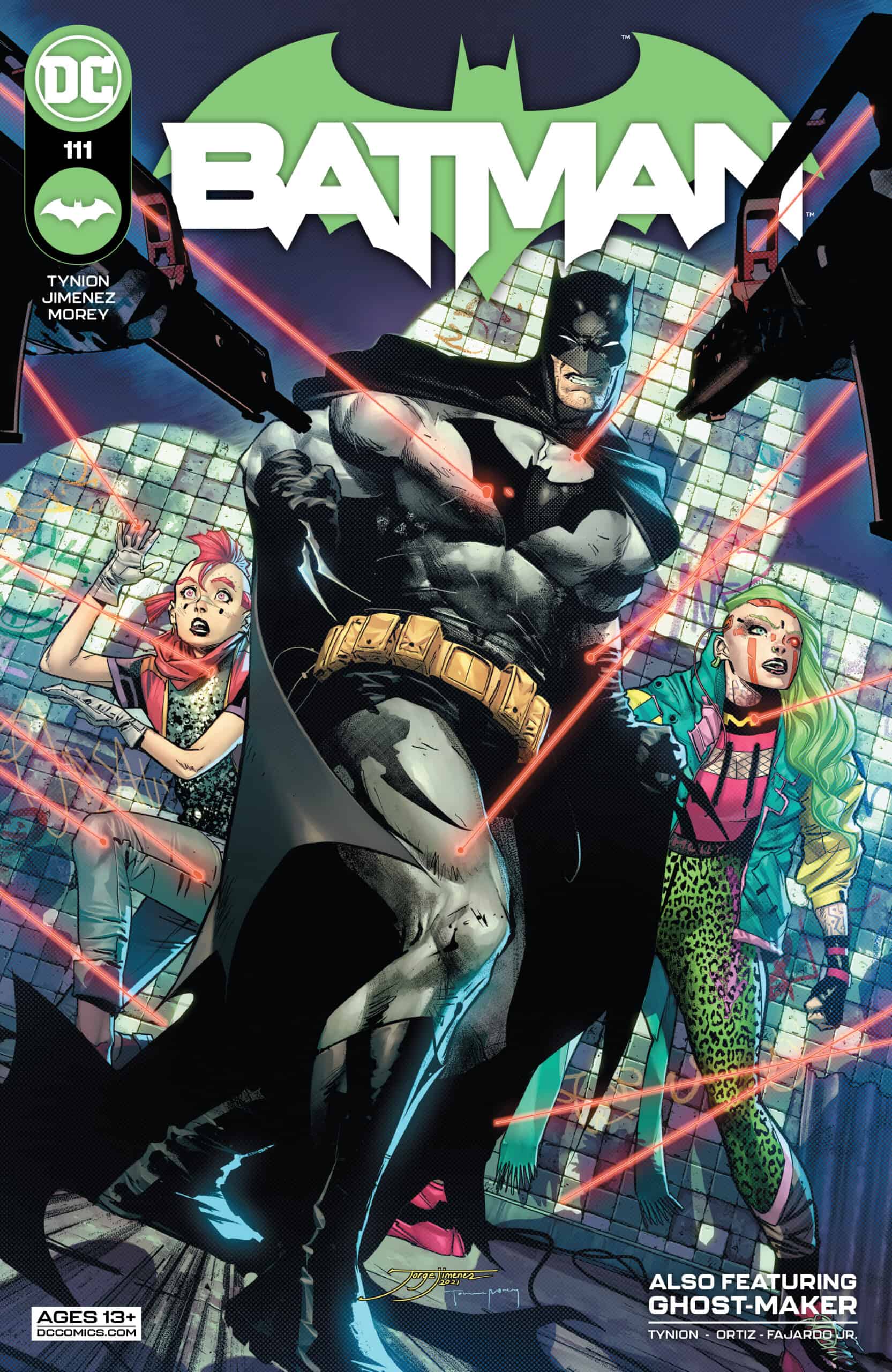 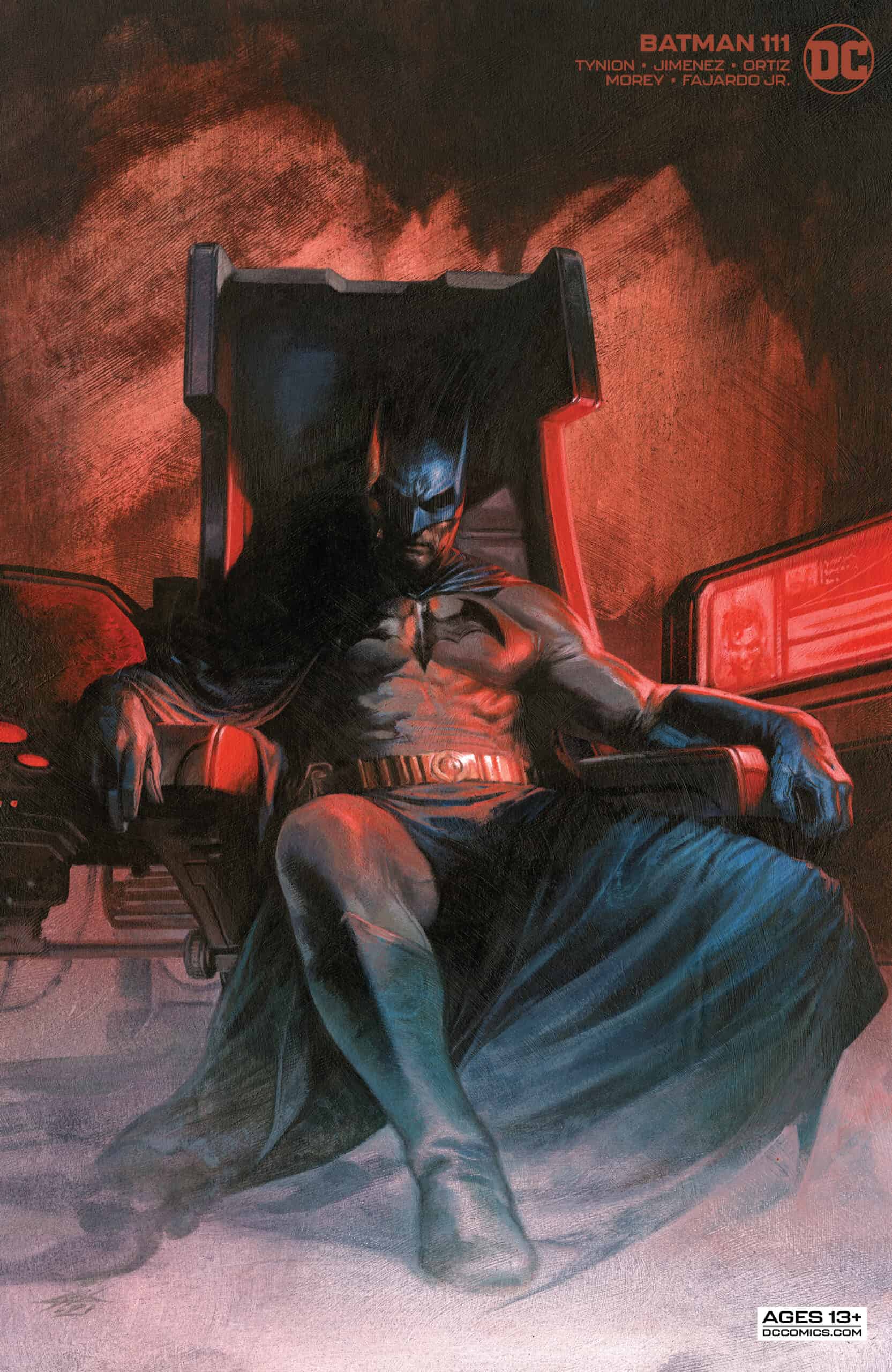 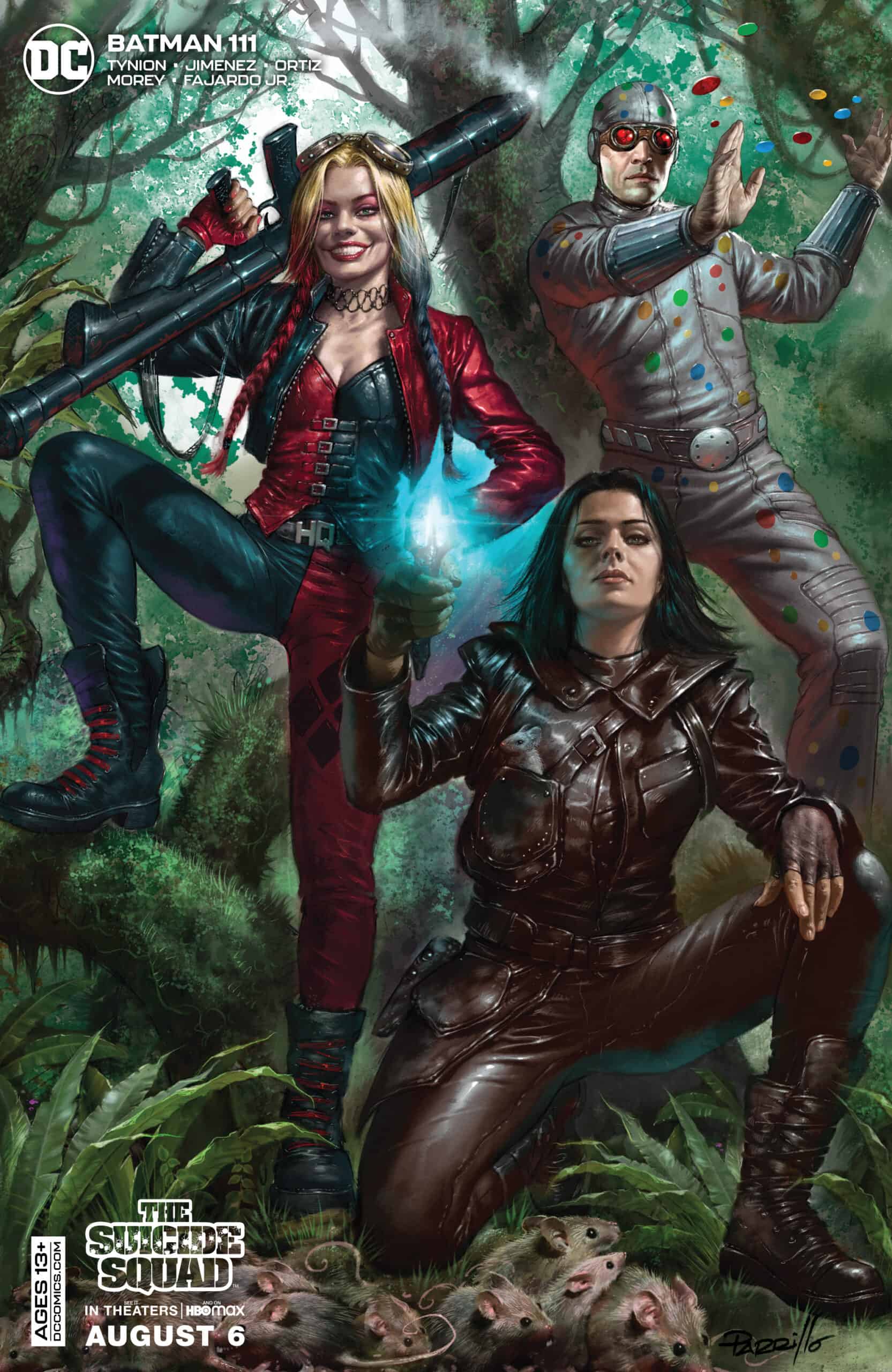 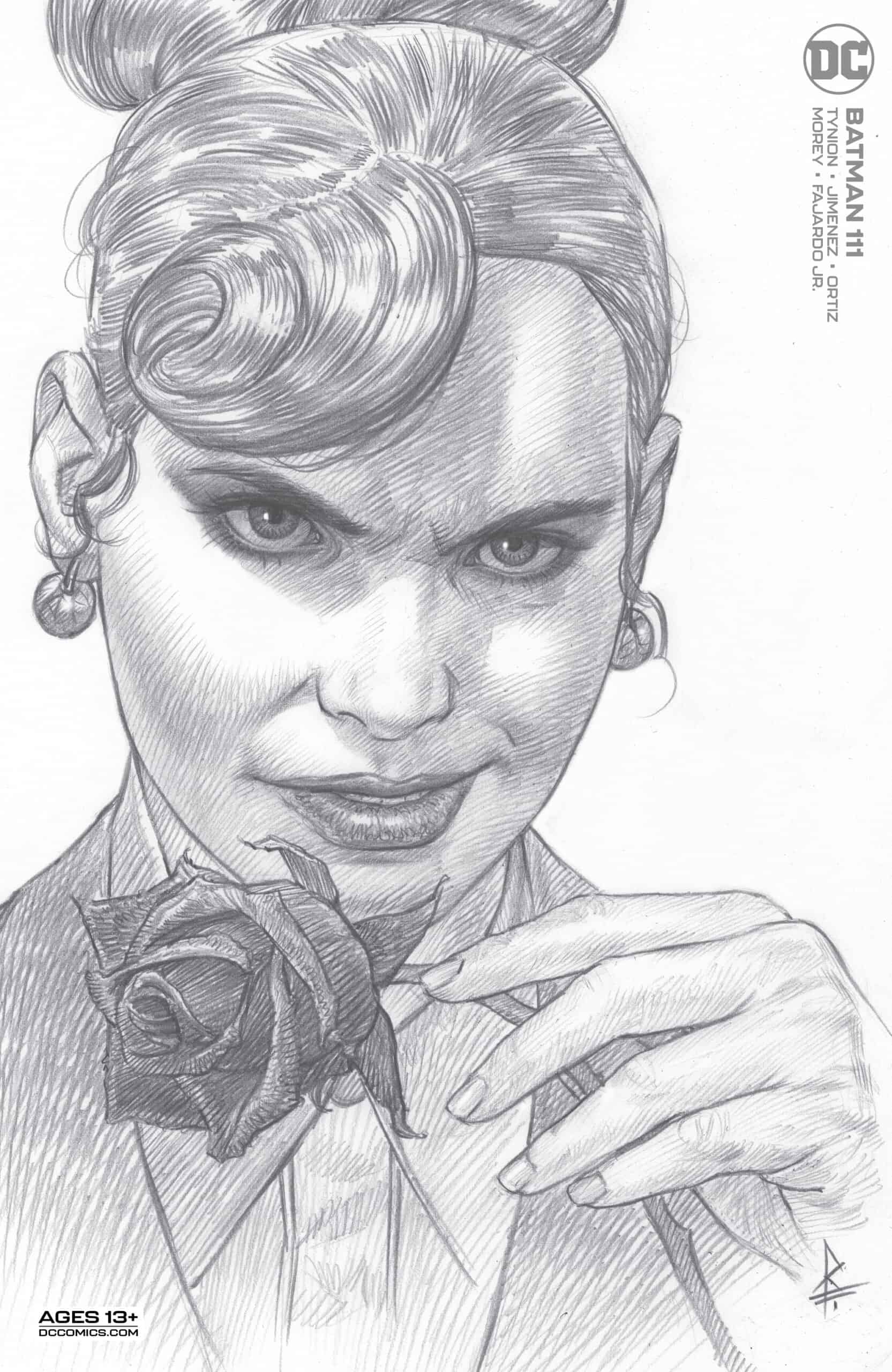 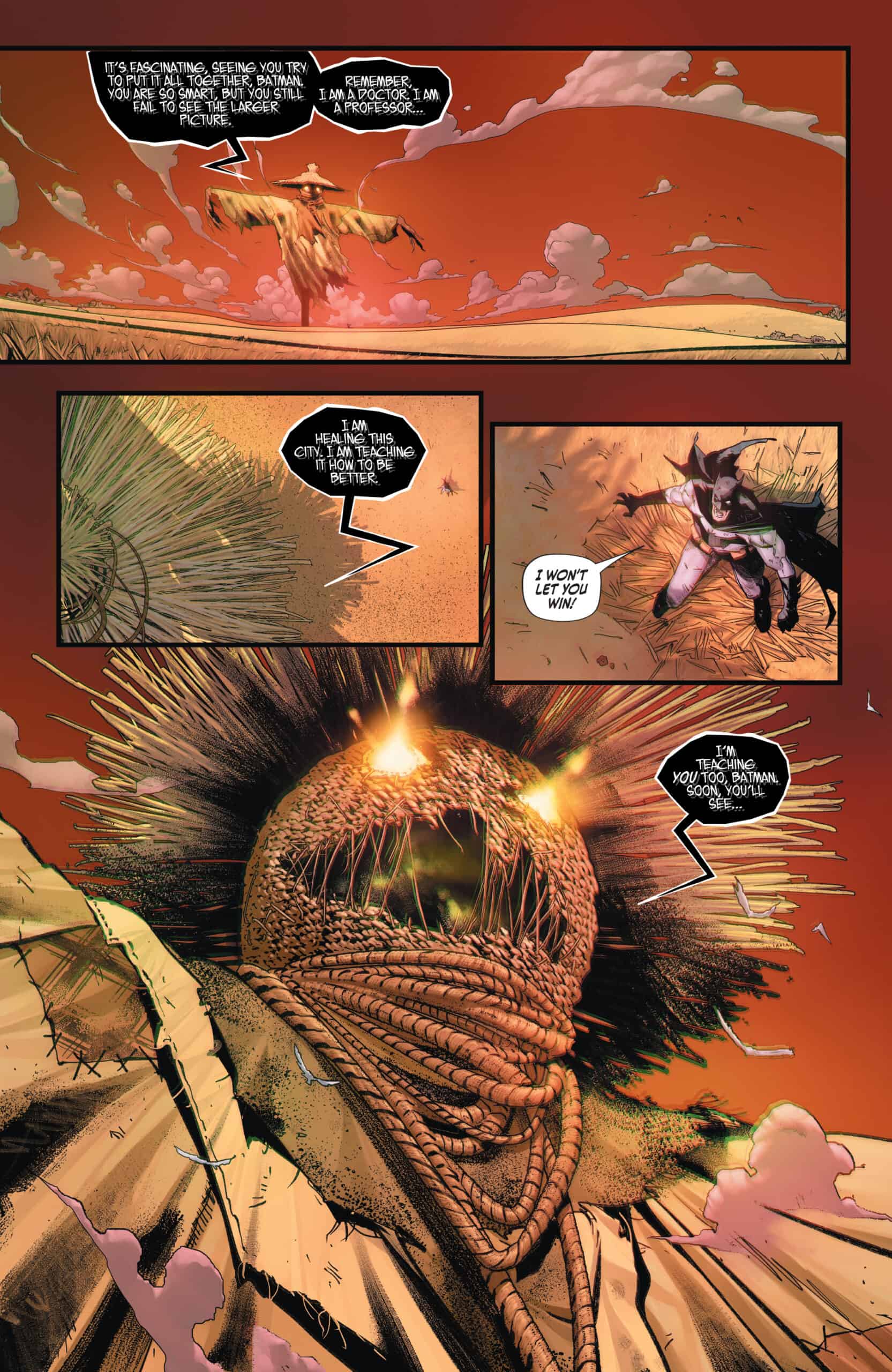 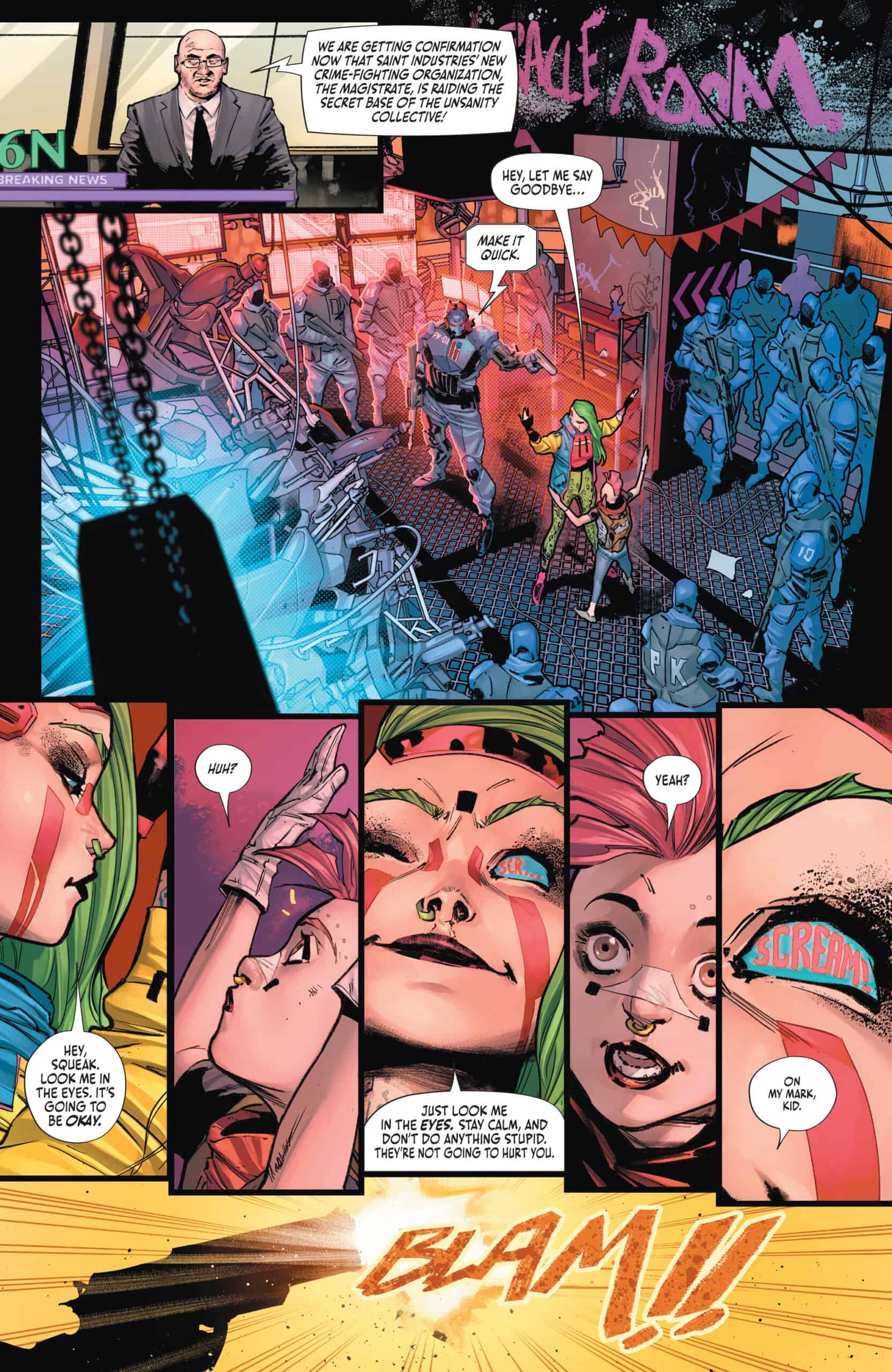 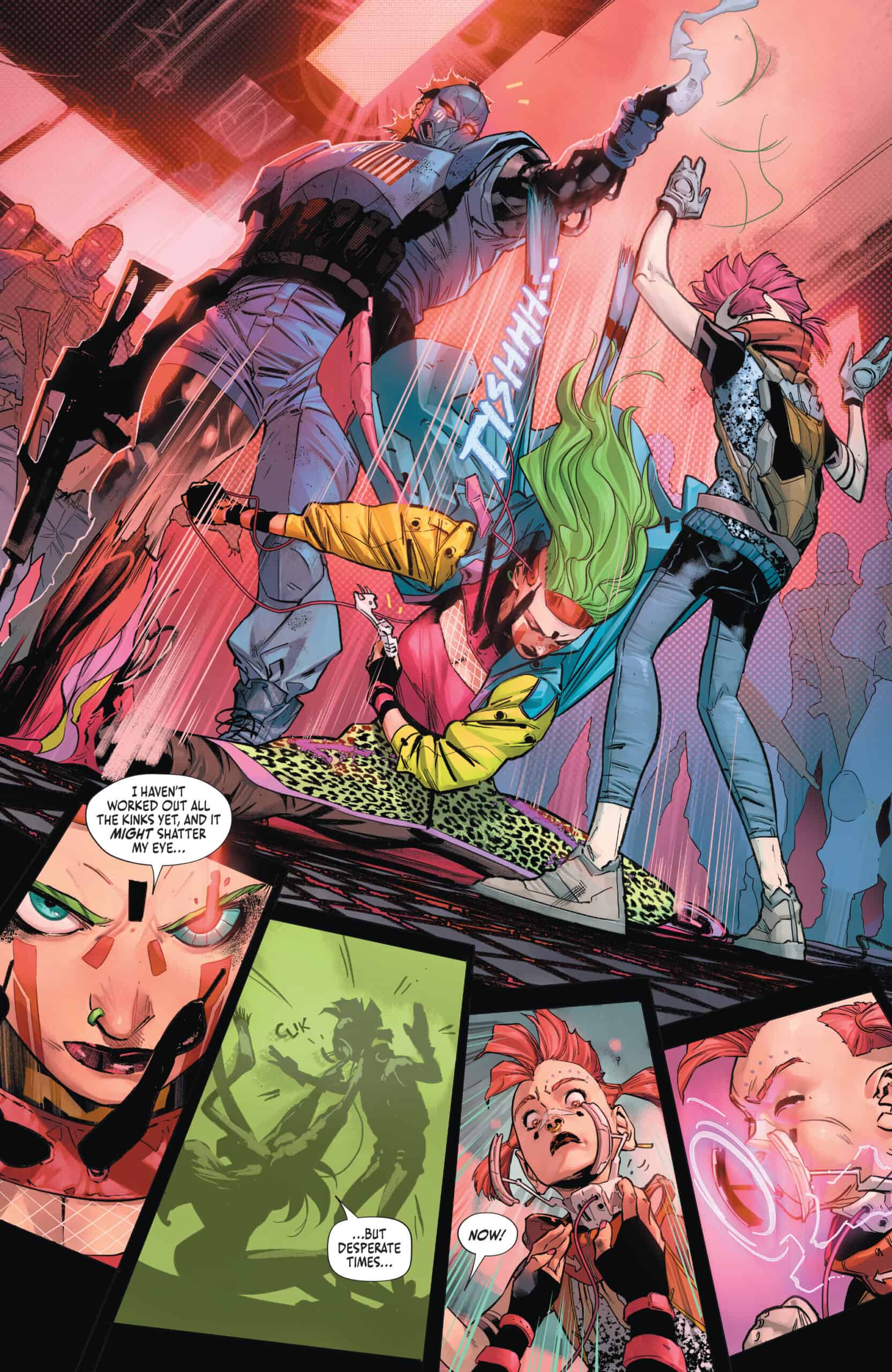