The blockbuster arc continues! Failsafe has taken his family, his allies, and now his city…Broken and beaten, Batman retreats to the last place on Earth he can hide…but nothing can truly hide from Failsafe! In the backup…Batman has prepared his mind for anything, or so he thought. We go back to his early days and a chilling case that led to…Failsafe! 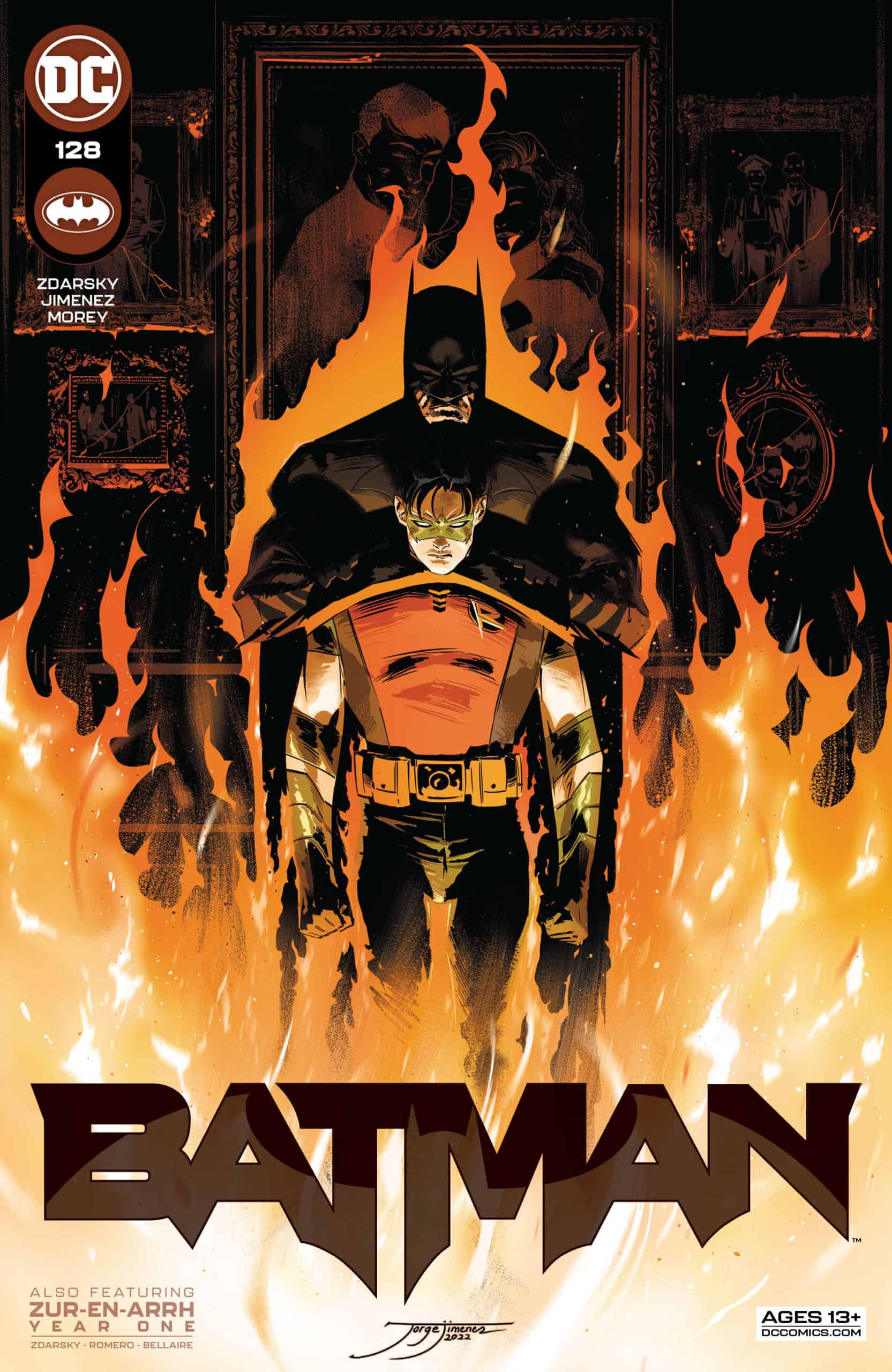 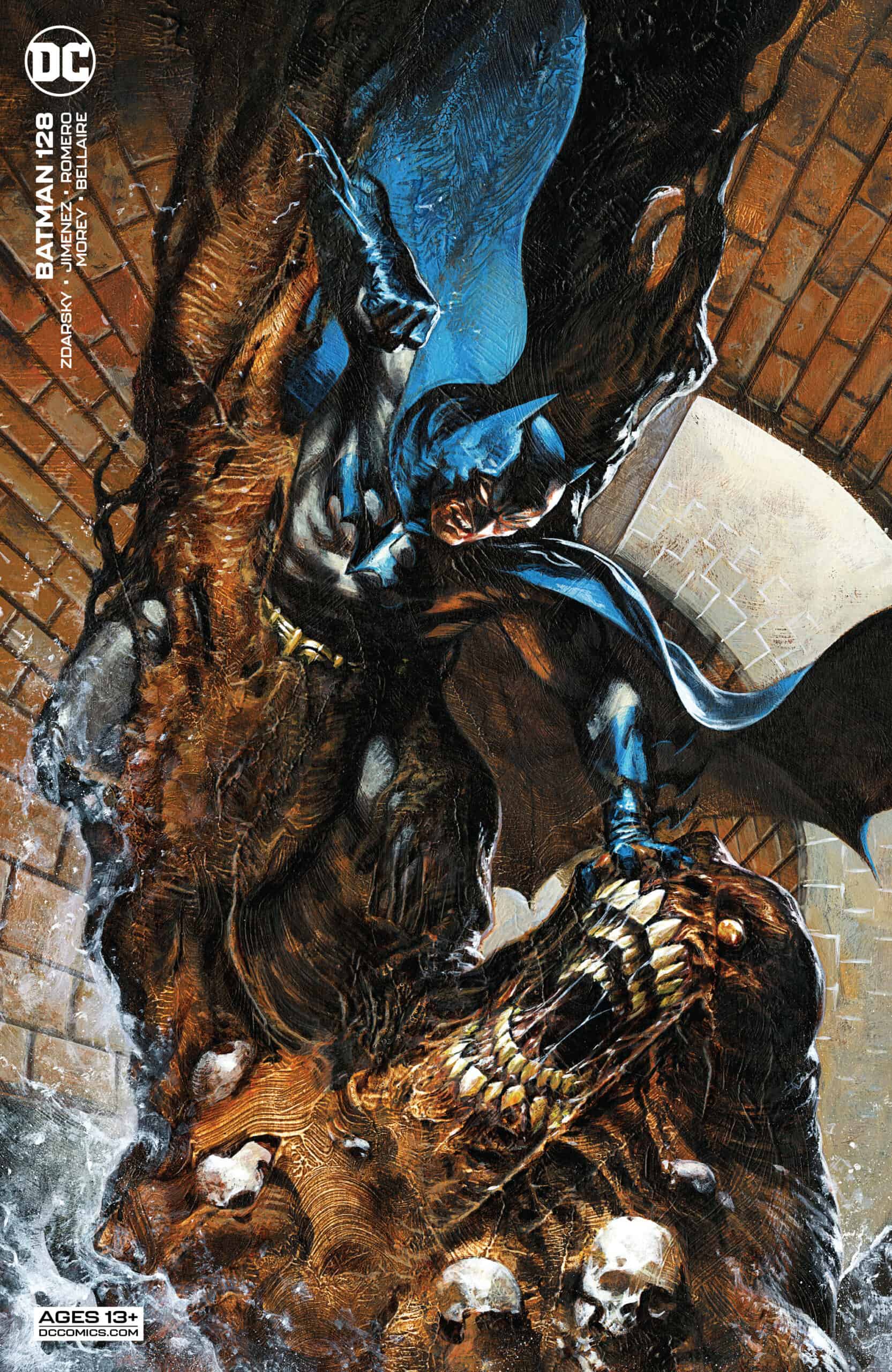 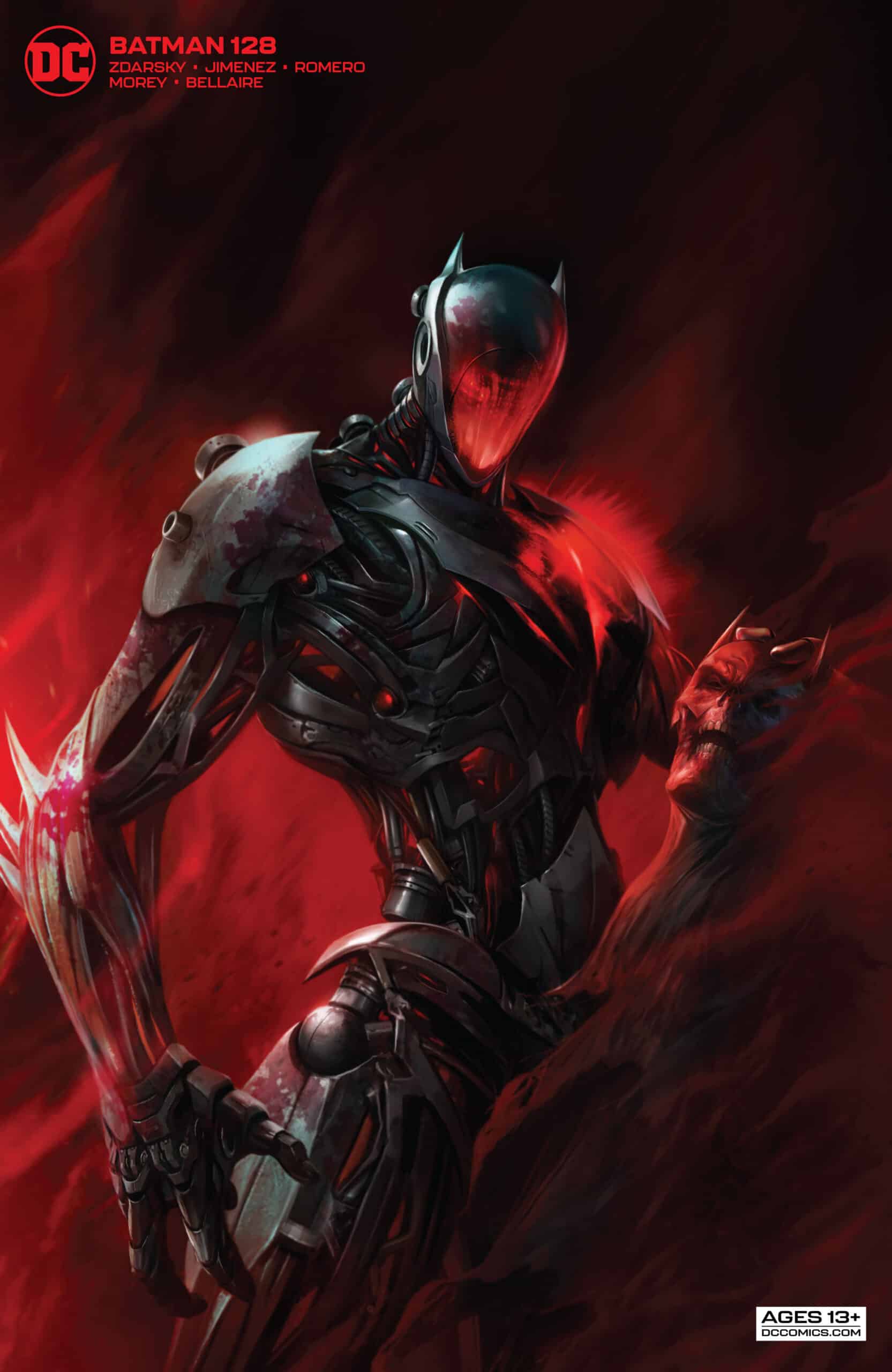 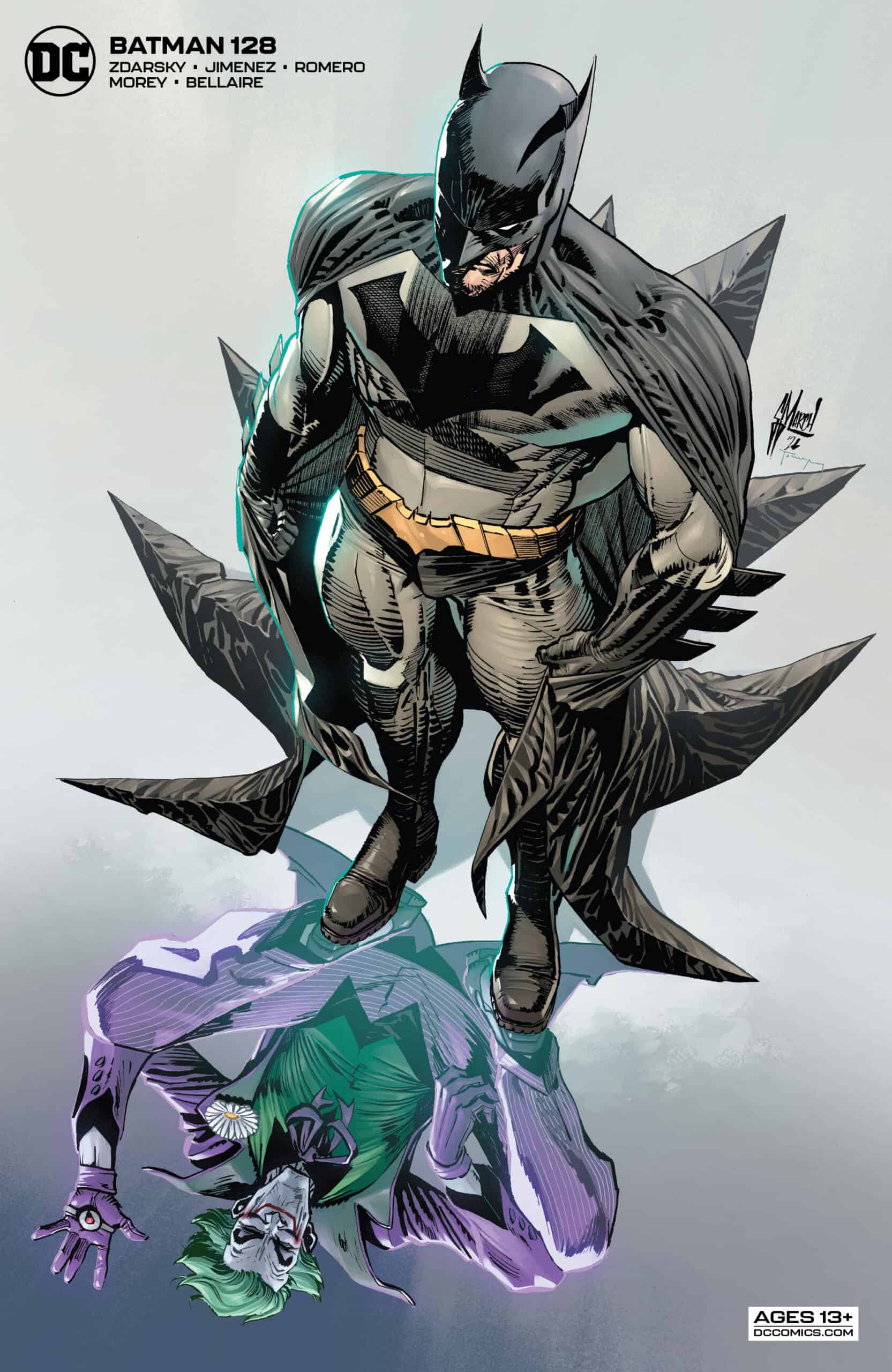 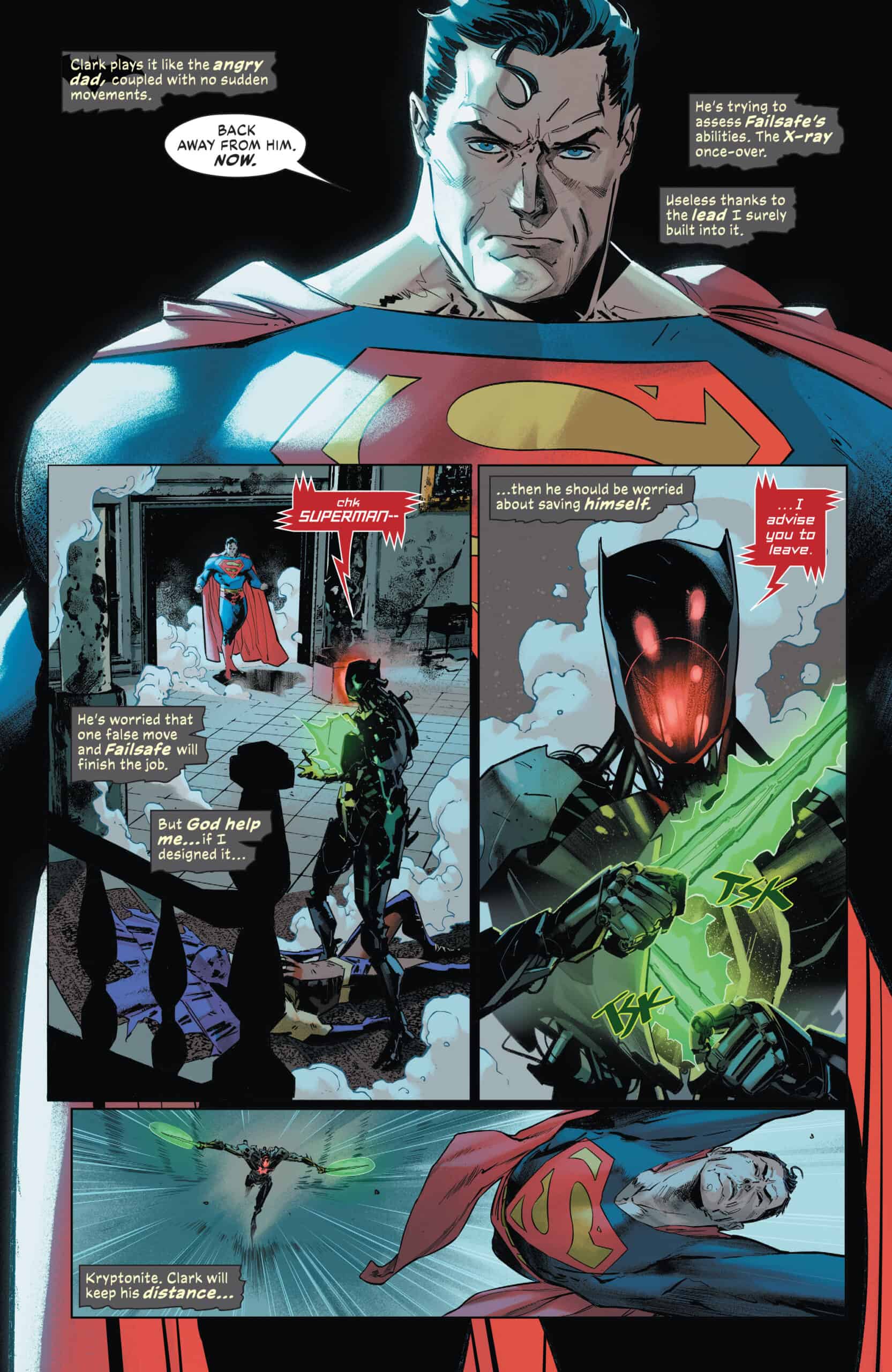 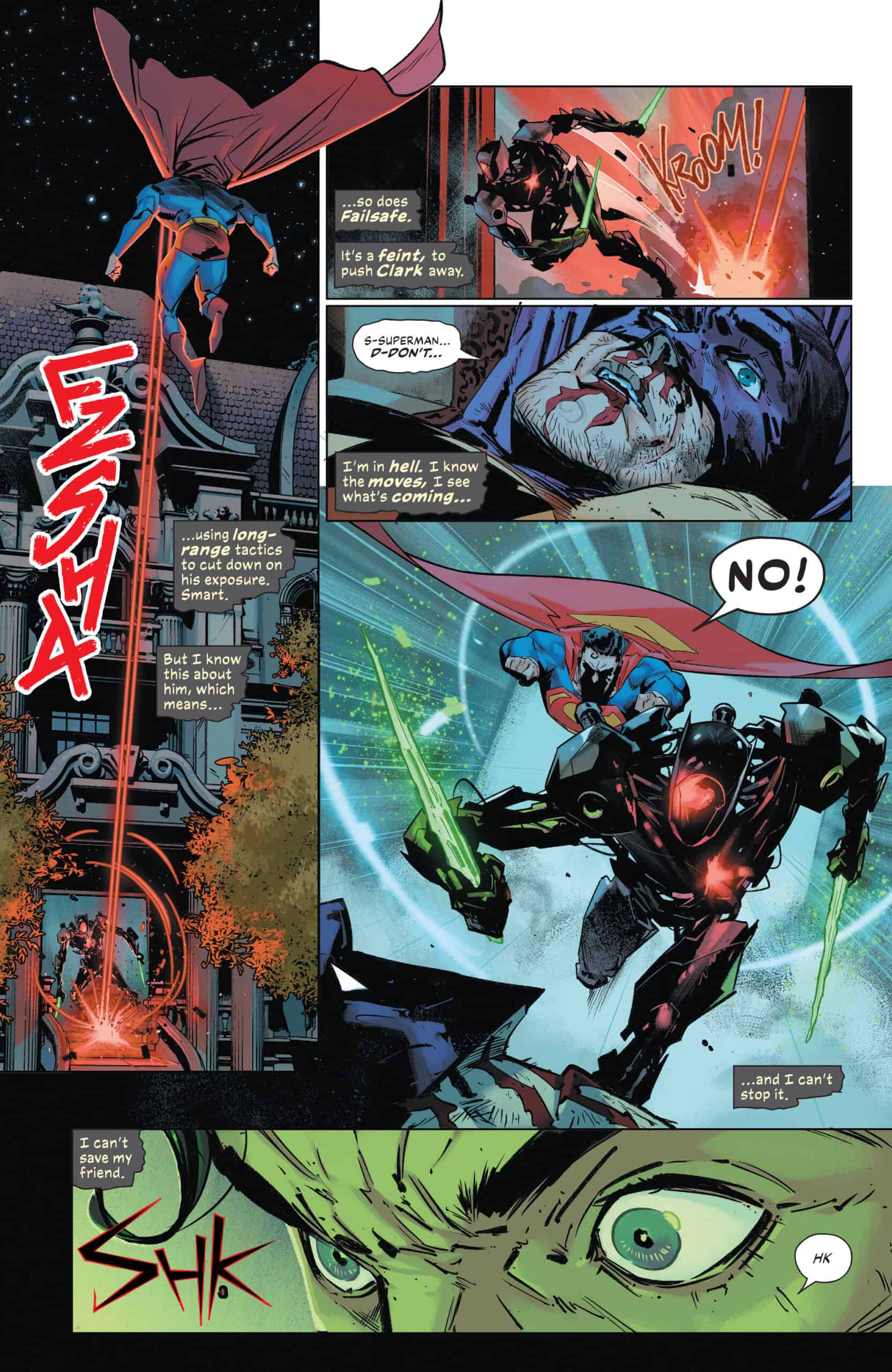 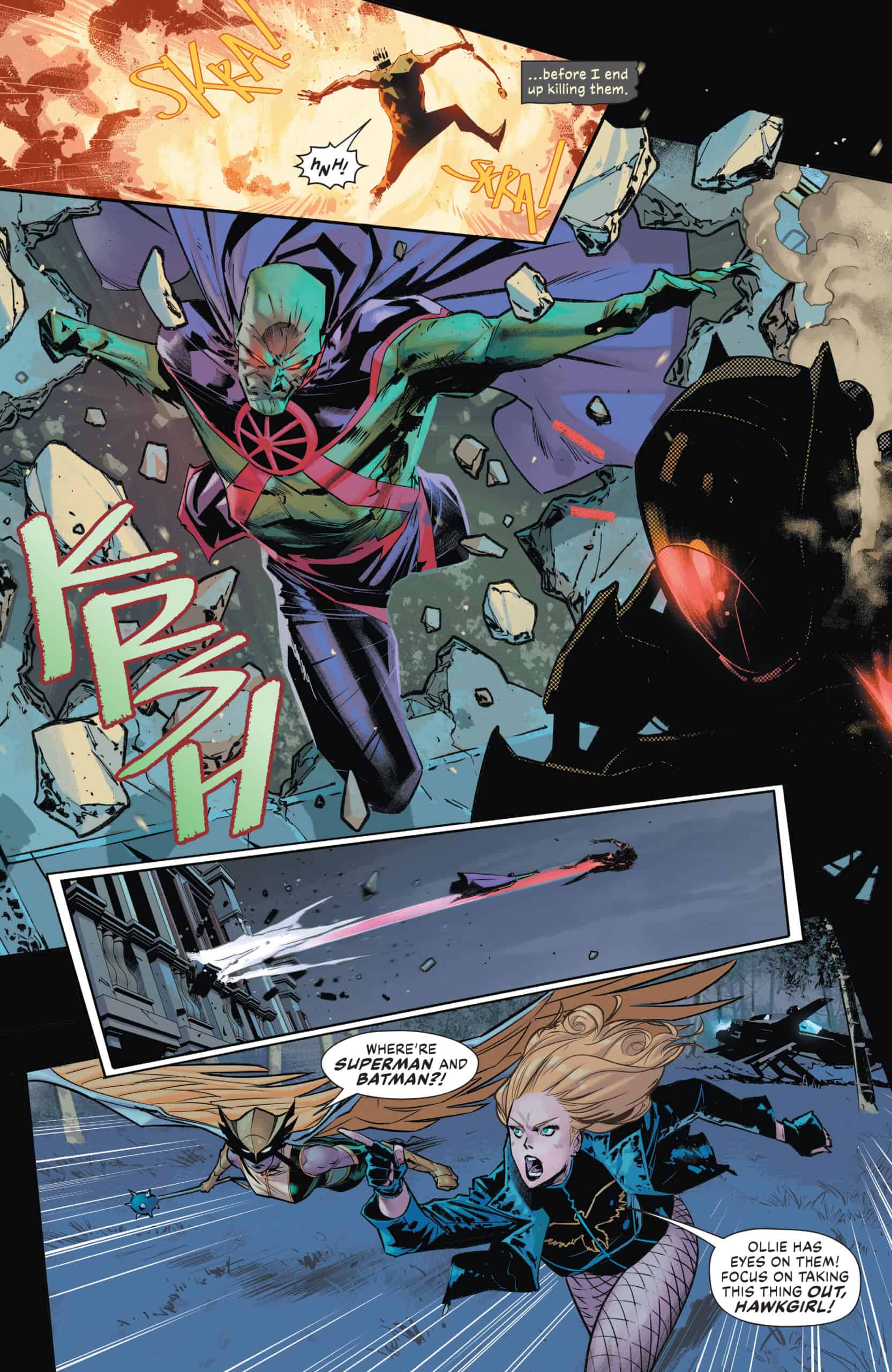 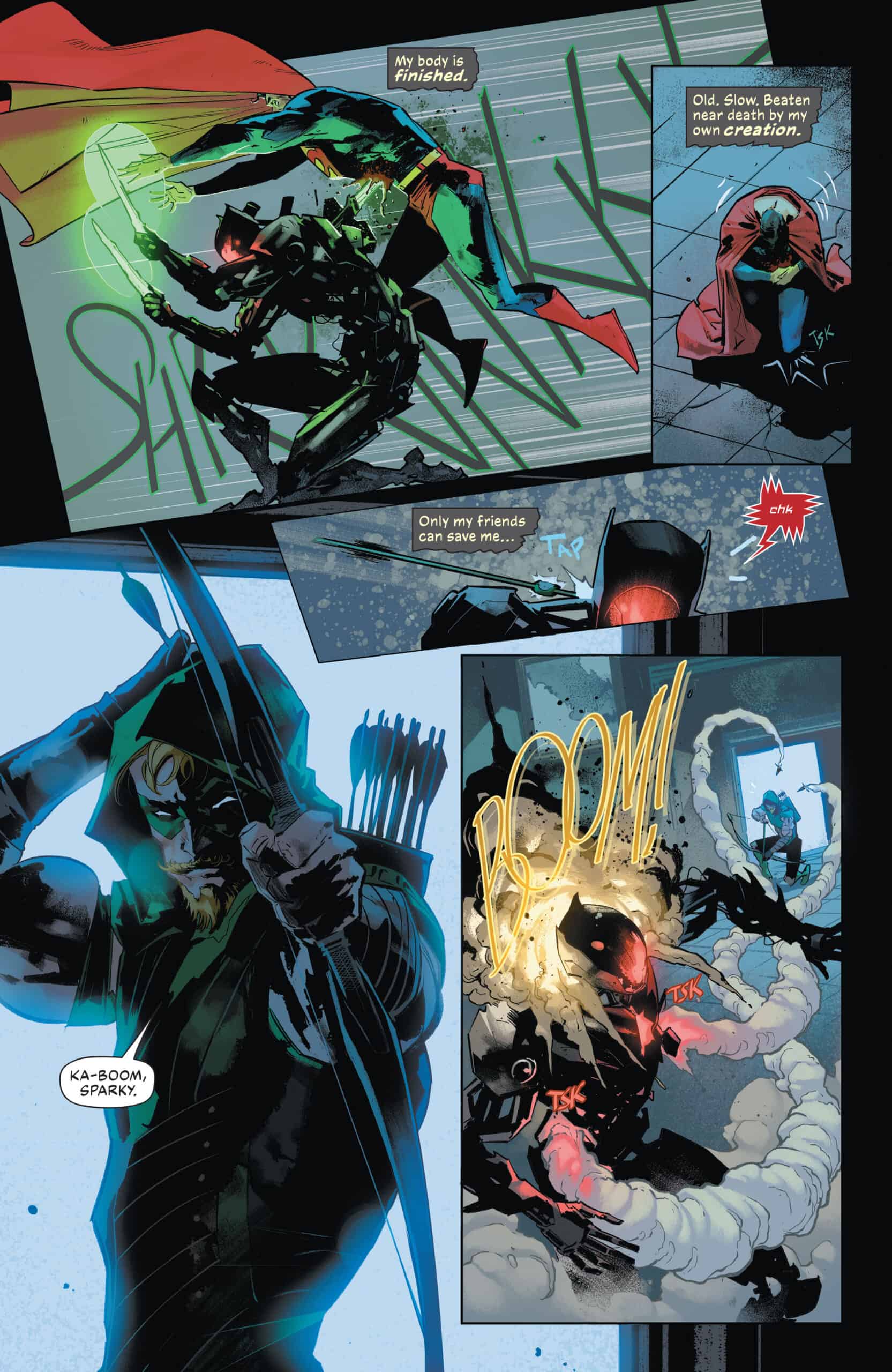